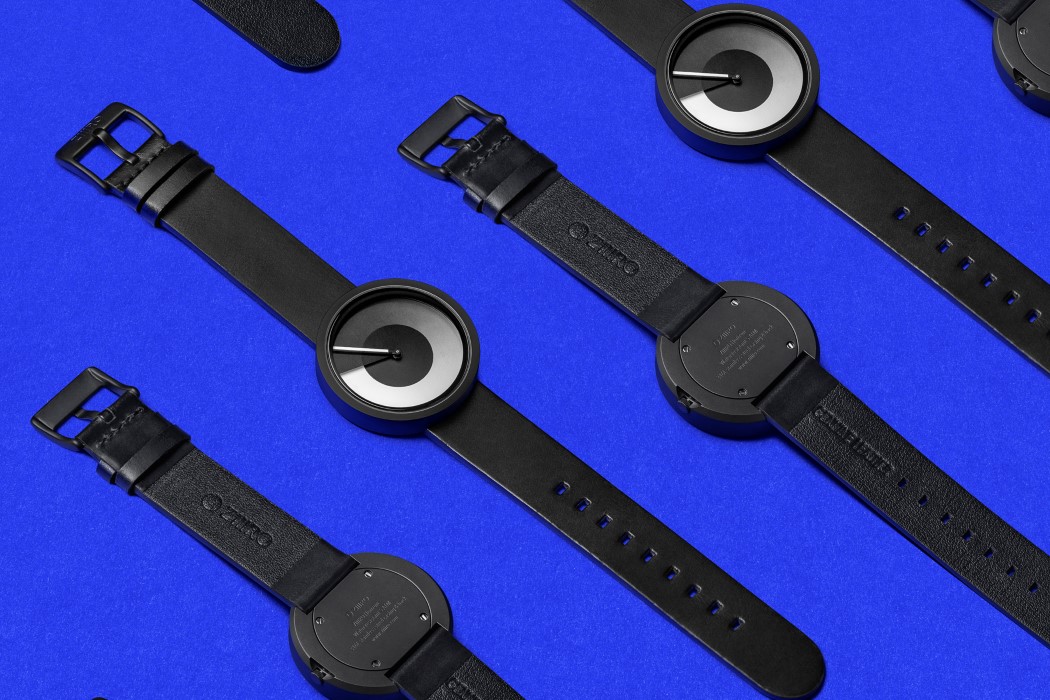 Yanko Design has, since the very beginning, been a fan of Ziiiro’s watches. Back in 2011, Ziiiro made waves with their watches that flipped classical watch design on its head. Deviating from the hands, numerals, subdials, and just the boring notion that watches needed to have the aforementioned elements, Ziiiro founded the movement that fused time-telling with abstract art, because watch faces and hands are just elements of form and space. They could literally be interpreted in any other way… and Ziiiro’s watches as a result of that creative spark, have looked like time-telling album-art.

The Horizon watch uses a gradient and line to create new compositions that tell time. Keeping the watch’s face circular, and its straps in a solid color, the watch’s body forms a perfect canvas to the face that tells time but tells art too. Without any perceivably functional element on the watch face, numerals either, the watch does a pretty neat job of creating compositions with meaning. The gradient dial tells the hour while the white hand gives you an indication of the minutes. Their orientations form new compositions with every passing minute (although I can’t begin to think how wonderful a second-hand would look too!), forming a watch that’s as abstract as time itself! 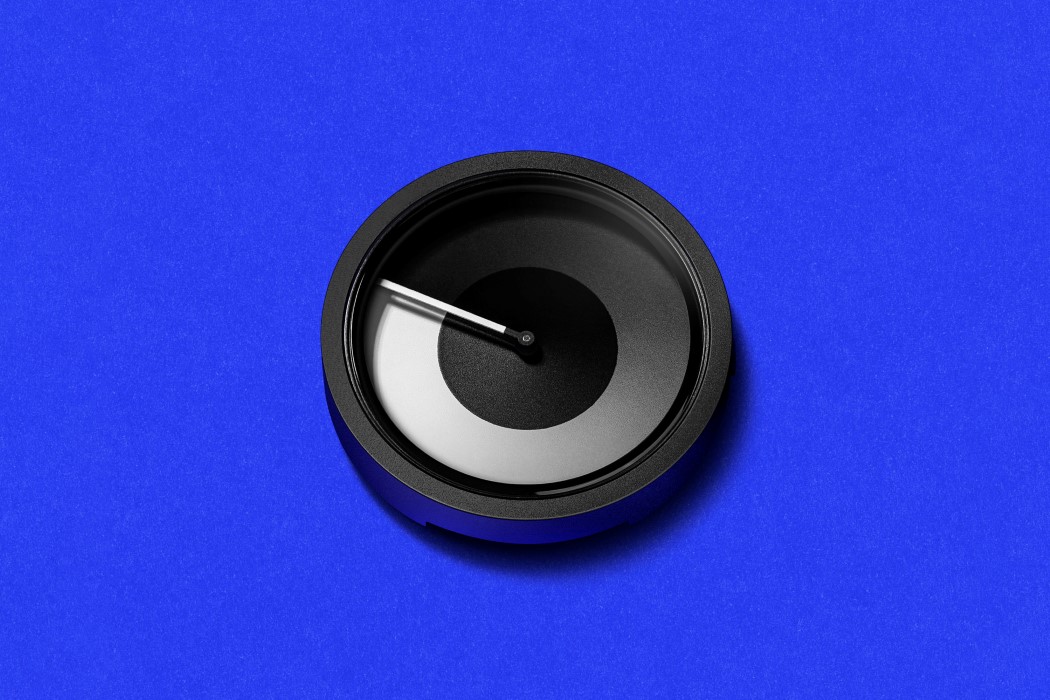 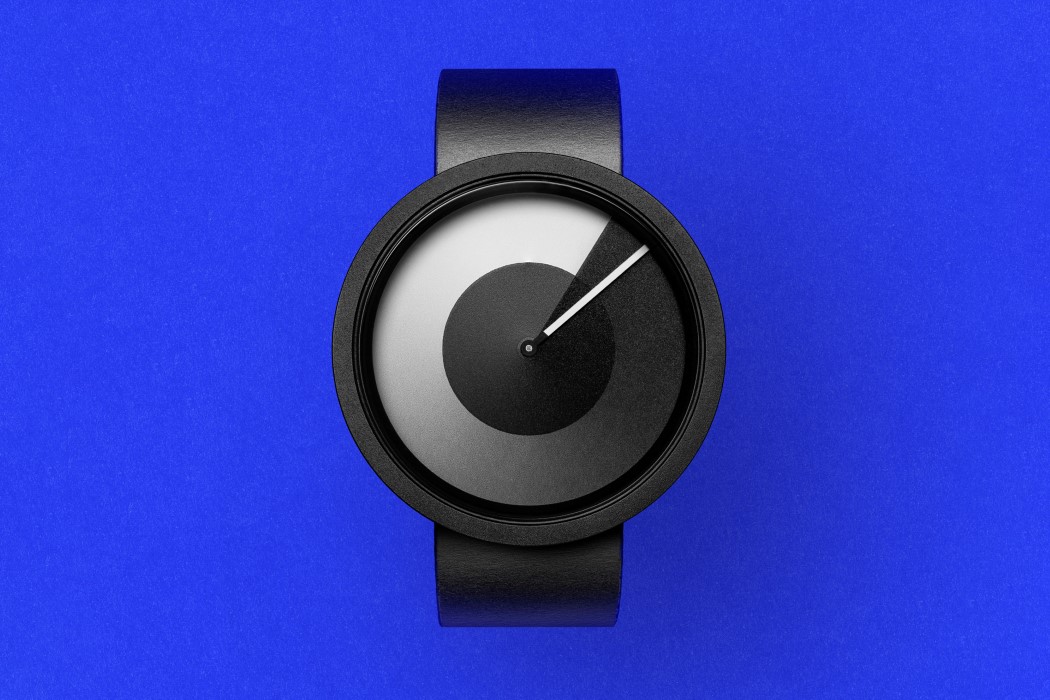 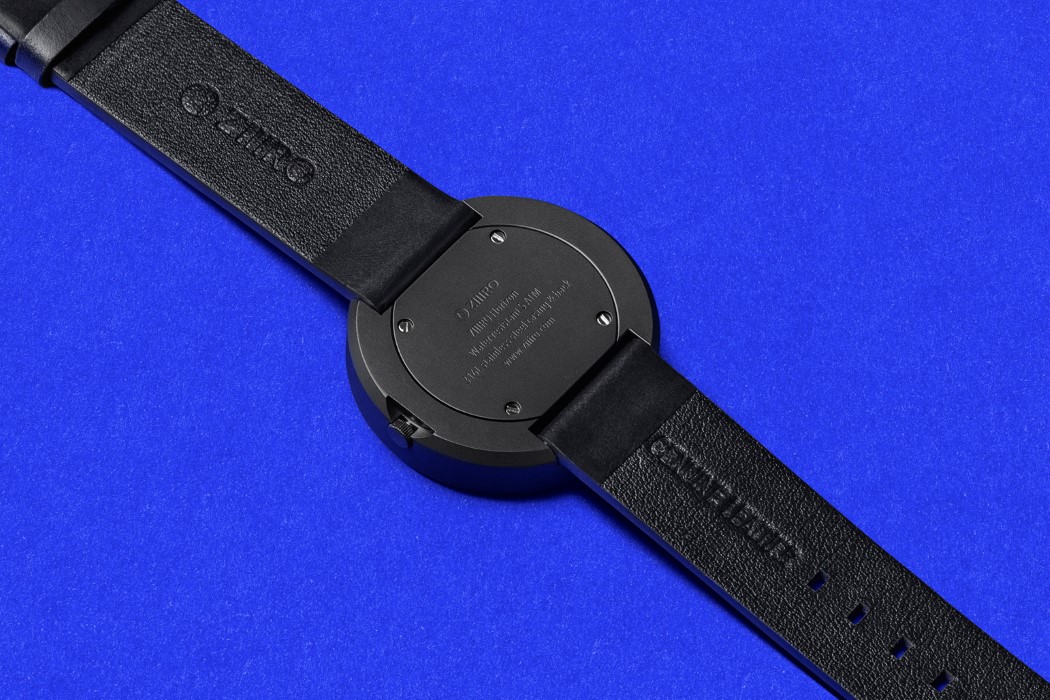 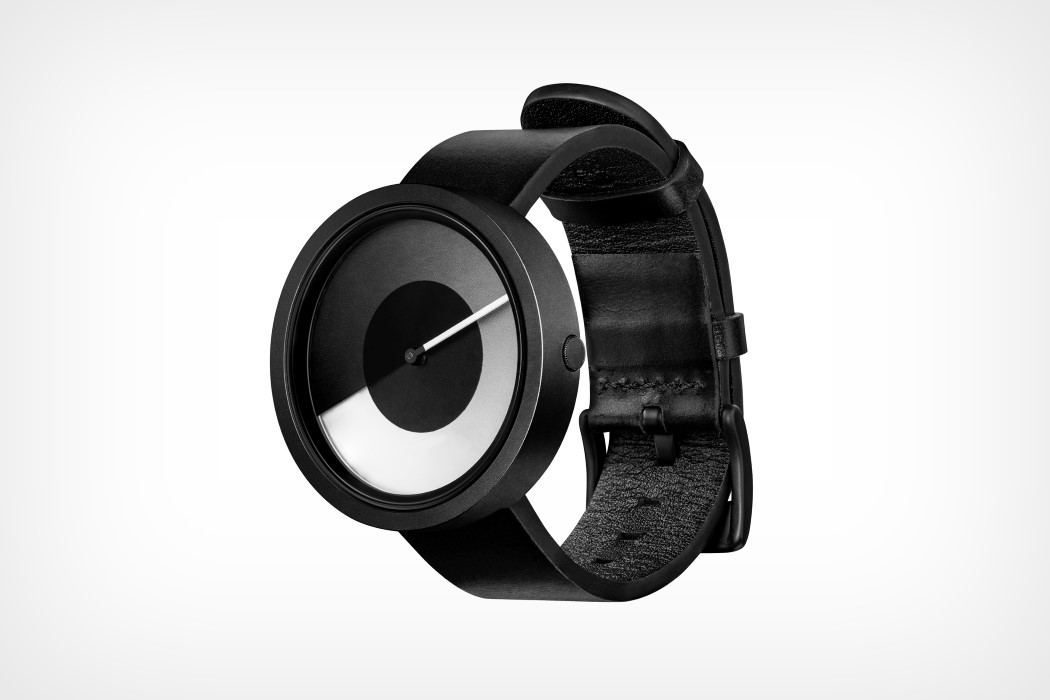 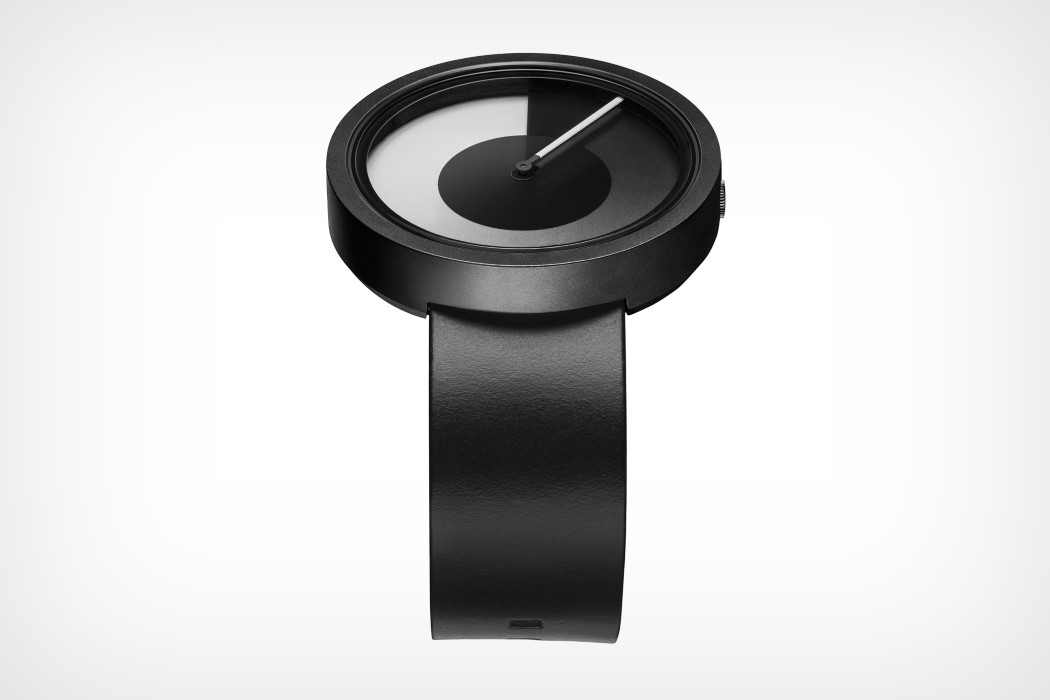 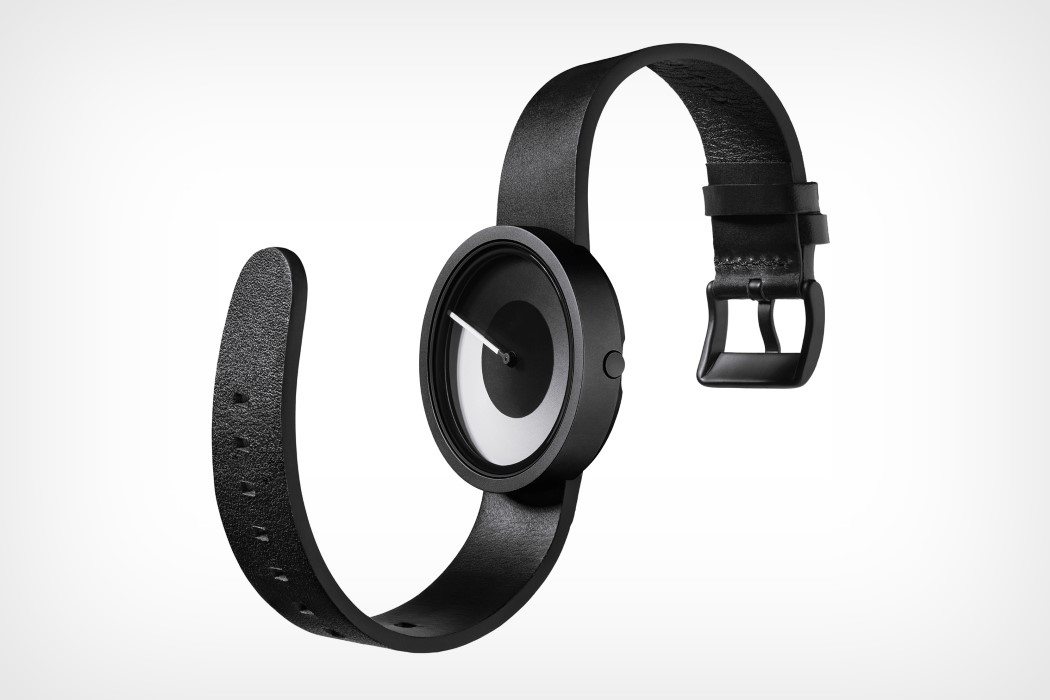 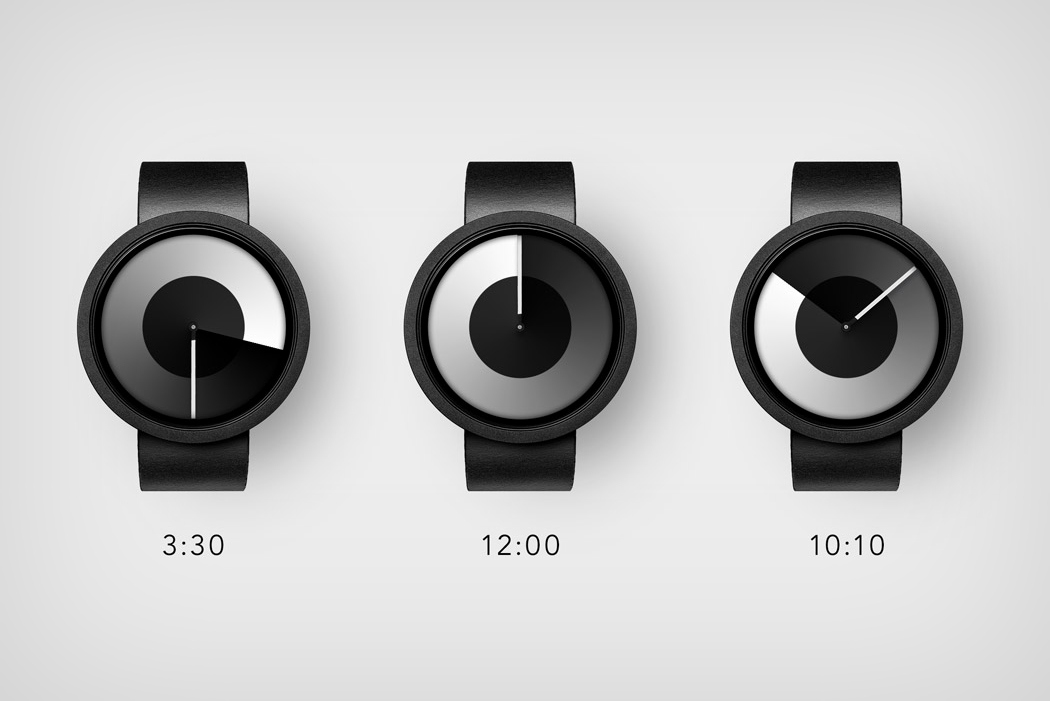 At the time of writing this, half of 2020 was over and there were mixed feelings of relief and anticipation. Relief because we made it…

AUGMENT is a concept developed from frustration with protective phone cases and their incompatibility with basic fundamental accessories. (For instance, a user might find it…

The first ‘job’ (we’re a family site and I’ll stay clear of the word!) of the day is usually a tough one. Some people first…

An inclusive speaker design that lets the blind see through music