Citroën seems to have it the nail on the head by calling its Ami One a ‘disruptive all-electric object’, and not a car. Barely 2.5 meters long, the Ami One stems from an idea that traveling is an activity, and a car should only be as permanent as the need of that activity. The video above makes a pretty bold claim by saying that YOU choose how long you want (to rent) your car. Five minutes, five hours, five days…months , or even five years. This sounds like a gimmick, but think about the fact that there are people who book taxis and ubers or take public transport, versus people who own cars. While one demographic focuses on the trip, the other focuses on ownership. The ability to own/rent the Ami One based on your needs or your belief system easily appeals to everyone.

The Ami One positions itself as a need-based vehicle that can cater to both car-owners as well as people who would otherwise opt for public transport. If that wide approach wasn’t enough, Citroën claims that (according to European legislation) the Ami One can be driven without a licence by people as young as 16 year olds, opening the Ami One to youngsters as well as foreigners or people without licenses. With a maximum speed of 28mph (it isn’t built for speed), the Citroën is a four-wheel equivalent of riding an electric bicycle, making it relatively safer than your regular four-wheeled speed demon, while also justifying the fact that it can be driven without a license. The car’s rental system ties itself to your smartphone. Scan a barcode and the car is yours. In fact the phone even extends to become your car’s dashboard, with a dedicated slot to place it in. The Ami One even packs a wireless charging surface for your smartphone for good measure.

The Ami One comes with an incredibly compact design (ideal for two passengers) and a zero-emission, zero-sound electric drive. With an aesthetic that’s edgy yet friendly, futuristic yet realistic, the Ami One is an unabashed people-pleaser. Citroën imagines a future where cities will be abuzz with these small, safe, and useful-to-all NEVs, and is all set to debut the car… ahem… disruptive all-electric object at the Geneva Motor Show next month! 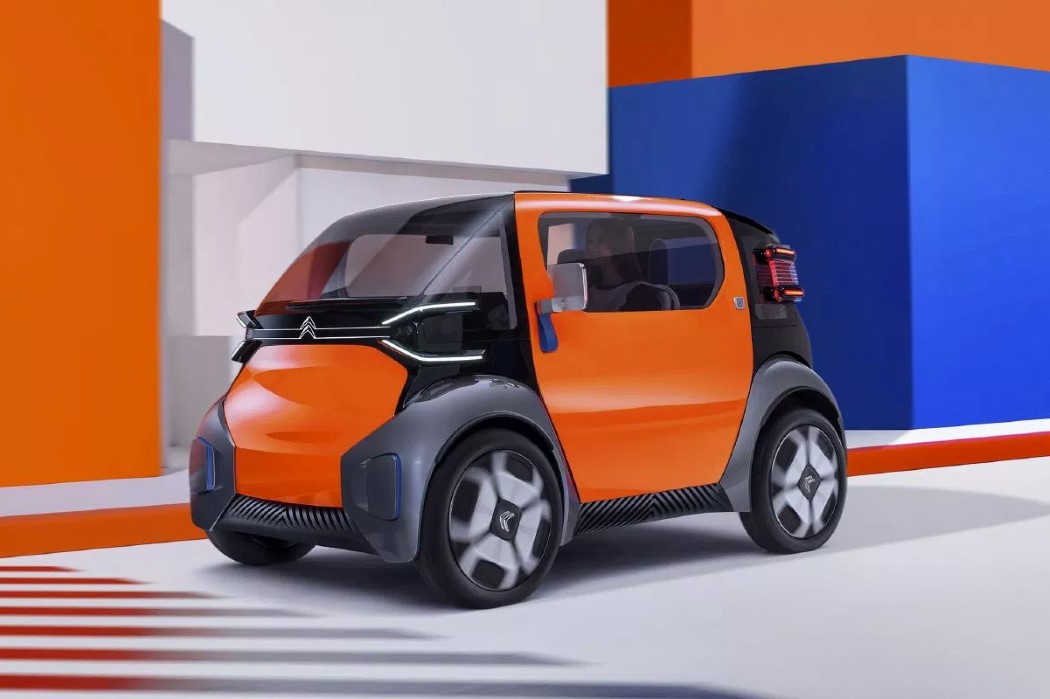 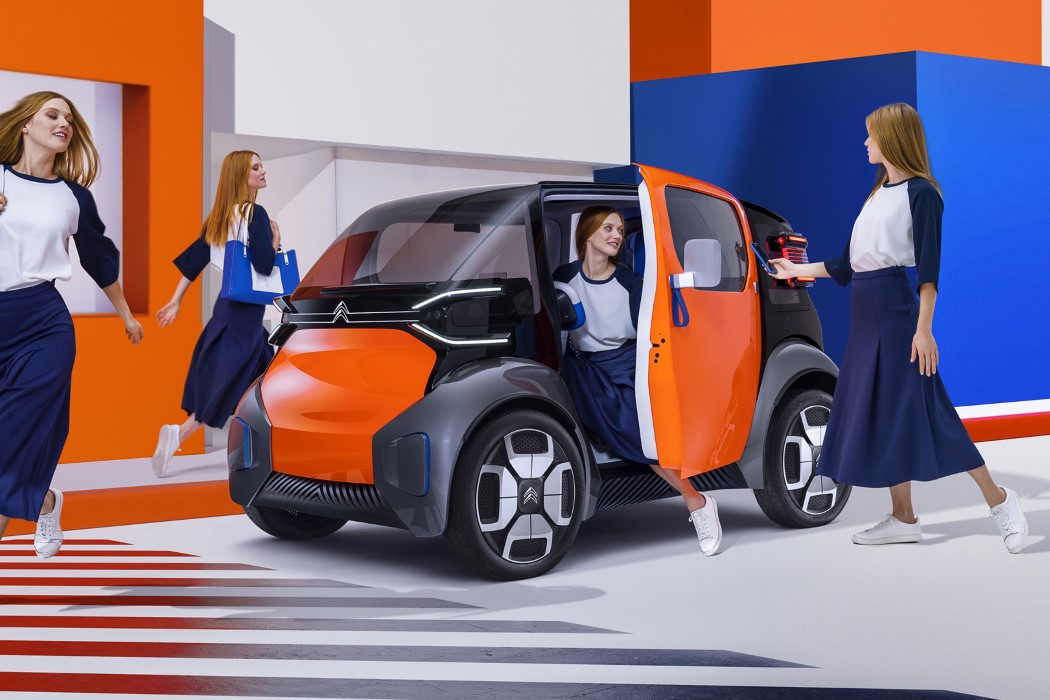 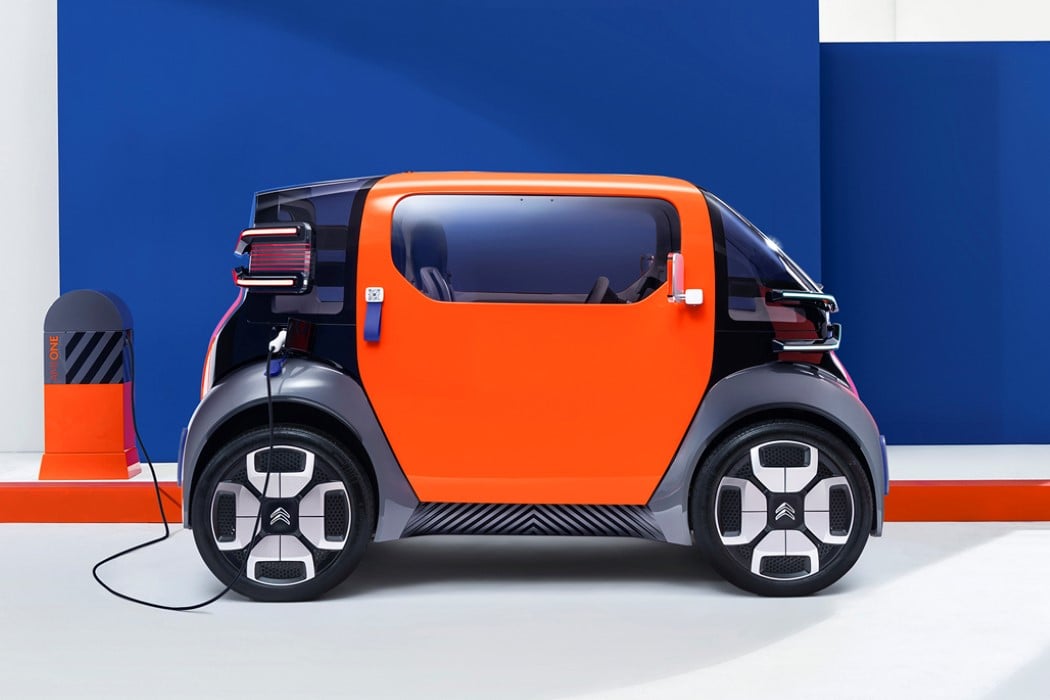 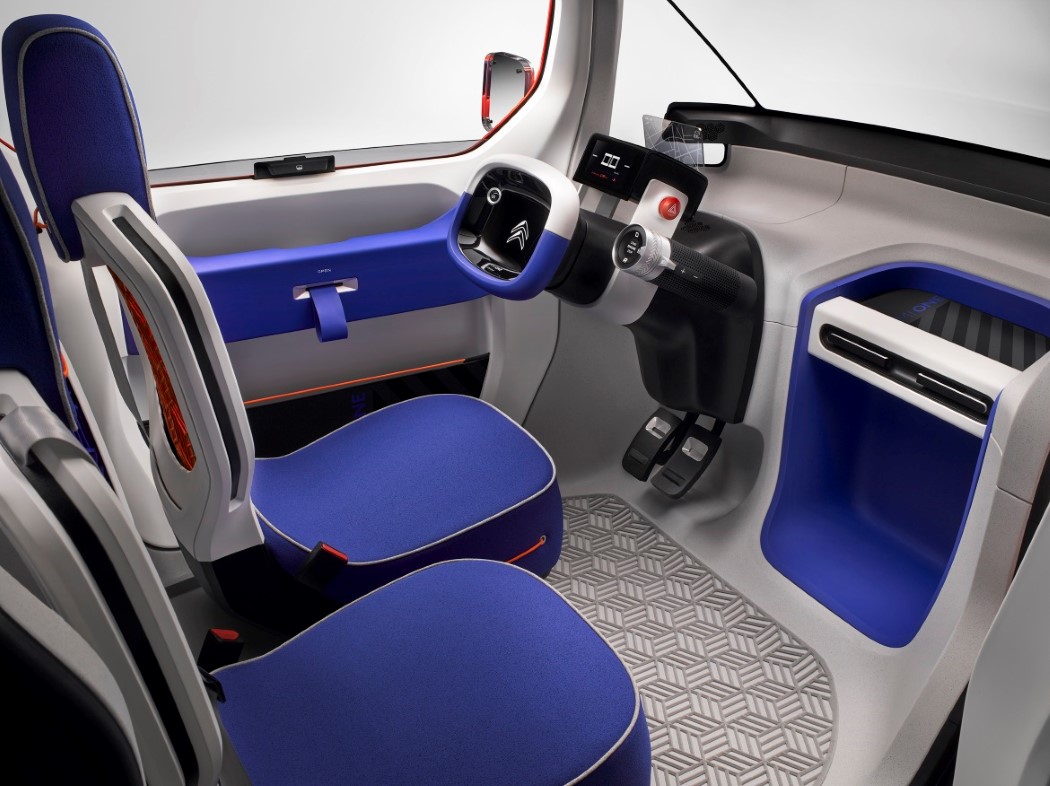 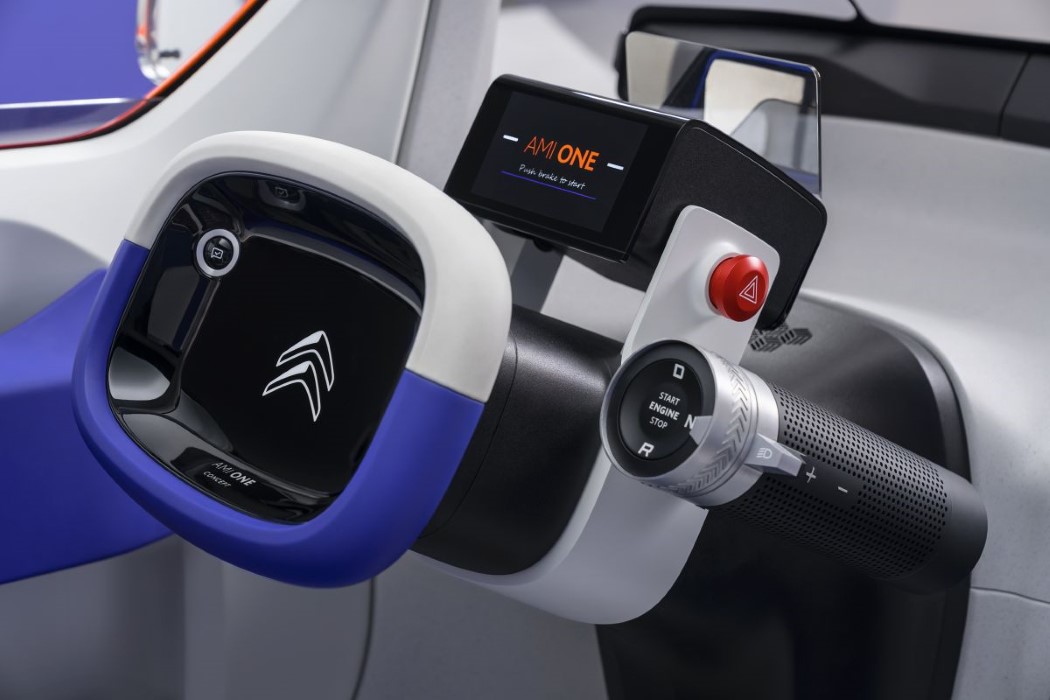 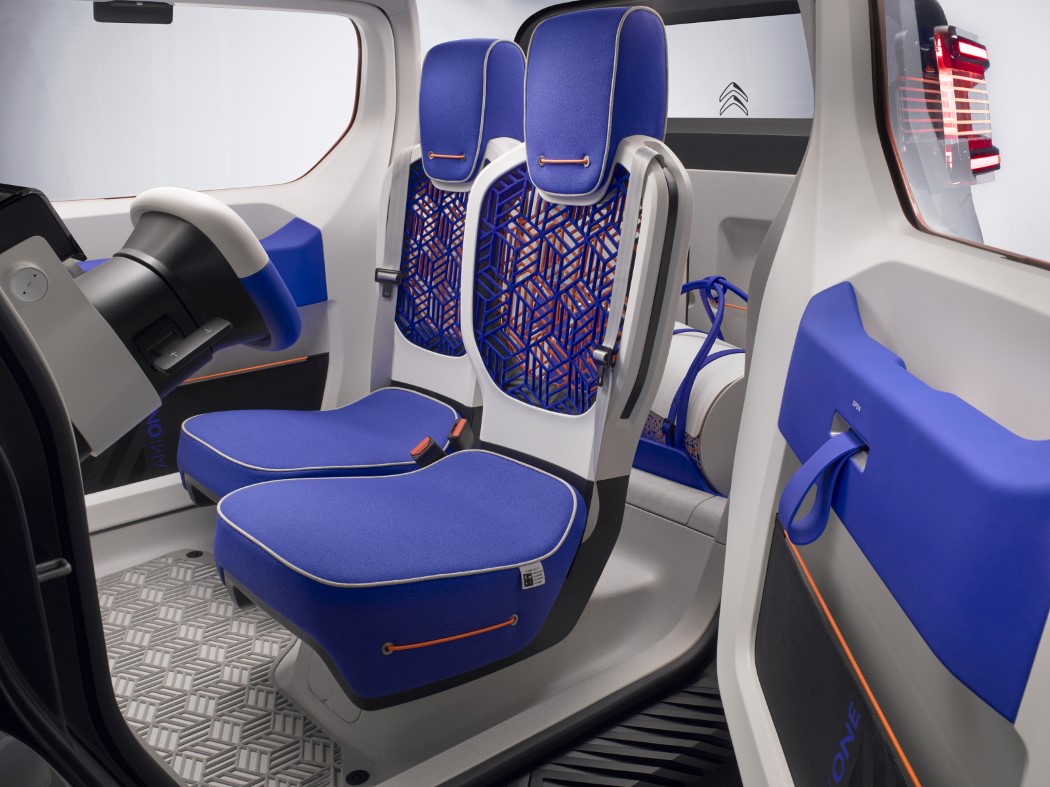 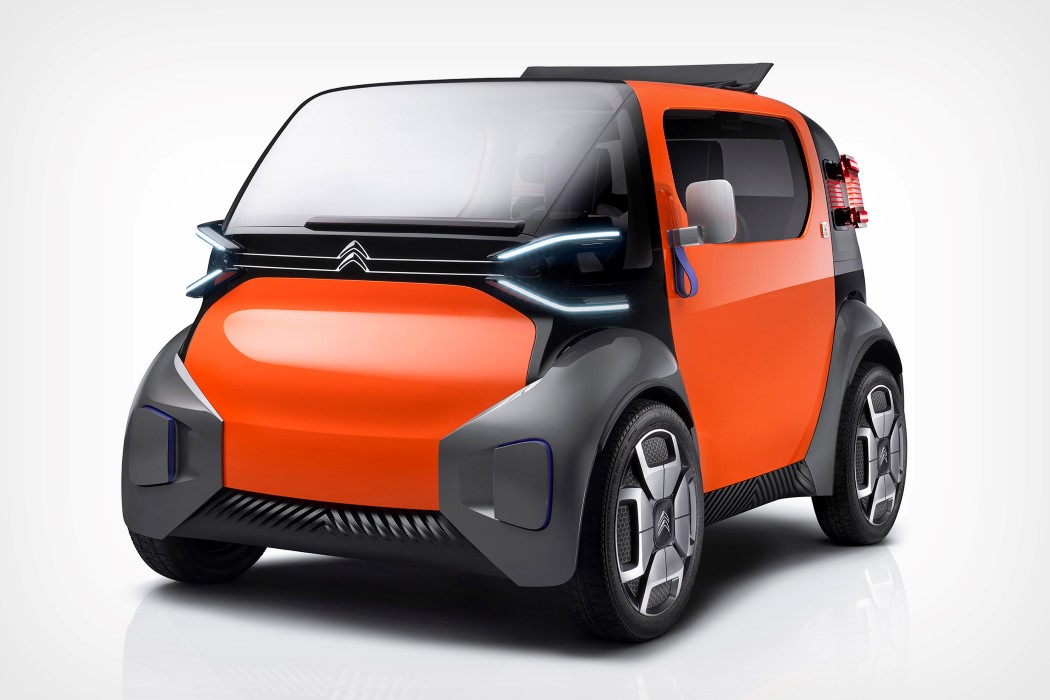 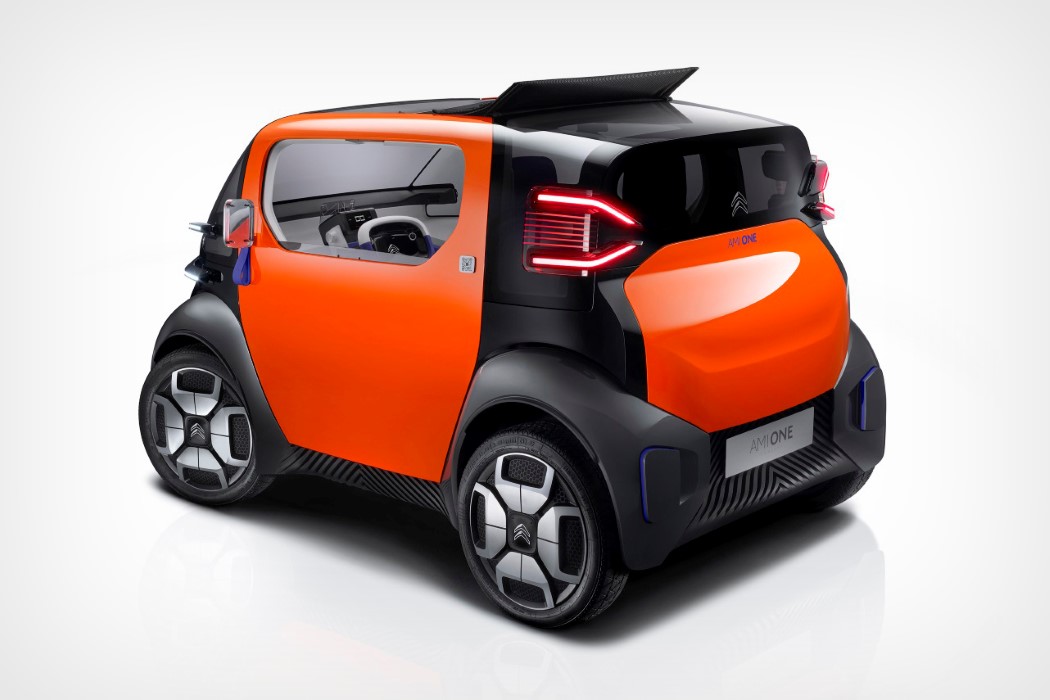 Inspired by the form of the wake it creates, the 77 foot, 40 ton Speedline yacht has all the Italian refinement and style you’d expect…

This all-electric off-road teardrop trailer redefines the luxury of your camping experience!

Ones who like to camp, spending an outdoorsy life for the majority of their time – a comfy camping trailer is a way to go. But when…