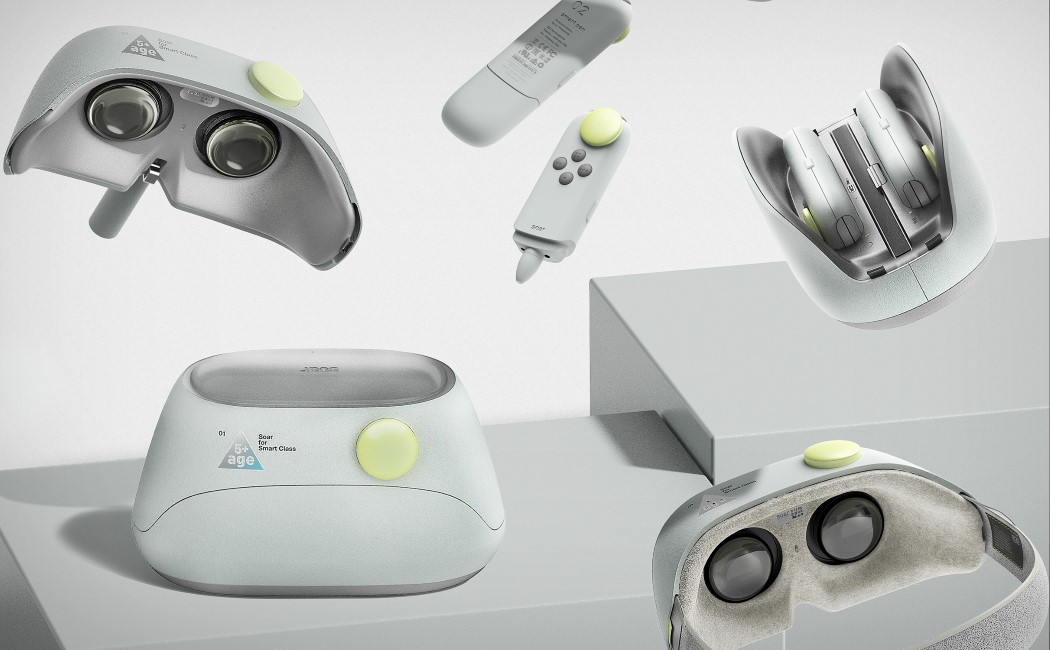 The future generation won’t look at VR headsets and controllers the same way we do. For us, the generation that used pens, pencils, notebooks, and blackboards, VR headsets and future-tech aren’t as easily accepted and integrated into our lives as they are with younger generations. The Soar ensures that this tech is introduced at a young age, in the right manner, to children. Rather than playing with an iPad or a VR headset first, the Soar ensures their first interaction is a positive learning experience.

The design of the Soar kit is as perfect as it gets. A dock, a VR headset, and two controllers (with stylus heads) all come together into a singular form, nesting neatly within each other. The dock charges the devices, while the headset can be used for interactive experiences. The controllers can work either with the headset, or with a tablet that’s used separately. On the other end of each controller is a thick stylus that works as a drawing/coloring pen with the aforementioned tablet.

The Soar’s nesting design makes sure that the schoolchild has all their tools at their disposal. Its small form factor also makes it easy to carry around, and to school and back home… where rather than rely on their parents’ iPads or Nintendo Switches, or Oculus Rifts, they’ll be immersed in tech that’s built just for them, to induct them appropriately into futuristic technology.

The Soar is a winner of the Red Dot Design Concept Award for the year 2018. 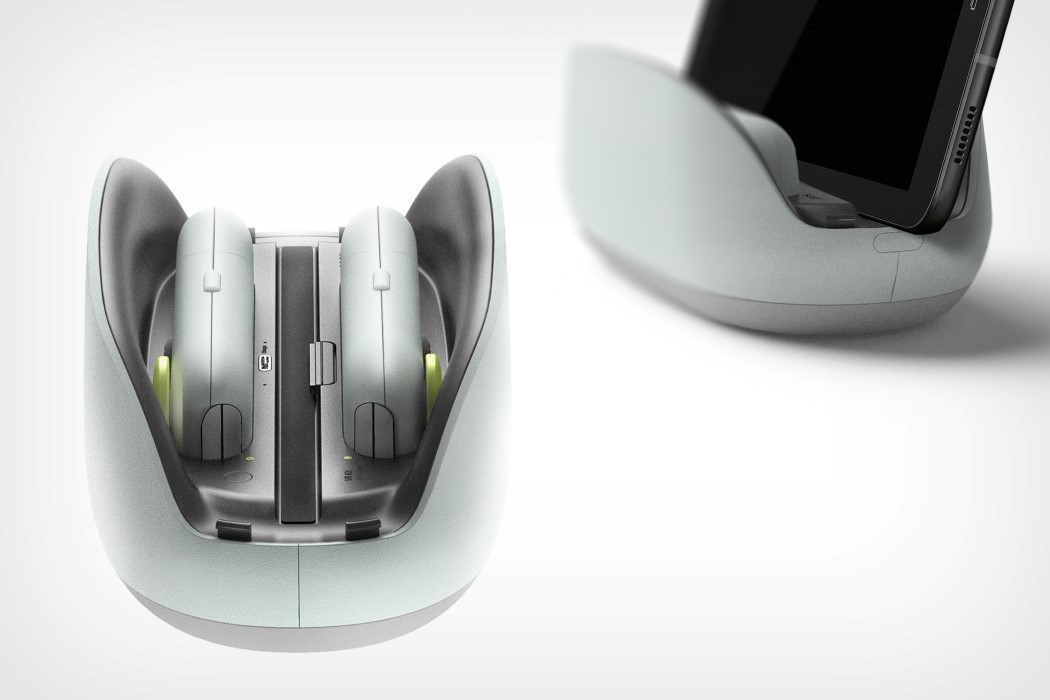 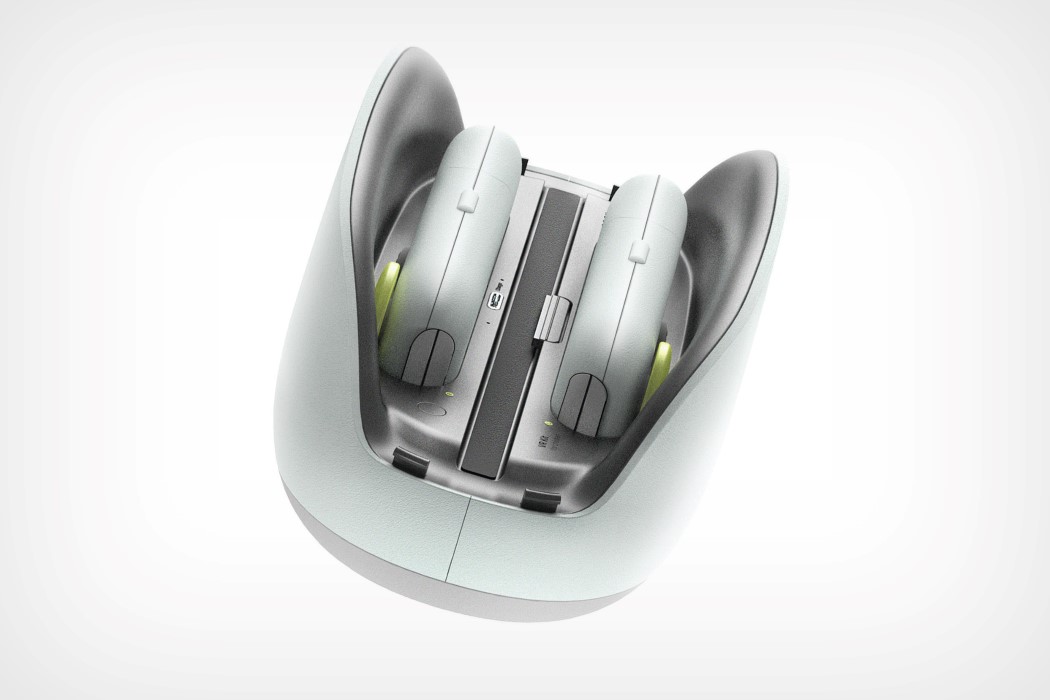 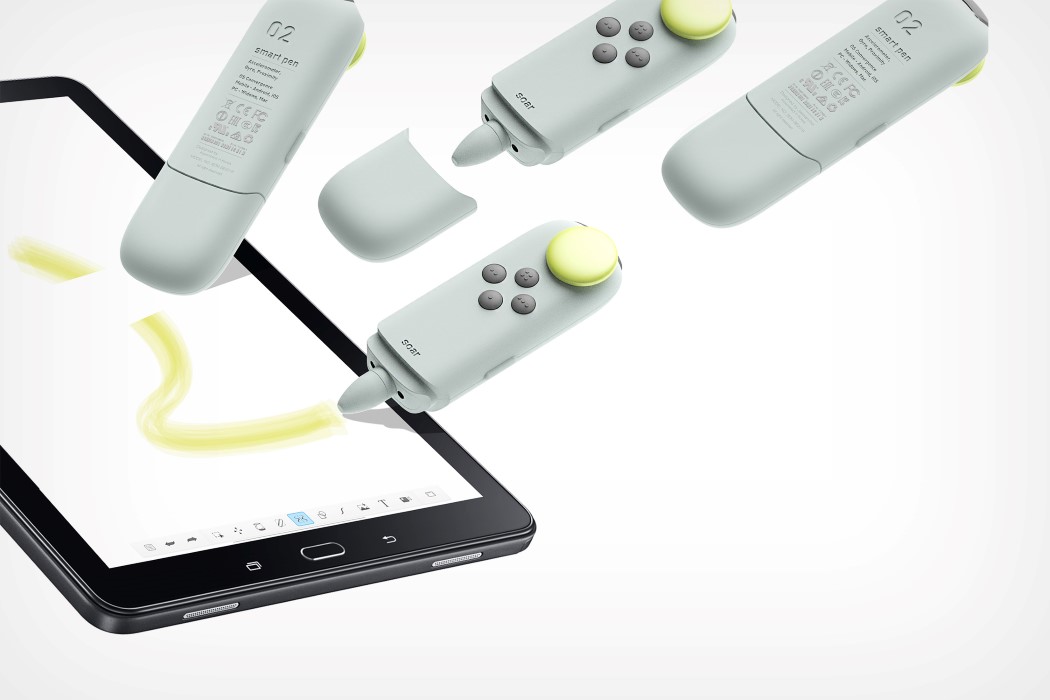 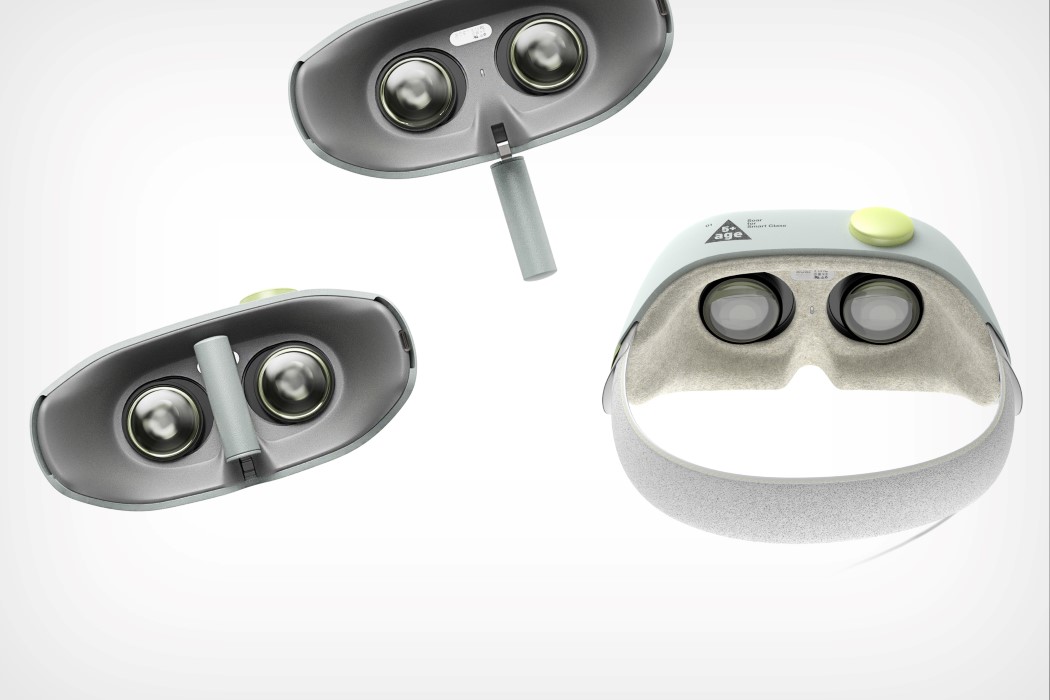 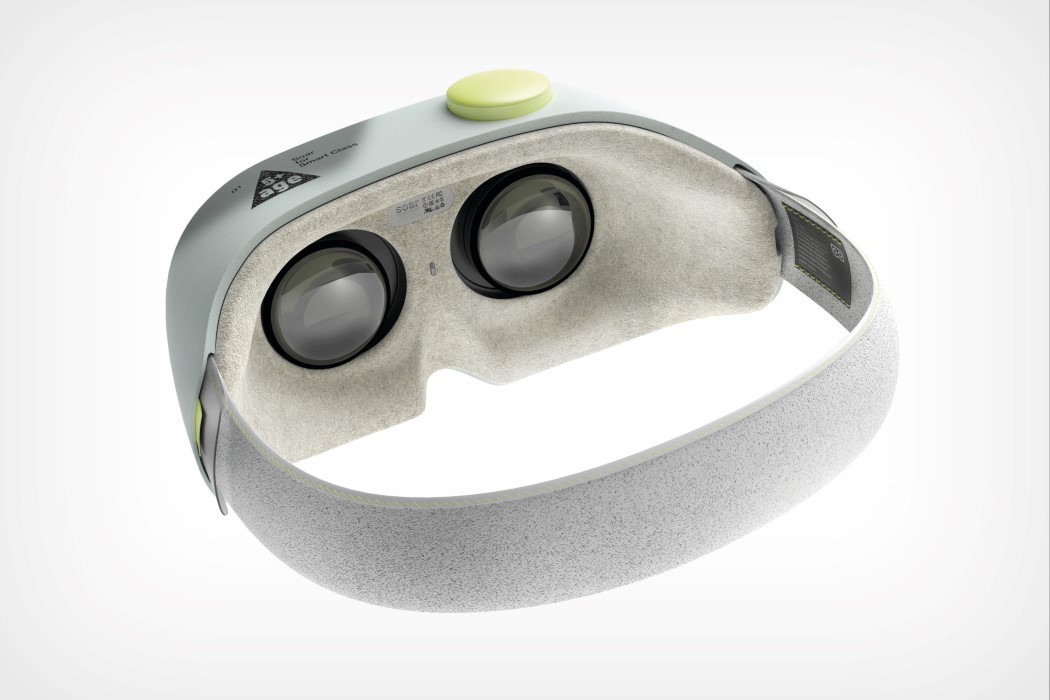 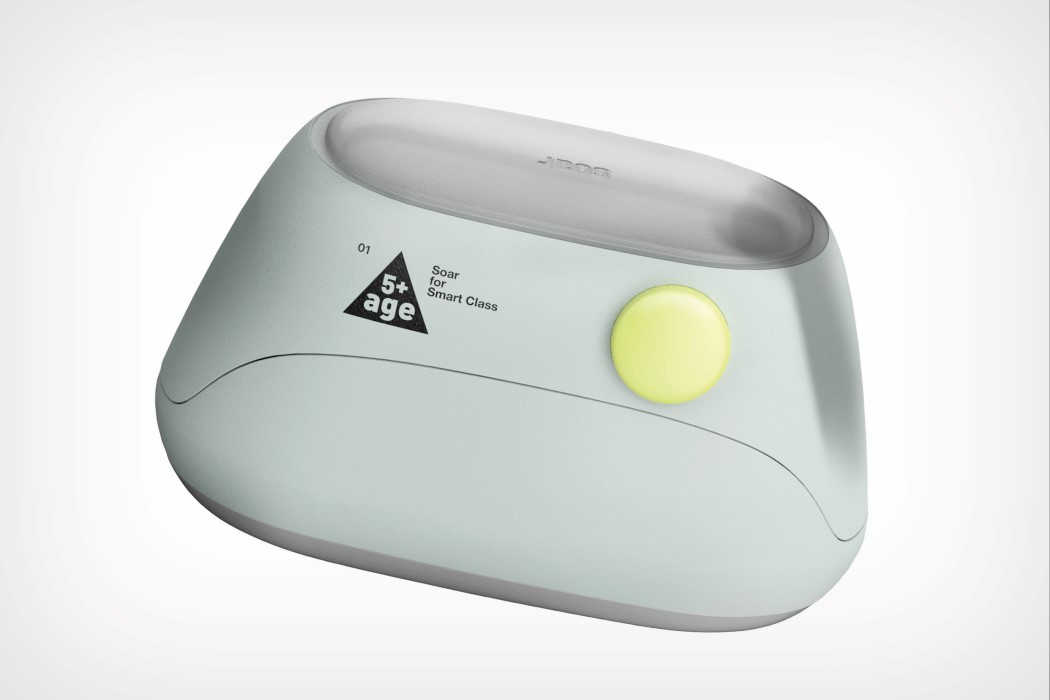 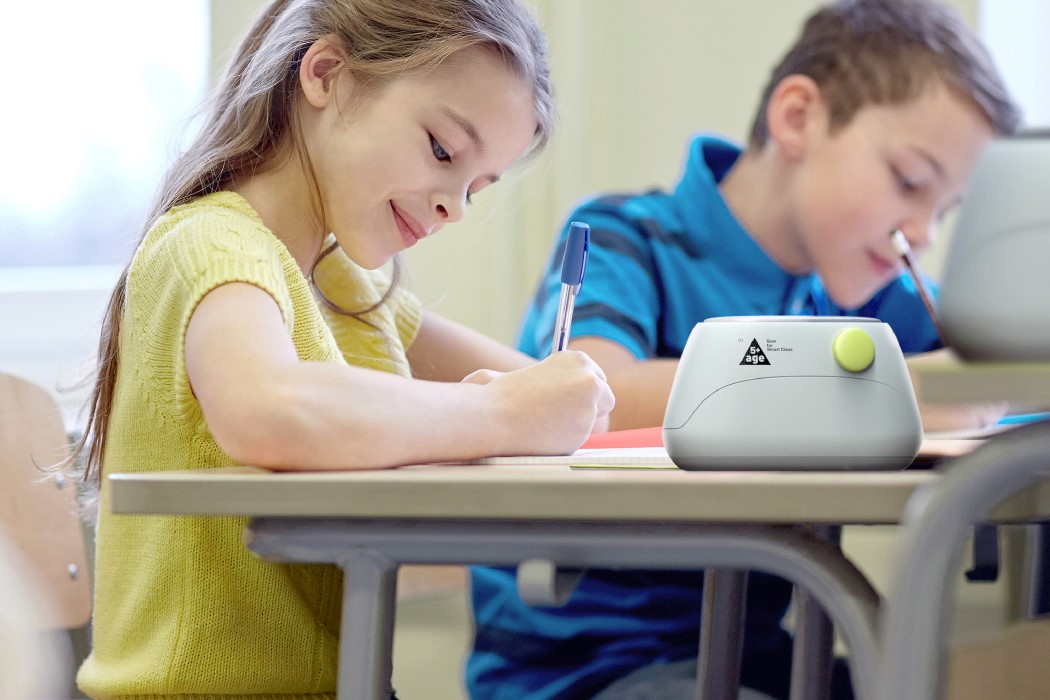 If you’re wondering where this bicycle starts and stops, you’re not alone! It’s been intentionally designed as one perpetual piece, earning it the namesake “Continuous…

Cleaning Up The Wire Mess

OMG, not another electrical gadget at home…where do I plug it…too many extension cords, wires, plugs, hassles! Does this thought often bog you down? It…

A Dash-cam for the adrenaline-junkie!

No sir, this camera wasn’t designed for capturing hit-and-runs, or cars in front of you breaking a red light or stop sign. The Horizon was…

The Great Wall Of Cooking