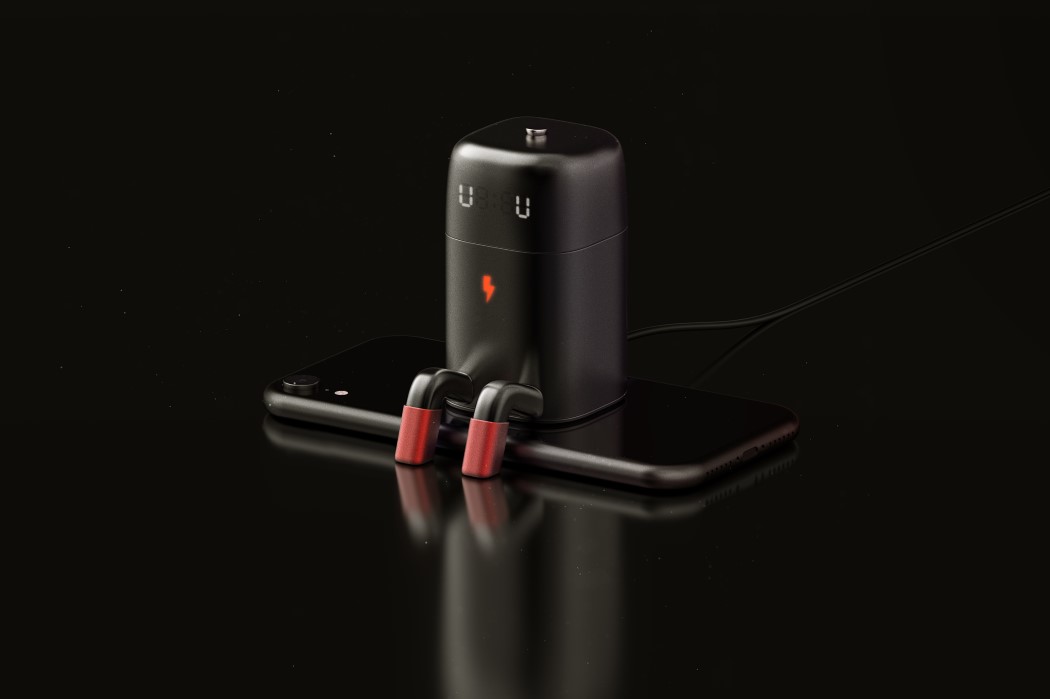 Designed with a toyish charm that totally makes charging much more entertaining as an activity, Mr. Charger isn’t shaped like your usual pad or phone-dock. In fact, it looks like a simple-minded lad sitting on the pier with his legs dangling above the water. Place your phone upside down and Mr. Charger on top, and he simply whiles away his time, while your phone gets charged. You’ll almost not want to lift him up to use your phone, lest Mr. Charger get disturbed.

However, if you DO want to go ahead and use your phone, the Mr. Charger can be flipped on his side and used as a prop-stand. Not quite as entertaining, but it provides the dual purpose you need. Mr. Charger is clearly emotional design done right, and this achieves a couple of rather interesting things. It humanizes the charger, making you perceive it as an entity in itself rather than just an accessory… and it also makes charging your phone a lot more entertaining, as you watch Mr. Charger sit quietly, content in his own little world, as the smartphone underneath him gets charged. Besides, Mr. Charger packs a clock into his tiny two-legged body too. Available as both an analog clock (that uses the watch face as Mr. Charger’s face) and as a digital clock that turns the seven-segment display into a set of happy little eyes, Mr. Charger is a rare wireless charger that actually makes charging your phone less of a drag and more of a playful pastime! 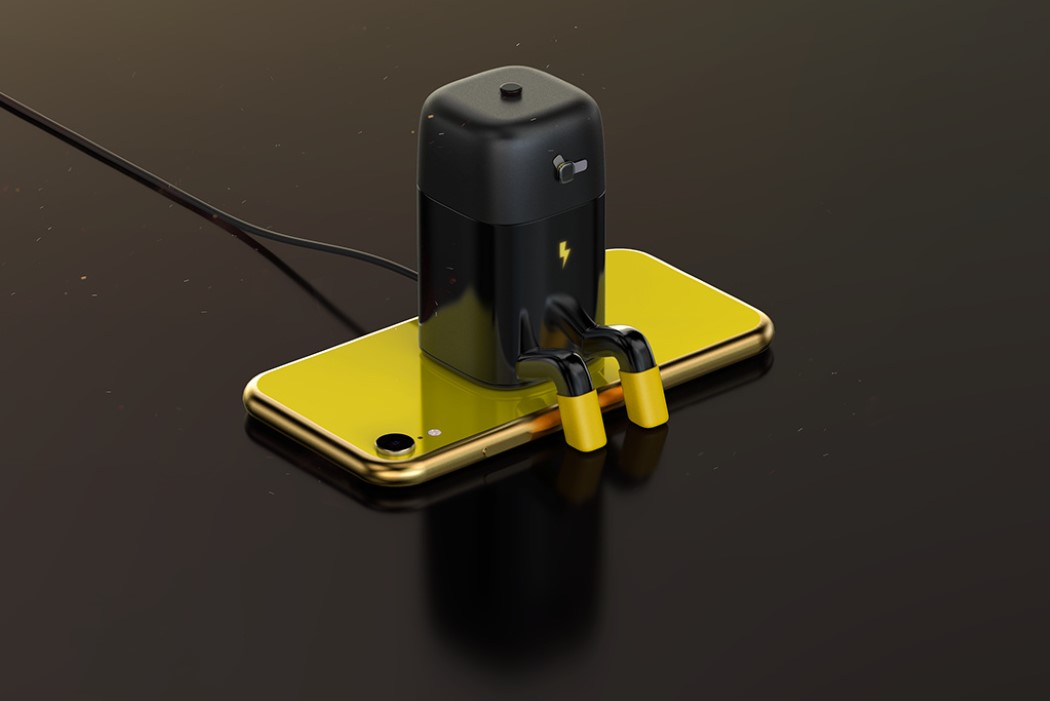 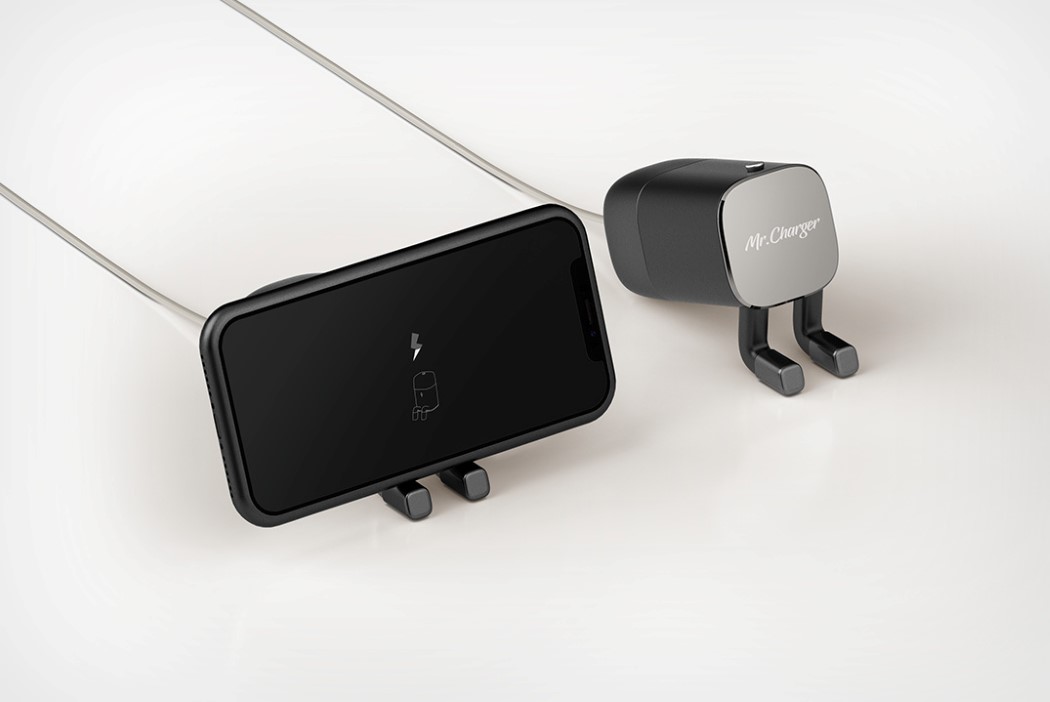 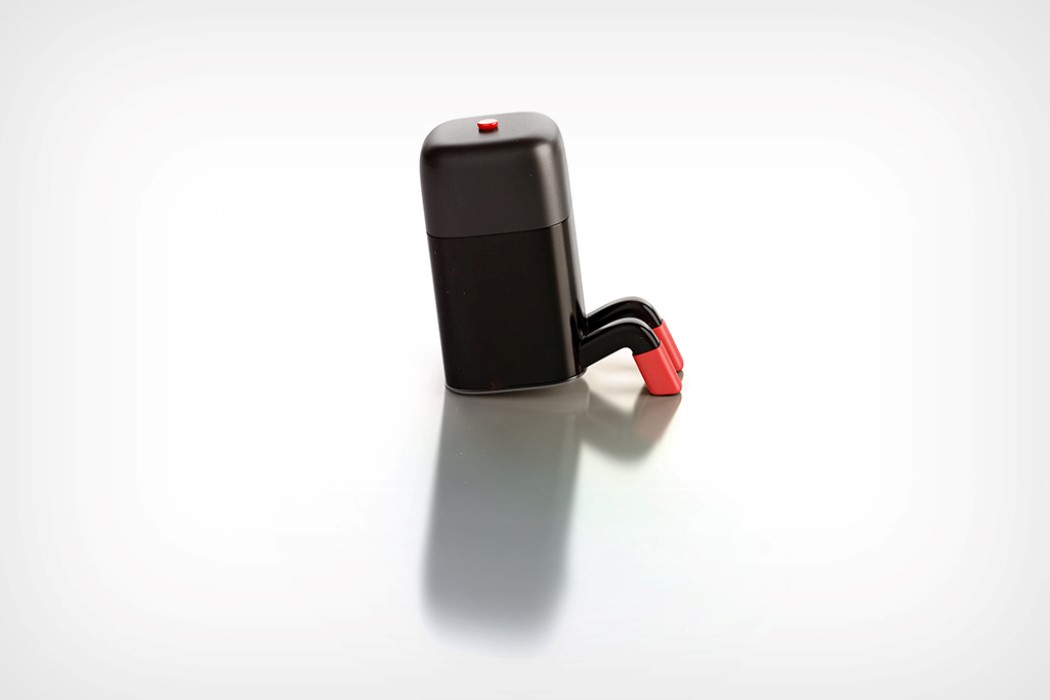 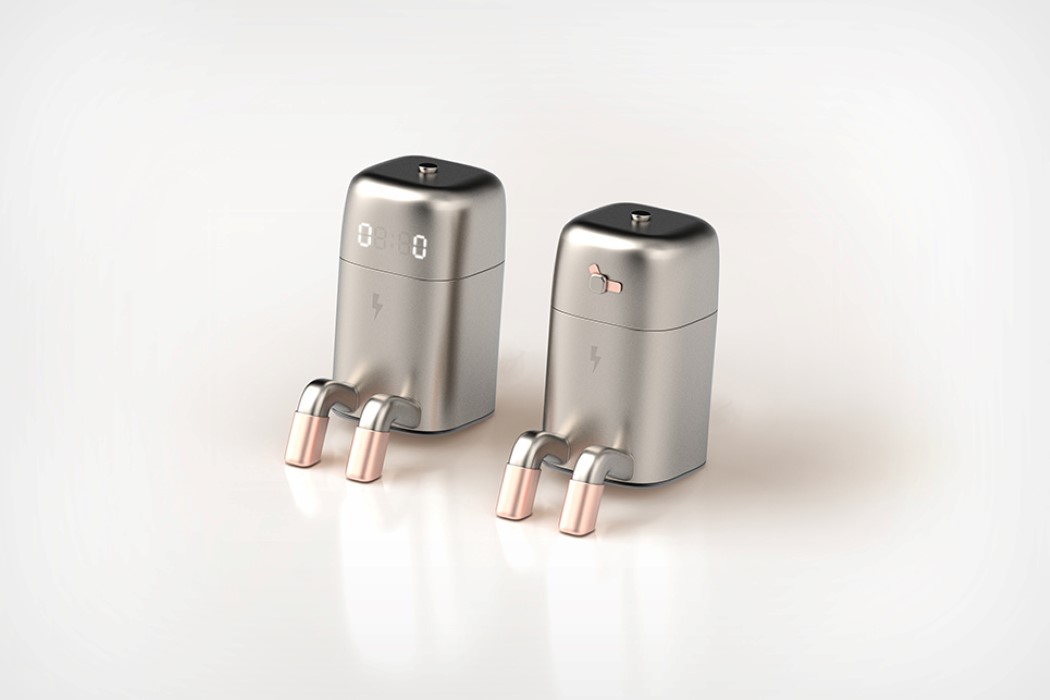 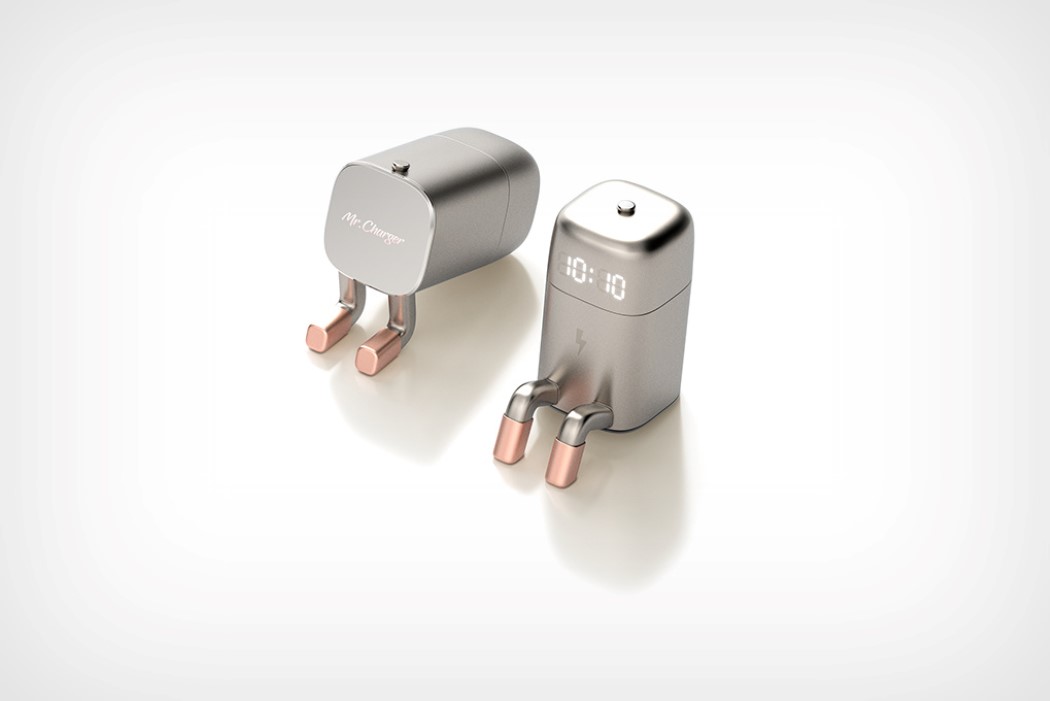 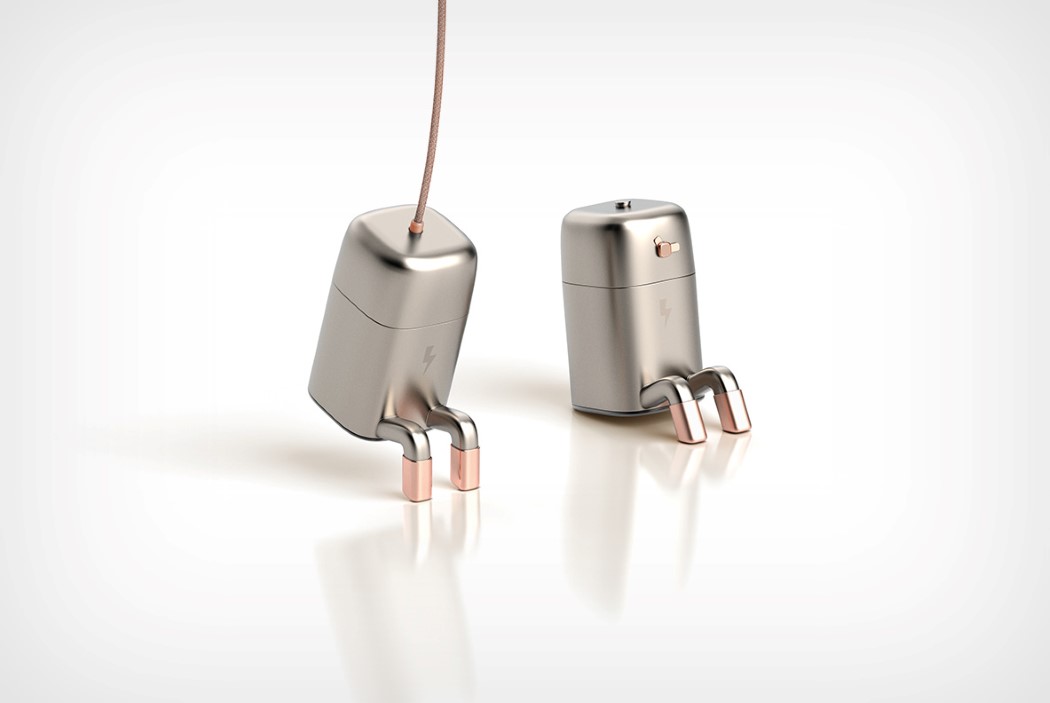 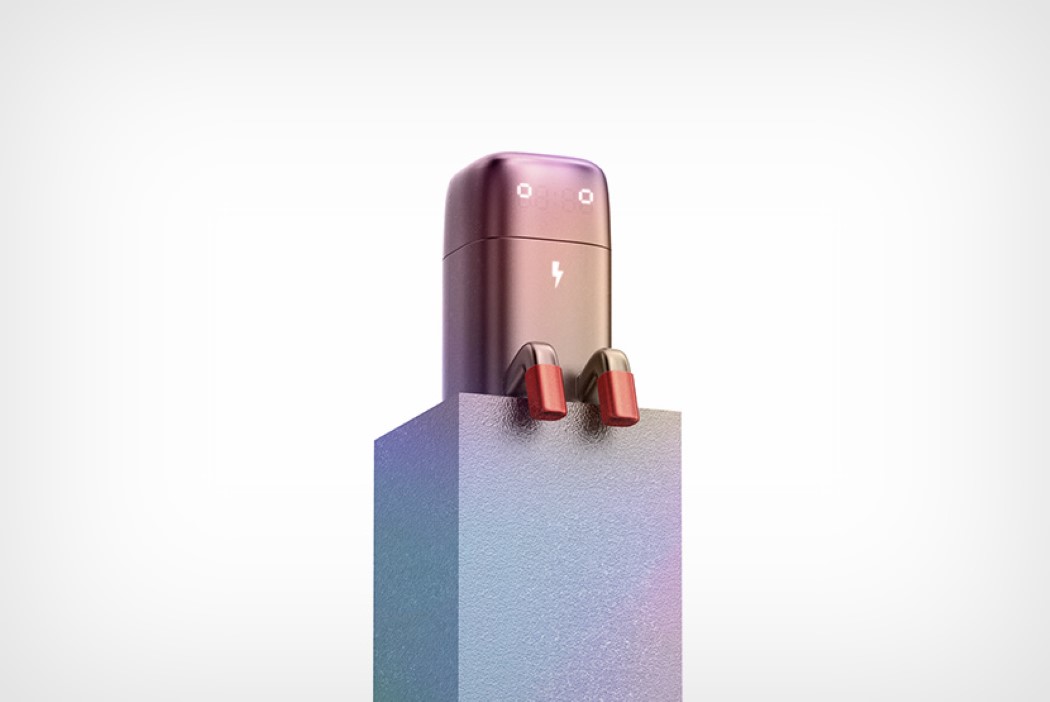 Make-Up And 3x The Fun

The Luxe Pack cosmetic set consists of a retail design for a powder compact with a mirror and an applicator, as well as a matching…

A light for Late-night Learners

Designed for those who lack immediate access to electricity, the EnLight concept converts kinetic energy produced by the user to provide both direct and ambient…

I have two printers at home and not one of them as smart as this Humble Home Printer by Tom Peach. For eons printers have…