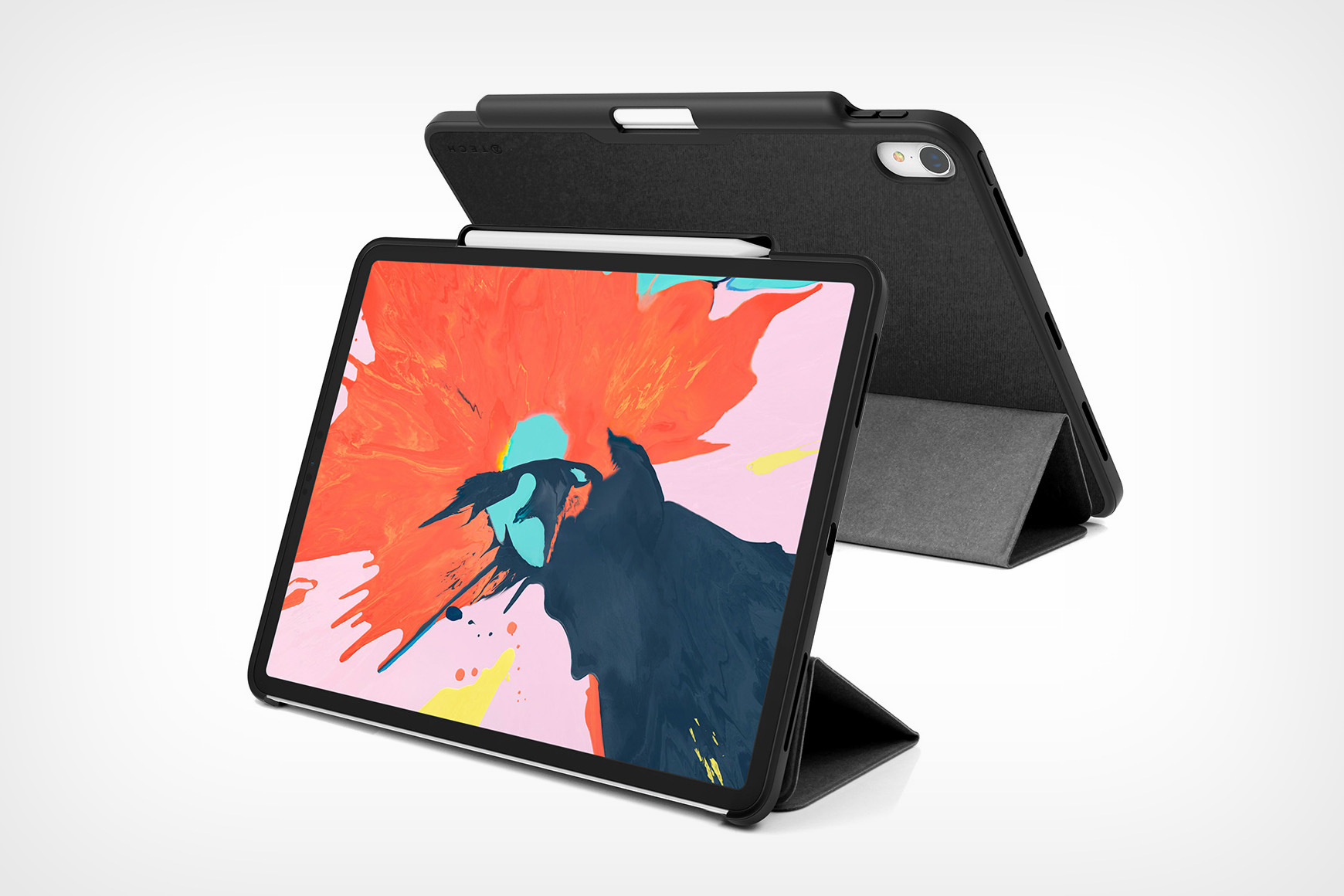 I’d say the new iPad Pro comes with some major UX improvements. Take the Apple Pencil redesign, for example. The previous pencil was nothing short of a design disaster. It had to be plugged into the iPad to charge, and had no place to put it when not in use, spawning a series of separate holsters/pouches/covers for the Apple Pencil. The new iPad Pro, however, fixes that nagging problem. The Pencil 2.0 magnetically snaps to the side of the iPad when not in use, and charges wirelessly as it rests in its newfound place.

This, however, means that if you’re a user of the Apple Pencil, your iPad Pro case needs to accommodate for it, leaving a strip for your pencil to magnetically snap to the iPad. I say case because it’s rare that one would use a $1K gadget without a case. At 5.9mm thick, the iPad is extremely prone to bending, and doesn’t come with its own angle-adjustable stand to facilitate propping up and sketching (unless you buy Apple’s keyboard folio case). That’s where Atech’s iPad Pro cover-case comes in. With an origami design, leatherette exterior, and microfiber interior, the case is everything the iPad Pro needs. The leatherette cover gives it a touch of elegance, while the microfiber interior protects the screen from scratches or smudges. The casing for the iPad is also made from TPU which absorbs shock, protecting the iPad from accidental bumps. The origami construction allows you to prop the iPad at two angles, and what I love the most is the fact that the case doesn’t just make adjustments for the Apple Pencil 2.0 to be docked, but rather, gives it its own holder/palette! A perfect place to stash the Pencil when not in use, the holder protects the Pencil too, so that it doesn’t accidentally separate or fall off in your bag, and also so that it’s always readily available to you, for sketching, note-taking, or even regular day-to-day use. 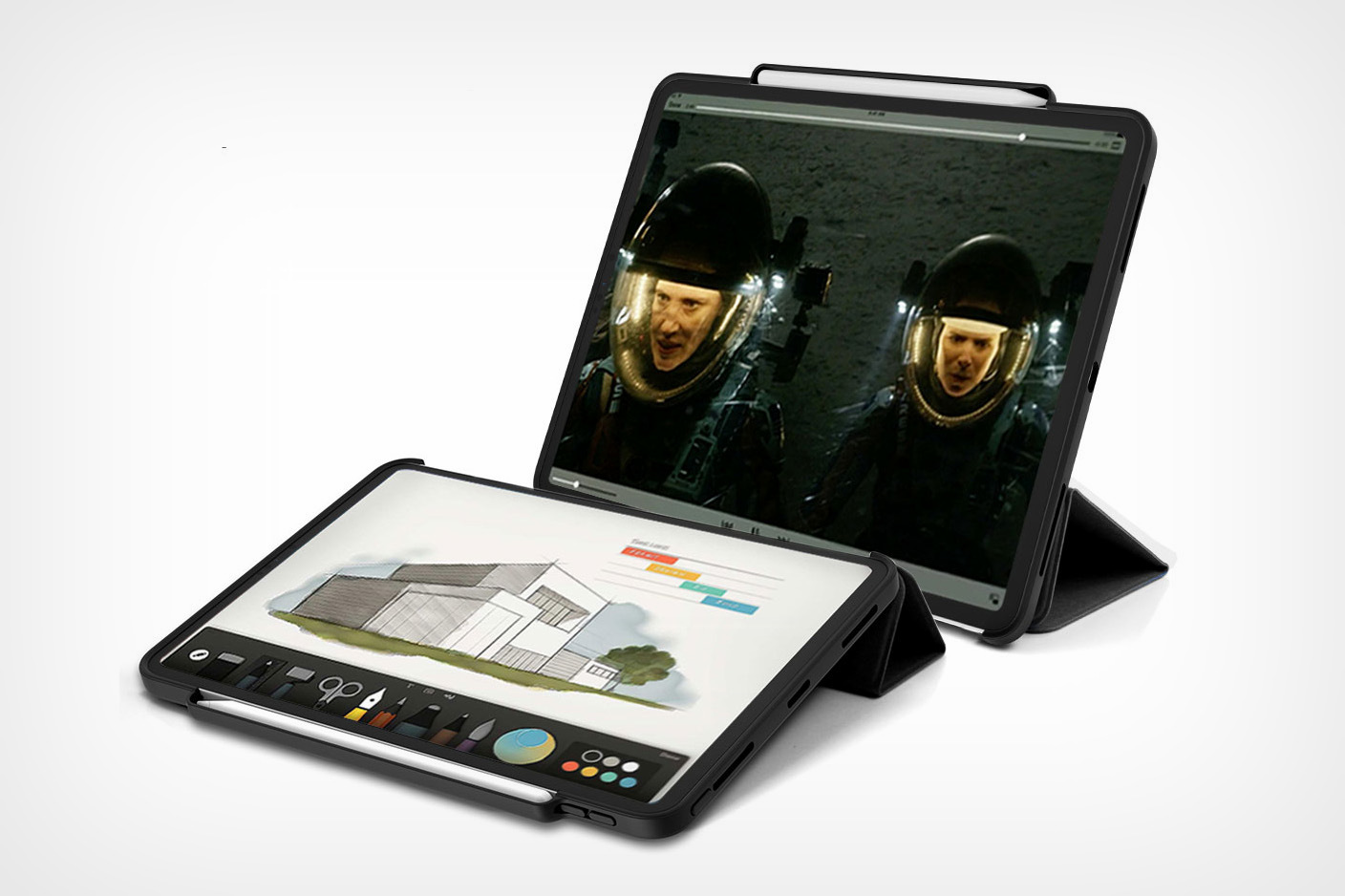 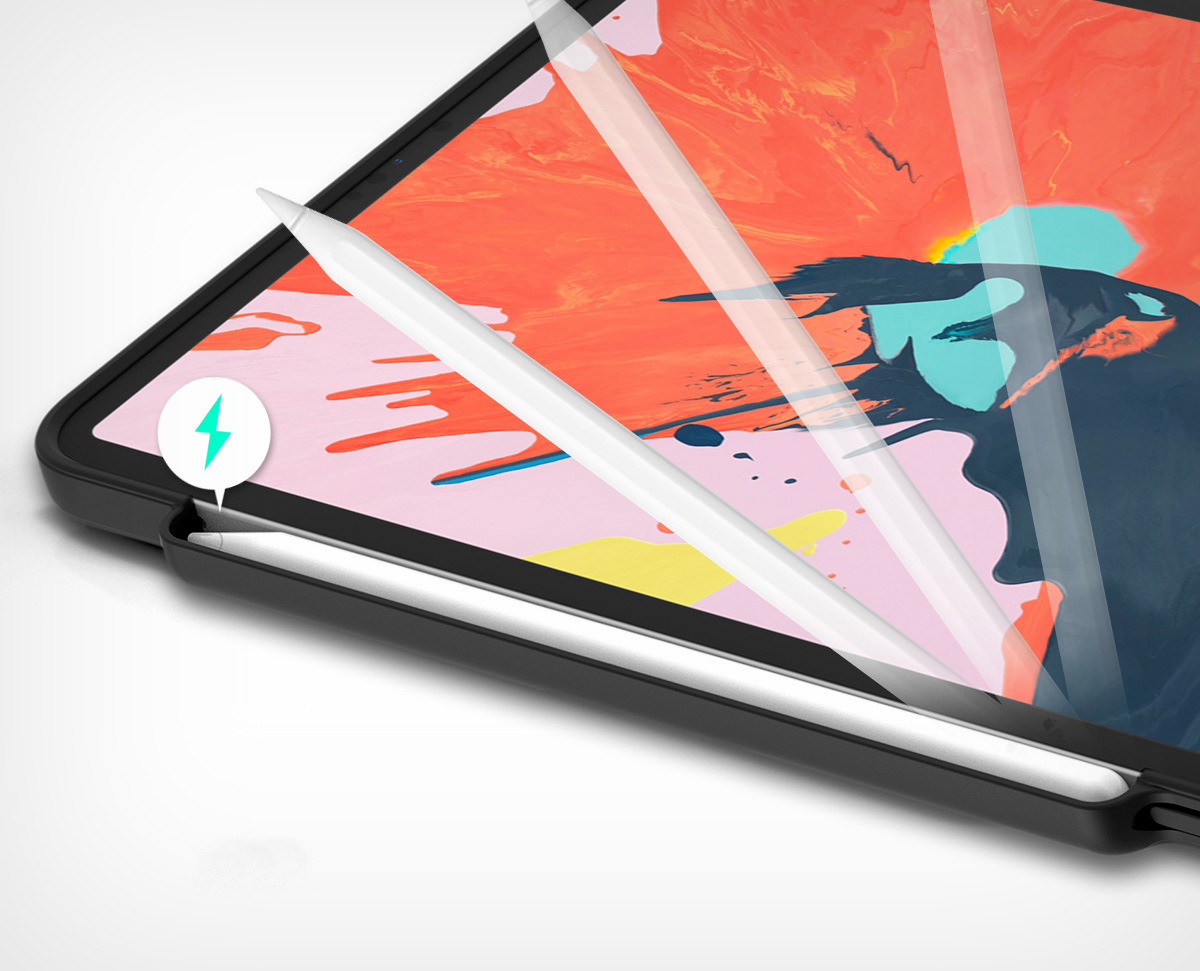 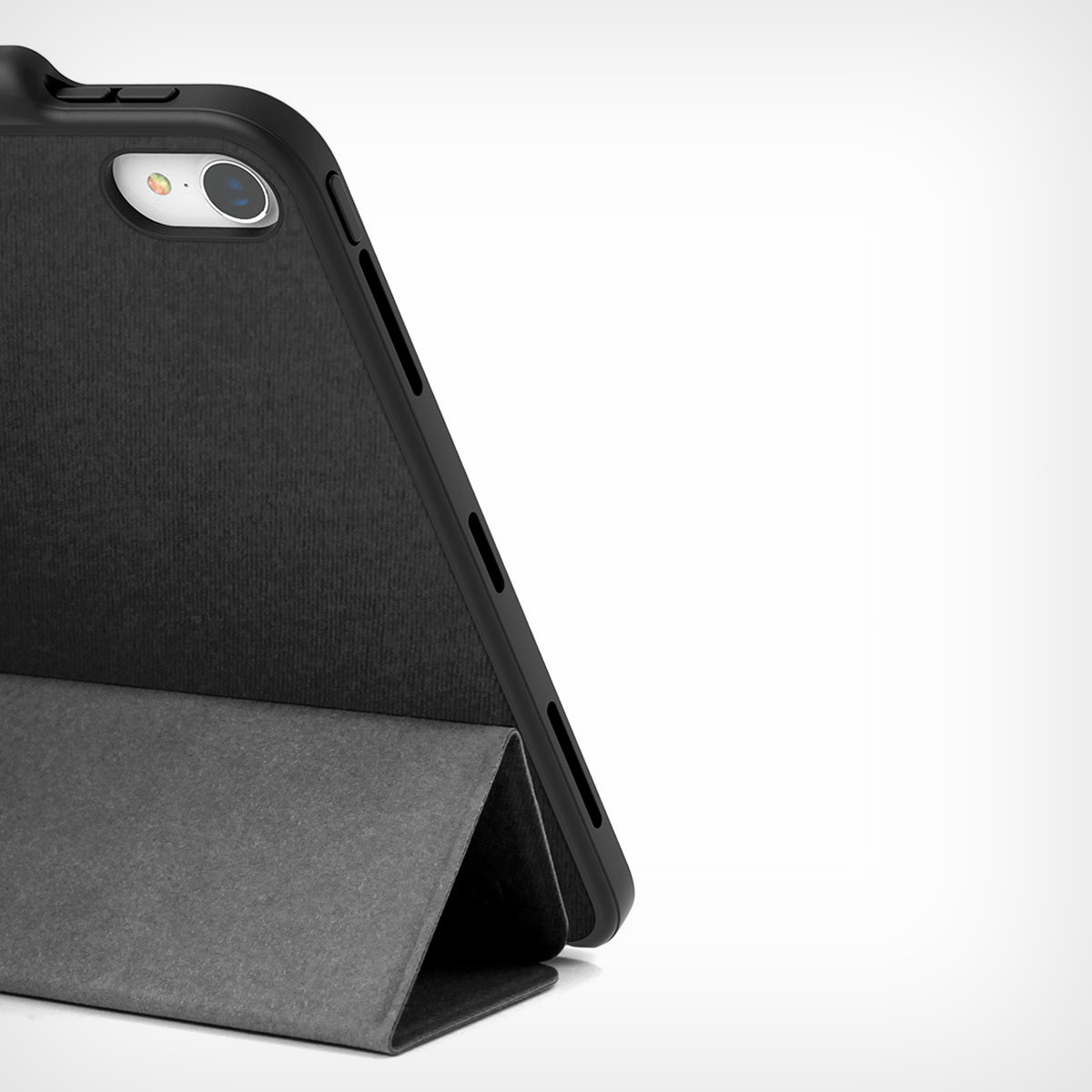 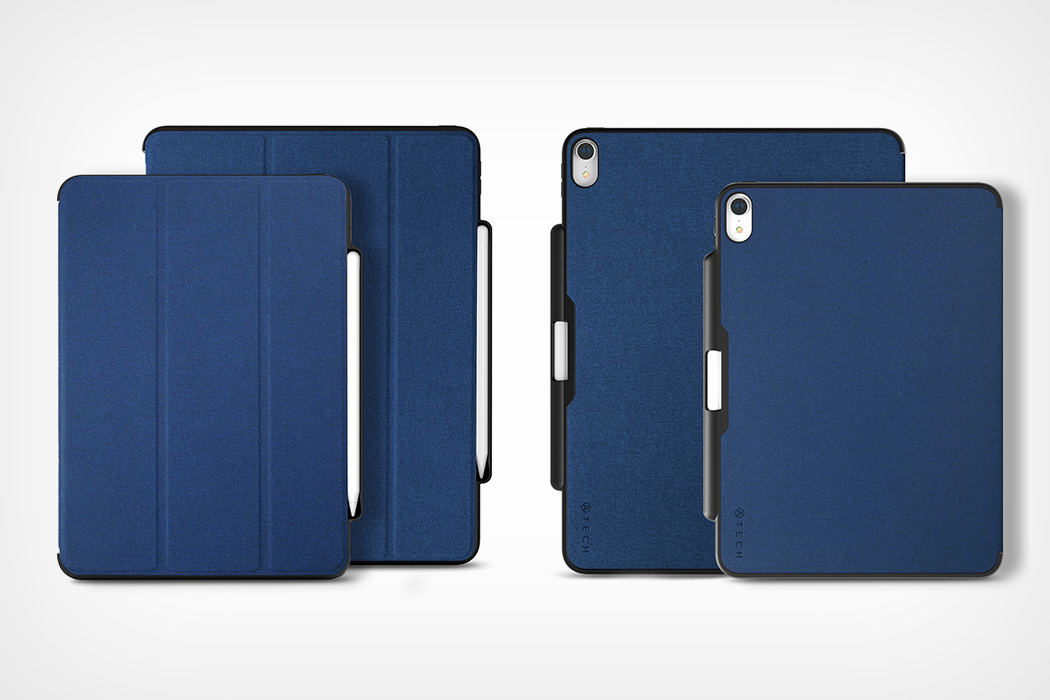 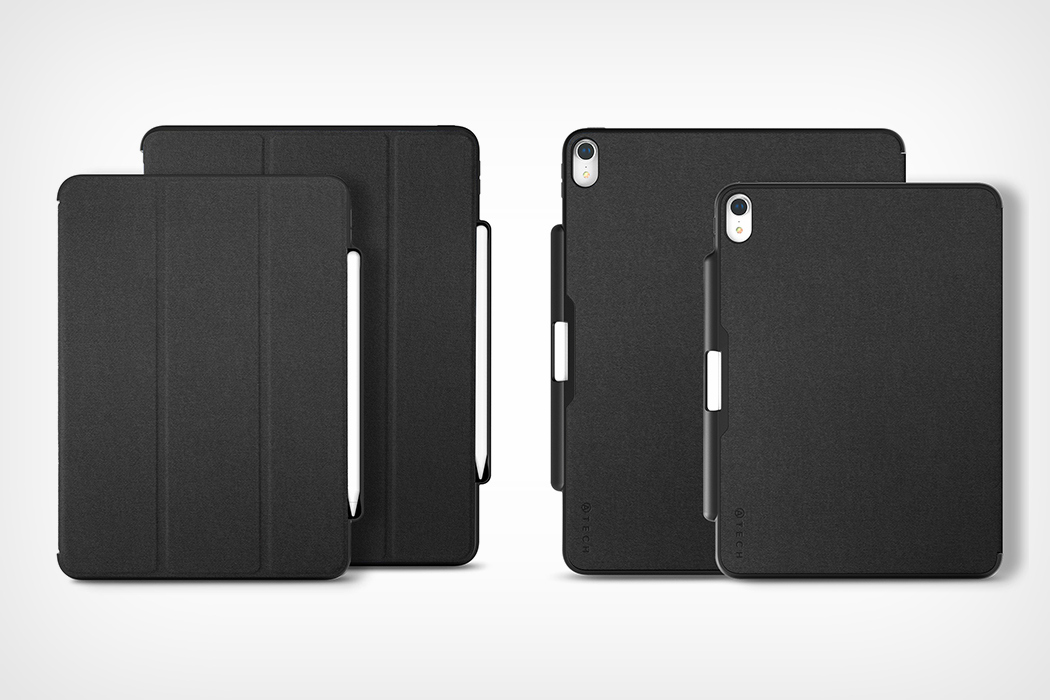 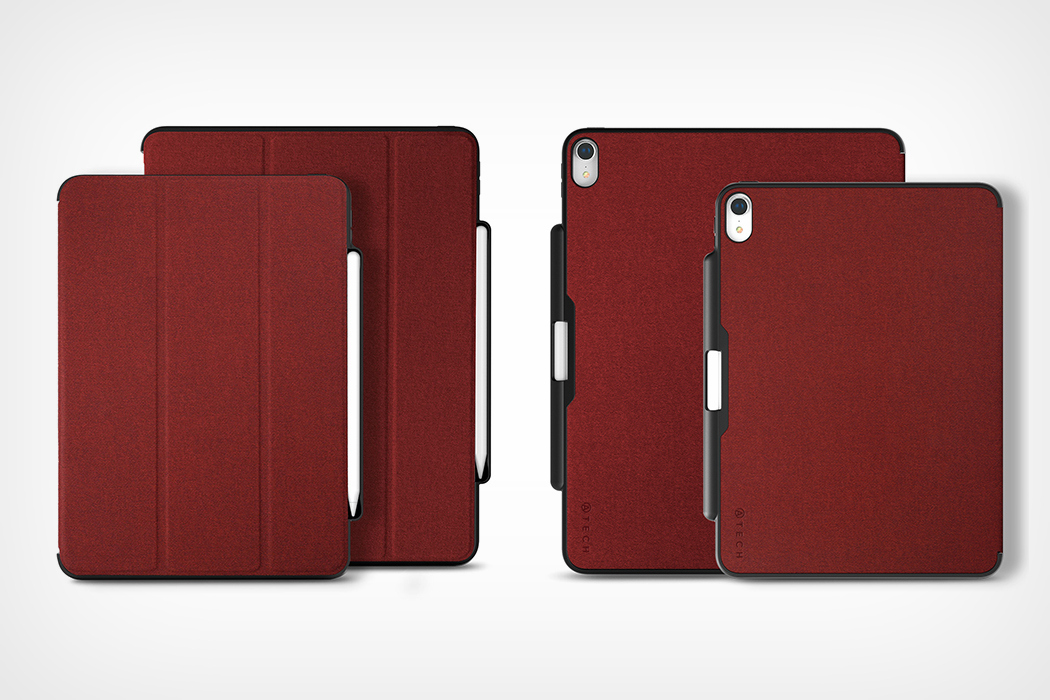 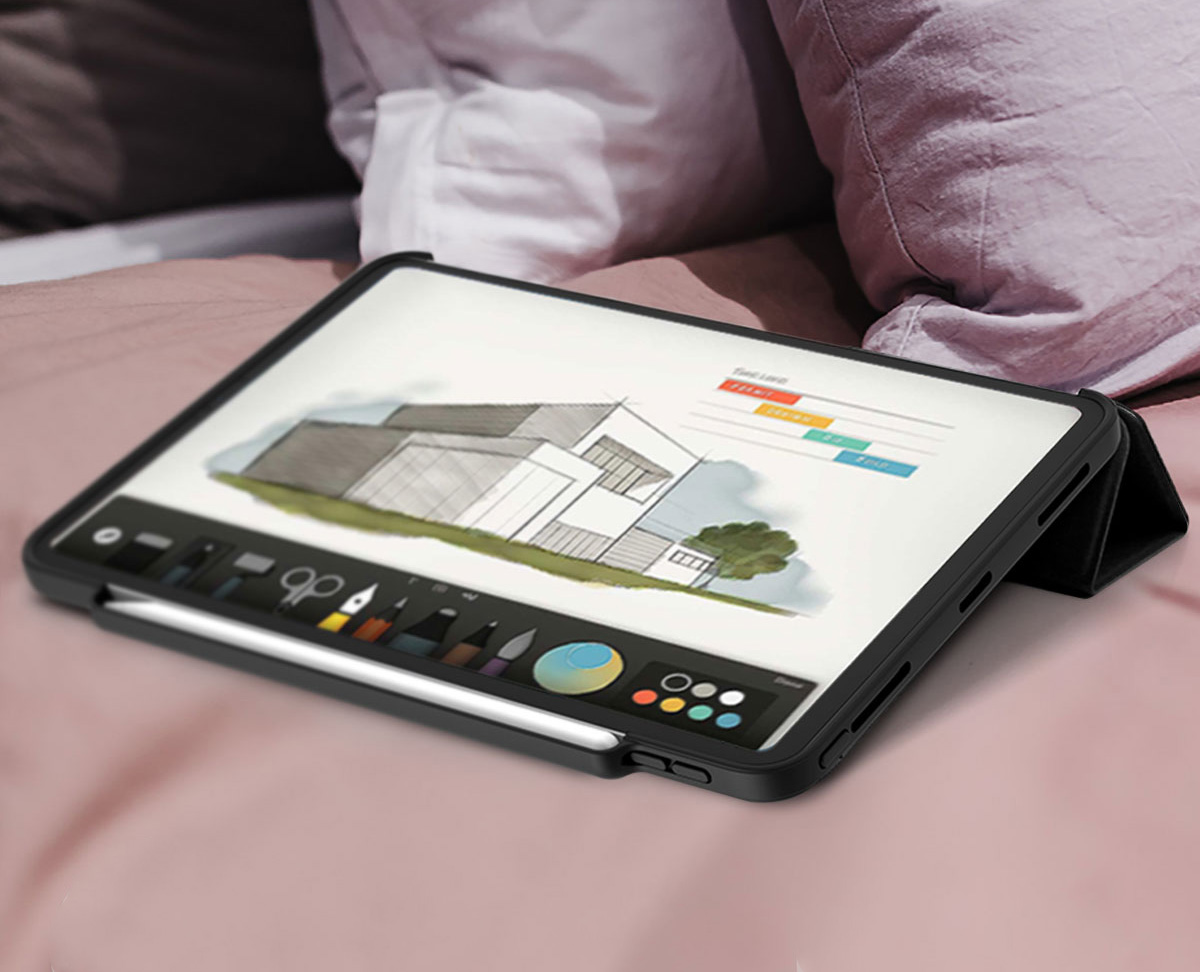 This friendly robot designed by VLND Studio has a strong Star Wars vibe to it, the R2-D2 astromech droid influence in particular. While the acclaimed Star Wars…

The fantastically simple Frida stool and side table are so sensibly designed they’ll make you say DUH! Each composed of just 4 flat-pack pieces, their…

Life jackets have seen major improvements with the modern introduction of things like water-activated LED lights and self-inflation systems, but in a vast ocean these…

Always Take The Weather With You

Love the song and the deep meaning of taking the weather with you, albeit only if it’s sunshine and cheery! The thing with weather predictions…