I’ll be the first (maybe in the world) to admit that I don’t love car maker Lamborghini. Don’t get me wrong, I understand it’s appeal… duh, it’s the ultimate super-car. But I just want to see something new- something unrecognizable! Well, designer Mauro Lecchi felt the same way, and now we’re getting exactly what we wanted. Introducing the Lamborghini power-yacht. This 50 foot, carbon fiber beast sports all the speed and luxury you’d expect from a super-car maker. Did I mention the prototype is under construction?! MmmHmm… check it!Though it started as just a sketch, the prototype is in production and is rumored to be powered by either two 550hp V12 Motori Marini Lamborghini engines or two twin 950 hp Seatek turbodiesels. As for the interior, it will be styled by none other than Fenice Milano, famous for working their magic on the Rolls Royce Ghost. 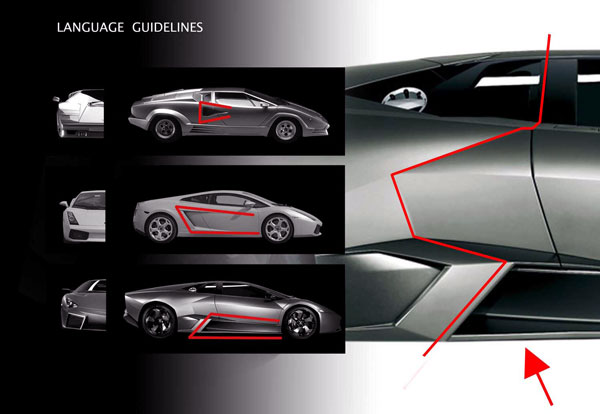 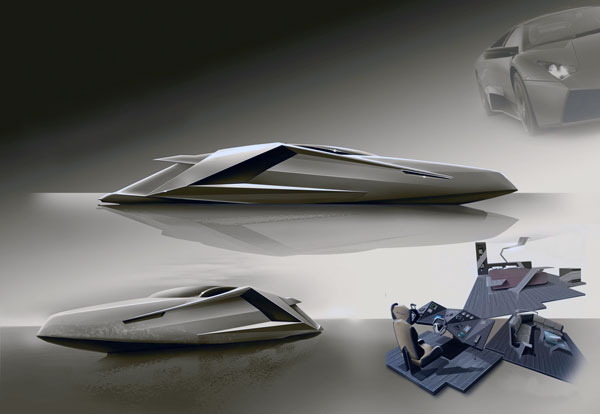 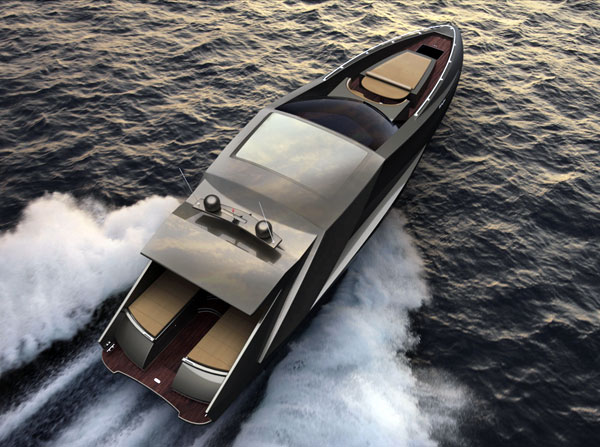 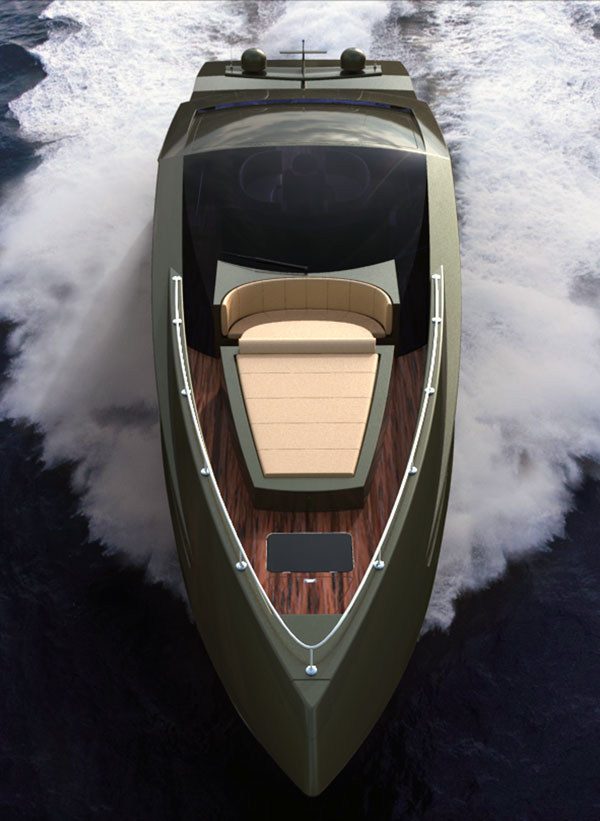 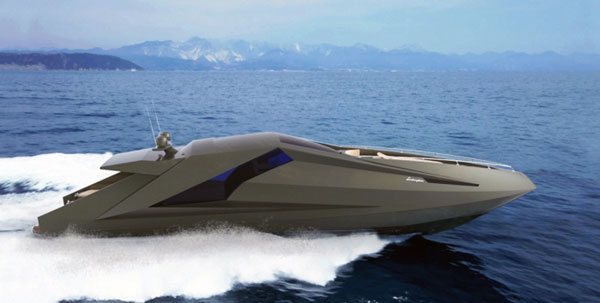 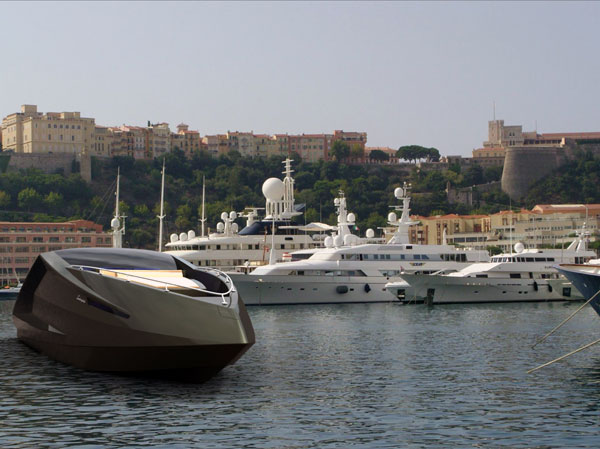 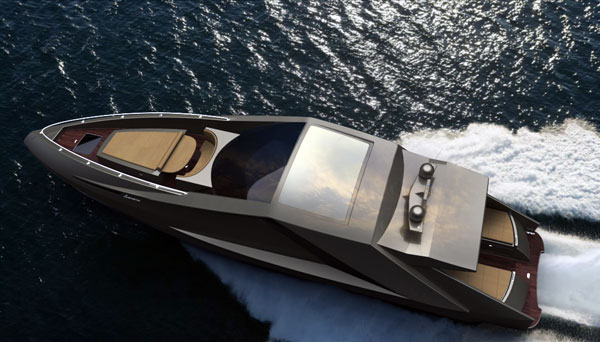 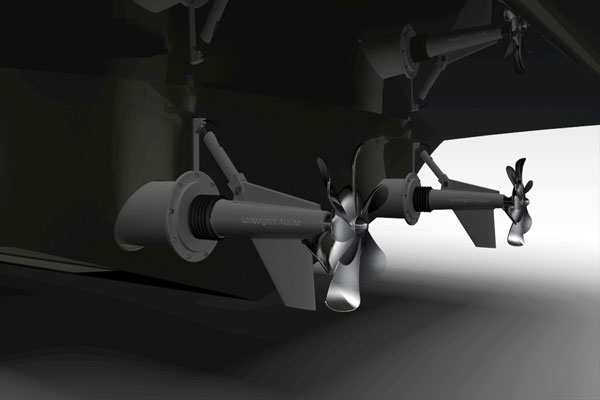 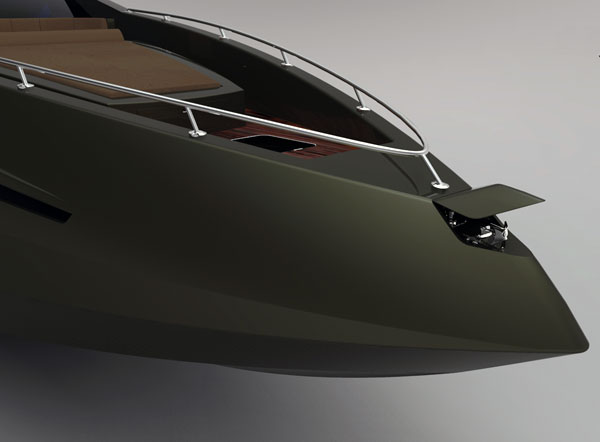 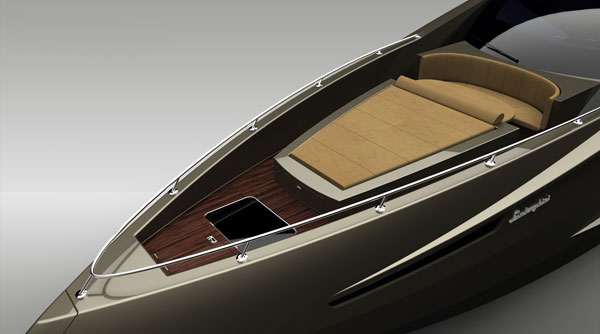 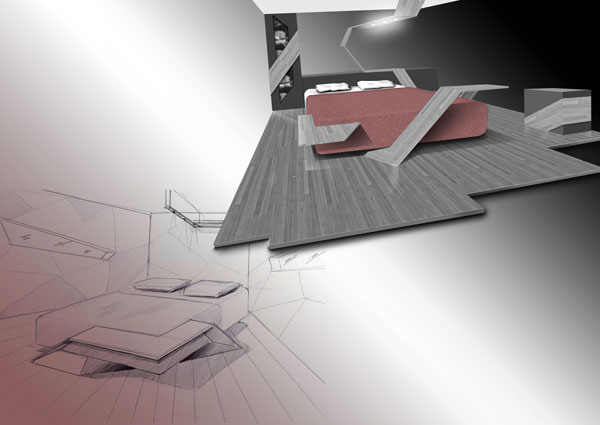 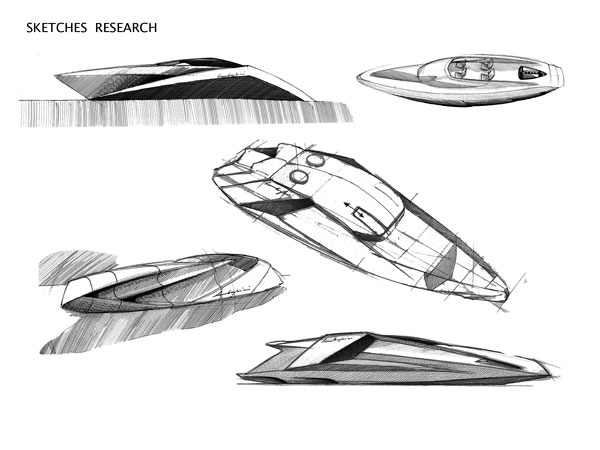 It’s 2016, can we do away with earphone cables already?? I’m a fan of the headphone jack, I’ll say. But fiddly wires, not really. I’ve hopped…

Not your average frat-boy foosball table…

This ultramodern foosball table, designed for the renowned Toulet brand, is truly minimalist in stainless steel, chrome, and black satin laminate. It keeps things simple and…

Inspired by the imperfections created in the production process, the Mold pendant lamp’s name describes the very heart of the product! It’s a reference to its…