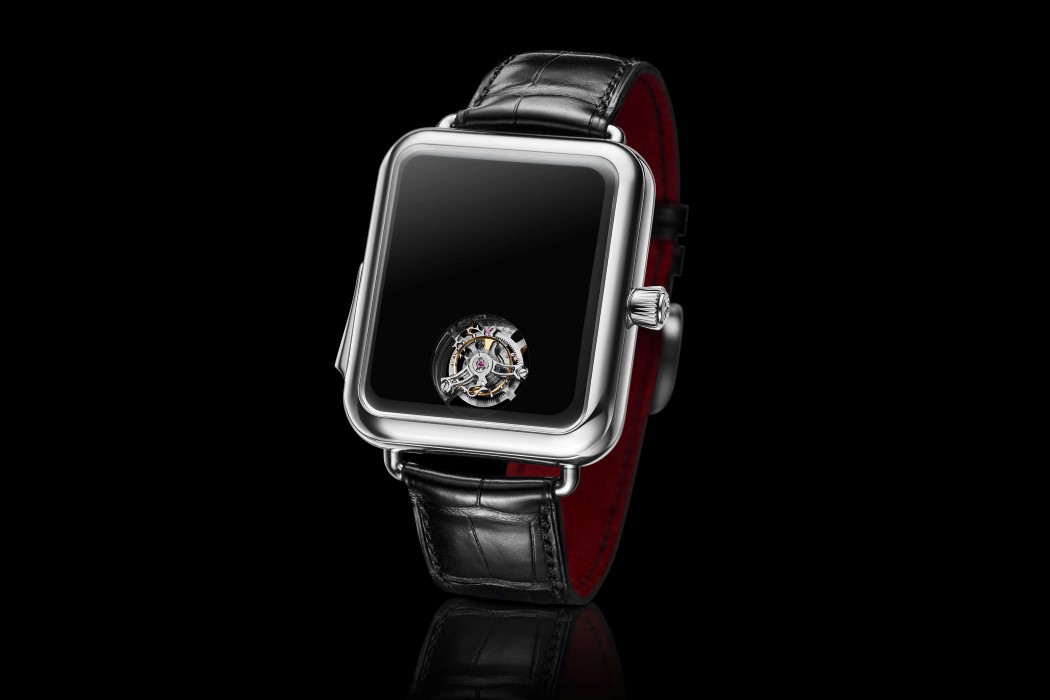 I’ll be honest with you. The Swiss Alp Watch looks wonderful, but when I get to describing it, it’s a bit of a let-down. It’s worth noting that the watch is tagged as a Concept (although it is available for order for an obscene price of $350,000), and I personally feel it holds a LOT of potential as an Analog-Meets-Electronic concept. We’ll get to that later.

The Swiss Alp Watch (or SAW for short) comes from luxury Swiss timepiece brand, H. Moser and Cie, with its highlight being the way it looks. Designed with a silhouette that one may mistake for an Apple Watch from afar, the SAW comes with a rectangular body and a crown on the side, but what’s noteworthy is that the front doesn’t have a screen or hands. In fact, the SAW doesn’t visually indicate the time either. The watch comes with a ‘minute repeater’ that tells you the time through sound, using chimes to indicate what time of the day it is. A button on the side of the watch body lets you summon the chiming, letting the SAW tell you time through the medium of sound. The watch does, however, have an interesting visual element to admire. Right on the otherwise plain watch-face lies a cutout that showcases the watch’s undoubtedly eyecatching one-minute flying tourbillon, at the 6 o’clock position. The watch also comes with an exhibition back that lets you admire the intricate hand-wound HMC 901 caliber.

The fact that the watch only resembles a smartwatch and completely underplays the rectangular Apple Watch-esque aesthetic is honestly a bit of a let-down. I personally think the SAW would be an exceptional watch to own if the rest of the face were an OLED screen that had a cutout around the tourbillion the way Samsung and Huawei’s phones have a hole-punch where the camera is located. The contrast between a bright pixel-based screen, and an incredibly detailed flying tourbillion would work wonders, creating a unique combination of cutting-edge technology and century-old Swiss craftsmanship. Now I’d pay top dollar for that… maybe not $350,000 though. 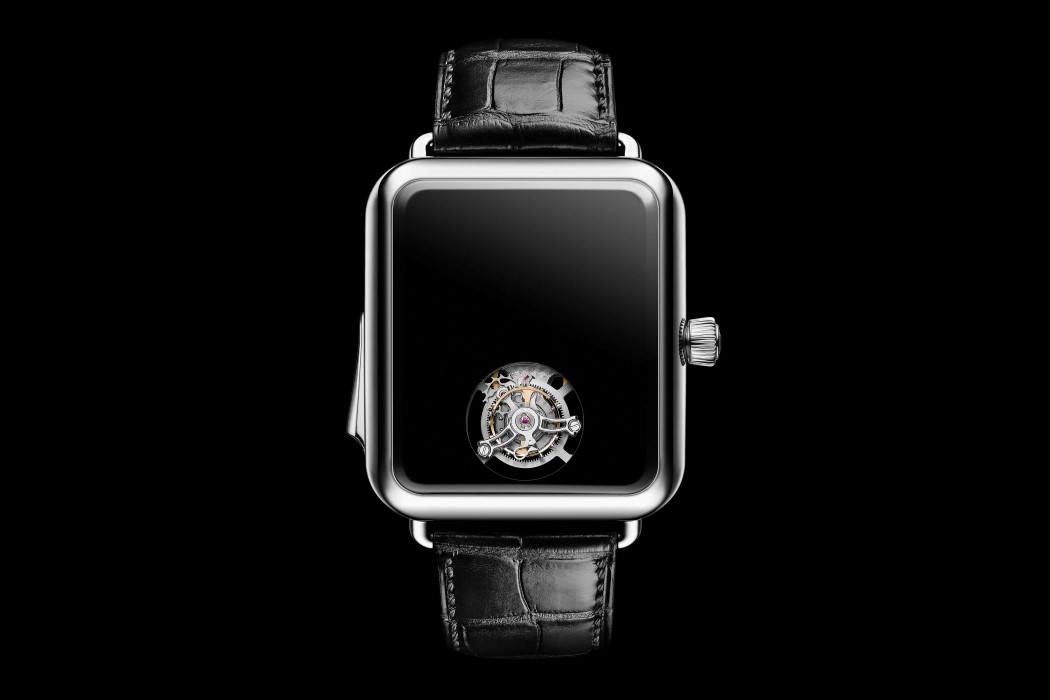 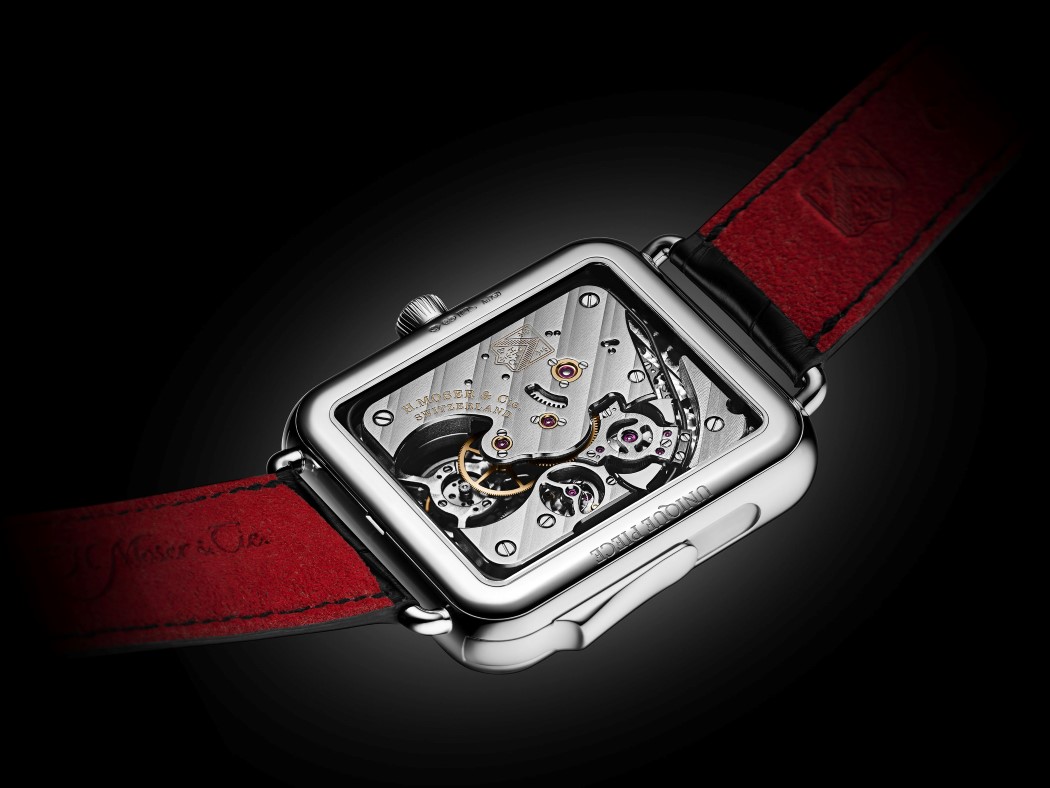 Glow On the Go!

The Kangaroo Light is portable, playful and flexible lighting product designed to fit inside your bag! Illuminate the inside of your bag to help find…

When it comes to timeless audio accessories like loudspeakers and hybrid turntables, La Boite Concept knows how to please the end-user. Their two latest handcrafted…

Making A Big Deal Out of Lights & Trash

Solar power and waste disposal is always a winning combination with the green brigade, but unlike some loft concepts, the City Context is a very…

Two flower pots communicate between a window glass. A green plant that grows in the wild has many stories to tell the pot of exotic…