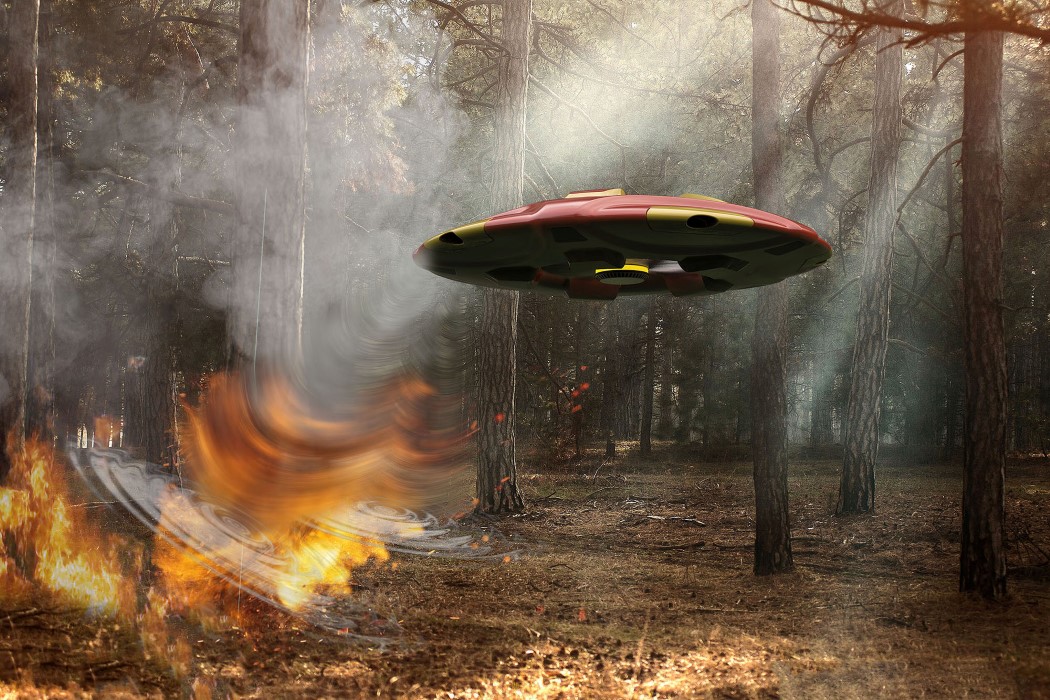 Feuxzy makes a case for the use of drones in swift-action danger-scenarios where human life is much too precious. Designed to monitor park, woods, and forests, the Feuxzy is shaped like a saucer and comes built with chemical sensors, thermal sensors, thermal cameras and AI that help it detect forest fires. Also built into the Feuxzy is a sonic fire extinguisher that shoot beams of low-frequency bass sounds between 30 and 60 Hz to disrupt the air around the fire, sending pressure through the air molecules to remove the oxygen from it and causing the fire to die down. Built with as many as five of these sonic extinguishers, Feuxzy can travel right into the heart of forest fires, fighting the flames from all sides, rather than working just at the periphery, the way a human firefighter would do.

Feuxzy measures 20 inches in diameter and 12 inches thick. Its shell is made out of composites and its energy source comes from ion lithium batteries (or a fuel cell) that power an electric turbofan located at its center. It isn’t clear how these batteries will fare in high-temperature scenarios, but I’m sure there’s always a design or engineering fix that can help these conceptual drones become a fire-fighting reality. Feuxzy’s roles aren’t, however, limited to just fire-fighting. They can patrol these large expanses of land, monitoring the flora and fauna as well as working to track down missing people. 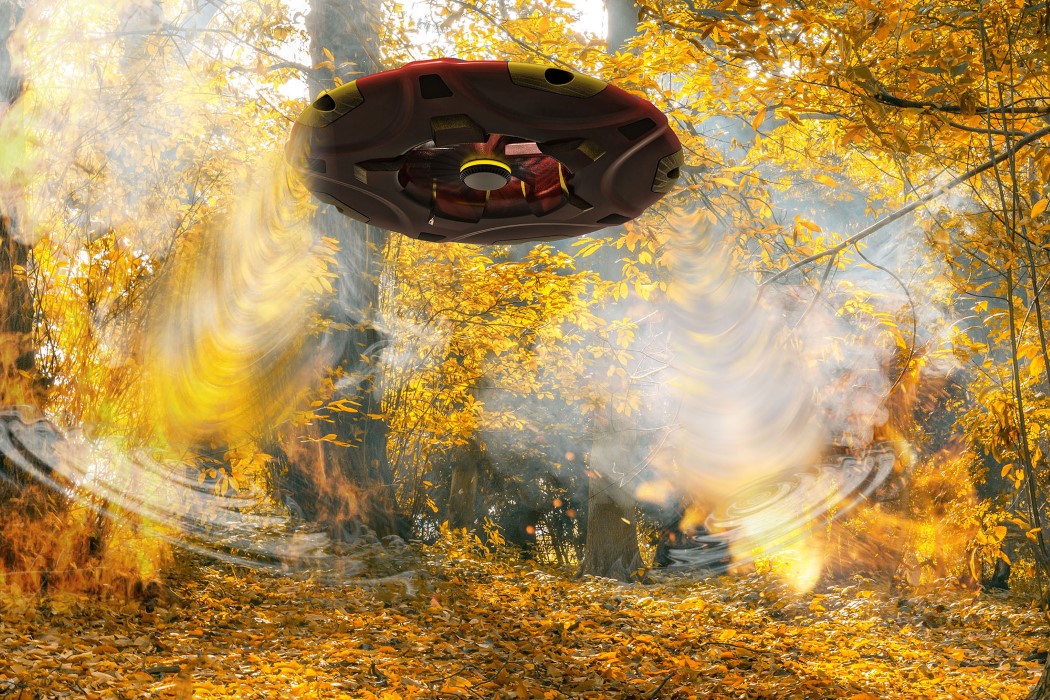 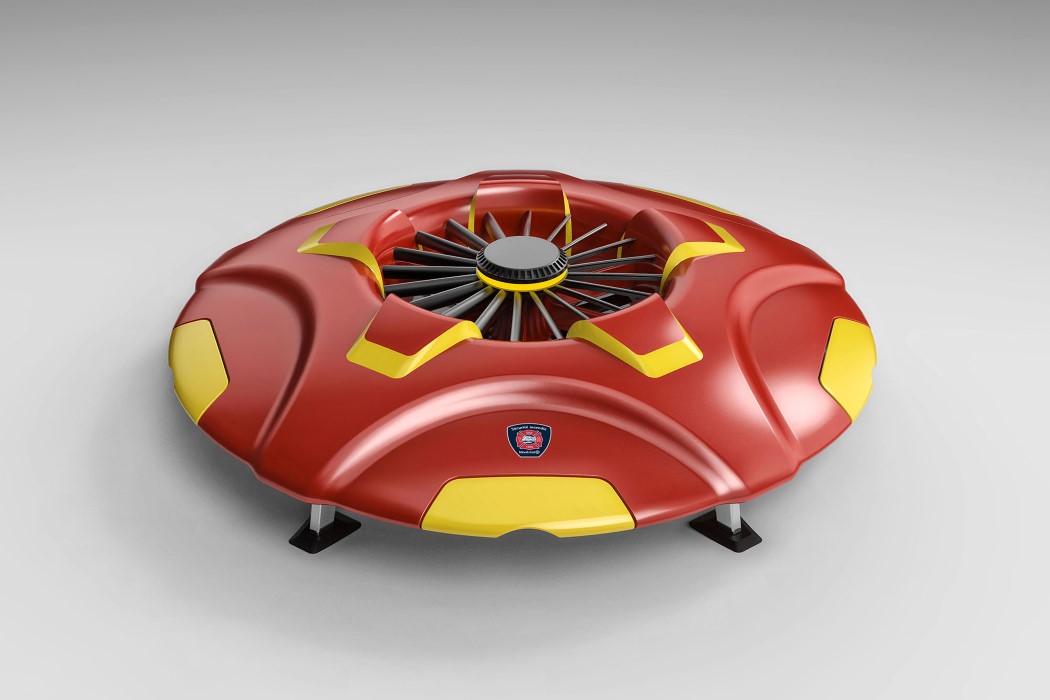 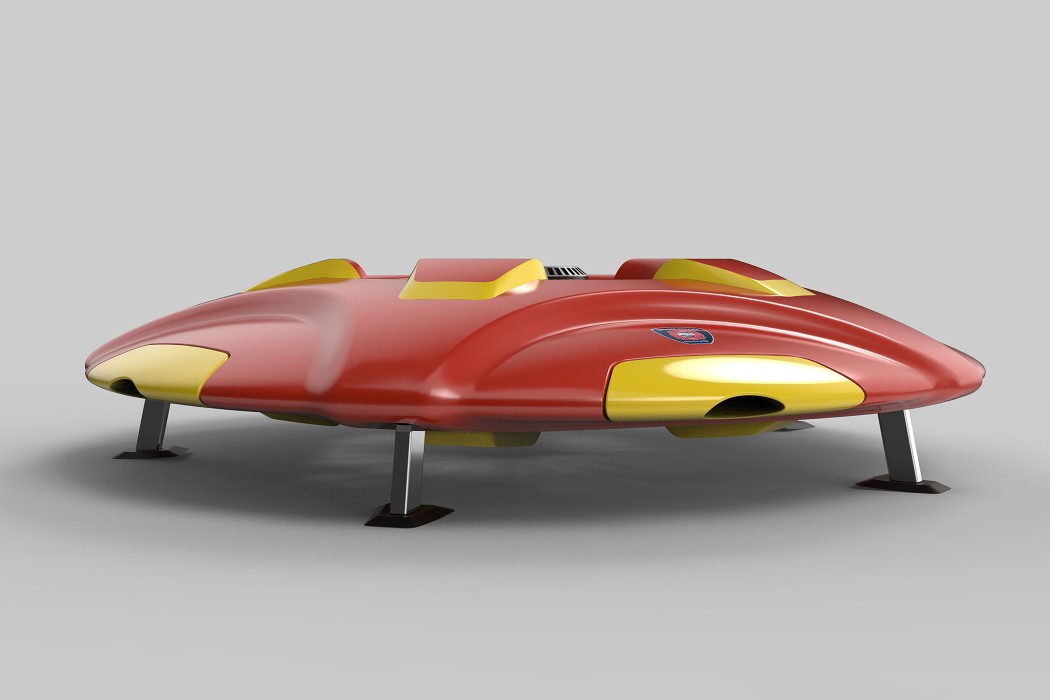 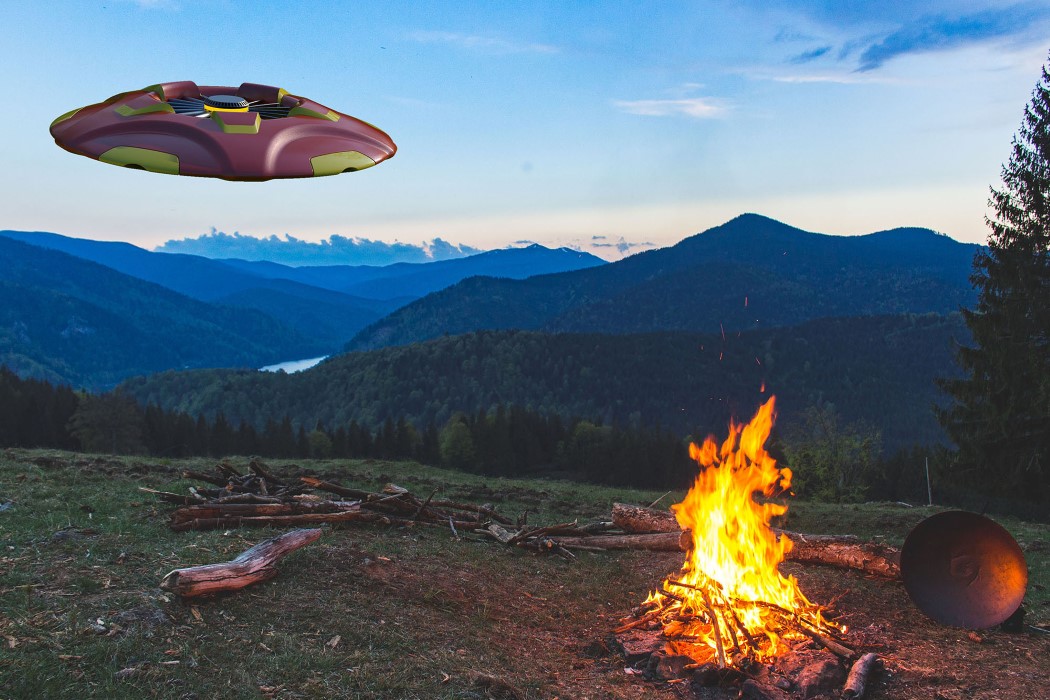 Rider of the storm!

The BMW i Motorrad Beta|R bike by Sebastian Martinez is highly reminiscent of Concept Design legend Daniel Simon’s style. You may be familiar with Daniel’s…

Hammer Time Is So SEXY!

Honest Confession: I got this silly grin on my face as I write this post. Can’t decide if I should to stick to the story…

Railway maintenance personnel have to walk long distances to perform their task. This routine,by the way,can be really taxing in extreme weather conditions and calls…