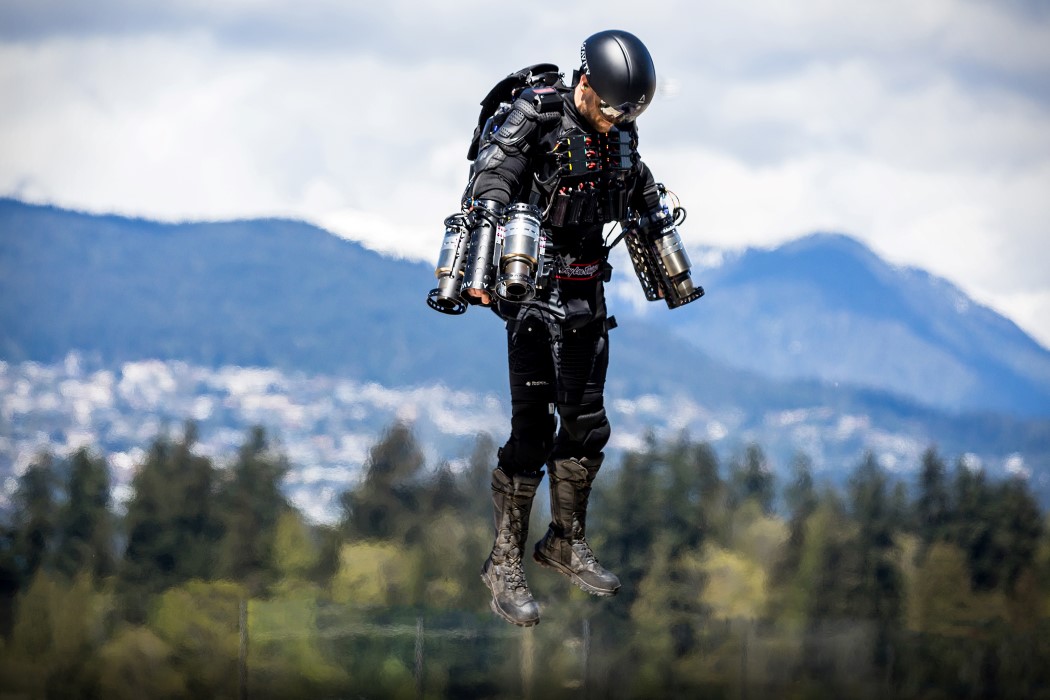 The Future of Technology Summit is, in a lot of ways, the true accelerator of technological innovation and a window into the future. While the CES event (which happened just days ago) certainly commemorates the future, it presents innovation through a rather small window. CES, or the consumer electronics show, is exactly what it is. A showcase of new concepts and products within the consumer electronics domain. The Consumer Electronics Show only exhibits innovation, it doesn’t facilitate it the way the FoTSummits do. Held every year at multiple locations around the world, FoTSummits bring the biggest and best minds from game-changing industries to not just showcase their work but to discuss it among each other too. This cross-domain information exchange helps forge partnerships, enable collaborations, and eventually sparks growth. These FoTSummits aren’t just about accelerating innovation, they’re about making that innovation matter. A core part of the showcases and idea exchanges held at the various Future of Technology Summits is also to invite and to involve policymakers and key people from the administration, to help them preview and learn more about emerging technologies, and enabling and empowering them to make the right decisions too.

Currently in their sophomore year, Future of Technology Summits have expanded to six international locations with plans to be held in 20 locations by next year. The Summit in Washington DC will see speakers from NASA, the National Security Agency, the Department of Homeland Security, Comcast, GE, Amazon and many more. Leaders and decision-makers convene to share their insights on and advancements in areas like security, transportation, homes, enterprises, defense, healthcare, AI, etc. The Washington DC event’s highlight, however, is the world’s first live-stream showcase and demonstration of the Jet Suit from Gravity Industries, a suit that plans to change the way humans transport in the future. CEO of Gravity Industries, Richard Browning is also slated to talk about the suit in further detail, following the live demonstration. It’s worth noting that the Gravity Jet Suit is the only jet suit that’s commercially available to the public.

Being held from the 7th to the 9th of April in DC (with subsequent events in Frankfurt, Bangalore, Stockholm, and two more in the Middle East), the Future of Technology Summits are open to all who want to watch as the leaders and creators of the future unfold their roadmap for the future of humanity. International viewers can also get access to a paid-livestream, with the ability to not just view the seminars, but also play audience to the first live-streamed flight demonstration of the commercially available human jet-pack!

UPDATE: The Summit has been rescheduled to the 7th – 9th April following the US Government Shutdown.

The trend in concept phones these days is turning retro, which is why we have the “Dial” reminisce the era of the round-dials on phones….

Dodge Demon and more iconic cars get reinvented with these powerful and transformative makeovers!

Yanko Design’s favorite iconic cars and their equally mesmerizing conceptual renders are here to give you drool-worthy creations! Automotive lovers, trust me, this is one…