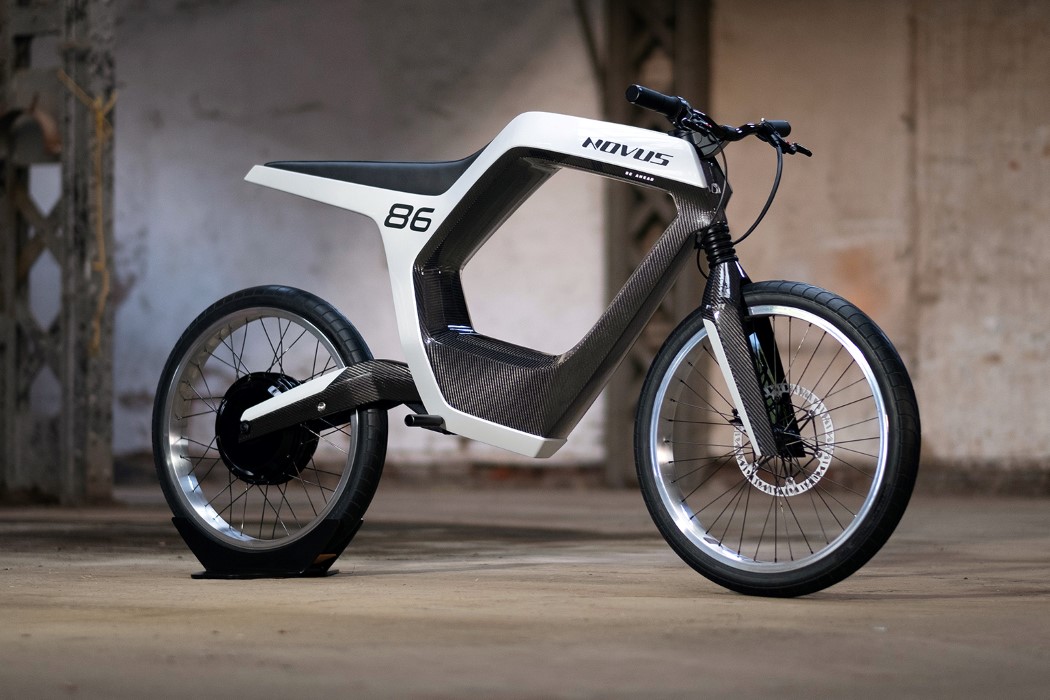 One’s general perception of a motorbike is usually of two wheels, a headlamp, a large fuel tank behind it and an engine below the tank. There’s also a seat, a taillight, and while we’re on the subject of general perception, a chain. Shift to an e-motorcycle and some of those components may adapt to the change in technology. The fuel tank is replaced by a battery, and the motorcycle’s form gets revisited to make it look ‘electric’, but all in all, it still looks like a motorcycle. The Novus e-motorcycle, however, turns things up a notch. For starters, it looks virtually skeletal, with its sleek, hollowed out design.

Minimal, and extremely lightweight, the Novus e-motorcycle boasts of an incredibly sleek outline of a frame that houses everything within it, from the battery and motor, to the suspension, to even the headlight and taillight, which are built flush into the form of the motorcycle. Despite this gravity-defying form, the Novus comes with a top speed of 60 mph and a range of 60 miles on a full charge.

Built entirely by hand (a noteworthy feat in its own regard), the Novus comes with a hollowed out carbon fiber frame that integrates a battery into its lower half. The battery is connected to a 14kW brushless motor mounted on the hub of the rear wheel, which “produces a claimed 6.2kW (8.3bhp) and 200Nm (147ftlb) of torque”. Above its carbon fiber frame lies an incredibly long leather seat that extends from the taillight all the way till the front of the motorcycle. It ends on the front with an area to dock your smartphone which turns into the dashboard for the motorcycle, displaying all the necessary information from speed to battery level.

Showcased (and very well received) at CES 2019, the designers behind Novus are still working on refining the prototype and making it street legal. They plan on producing 1000 units of the Novus, although something so beautiful, minimal, pristine, yet powerful does come at a price. Something on the lines of $39,500 (plus VAT). 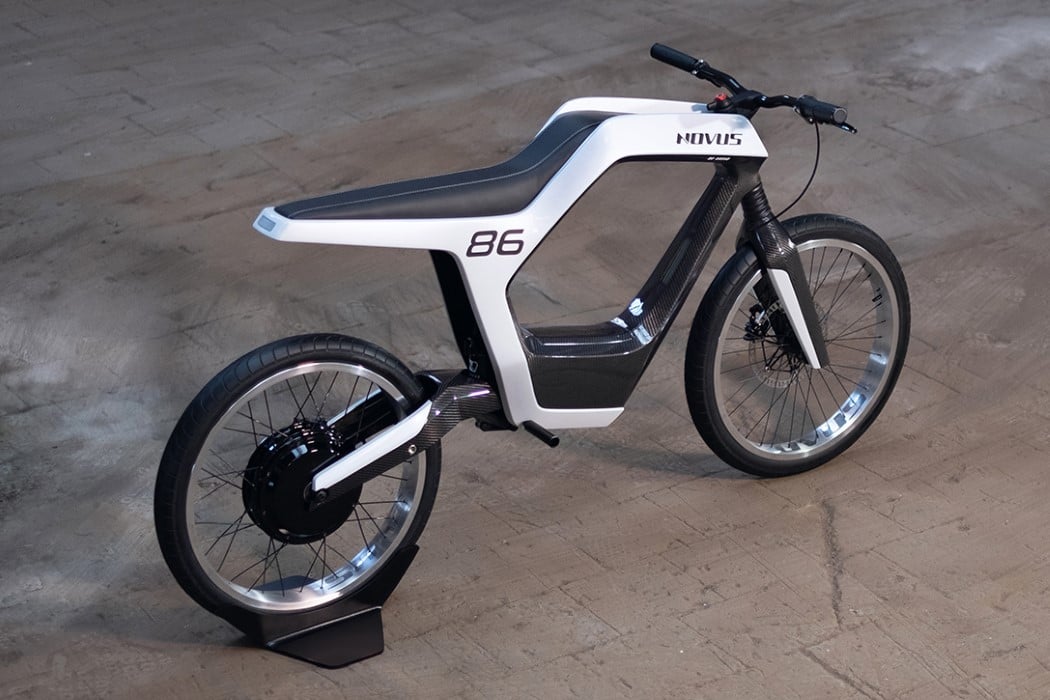 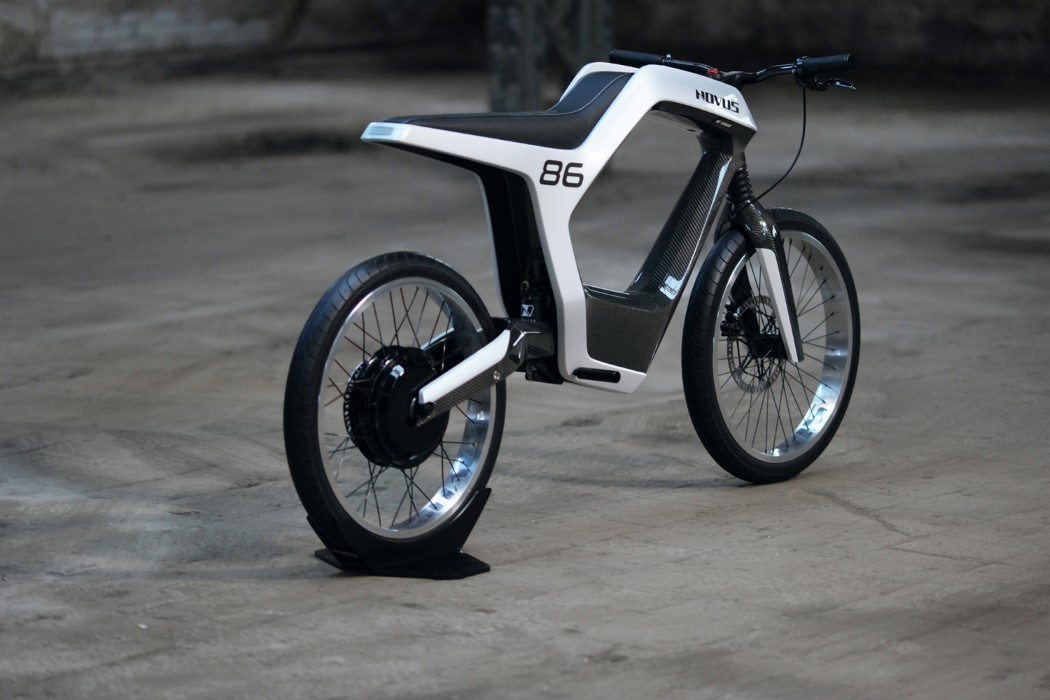 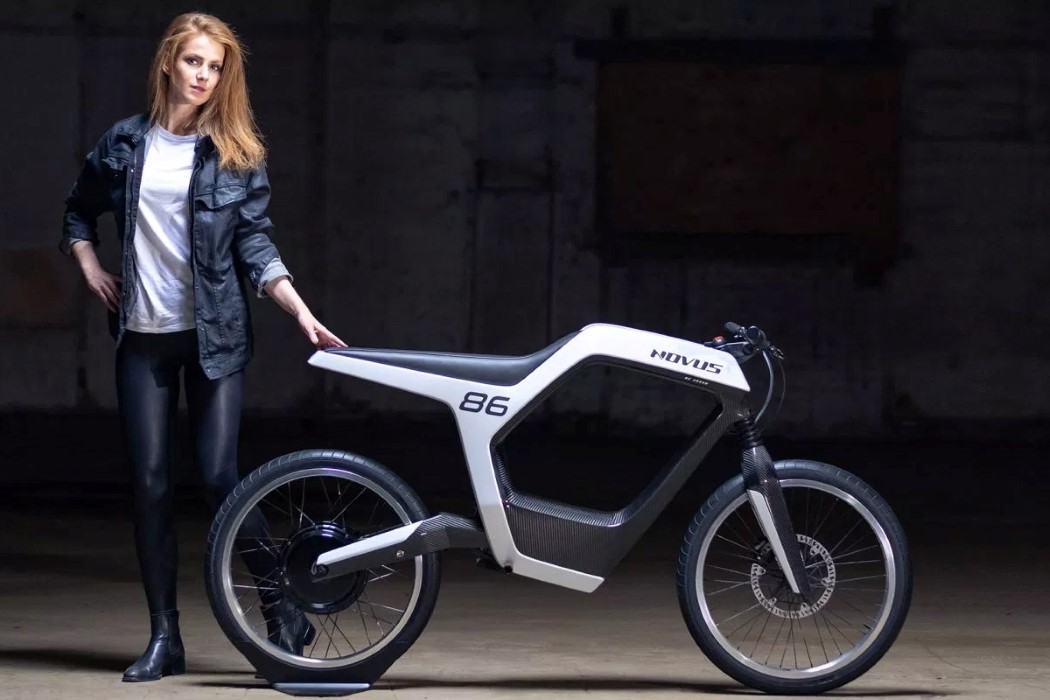 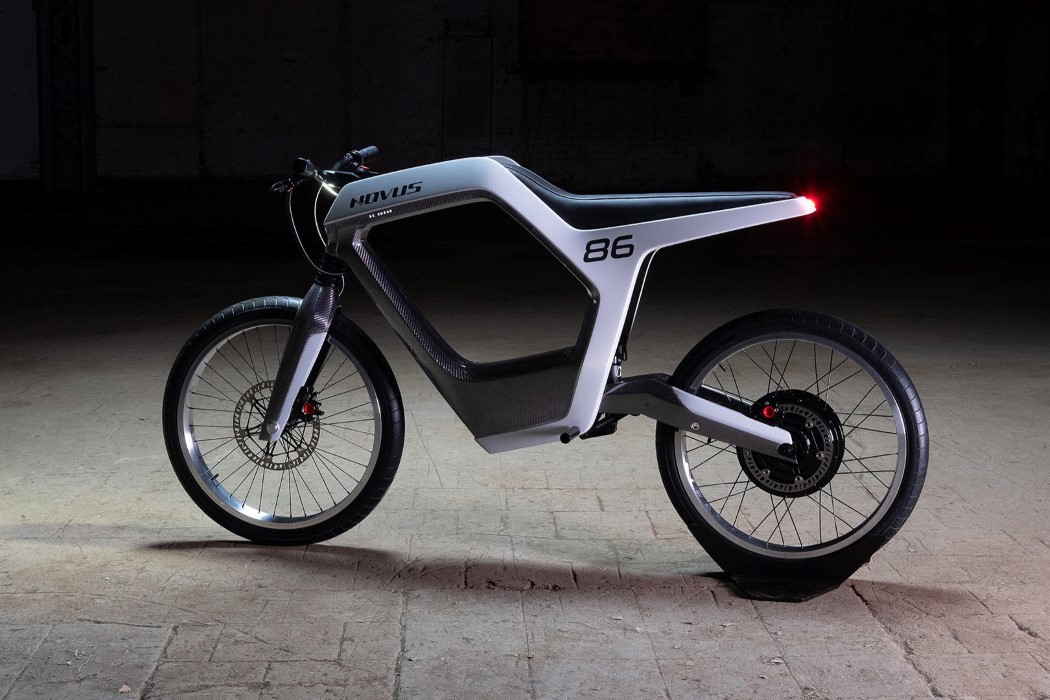 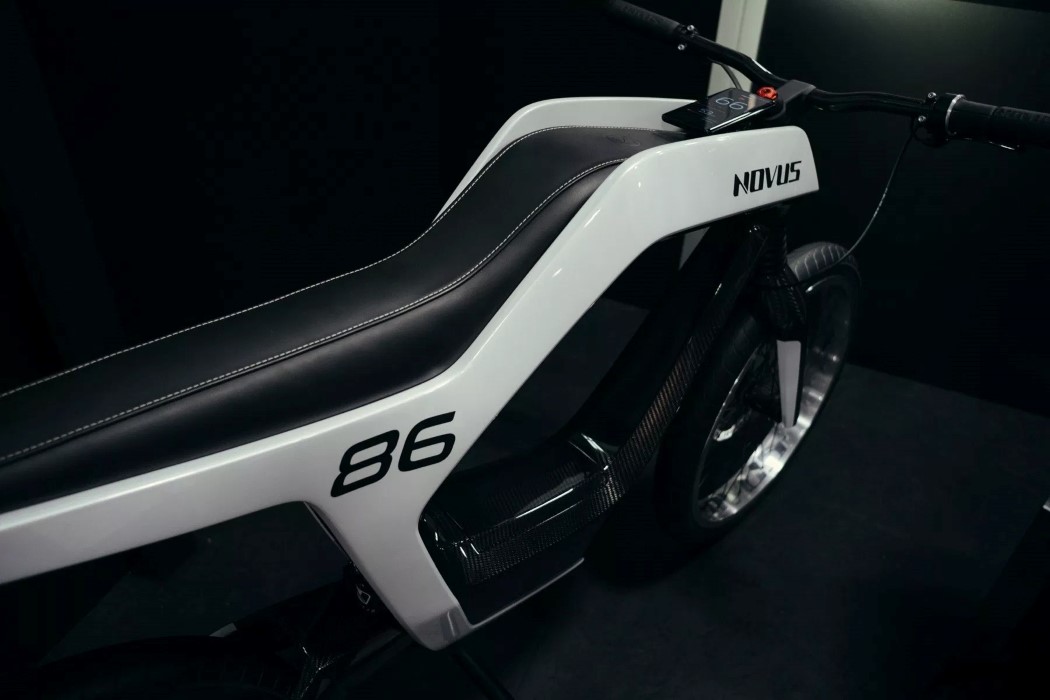 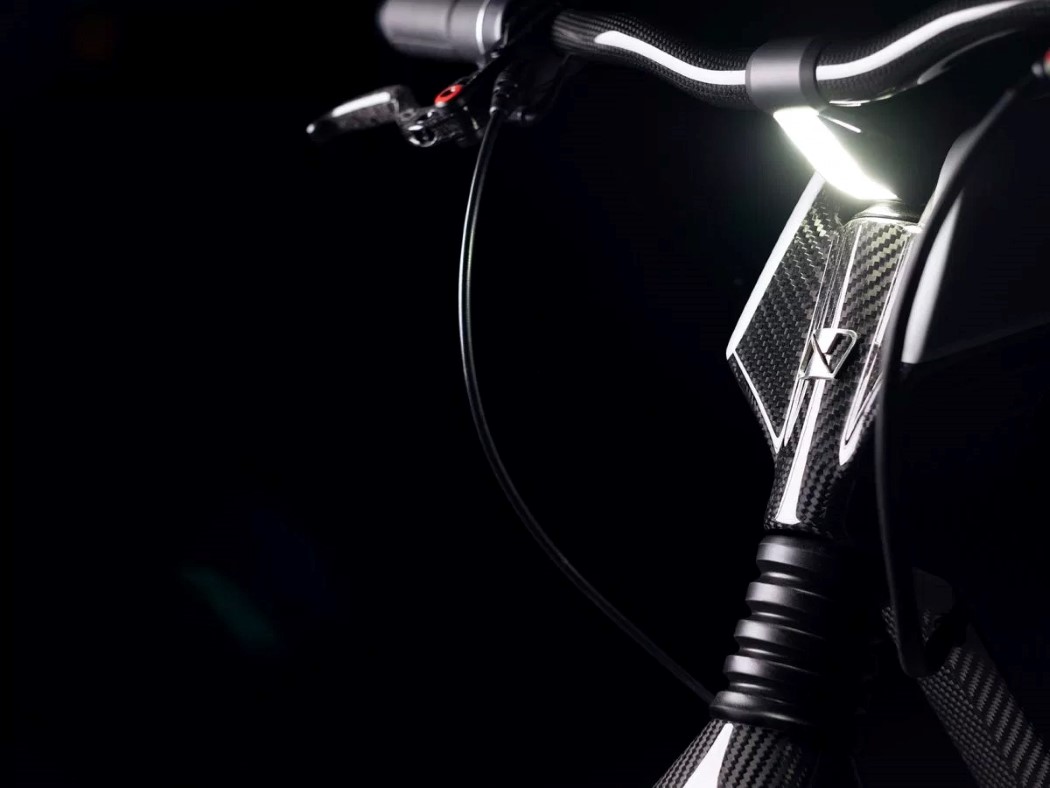 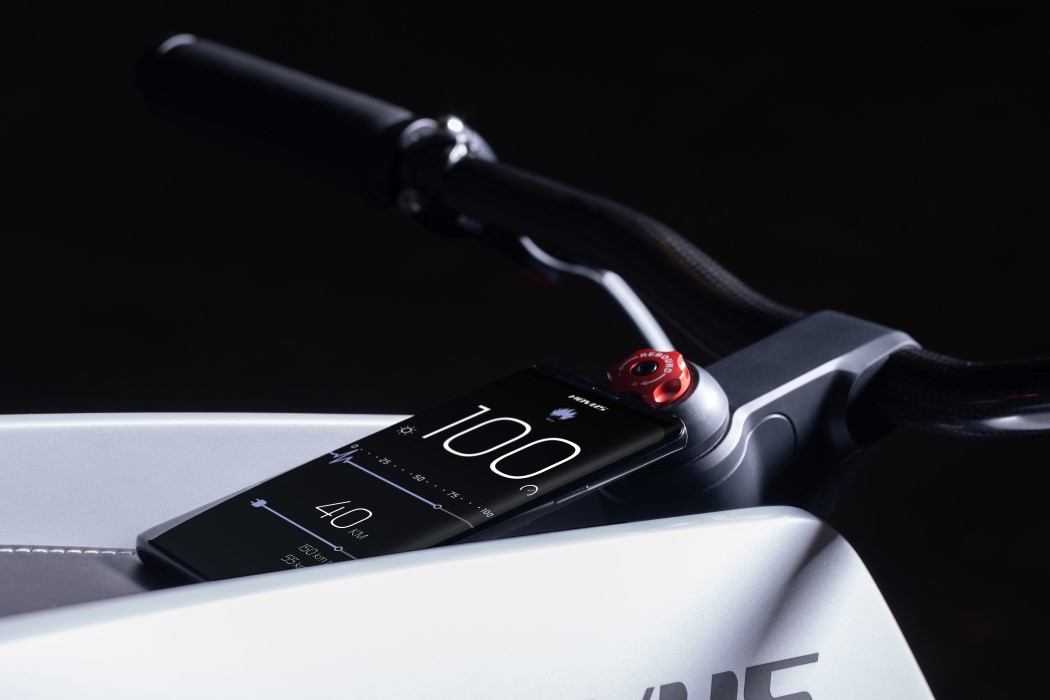 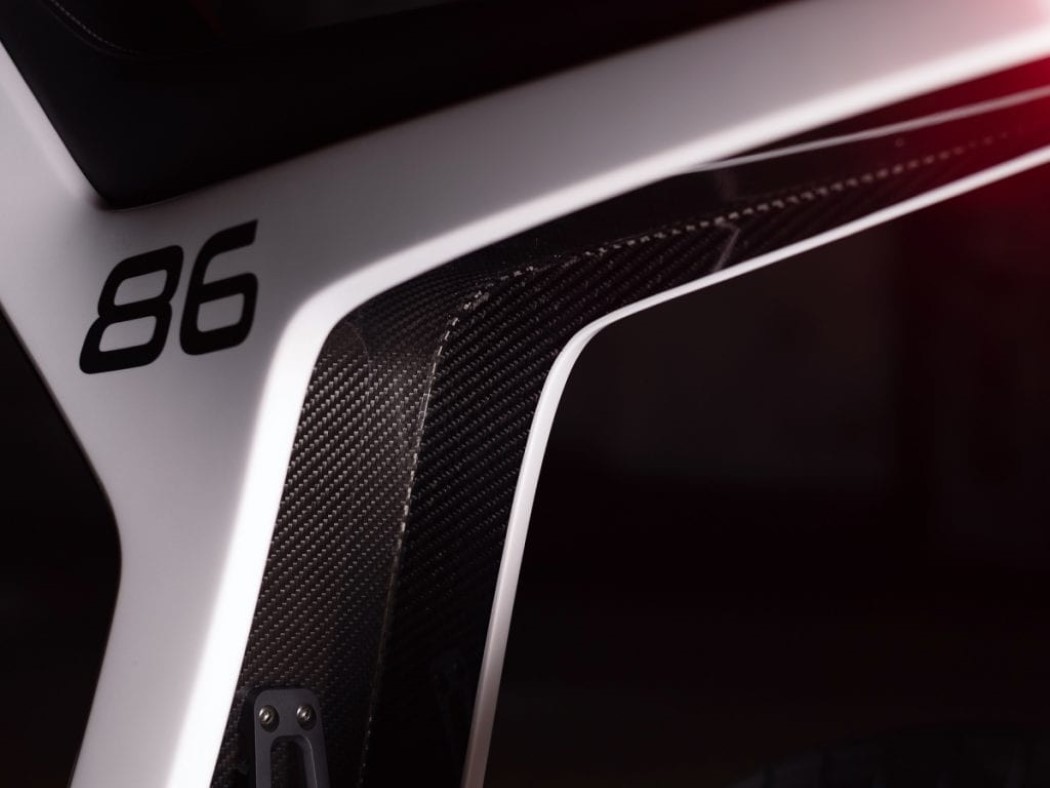 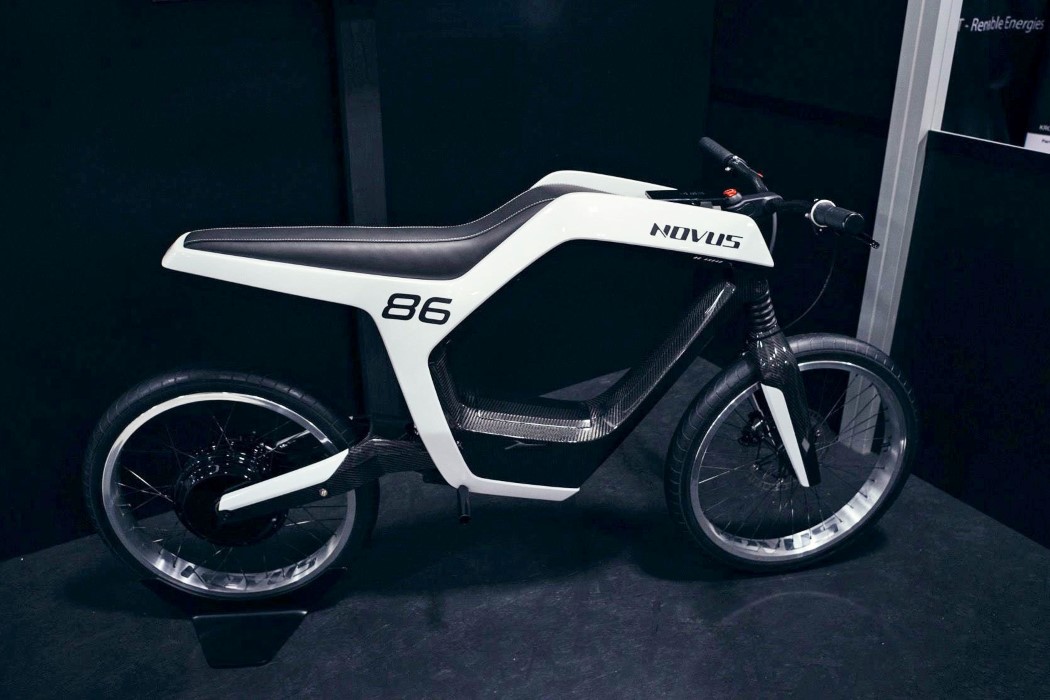 Looking at this customized BMW Motorrad R18, the one word that comes to mind is ‘Chariot’. That massive fairing, courtesy Kingston Custom is instantly visible,…

Look closely at the graphics on the side and you’ll immediately get the McLaren M8D Aotearoa’s source of inspiration. Named after the Maori term for…

Prelude to a Hit

Believe it or not this sexy concept is almost ready for the streets as is, more unbelievable than that, its from Suzuki. You read correctly,…