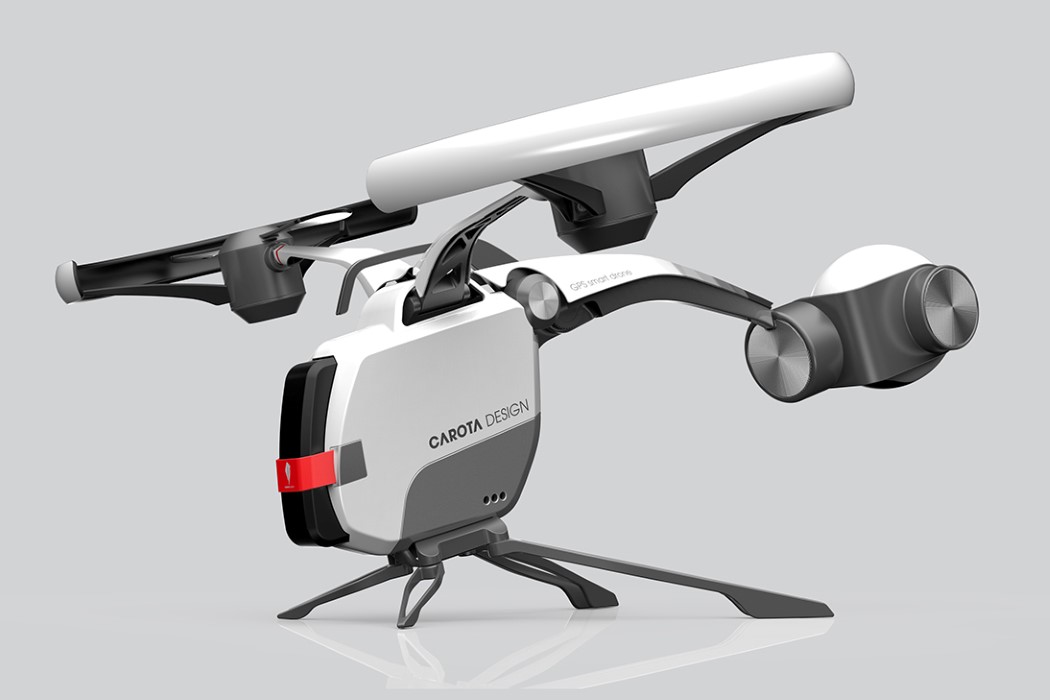 Engineering dictates that the easiest and most obvious layout for drone propellers is in a square format with four propellers. Nature, however, sticks to the basic layout of two wings across all its flying creatures. From birds to insects to the occasional reptile and mammal, nature’s always bestowed a bilaterally symmetric, dual wing setup… so Carota’s drone puts faith in that setup that’s developed over millions of years of evolution. Carota’s Hornet drone sports two propellers on either side and a movable arm at the base which houses a camera module as well as a gimbal. The movable arm along with the dual-propeller layout give it the appearance of a hornet with its wings and positionable stinger. While conceptual, the Hornet drone does make one think whether four propellers are entirely necessary. Yes, they make lift-off easier, but it isn’t impossible to have a drone with two powerful propellers giving you vertical takeoff and landing. The propellers as well as the camera come with foldable arms, allowing the drone to be folded down to a compact package when not in use. I say this looks much more convenient! After all, nature can’t be entirely wrong, can it?! 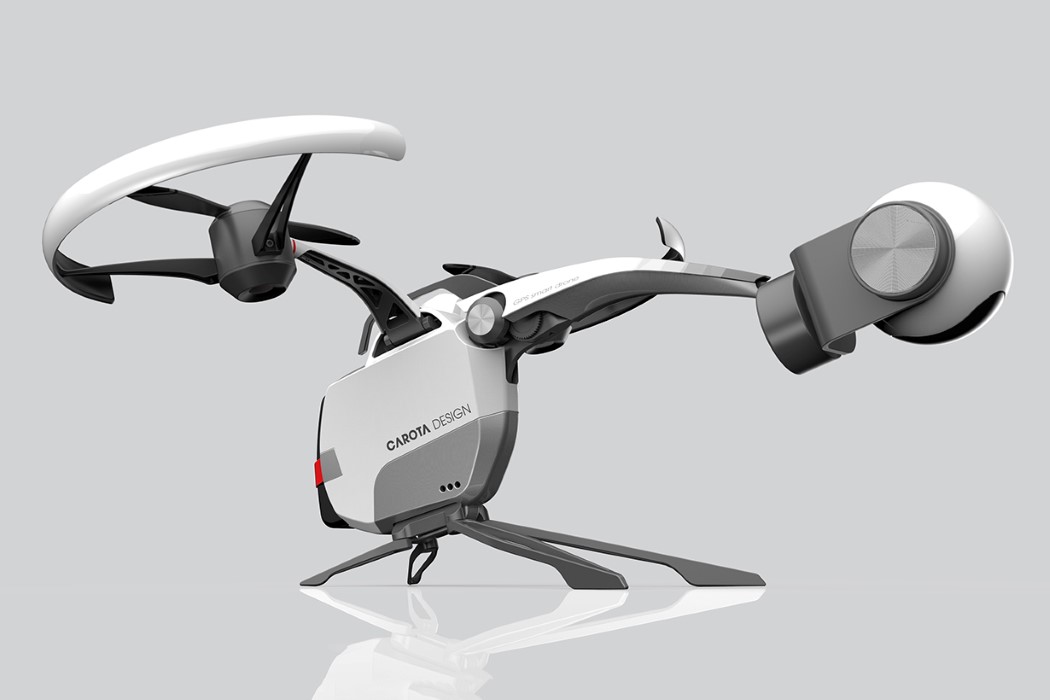 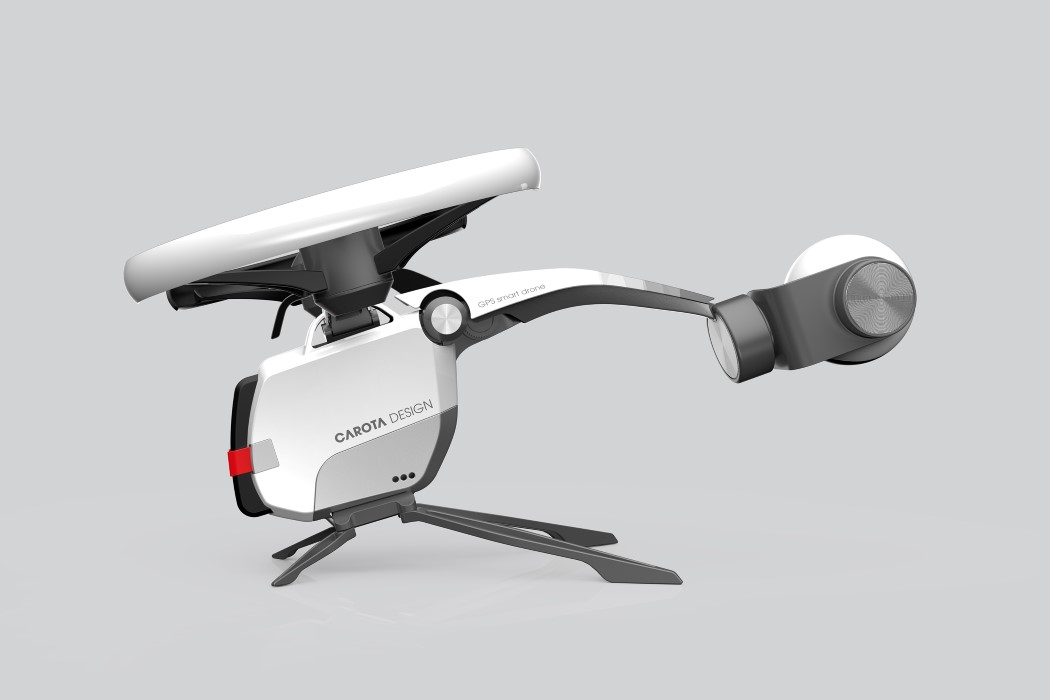 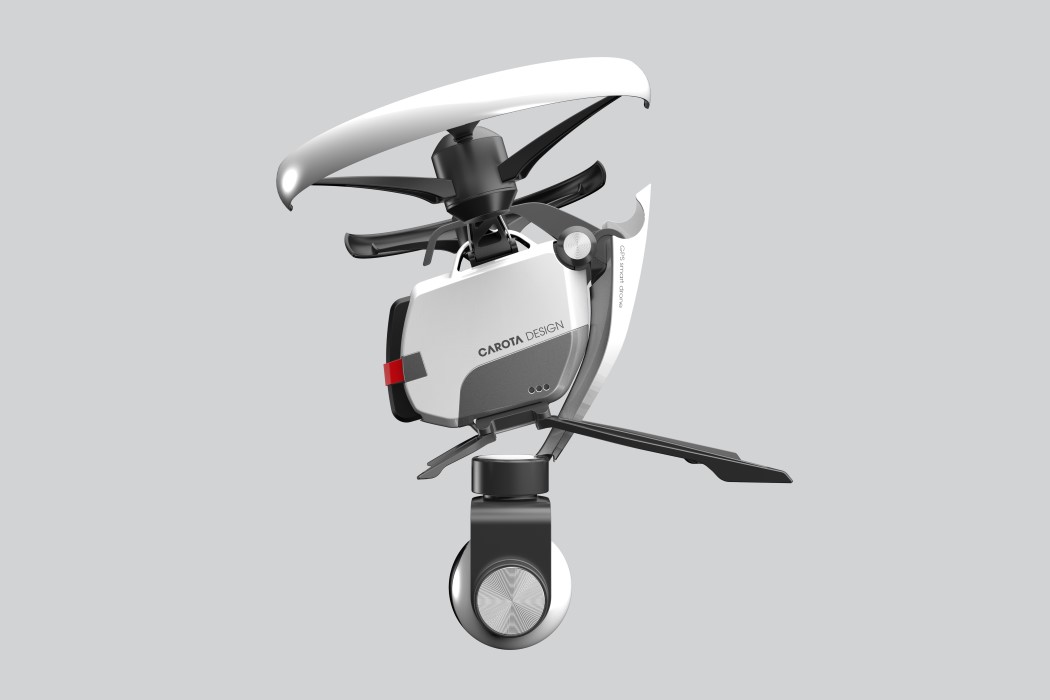 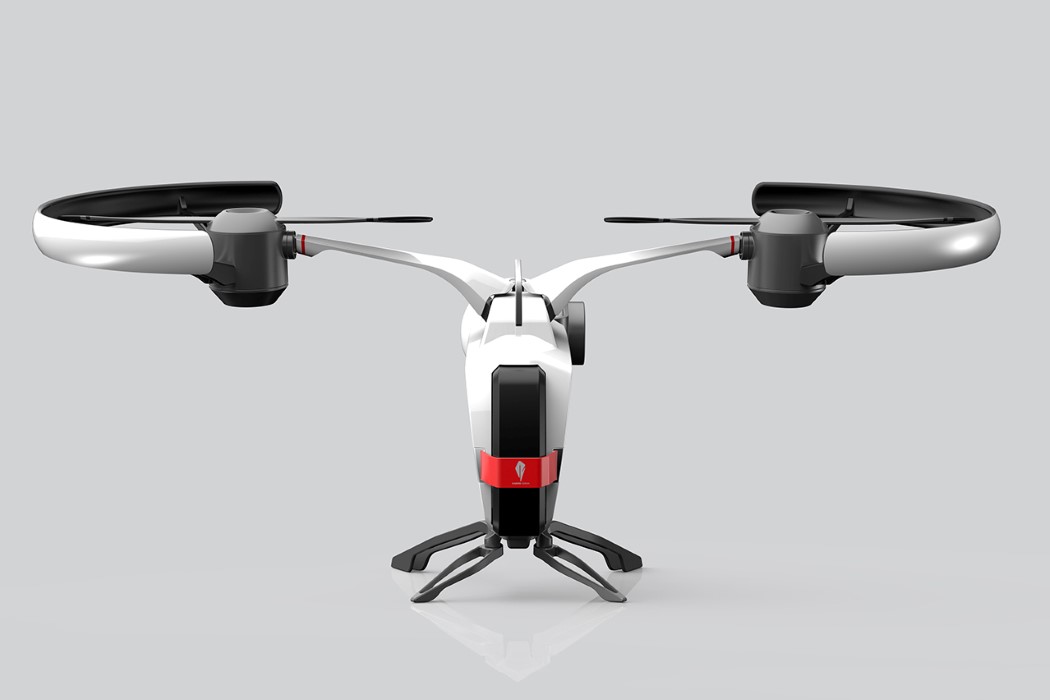 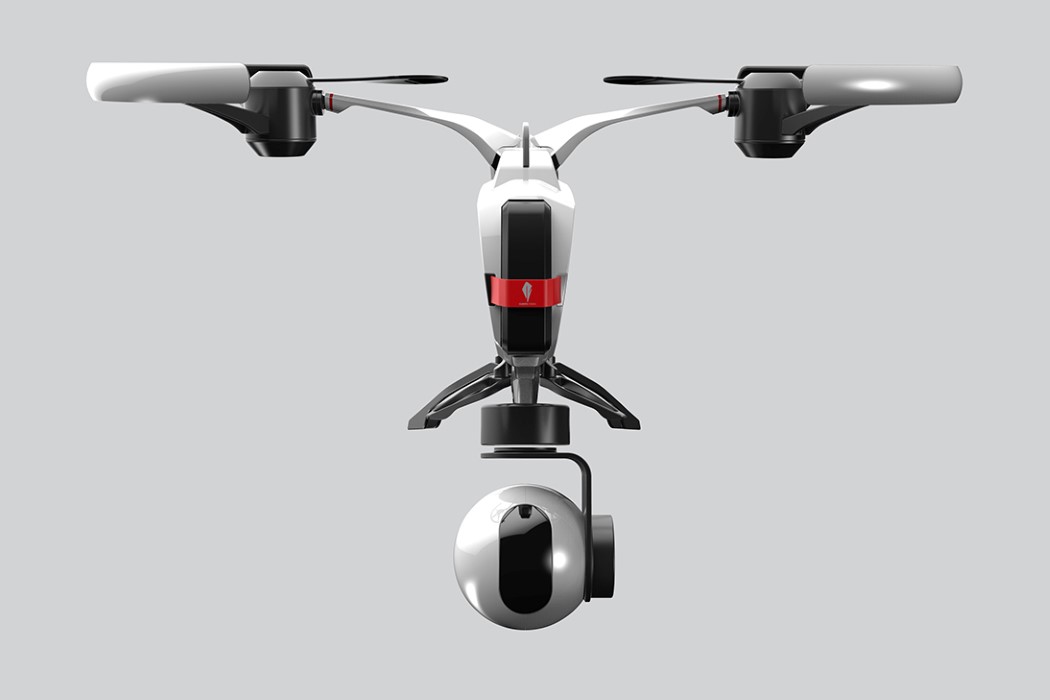 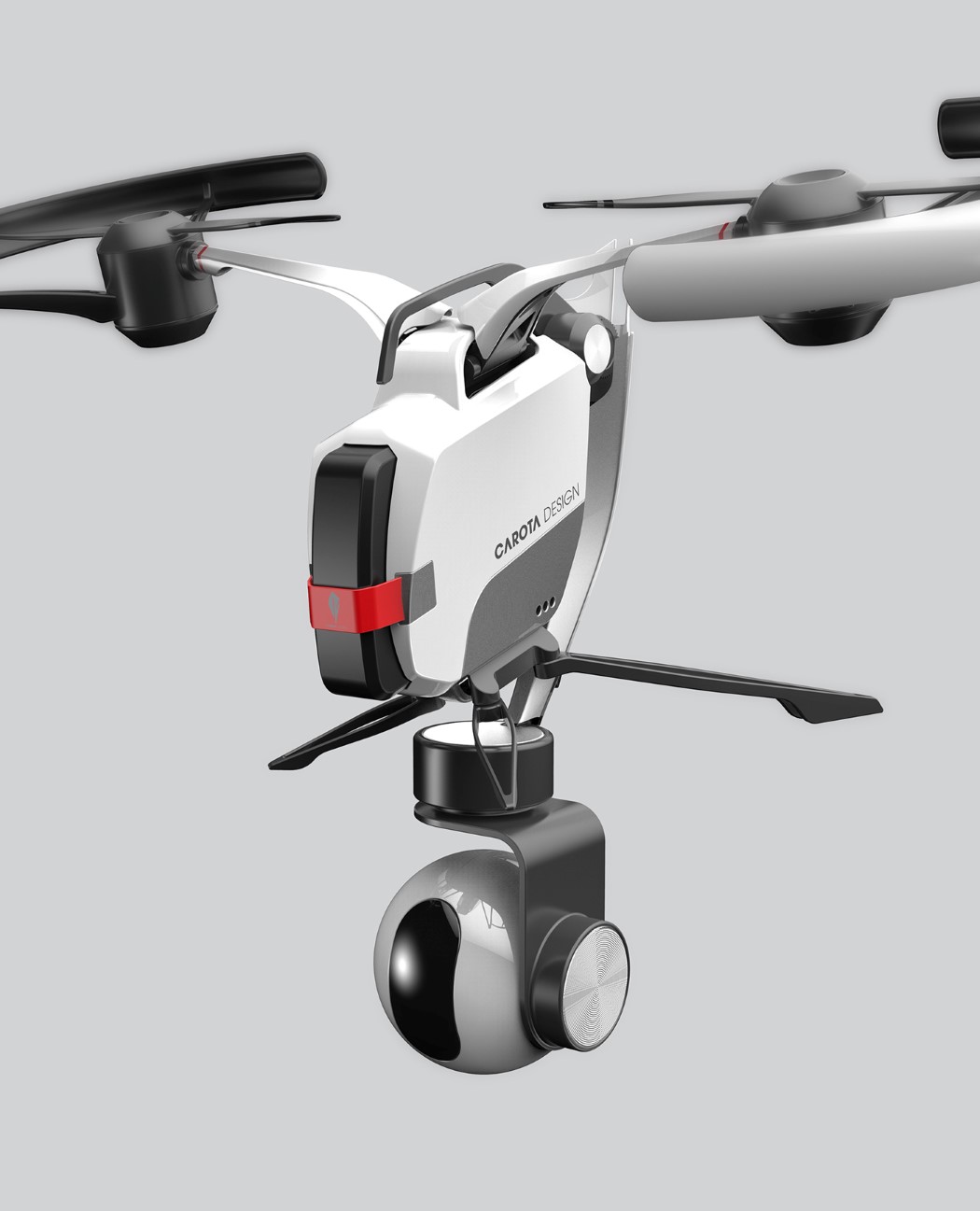 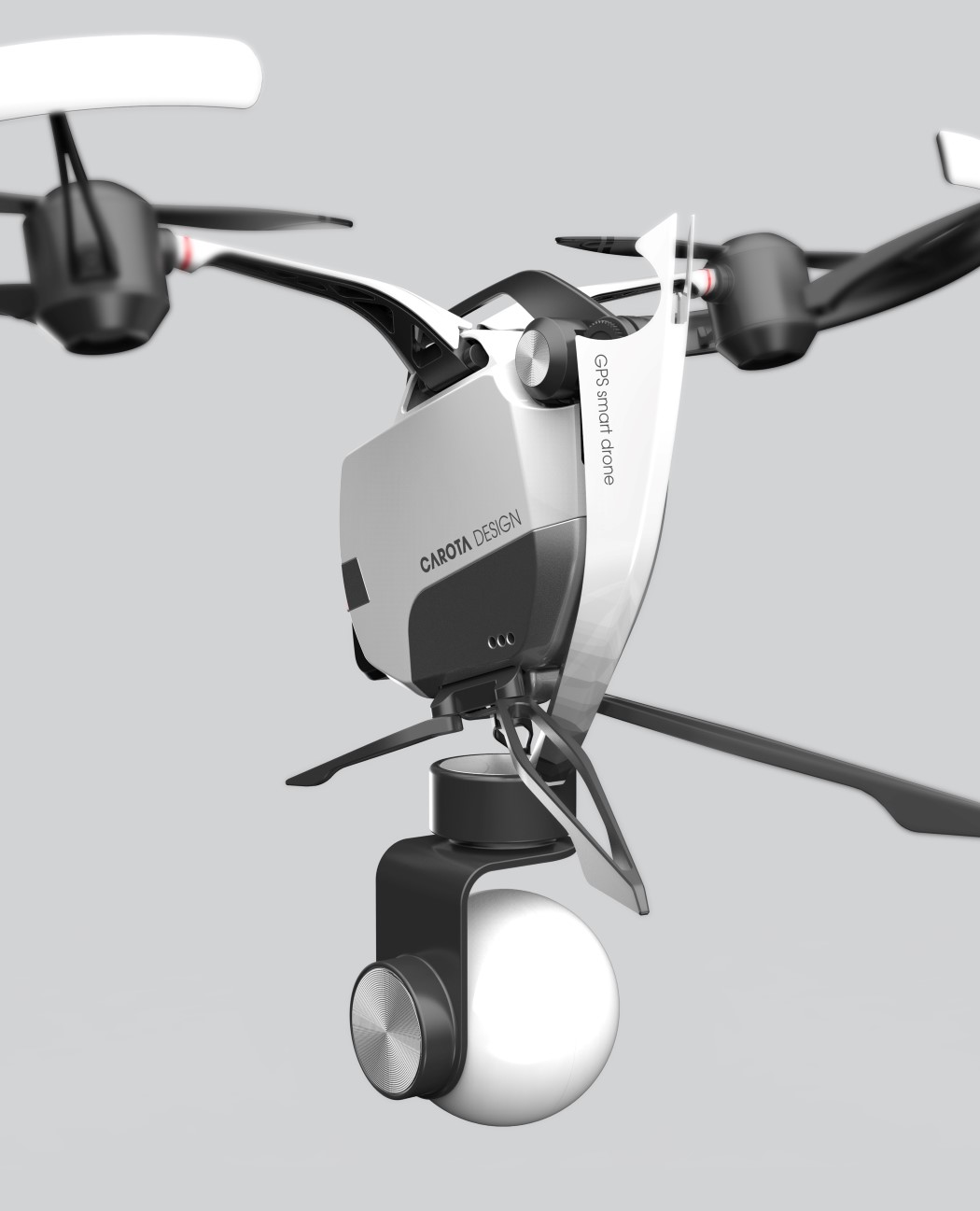 The elegant Leverus door handle was designed to feature extra length so that you can open the door with ease. So easy that even a…

Getting Domestic with Audi

Ever tried to find a nice-looking ceiling fan? It’s a nearly impossible feat! Perhaps fan designers should take a tip from automotive design in the…

Magcardgrip is a MagSafe-compatible wallet, grip, and stand in a super-slim profile

You’ll never have to stick anything on the back of your phone because this single magical wallet has everything you need and then some. Despite…