NUMS is an absolutely stunning product (and a winner of the coveted Red Dot Award), purely for its simplicity and effectiveness. It recognizes a problem, and solves it in the most ingenious way possible, without extra moving parts, and without a learning curve. A simple transparent piece of plastic with adhesive at one end and no circuitry whatsoever, the NUMS just sits on your laptop, giving you the magic of a numpad (and much more) on your portable computing device.

In order for laptops to stay portable, they sacrifice the expendable elements like the Numpad. Given that the numbers already exist above the qwerty layout, a numpad to the right is expendable, and laptops either use that real estate to add speaker grills, or shave off the numpad to create thin 13″ laptops. The NUMS brings that expendable element back for everyone who craves having those buttons at their fingertips (from gamers to coders to accountants).

In principle, the NUMS is simple. A sticker sits on the laptop trackpad, quite like a phone’s screen guard. It doesn’t interfere with the trackpad’s functioning (in fact, it gives the pad a smooth, finger-loving texture), however, it augments the trackpad’s abilities. Printed on the sticker is a complete numpad, along with a few other buttons. Install the NUMS driver and the NUMS sticker converts your trackpad into a functioning numpad. Swipe down diagonally from the top right corner to toggle between trackpad mode and numpad mode. When in the numpad mode, the printed numbers on the NUMS sticker denote keys, and you trigger keystrokes by touching them (you’ve even got audio feedback for a wonderfully complete UX). You could use the numpad to work in accounting softwares or even in games. Swiping down diagonally from the top left triggers the calculator, allowing you to crunch numbers in an instant without taking those five annoying steps to boot the calculator app. The NUMS even has its own hotkey setting mode, allowing you to create shortcuts of your own, so your trackpad instantly goes from the least used feature (real people use mice, alright?) to perhaps the most feature-rich part of your laptop. Who thought a small plastic sticker and a powerful idea could accomplish so much?!

The NUMS is a winner of the Red Dot Best Of Best Award. 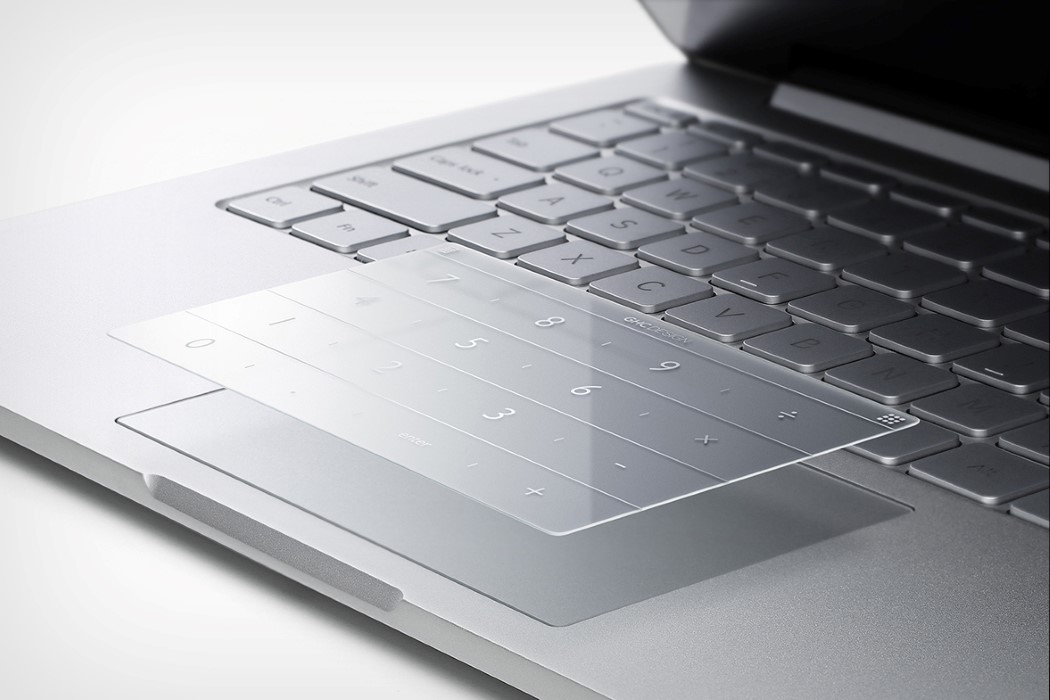 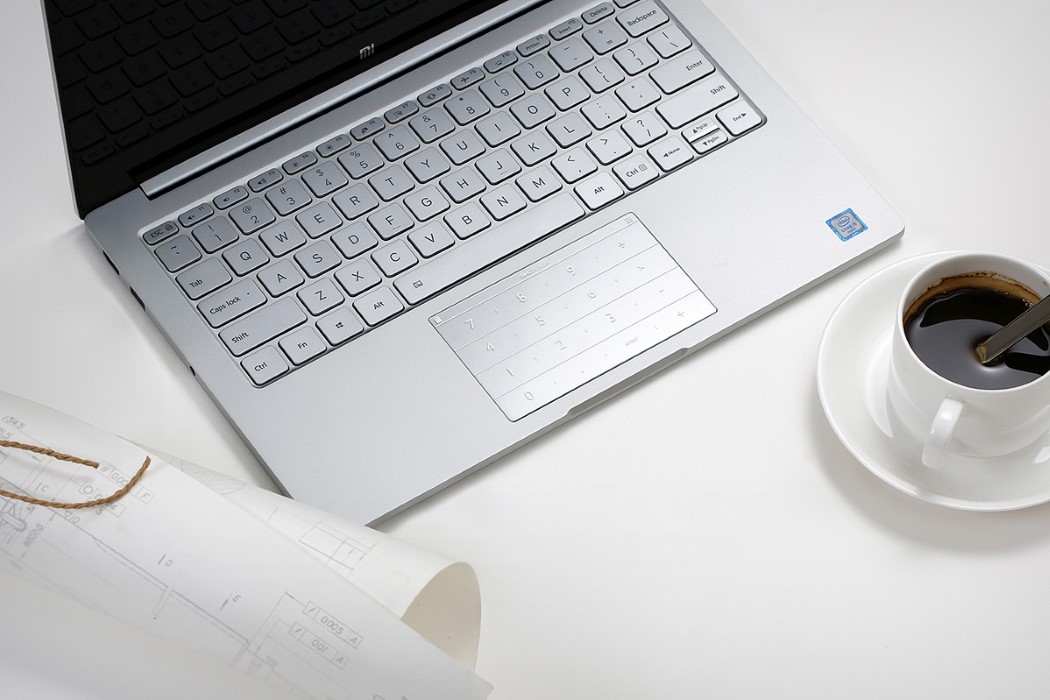 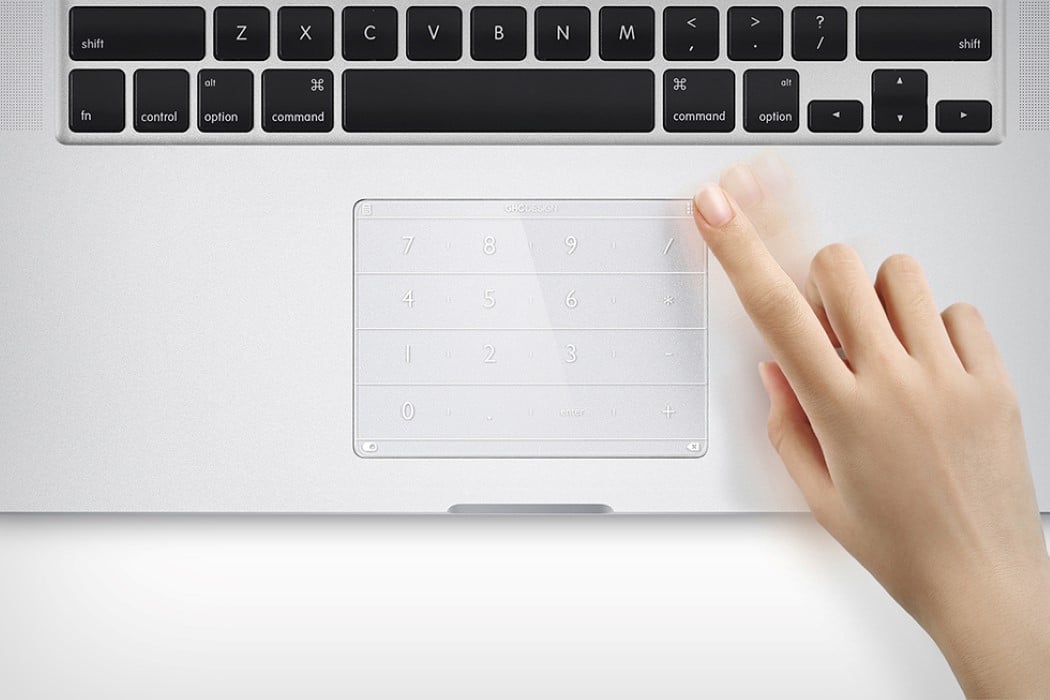 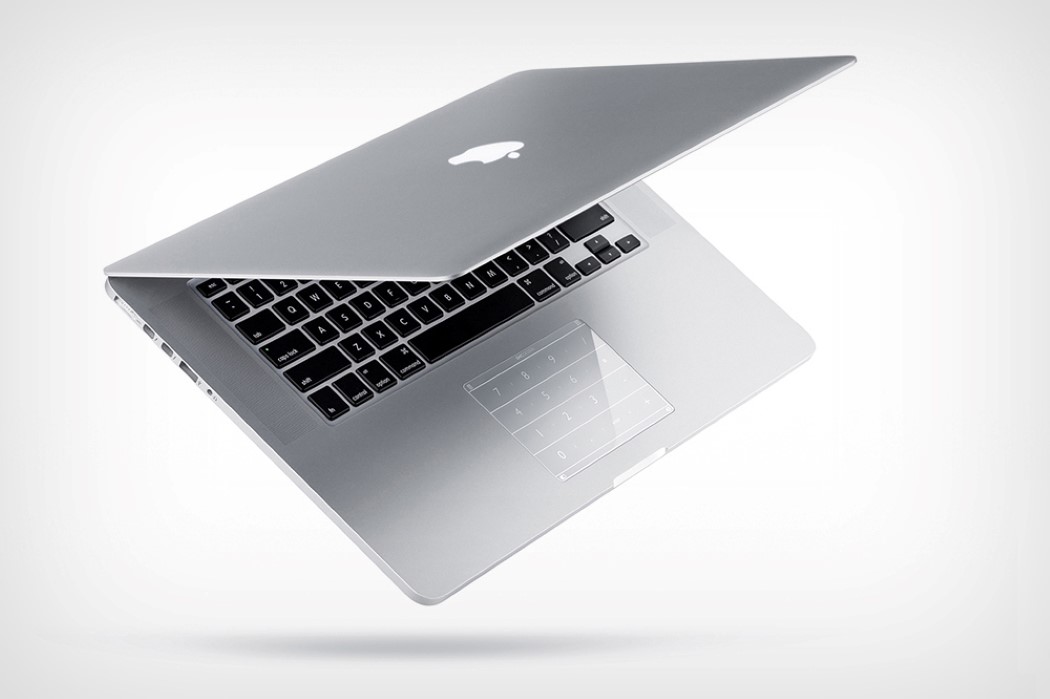 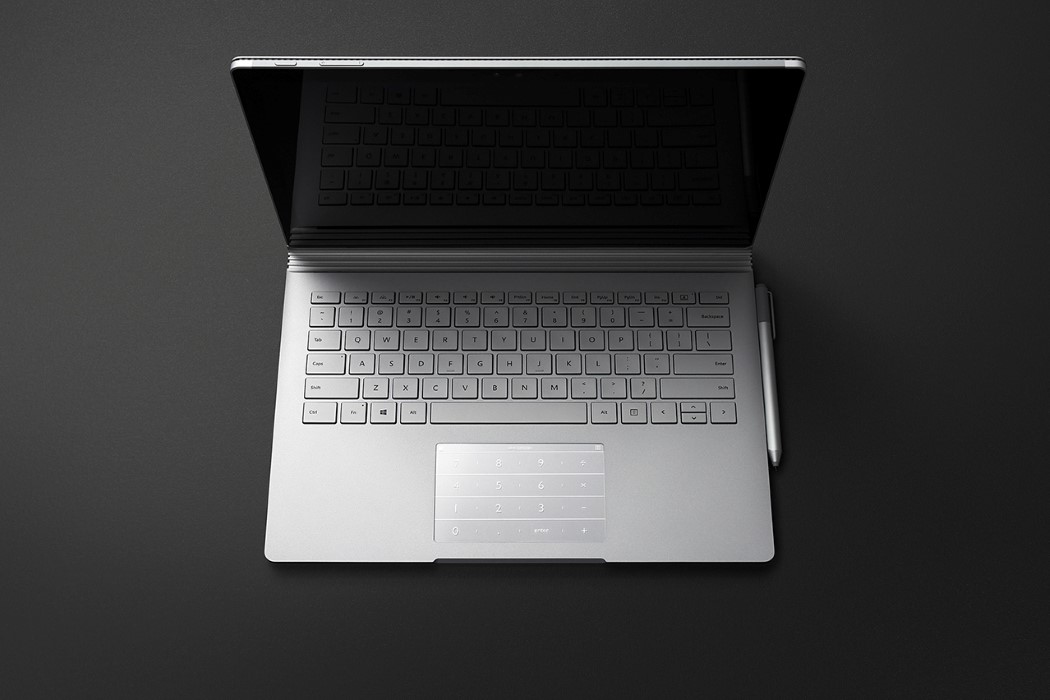 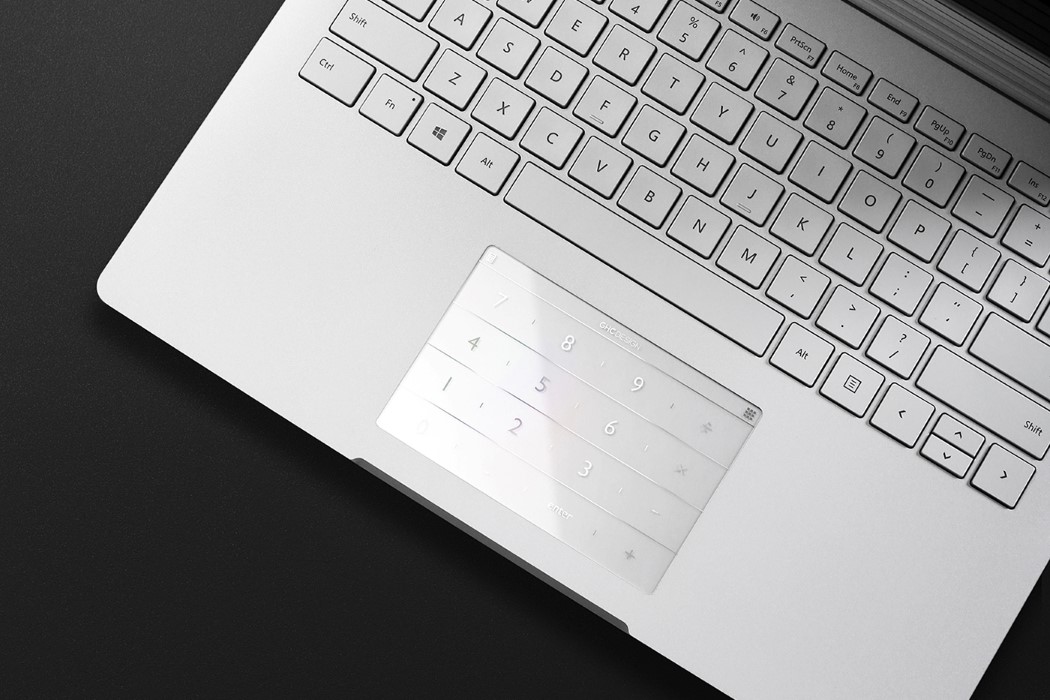 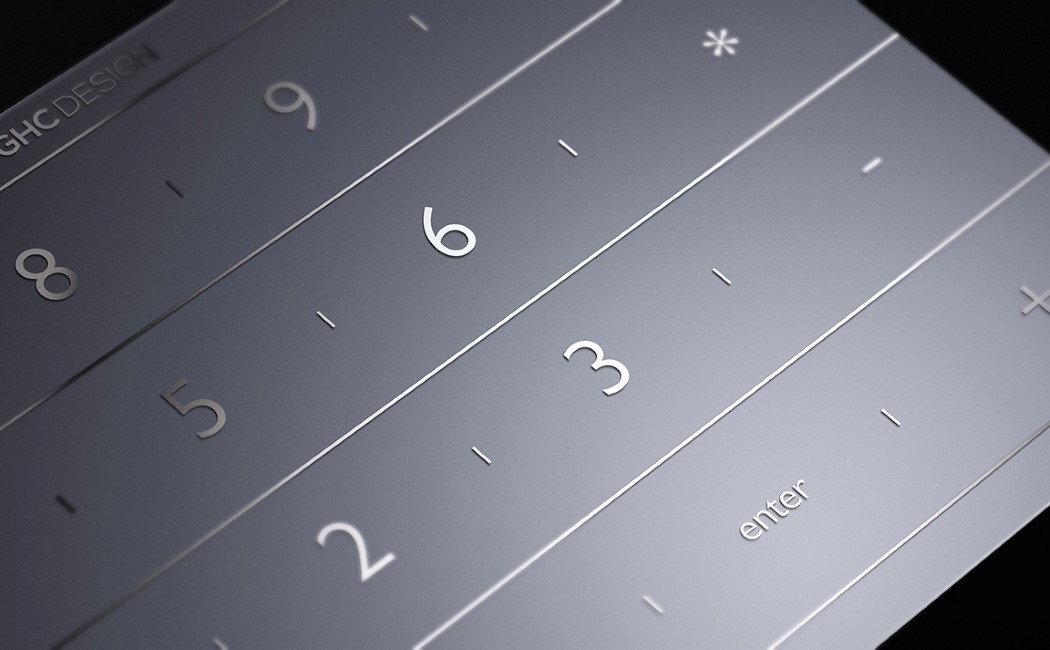 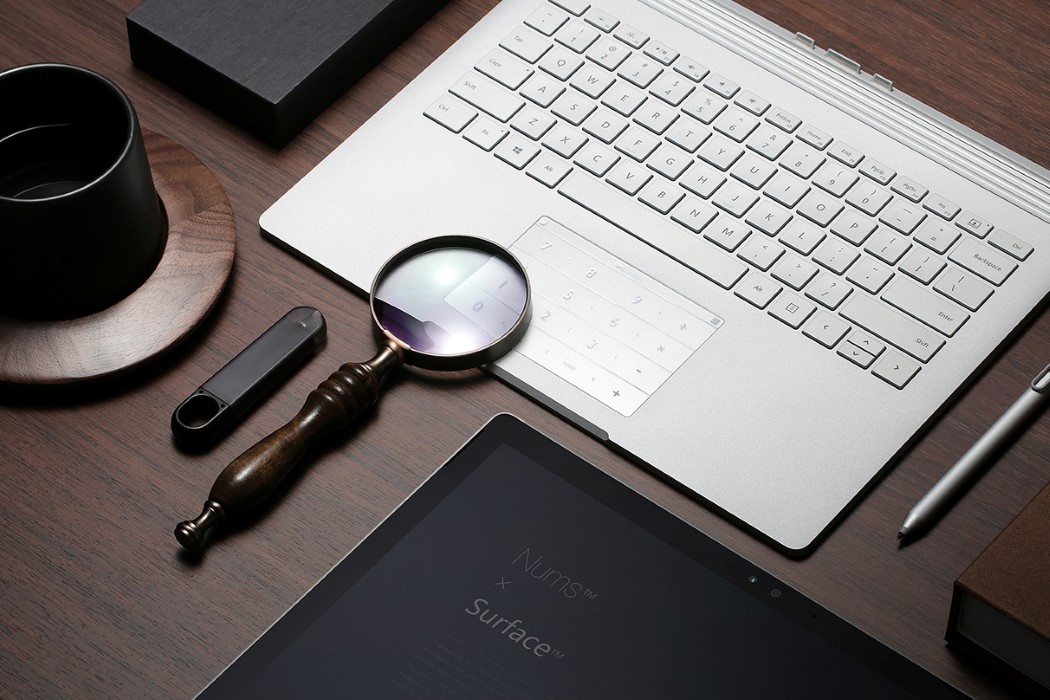 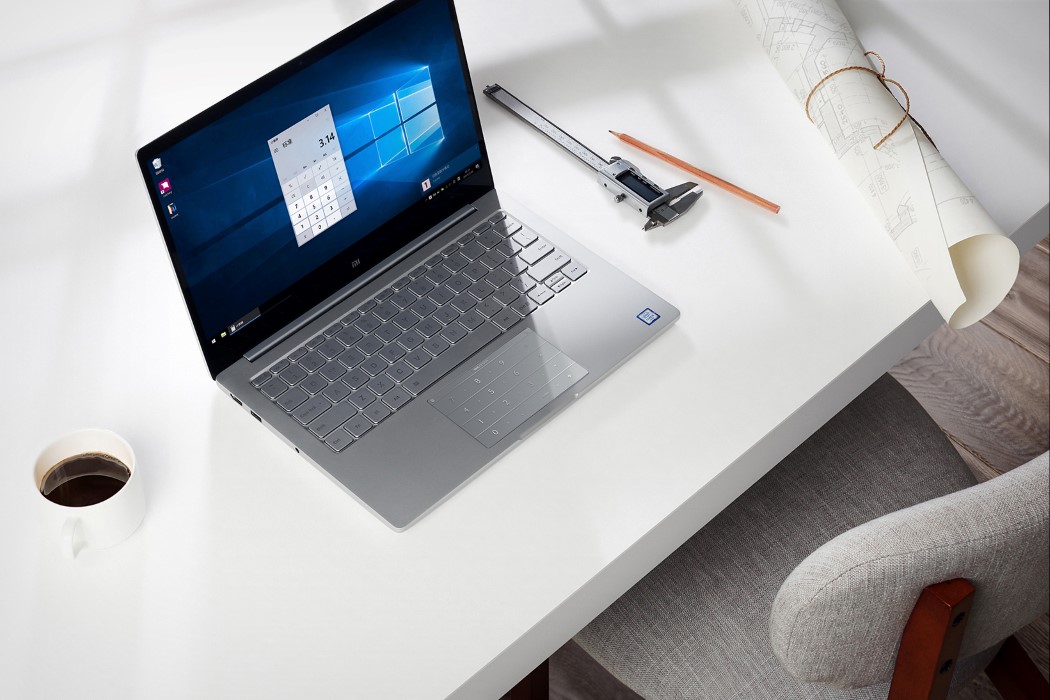 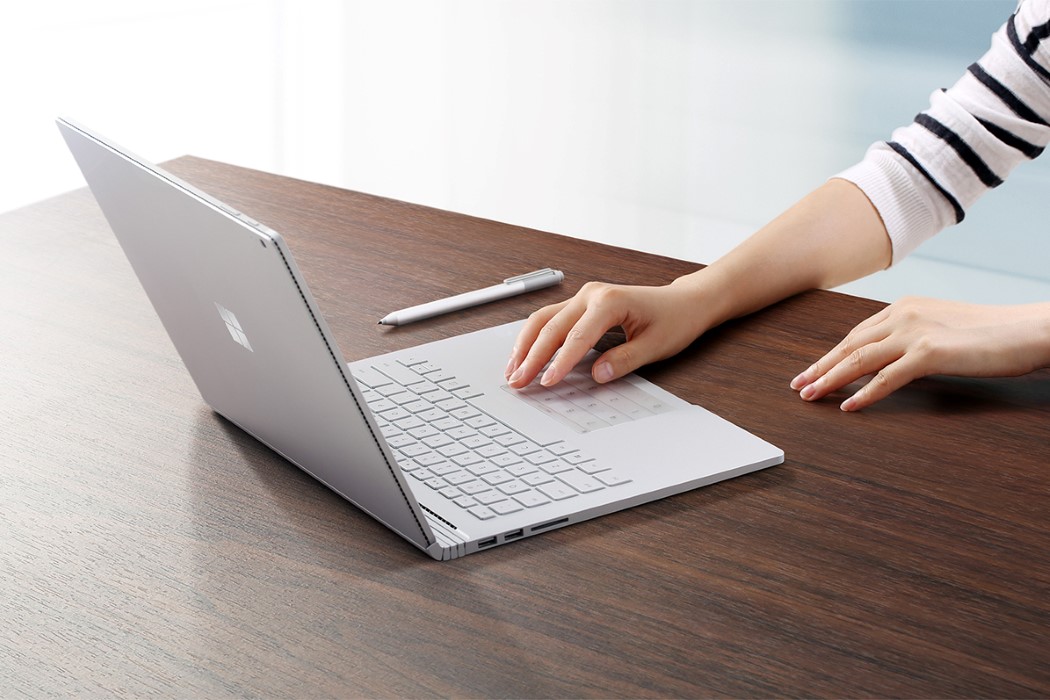 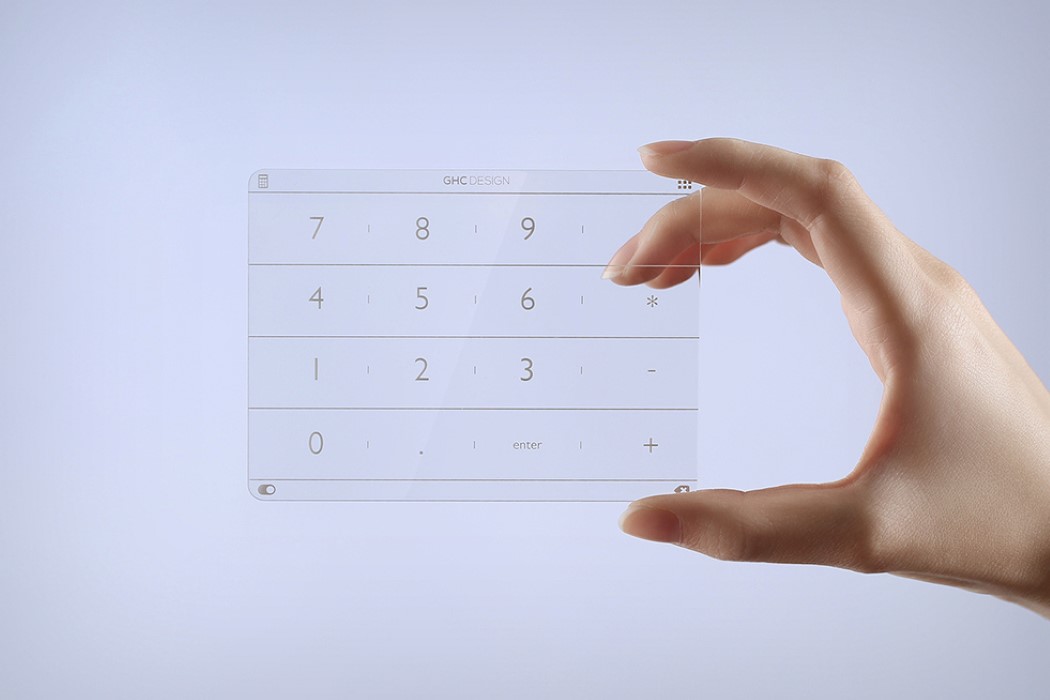 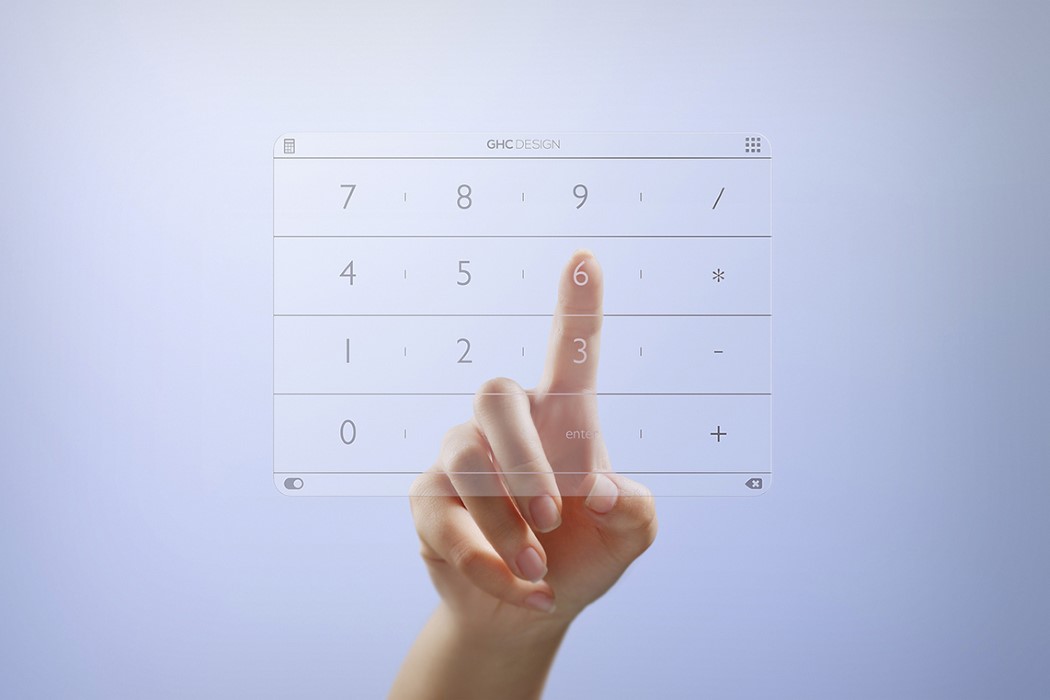 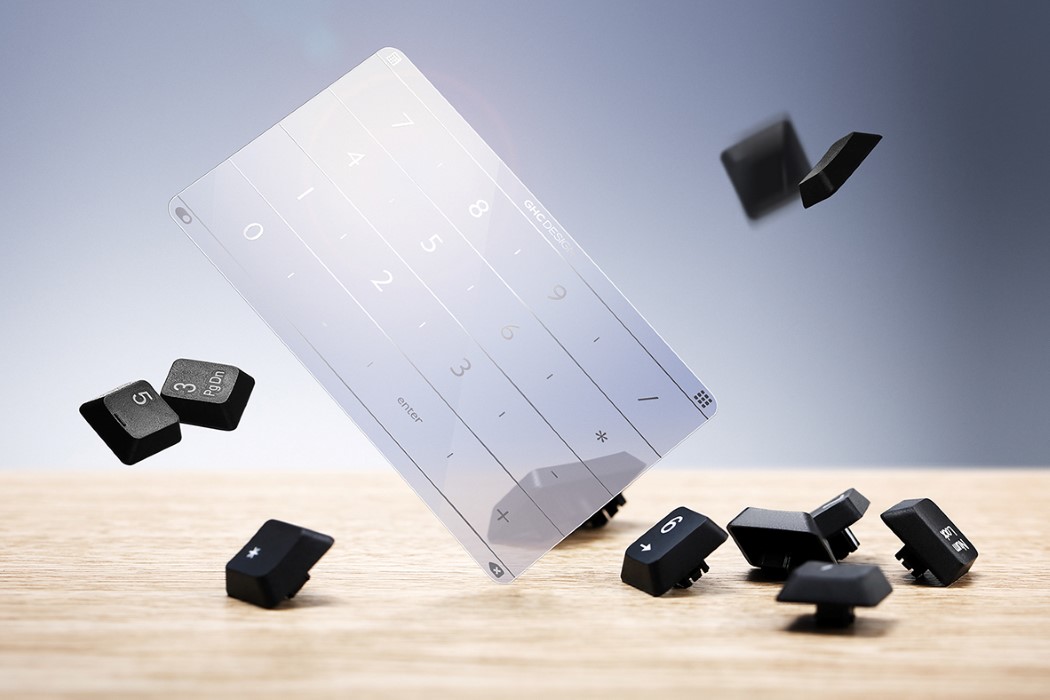 It may sound a little strange and redundant, but swimmers get dehydrated, and constantly need fluid intake. Obviously chlorinated water, even though it seems logical,…

The only thing the MouseBase doesn’t do is fix that horrendous charging problem. For probably over a decade now, Apple’s one overarching design philosophy has…

I spend a substantial amount of my day on my desk, typing away to glory. Most of the time I also end up eating my meals…

Storing wine in your bourgeois refrigerator is like eating gourmet food with your hands, if you know what I mean. So here’s a cooling unit…