With a car body that literally looks and feels like a chassis, Biomega’s SIN CUV looks (and is) minimal for a reason. Efficiency.

In a bid to maximize the car’s ability to transport humans from A to B, the car strips itself of everything unnecessary, probably redefining what we think of as automobiles in the process. The incredibly minimal and lightweight build of this car improves its range, minimizing battery consumption.

The SIN CUV (crossover utility vehicle) seats four passengers, giving them ample leg-room, and comes with a very generous maximum range of 160km, enough to cover a city from end to end twice. The entire car weighs a mere 950 kilograms (with the battery itself weighing 200 kilos). The 20kWh battery comes in two parts, with one larger battery pack permanently fixed within the car, and another second detachable battery pack that can be swapped or charged separately. The SIN CUV’s efficiency also comes from its four-wheel drive, with each wheel having its own 15 kW in-hub motor for 160 Nm of torque, and a zero to 100 km/h time of 13 seconds and a top speed of 130 km/h.

The car is clearly made for fulfilling a utilitarian purpose of being energy efficient, affordable, and sustainable in the long run, given its energy consumption. The interiors of the car reflect this adherence to minimalism and efficiency too, with a spectacular, minimal dashboard and a virtually panoramic view thanks to the maximized windscreen that stretches all the way across the top to the back, forming a sun-roof and rear-view glass too. With the way it’s styled, the question begs to be asked… does a car need to be so much more than what we need it to be? The SIN CUV makes a remarkable case for minimalism and functionality, and shows that even with something like automotive design, one of the most aesthetic-heavy and detail-oriented industries, less can be more! 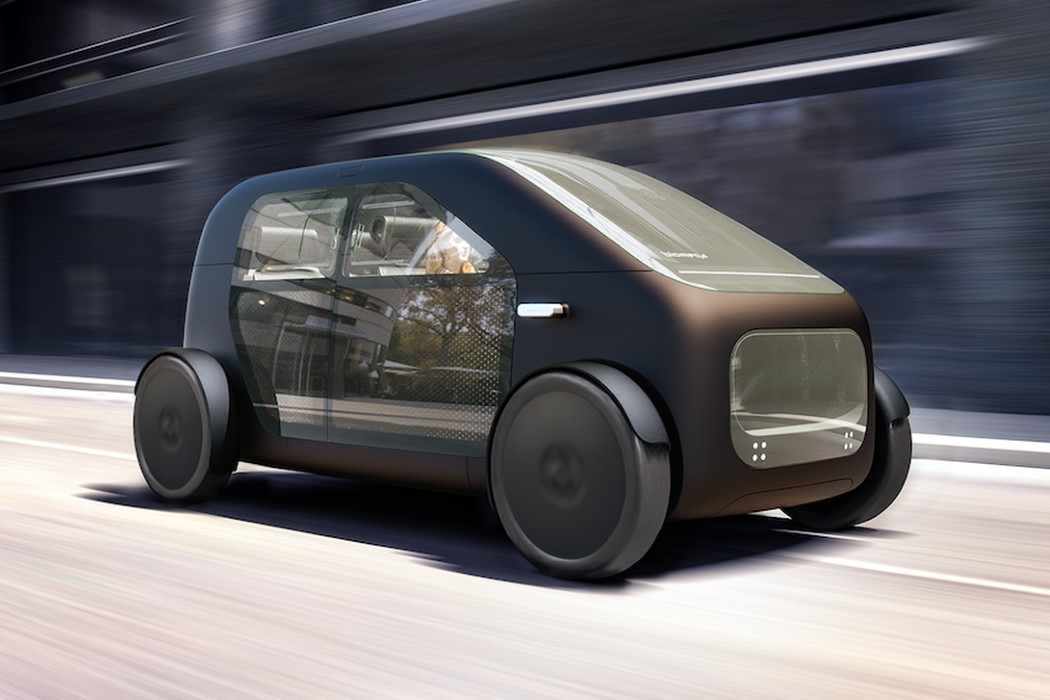 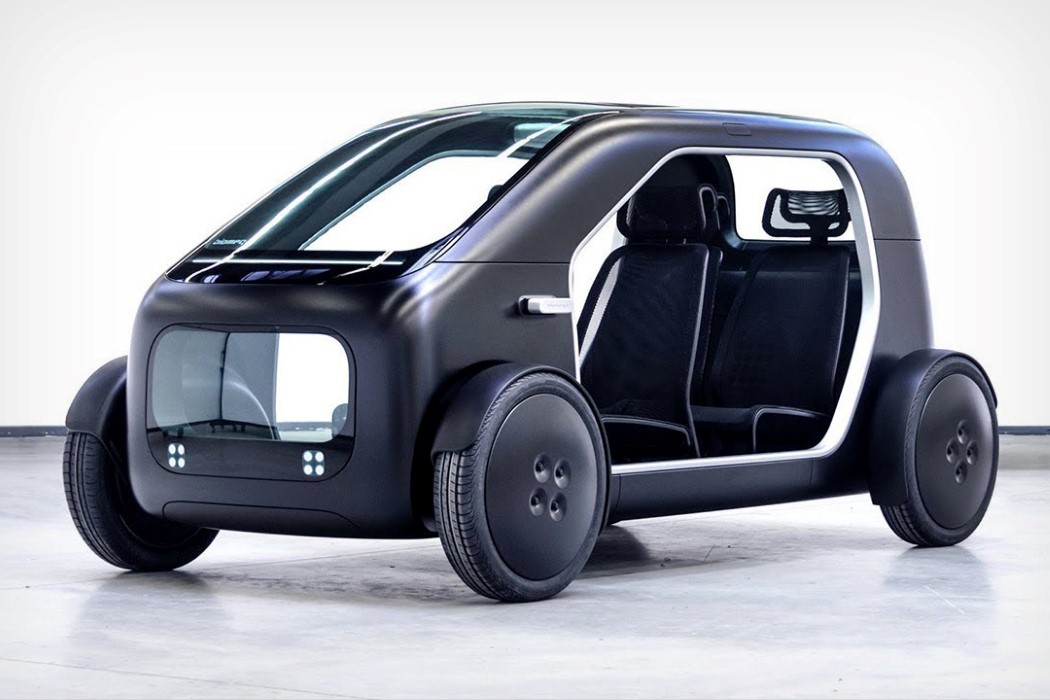 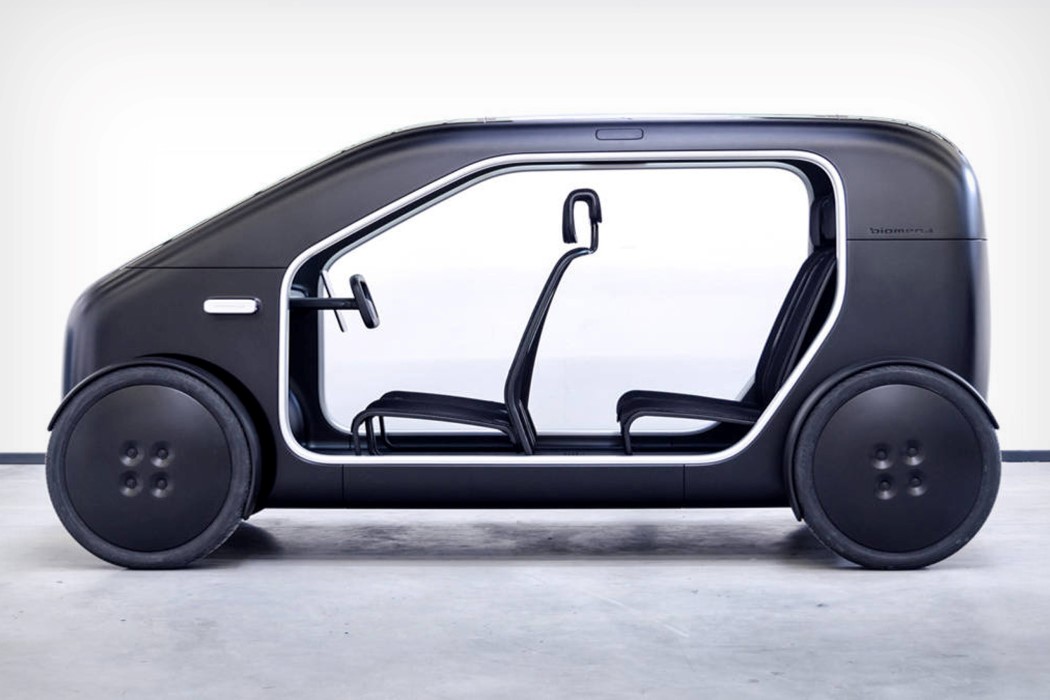 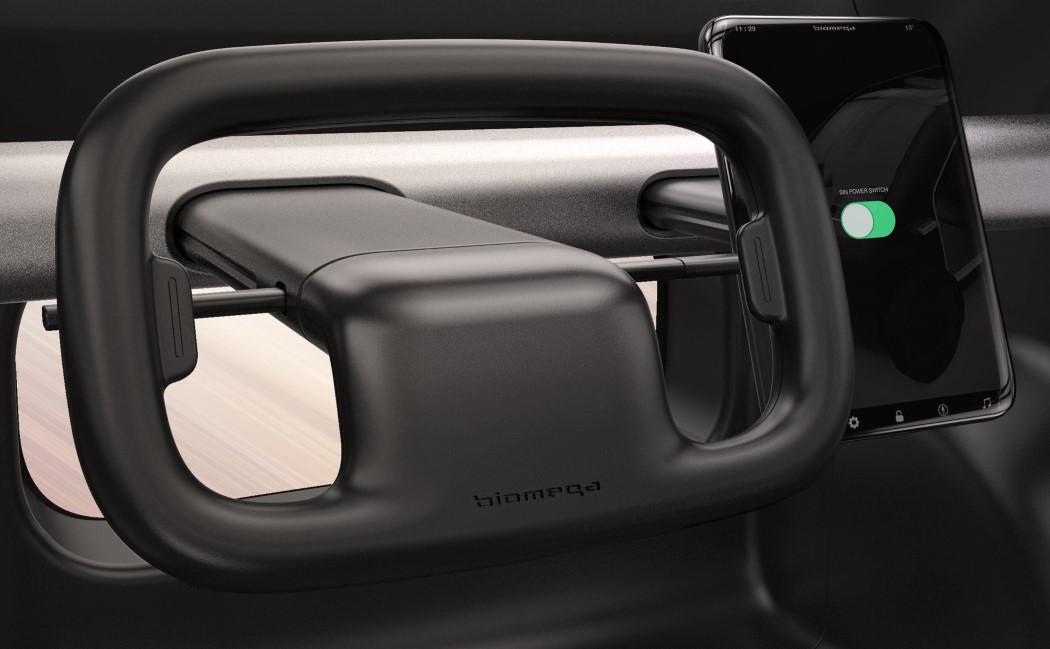 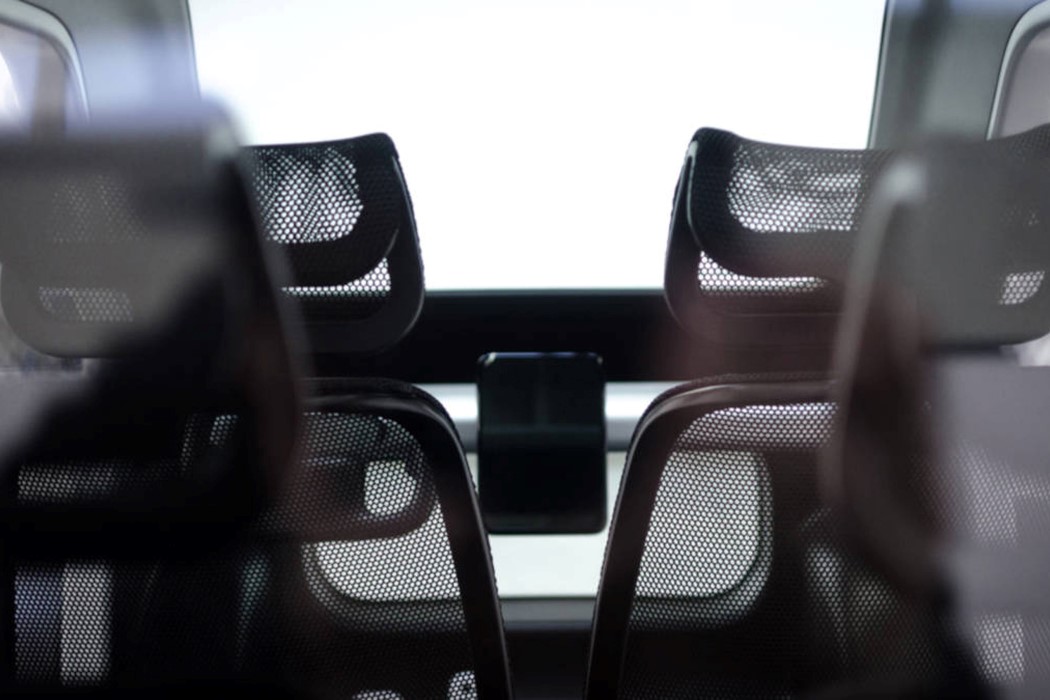 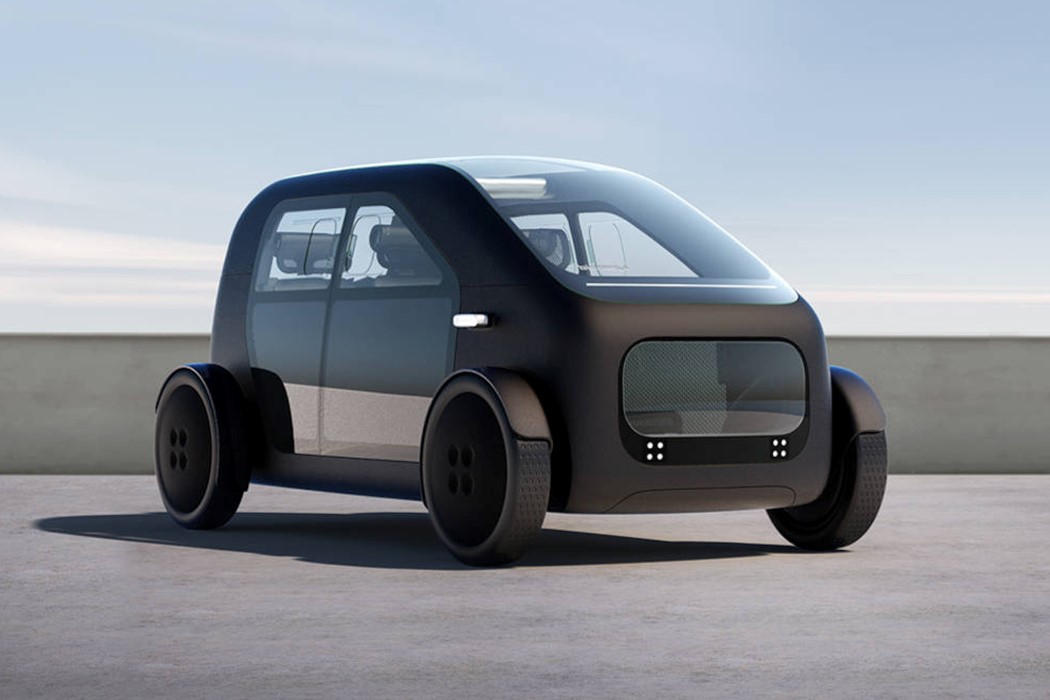 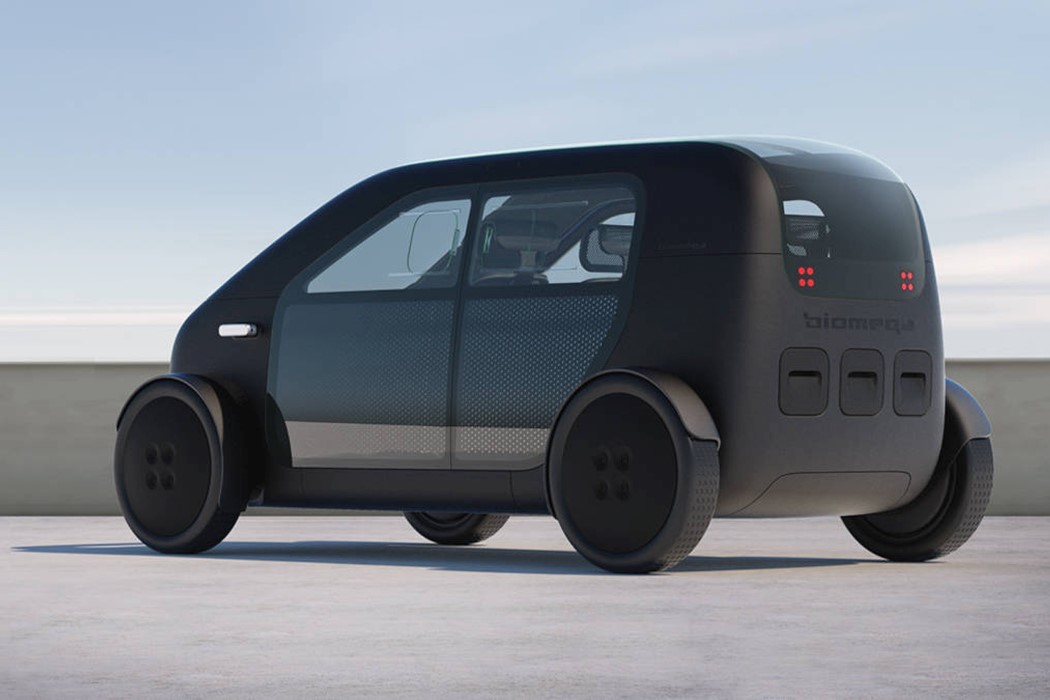 Using an unconventional balancing system in combination with a hard protective shell, the Honda Gyro² aims to target the consumer that doesn’t see the practicality…

Not a Tiny Airplane – On the Ground

Let me explain first the title: a single-engine Cessna is a type of small airplane, while this project is called “VESNA”, and is an auto…

Designer Sean Seongjun Ko describes his Inner City Vehicle as a mobile pavilion that resembles an urban cocoon. A vehicle in which people can relax…