My experience with VR has been limited to slipping phones into VR headsets, so I can say without a doubt that the minute your eyes see those magnified pixels, they know they’re being fooled. Besides, your 16:9 aspect ratio phone screen can’t match up to your 180° of peripheral vision, so all you do end up seeing is a highly pixelated box of visual content in front of you. Pimax (pronounced pie-max) changes that with its incredible 8K VR headset that puts two 4K screens in front of each of your eyes. Pixels are barely discernible to the naked with such a high resolution, and the two 4K screens combine to give you an immersive 200° field of view to fill your POV.

Partnering with Nvidia, AMD, Disney, Valve, Leap Motion, and even BMW, the Pimax will soon see itself being used in a variety of training and entertainment applications. Pimax’s hi-def VR headsets even come with an optional eye-tracking feature and even two motion controllers for your hands! And at $899 for just the headset alone (that’s $100 more than the HTC Vive), the Pimax 8K VR headset is quite a steal! For starters, it’s a fraction of the cost of an 8K television! 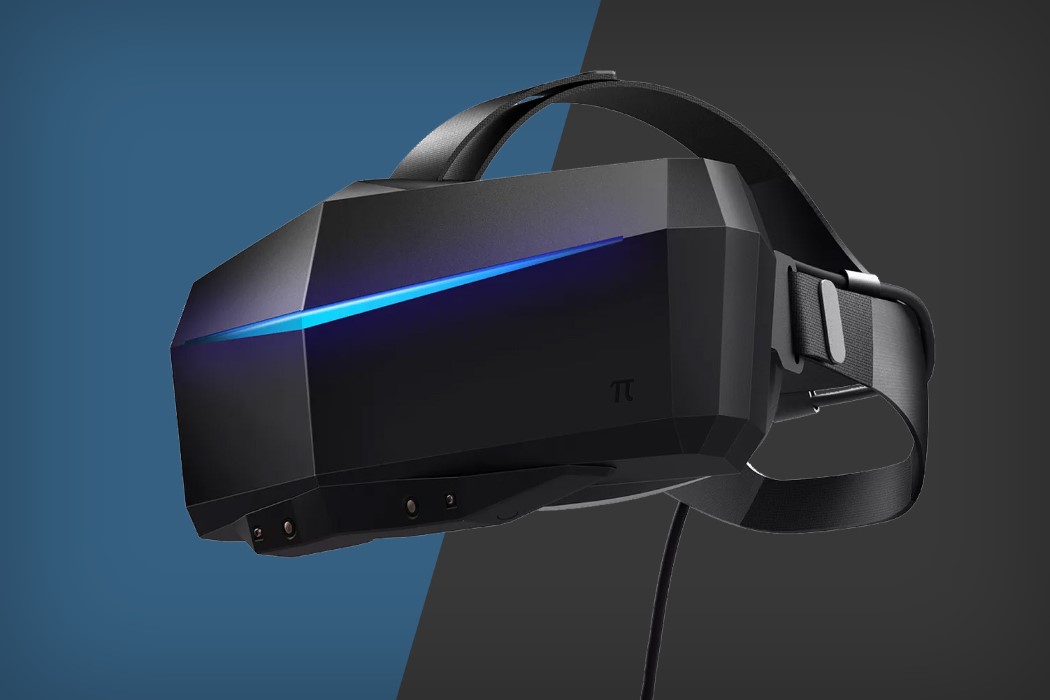 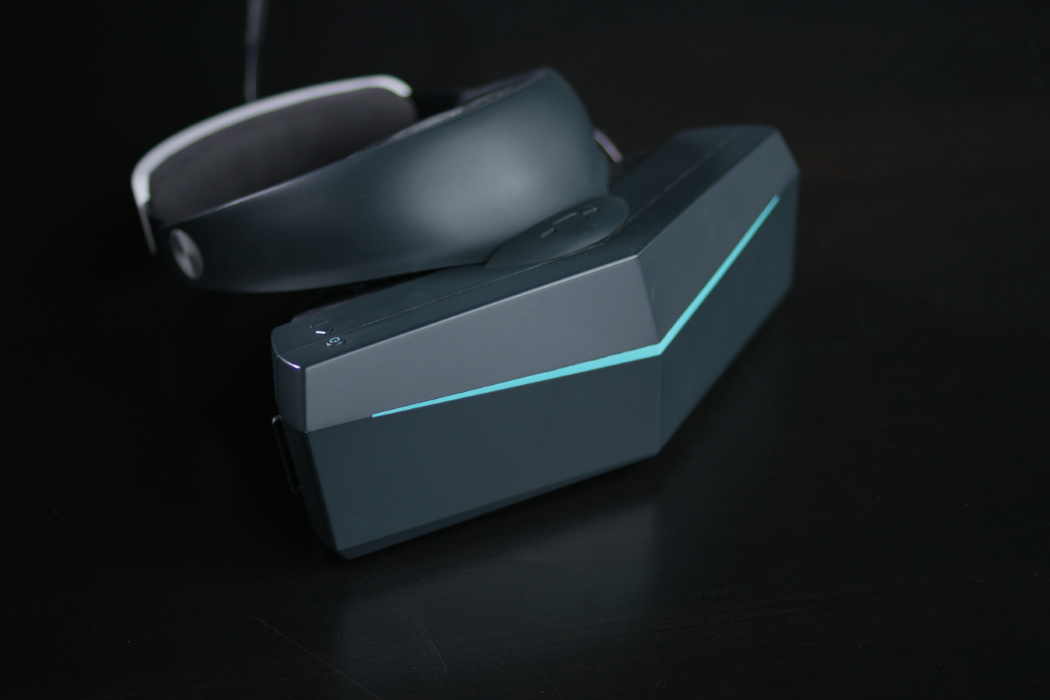 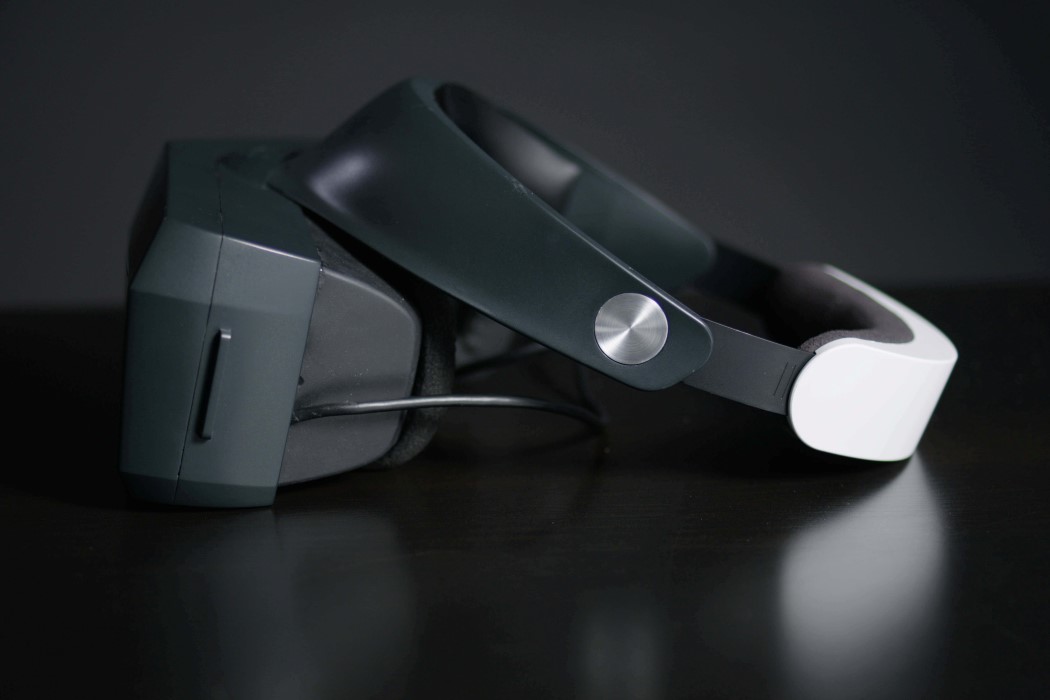 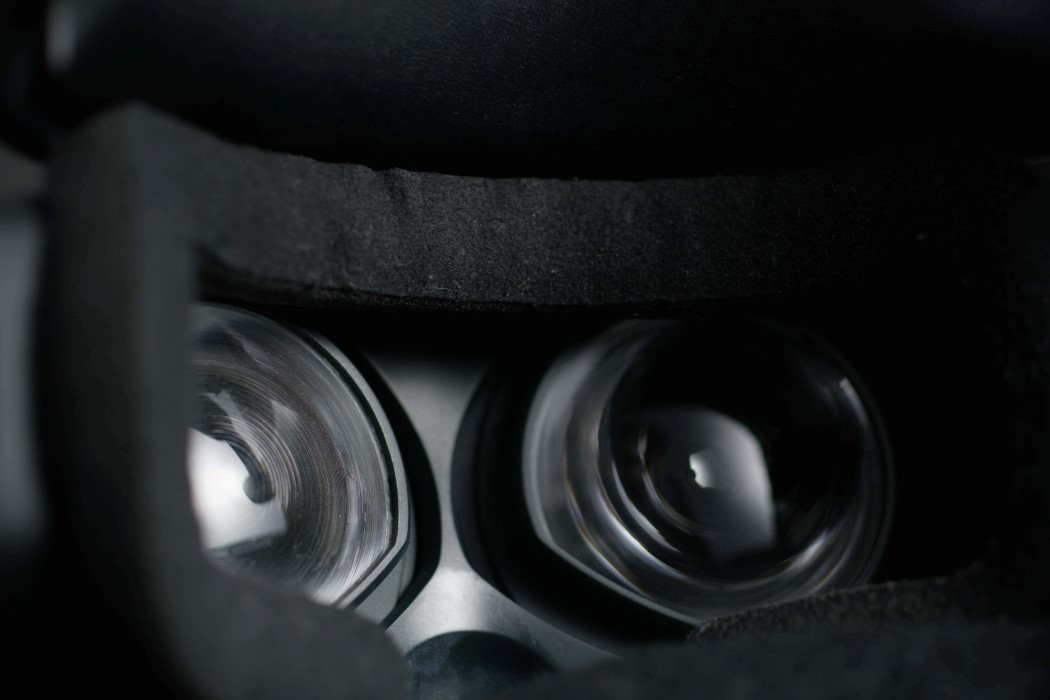 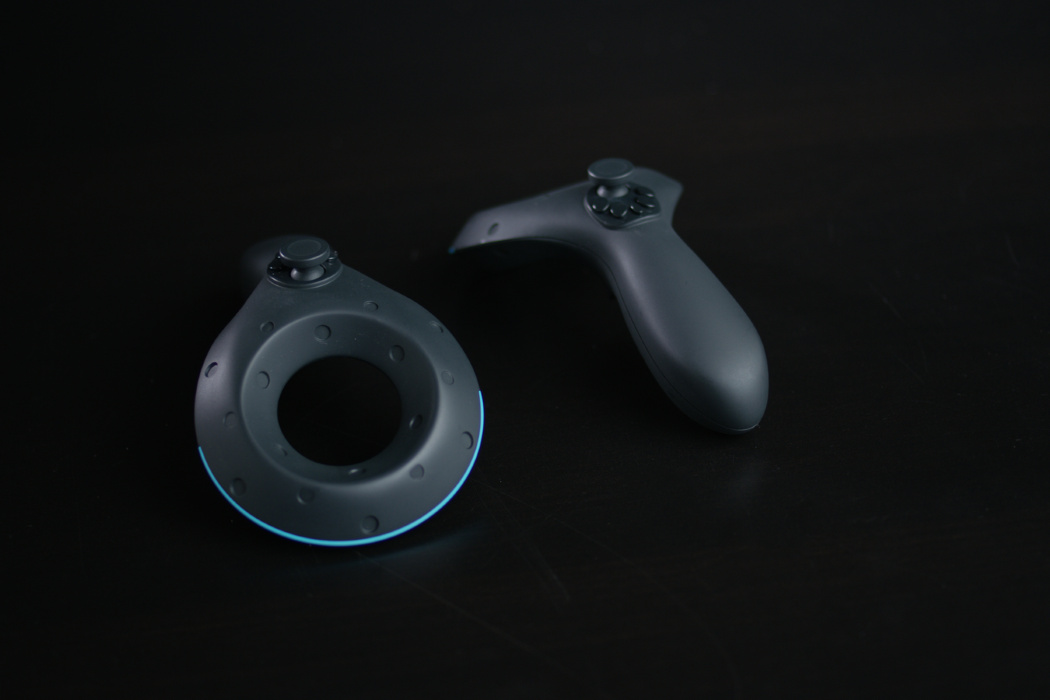 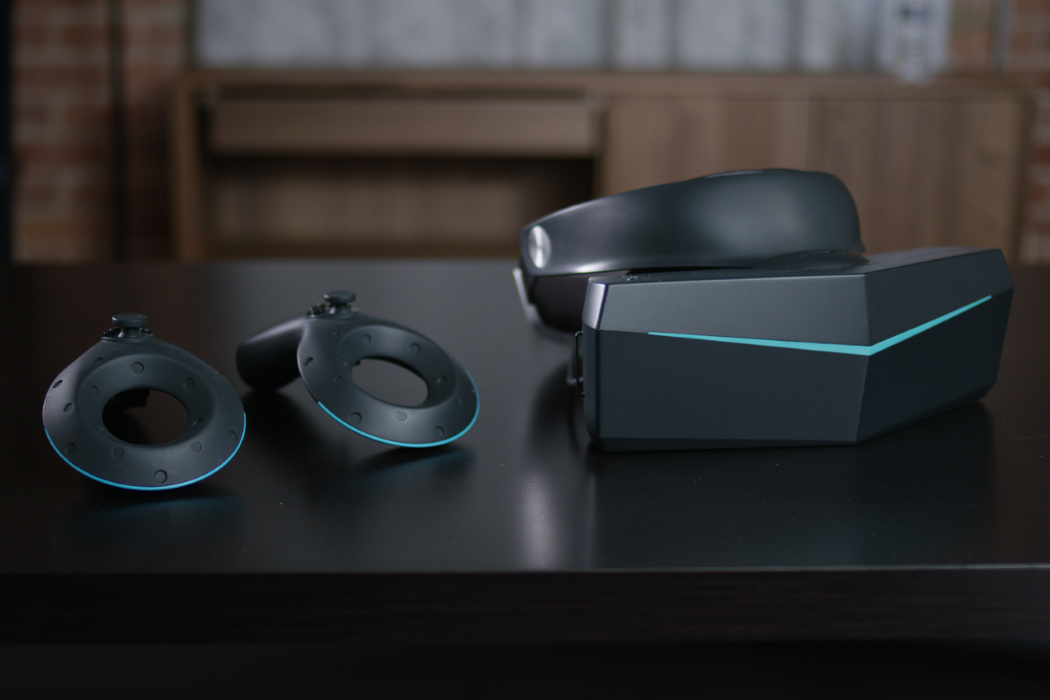 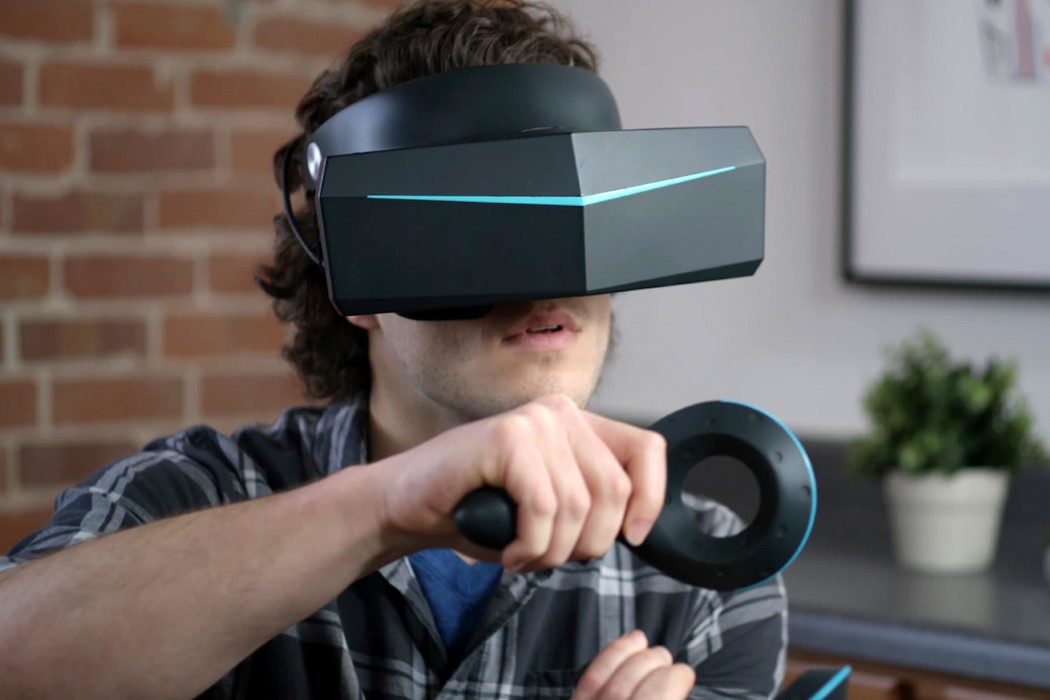 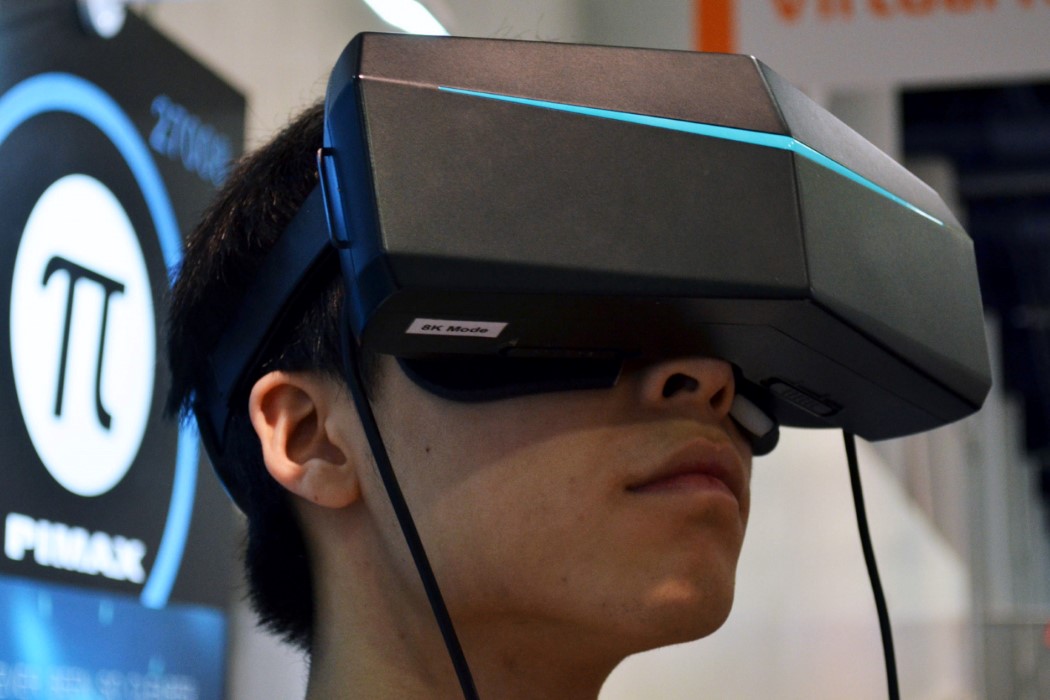 The Cortina rechargeable heating system by designer Gergő Kassai is perfect for warming a quick bowl of soup. The user simply pours cold soup into…

The Wallmonds Hanger is a sculptural, wall-mounted rack designed to keep your handy things handy! Its irregular waves are functional for hanging objects of various…