Take a second to appreciate what’s happening in the video above. It uses augmented reality for work in a way that intuitively plugs the gap between physical and digital workspaces. It requires no tutorials, and is so easy to understand, simply because our physical experiences of organizing our workspaces is brought into the digital world!

Meet the Magic UX, and experiment by the guys at Special Projects. The idea of the Magic UX is to take the way we multitask in the physical world, and bring it to the digital world. Multitasking or switching between tasks on your phone can involve a lot of unnecessary swiping and pressing of icons and buttons that waste time. Multitasking at your desk isn’t that complicated. If you want to write, you pick up your pen and write. if you want to type, you put the pen down and move your hands to the keyboard. The guys at Special Projects believe that Augmented Reality in phones can bring that physical ease into the digital world.

The Magic UX is a result of that belief. You use the phone’s spatial awareness to ‘pin’ applications in a certain point in space, much like placing your notebook in one corner of your desk, and your calendar at another, and your post-its at a third corner. Magic UX lets you pin your apps in dedicated spaces, and the minute you move your phone away, the app fades into the background. You can create a literal landscape of apps that you can switch between by simply switching the location of your phone. What’s even better is that you can even drag and drop items with incredible intuition, by quite literally dragging and dropping them in a virtual space! I can’t wait to see major mobile operating systems begin noticing the potential that AR has in revolutionizing the way we work! 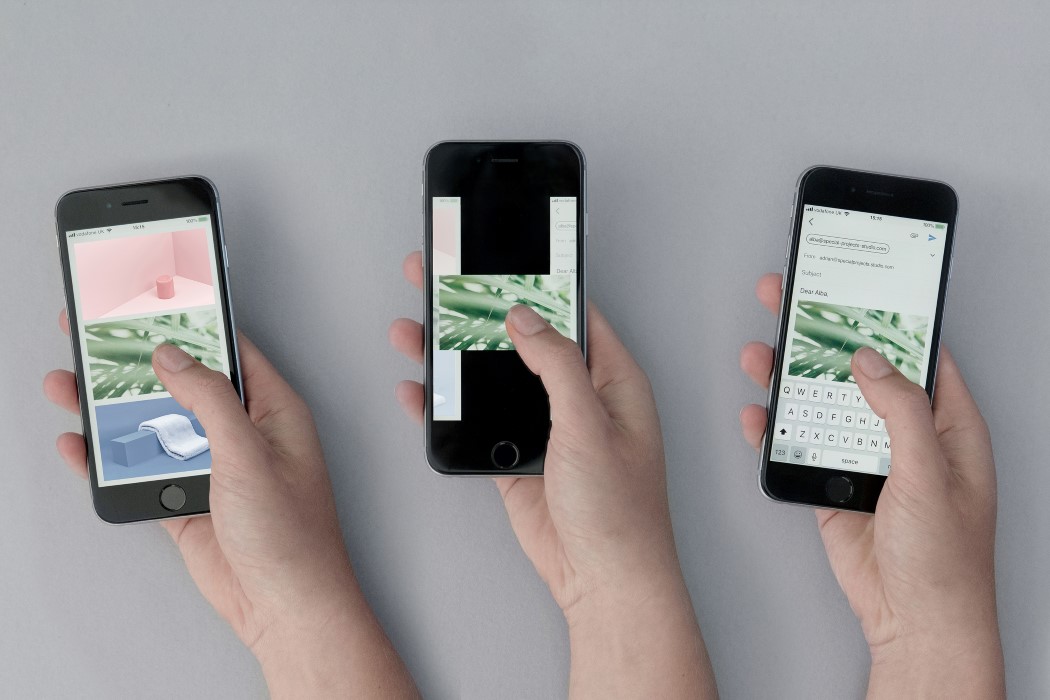 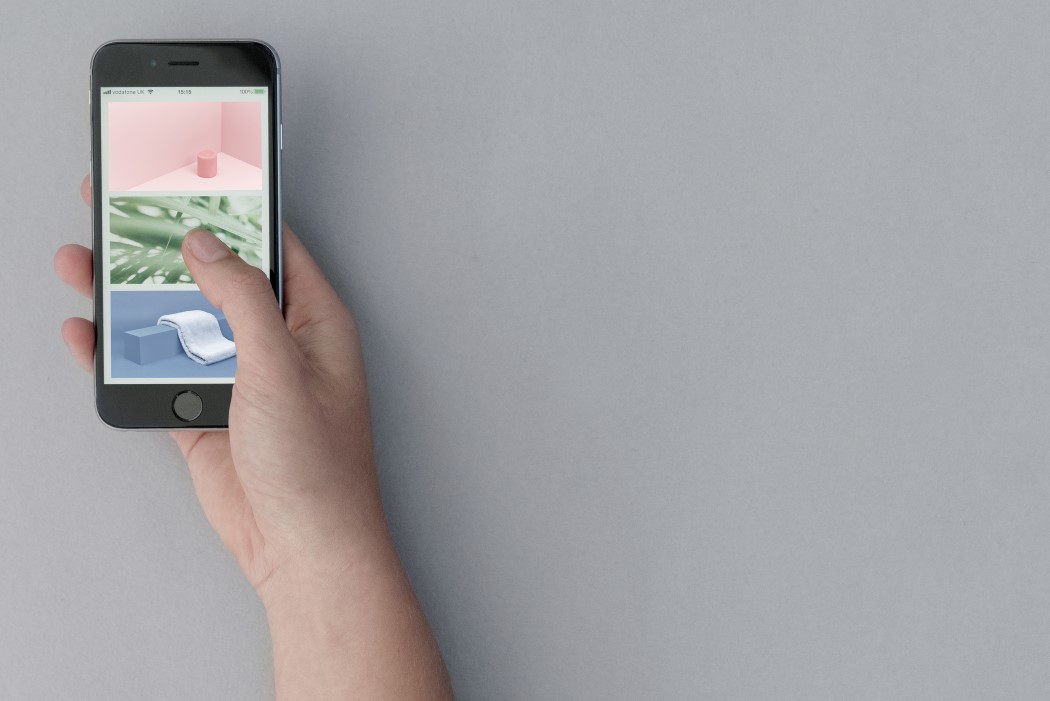 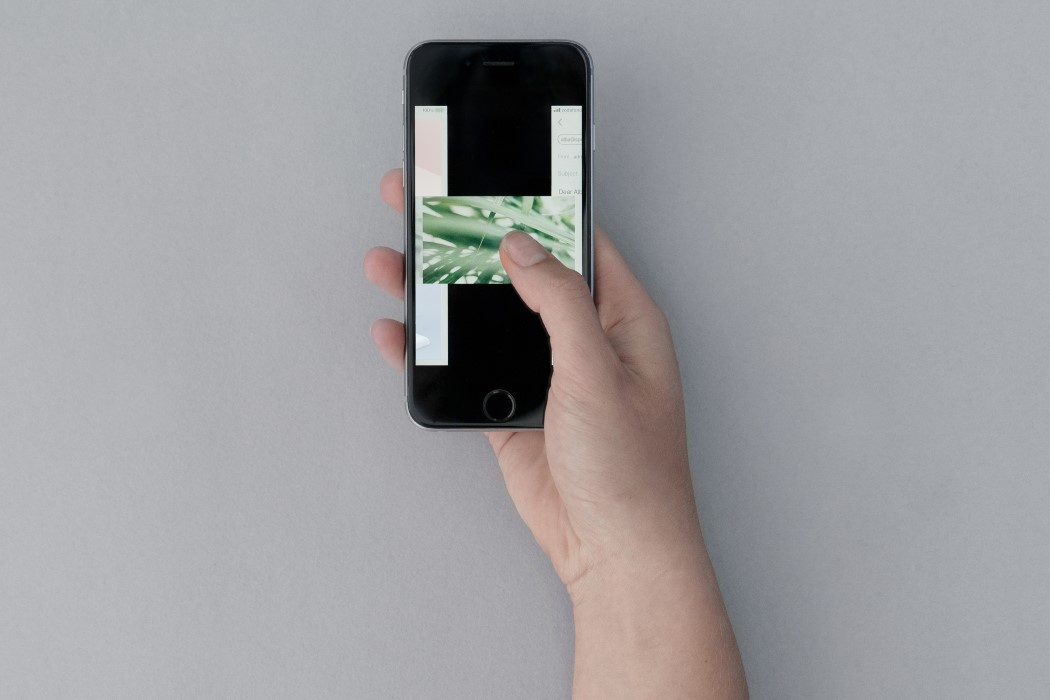 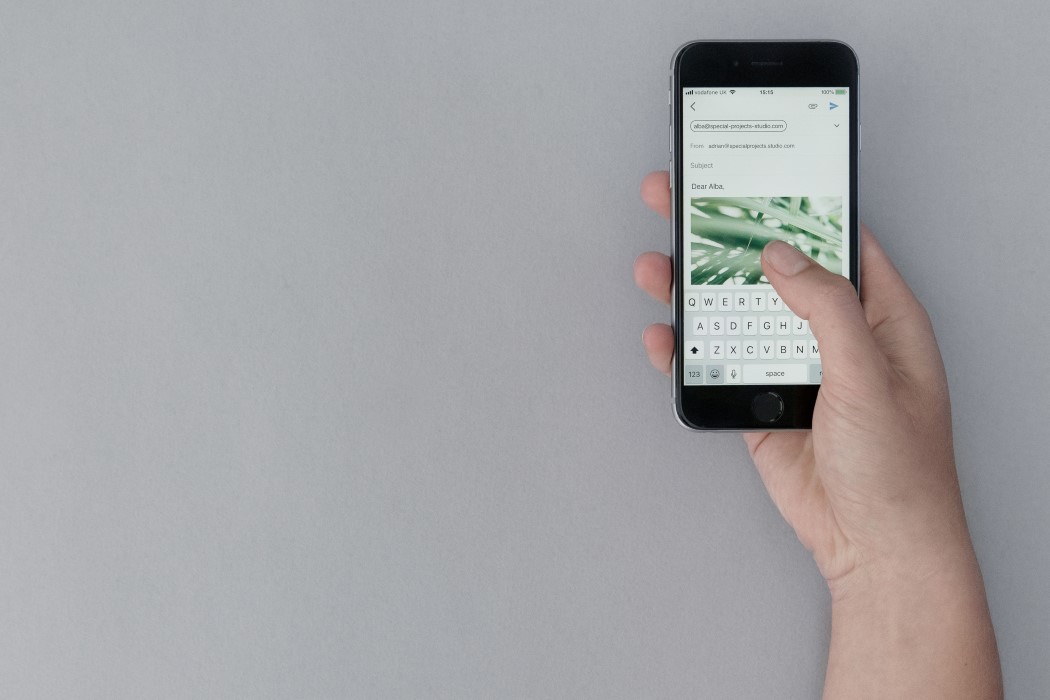 The Power of Rhythm

Studying rhythm is beneficial to us in a variety of ways which we don’t even notice. It creates more neuron connections, improves our moods, and…

Editor’s Note: The one thing that sets YD apart from other design magazines is how we’re deeply connected with our community of young designers. We’re…

Designed deliberately to be uninviting, the Unidentified Object Chair by Prime supposedly redefines what our perspective on furniture should be. While the bottom half is…

Designs with GPS are On The Map!

You know that’s what this whole thing is about, right? Designing something so spectacular, so helpful to society that it puts a picture of your…