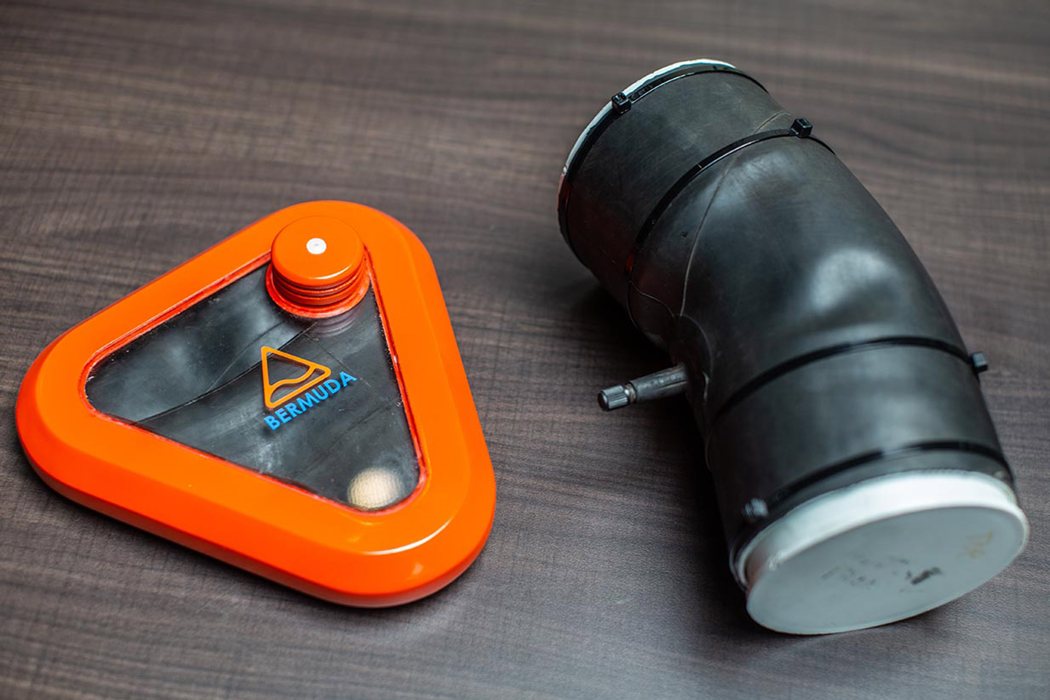 While at sea, fishermen are surrounded by almost incomprehensible volumes of water, but sea water is not safe to drink… far from it! Marco Antonio Babra Sánchez took on the challenge of creating a device that efficiently purifies the sea water for use in emergency situations!

His solution came in the form of Bermuda, a compact, pop-up device that is designed to produce between 2.1 and 4.2 litres of purified water per day! Barba Sánchez identified the flaws with existing systems and recognised that combining multiple methods into one device could achieve a much more efficient process!

Primarily, Bermuda utilises solar distillation to separate the water from the salt, which is then fed through a filtration process to remove bacteria. A vacuum is generated to reduce the boiling point of the sea water and in-turn, reducing the amount of energy needed during the purification process.

It doesn’t take long for you to understand why Marco won a James Dyson Award with Bermuda! 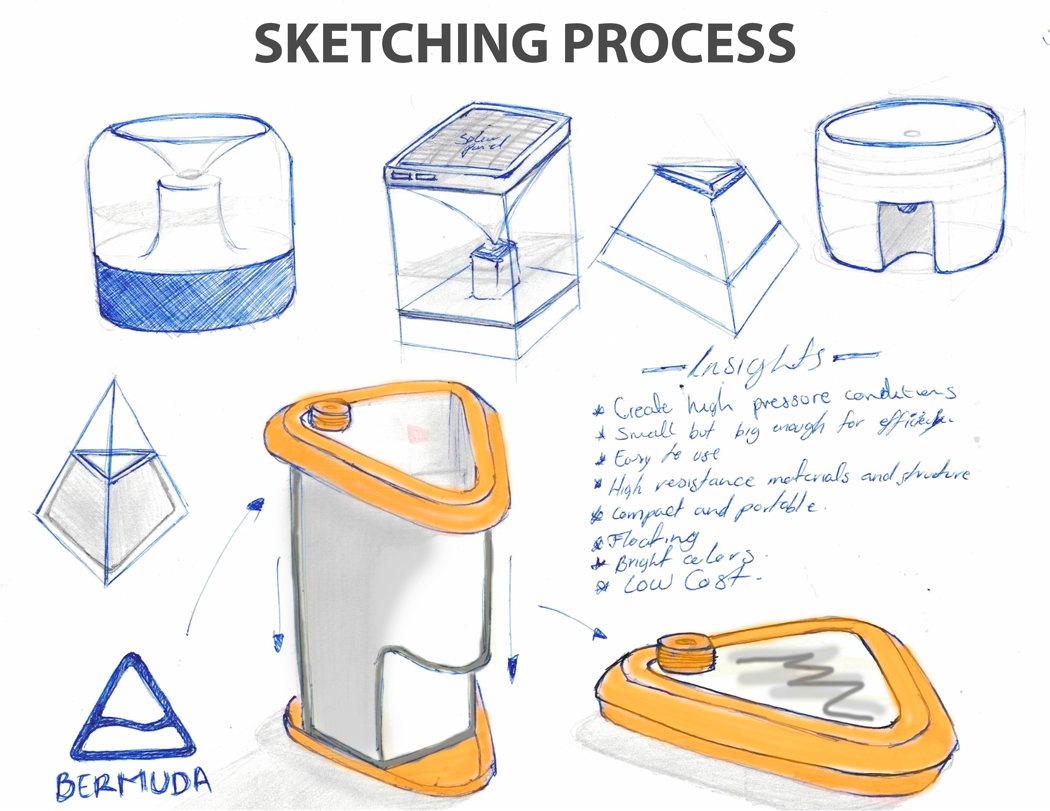 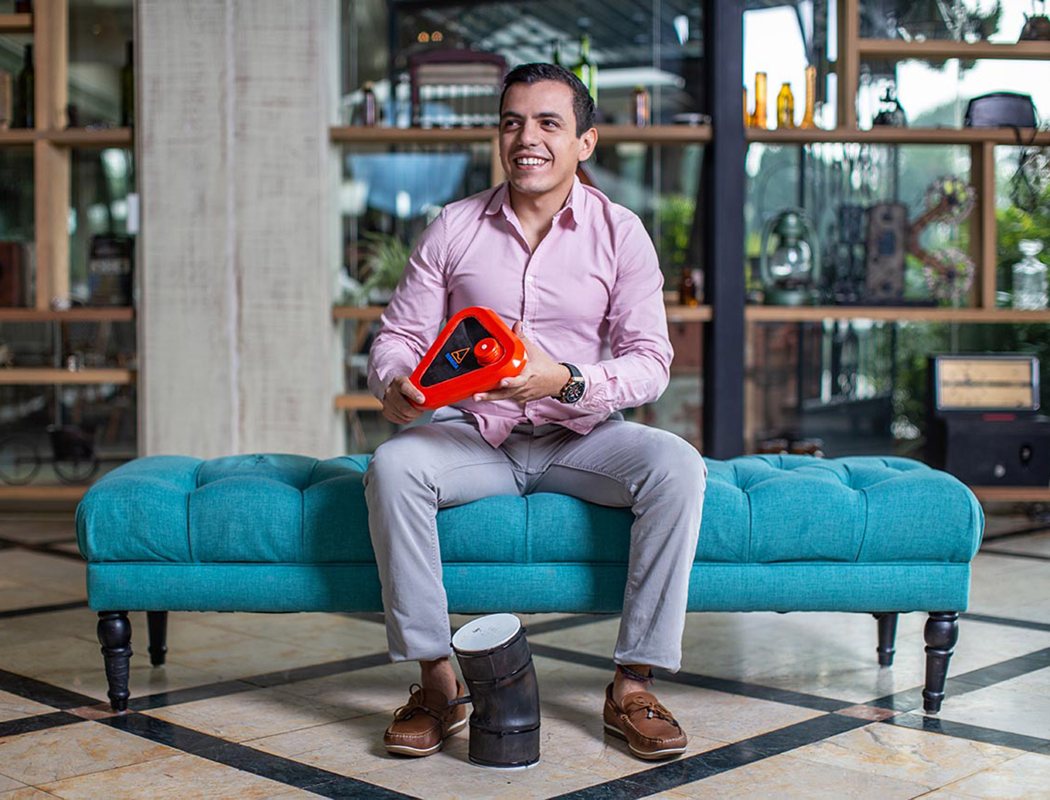 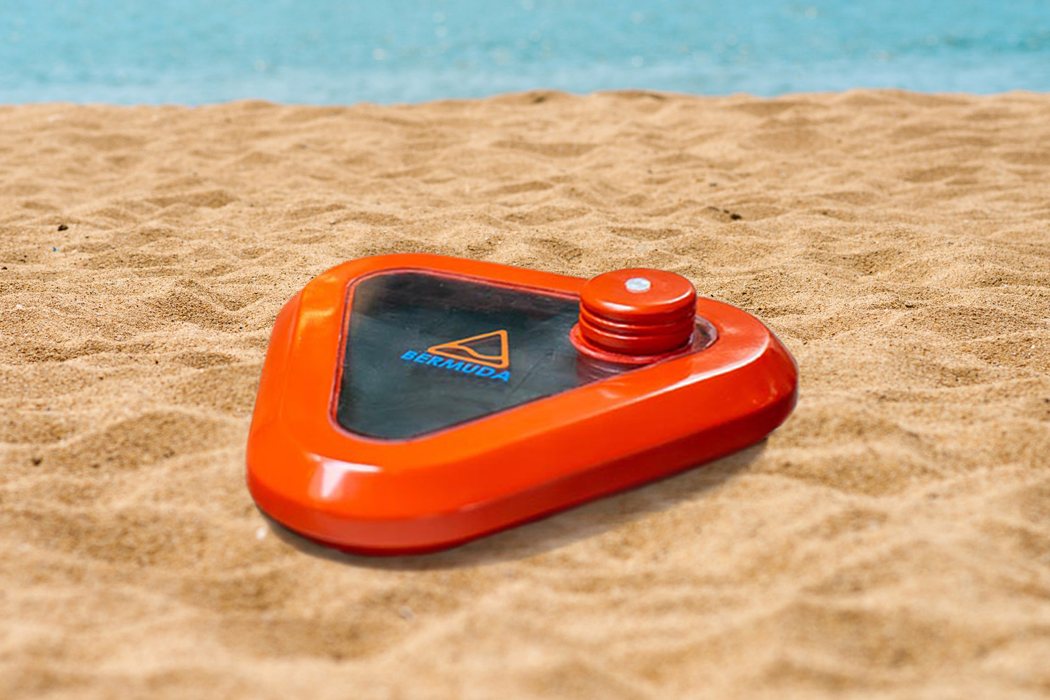 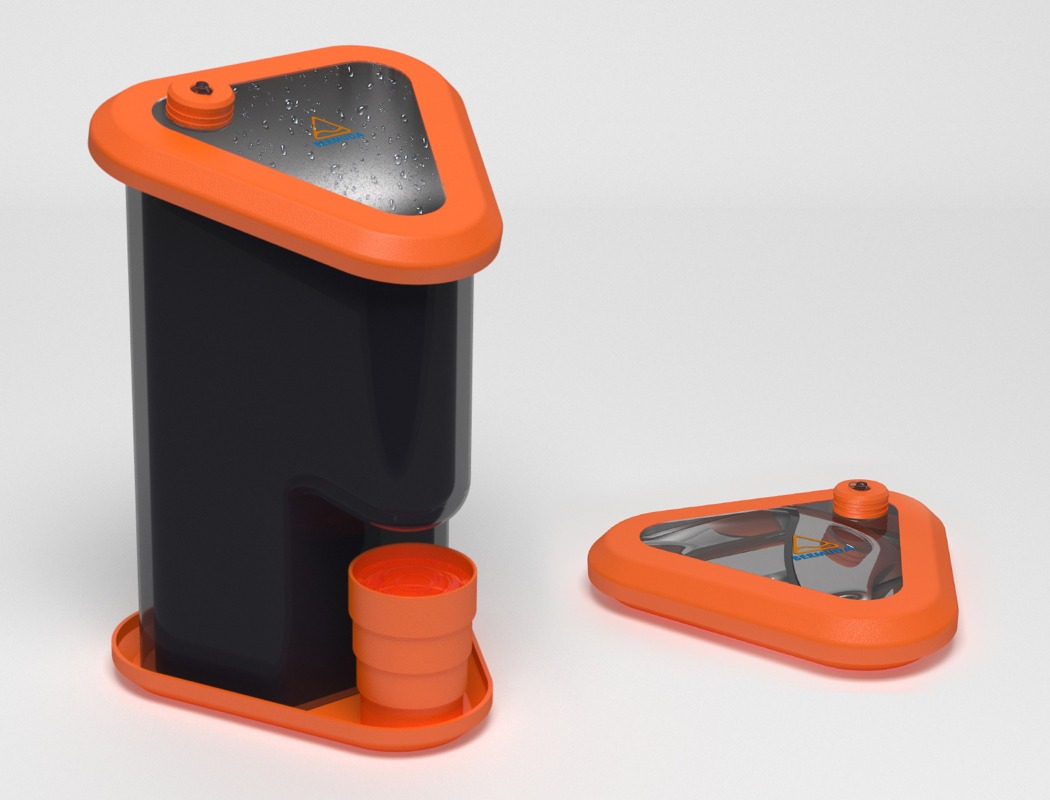 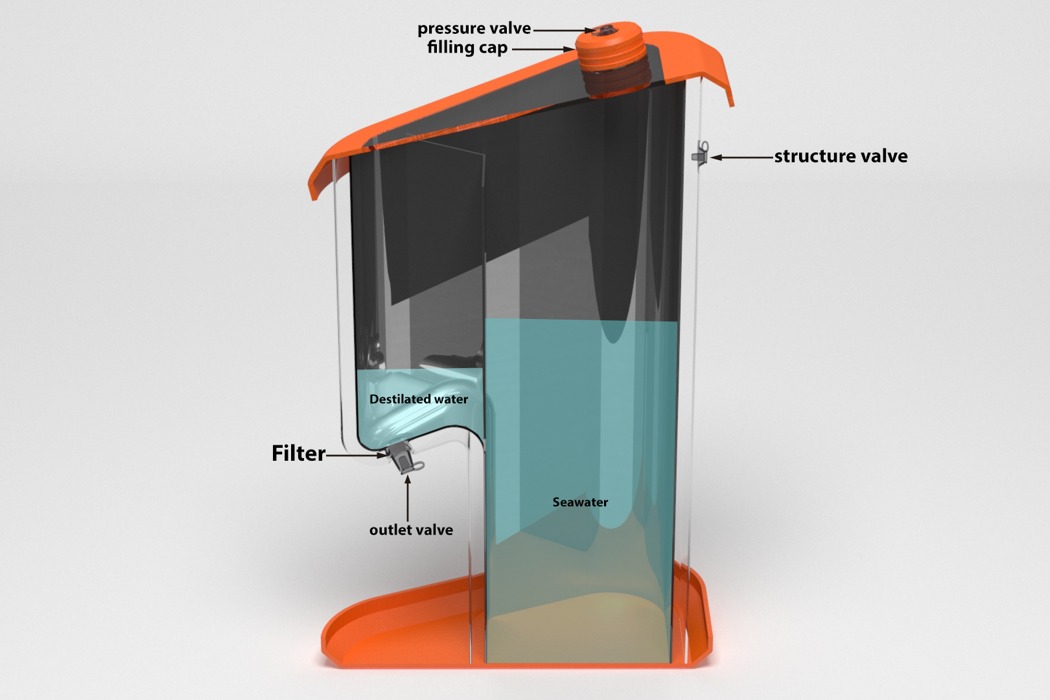 If you’ve ever felt like the AirPods Pro case looks like a dental-floss box, you’re not the only one. The AirPods debuted in 2016, rapidly…

Lenovo made a genius move by building a folding tablet first, and not a folding smartphone

You’ve got to learn to walk before you learn to run. While that handy proverb wasn’t initially crafted for leaps and bounds in technological advancement,…