The kind of specifications I’m about to read out to you are so insanely over the top, they’re sort of hard to believe. This super-expensive football capable of recording audio and video content in VR comes with 16 (yes, SIXTEEN) RED Helium 8K sensors with 180-degree Schneider lenses, and capturing content at 60 fps in VR in a single scene with depth information (so you’ve got 3D ready data too) to display 360-degree footage at a quality that has the brand value of RED attached to it.

The camera is capable of capturing depth information and discerning between foreground and background and rendering out parallax too (check out the video below), allowing for 6 degrees of freedom while viewing content using a VR headset, so in layman’s terms, you can move your head forwards and backwards, side to side, and up or down, and objects in the video will orient themselves with respect to your head’s position, which makes for an incredibly realistic VR experience because as your head moves even slightly while breathing, or just through involuntary movements, your VR environment responds to it by repositioning objects too, to make your VR experience significantly 0more believable and immersive.

The Manifold is built in a way that allows you to store controls and video storage as far as 328 feet away from the camera (obviously in a 360° recording, you don’t want any cast/crew or equipment in the camera’s field of view). The Manifold utilizes Facebook’s depth estimation technology to build its 3D view for volumetric data and even has post-processing tools for filmmakers like Adobe, Foundry, and OTOY to render out projects.

While the two companies aren’t being particularly generous with launch details, it’s safe to say that the Manifold is clearly strictly for professional use (and will most likely be extremely expensive for professional video capture too). However, if and when the Manifold does launch, and finds itself being used to capture videos (whether for movies or games), it’ll be pretty ground-breaking to be able to capture content as advanced as what the Manifold promises. I hope I live long enough to see it become an industry standard (like IMAX) too! 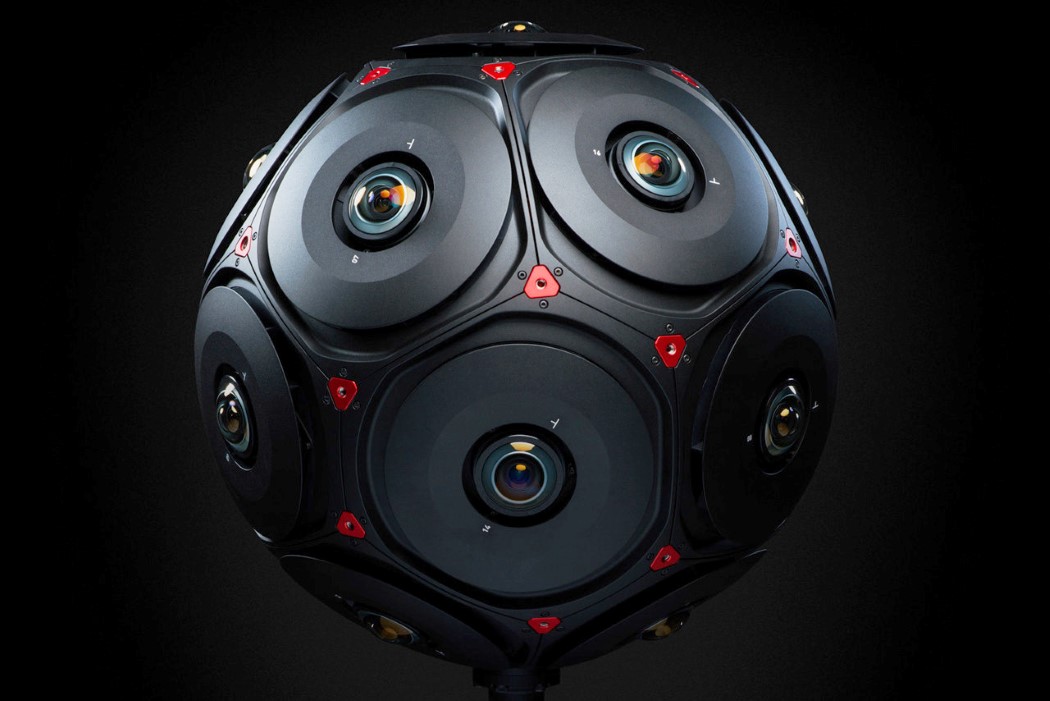 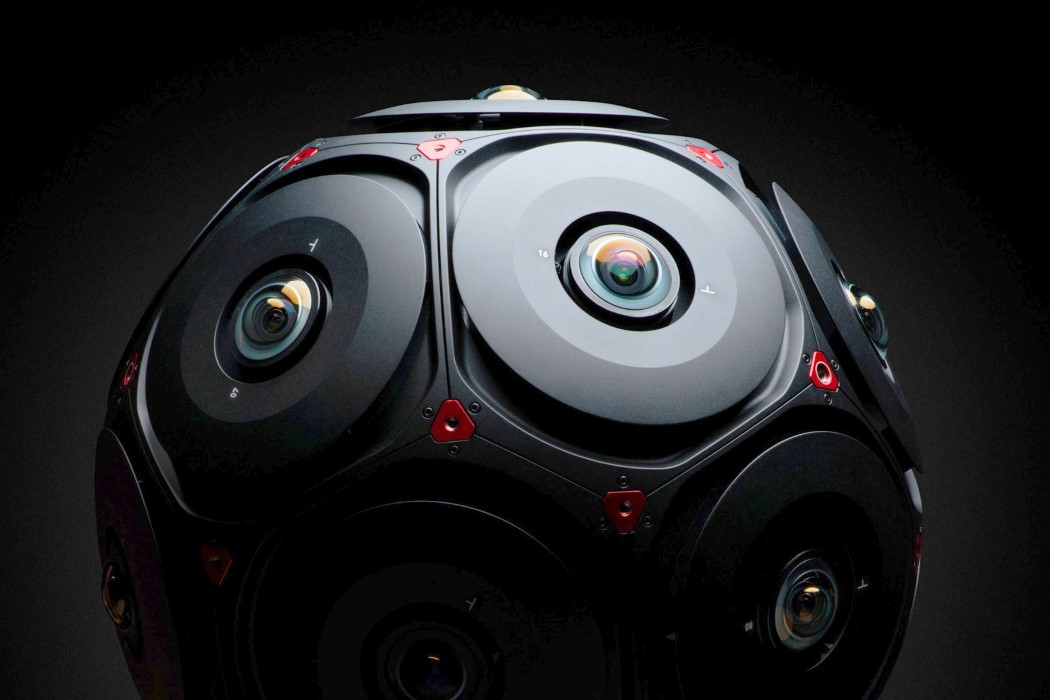 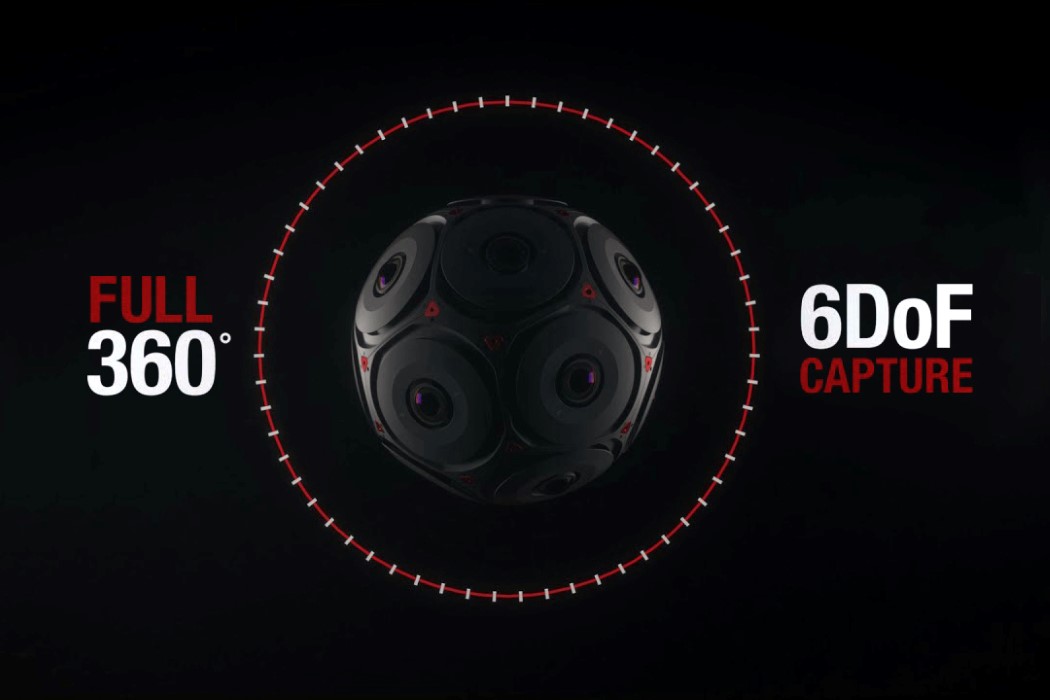 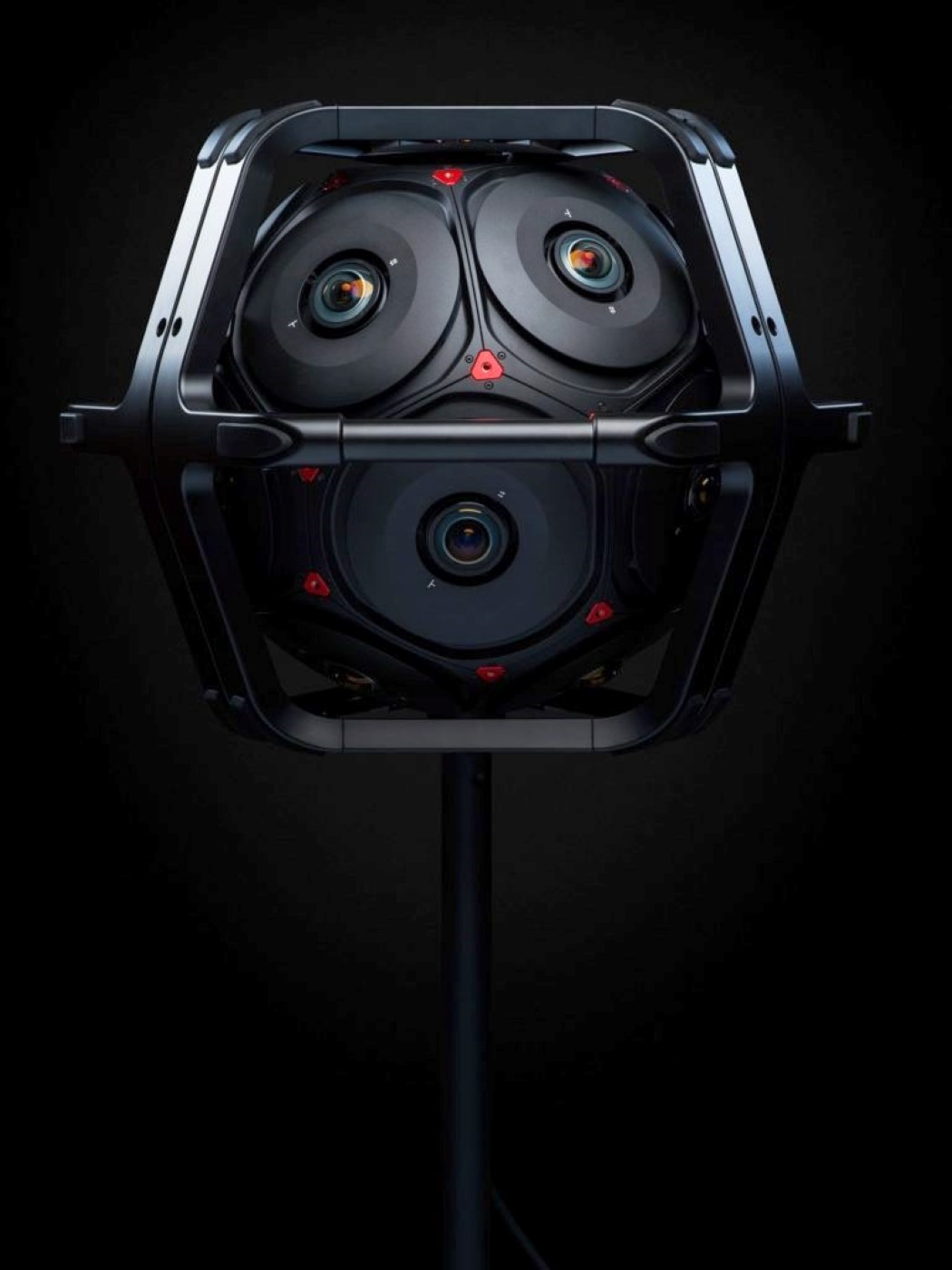 Jedi of the Jungle!

The world is going Star Wars crazy this year, and they have every reason to be. With the franchise getting better and better (and with…

If Only Costner Made WaterWall…

… the result would have been a new ecological water heater for the bathroom! Apparently this wall integrated water storage has a coating on the…

No matter what angle you look at it from, the Fluted Gradient Table looks slightly different, because it picks up elements of objects behind it…