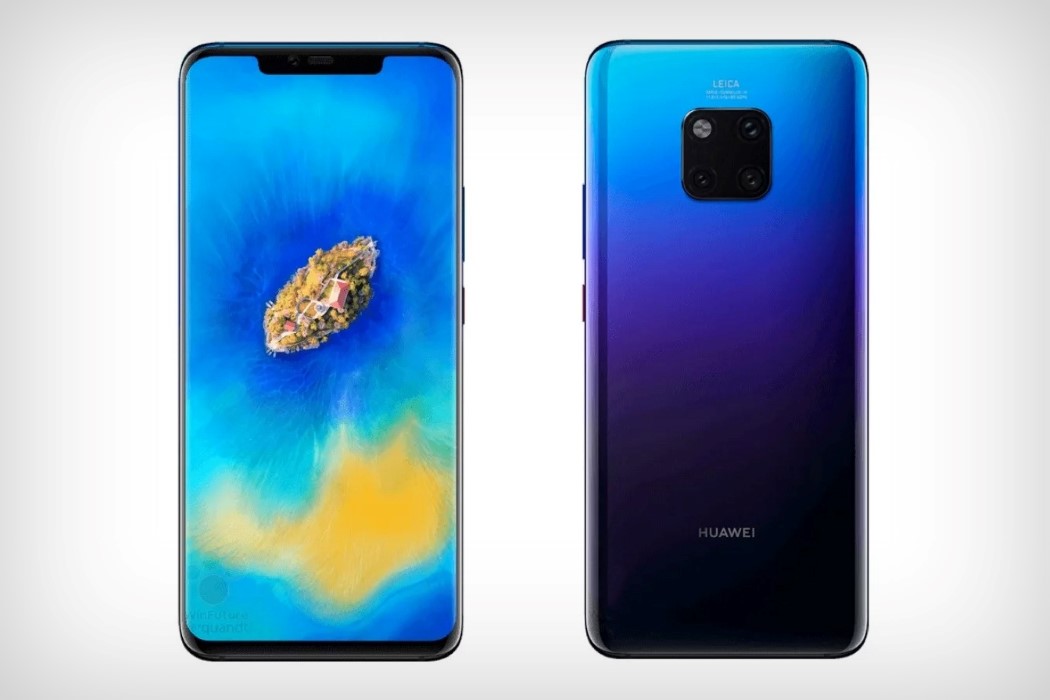 Ironically often pronounced ‘Who Are We’, Chinese smartphone brand Huawei is, in fact, the second biggest smartphone company in the world, second only to Samsung (followed by Apple at third place). The company, although banned in the USA because of the US-China trade war, knows how to create phones that look stunning and captivating. They pioneered the metallic gradient that literally breathed a new life into smartphones, and also were arguably the first big brand to push out a triple-lens camera setup on the smartphone. Moving on, the company has embraced the metallic gradient and the 3-lens setup with their latest phone too, the Mate 20 Pro. However, to keep away from the herds (who’ve begun copying the gradient too), Huawei’s introduced a patterned back too, although they still have a very rich blue-purple-black gradient variant too.

What’s also interesting is the way the cameras are laid out. Rather than opting for the iPhone X-ish camera setup on the side, the Mate 20 Pro concentrates all three lenses in the middle, into a square, pushing three lenses in 3 quadrants and a flash in the fourth. Personally, I like the way it’s executed. It adds a big black square to the top of the phone’s back and that gives the phone some character, and the camera some gravitas. However, there’s a visible lack of a fingerprint sensor on both the front and back, but Huawei says the screen will feature its own in-display fingerprint sensor, which could be a game-changer, given how successful the brand is in the east.

The phone also packs a few features that could make it an ‘iPhone-killer’ (although I personally detest using that phrase). It comes with its own HiSilicon Kirin 980 system on a chip, which is a big deal, because after Apple’s A12 Bionic chip, the HiSilicon Kirin 980 is the second 7nanometer chip, and the first in an Android phone. The phone will feature a 6.3 inch OLED screen that still retains the notch that will feature the receiver and a front-facing camera. No headphone jack on this one, though, but that isn’t a surprise, considering how most flagships quite literally don’t give a jack… but I’ll forgive that transgression, because the Mate 20 Pro looks oh-so-pretty! More on this when the phone officially launches! 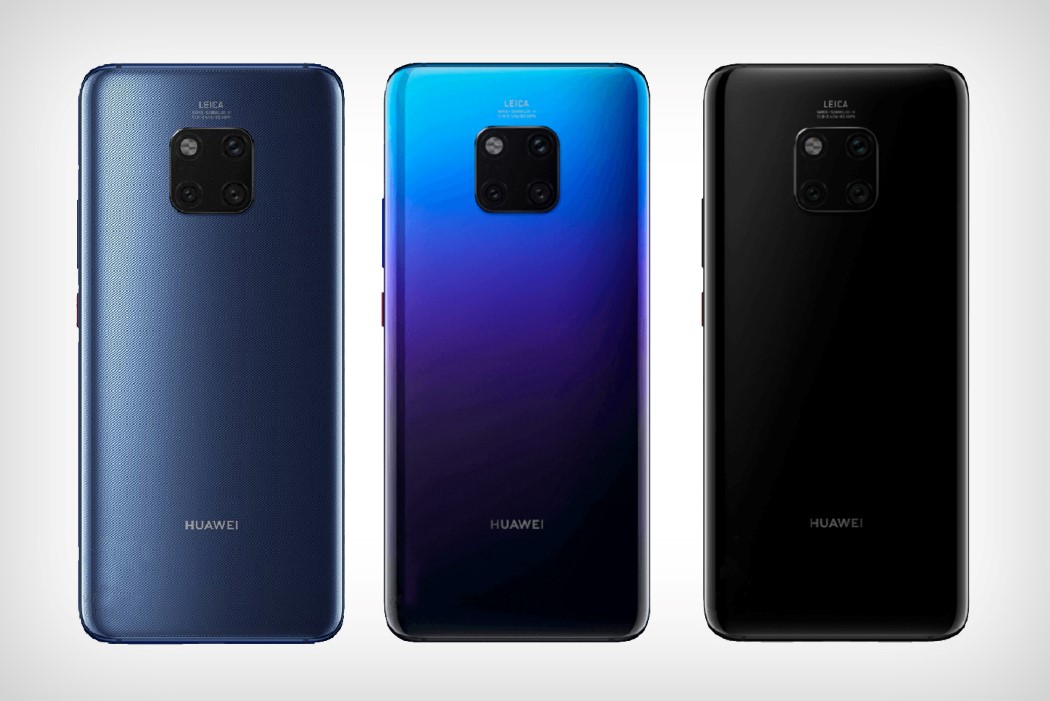 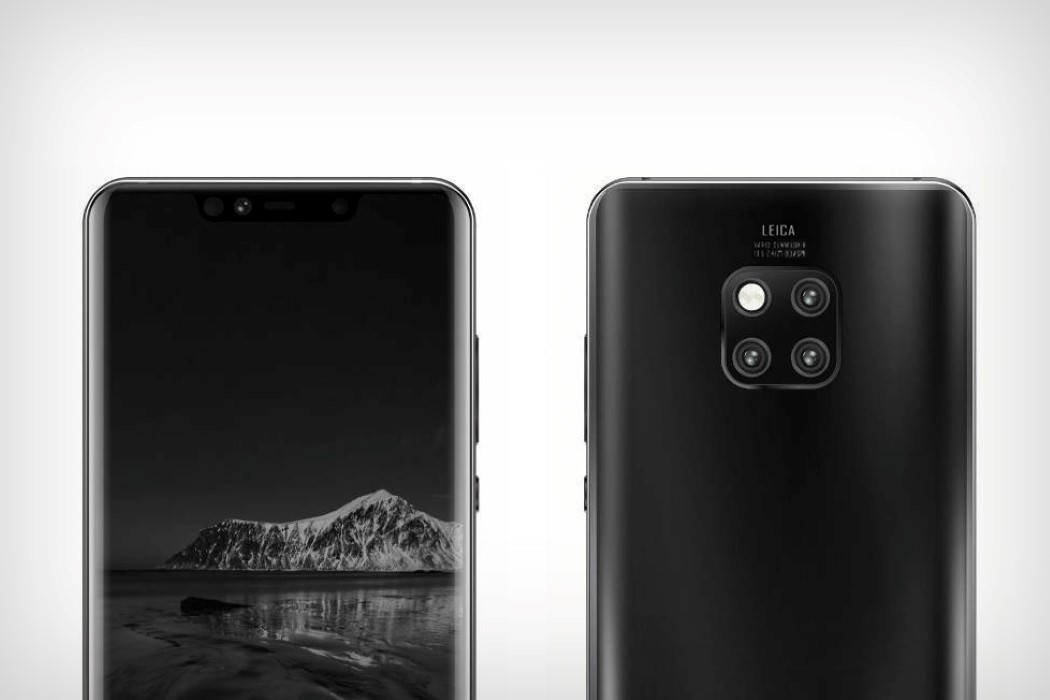 The Only Appliance You Need

I gotta get me one-a these!! Perfect for the small studio, Micro is a multi-purpose home appliance that incorporates all the features of a kitchen…

The Polsino Pouf is buttoned-up and ready for your bum! It’s oh-so-dapper with its cuff and wood buttons which double as a handy place to…

Dustpan and broom that you can display

Nope, that’s not a new sculpture that you have put on your side table, it’s the Folded Cleaning Tool. One of the reasons why I…