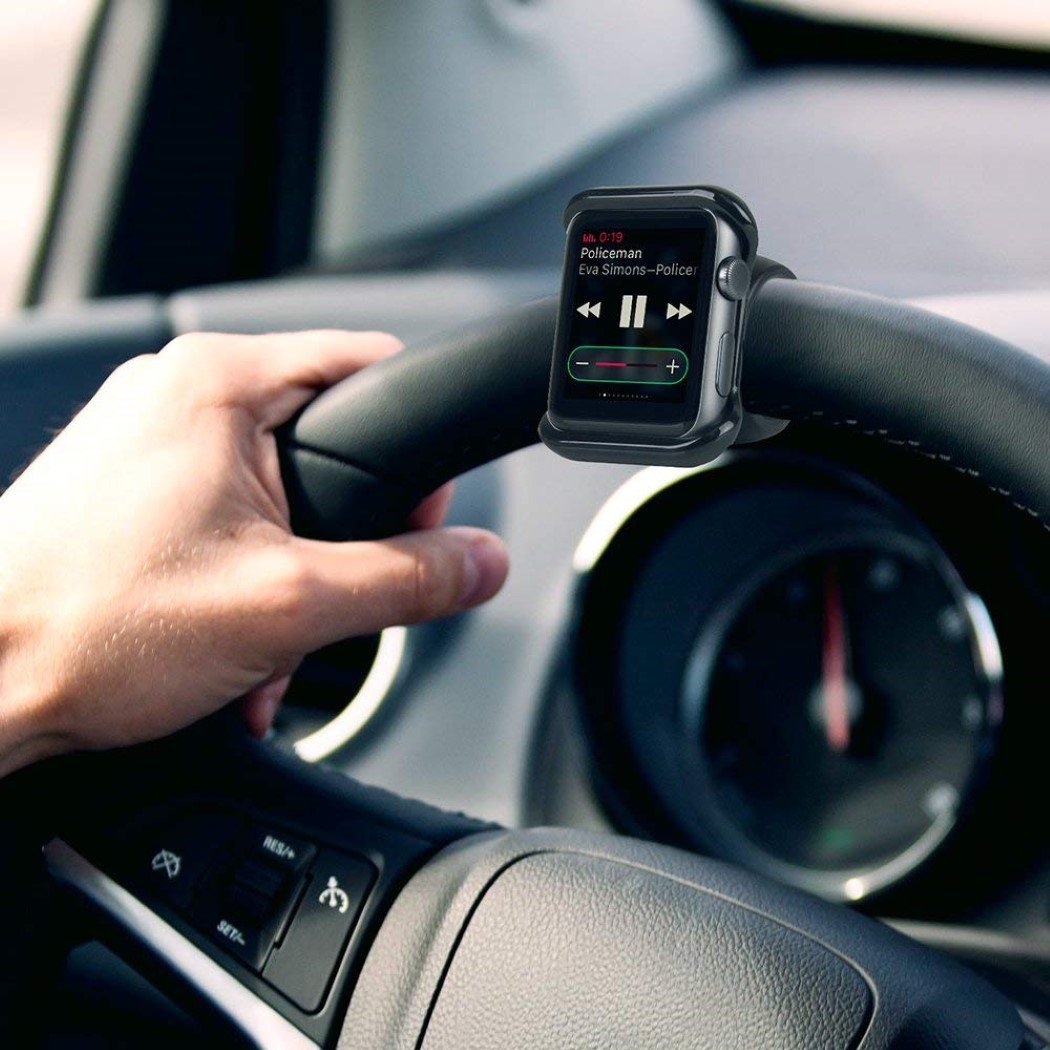 The Apple Watch is literally almost a phone. With a virtual sim card of its own, and a whole lot of other features that make it quite an independently capable device, the Apple Watch is capable of being much more than a smartwatch, and Satechi’s Grip Mount gives it another purpose, other than that of a smartwatch, and another home, other than your wrist.

Satechi’s Grip Mount for the Apple Watch allows you to attach the device (sans the wristbands) to your car, cycle, or motorbike, allowing it to work in conjunction with the vehicle, serving the purpose of a navigational device that also lets you answer and reject calls, or even control music. The fact that the Watch comes with Bluetooth makes it perfect for your car, allowing you to connect it to the car’s audio system for on-board calls, navigational guidance, or for controlling music playback. You can also use it on a bicycle, letting it run the Cyclemeter app to capture the amount of exercise you’re getting too! The Apple Watch, chock-a-block with cutting edge technology, is capable of being much more than a wrist-mounted smart-device. The Satechi Grip Mount does it a fair bit of justice. 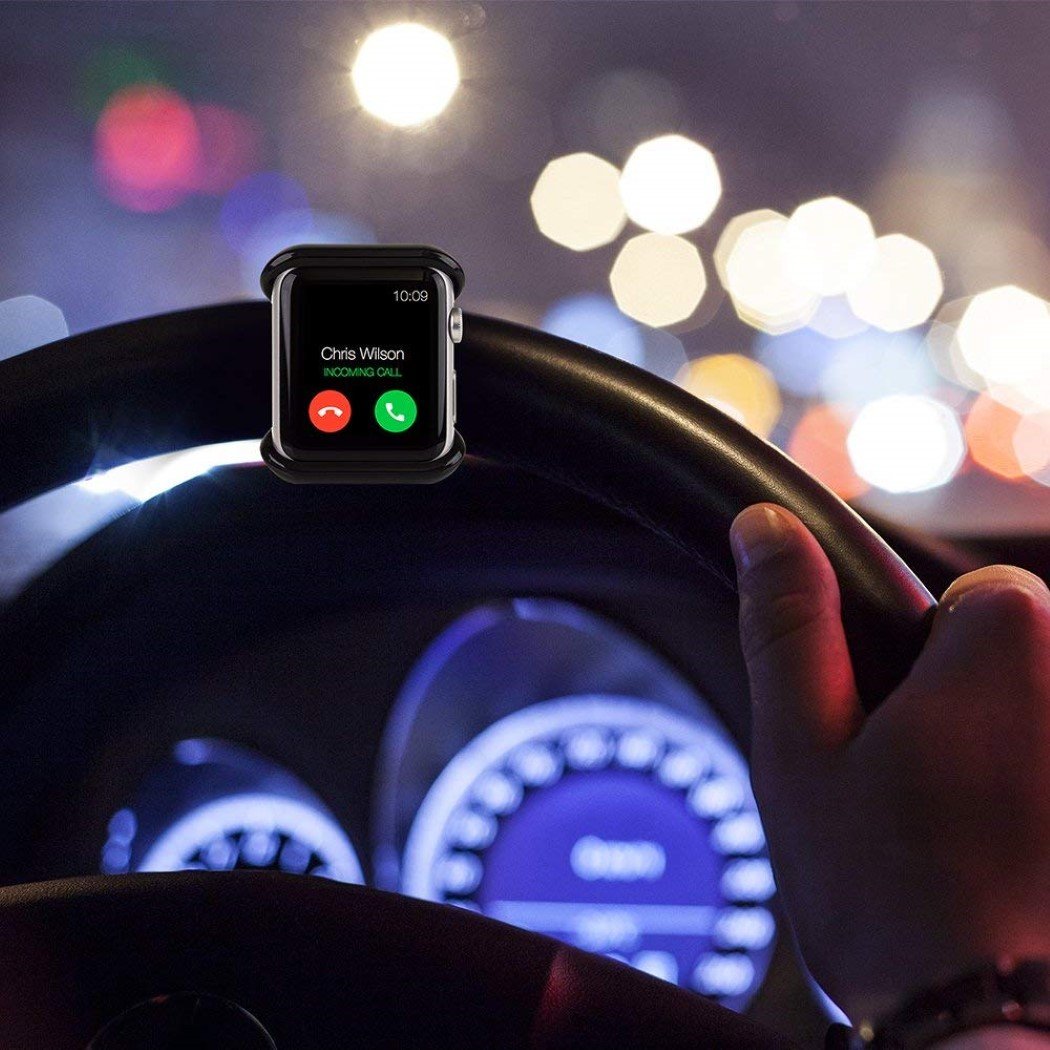 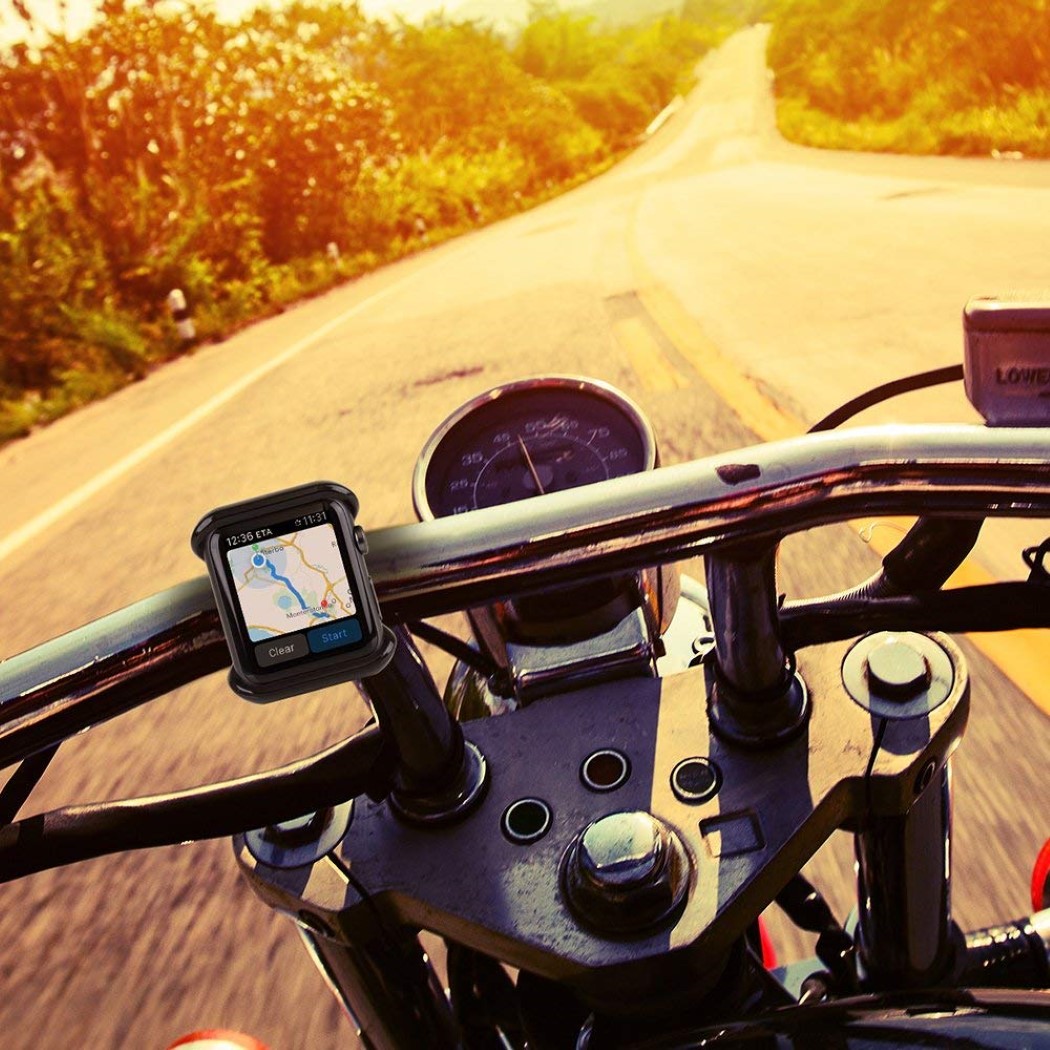 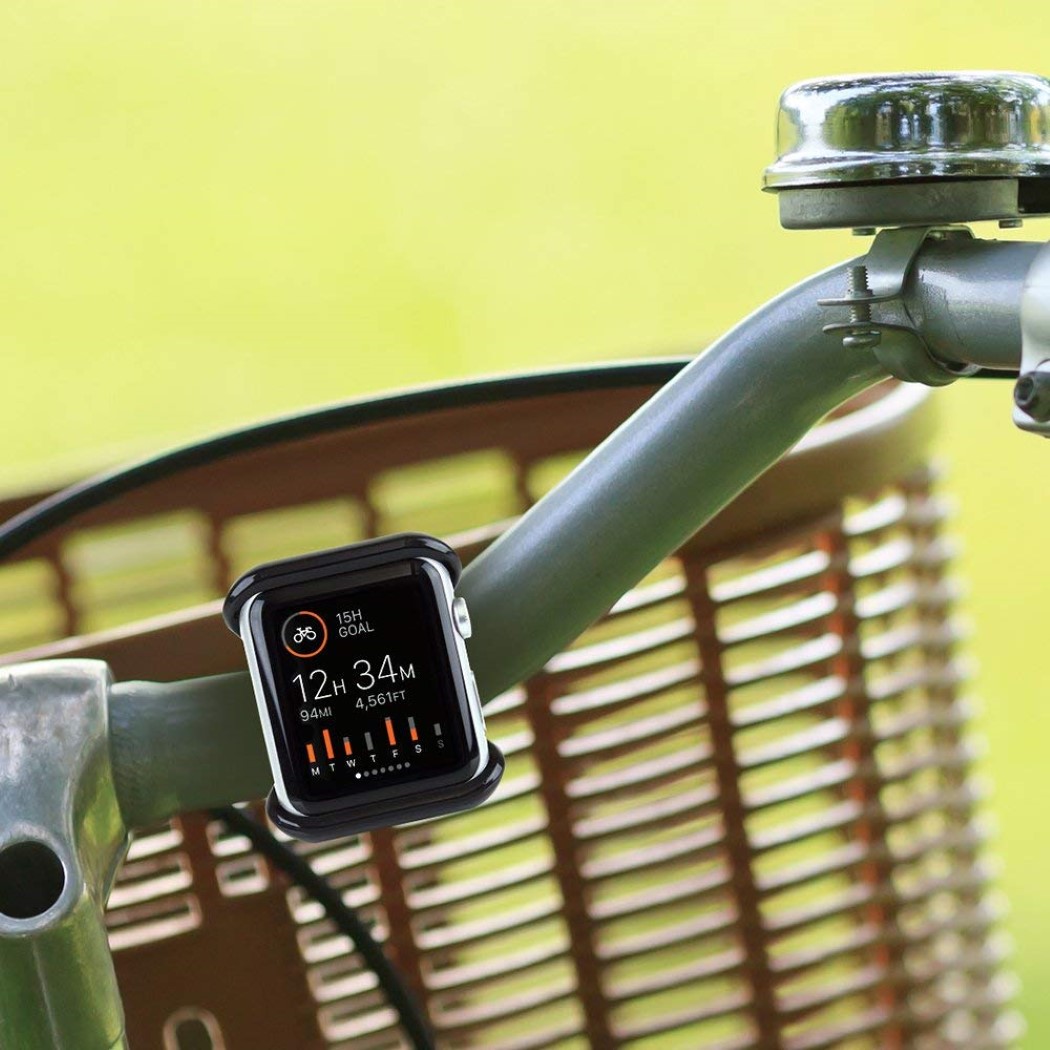 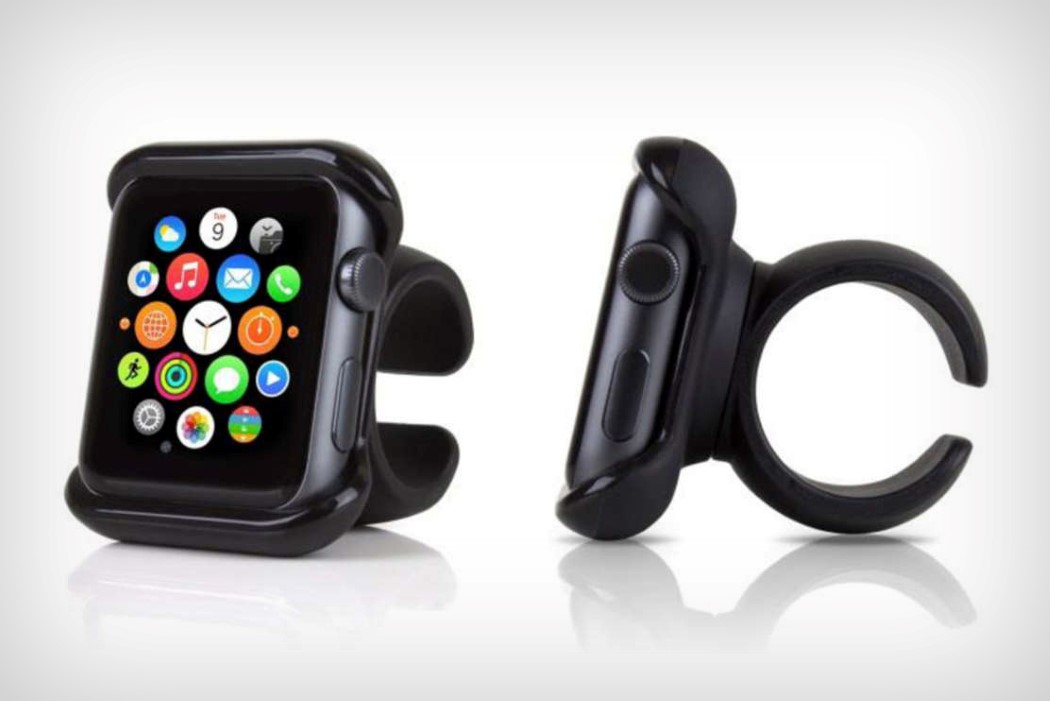 How simply convenient! The Squeeze toothbrush by Kevin Clarridge allows you to extract every bit of toothpaste from that dang tube… because if you can’t…

Is your phone a camera or the camera your digital player as well? Confused? You ought to be! As newer generations in gadgets and devices…