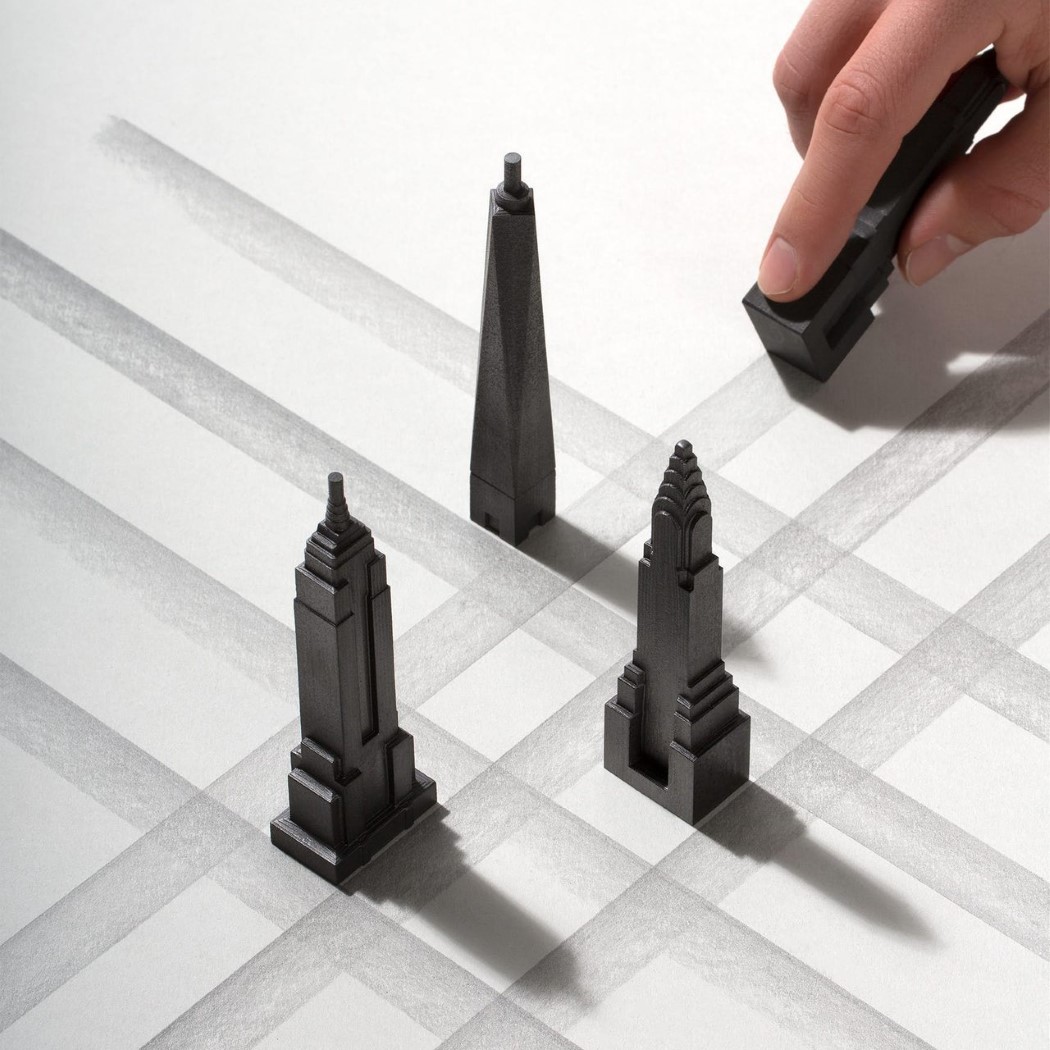 Inspired by the architecture of the city of dreams, the Graphite Towers literally let you sketch your dreams down on paper! Designed by Aruliden for the Museum of Modern Art, the Graphite Towers come precisely carved from blocks of graphite and can be used either by the tip or by the base to sketch on paper. Conversely, if you’re like me, you’ll probably keep them on your desks as keepsakes, rarely using them because they look so pretty!

Designed to resemble three of New York’s most iconic buildings, you can choose from the Chrysler Building, the Empire State Building, and the One World Trade Center… or be like me and buy the set so you can build yourself a New York skyline on your desk! 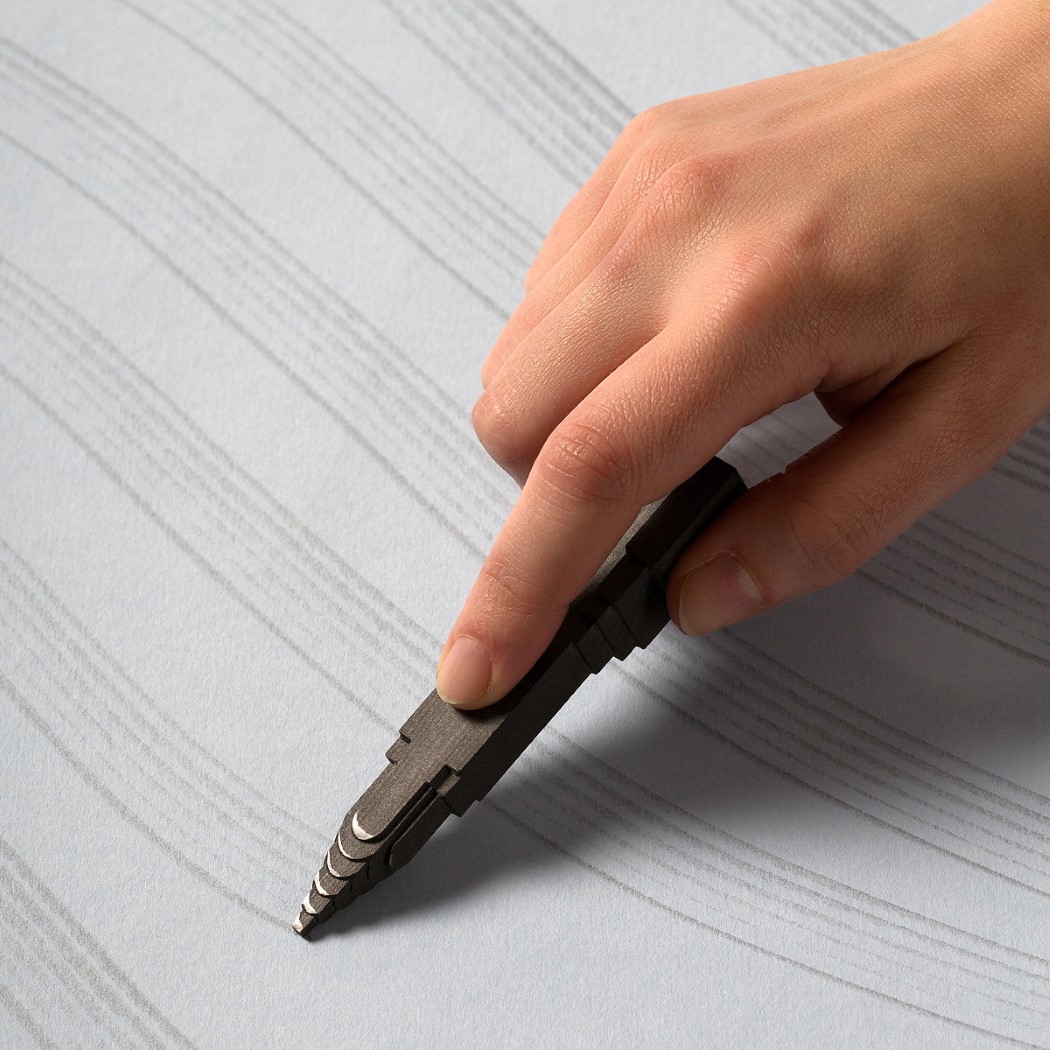 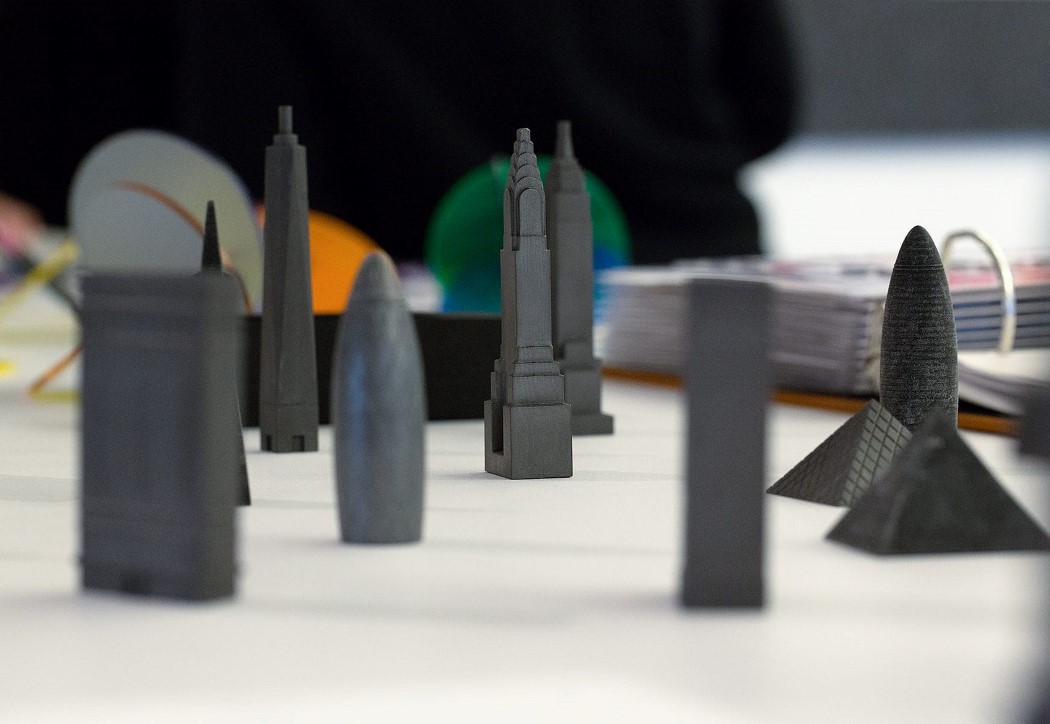 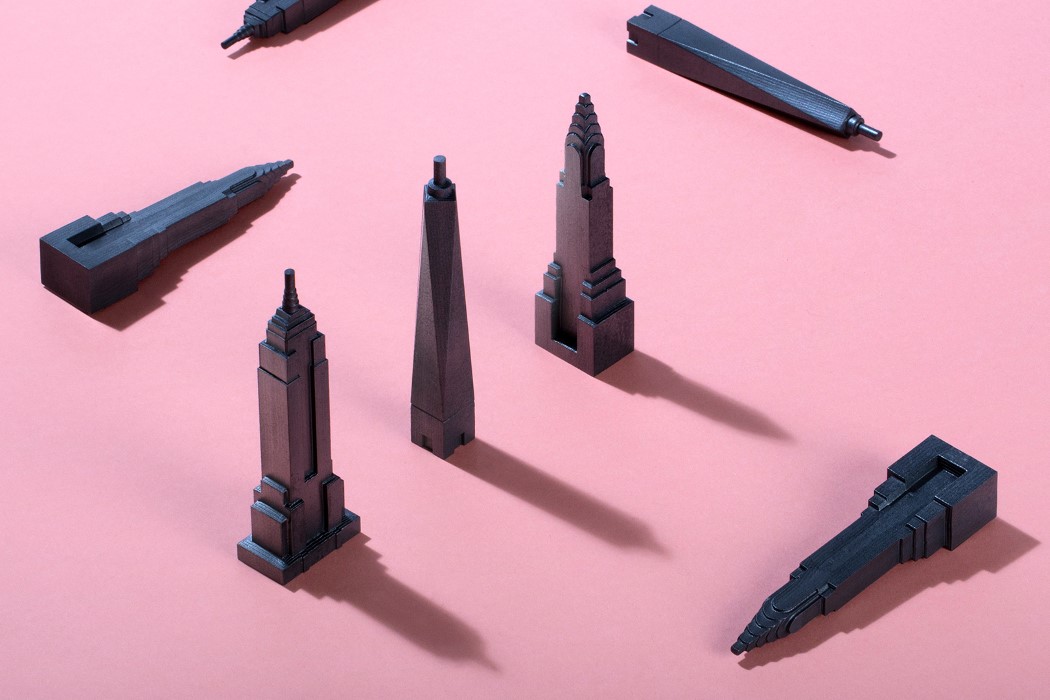 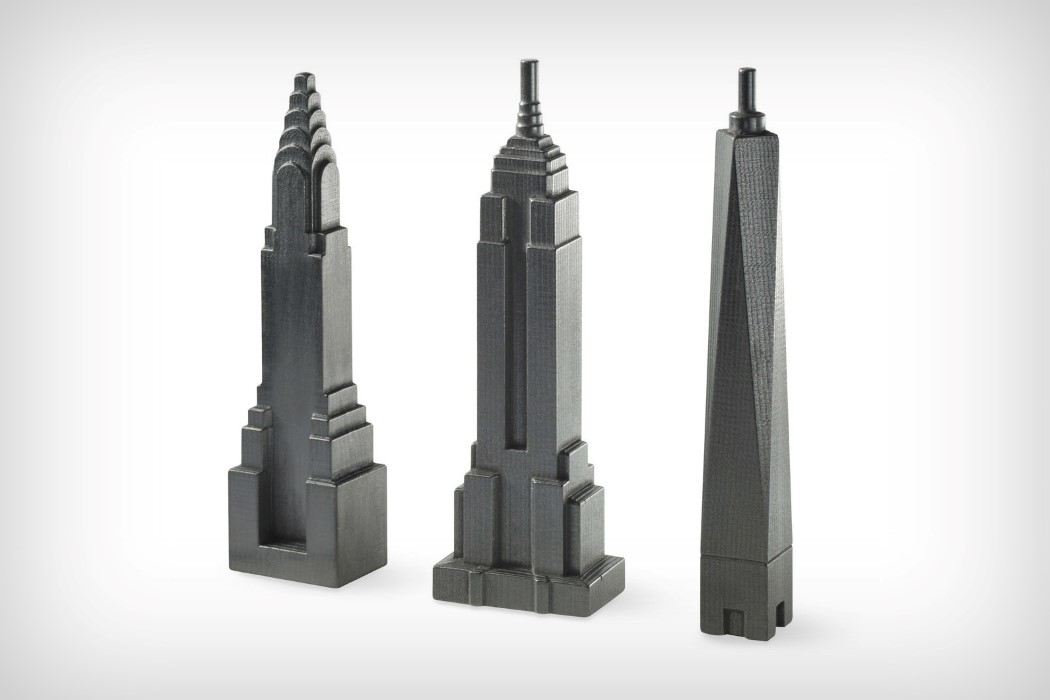 A Ladder to Love

Quit simply, the Corner Ladder is amazing. One of those products with pure genius behind the design. Using a number of simple yet precise folding…

And This Mouse Got Away!

A show of hands those of you who got emails about carpal tunnel syndrome. Well the gory images sure put me off, but only for…

Inspired by the suction cups on an octopus’ tentacles, red dot design concept winning designer Donghee Suh created this pair of cool earbuds that are…