One of cinema’s greatest moments was the last second of Christopher Nolan’s Inception. I remember the camera slow-zooming into DiCaprio’s totem, the spinning top. The idea was that in his dreams, the top kept spinning, and in reality, the top eventually returned to its static position. As the camera zoomed in, the top slightly faltered and everyone around me gasped as the scene cut to a close, leaving us to wonder if DiCaprio, who was united with his children, was dreaming about it or not.

Nolan has us question a pretty straightforward phenomenon. If you spin a top, does it keep spinning for hours and hours, or does it, after a few minutes, return to its position of rest? The latter, obviously. In fact, you’d have to be dreaming (literally) for the top to spin forever, right? No! That’s where the Limbo comes in. Holding a Guinness World Record for the longest spin time, the Limbo top can literally spin for hours. In fact, it holds a world record for spinning continuously for 27 hours 9 minutes and 24 seconds.

The secret to Limbo is its construction. Machined from solid aluminum (there’s even an indestructible titanium version) with a stainless steel ball at its base, the Limbo comes with a hollow interior which houses an electric gyroscope. The gyroscope enables the Limbo to keep spinning continuously, even overcoming hurdles in the process. It allows the top to spin on any surface, from a table, to a hand, to even a pillow. The gyro within the Limbo gives it the acceleration it needs to keep spinning, even when pushed, knocked over, or made to jump from one surface to another. The electric gyroscope spins at a dizzying speed of 10,000 RPM, and is perfectly silent, allowing the Limbo to outwardly seem like any normal top… until you take it for a literal spin!

The Limbo rotates on any base. It bounces off obstacles, teetering a little before regaining its balance, and unless manually stopped, can go on for anywhere between 4 and 24 hours (there’s a limited-edition World Record Limbo kit available too). The electric gyro requires USB charging, and the Limbo comes with a charging cable too, to keep the magic going… but no one else will know the secret behind why the top you began spinning at your table at the beginning of the work-day continued spinning through countless meetings, lunch breaks, and even till the end of the day. Go tell them they’re probably dreaming! 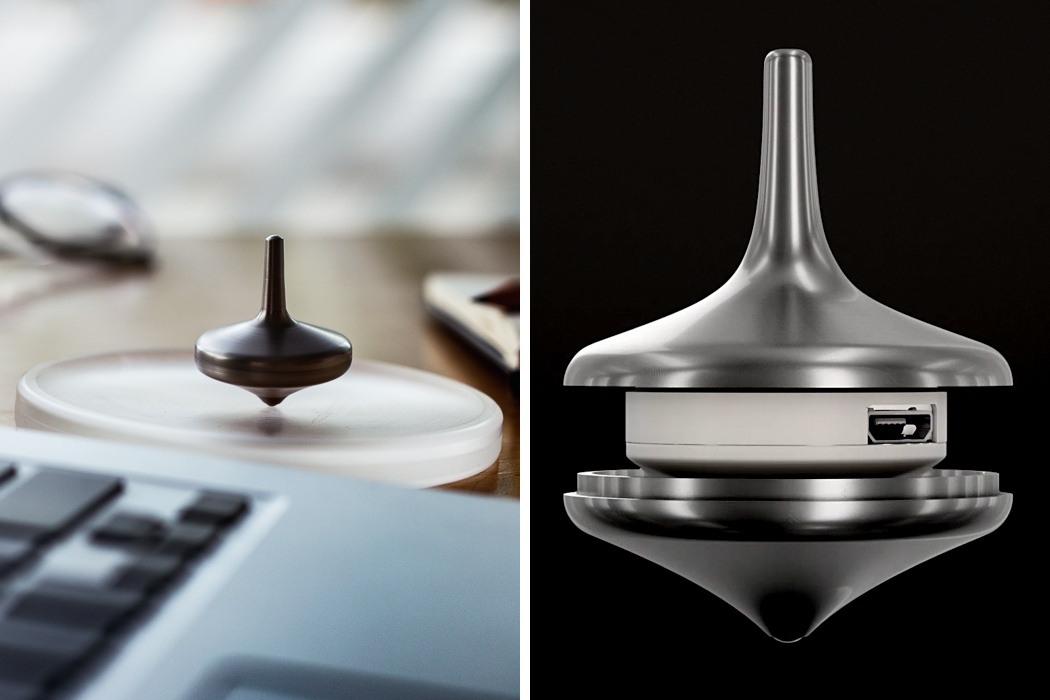 LIMBO is a smart, self-balancing electric gyro, disguised as a beautiful CNC-machined spinning top that spins for hours.

Plus, watching LIMBO spin is really relaxing and enables you to take a tiny break from reality. 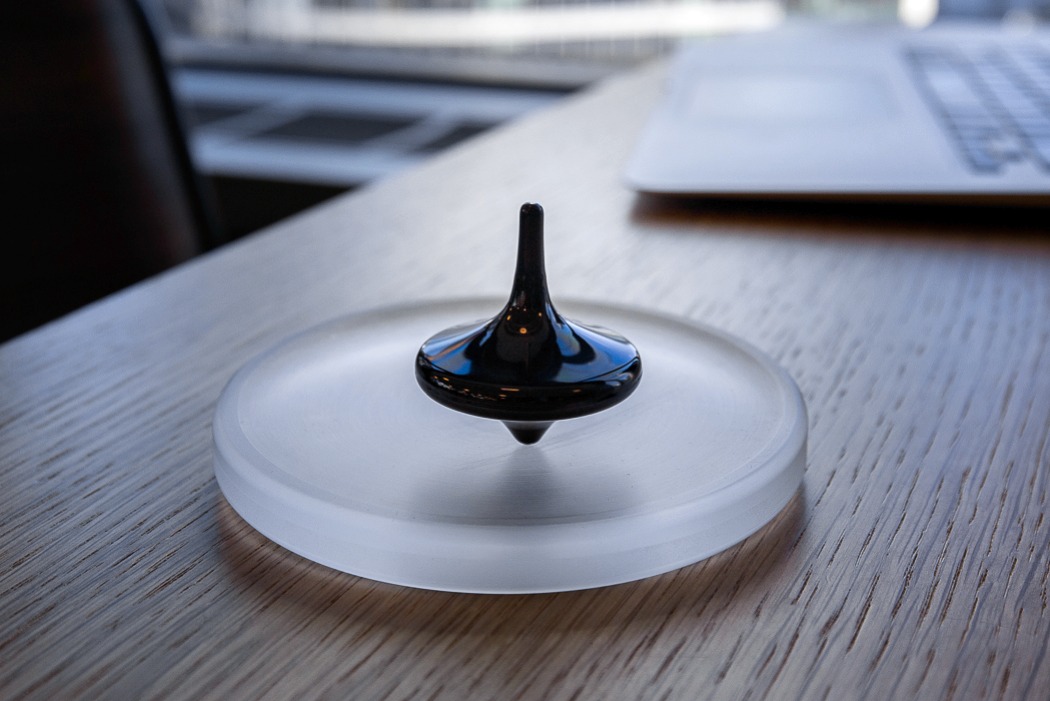 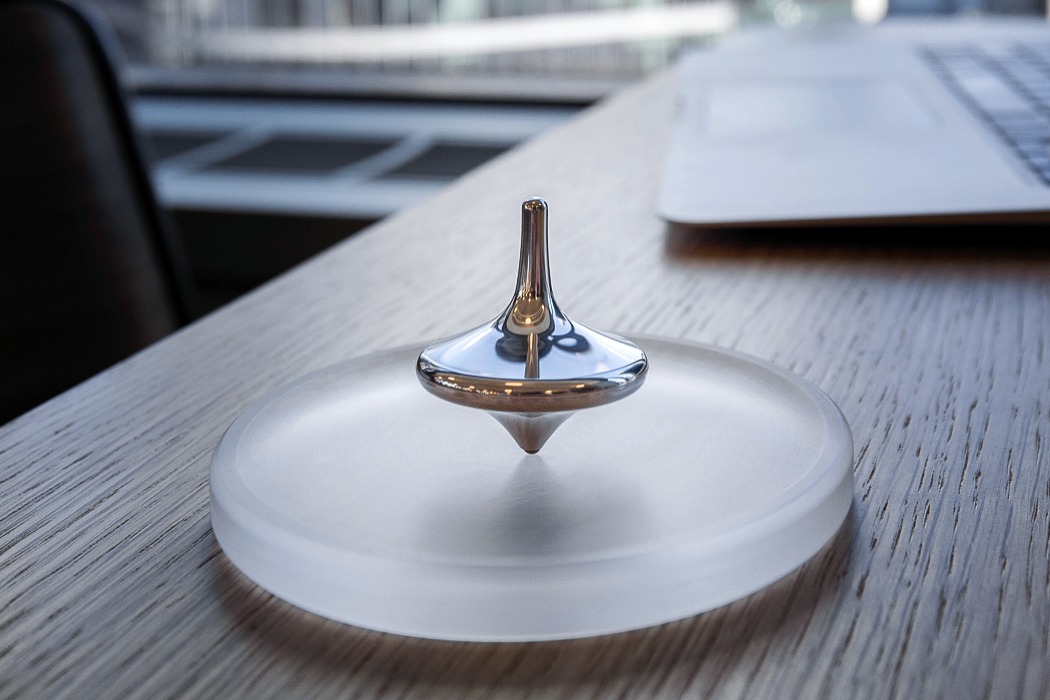 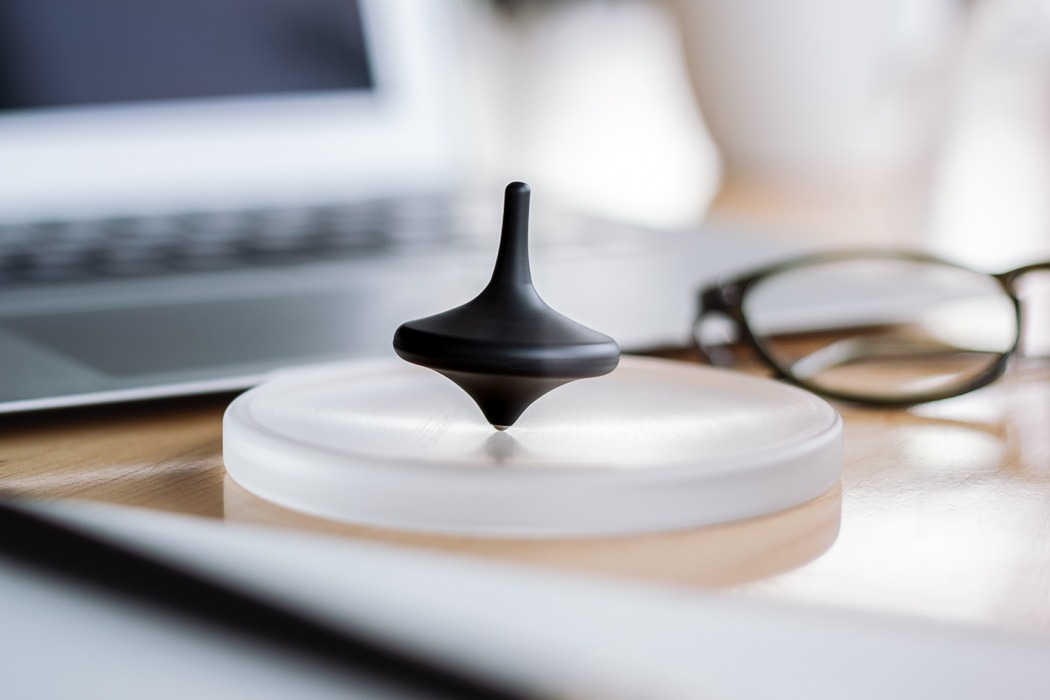 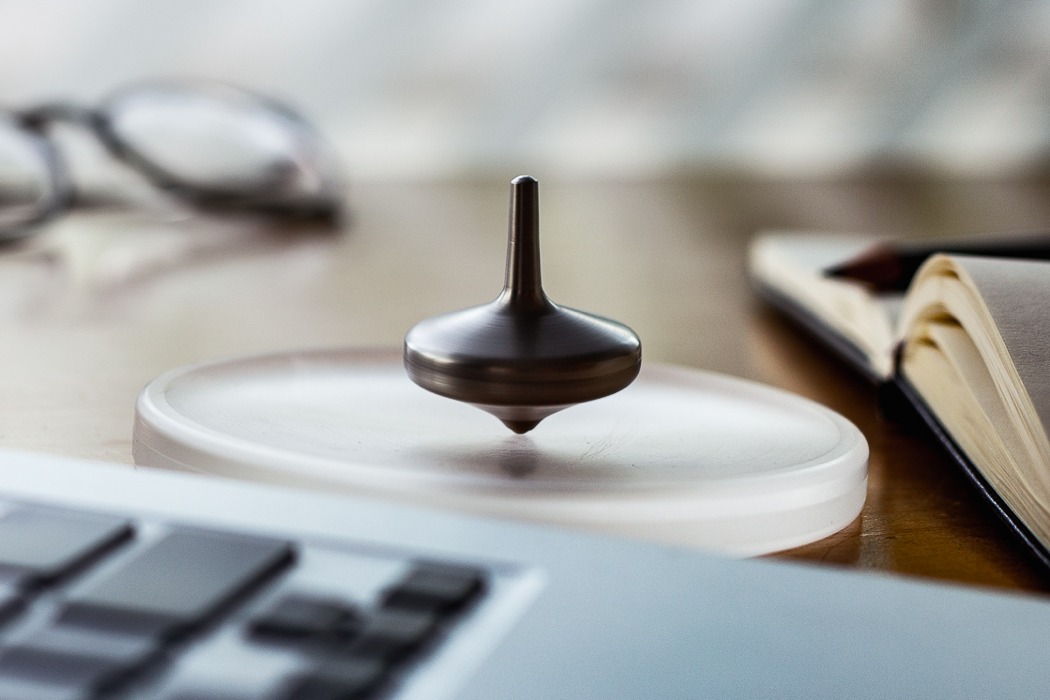 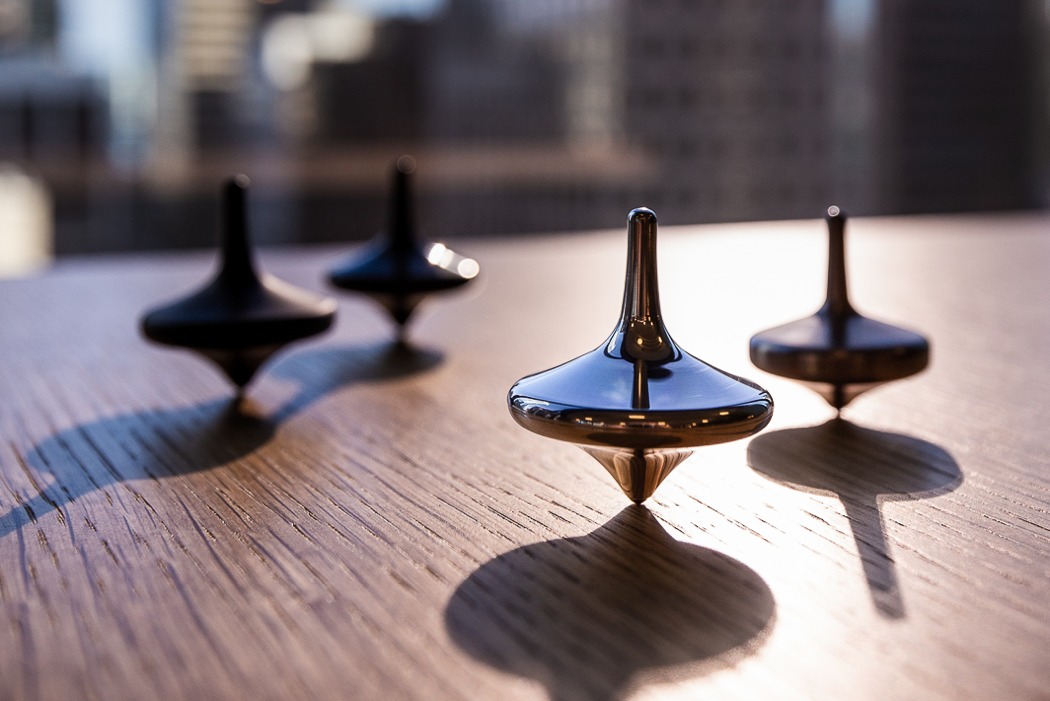 Each LIMBO has its own unique characteristics, making it look, feel and spin a little differently. And when you hold each one, the contrast between them really accentuates just how special each one really is.

They used some really advanced new algorithms to make sure LIMBO spins perfectly with maximum spin time. They also had to minimize the power used by the motor and the processor’s frequency.

How to charge it? Unscrew LIMBO’s casing to reveal a standard micro-USB connection just below the surface. 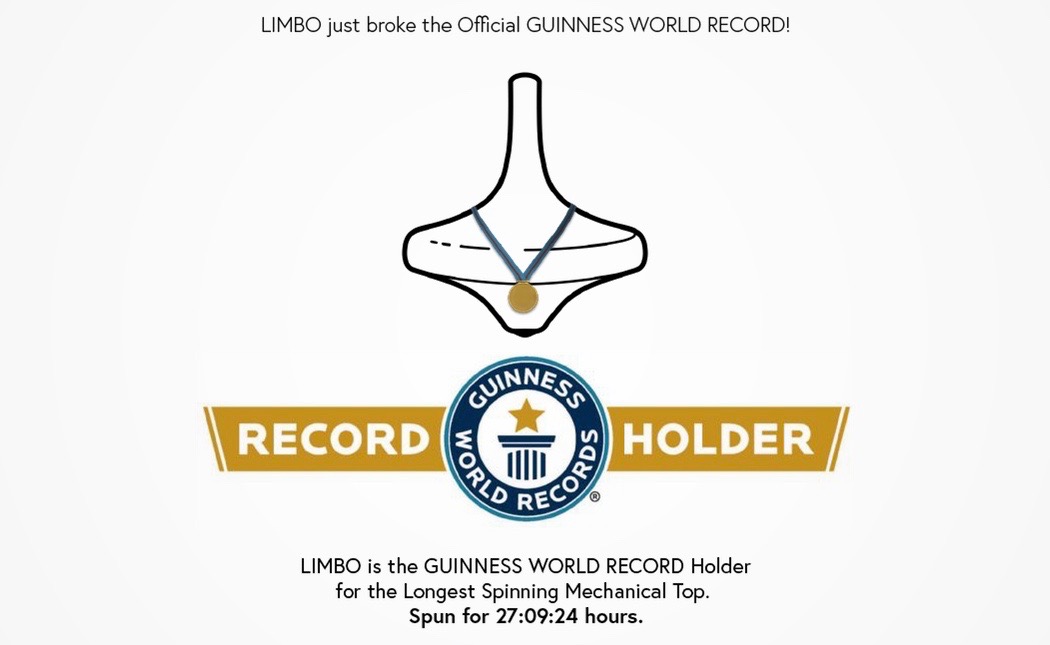 Almost three years into the pandemic, you should already know by now the importance of getting up after long hours of sitting in front of…

A beer accessory for the “cream of the crop”

Any beer sommelier worth their salt will tell you that beer should be had out of a glass/mug, and that the beer foam you see…