With construction scheduled at the turn of 2013/2014, Skipark 360°, by the Swedish branch of C. F. Møller Architects, Berg Arkitektkontorthe, will be the world’s most complete indoor ski park with a 700 meter downhill slope, making it the only indoor ski slope in the world to meet the requirements for hosting the World Cup. Located in a forest just outside Stockholm, the 135 meter structure is sure to become a landmark as one of Sweden’s largest buildings.

In addition to the downhill run, the complex will also contain a 3.5 km cross-country skiing tunnel, an arena for biathlon, ice hockey, bandy and figure skating, and a snow park for snowboarding. There will also be restaurants, shops, a spa and hotel and conference facilities, offering panoramic views of the countryside. 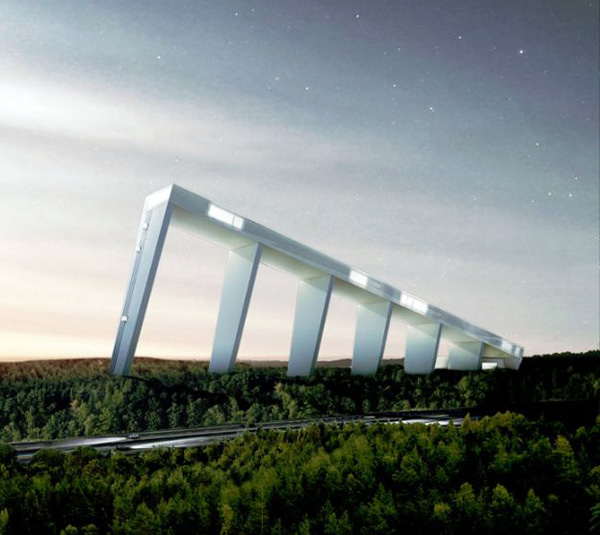 Our traditional designs deserve more merit than we give them – one of the best examples is the Groundfridge, a modern-day version of the cellar….

Microsoft Corporation needs no introduction. The American multinational technology company enables transformation for the era of an intelligent cloud and an intelligent edge. Its mission is…

As I try to provide an unbiased coverage of Facebook’s latest Echo Show rival, the Portal, I’m constantly reminded of events in the past where…