It’s 2018, and while the original promise was to have flying cars by now, I guess we could just settle for the next best thing. Sailing cars. The makers of amphibian automobiles, Gibbs, have put together the Aquada, a project that looks truly like a car you’d expect to see on the road, but don’t be surprised if it drives off the pier, because the Aquada, as its name may have already told you, can ride the tide.

Given the title of the world’s first High-Speed Amphibian (HSA), the Aquada can hits speeds of 100mph on land, and 30mph on water. With relatively automobile-shaped design, the Aquada comes in a three-seater design (putting the driver right in the center so that the weight is distributed evenly) and is made in the convertible format, skipping the doors for obvious reasons. You wouldn’t want water creeping in because you forgot to shut the door tightly, would you? The Aquada treats the base of the car slightly differently, indicating its unique function. With a hull on the lower half of the vehicle, the Aquada is literally half boat, half car. The car uses a V6 engine with 176 horsepower and a rear-wheel drive on land. However, just drive it into the water and Gibbs’ proprietary suspension causes the wheels to retract inwards while the HSA water jet kicks in to boost your car on water as would a motorboat. In fact, you use the same steering wheel to maneuver it on water too, making the Aquada literally an amphibian.

I imagine the Aquada has a rather niche audience, but if you’re the kind to love your fishing trips, maybe ditch the boat and trailer arrangement and just directly drive your ride into the water. Aside from water-sports, the Aquada could also be used in flood-prone areas too (it has enough power to tow a water skier). Or better still, in a Hollywood action flick where Vin Diesel literally drives the car into the water to save the city of Prague from being hit by a submarine carrying nerve gas missiles. 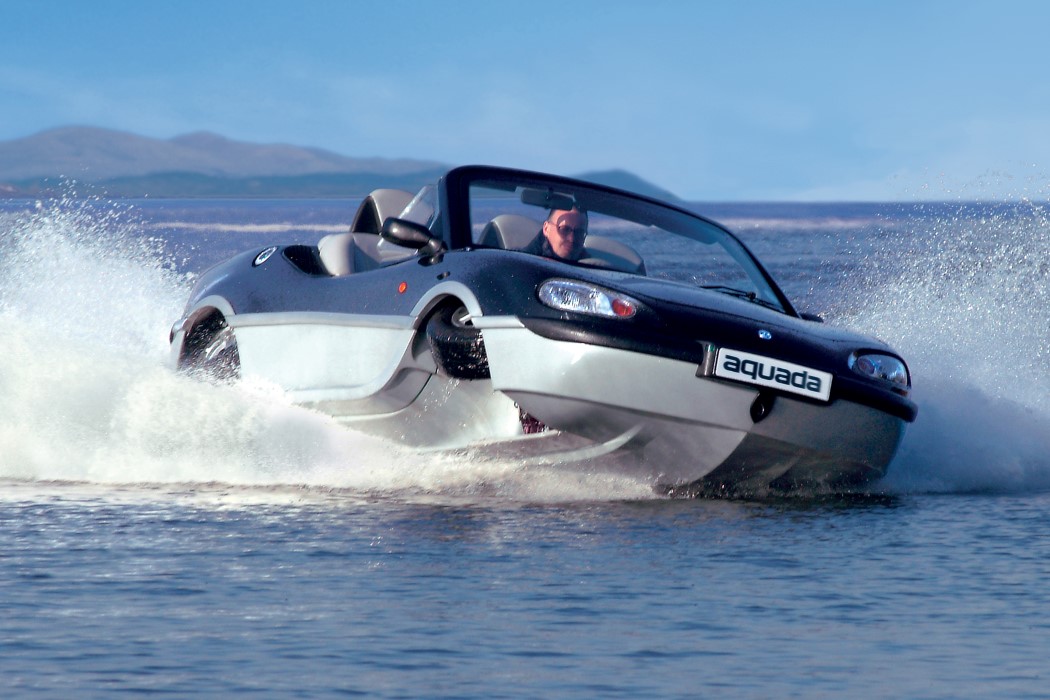 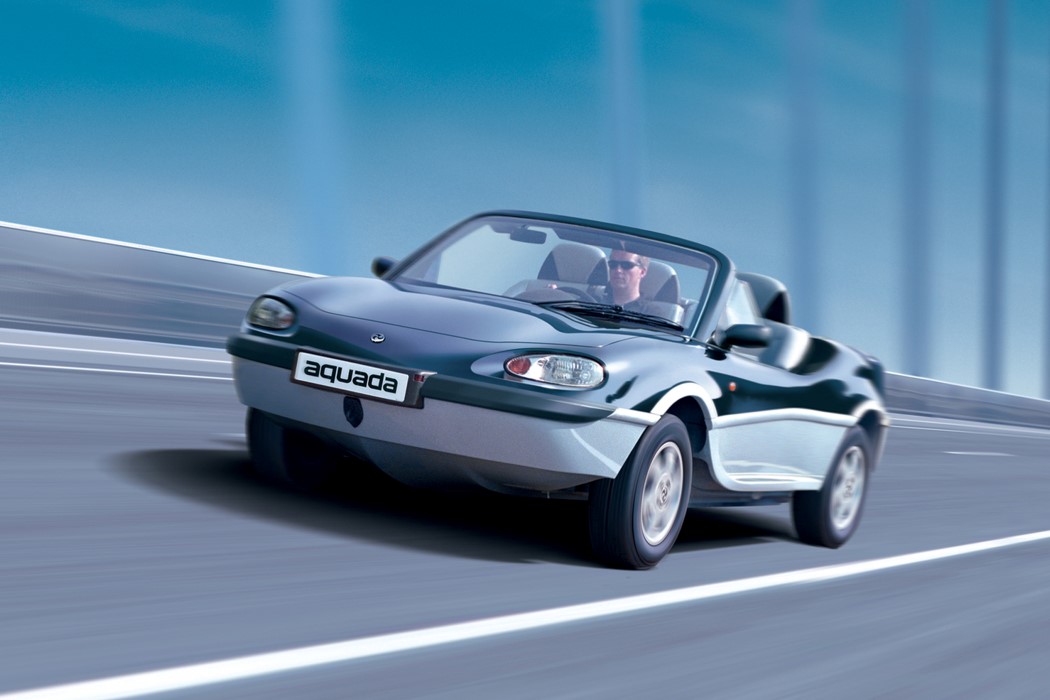 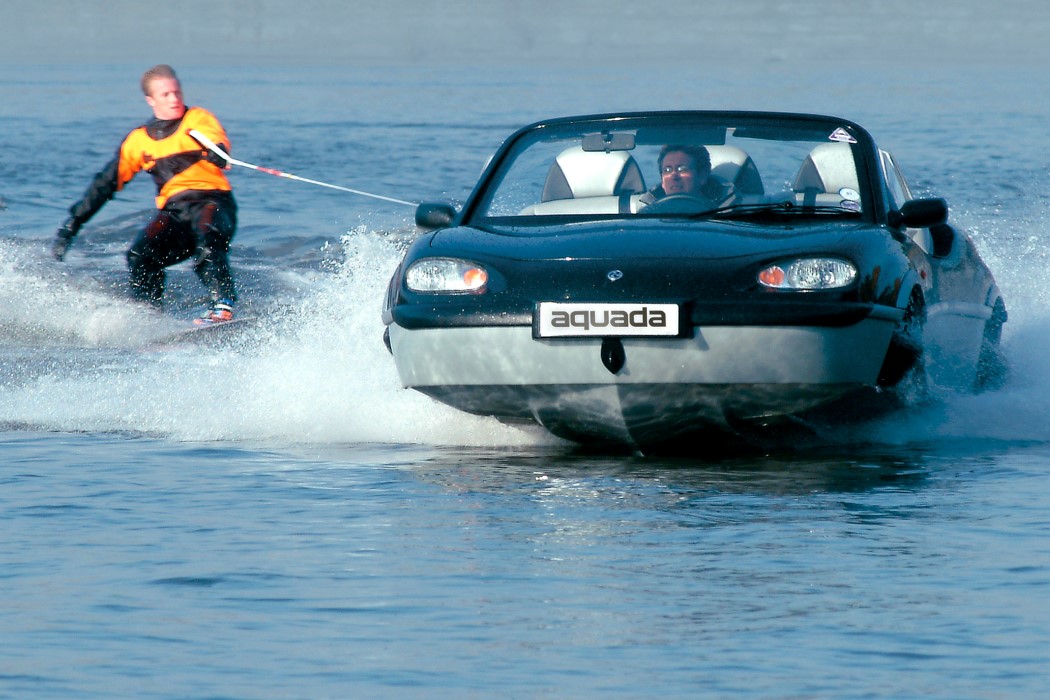 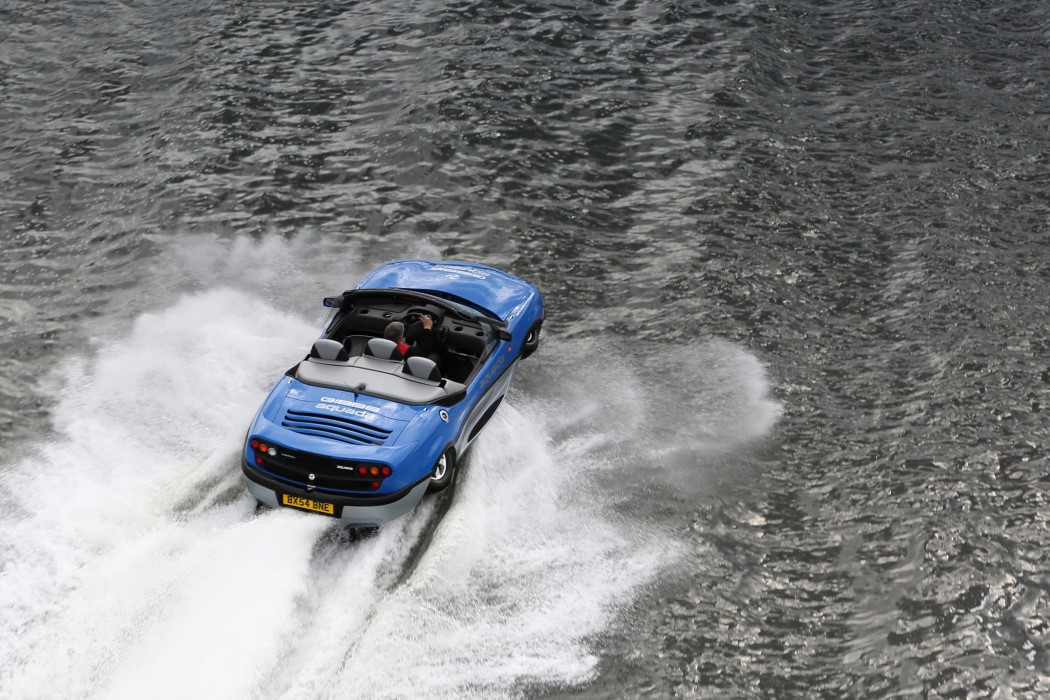 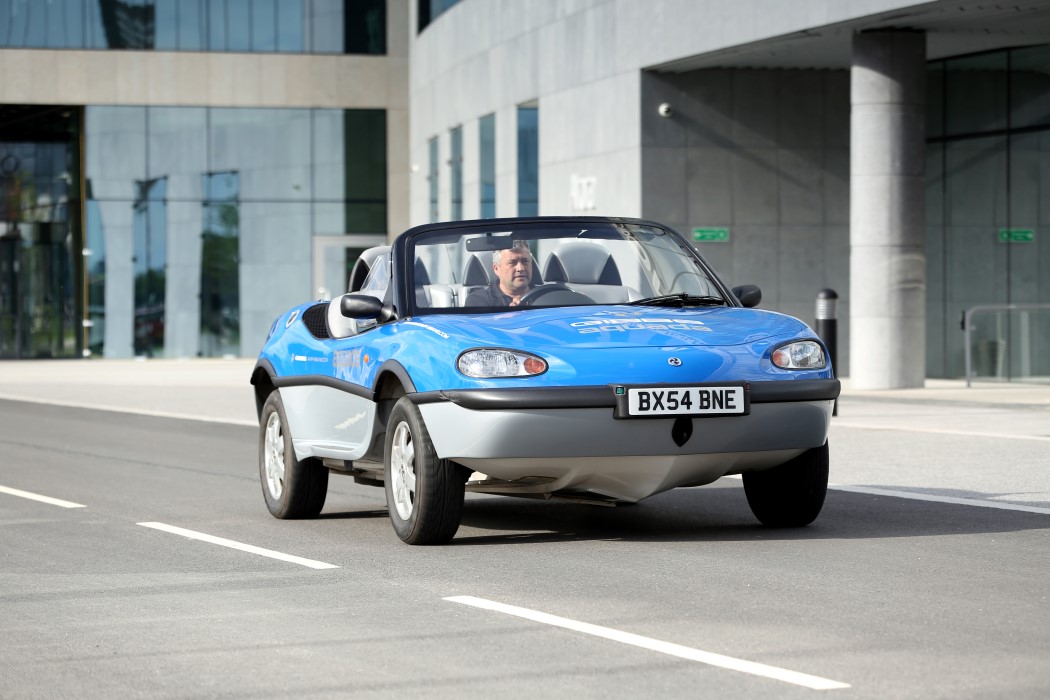 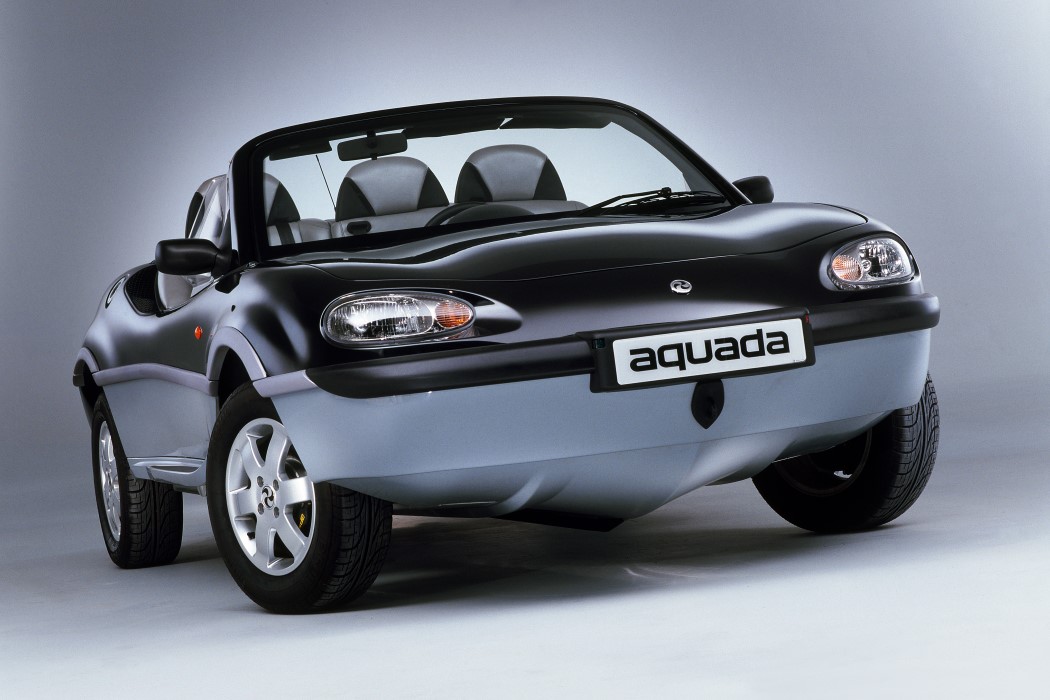 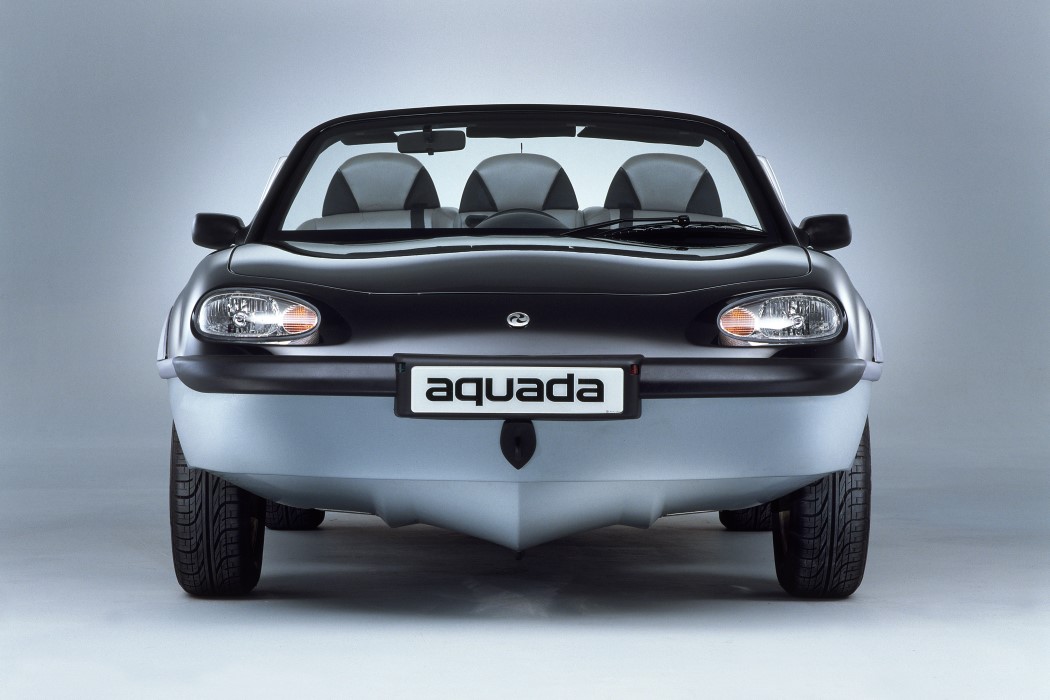 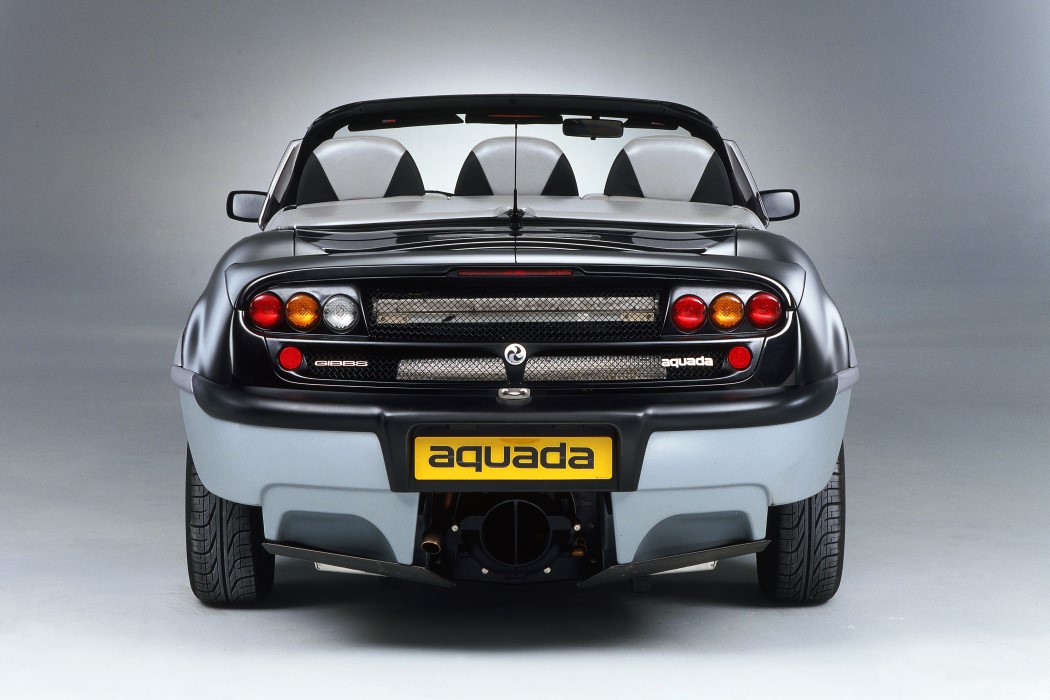 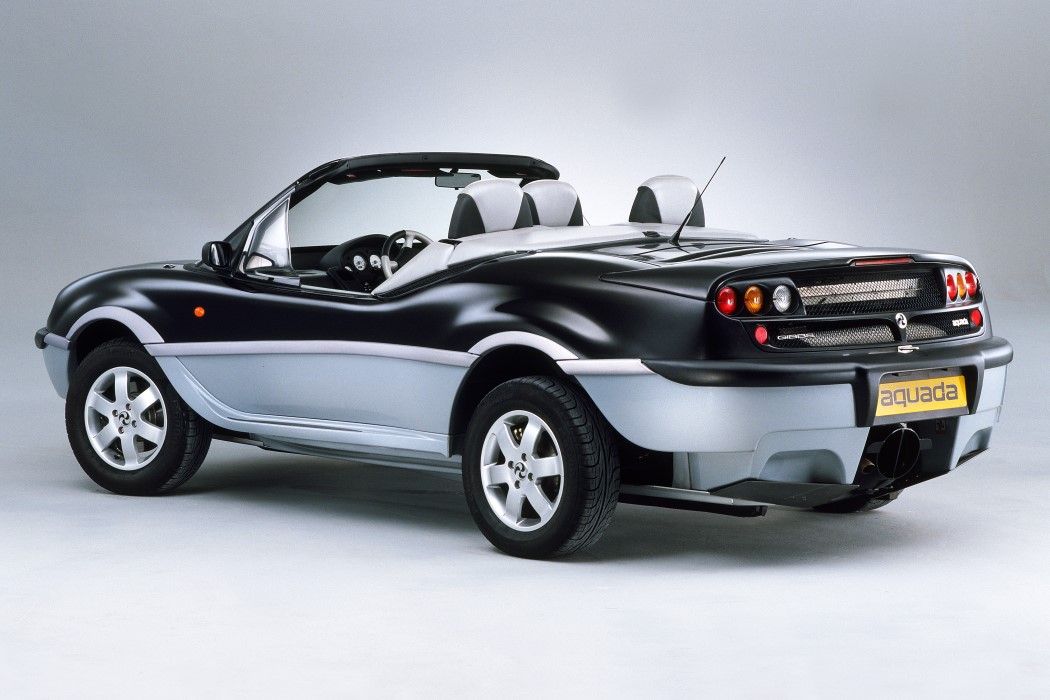 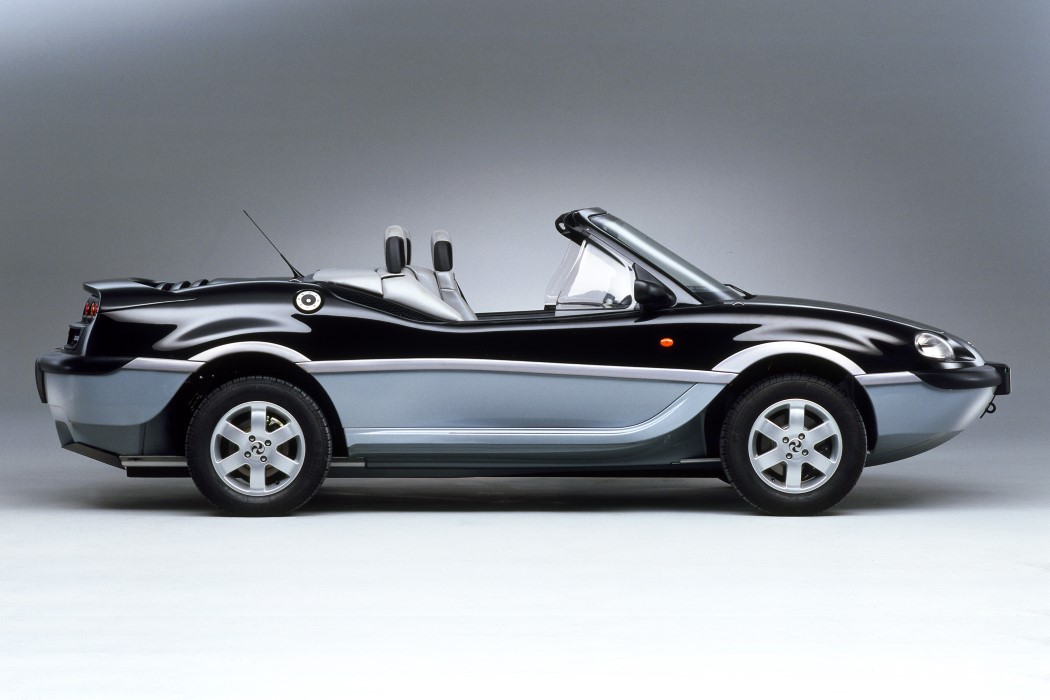 MAS 36, the latest concept from Designers Manfredi Conforzi & Filippo Biagi of KEYFRAMEStudio, is a far cry from their more gentle designs but still…

Honda Motocompo reviewed into a more modern café racer avatar is what urban motorbike enthusiasts would drool over thanks to the Motocompo XL bike concept….

For a car that was built to be a room/cabin on wheels, safety takes on a completely different avatar. You can’t opt for the traditional…