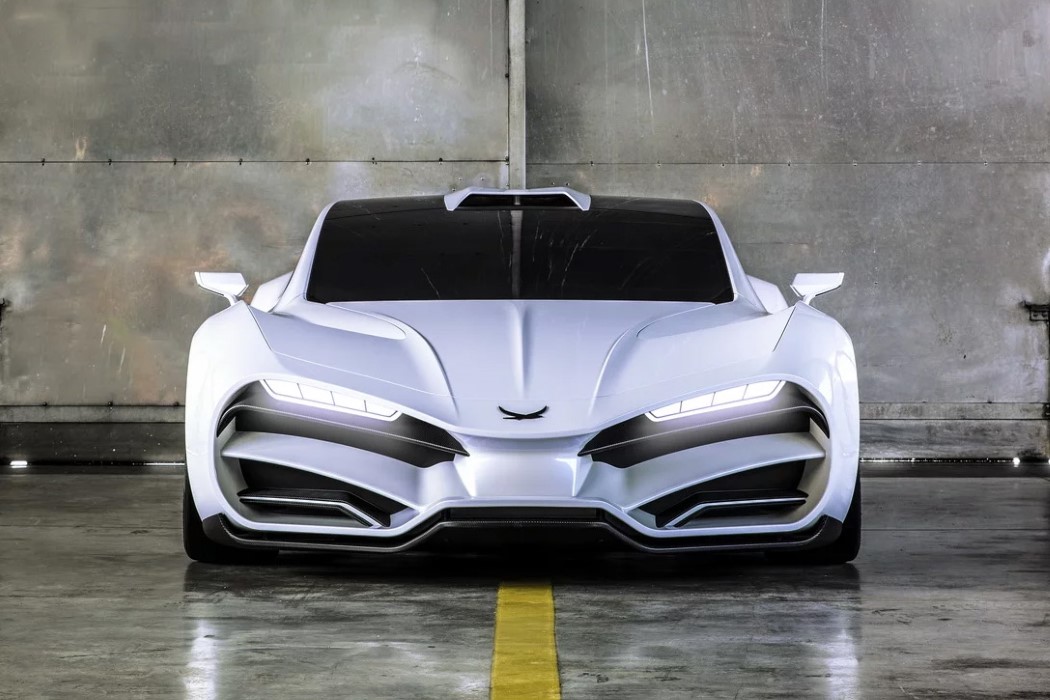 It isn’t very often that you see cars releasing that look and perform so phenomenally, you need to pinch yourself. Aiming at being one of the best hypercars in the world, Austria-made Milan Red from Milan Automotive (no, they’re not Italian) could be pitted with the likes of the Bugatti Chiron. Built with a borderline crazy 1,306 horsepower quad-turbocharged 6.2-liter V8 engine on the inside, the Milan Red can accelerate from 0-62 in just 2.47 seconds, has a maximum speed of 249 mph, and is capable of producing a whopping 2.6 Gs of lateral force – for reference, humans begin blacking out at 4 Gs of force. 2.6 Gs is enough to send your eyeballs to the back of your skull. If that isn’t daunting enough, the car comes in three driving modes… Glide, Hunt, and Attack!

Built to be an absolute beast, as the specs would have you believe, the Milan Red looks the part too, with a menacing looking front face. The car balances between being edgy and showcasing curves, and the overall exterior looks aggressive and feels aerodynamic… but that’s only because the car’s standing still. Get it moving and I doubt if you’ll even see the blur it makes as it whooshes past! 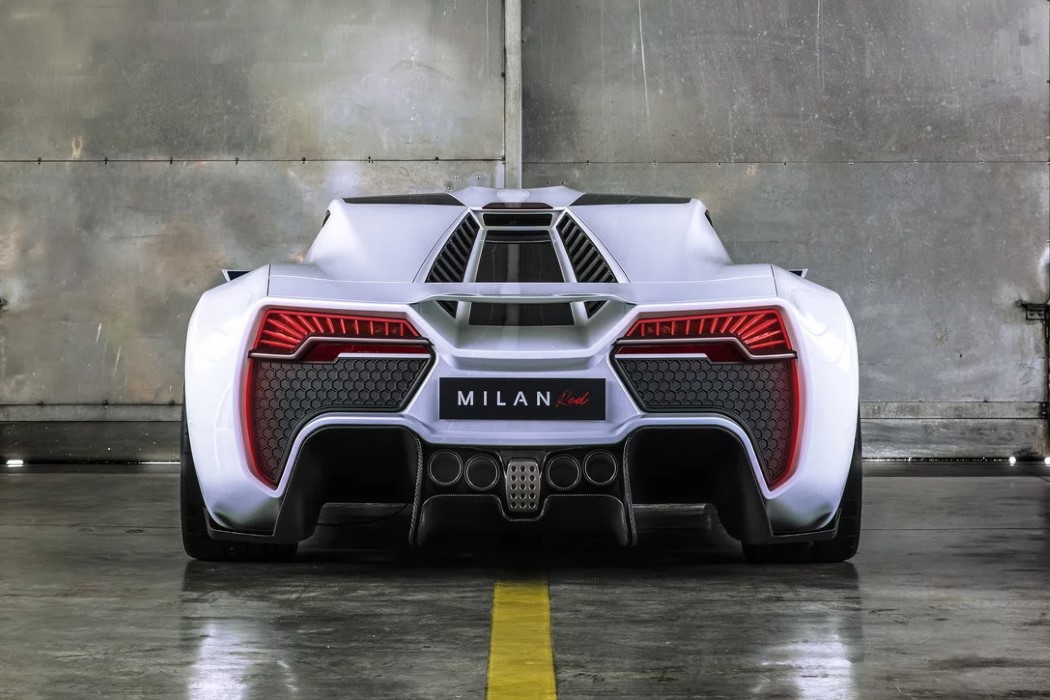 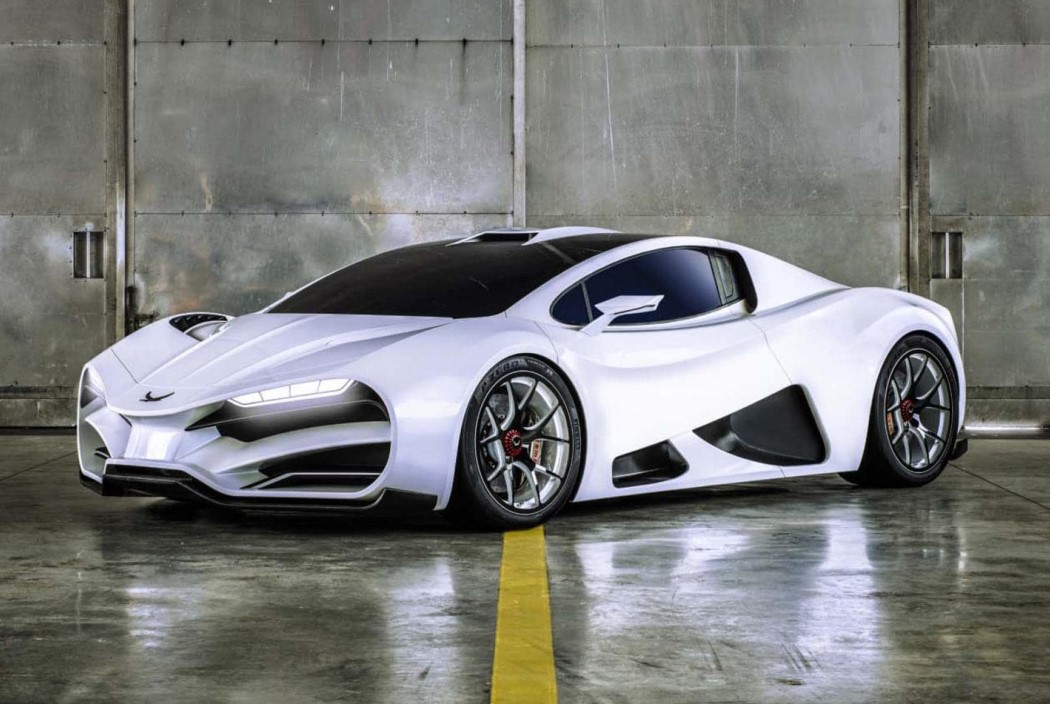 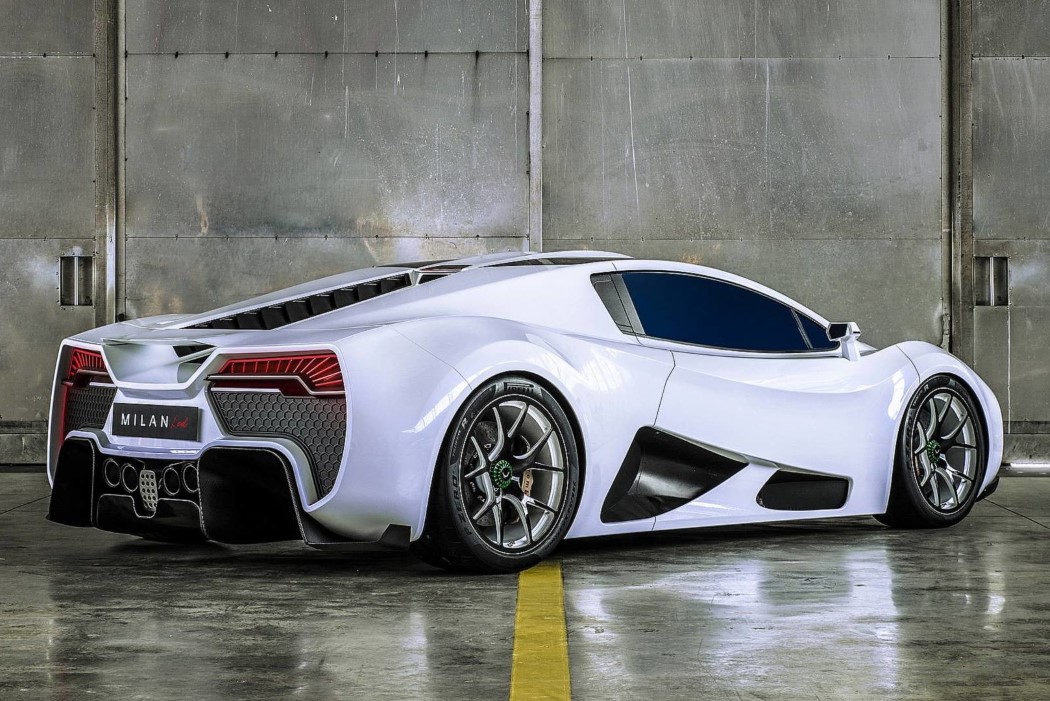 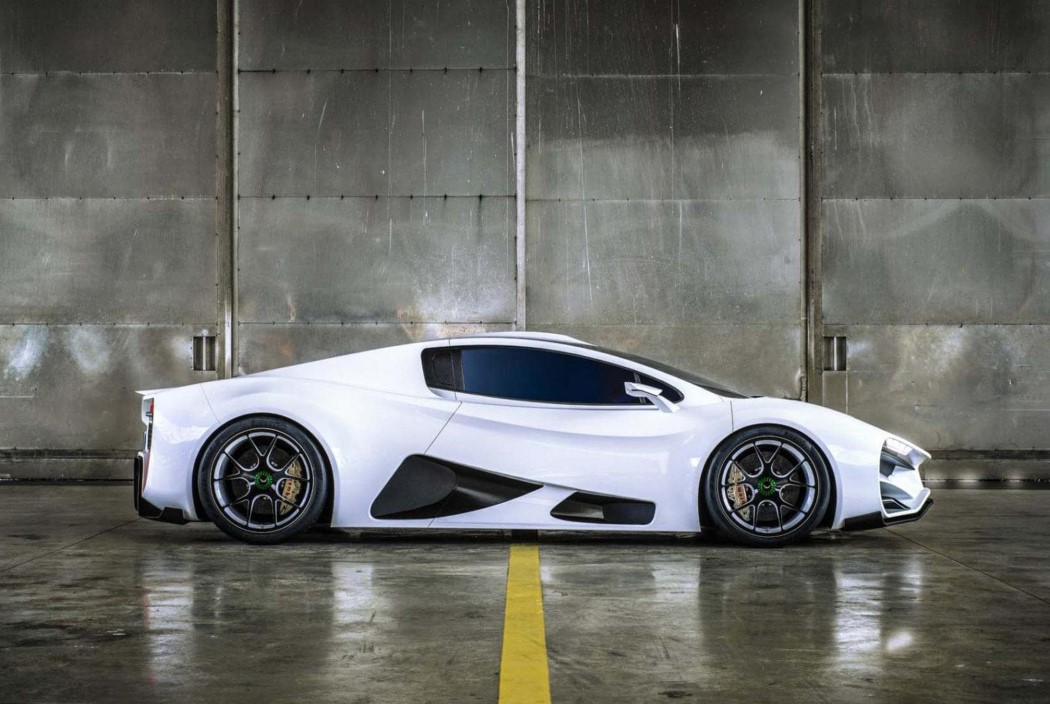 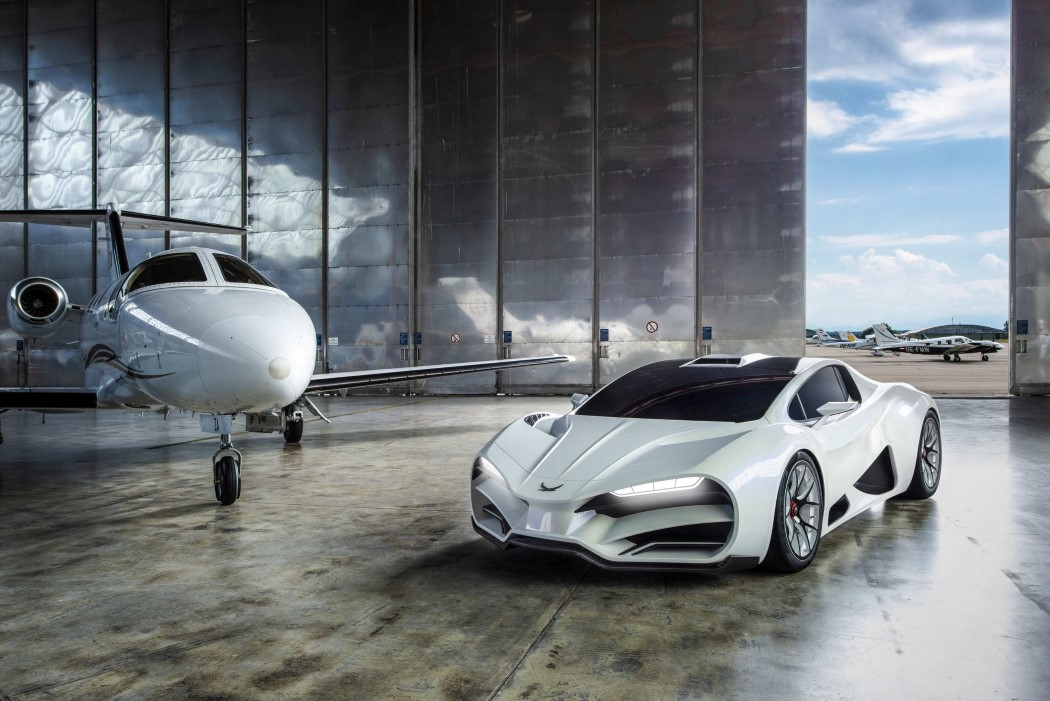 Ford’s self-braking trolley is perfect for supermarkets and airports!

https://youtu.be/IqrDFWmehDU The guys at Ford believe the technology designed to operate cars has the potential of bettering life outside the vehicle too. Starting with their…