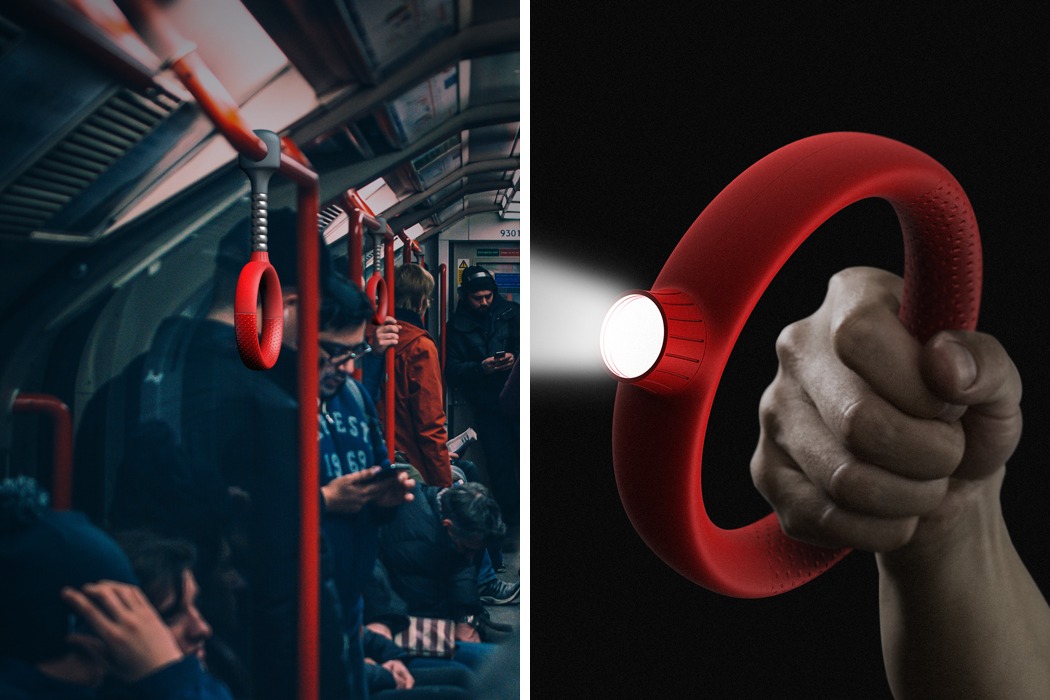 Having not grown up in a city with a subway system, I still have a pseudo-irrational fear of getting trapped in one (it does happen!). If we had something like the Subway Escape Lighting Armrest concept, I might be able to relax and enjoy the ride a little more.

The design transforms an ordinary loop handle into a multifunctional tool that can be used to aid in escaping the subway in the event of something as serious as a crash or as simple as a train stall. It features a quick-release system that automatically deploys in a crash or can be triggered by the passenger. A powerfully integrated lamp serves as a flashlight to be used in the dark tunnels or to see around the car while awaiting assistance. In the event of an emergency in which riders are trapped, it can also be used to smash a window safely in order to escape. 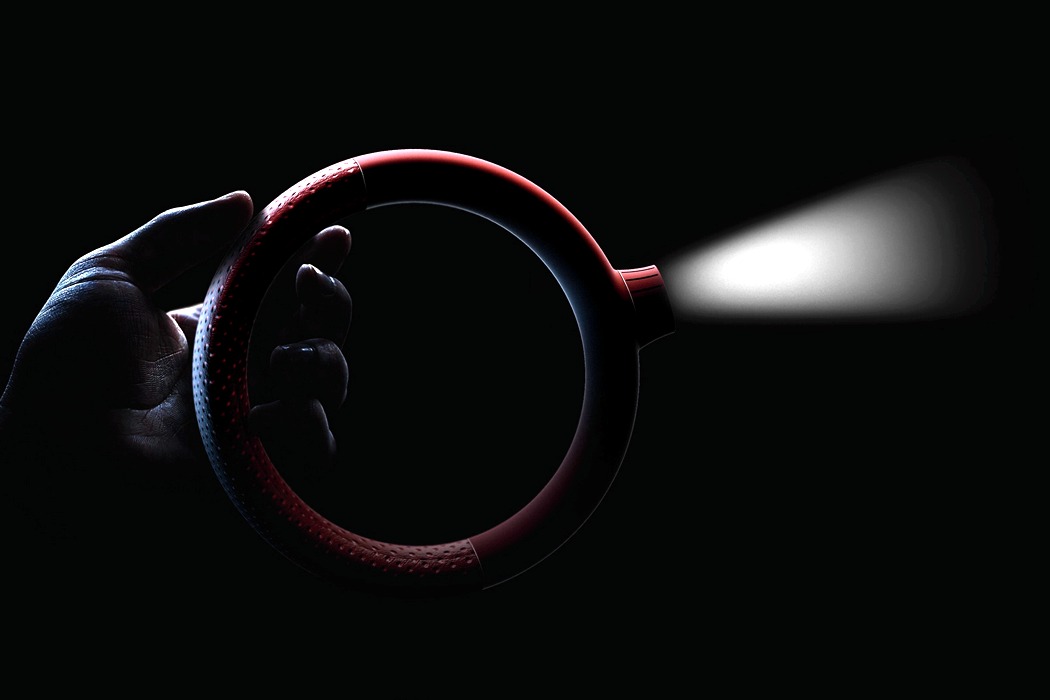 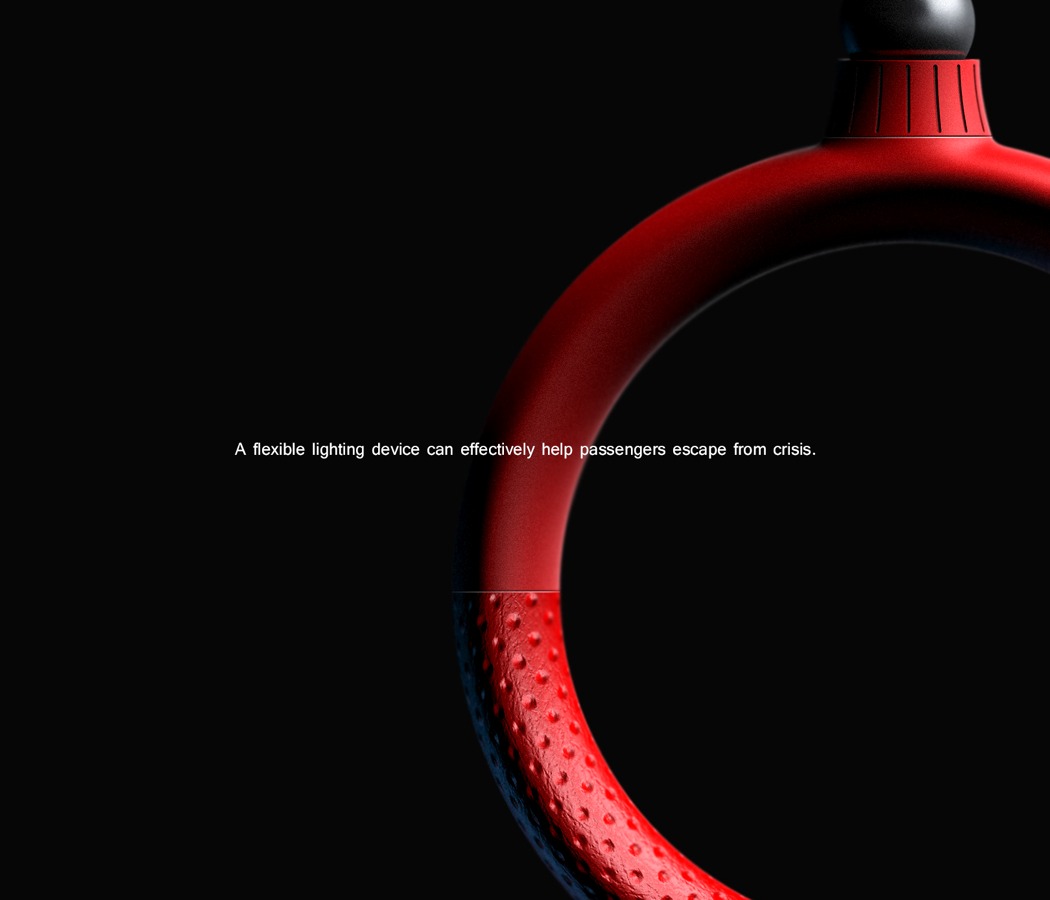 A welcome addition to any home or aircraft hangar, this stealthy chair design by Mauro Fragiotta combines angular geometries and stackable functionality into one memorable…

ILA, the Intelligent Learning Assistant, was designed with classrooms in mind and aims to enhance both learning and teaching! Specifically, it gives teachers more time…

The Future of… Tractors?

You been Yanko-readin’ long? If ye have, you know that we don’t get very many farm-machinery-related projects just poppin up on the regular here around…