I tend to fidget a lot as I do stuff. When I’m typing, my leg taps endlessly. When I’m watching something online, I need to be eating something… and at rare occasions when I find myself doing nothing, I take my smartphone out to play a game or browse a social network.

If 2017 was the year of fidget spinners, 2018 is the year where we put the toy to good use, with the Orbit Pen, a pen that also serves as a fidgeting toy, allowing you to keep yourself engaged yet focused, lest you drift away and start scrolling endlessly through Instagram.

The ballpoint pen comes with a ball-bearing-based frictionless spinning mechanism. Designed to be held by the two metal caps on either side of the pen, the pen itself can be spun at high speeds, occupying your fingers (as well as your mind). If that wasn’t enough, the pen also comes with a metal ball-bearing at the opposite end of its tip, for playful rolling. It even comes with a textural twister, and a telescopic member, for further fidgeting, allowing you to roll, spin, twist, and pull, all in one. The purpose of this is to keep your mind from wandering away, and your fingers active. The pen, on the other hand, comes with a twist-to-deploy ballpoint nib. Designed with a small framework for easy spinning, the pen can even be extended (using the telescopic member) to make the pen longer than before, so that writing with it feels natural.

Aside from being a remarkable writing and fidgeting tool, the Orbit Pen makes a pretty desktop toy too, thanks to the stand it comes along with. Designed in a way that allows you to dock as well as spin the pen, the pen and stand can continuously keep spinning on your tabletop as you engage with your work. The stand too, like the pen, is multifunctional, with a slit running along the side that works as a sharp letter-opener. Made with a matching finish, the stand and pen go well together on your desktop… but if you choose to carry the Orbit Pen around with you, it comes with its own soft PU leather case as well. 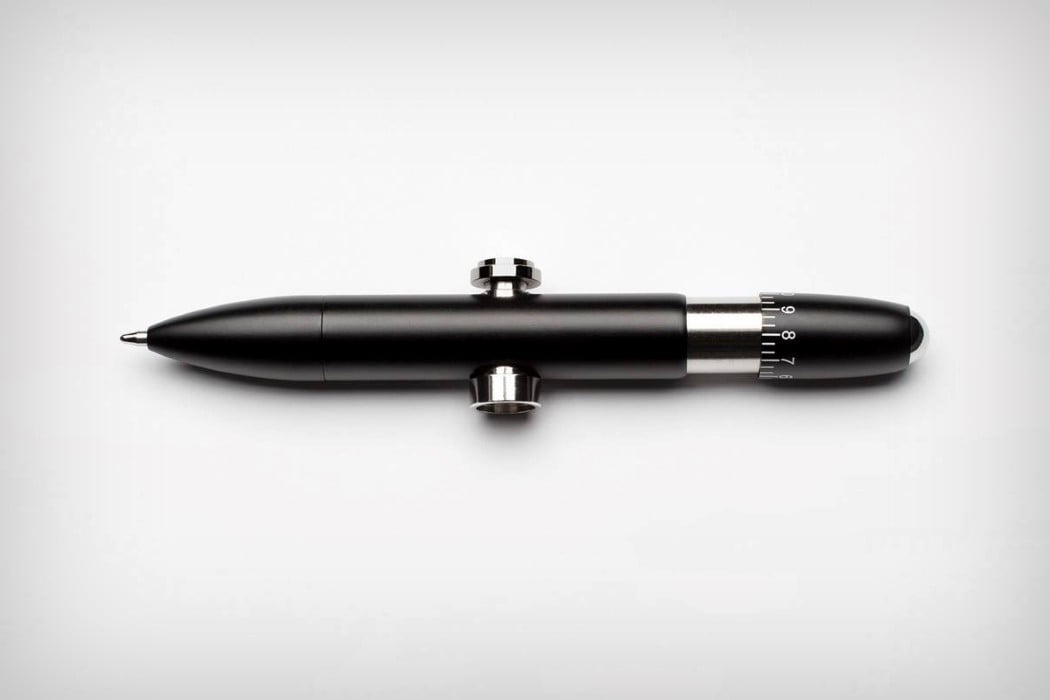 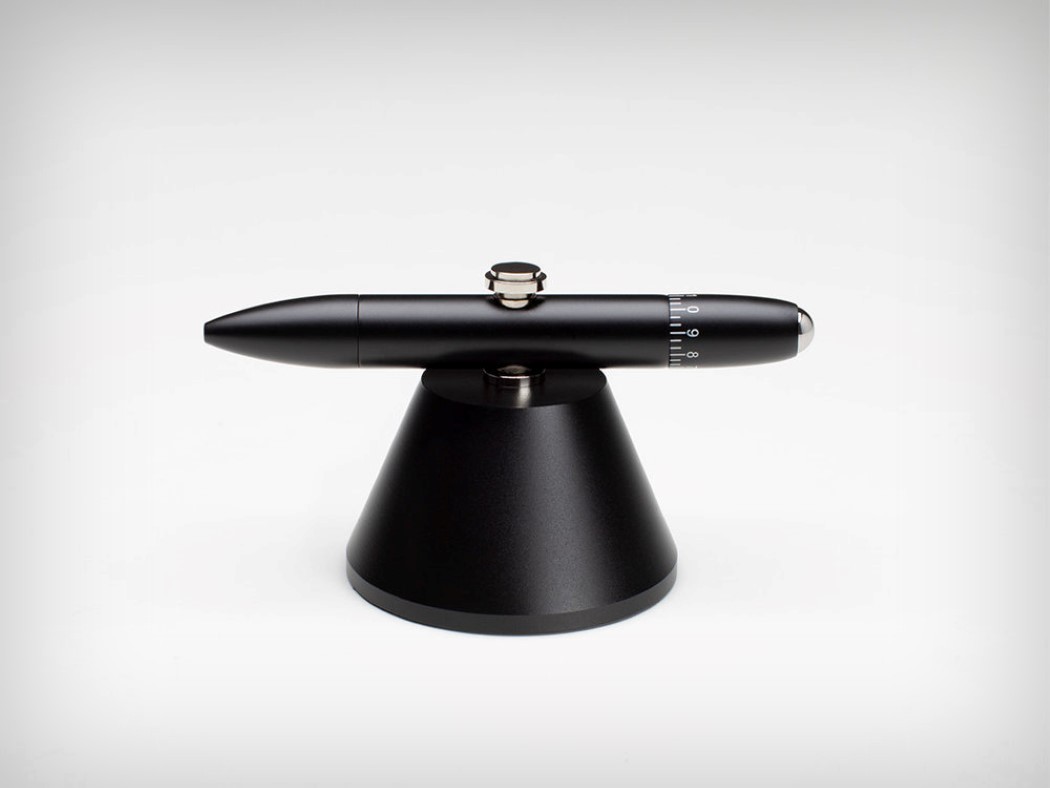 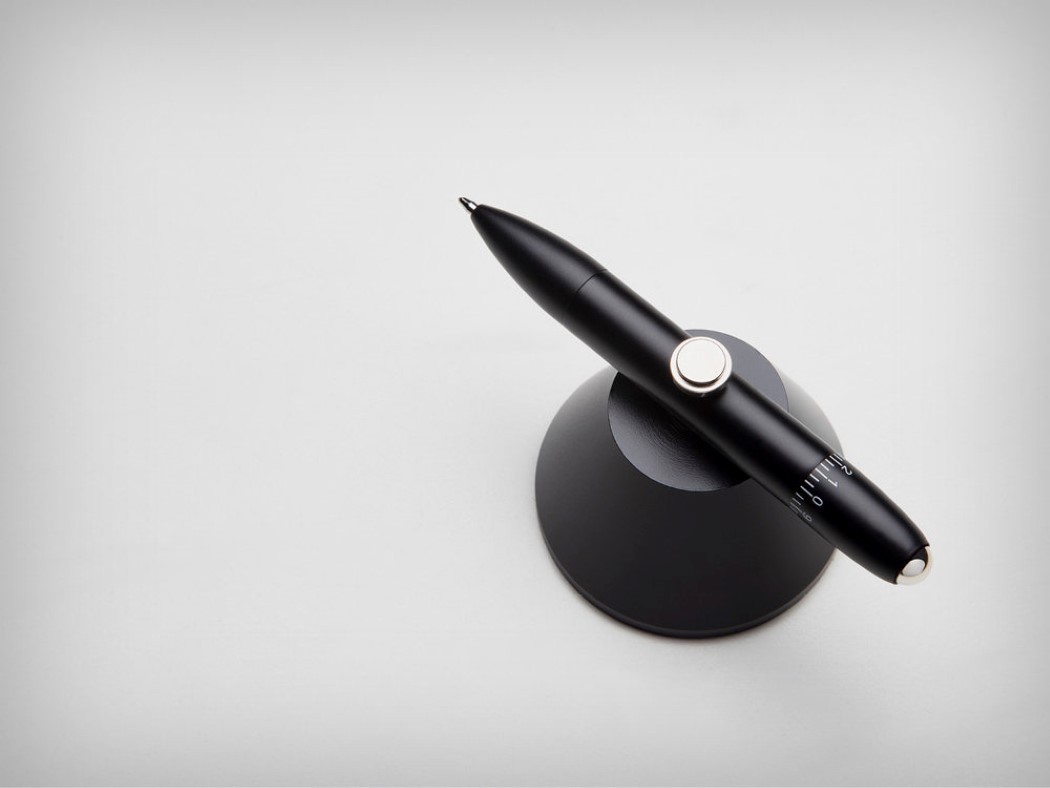 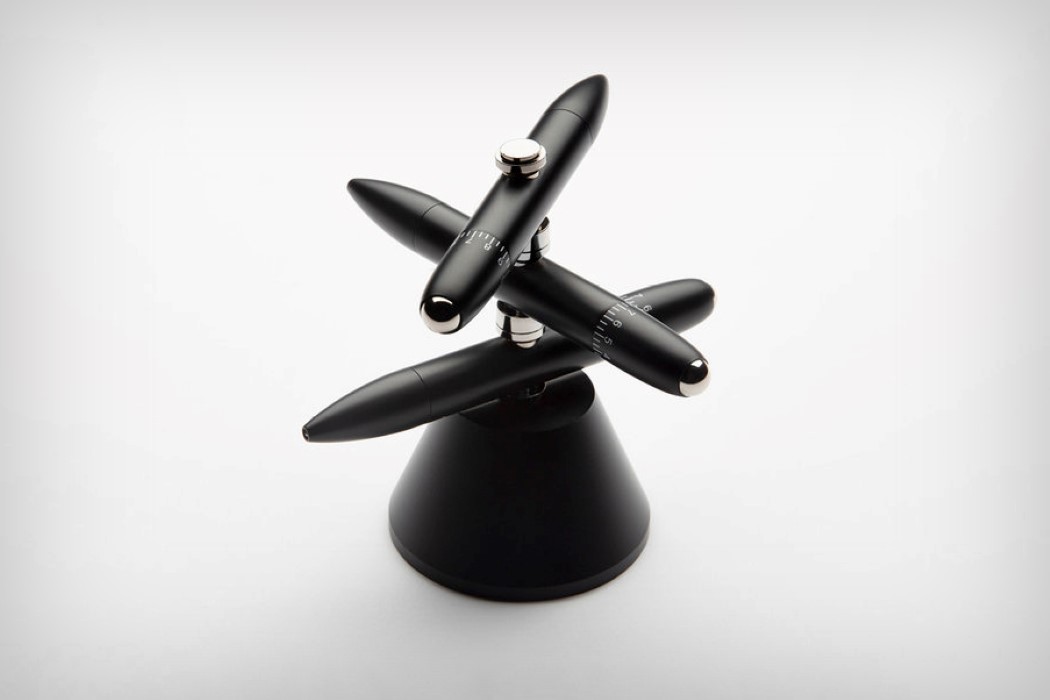 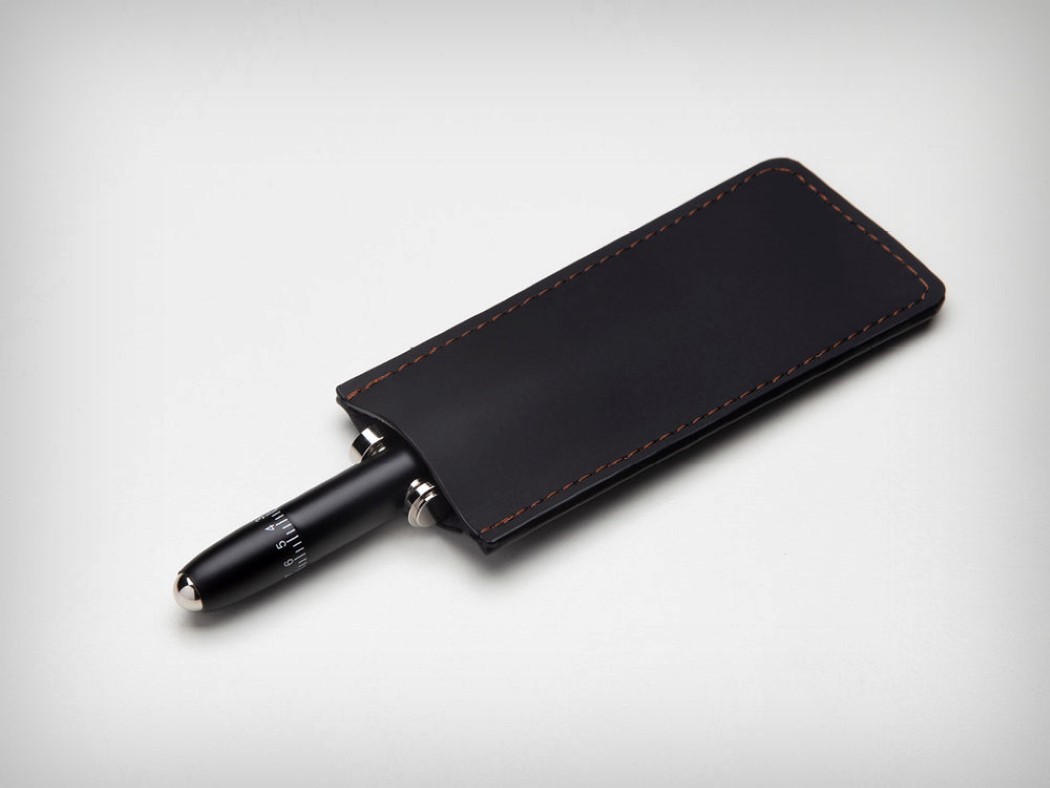 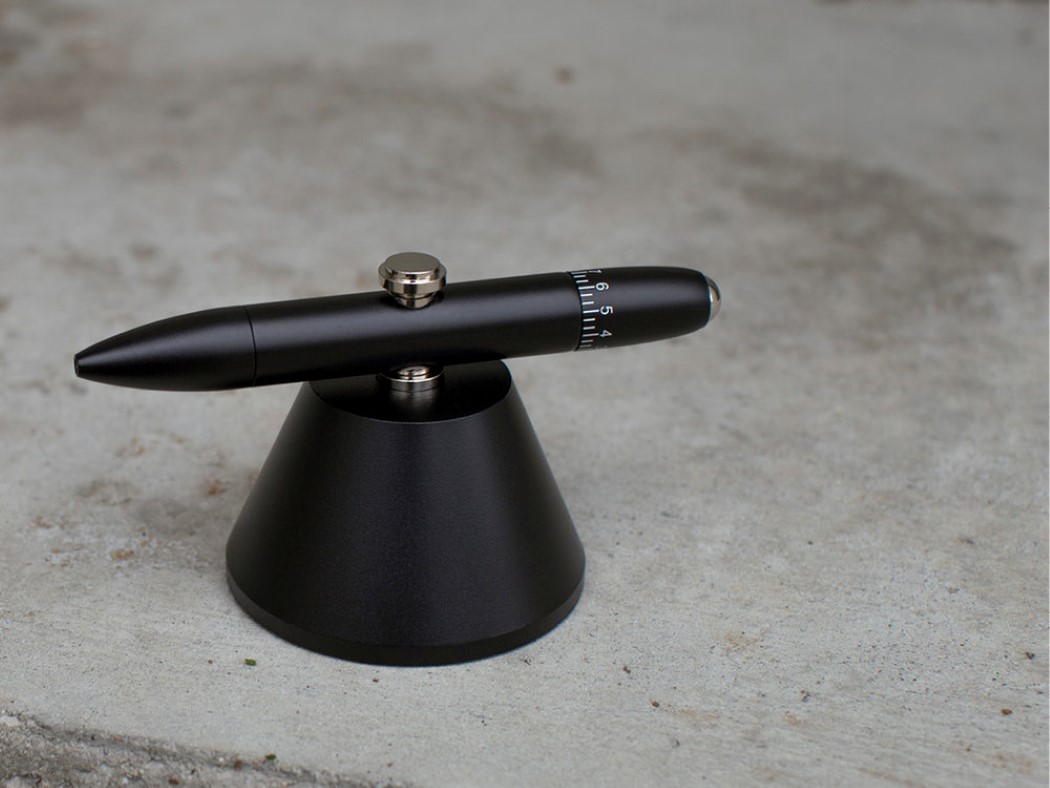 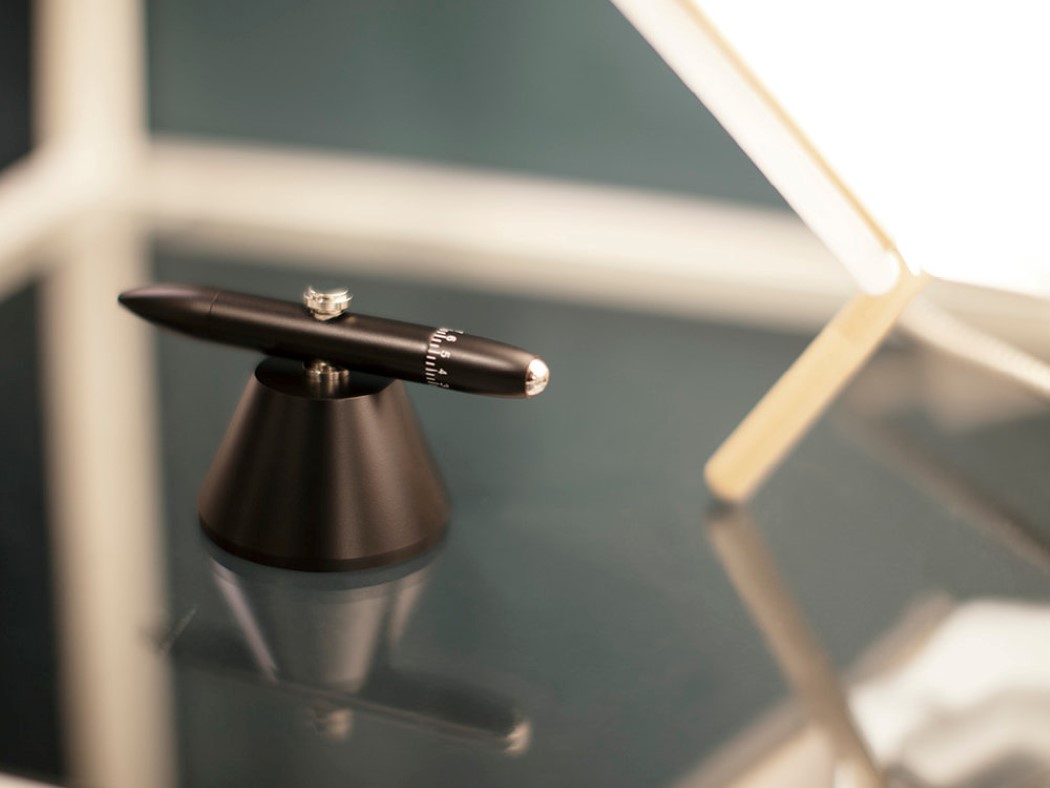 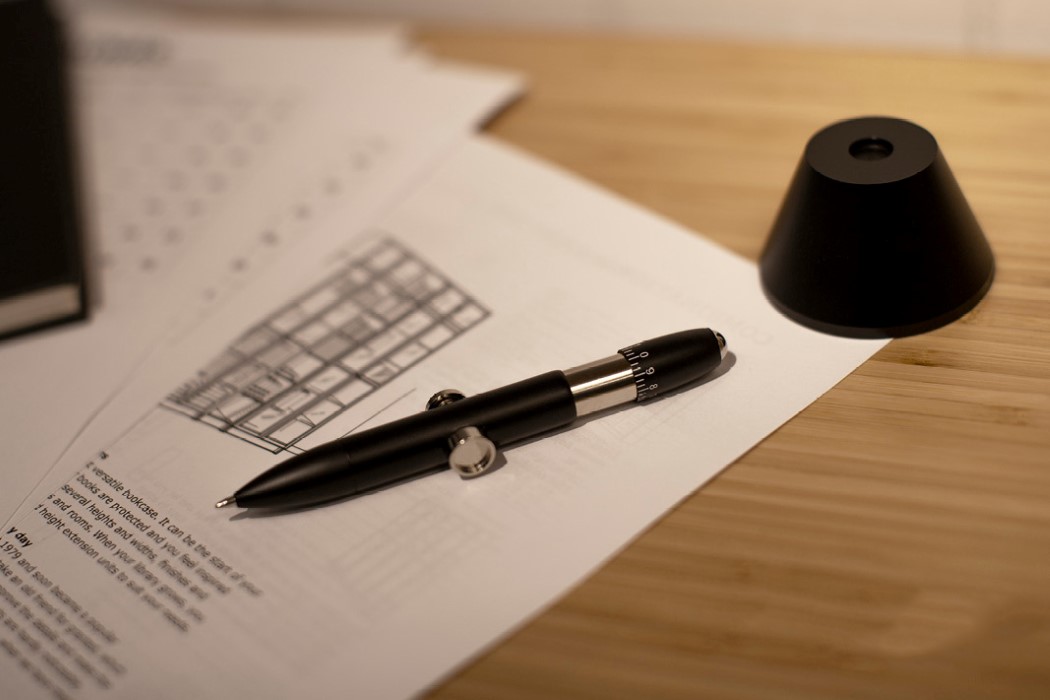 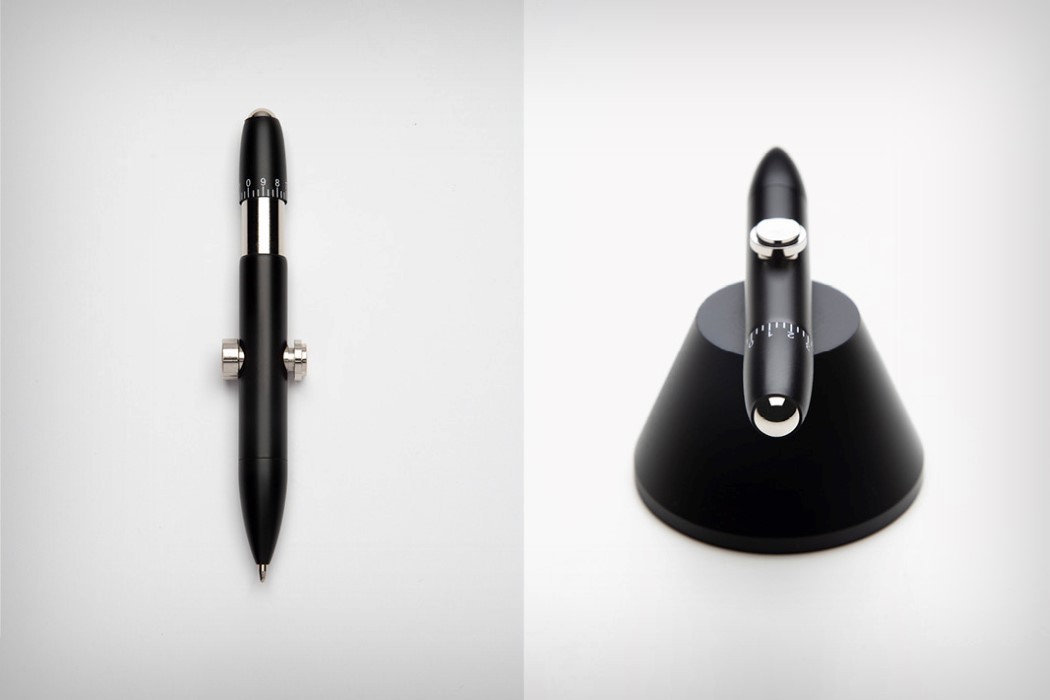 I’m Yo-Yo Over This!

It’s not the first time you heard us warn you about the repercussions of sitting on the computer for too long. Stiff back, sore wrists,…