There are quite a few things the smartphone has already replaced. The radio, the camera, the microphone, the handheld gaming device… and now probably its most ambitious replacement yet. The music studio. Roland’s Go:Mixer Pro lets you dock your phone in it and record as well as tweak audio in real-time as well as create layered audio tracks, much like in a studio’s mixing deck. It’s a smart product that is as small as your smartphone and relies on your phone’s powerful chipset to do the heavy lifting, but the Go:Mixer Pro may just replace equipment worth a few thousand dollars to set up your bedroom studio.

The Go:Mixer Pro lets you connect your professional studio microphone to your smartphone and record and work with as many as nine separate audio tracks, in stereo. It also lets you work with video too, broadcasting live video content that can be audio-tweaked to perfection, so that you’ve got clear stereo audio sans the background noise with the video. Want to jam without incredibly expensive equipment? The Go:Mixer Pro can take three simultaneous audio inputs, allowing you to mix them together in realtime, creating impromptu tracks or even podcasts on the fly.

A perfect tool for the tinkering musician, the professional on the road, the podcaster, or the house-party enthusiast, the battery-operated Roland Go:Mixer Pro adds to your phone’s impressive list of capabilities, virtually replacing the need for a studio setup! 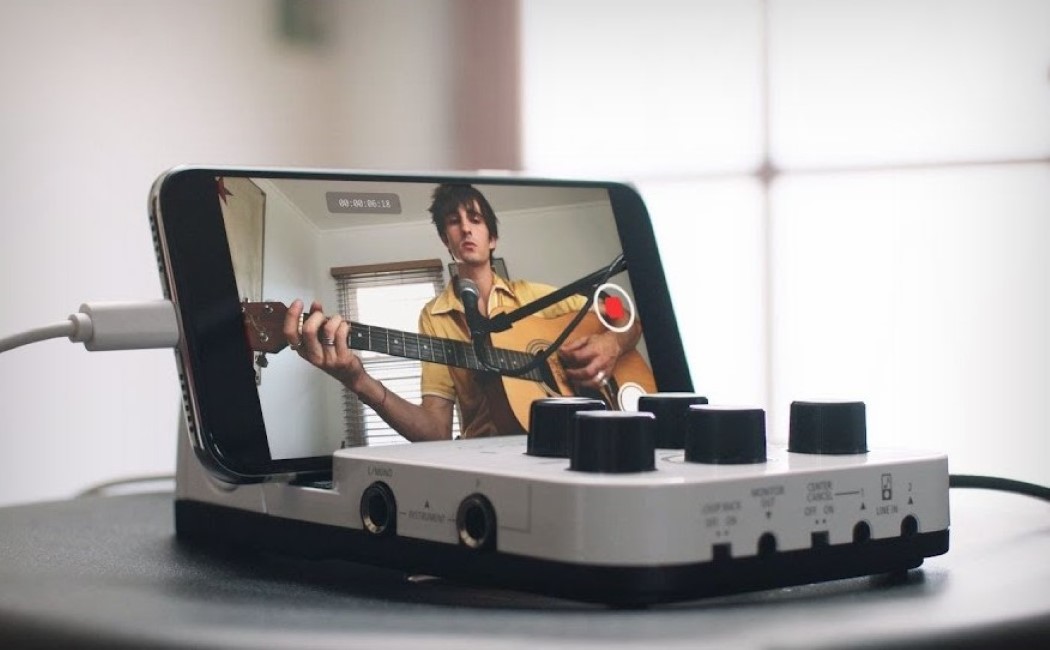 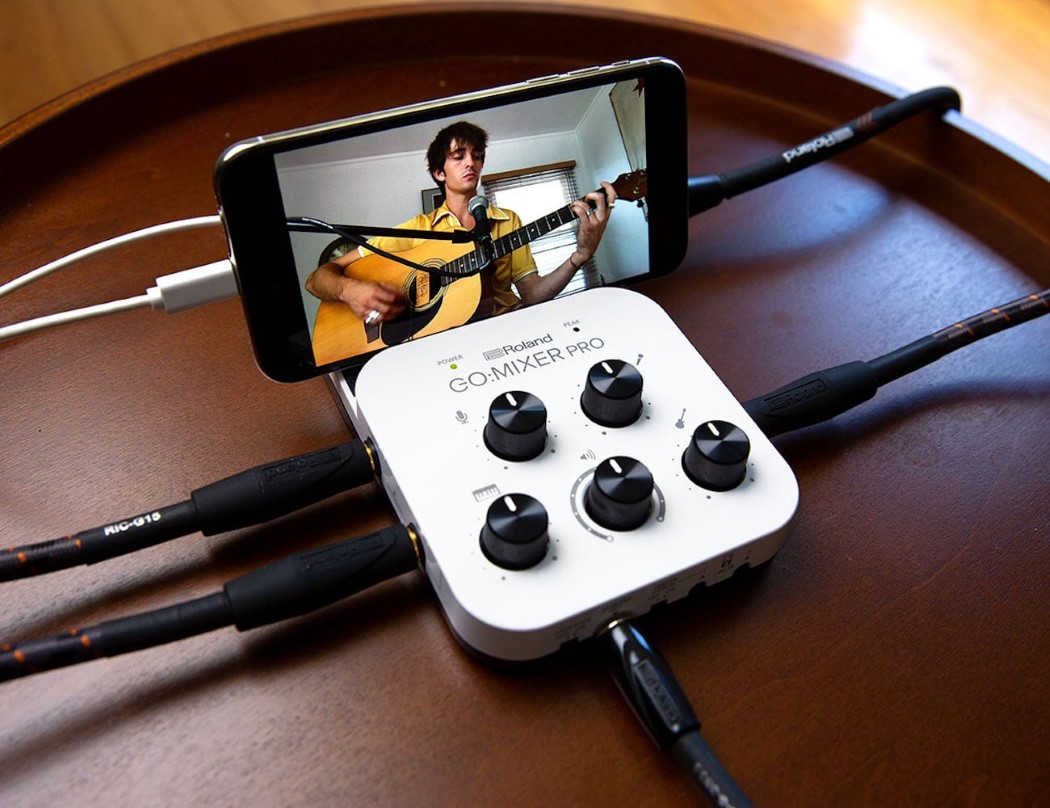 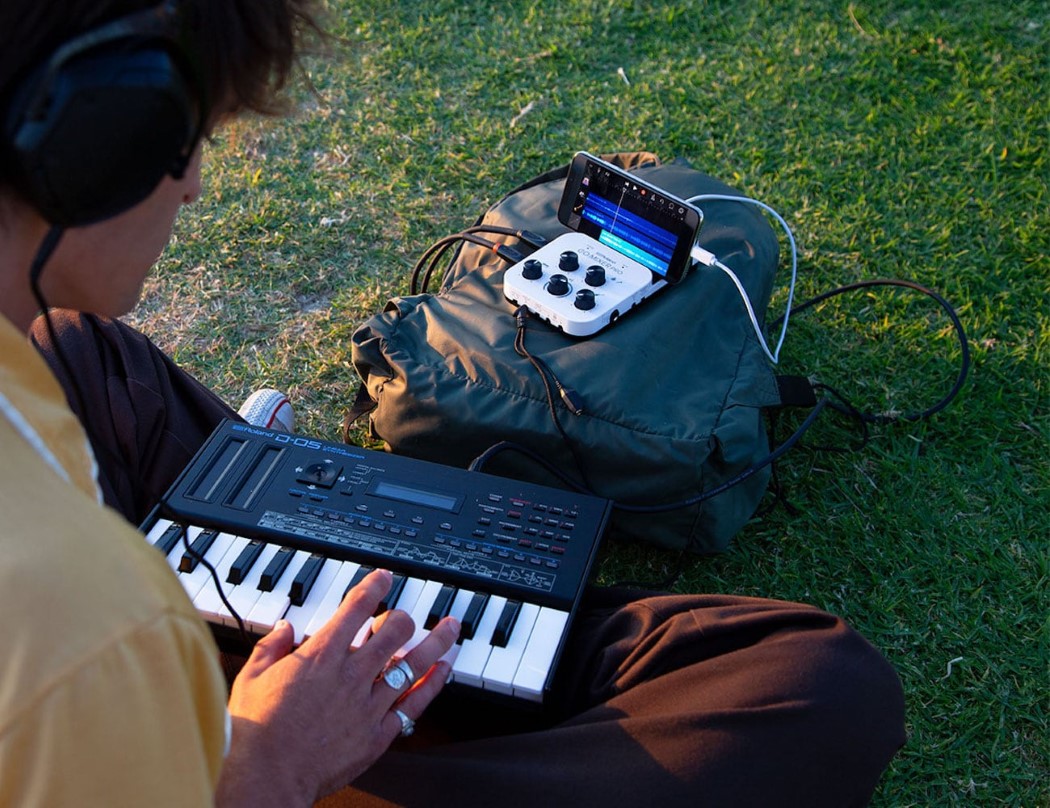 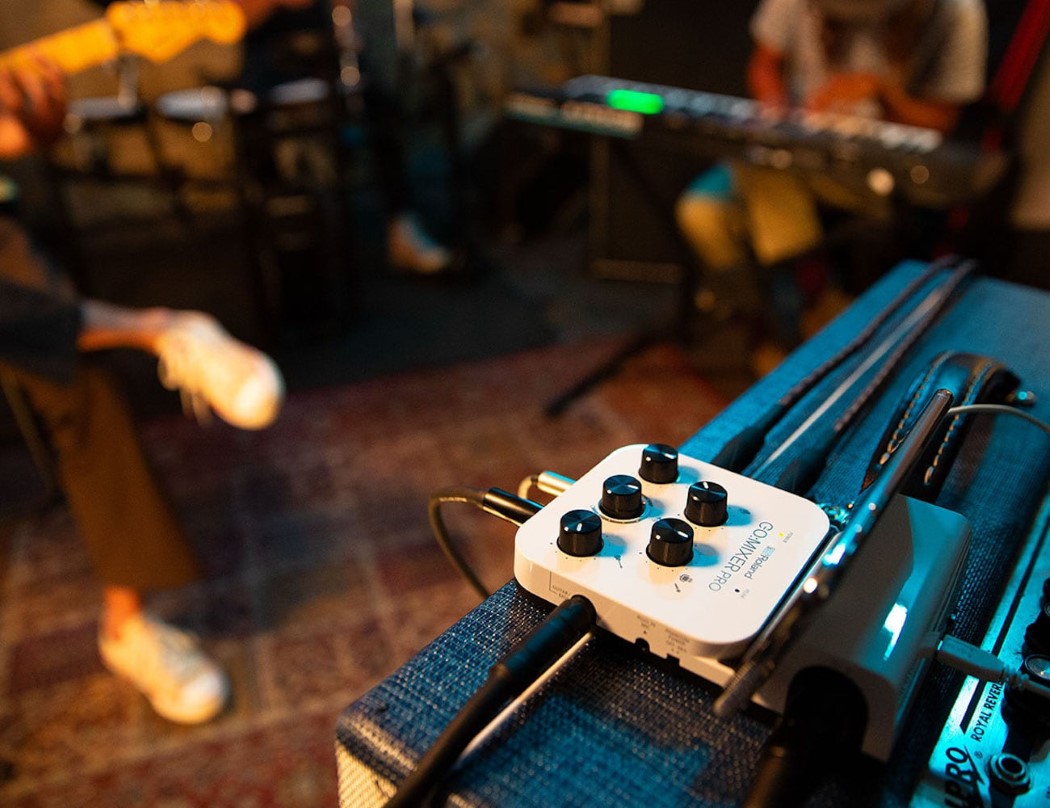 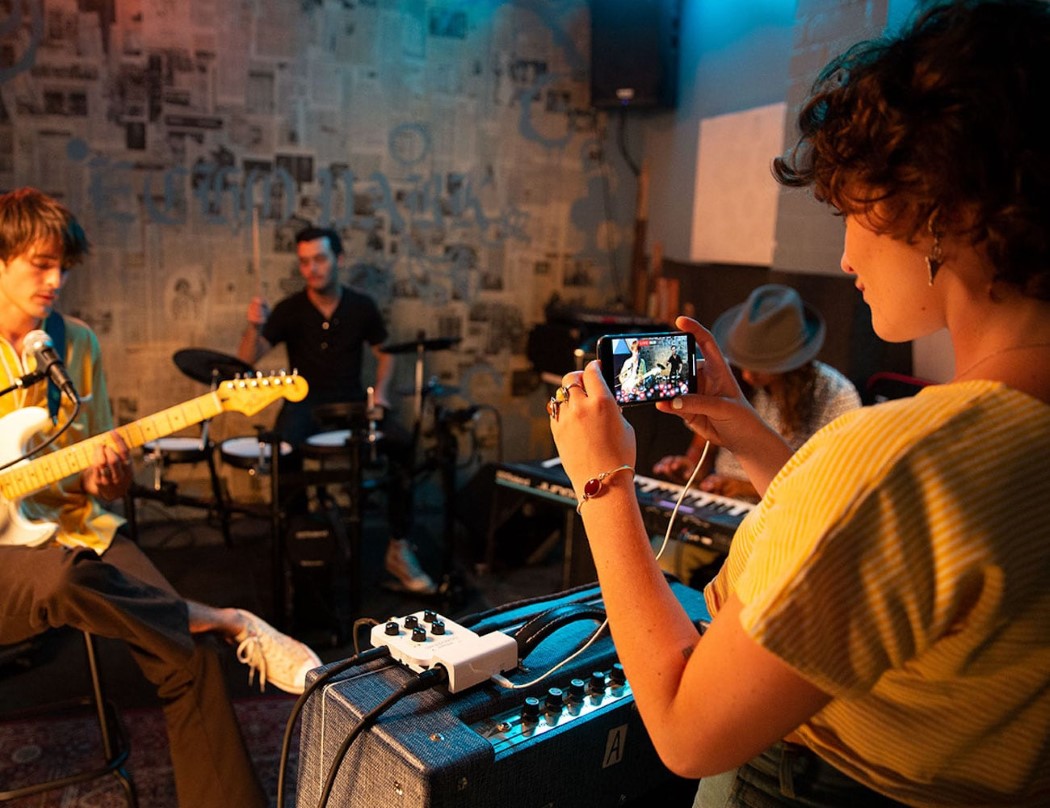 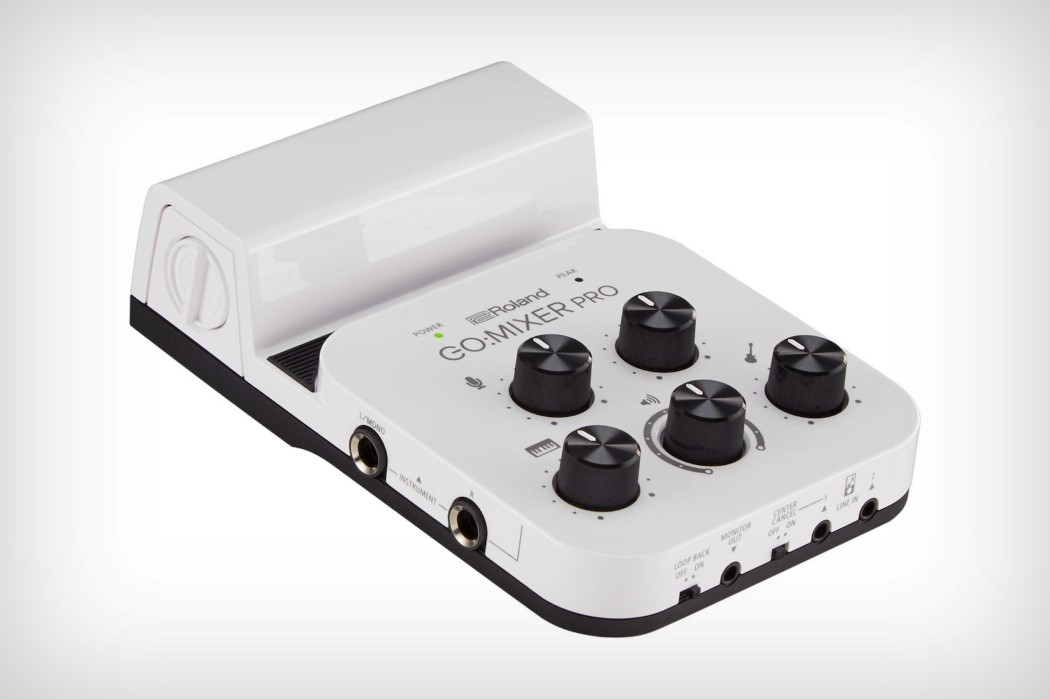 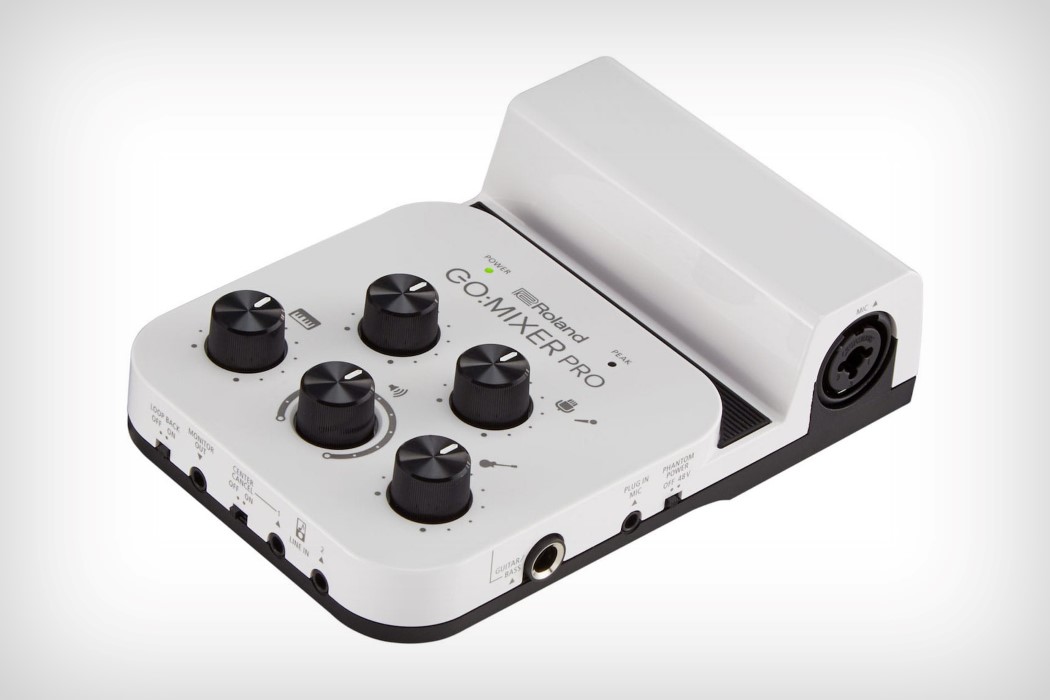 We take many products in life for granted just because many of us still have nearly complete use of our senses, especially sight, hearing, and…

How I love the creative genius of Phone Designer aka Jonas Dähnert! Inspired by the original 2012 Surface, this concept phone has all the elements…

Homes are getting more and more connected these days, mostly thanks to the new breed of Internet-connected devices scattered across the property. Many of these…