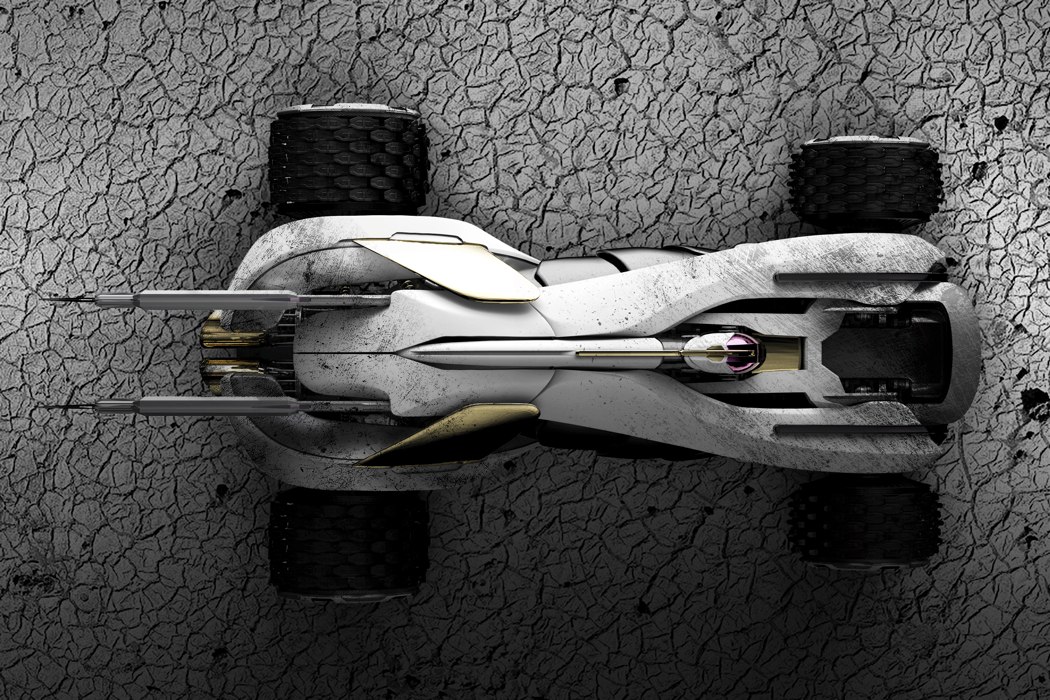 While the rest of the world moves toward absolute autonomy, the CM-1 “Kinesiological Racer” explores what it would be like if a performance vehicle was actually heavily dependent on the driver’s own dexterity and athleticism! In a sense, the car is only as good as the driver.

According to designer Shane Hsiung, who imagines the concept car existing in a post-apocalyptic world, the wheels are controlled by each limb. To go faster, you press harder, to slow down, you retract. To turn, you press harder on one side than the other, making that side spin faster than the other. The entire vehicle also pivots in the middle with the driver’s core to make tighter turns. Furthermore, the specialized wheels themselves can flex and contort like a human hand or foot to adjust traction for different terrain. 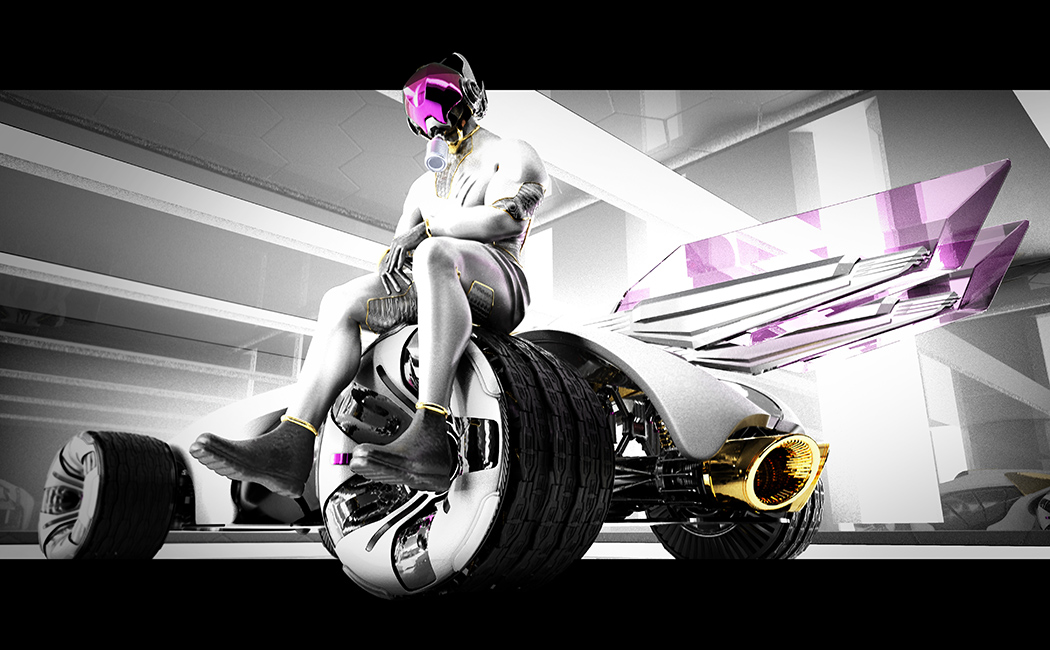 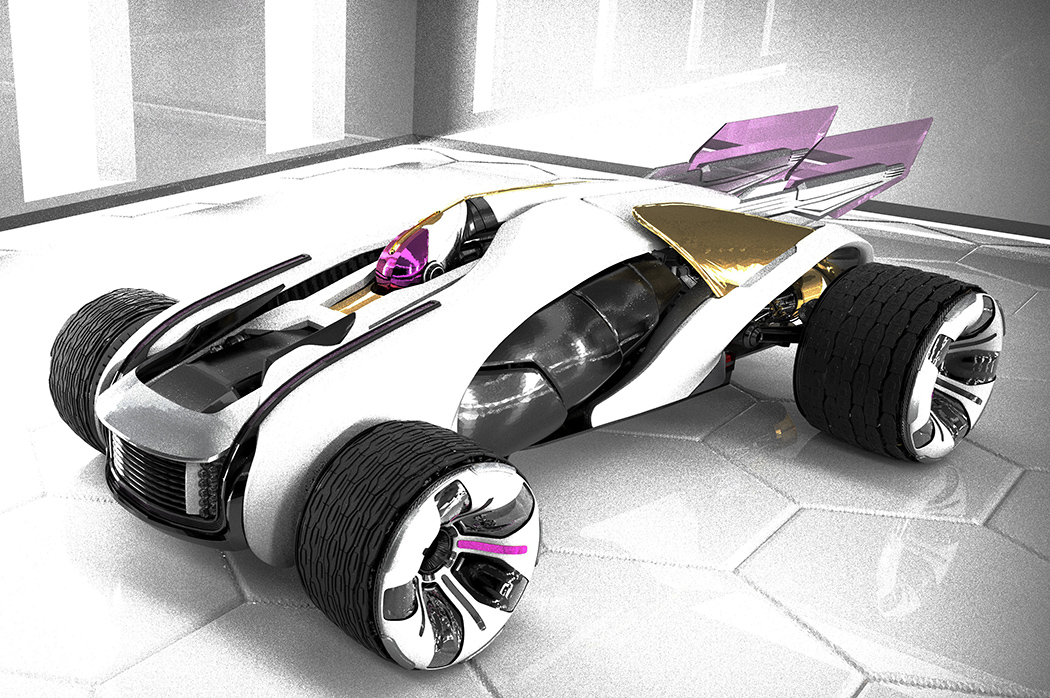 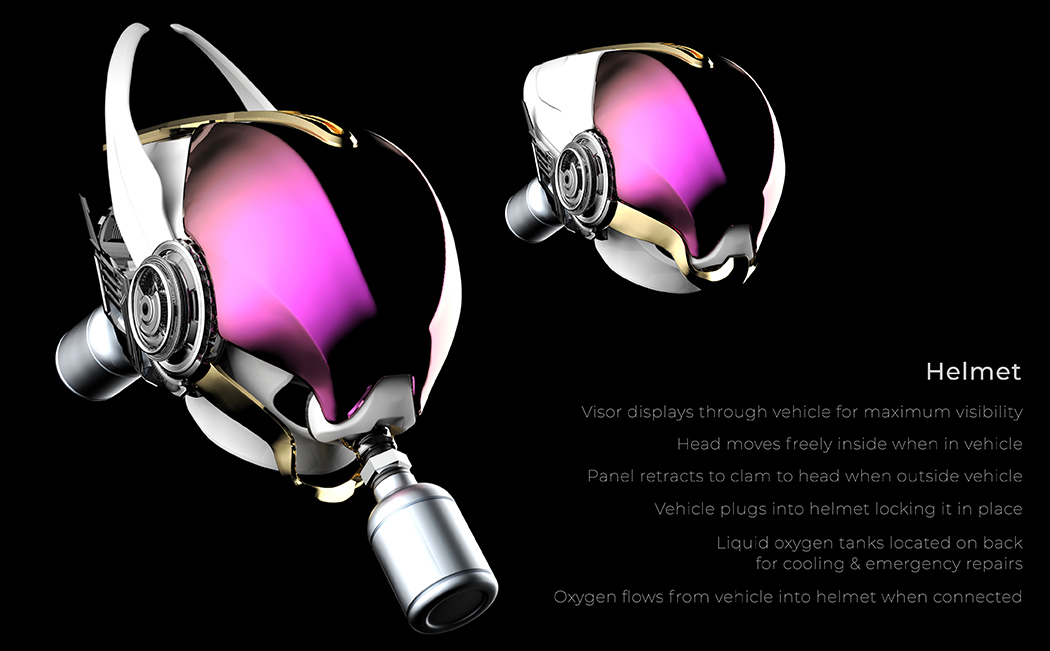 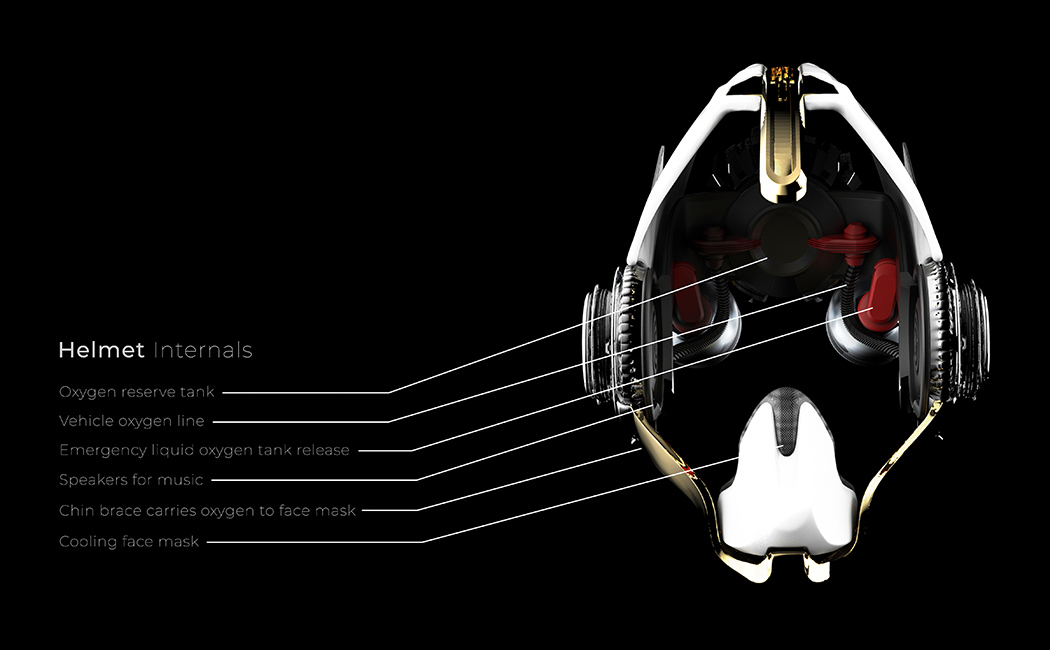 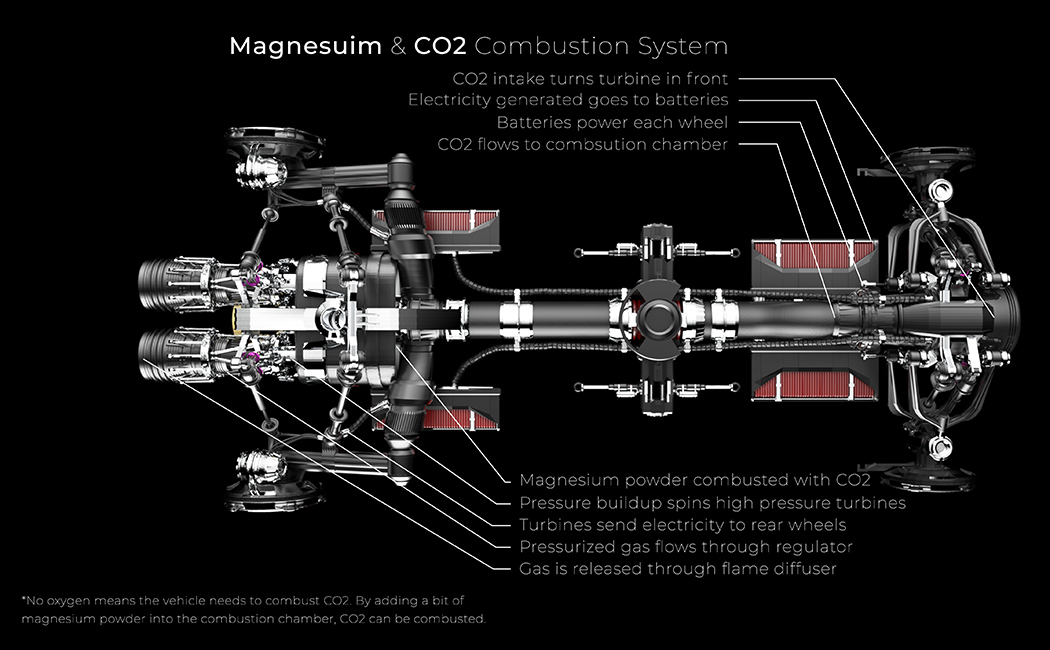 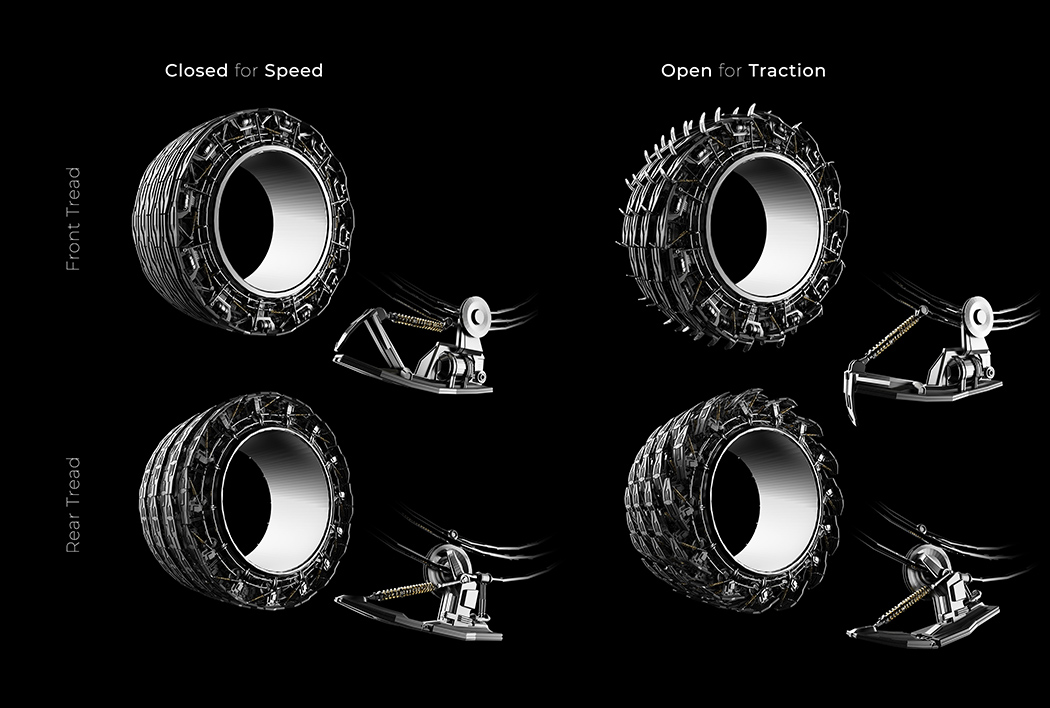 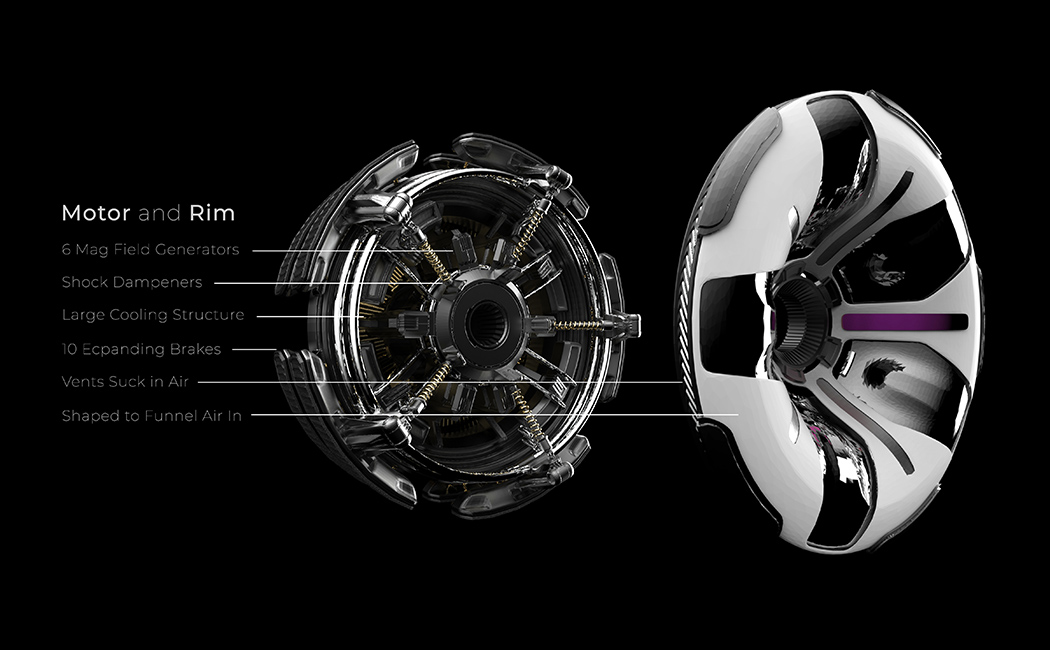 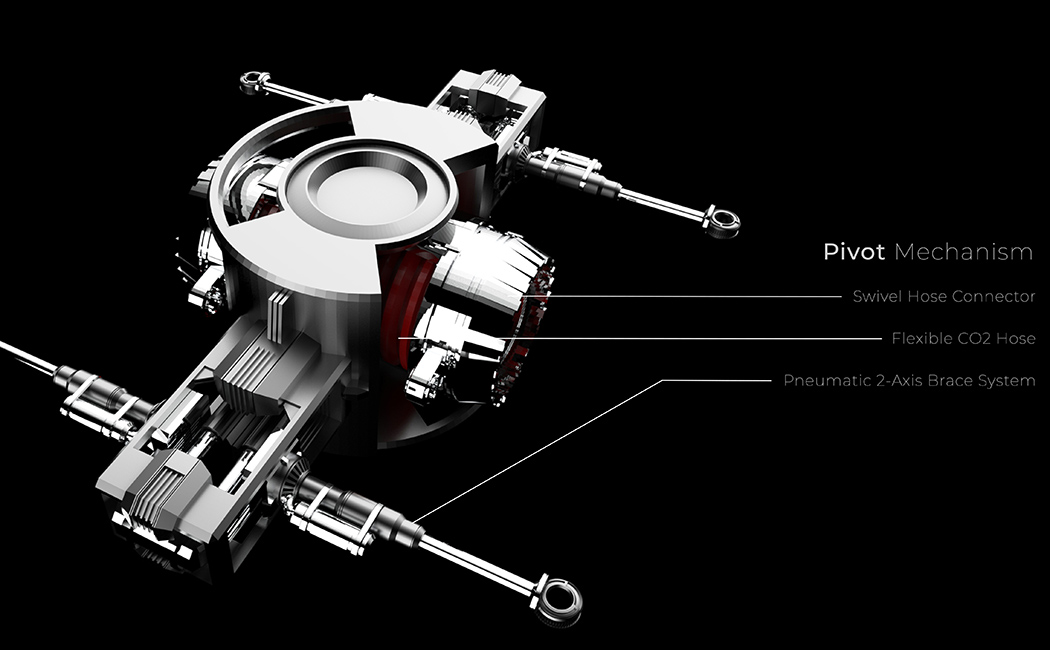 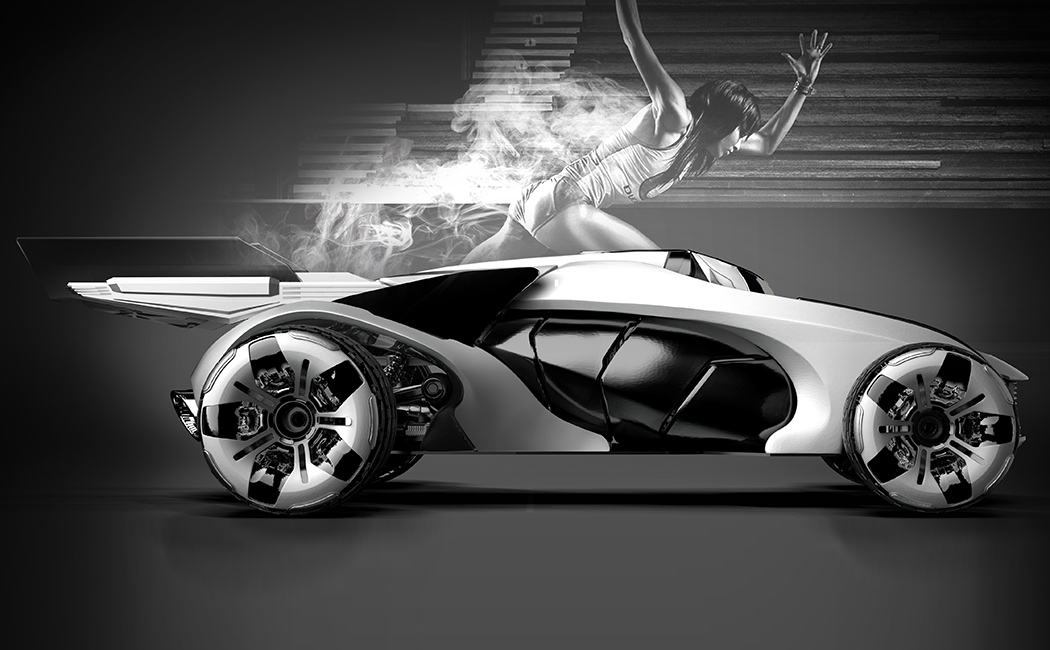 The iconic DeLorean DMC-12 car gets resurrected as an off-roading mean machine!

The very mention of the iconic DeLorean DMC-12 makes you excited – no matter if it is the classic one or a modern reinterpretation. Making…

There isn’t really much to say about the Lazzarini FD-One that isn’t said in the title. Designed by Italy-based studio Lazzarini, the FD-One is a…

It’s 2025. Cities have outgrown themselves, shifting mobility as we know it. Public transportation is more efficient than ever (ok, maybe it’s 2225), but car…