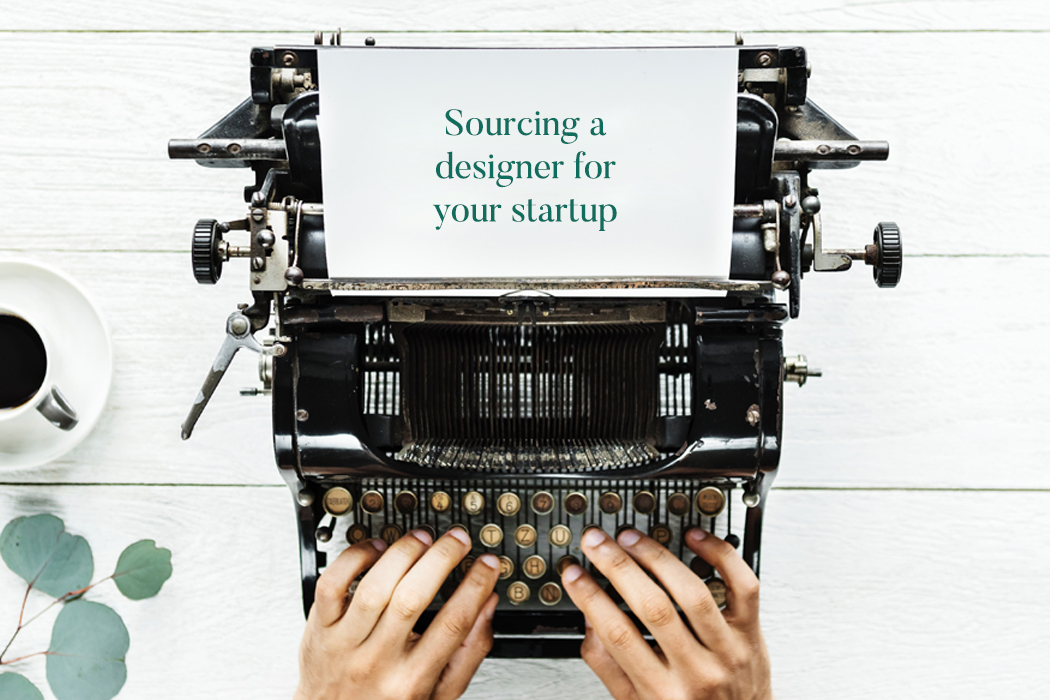 The correct design strategy can make or break your startup enterprise. It is easy to source a designer using various dedicated job boards (check out YD Job Board to recruit now!) but the question remains how do you find one that matches your need and fits the budget of your company? Shawn Sprockett of the Airbnb, Google, and Apple fame has given his understanding of the design hiring demands of a startup. Read the write-up below for his take on the question of hiring a senior or junior designer for your startup! 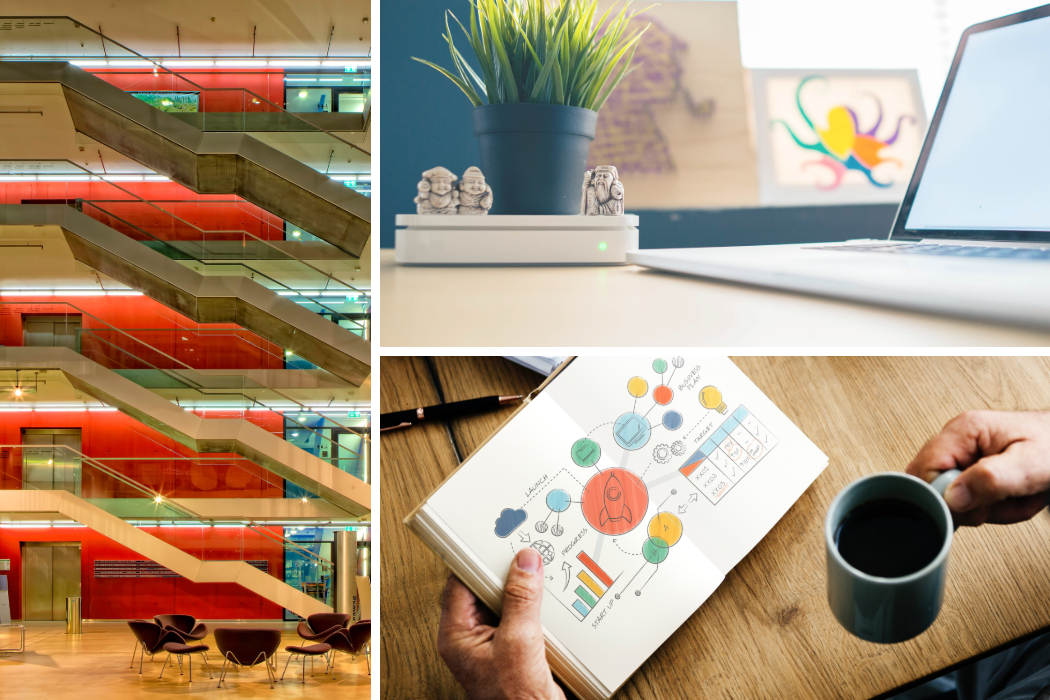 Finding good people is hard, hiring them is an exercise in gambling and salesmanship, and keeping them is both a joy and a constant stress.

I’m often approached by founders who want advice on who their first design hire should be. You usually have two choices: hire fast and cheap (junior designer) or slow and expensive (senior designer). It’s worth mentioning that when I say “junior” I don’t mean young. I mean new to the field. You could be 100 years-old and still be a junior designer having come out of retirement for an epic centenarian career shift.

Most entrepreneurs are under incredible financial and logistical pressures and want to cut as many corners as possible to get up and running. I can understand the temptation of taking the fast and cheap option.

Hiring a senior designer is a taxing, strenuous affair, especially for a new company with no brand equity and a shallow creative network. I’ve helped lots of established organizations (Airbnb, IBM, Google) do this and even with their considerable design credit is still exasperating.

By contrast, finding junior designers is easy. In Silicon Valley’s current boom, lots of people are switching careers to the magical world of Visual and UX Design. I know, because I’ve taught hundreds of them at General Assembly over the last several years. I love sharing what I know with people eager and passionate about getting into design, but I know their drive often makes them willing to work for less. I cringe knowing strapped-for-cash founders will be ready to pounce on the promise of cheap talent. 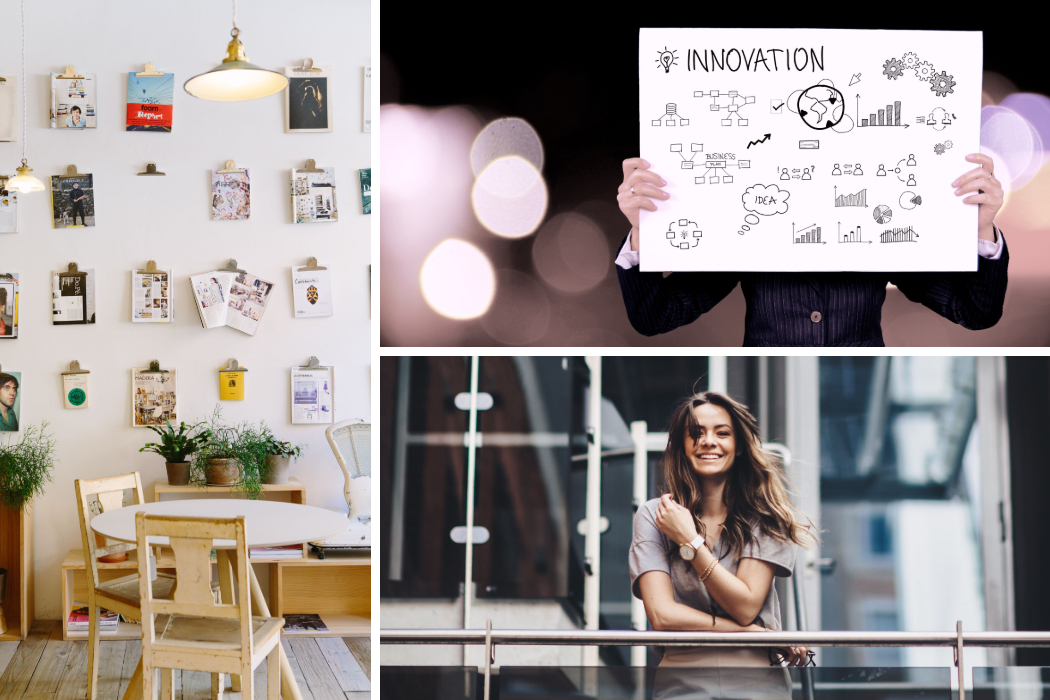 As you might have guessed, this doesn’t go well. There are three flawed assumptions entrepreneurs make when they hire a junior designer:

Assumption 1: I can’t afford a more experienced designer.
Actually, you can’t afford a junior designer. While their salary might be lower, the organizational cost to support them will balloon invisibly in both time and money.

Without anyone in your organization to mentor them or offer advice on design processes, workflows and executions, a new designer’s growth may stagnate or decline. Sure, they’ll learn from mistakes, but those mistakes will come at a business owner’s expense and during lean early stages when margins are especially sensitive. Some organizations compensate by encouraging their junior team members to seek outside mentors. That’s a great idea, but it’s often not enough. Likely, you’ll still end up spending more time training the designer or helping them find the coach they need than you would if you’d just hunted for the right experience level, to begin with. It’s like buying a hundred cheaper products that burn out quickly instead of one expensive product that lasts.

Assumption 2: Junior designers will get us started and then I’ll bring in more experienced designers to clean up later.
While newer designers may be ready to start today, what they don’t know will likely hurt you in the long run. I’ve been behind the scenes of numerous products where the initial designer wasn’t thinking about scale-ability, accessibility or localization (to name just a few of the things you often aren’t taught in school). As such, the product was fundamentally unready for the direction the company wanted to go.

If you’ve worked at a startup before, you know how an early decision around product infrastructure or a design system can quickly lead to entire departments having redundant or wayward functions later on. The cavalry that eventually arrives to the rescue then has to spend quarters if not years repairing the lack of foresight of the initial inexperienced team. In industries where moving on opportunities quickly is a matter of life or death: this is a fatal mistake. Some of these pains are typical growth issues, but it’s noticeably worse with a less experienced team. It’s not the junior designer’s fault, they just didn’t know what they didn’t know.

Assumption 3: Junior designers will gain experience and grow from it.
Months after hiring a junior designer to lead her new company’s product, a startup founder asked me for advice. The designer she had hired was struggling. He didn’t know how to manage competing stakeholders and interests on the team. He didn’t have a point of view or any conviction about the direction he was proposing. He was tired and frustrated from spin. Unfortunately, this is a familiar story.

When you’re training in a gym, you work with the weights that are just at the upper bounds of what you can do and you practice until you’re stronger. You don’t go to the heaviest weight and try to lift it (over and over again). You’ll hurt yourself instead of growing. In a similar way, new designers that have too much asked of them without the proper support will strain and strain, doubting themselves and losing confidence along the way, without finding meaningful growth in the process.

But…
Everyone is different and deserves to be evaluated independently.
Rarely, but sometimes, a junior designer has exceptional foresight beyond their years of experience. Their training or background may have uniquely prepared them for challenges in your space. Being aware of the risks of hiring junior designers is not the same as ignoring their applications. You should continue entertaining candidates who don’t meet your years-of-experience requirements. I am so glad some companies years ago took a bet on me. 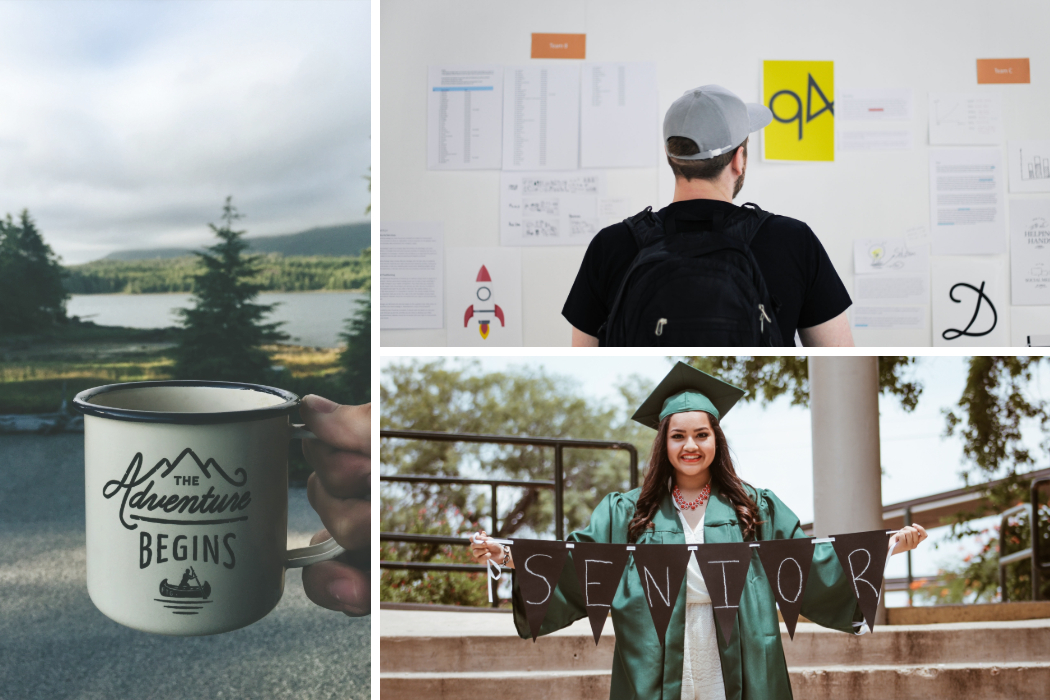 Apprenticeships are an amazing compromise when your organization can support them responsibly.
Dan Mall gives an excellent proposal on apprenticeships to not only raise up a new generation of designers but to make our community more inclusive as well. At Airbnb, most of the team was made up of mid-to-senior level designers with few, if any, open junior positions. As the organization grew, it slowly opened up to apprenticeship programs that allowed their treasure trove of experience to properly onboard and guide new designers. With the right support, new designers were able to make all kinds of meaningful contributions and added tremendous value to the product. The business was buttressed by strong experience and new talent was given an opportunity; it was the best of both worlds.

Finally, investing in junior designers is absolutely something you, an entrepreneur, should do.
Participate in communities like General Assembly or a local university; they often have programs that invite students to work on real-world problems. Sponsor a student project with something your company is working on. Offer time to advise and coach them giving realistic feedback and constraints. We’re talking about a mere hour or two of your time. The final work may not be perfect, but it’s a great way to invest in the next generation and expand your creative network with designers who may be a better fit later on. Many people who were at least kind enough to get lunch with me in grad school became employers or partners on projects years later.

When students finish my class and prepare to enter the real world, I often recommend that they consider bigger companies that have support for entry-level professionals. They can learn the pros and cons of corporate life. They can develop a bitter, lasting, and personal distaste for bureaucracy and then go join a startup. It’s a better strategy for finding a mentor, building your network and making friends… all while growing along the way.

We understand the complexity of choosing the right designer for your company. To help you out, Yanko Design Job Board is our undertaking to ensure you connect with the best quality applicants. Post a job now to receive highly relevant candidates who speed up your hiring process.

The original write up by Shawn Sprockett can be found here. 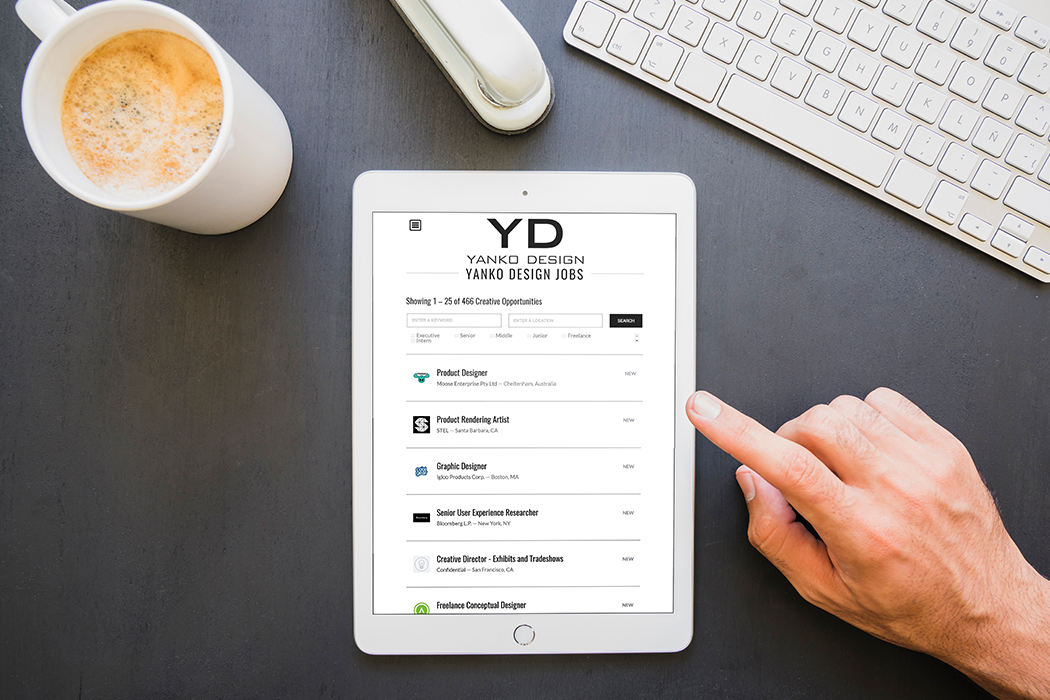 Security or stalker? Amazon’s Ring drone flies around your house to ward off uninvited guests

This can only play out one of two ways. A. It works exactly as intended… warding off thieves and keeping your house safe, or B….

More than what meets the eye!

Look at the Solly’s lamp. Looks nice, doesn’t it? Especially that solar panel. Wait, you didn’t notice it?? You’re not the only one! The solar…

A french press for filtered water

How does a coffee press work? A sieve/mesh pushes through the murky liquid to collect the grounds on one side, and leave brewed coffee on…

Admit it or not, we’ve all had moments where we haven’t had the time or energy to bathe! This compact personal device aims to make…