It’s a good thing the Guardbot doesn’t have turrets, because terrain or the lack of it doesn’t really stop the damned thing. With two ‘eyes’ and a bulbous tire-shaped body, the Guardbot is a surveillance bot that rolls around on land, bounces off bumpy terrain, glides through snow or sand, and floats on water to get from point A to B, surveilling everything it can in sight.

Designed for security monitoring, the Guardbot, say its creators, has applications in not only surveillance, but also in sports broadcasting, allowing it to be a part of the action as it rolls around on the turf. It comes with a 25-hour battery life, two cameras, a microphone, a GPS, and a gyroscope to keep it upright as it rolls around the place, monitoring and broadcasting, no matter the location, the surface, the weather, or the time of day. The price of such security? Upwards of a $100,000. 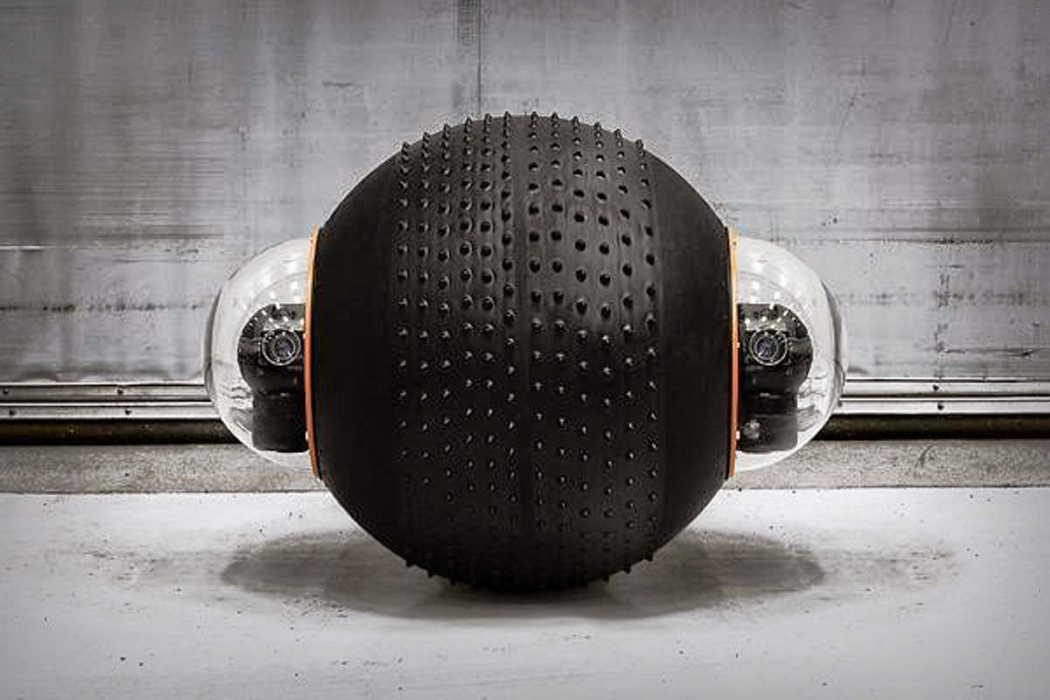 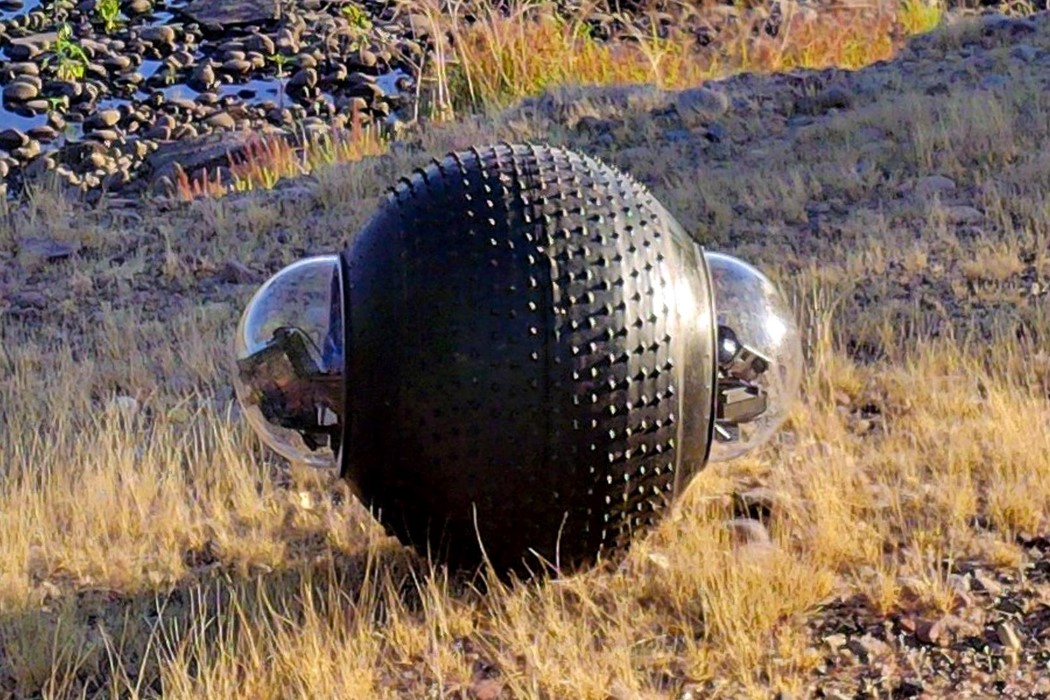 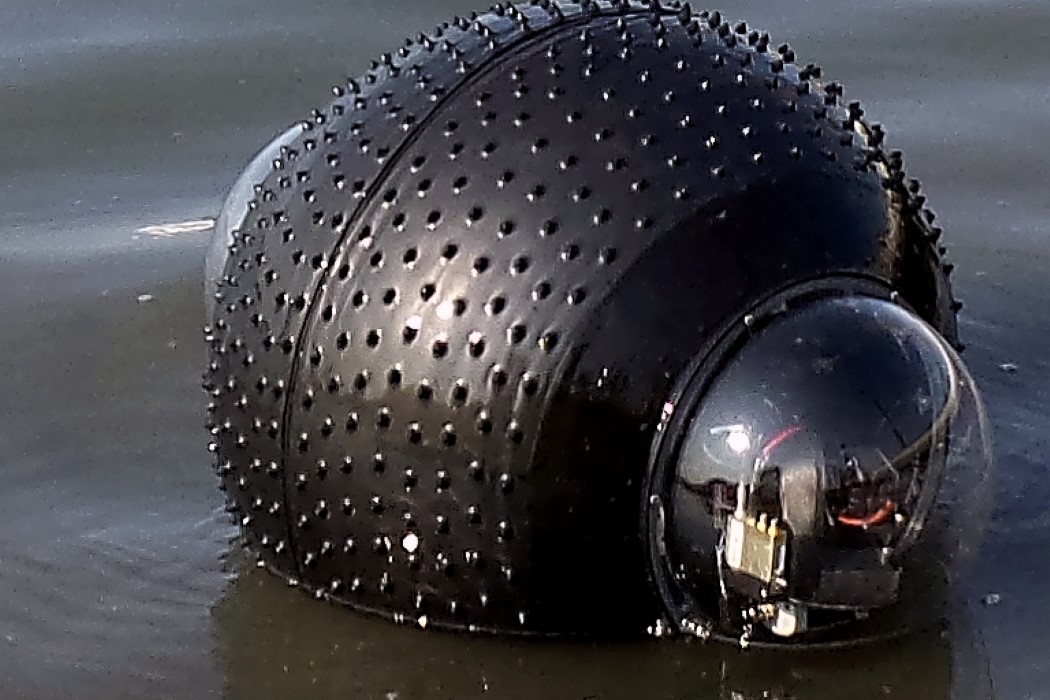 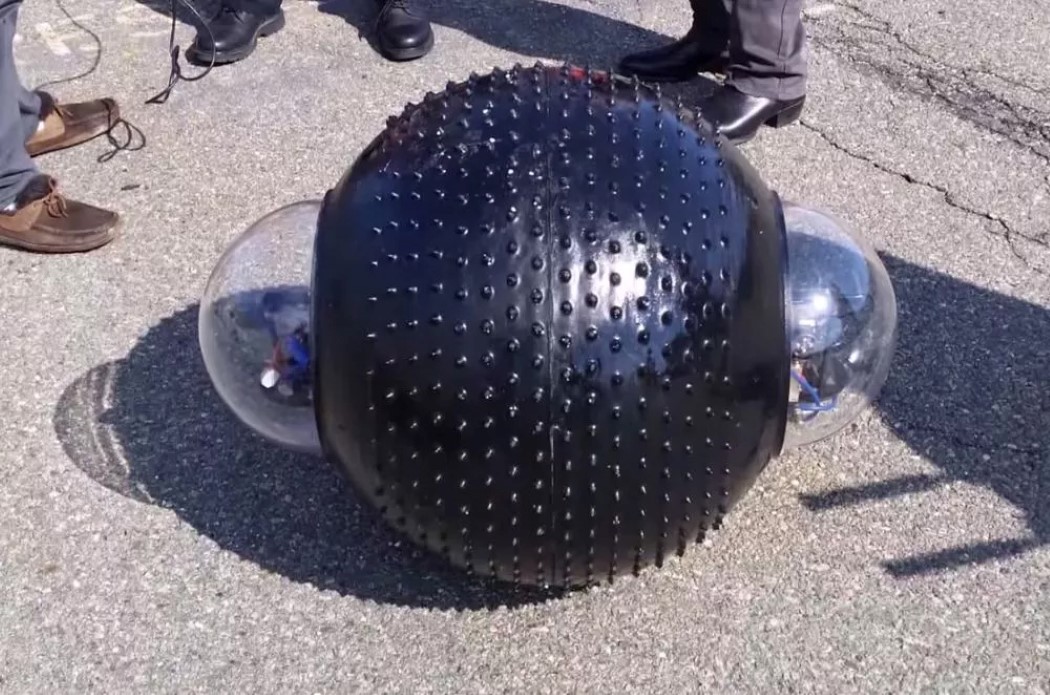 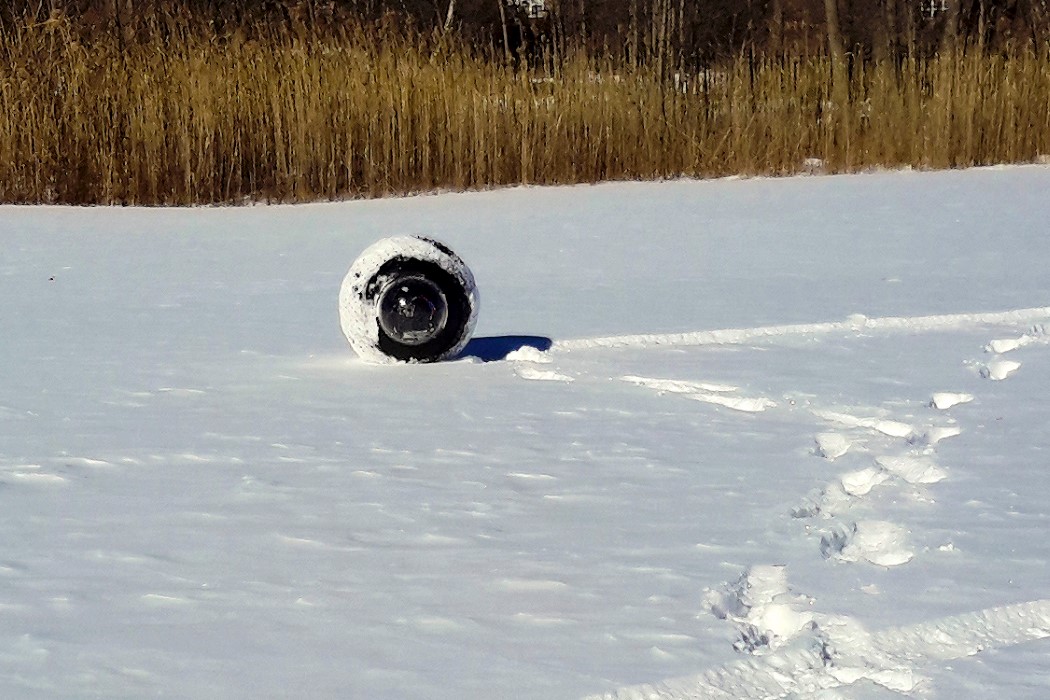 Ever had the urge to pick up some dandelions and blow away its wisps? I haven’t either, but looking at this wonderful Secret Of Light…

The Flexi-Safety Light features a flexible form that makes it adaptable in a construction environment. Intended for areas where roadwork is being carried out, the…

The Charge-Box offers an attractive place for keeping and charging mp3-players, mobile phones or digital cameras. A multiple plug socket is hidden away in a…