It appears that we’ve come full circle. We went from candybar phones to clamshells, to sliders, back to the candybar (with every smartphone following that framework), and then in the pursuit to have bezel-less displays, phones are revising the slider format to hide elements like the front-facing camera. After a few companies like Vivo and a lesser known Doogee started experimenting with sliding formats, it became evident that the fastest way to a bezel-free phone would be to go for the hide+slide technique… and that’s what Oppo (the parent company of Oneplus) is doing with its Find X.

The Find X quite literally is all screen. With a stunningly high screen to bezel ratio, the Oppo Find X has only pixels on its front and a slick plain surface on its back. But where are the cameras? Oh, they’re hiding within the phone. Switch on the camera app and the top of the phone slides open (you don’t need to do anything manually) to reveal a dual camera on the back, and a pretty fancy 25 megapixel camera on the front that not only clicks amazing selfies, it also works as facial recognition device… because in the quest for purity, the Find X has no fingerprint scanner either.

While the end result is a phone that’s slightly thick (and I’m honestly fine with that), it means phones finally will be all screen and that’s marvelous… but I probably would think twice before owning a Find X. As a slider phone owner (for four years) myself, I’ve learned that moving parts on tech are usually the first to fail (Oppo should have realized this with its debut phone, the N1). The slider mechanism works on its own, without needing human intervention, which on paper sounds great, but practically, it may not be such a bed of roses. Oppo says that the slider activates within milliseconds to pop open the front camera, detect your face, and unlock your phone, but if that technology were to ever fail, it means going back to using swipe patterns, or worse still… never having access to your front or back camera. The sliding mechanism also means you can never put a protective case on the Oppo Find X, which may not always be the best idea if you’re a member of the fellowship of fallen phones (it also means the phone isn’t water-resistant like every smartphone today). However, for people willing to take that chance, the Oppo Find X does look like quite a spectacular phone. It comes with up to 256Gb of storage, 8Gb of RAM, a 3730mAh battery, and it goes on sale in China today, with a global launch in the offing… and with that, do we finally say goodbye to the notch? I don’t really know, but hell the bezel-less front looks rather marvelous! 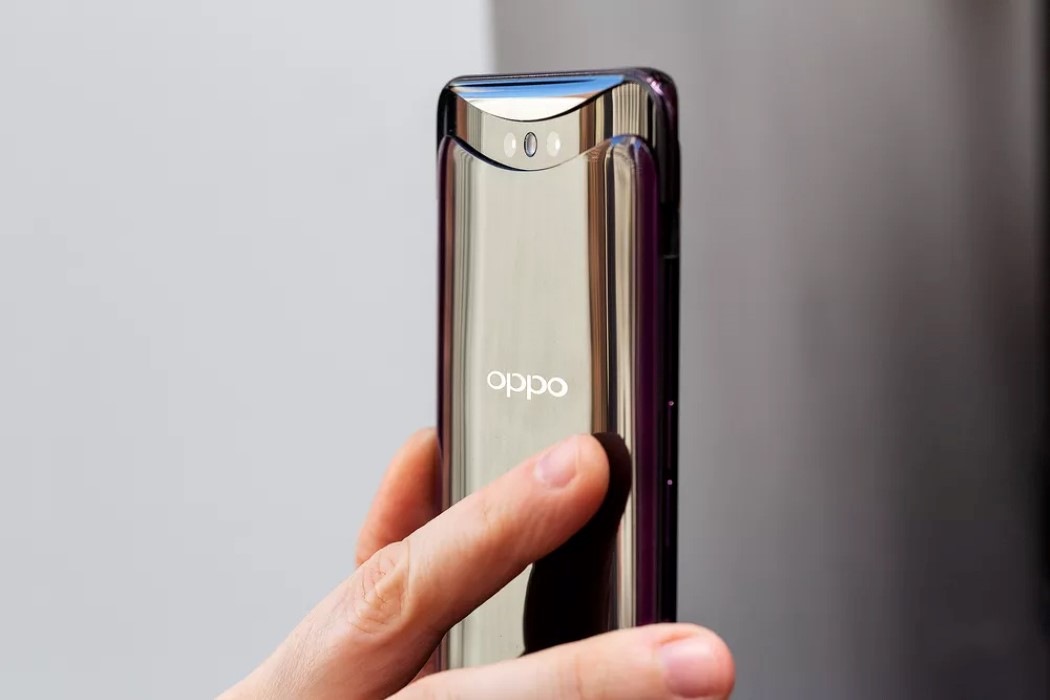 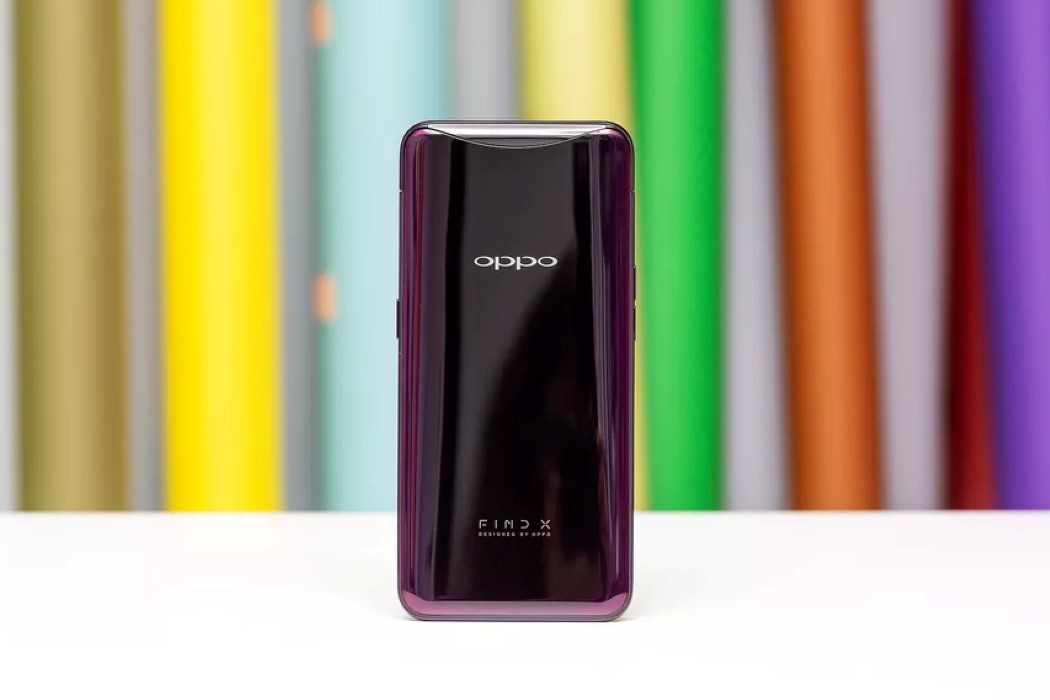 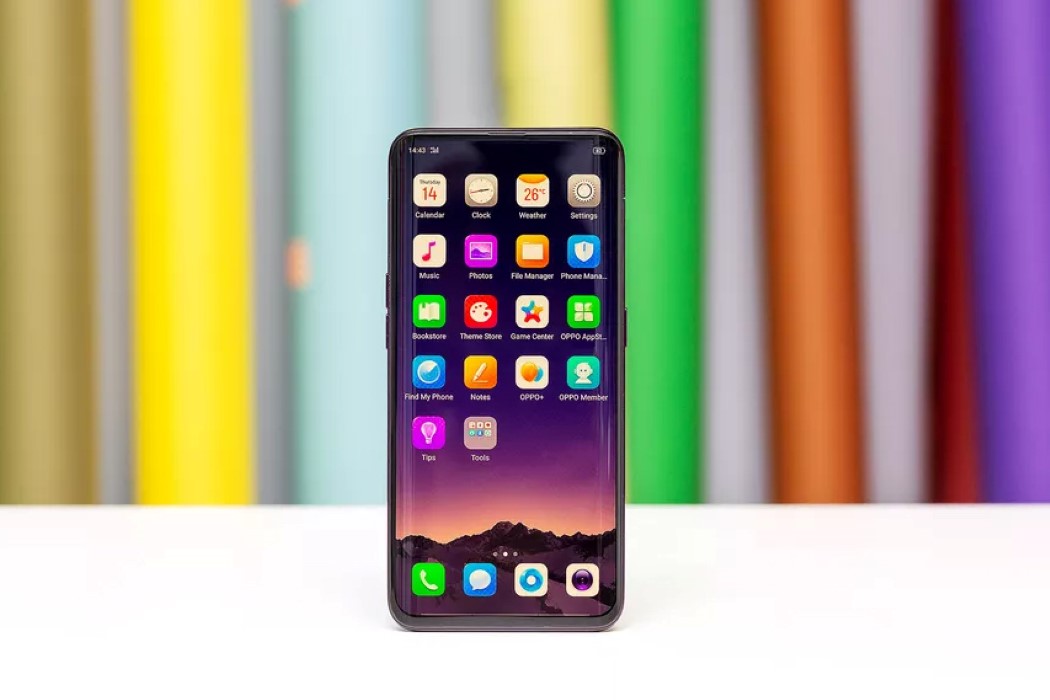 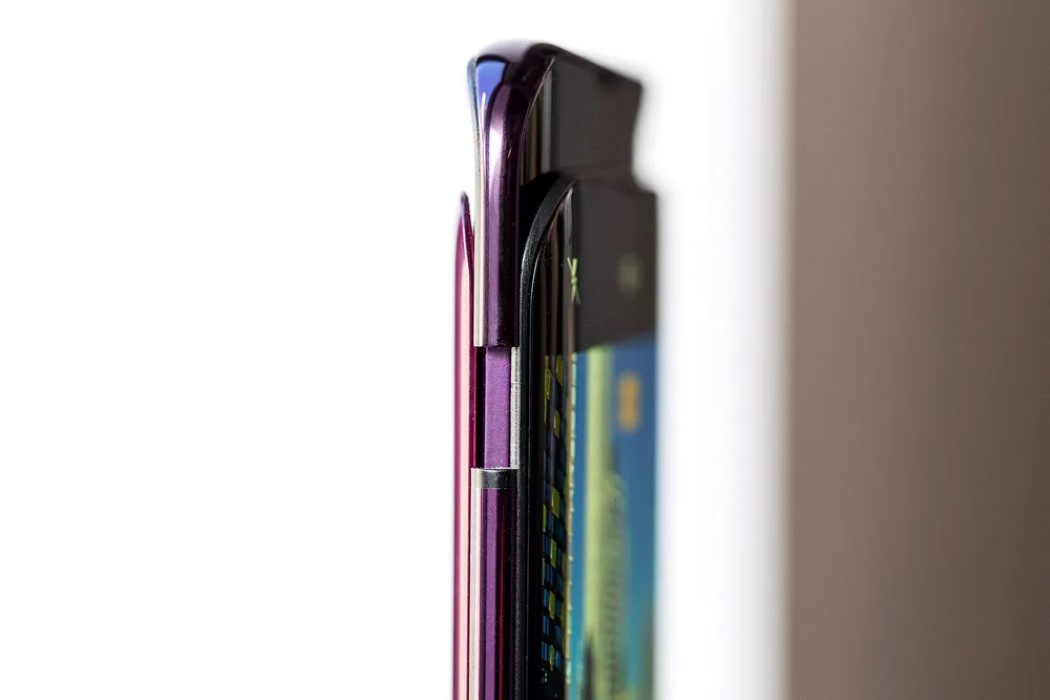 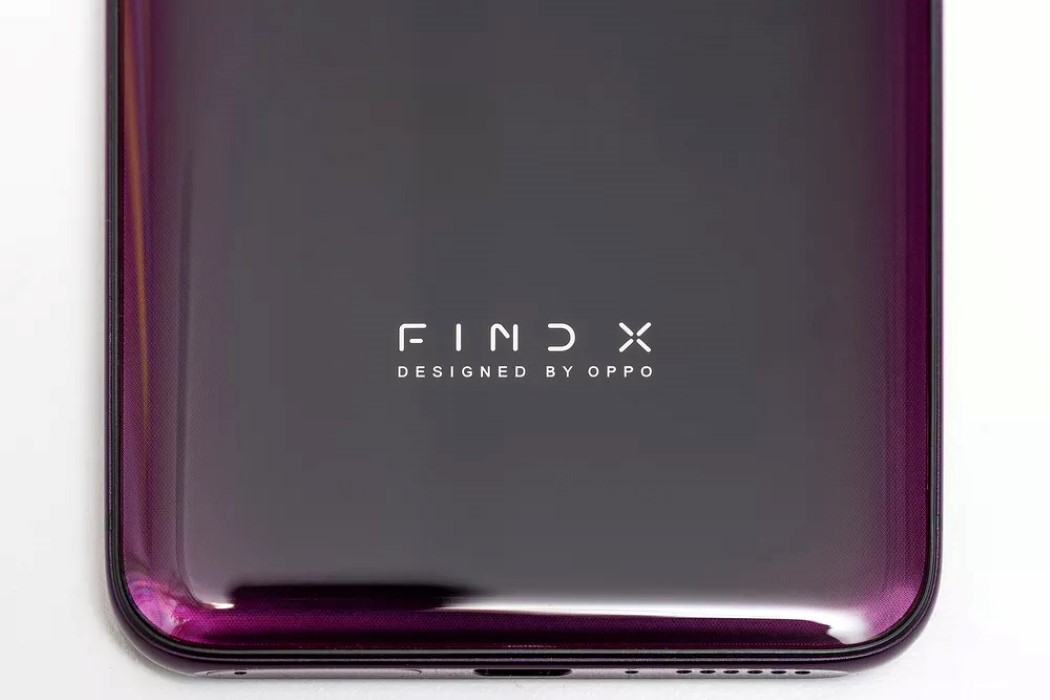 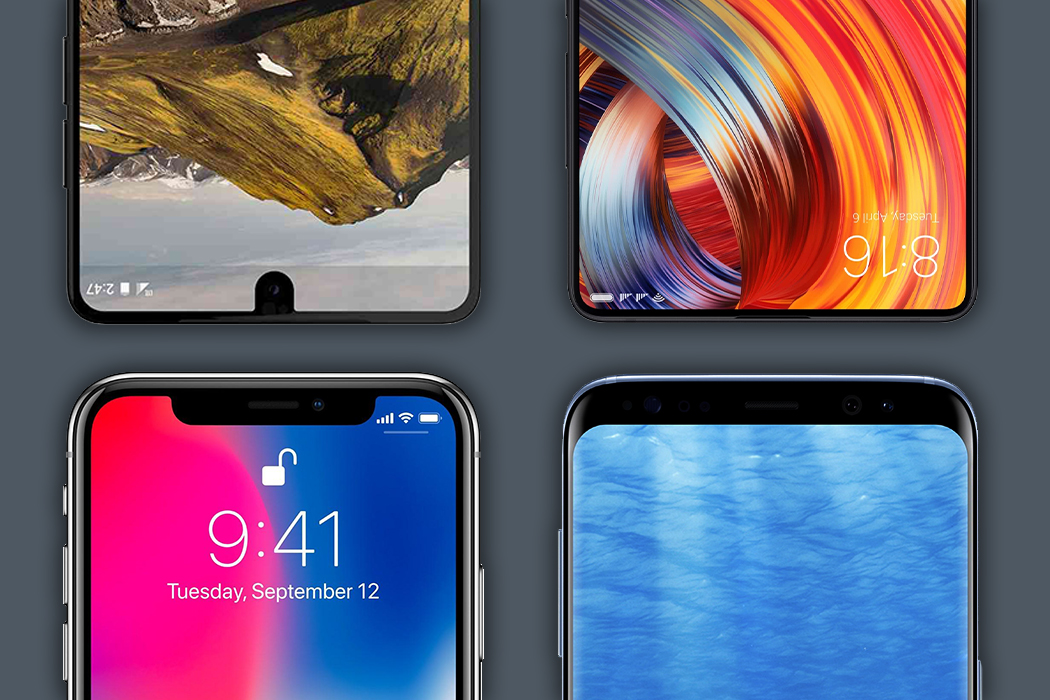 The light that keeps on giving

Atelier ARI questions whether there’s more a light can do than just simply illuminating. The Pluglight, a result of having asked that question, gives the…

The SVPER concept smartphone stands out with super aesthetics that are highly focused on minimalism without losing individualism. Most noticeably is the ultra-smooth screen that…

This product is designed to exchange basic information with new people in the first meeting by shaking hands. The most essential part of a nomadic…

A Slice of the Universe on your Wrist

When I look at the Cosmos, I feel like a sailor, steering a ship through not water, but infinite space. The Cosmos is an incredibly…