The same two-display clock you pick up before each flight (because you lose it between each flight.) The Industrial Facility’s designed this perfected object for IDEA International, Japan. IDEA plans on unveiling the production model at 100% Design London. It’s called “Jetlag,” and it’s sky high!

Two displays, one for time, one for the alarm. Lock button on the back so no buttons change any settings. Size of the clock is half of an international passport. 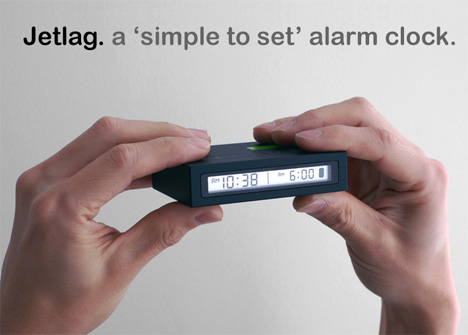 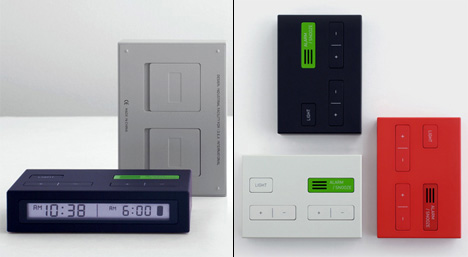 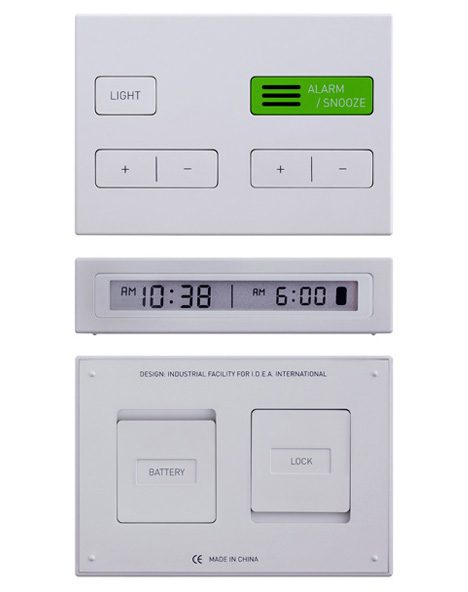 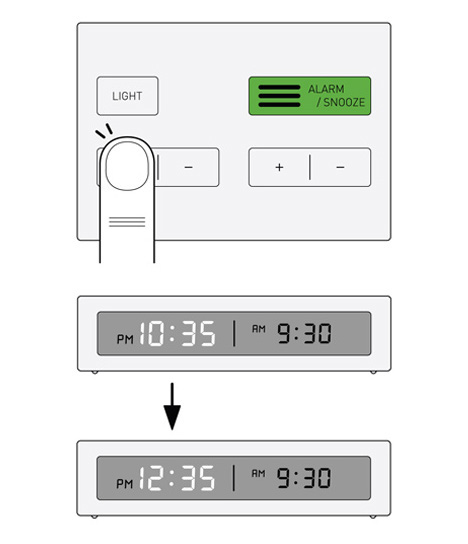 Million Keyboards in One!

Our favorite design studio Art lebedev is back with an update to their Optimus range of keyboards. This time around we have the Optimus Populyaris…

Your very own robot arm for laser engraving, 3D printing and more!