Imagine a blank wall, just waiting to be spray painted on. Imagine the kind of art that artists from different backgrounds could bring to that barren wall. Now imagine the wall is actually a toy figurine. Founder of the phenomenon Kidrobot, Paul Budnitz, and legendary toy artist Huck Gee get together 16 years after the Kidrobot sensation (and after having their toys inducted into the Museum of Modern Art) to bring Janky to the world.

Janky is a foxy little character, and a canvas for sixteen of the world’s most famous artists and designers. Paul and Huck reached out to big names like Pete Fowler, Junko Mizuno, Dalek, and many more, to create limited edition artist-designed toys. The Janky comes in over 24 designs, ranging from pop culture, to manga/comic art, to borderline psychedelic illustrations. The artists pour a bit of themselves into the Janky toy, creating something that stems from their interpretation, and the results are just drool-worthy.

Part of the joy is in owning a beautifully made Janky figurine, but the other part is its anticipation. You don’t choose a Janky, but rather, the Janky chooses you. Pledge an early bird amount of $28 and you get three Janky toys selected blindly and sent to you. Refer a friend and get another free Janky added to your pledge! Oh, there’s also a Pete Fowler collaborative 9-inch vinyl figure titled Maximillian Ca$h, and a supermassive 4-foot Janky to scare the bejeezus out of people trespassing your property! 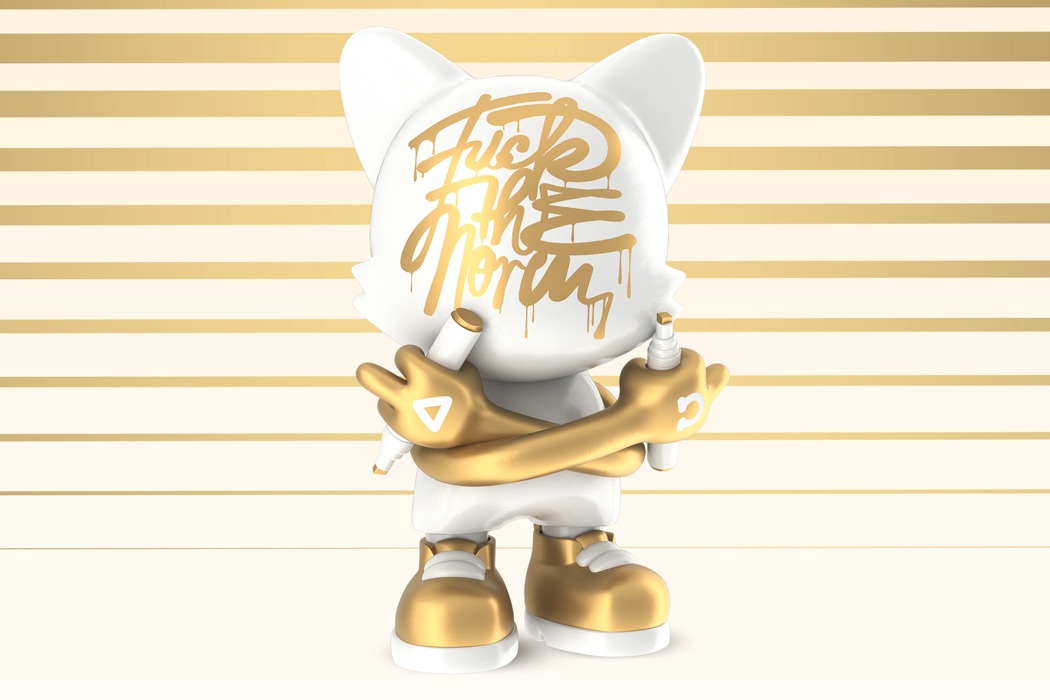 Designer toys mash art, comics, animation and pop culture into limited edition works of art. If you’re into any of these things — or just love blue zombie hamsters with chainsaws — then Superplastic is for you!

Back them and they’ll send you brilliant first edition Janky Series One toys, created with super famous artists from around the world. There’s also a giant 8-inch SuperJanky by Mexican artist El Grand Chamaco, and Maximillian Ca$h, a psychedelic 9-inch vinyl raver by their hero, UK artist Pete Fowler!

Every Janky comes in its own sealed surprise box, so you never know which you’ll get till you open the box. Some are secret, some are rare – the chance of getting a specific toy is marked under the toy! Back them and get just a few… or a full case of 24! 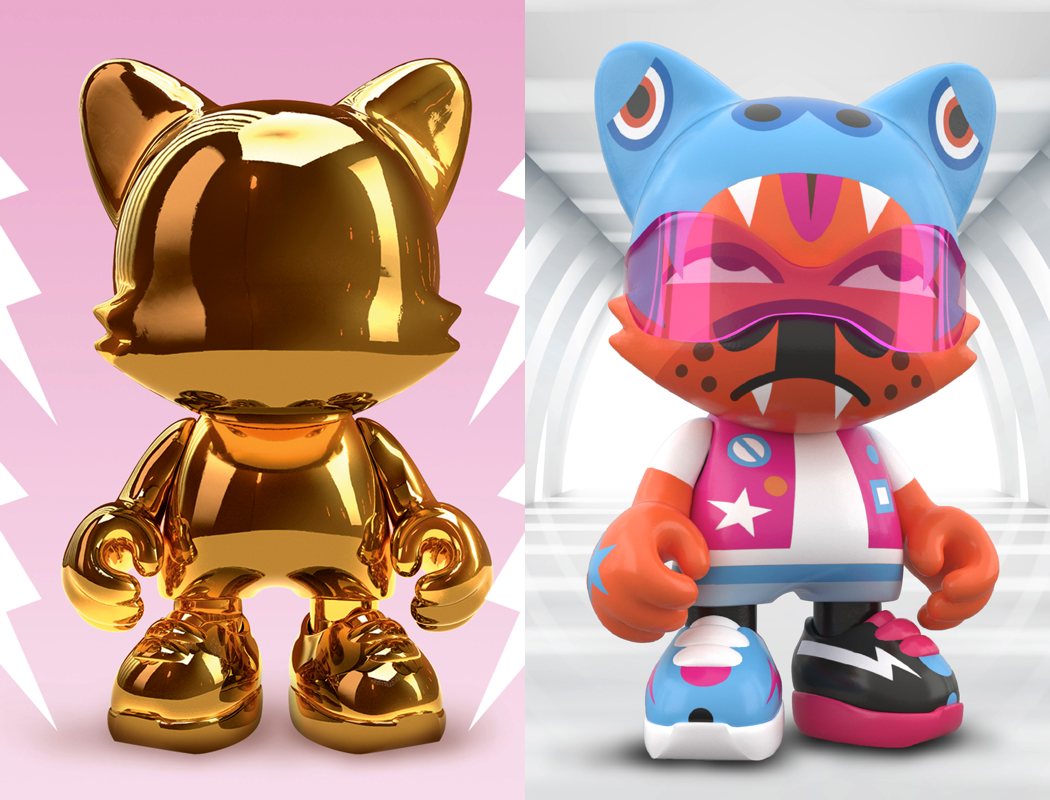 Everything is limited edition! When something’s gone, it’s gone forever. 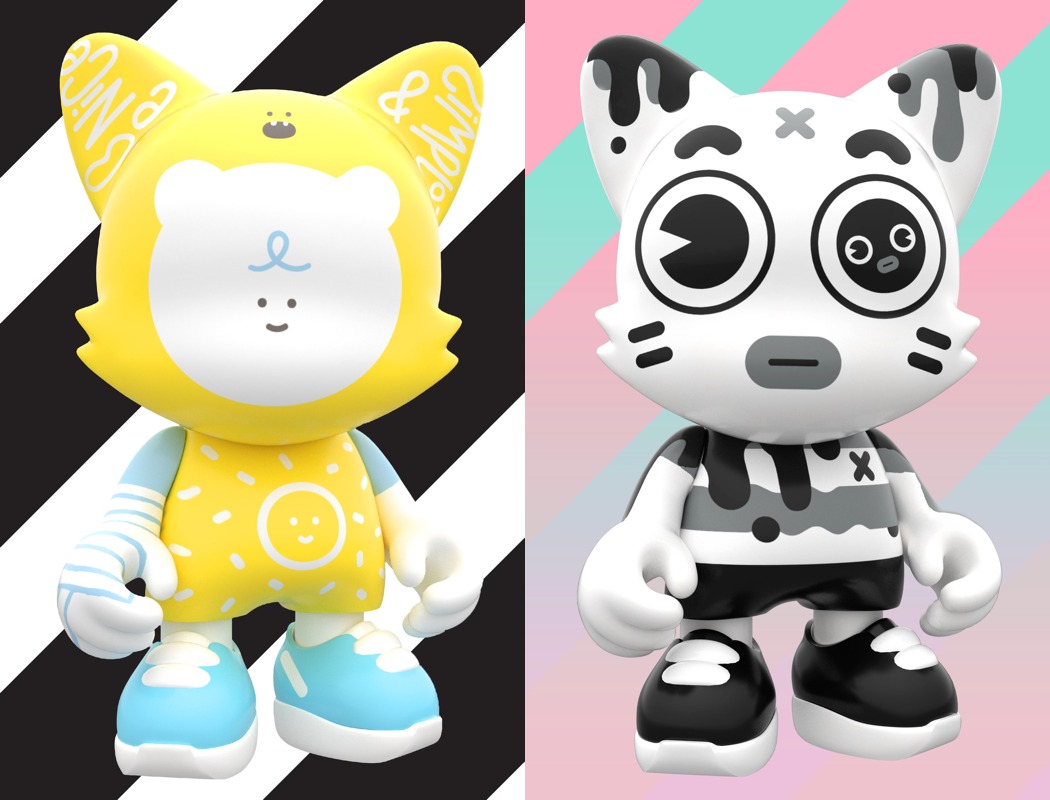 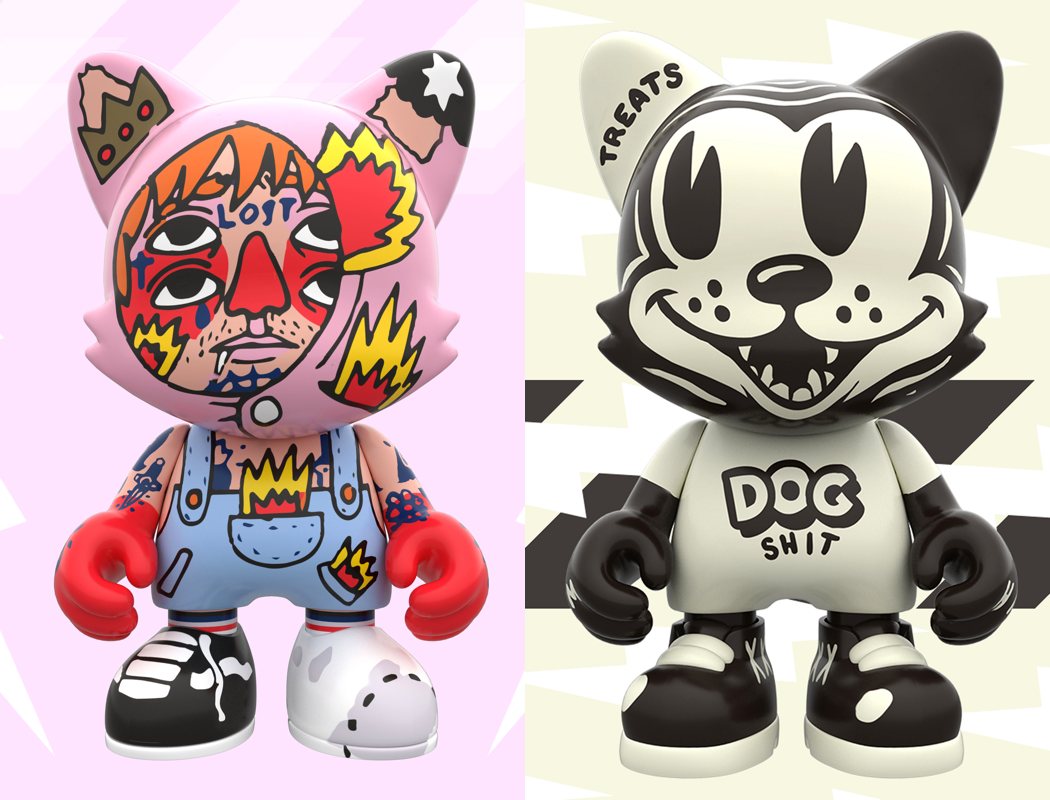 The artists they work with are brilliant, talented creators who deserve our love and support! 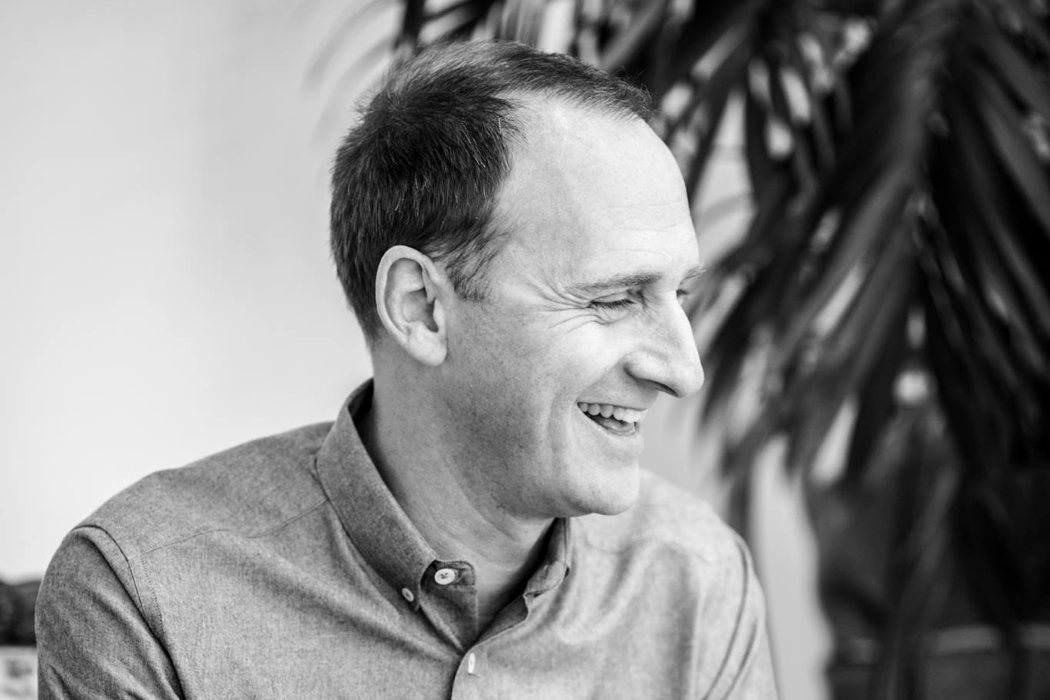 Paul Budnitz is a well-known artist and entrepreneur. He founded Superplastic, Kidrobot (he left in 2012), Budnitz Bicycles & Ello. Paul makes books, films, & lots of other stuff. 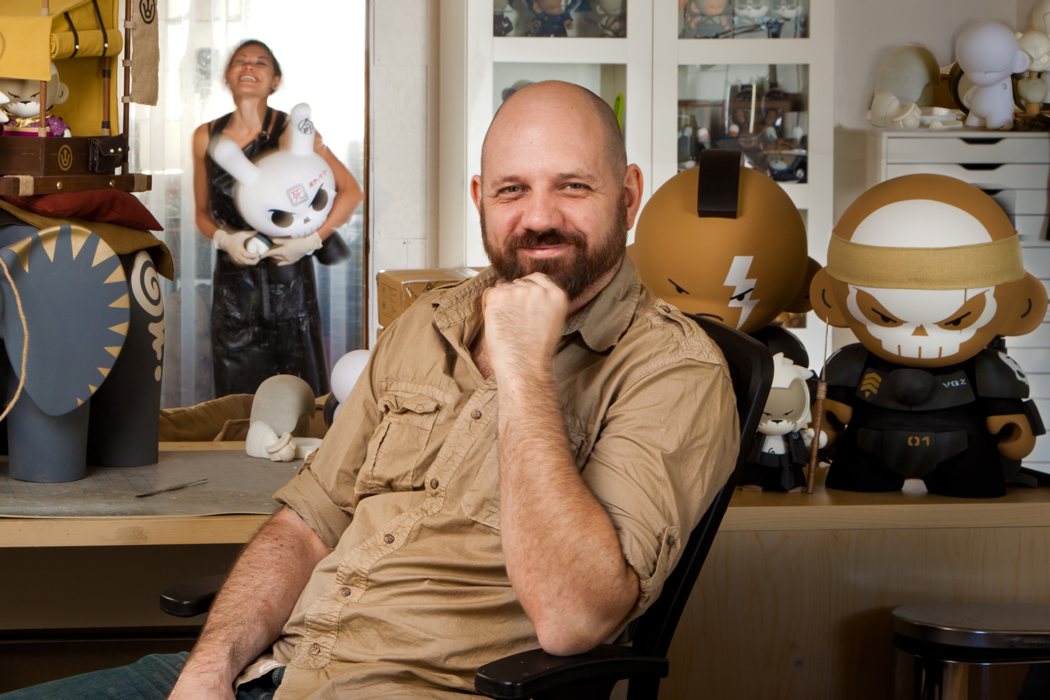 Huck Gee is head of design for Superplastic. His custom toys sell for as much as $50K and he exhibits everywhere.

Toys by Paul and Huck are featured in the collection of MoMa.

They both wear size 13 sneakers, which probably explains why Janky has such big shoes.

The humidifier with two identities

Most humidifiers are only used in one half of the year, when it’s dry. They sit and gather dust during the remaining six months. Huira…

The automotive world is gradually focusing more on multipurpose vehicles that serve other useful purposes rather than just getting from point A to B. Amphibious…

Growing up as a kid who loved playing in the dirt, my mom would’ve killed for a gadget like this! Simply titled “Safeguard,” this smart…