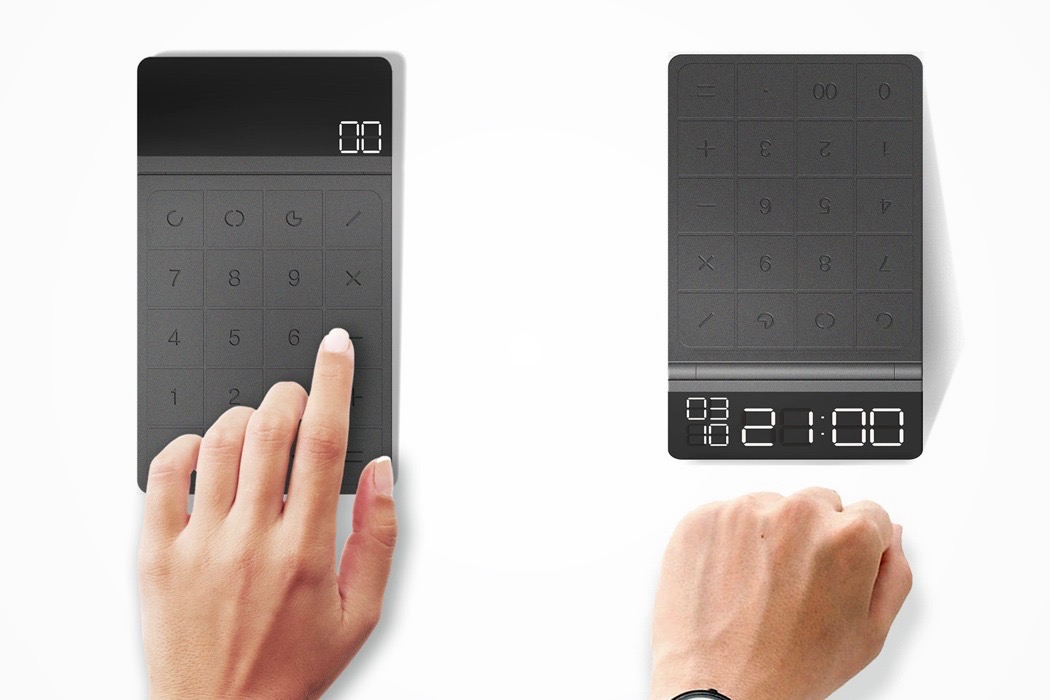 A calculator is an office item that is commonly found on desks, but it spends a lot of its time not in use and simply taking up valuable desk space, this is the problem that Two Face sets to solve.

Its designer set out to create a calculator that is always in use and this has been achieved by introducing a secondary function into the design, which in this case, is a clock; a clock was chosen as it is always in use in the background and utilizes the same display as a calculator. The second reason is the most important of the two as the calculator remained being the primary function and so its usability must not be compromised.

A hinge is suitably integrated into the simplistic design just below the screen, this allows the display to rotate for clearer visibility. Both separate functions are easily distinguishable as the device must be rotated 180 degrees in order to see the clock! 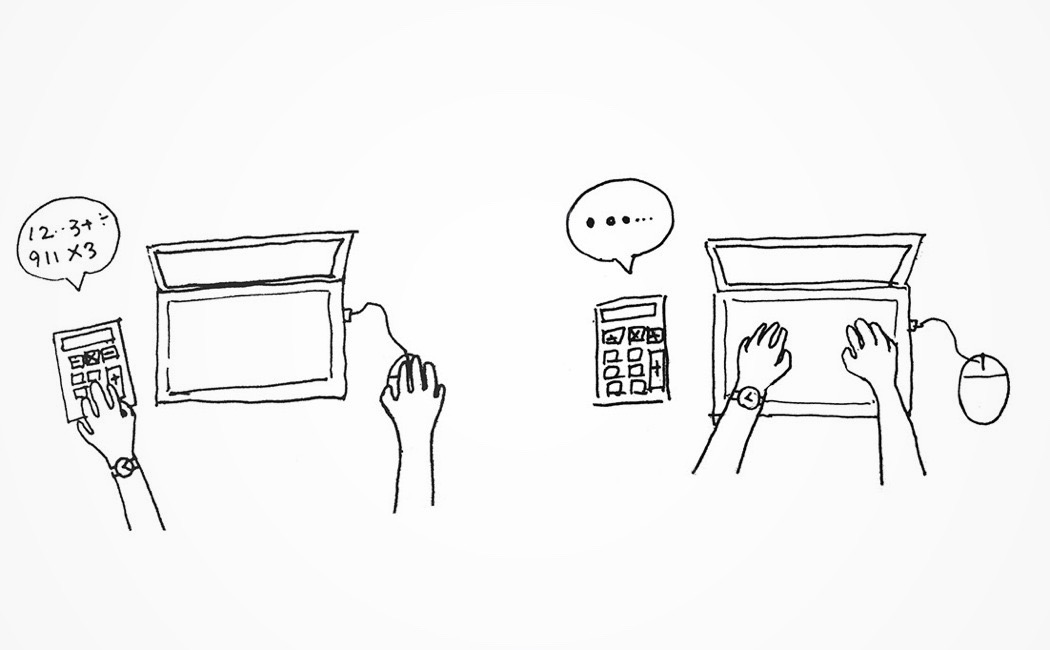 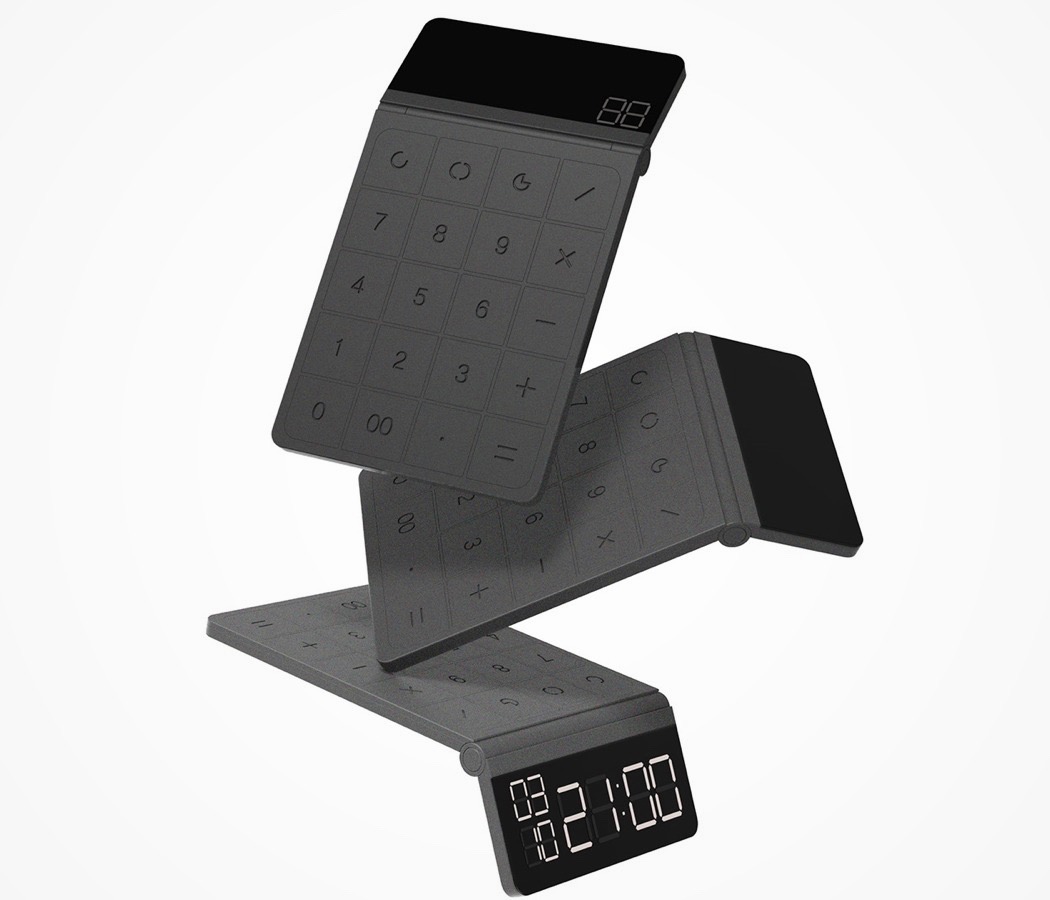 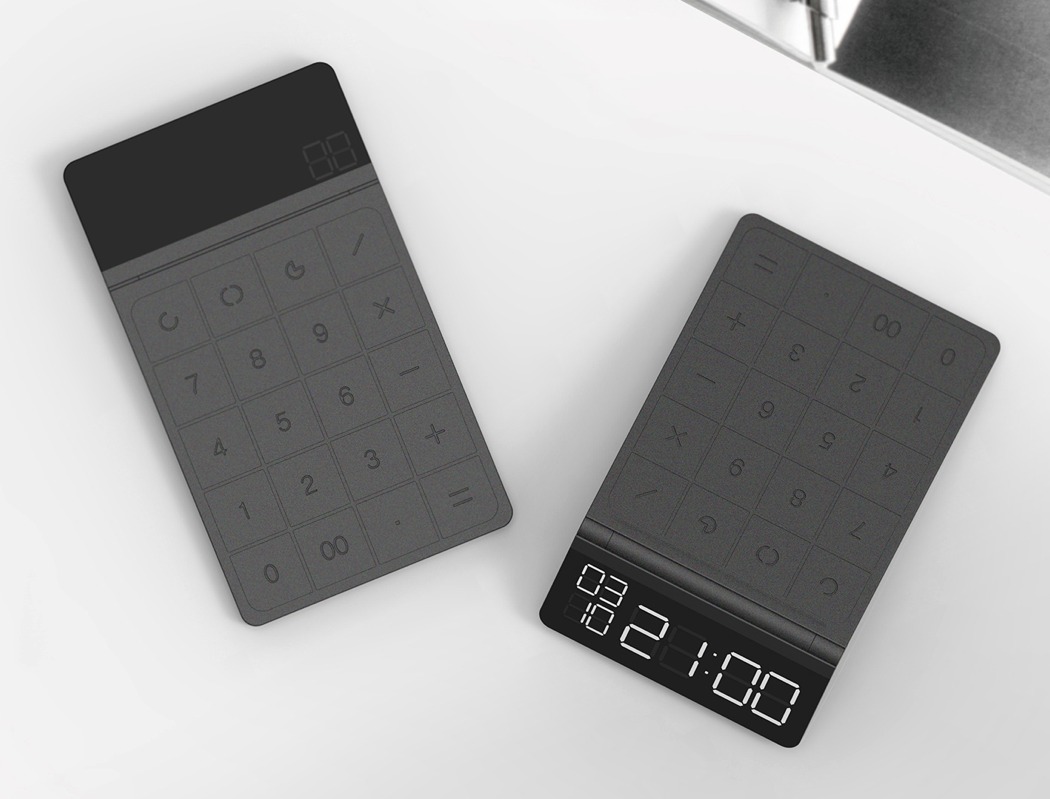 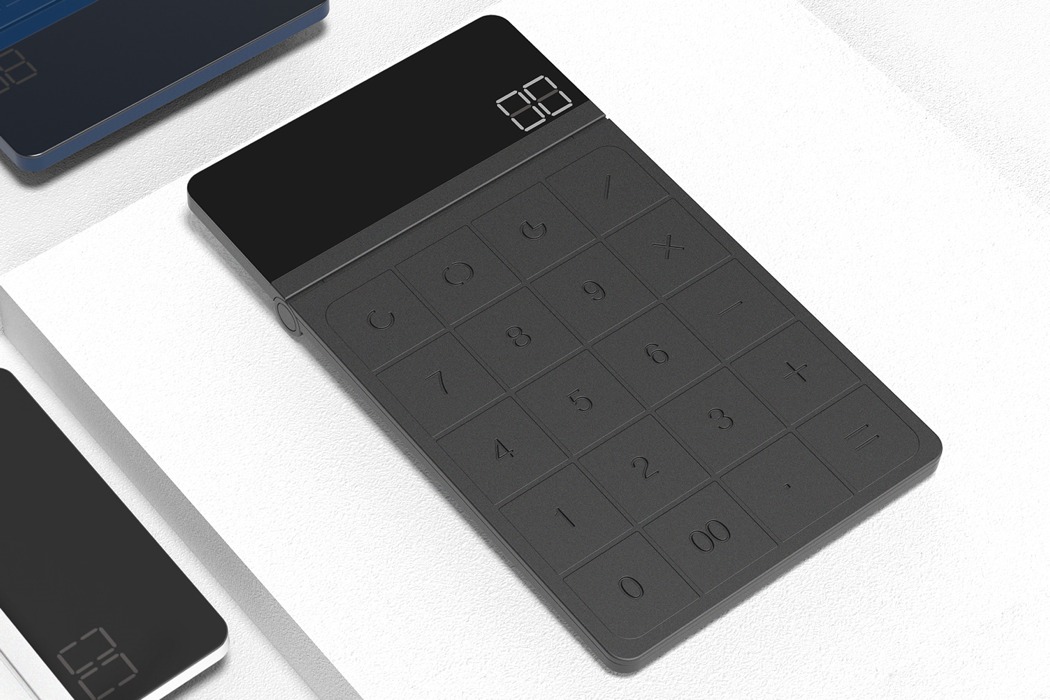 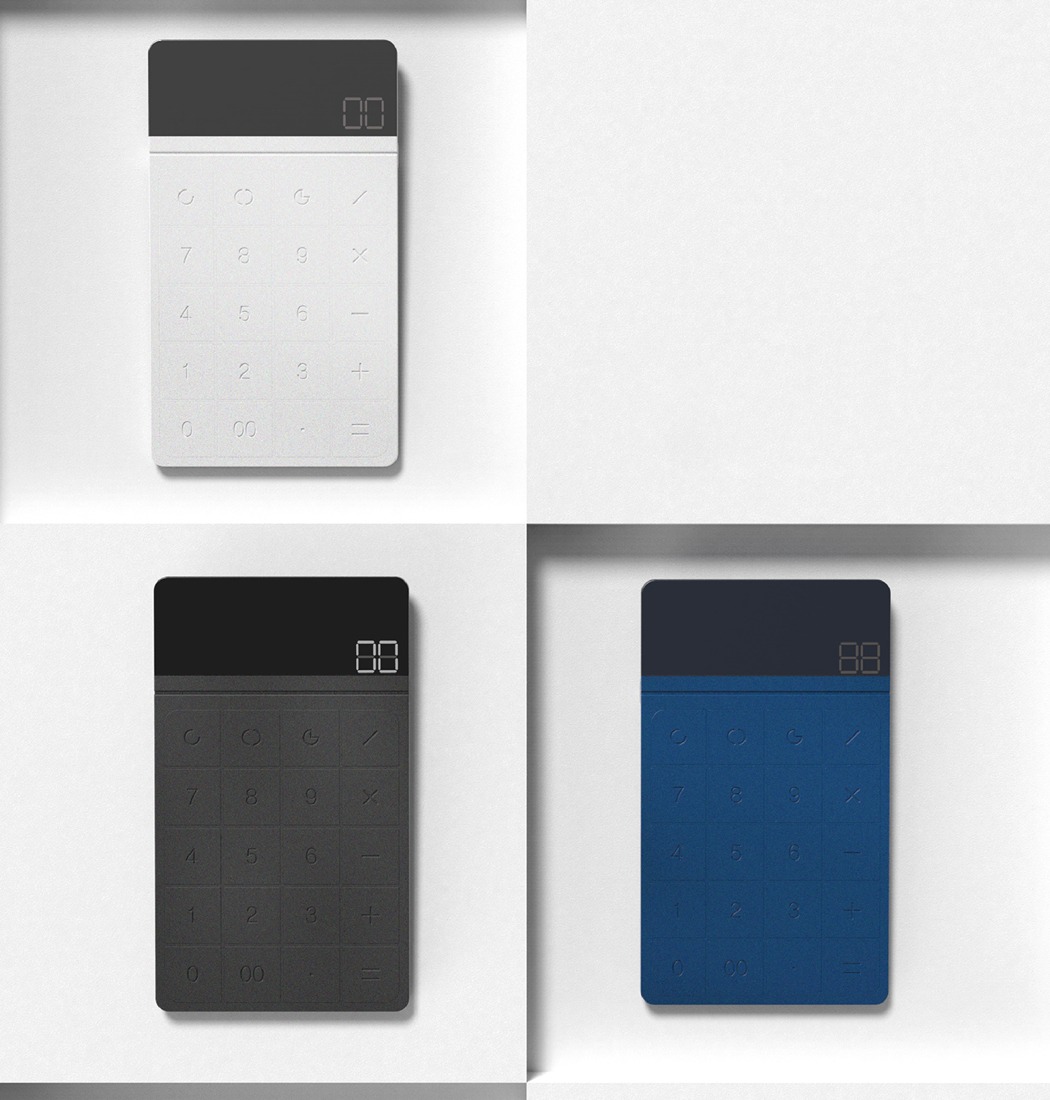 In the current pandemic, we are all compelled to be at home more than ever before. We consider indoors to be safer than the outdoors…

Behold the upside down!

Yes, that’s a reference to Stranger Things, and I’m absolutely stoked for Season 2 that’s coming out just days before Halloween, but let’s move our…

Using concrete for tech products is almost unheard of, so this Memory Weights USB Stick crafted from cement comes as a pleasant surprise. I really…