A company devoted to making sure you never lose anything ever, Orbit’s trackers integrate with wallets, keys, and other miscellaneous devices… and now spectacles too. Small, black, and slim enough to sit comfortably on your spectacle’s ear-rests, Orbit’s Glasses Tracker looks promising to people who are serial spectacle misplacers.

It’s tricky looking for your spectacles when you need spectacles to look for your spectacles, which is why Orbit’s Glasses Tracker leverages the power of Bluetooth to find your spectacles for you. Working much like the rest of Orbit’s trackers, but with a design that’s small and indetectable both physically and visually, the Glasses Tracker literally lets you ‘keep an eye’ on your glasses at all times. Without being a physical obstruction, or weighing down on one side of your glasses, the Orbit Glass Tracker sits, broadcasting its location which can be pinpointed on your mobile app, and charging periodically via Orbit’s charging cable.

While the Glasses Tracker’s objective is a noble one, it has a rather niche target audience of people who are probably terrible at locating their glasses. The Orbit Glasses Tracker work much better for people who don’t wear their spectacles 24×7. Much more suited for the kinds to wear spectacles only while they’re reading or driving, the tracker can save valuable hours as you search for your prescription eyewear! 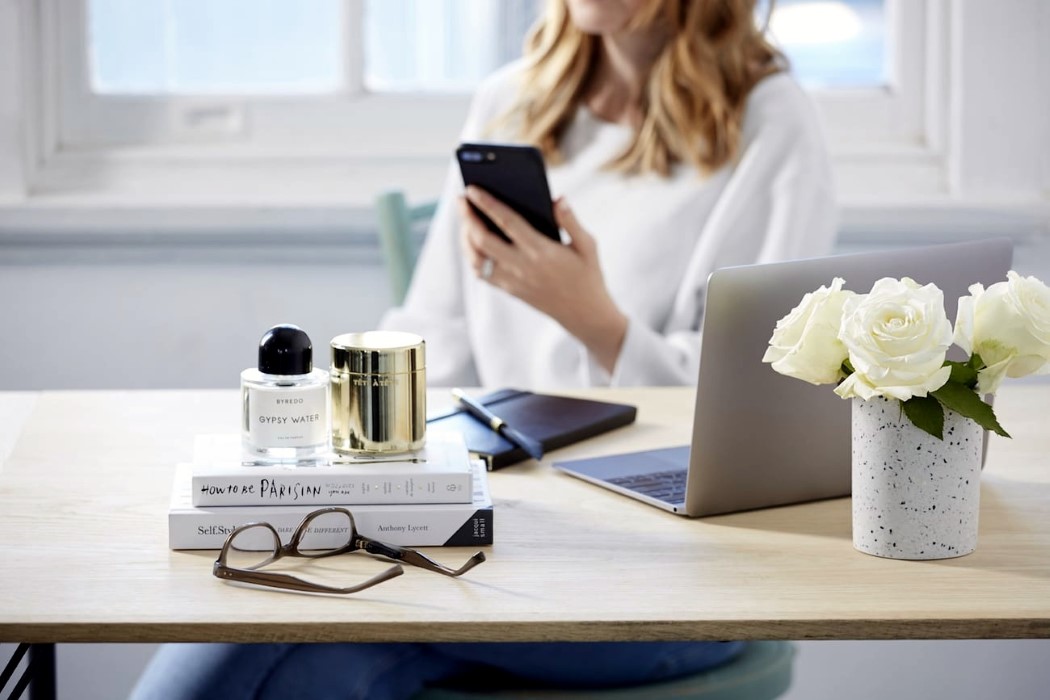 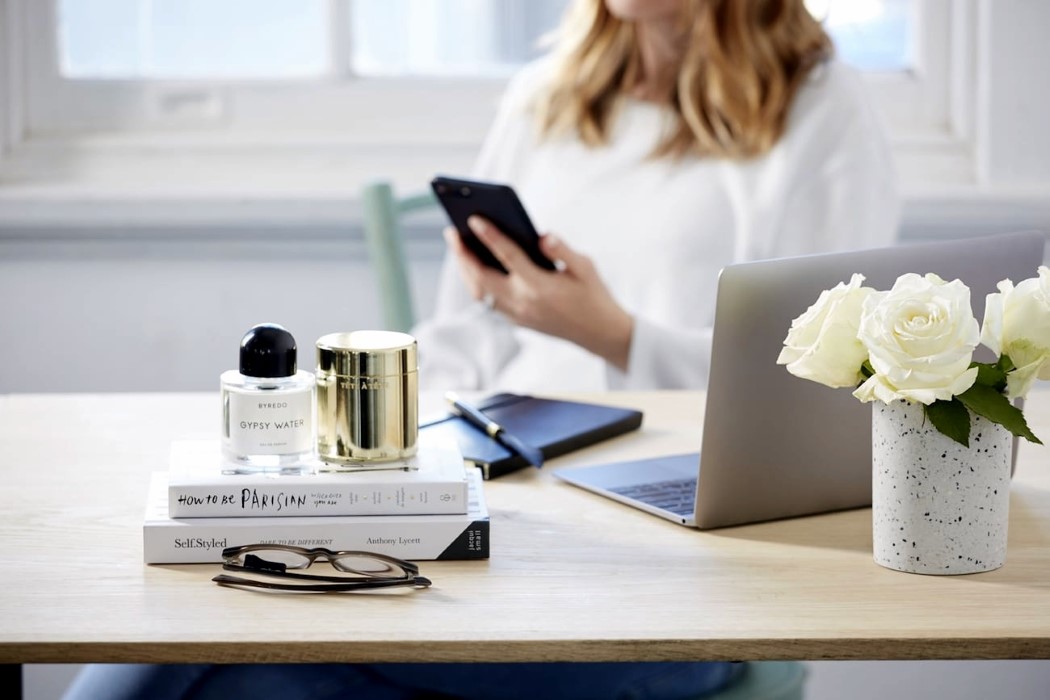 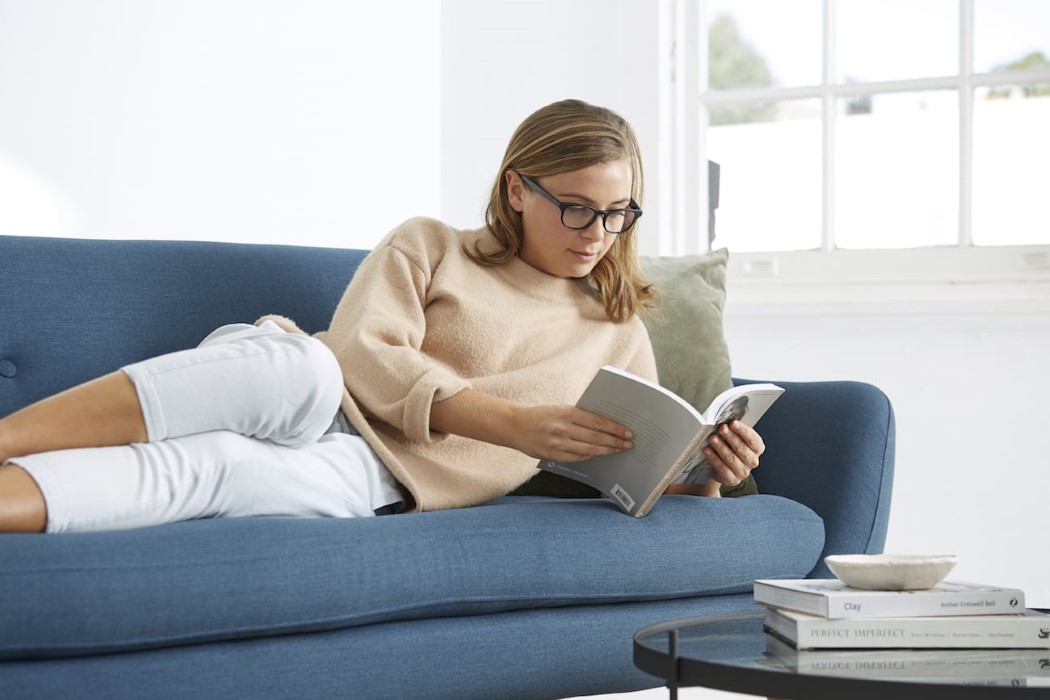 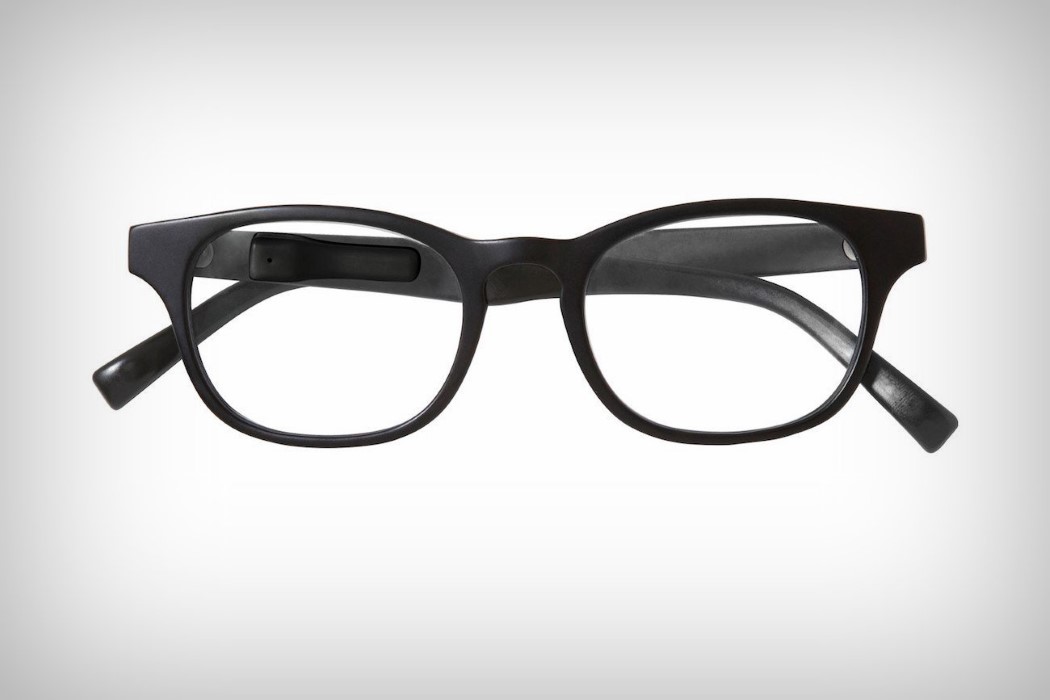 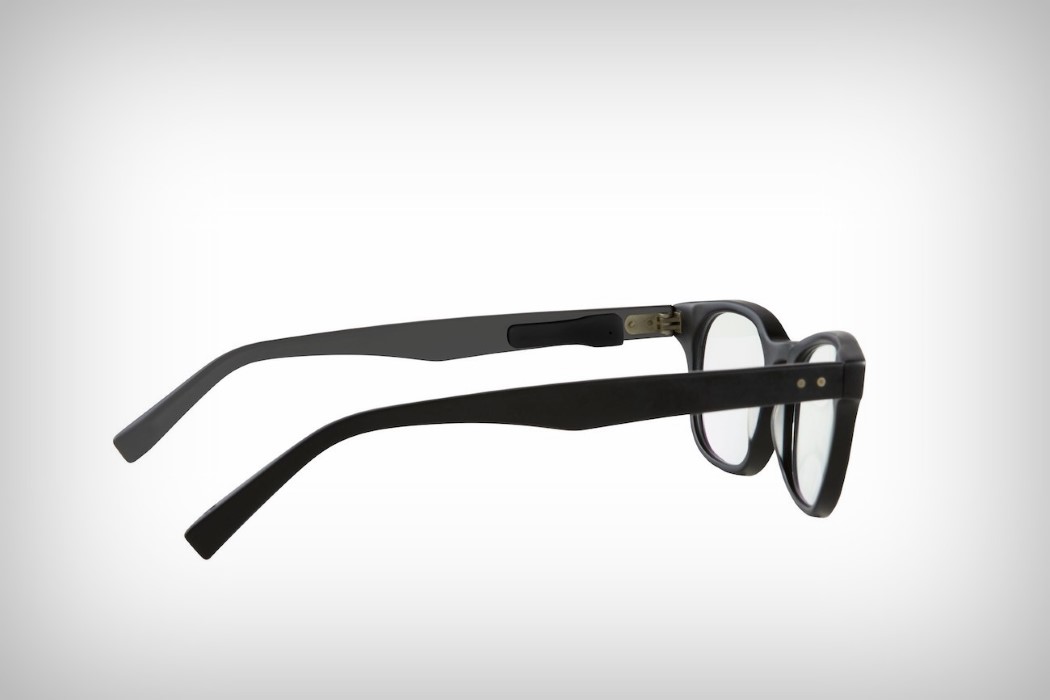 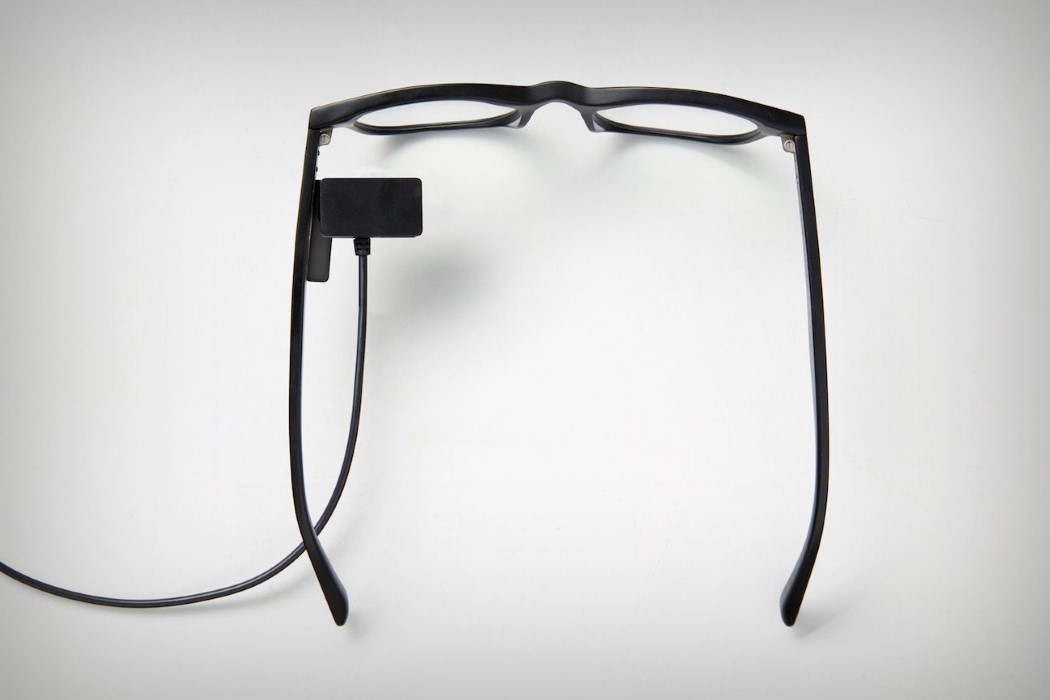 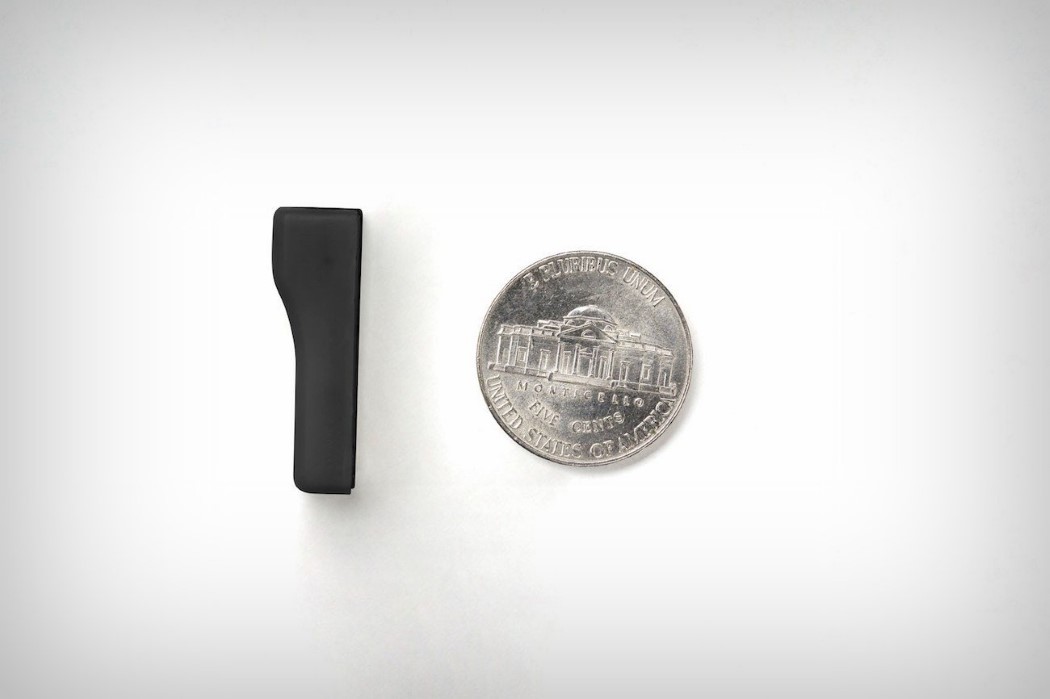 Android tablets come in a variety of sizes and prices, making them easily accessible to a wide range of people. Although they have been in…

A Task Light That’s Fit for Any Task?!

This quirky little product is the Ki Task Light, and its perfect combination of carefully considered design and elevated functionality makes for an excellent device…

With the increasing abilities of home assistants like Google Home and Amazon Echo, the masses are flocking towards this all-in-one audio system trend. I think…