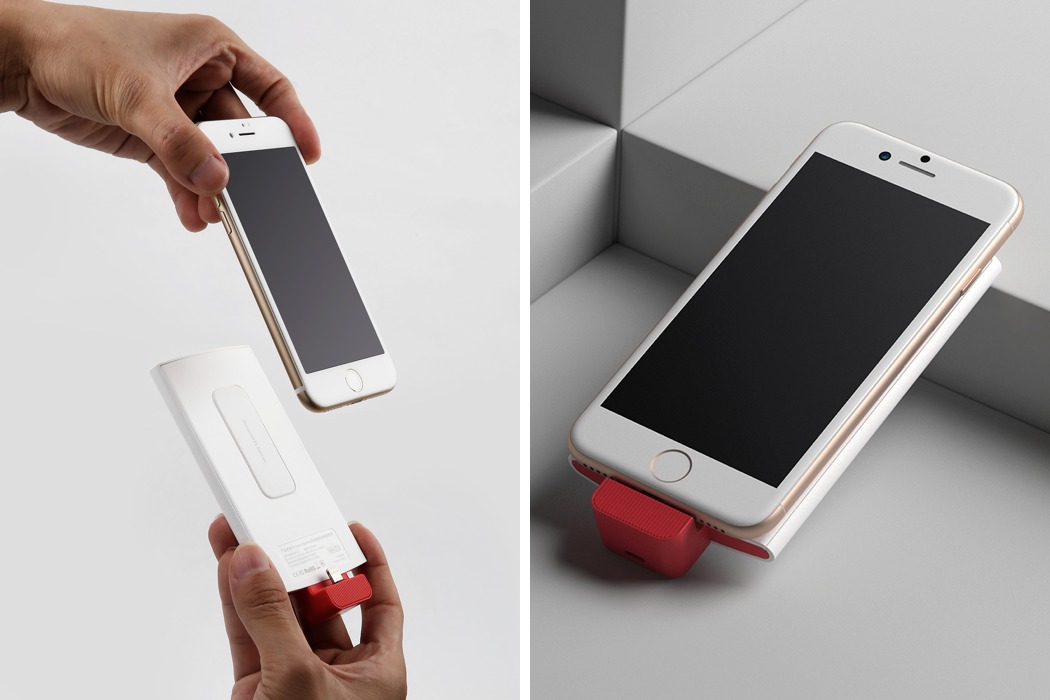 A phone’s battery level always seems to reach 0% at the most inconvenient of times, whether this is mid-way through an important conversation, as you reach the good part of a film or more commonly than not, on a mundane train journey!

Conventional power banks solve this problem just fine, but they create a problem of their own; the abundance of wires can be an inconvenience to carry around and can get in the way when trying to use the phone simultaneously to charging.

The Power Mini is a power bank that connects directly to the user’s phone via the lightning connector. This method of charging eliminates the need for the annoying cable, it also keeps the power bank and the phone together at all times. Power Mini’s form has also been greatly considered, the compact size makes it easy to carry around while the sleek, minimal design pairs harmoniously with that of the iPhone’s. 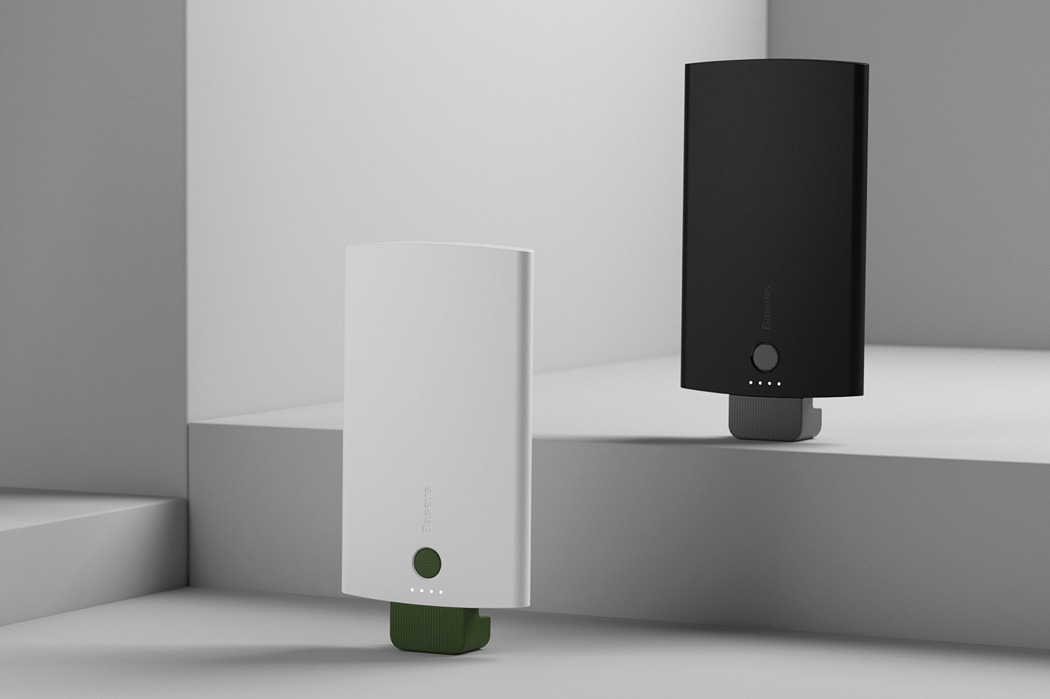 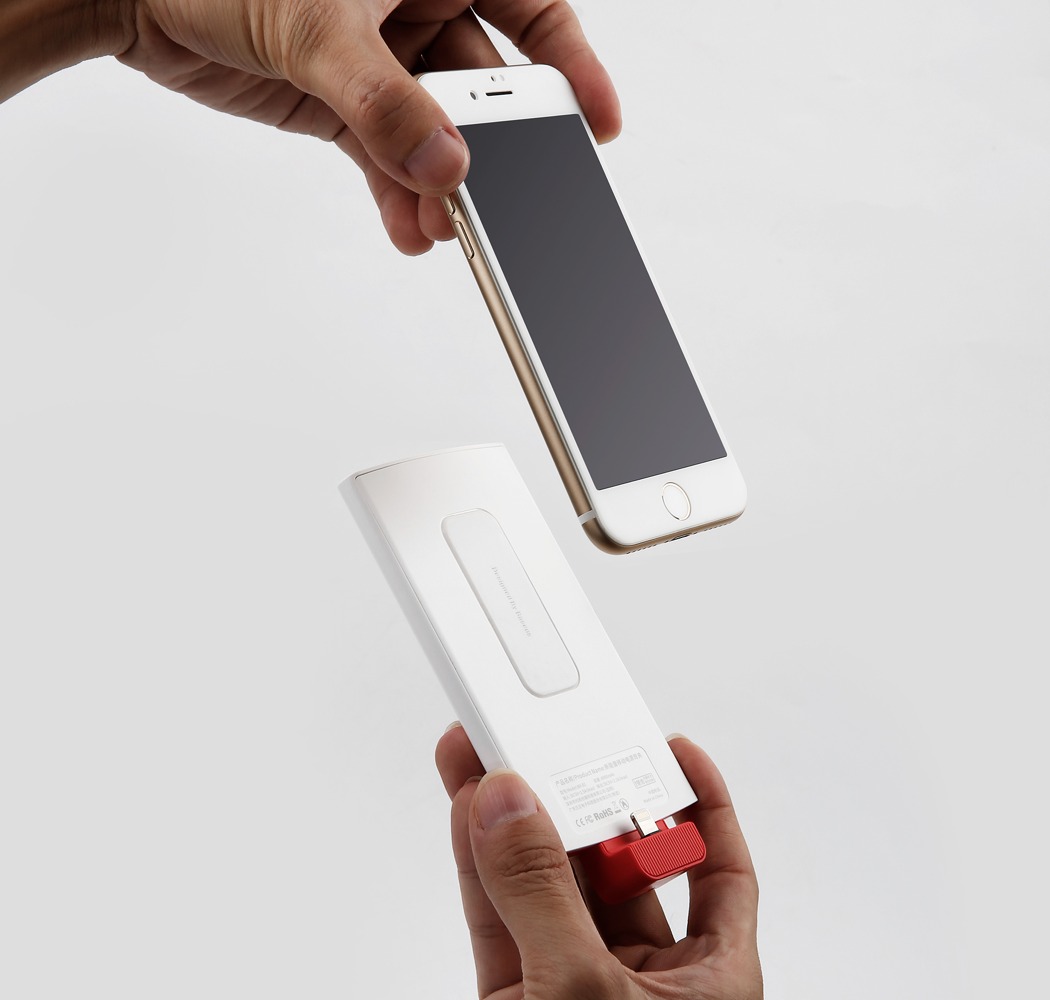 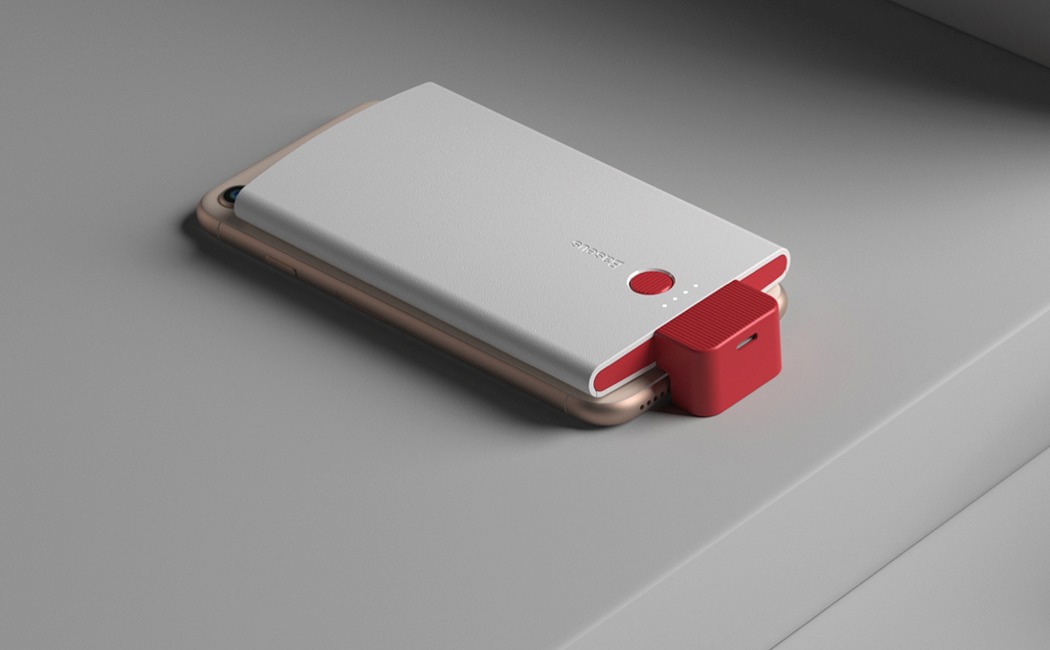 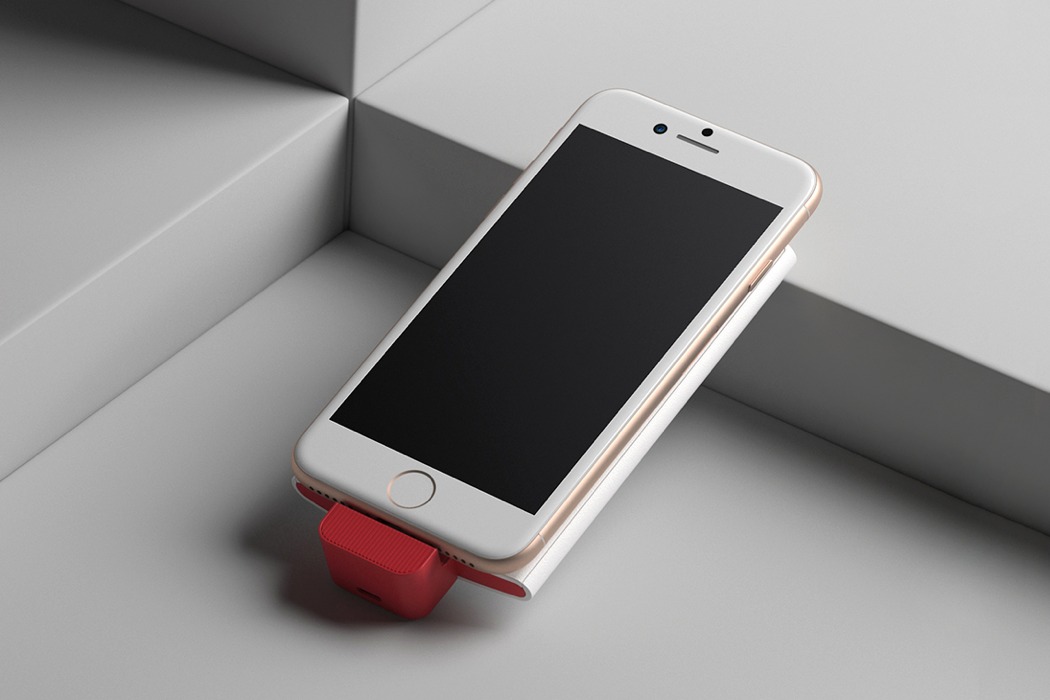 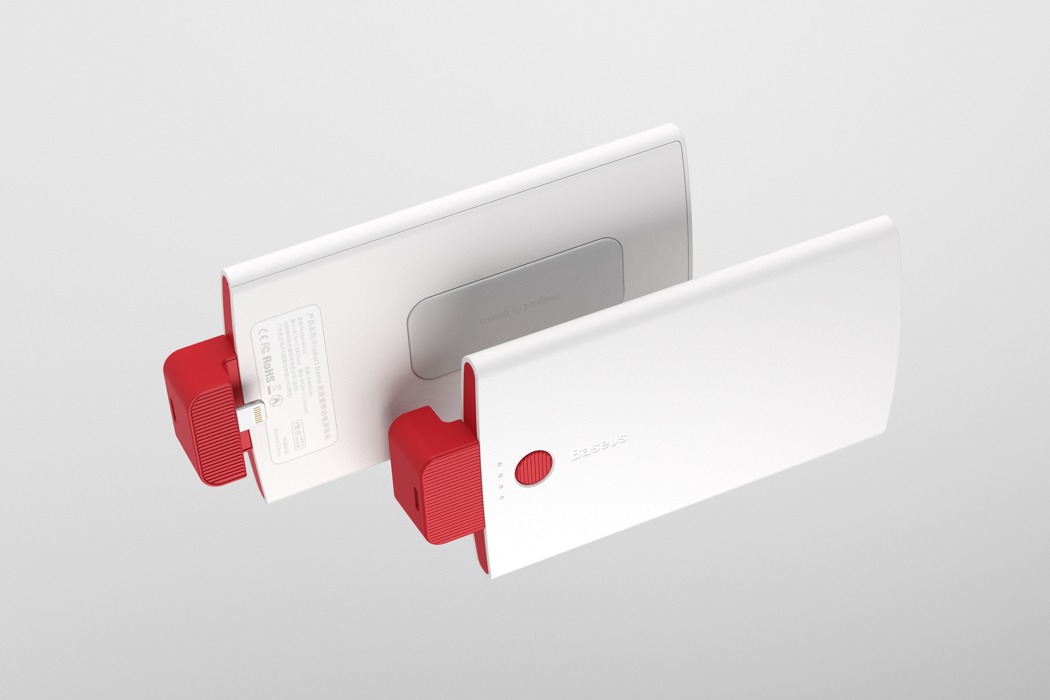 My Alarm Clock is Not a Movie or Maybe

Described by its designers as an attempt to change our perception of time with a good dose of minimalism, the Minutuner is as simple as…

DrawBraille Mobile Phone is one of the most compelling concepts that focus on making mobile phones easy-to-use for the blind. The entire UI and input…

Just as the name suggests, the Honey Strip looks to one of mother nature’s unique, natural geometries for inspiration! Like honeycomb, each hexagonal cell can…

Paella, Biryani, Mexican Rice or Chahan; it doesn’t matter what you’re cooking, but if it’s for your in-laws you better get it right. For this,…