The Moto Z, although lesser known in the commercial electronics circuit, has created an incredible eco-system of mods completely uplift the phone’s functionality, making it nothing like its competition. With everything from a snap-on projector to a snap-on qwerty slider keyboard, Moto Mods are exactly what makes the Moto Z so great.

To that rather incredible list of mods, Fandom Dynamics adds its own… A walkie-talkie mod that lets you remain in contact anywhere on earth, no matter the coverage. Simply snapping onto the back of the Moto Z, the LINC mod turns your smartphone into a smart-walkie-talkie that lets you talk, message, and share GPS coordinates over a radio network five miles wide that’s independent of a phone carrier’s cellular or Wi-fi coverage. The LINC even sports an emergency alert button that can transmit an SOS signal and it can also communicate with two-way radios from different manufacturers using its radio-over-IP gateway. With the ability to make mobiles much more universal communication devices, the LINC can be used by professionals on-site, holidayers in remote locations, or even abroad, to communicate over radio rather than relying on an international sim. A winner of the MotoMods Challenge, the LINC is a truly remarkable mod with the ability to keep people connected no matter what, and the potential to save lives. Don’t have a Moto Z? No problem. The LINC can even work wirelessly with other smartphones, pairing with them via bluetooth. Now that’s just incredible. Over and out! 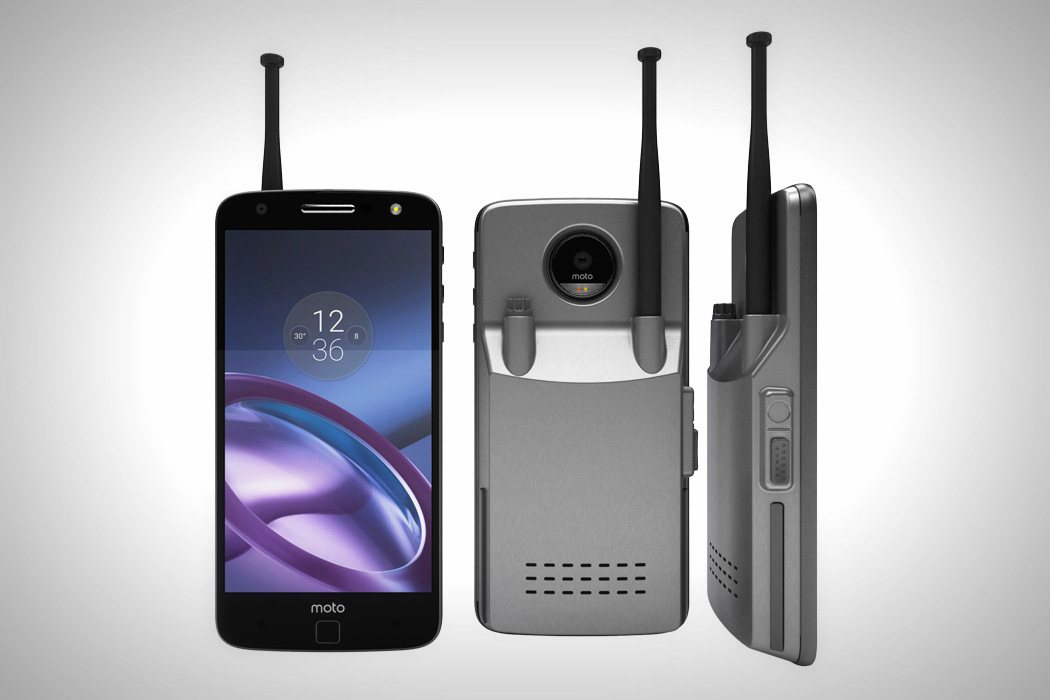 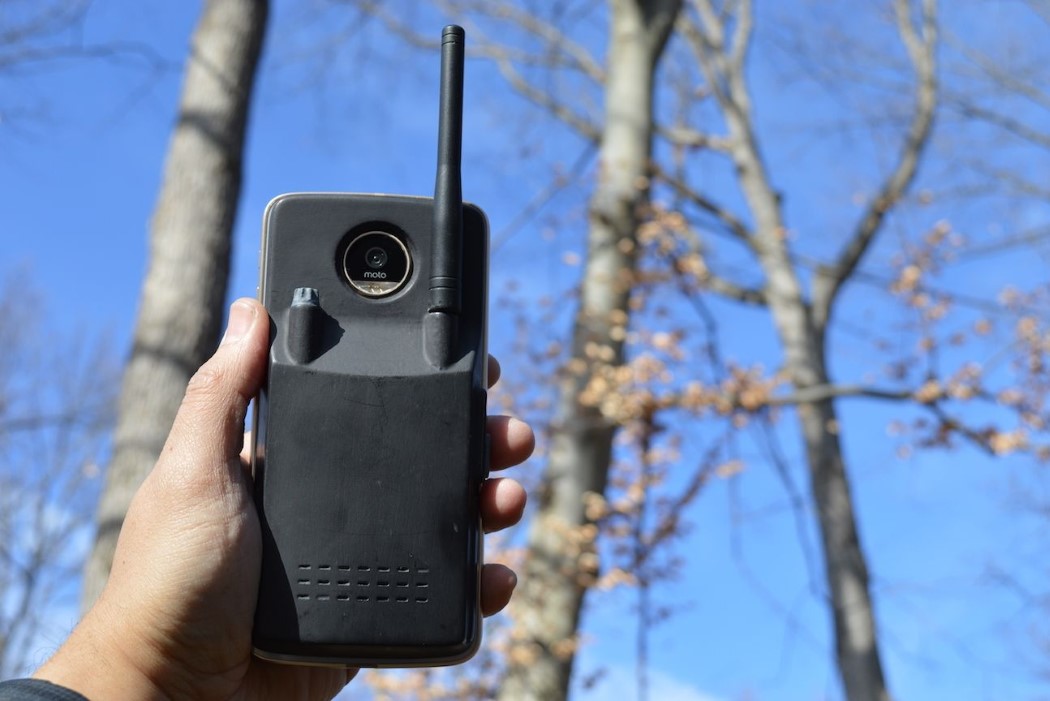 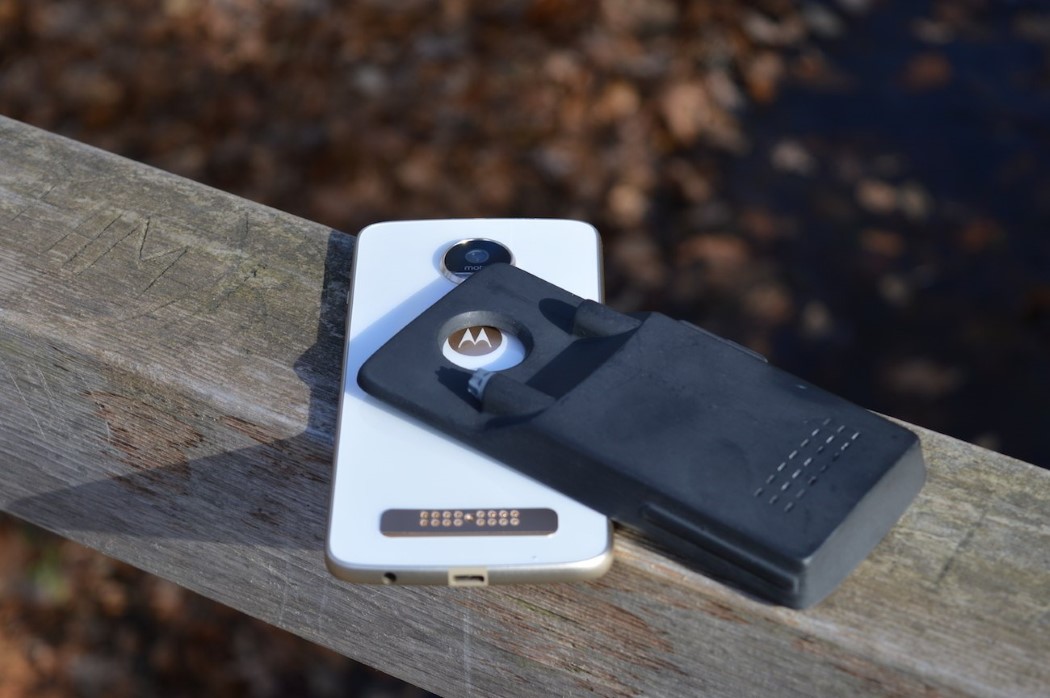 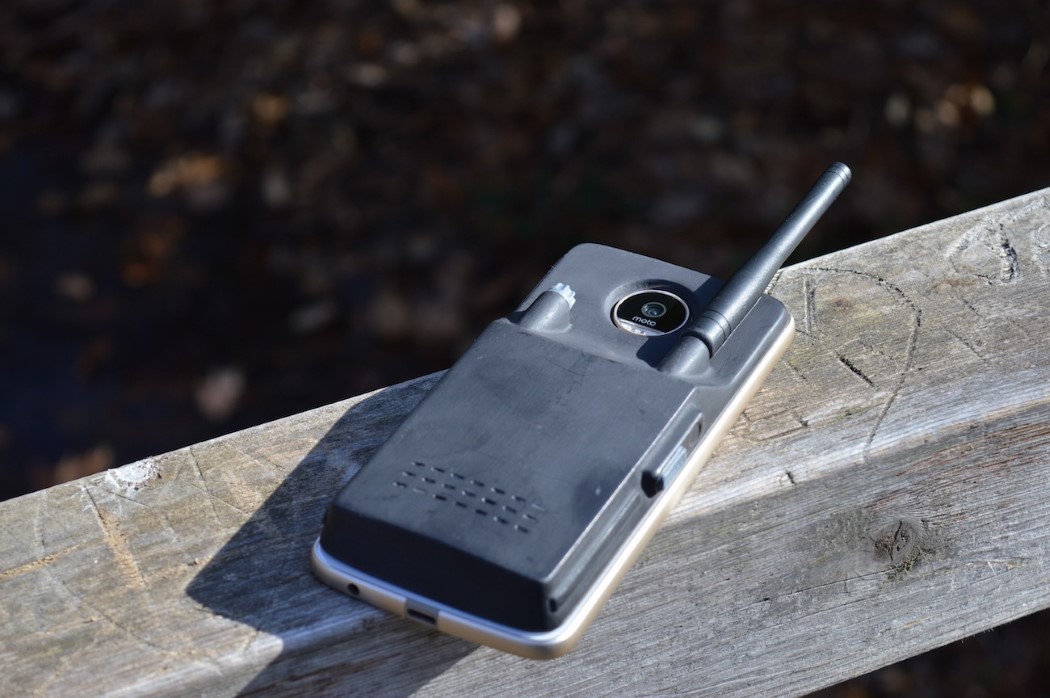 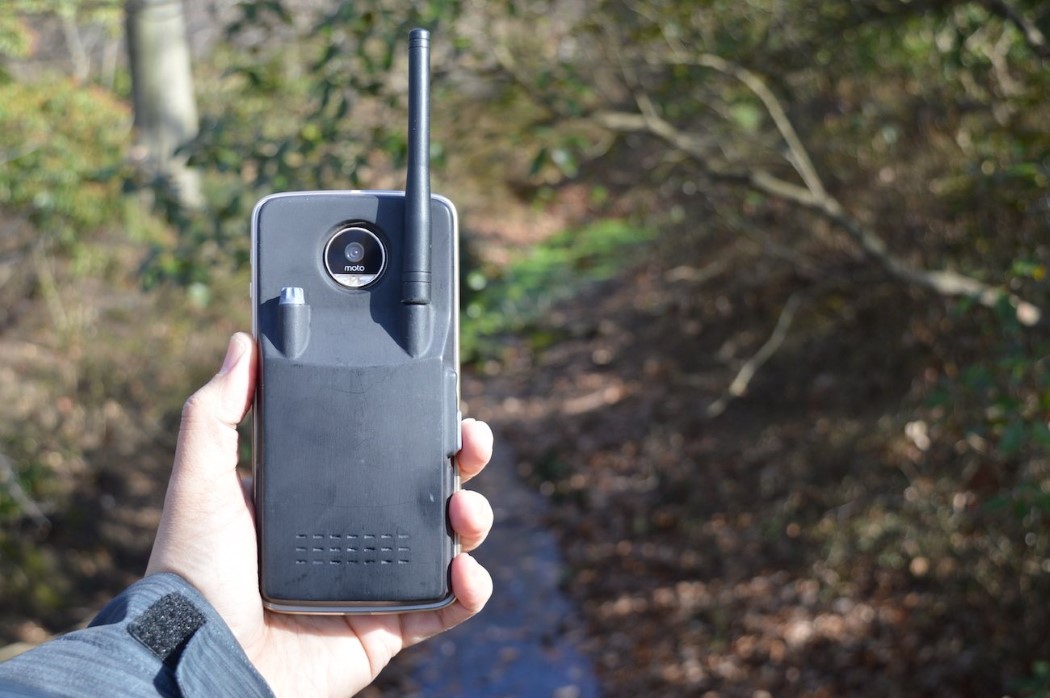 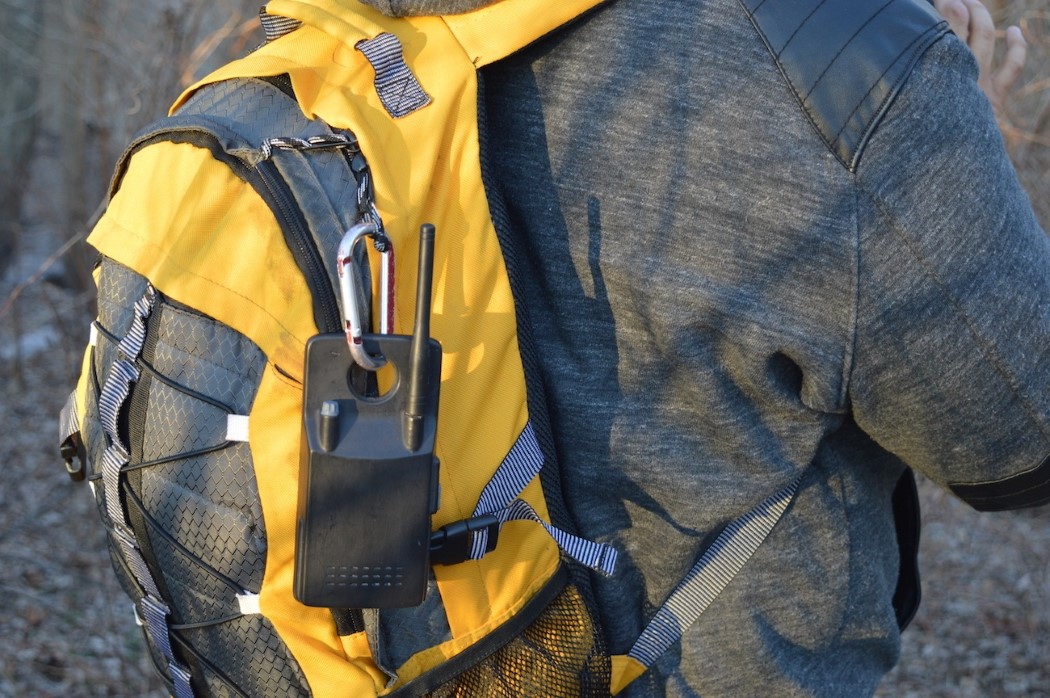 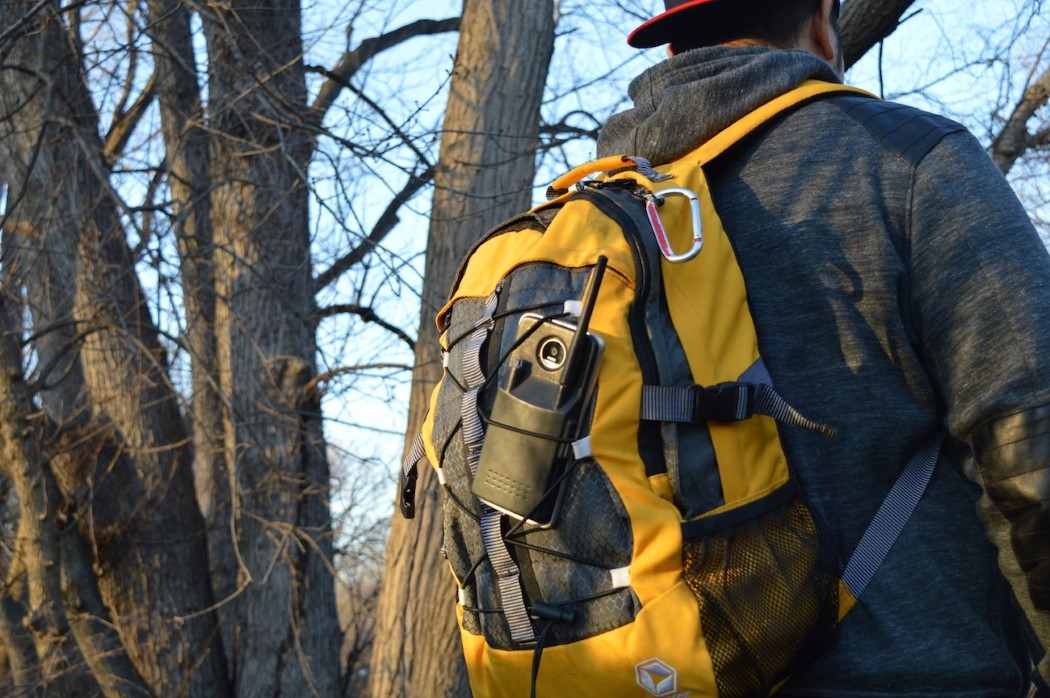 A light that senses when you’re reading

Think about it. You’re tucked in bed and you just want to get through a couple of chapters of that gripping book you’re reading. You…

Tired of the old dustpan and same old functionality of a dustpan and broom? Its time to adopt the Sweeper & Dustpan, crafted with the…

A Desk Above the Rest

For those that prefer to be on their feet when they work, the minimalist elevated Higher Desk makes for the perfect place to read or…

This thinking pod was designed to create a spike in your thoughts!

Have you ever wished for a thinking room? Where you could contemplate, ponder, and just be with your thoughts? Well, you are not alone, one…