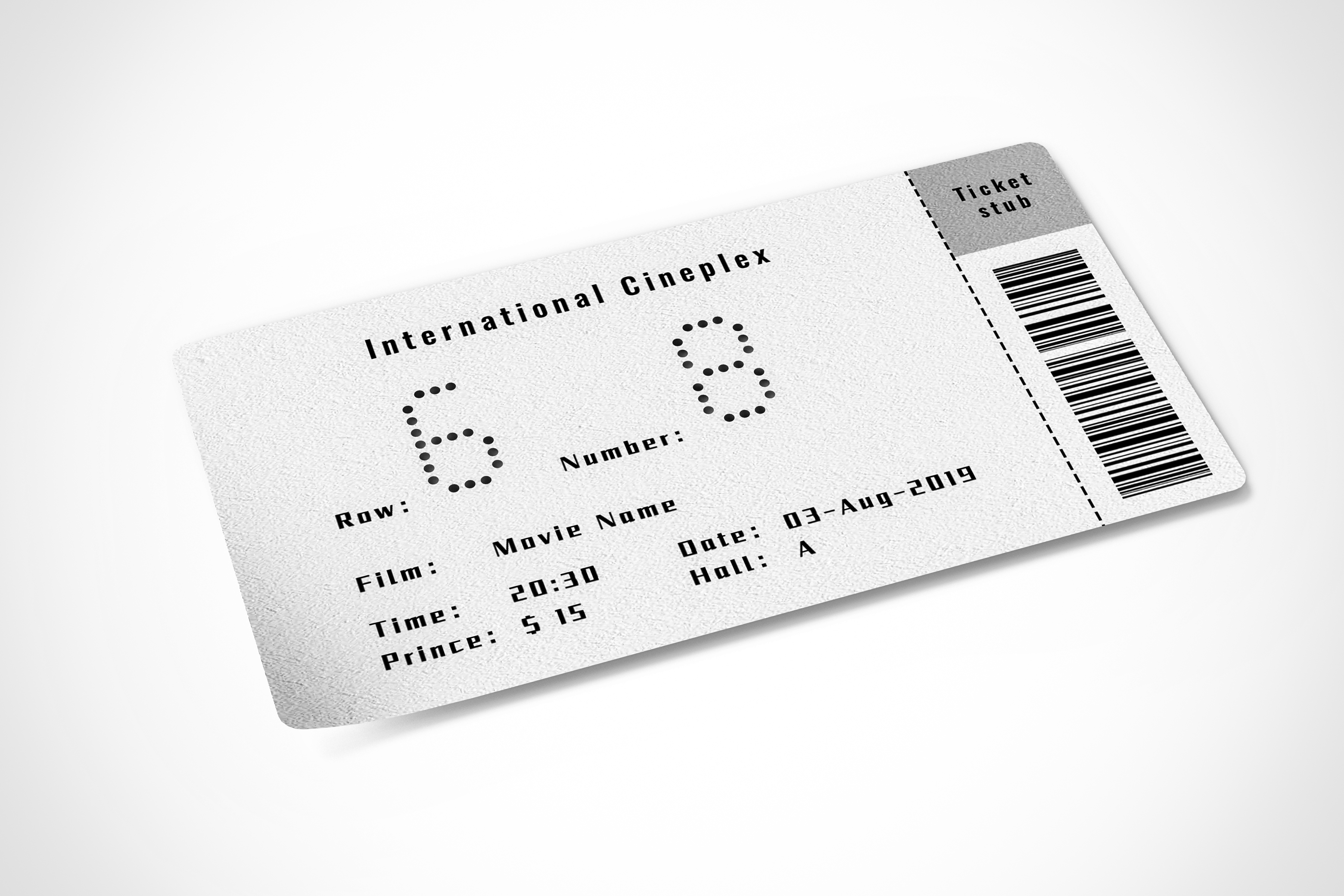 Technically, the Shiny Movie Ticket is a winner of the best idea of the last decade (rather than the decade we’re currently in), since it won the A’ Design Award in the year 2019.

Picture this. You buy your ticket, a stub of white paper with black ink printed on it. You take said stub into a movie hall, presumably when the previews are playing. The problem is that now you enter a dimply lit hall and you can’t really see the black ink on the white paper anymore on account of the incredibly low light conditions inside the theater. Maybe if you had a light, right? You take your phone out, switch the flashlight on, and now everyone’s staring at you with disgust for being that guy who uses a powerful flashlight inside a movie theater. It’s a really dumb problem to have in the 21st, century, no?

Here’s the absolute genius of the Shiny Movie Ticket. It’s a white piece of paper with black ink printed on it… except for the row and seat number (information you’d need AFTER entering the hall). The row and seat number, rather than being printed out on the ticket, are hole-punched into the paper stub. All you do is hold the stub up to the movie screen and you can now see which row and seat belongs to you. Now only if seats had glow-in-the-dark numbers printed on them so you didn’t have to count your way to your spot.

The Shiny Movie Ticket is a winner of the A’ Design Award for the year 2019. 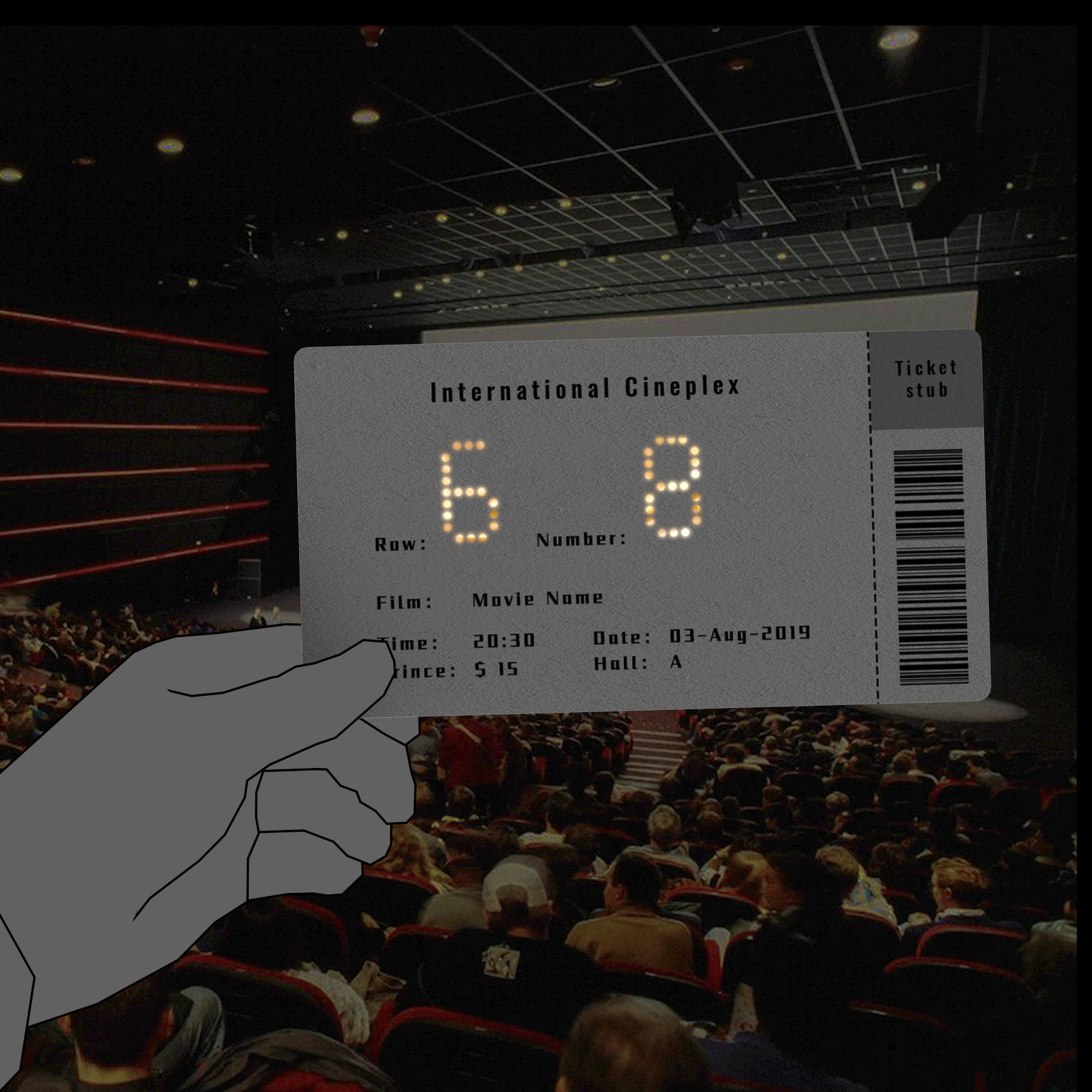 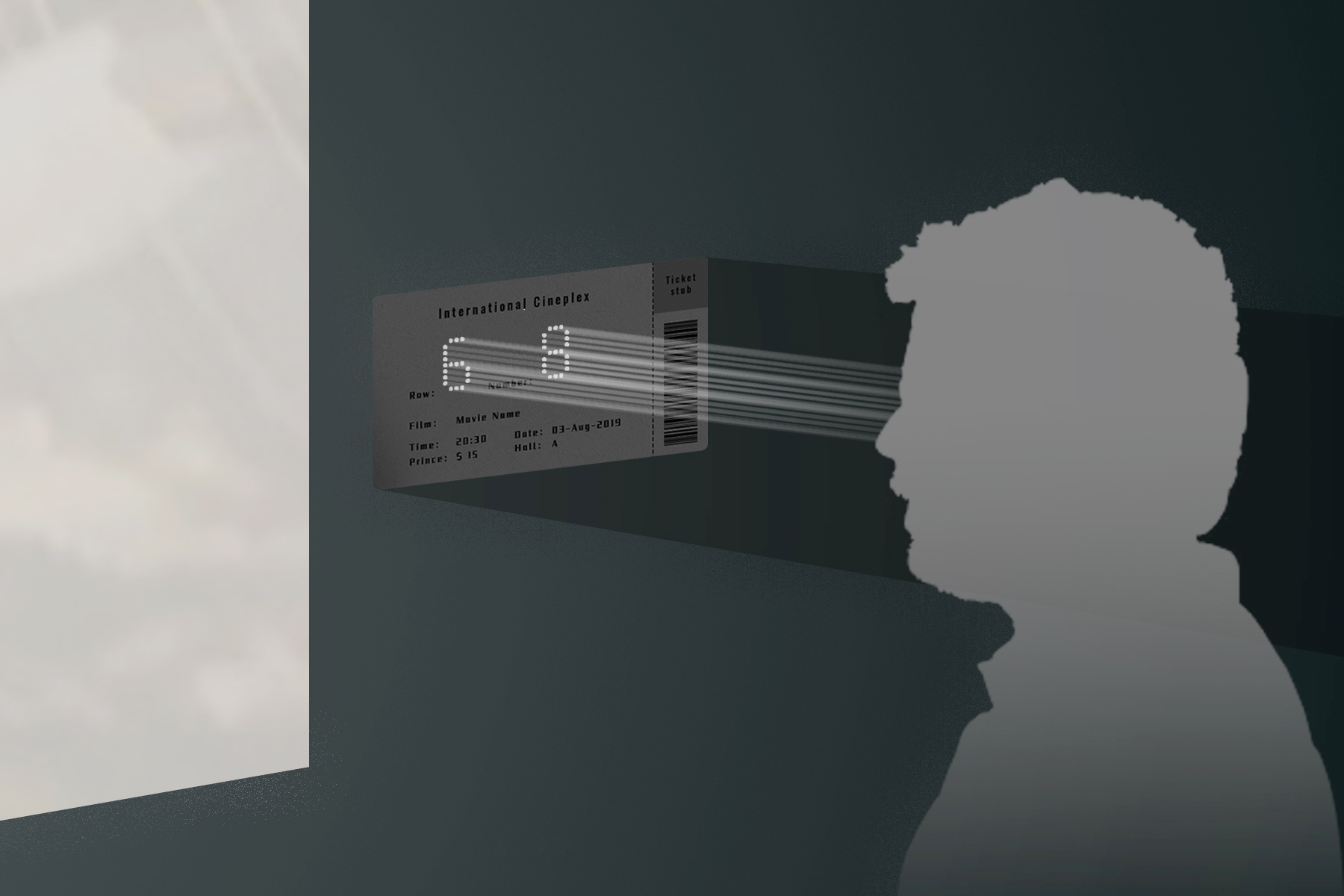 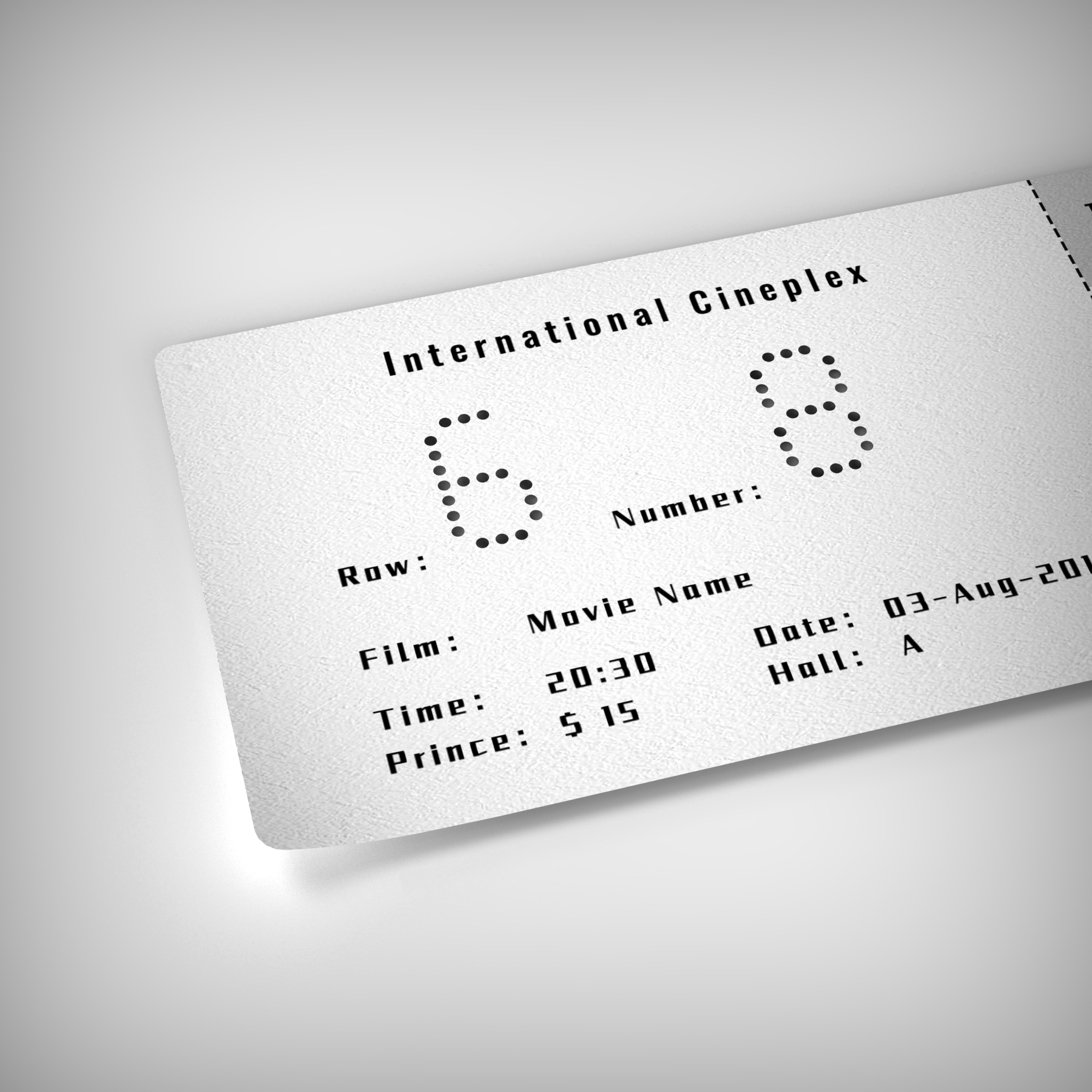 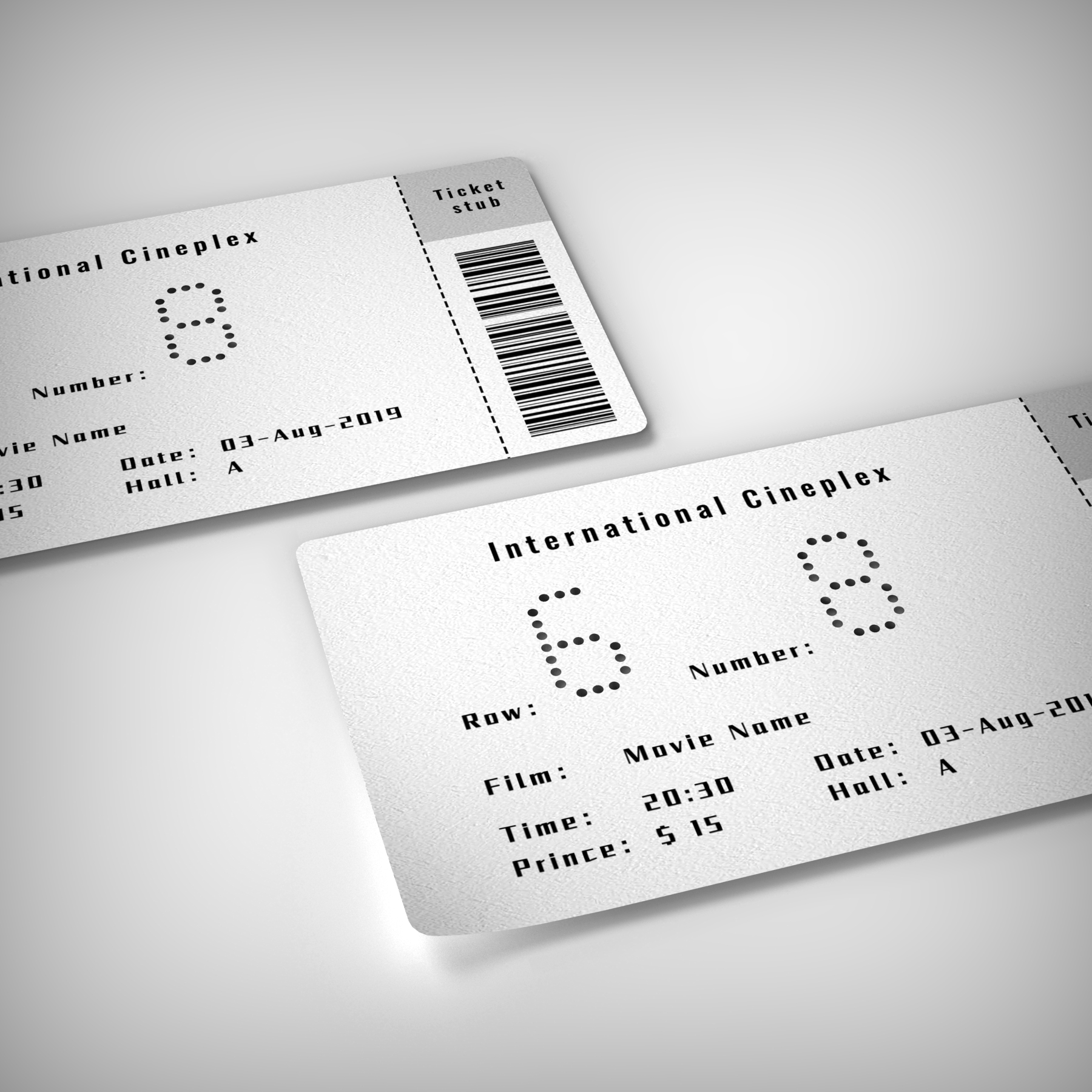 Abandoned pens and other such stationery stand a chance at purposeful usage, thanks to the Pen Printer. The device uses the ink from discarded pens…

https://www.kickstarter.com/projects/hodi/hodi-your-ideal-combination-of-glass-and-ceramic-mug In a BYOB (bring your own bottle) world, the hodi has you prepared for absolutely every eventuality! Designed to be virtually the Swiss Army…

A therapy device that relieves pain using multiple technologies, without any medication

It’s the 21st century so just relying on a hot compress to relieve muscle pains does sound slightly archaic if you ask me. The IASO…