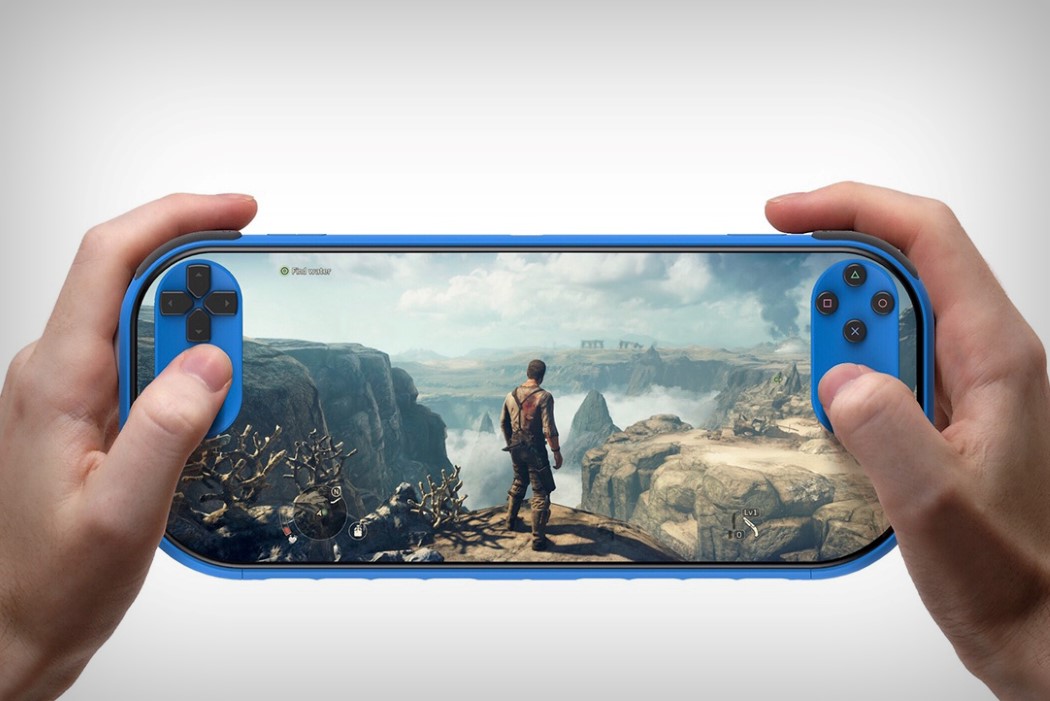 With ever-expanding screens on phones and disappearing earpieces and home buttons, it only makes sense that you’d see that trend everywhere else. TVs are all screen and no bezel too, and Huawei’s laptop is exploring a similar path too. So it makes sense that the PSP (should Sony choose to release a new version) would do something on the same lines. Yonghwan Kim’s vision for the PSP may, in that regard, be a little too drastic, but it sure looks interesting. Here’s a couple of reasons why it would work, and why it wouldn’t.

First of all, look at that shape. It’s beautiful, with its rounded corners, much like most smartphones today. Even the screen does a bend, curving gently at the top, and with flair at the bottom. There’s no doubt that this PSP would be great to hold for long intervals. Besides being curved at the corners, this PSP is literally all screen. Barring the controls that pop up through the middle, the PSP actually explores a more than 16:10 aspect ratio, so a game feels more cinematic. Look to the bottom and you’ll see two sets of pretty big speakers, allowing you to immerse yourself completely in the game with a large screen and big sound. Nice, ain’t it?

The most obvious con (and mind you, this is just a perception problem) are the way the controls appear through the screen, essentially cutting through the display, causing massive blind spots in the gameplay. From the standpoint of a hardcore gamer (who doesn’t like too much change), this may infuriate you. It makes less sense, and to be fair, is a literal hindrance. However, like any feature, I believe this also just needs getting used to. While the tactile controls pretty much cut into the screen, it would make little to no difference in the gameplay, because your eye tends to operate within the same 16:9 area, so the extra screen to the sides is just to increase one’s periphery and make the game feel immersive. It also isn’t a problem for Sony to execute too, since the PSP eco-system is completely within Sony’s control. They can modify a game’s experience to accommodate the controls sitting within the screen. Aside from this detail, nothing much changes with the PSP as a concept. The controls and their placement remain the same, making sure gamers don’t have to follow a new learning curve, the only update is the fact that the gaming device, like every display-based device you own, is more screen, and less of that bezel we hate so much! 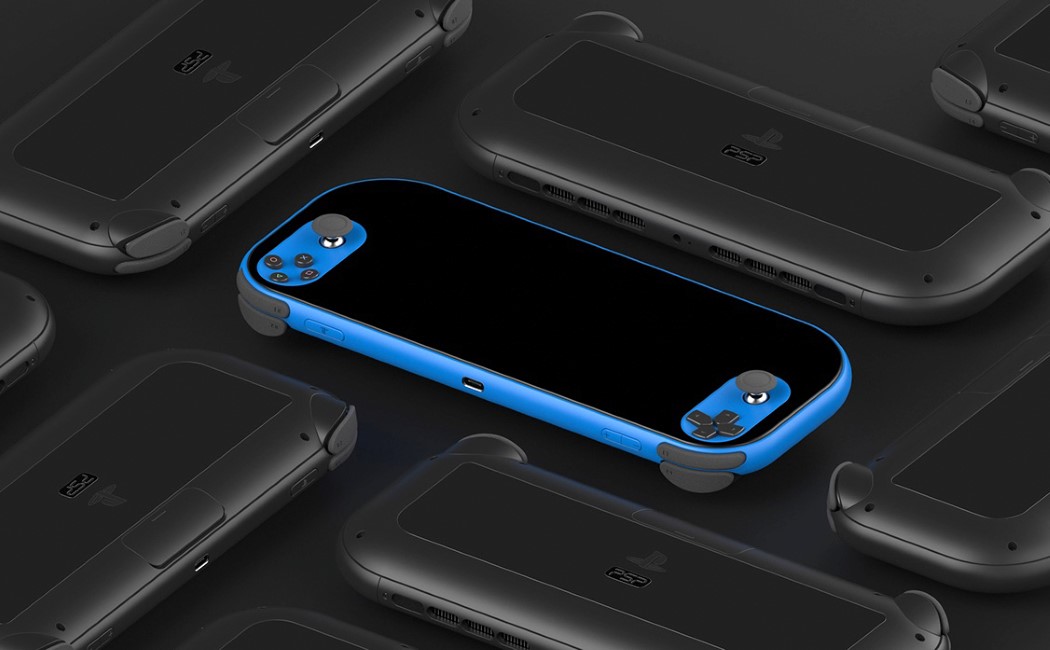 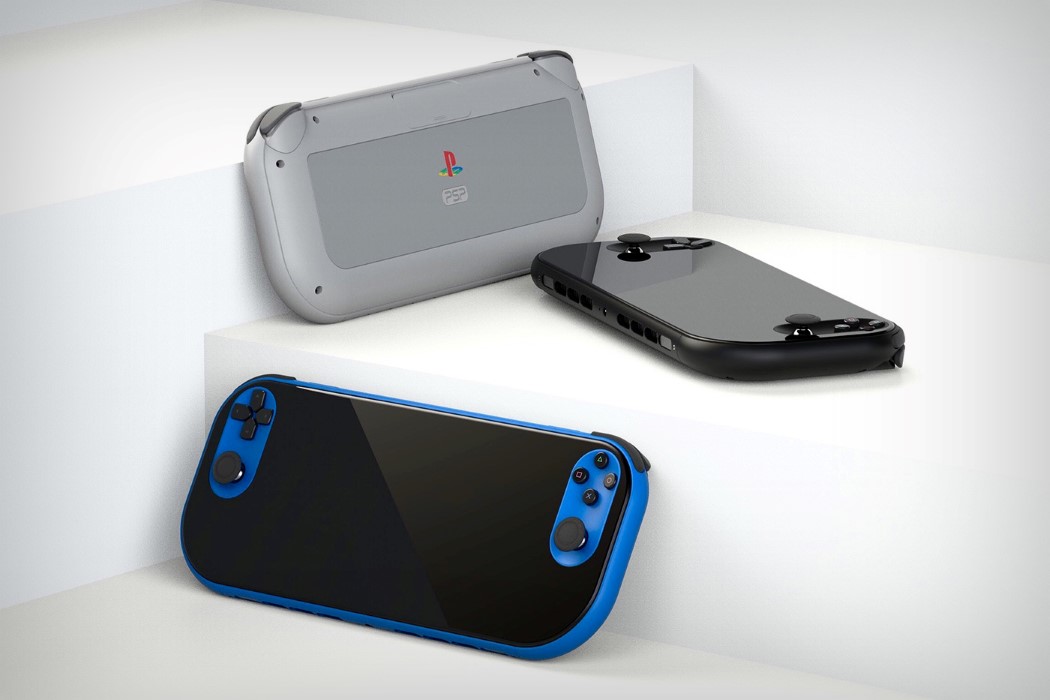 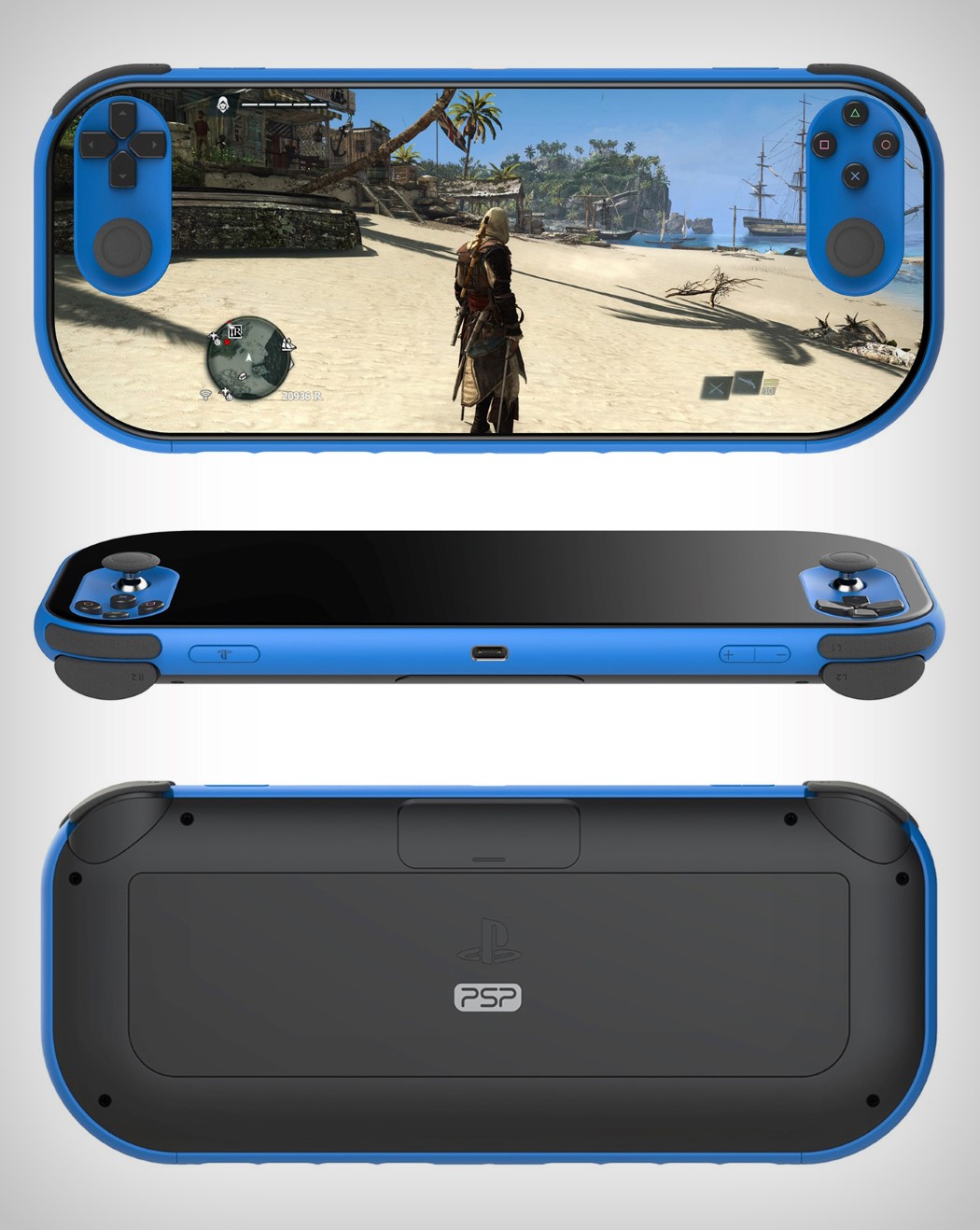 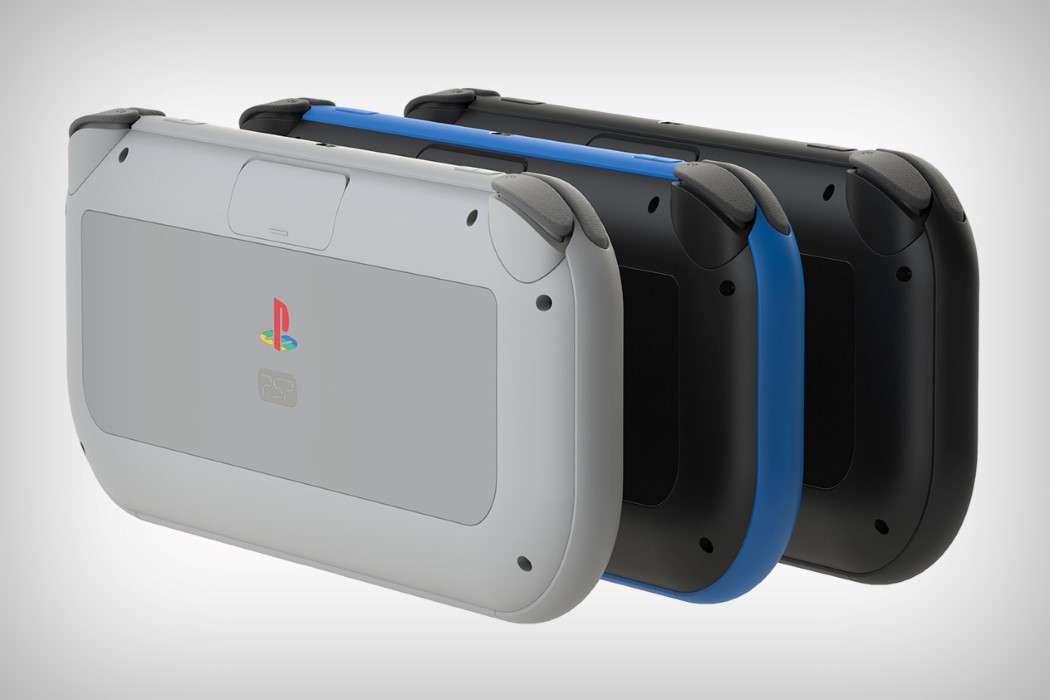 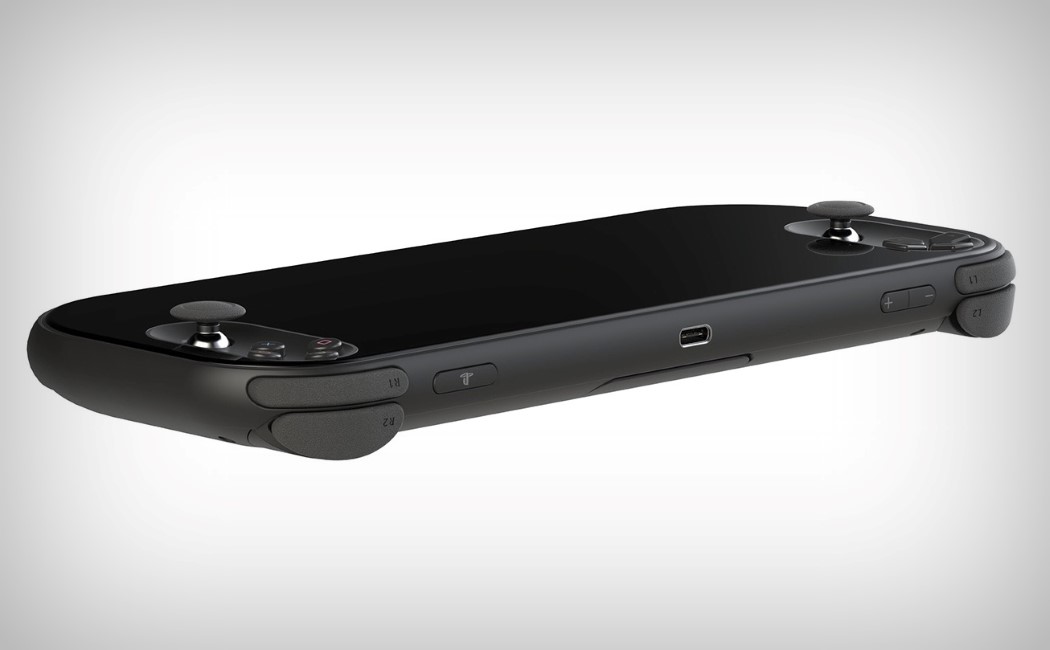 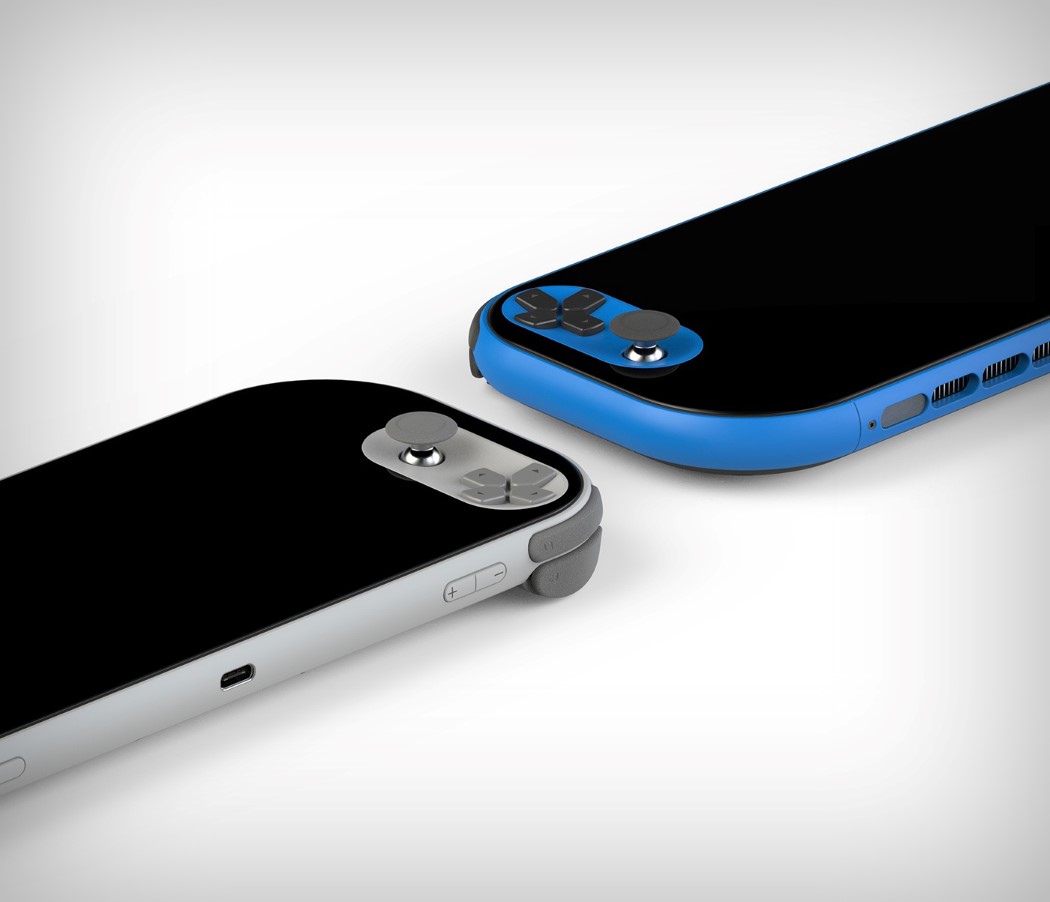 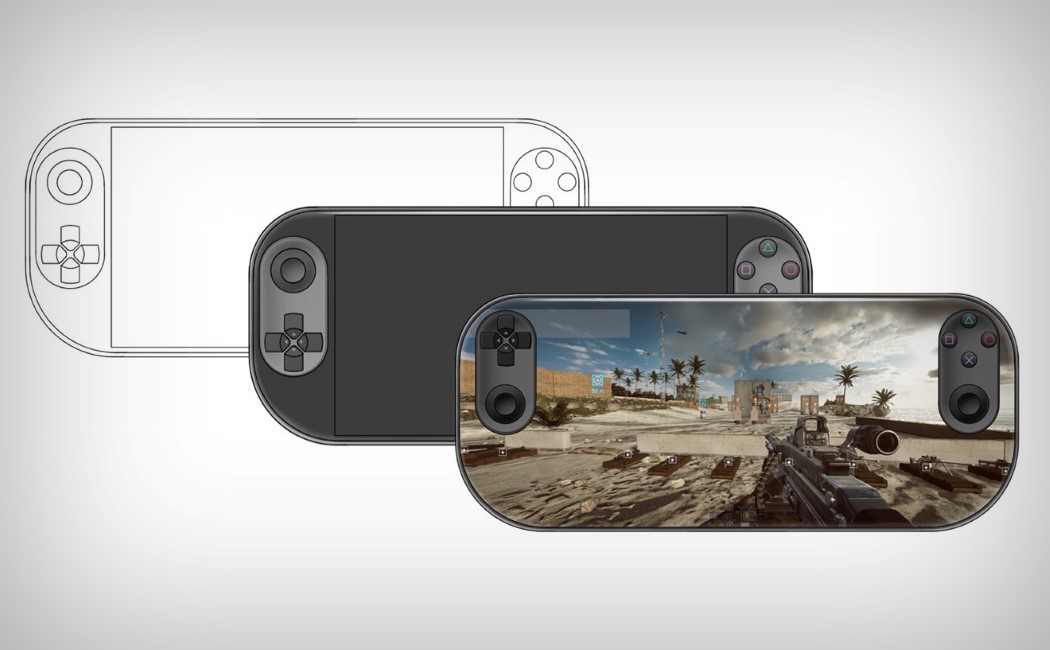 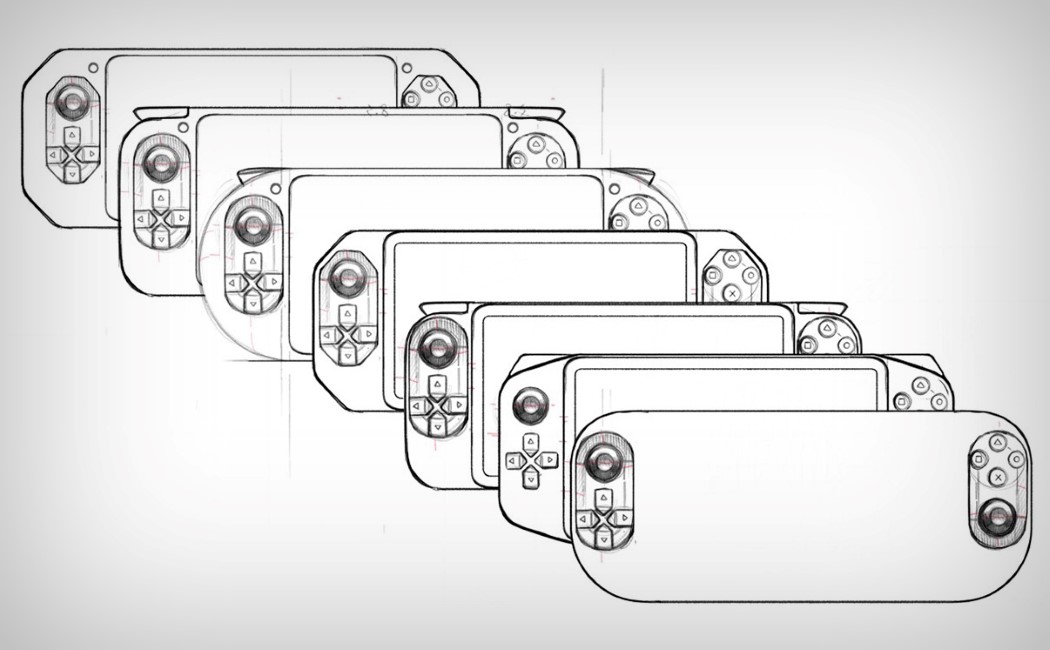 This fermentation station is the easiest way to make pickles, sauerkraut, sriracha, and kimchi

https://www.kickstarter.com/projects/353596452/kefirko-veggie-fermenter Did you know that if it hadn’t been for pickles, Columbus wouldn’t have discovered America?? As ridiculous as it sounds, the discovery of the…

The Kick Stopper takes the humble doorstopper into a new functional form and movement. It moves very much like a door handle and can be…

Design and decoration merge with ecology, thanks to this singular product that transforms your curtains into a vertical garden. Whether you live in a small…