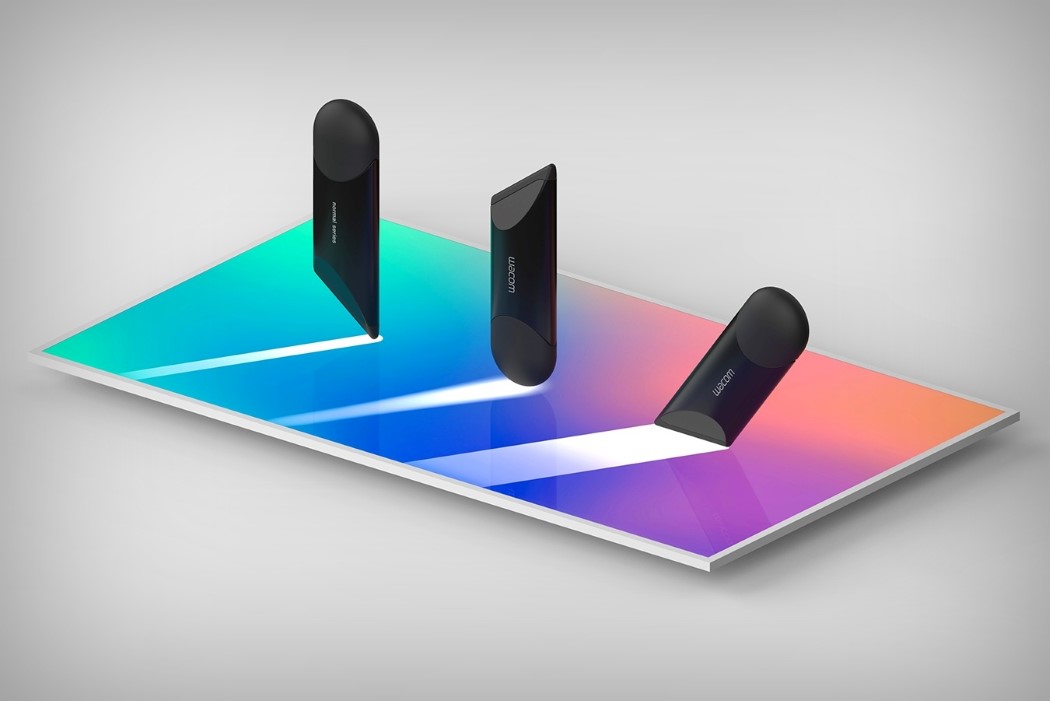 Take any stylus you find, and it closely resembles a writing instrument. It’s never been anything visually more than a pen or a pencil. Yonghwan’s Wacom Normal Series concept brings diversity to that approach. The conceptual series come as a set comprising a stylus, that looks like the one we’re all too familiar with, and an eraser that isn’t mounted on the reverse end of the stylus, but is rather a separate entity, opening up the gates for a new product, interaction, experience, and language. The eraser, a thing of sheer beauty, is much more versatile than the stylus, coming with three ways to use it. Based on an amalgamation of different eraser shapes, the digital eraser (let’s call it that for now) comes with a slanted flat head, and a rounded backside, allowing you to use its tip for erasing sharp lines, the entire flat edge for wider sharp strokes, and the rounded part for a soft eraser effect. What’s more, they’re also pressure sensitive.

Truly mimicking an artist’s instruments, the stylus and digital eraser together open a wide number of possibilities, giving the artist more freedom to use the digital format as they would a traditional setup. The two instruments come together as a set, with a case that also doubles up as a stand for the stylus… partially because you’re not going to be using the stylus’ back end as an eraser, while the true reason being you’re probably going to want to play more with the eraser’s brilliant new experience! 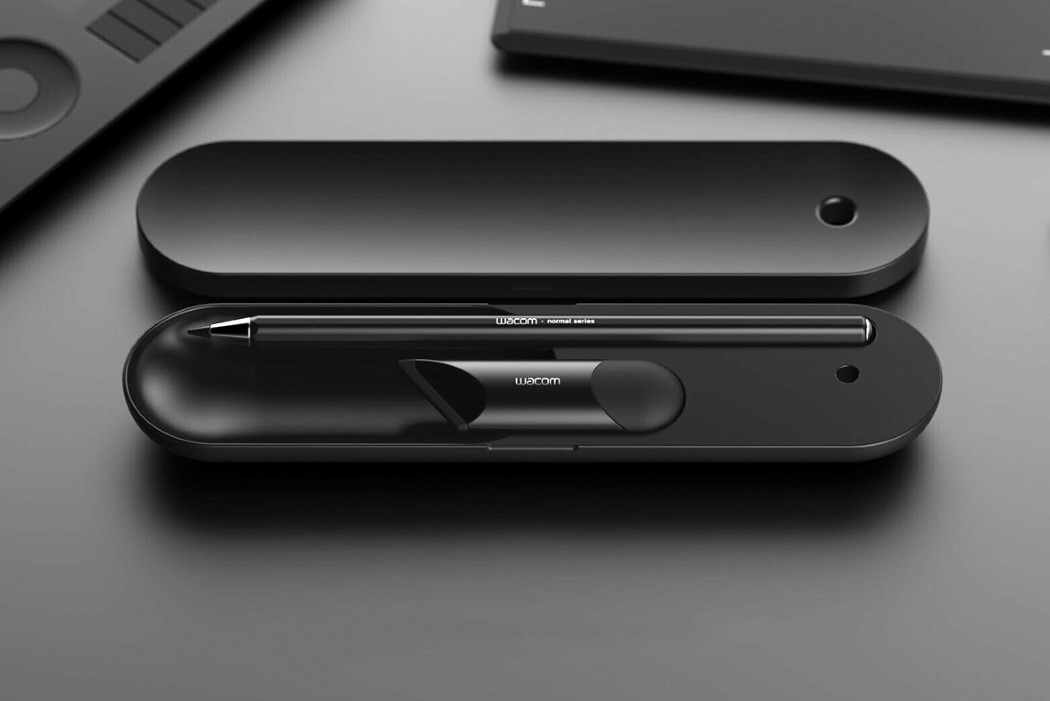 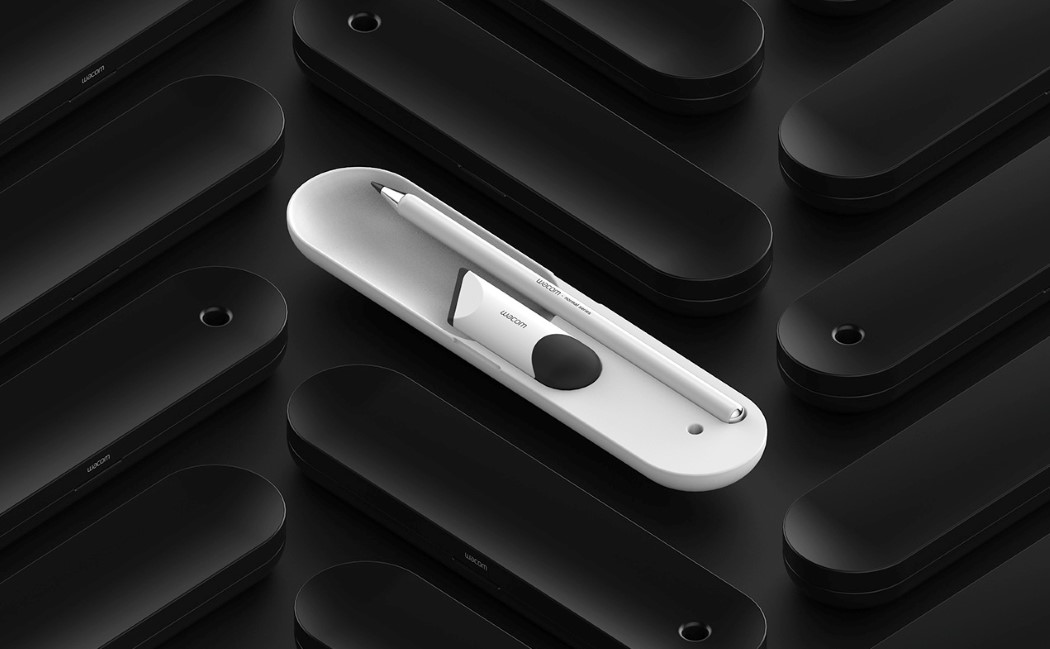 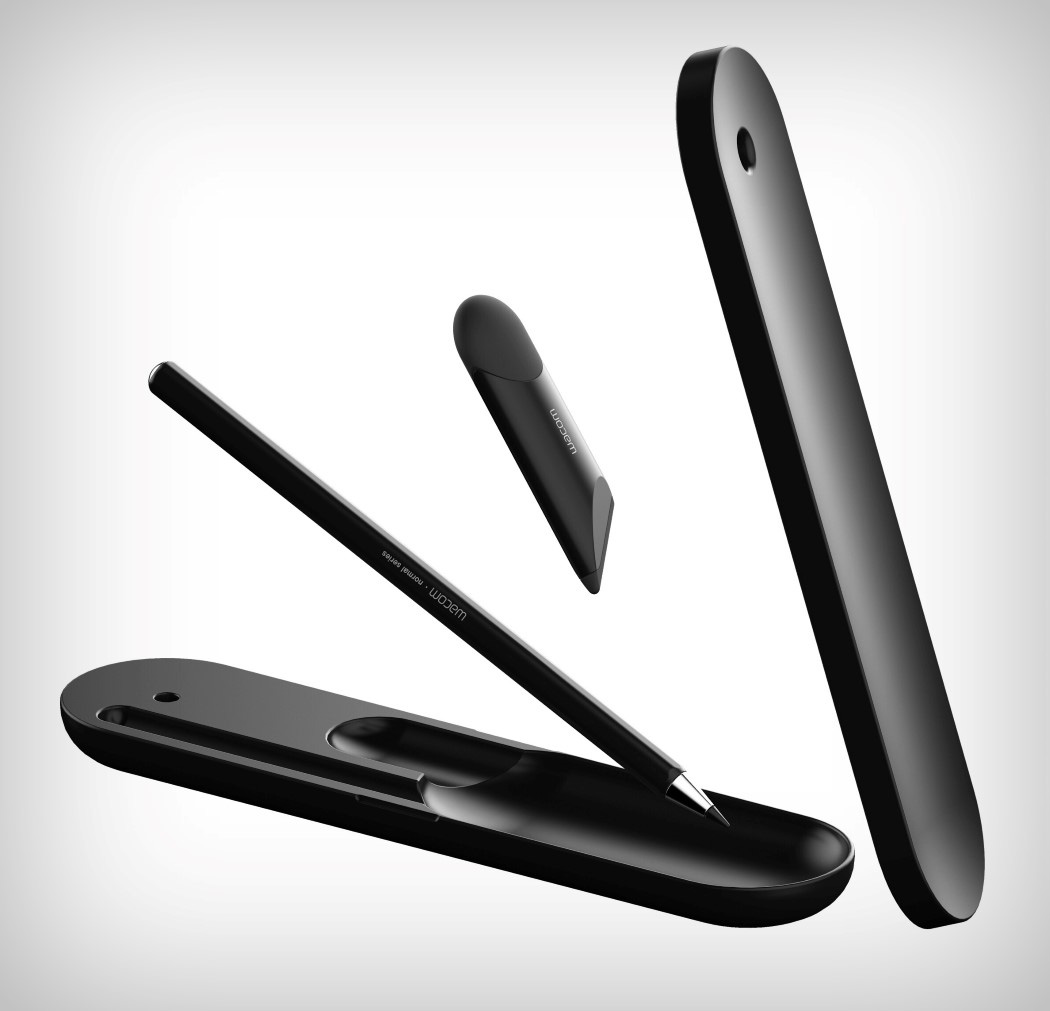 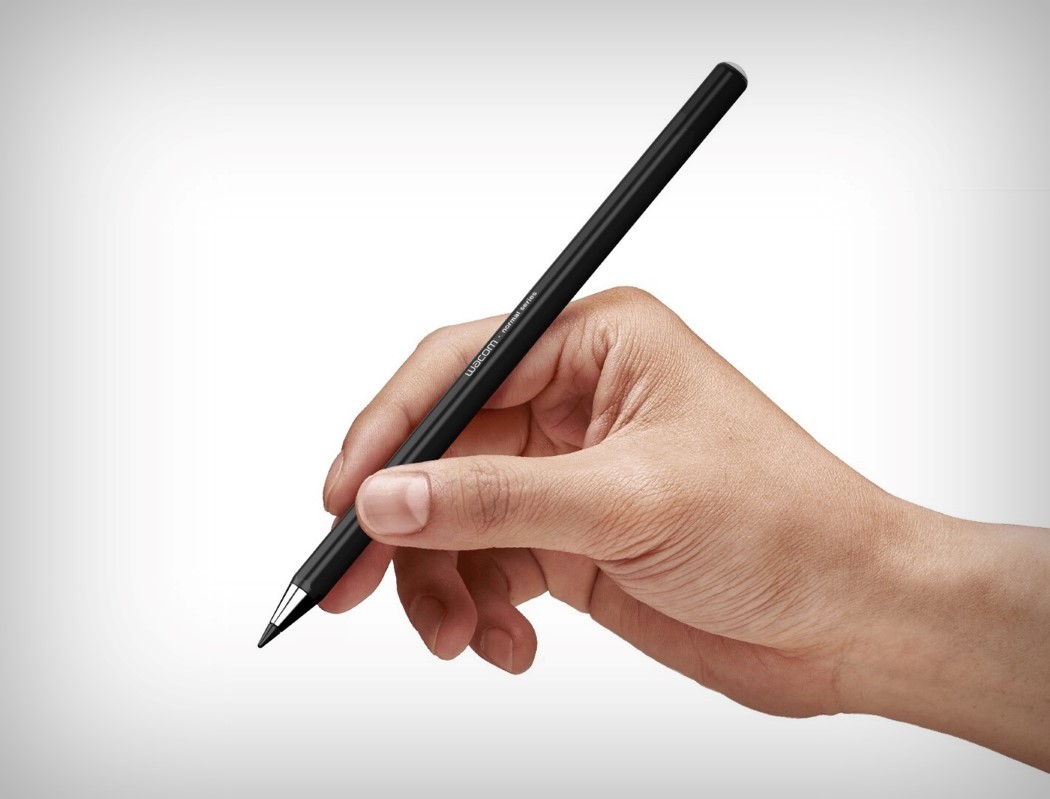 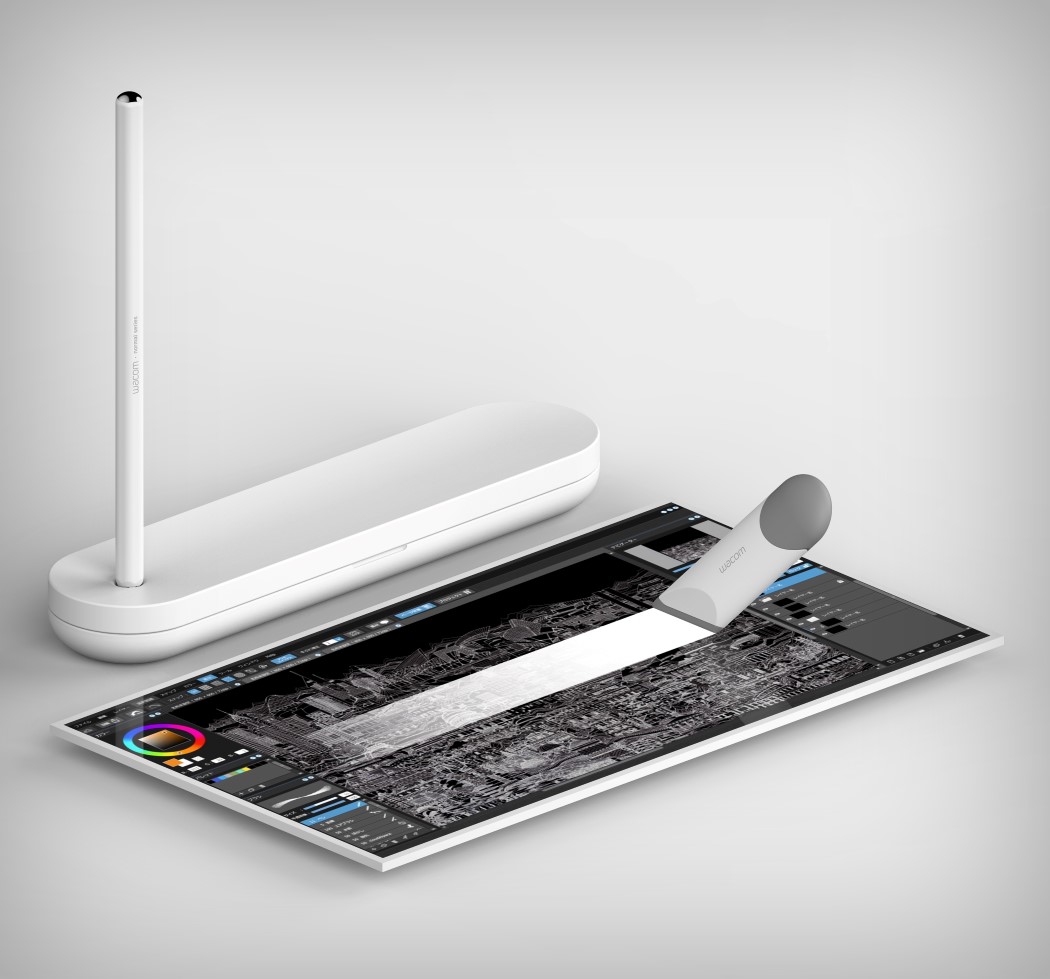 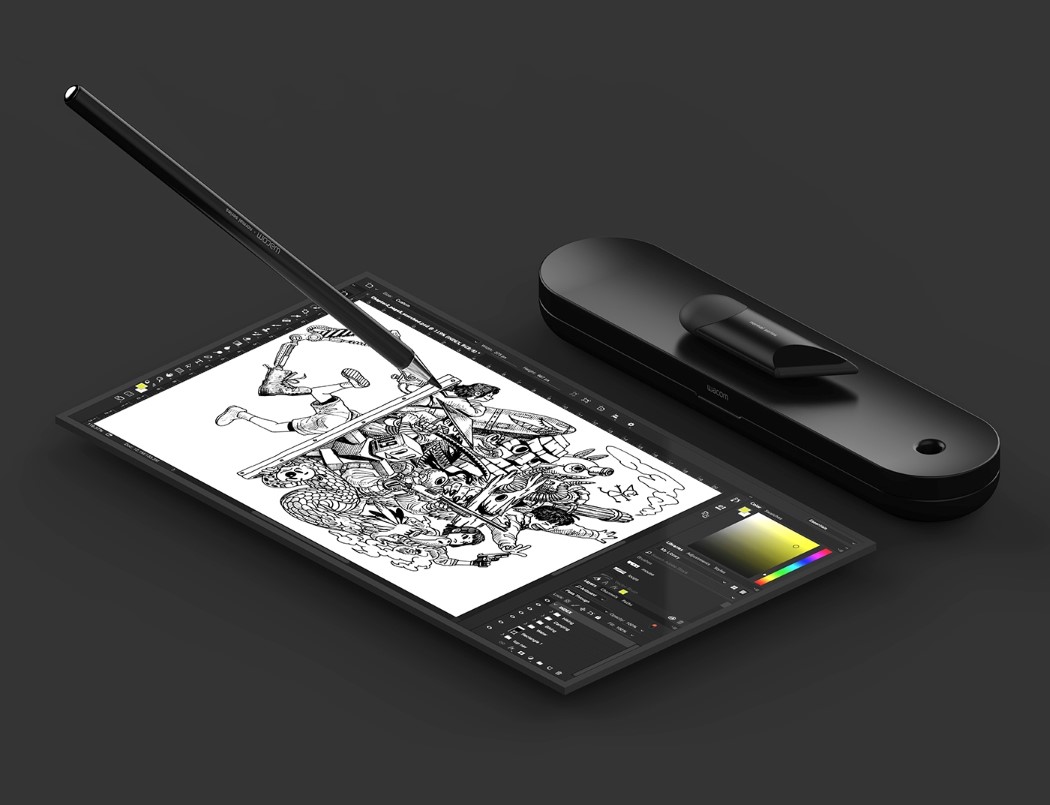 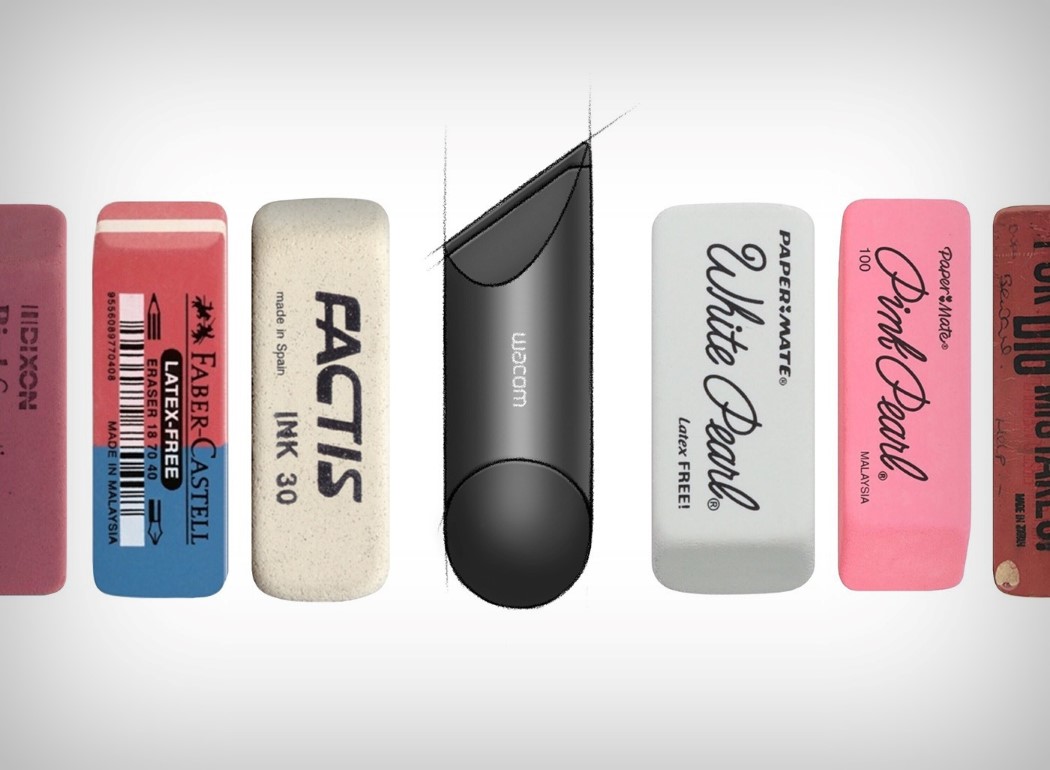 This liquid soap bottle is made from soap and it dispenses soap too!

https://www.kickstarter.com/projects/soapbottle/s-o-a-p-b-o-t-t-l-e What better material to package soap in than soap itself?! The idea for SOAPBOTTLE came to designer Jonna Breitenhuber during her masters’ studies. At…

Radical Smartphone Designs that will give a stiff competition to the iPhone 13!

In today’s world, absolutely no one can live without their smartphones! I mean, I need mine by my side at all times, and I am…