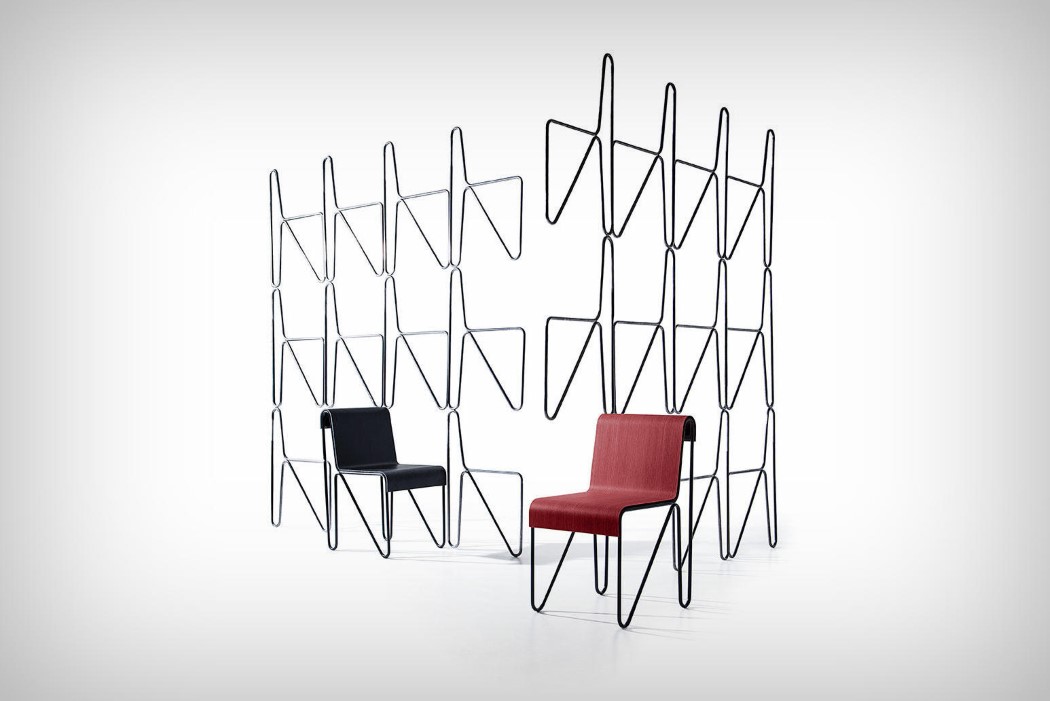 Probably the most innovative and avant-garde designer of his time, Rietveld’s furniture designs were ground-breaking both visually and from a production stand-point. Even 90 years later, his chairs look as fascinating as they did back in the 20s and 30s. Ninety-one years after Rietveld’s Beugelstoel chair was designed (and produced in 1930), Cassina pays tribute to the chair with a modified version that makes the chair a slight bit sleeker and lighter by using 15mm tubing instead of the original 18mm. It also boasts of “a more ergonomically correct line, conferred by the use of state-of-the-art 3D technology”. Made from two bent pipe structures with a simple molded plywood seat joining them, the Beugel Chair of 2018 pays homage to a designer whose vision was truly a century ahead (in his 130th birth year), and a chair that was arguably the first to use thin, bent metal as a structural base. 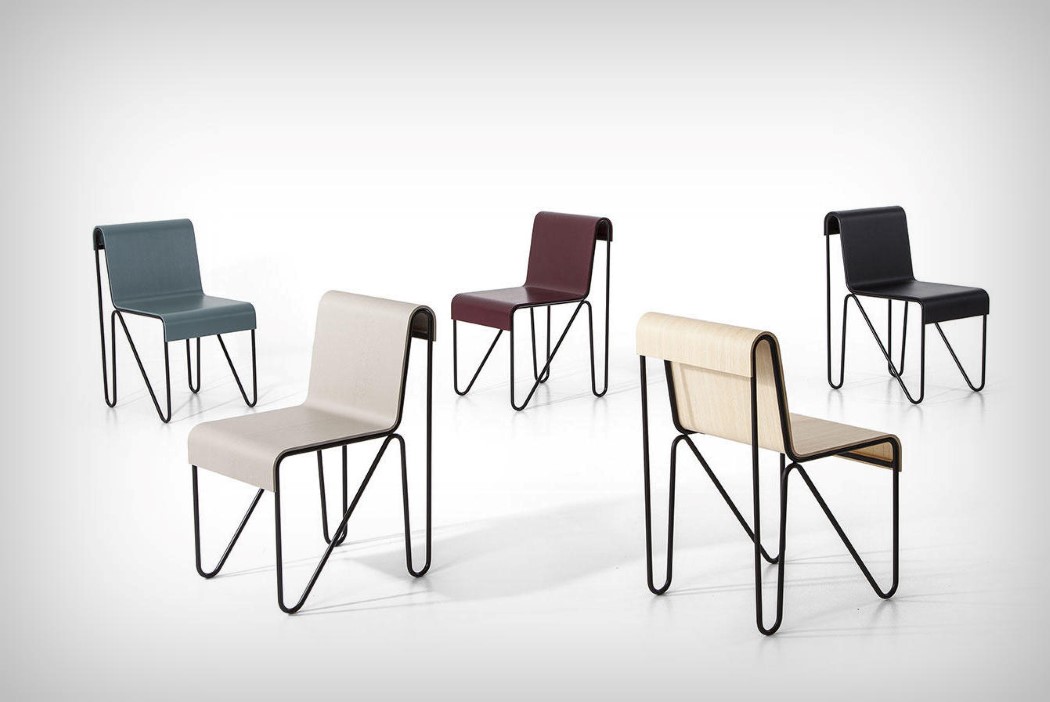 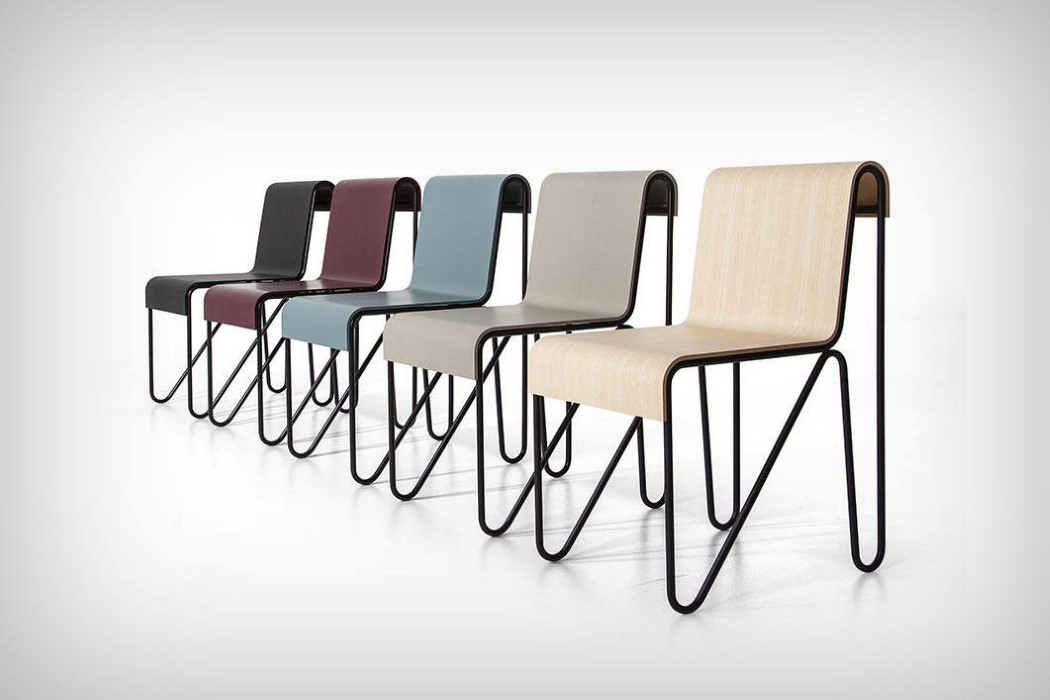 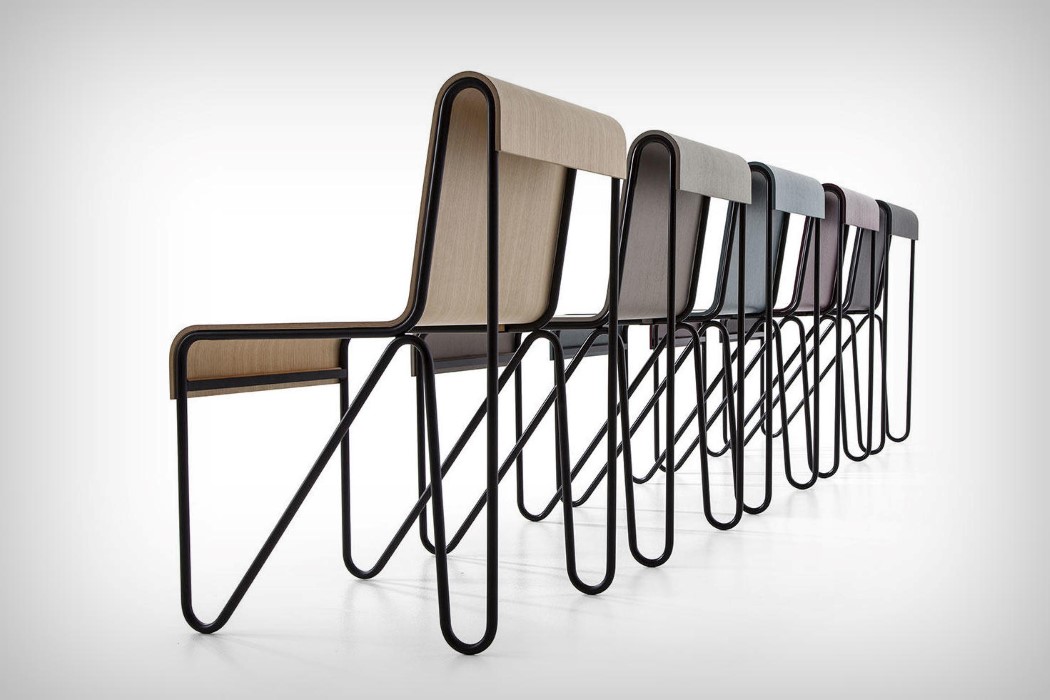 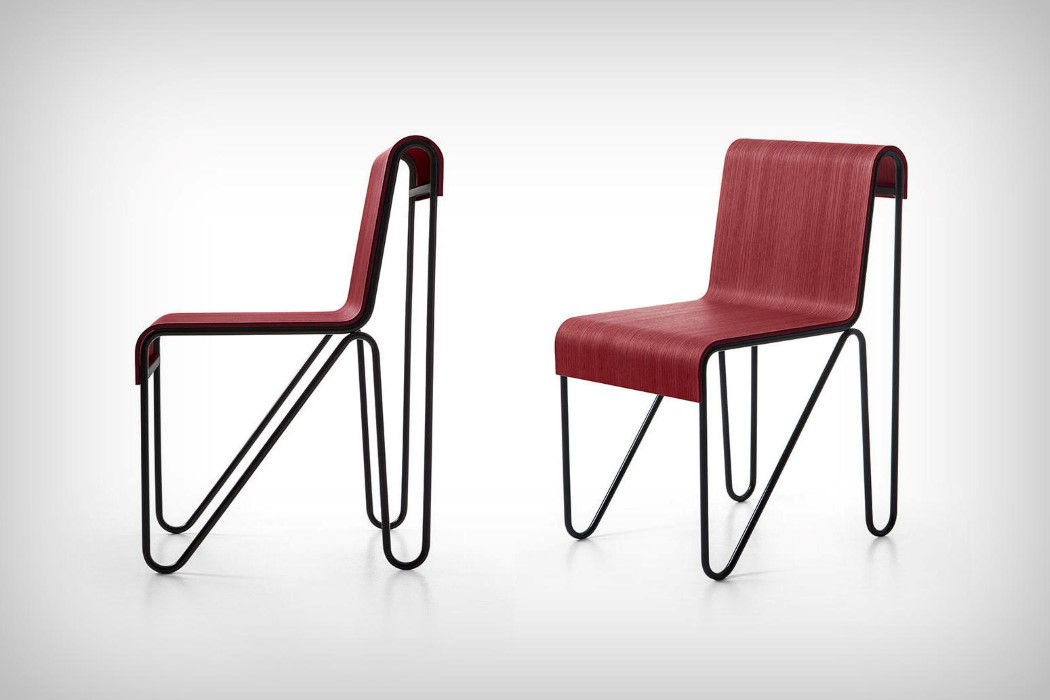 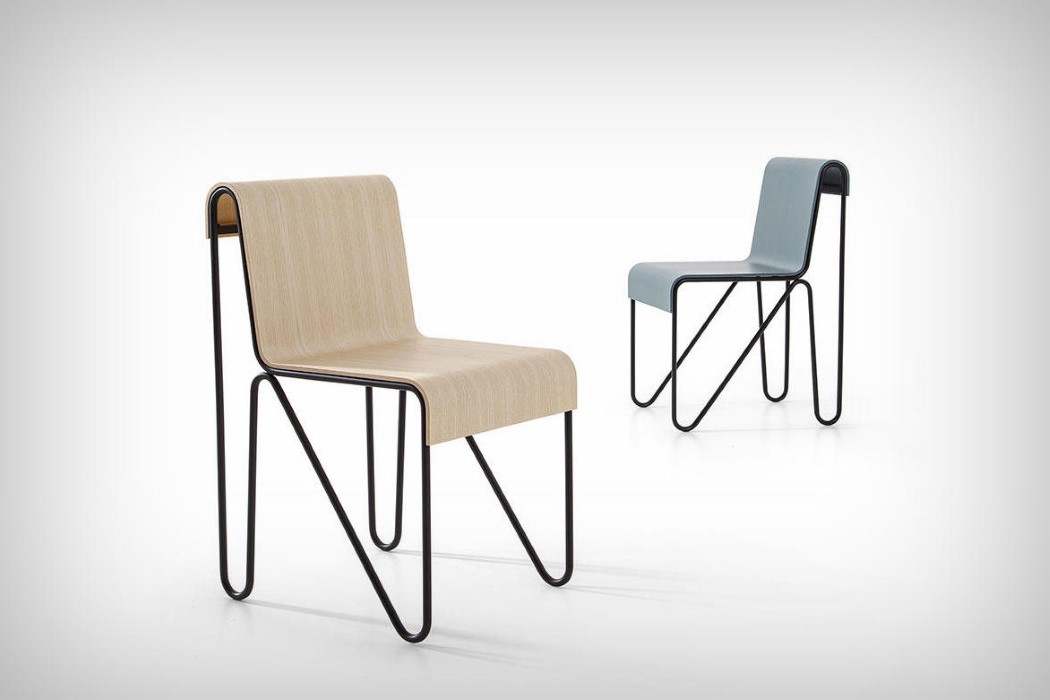 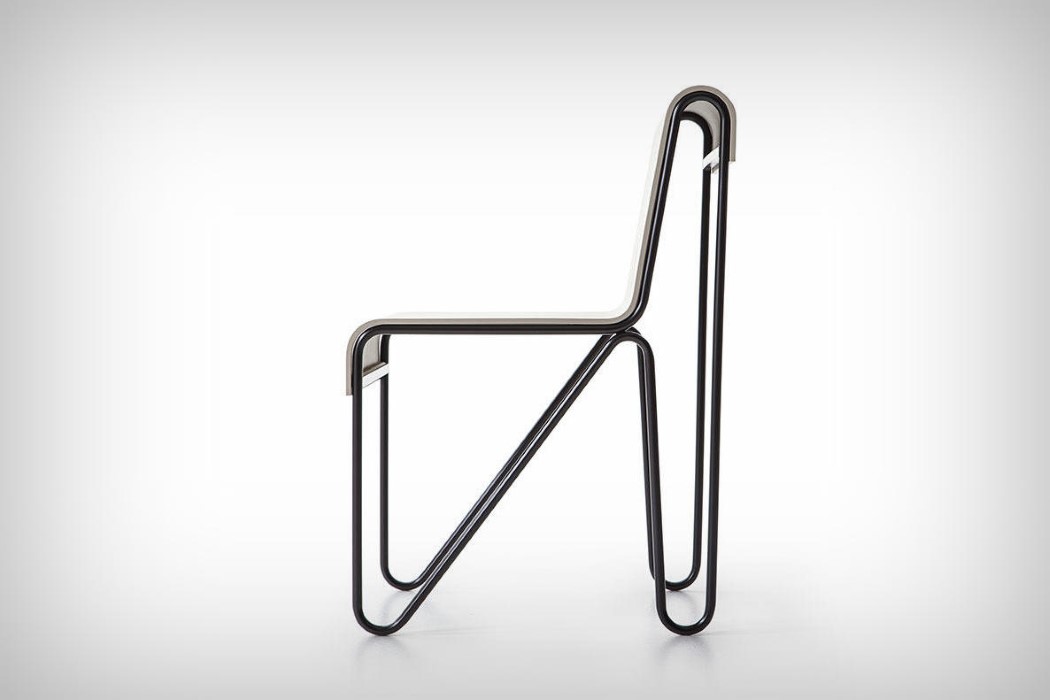 At first glance you can easily mistake the Toolip for a hand blender, but surprise-surprise, it’s a hand-held heating rod! Yup, the sorts that can…

One Pen, One Phone

ONE is a mobile phone fashioned as a pen. It hosts a flexible 6-inch display that relies on cloud computing for memory. The design basically…

CO2 or carbon dioxide is often portrayed as the villain, at least for humans and animals, but it is an essential part of the circle…

If we already don’t see it coming, automation in the automotive sector is inevitable. There’s the seamless transition from manual vehicles to ones that are…