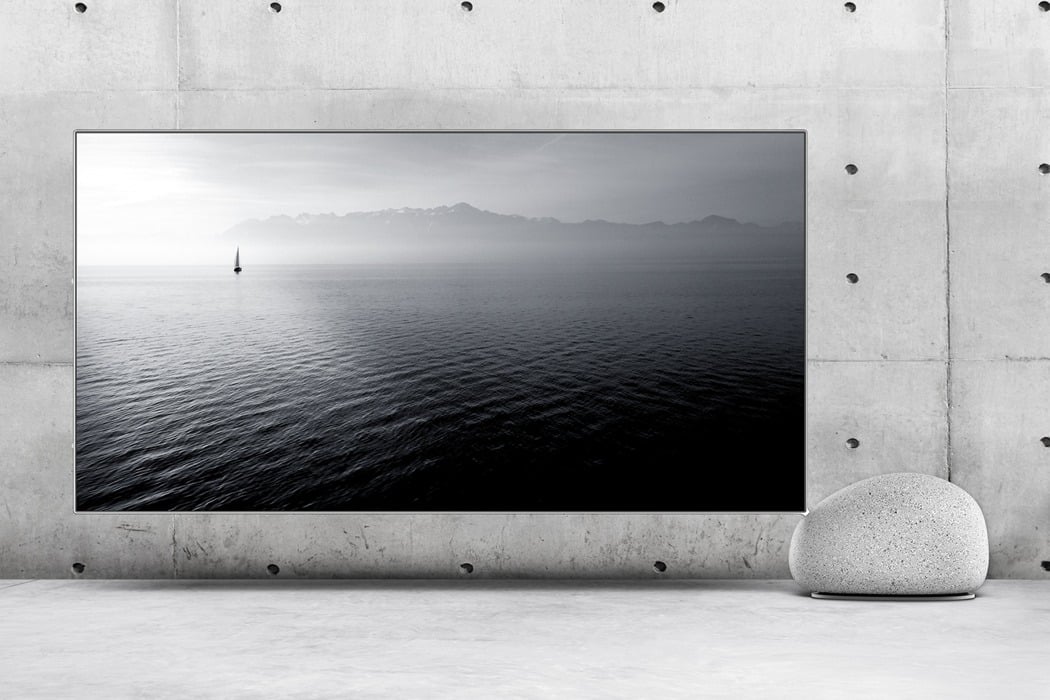 Over the last decade or so televisions have become seemingly-less deigned; all that’s appeared to have changed is their depth due to the advancing technology, and the only thing distinguishing between the many brands is the logo on the front.

Designed to get the user more involved by removing all unwanted elements, ARTE sets out to break the mould of TV design. The conventional television stand has been replaced with a large stone that is positioned off-centre, this adds an interesting element of suspense to the design. Hidden within the stone is an acoustic lens to ensure a superior listening experience for the user and this further engages them.

With such a unique and distinct design ARTE is more than just a television, it’s a piece of art; its able to draw just as much attention when the television is off than when it is on! 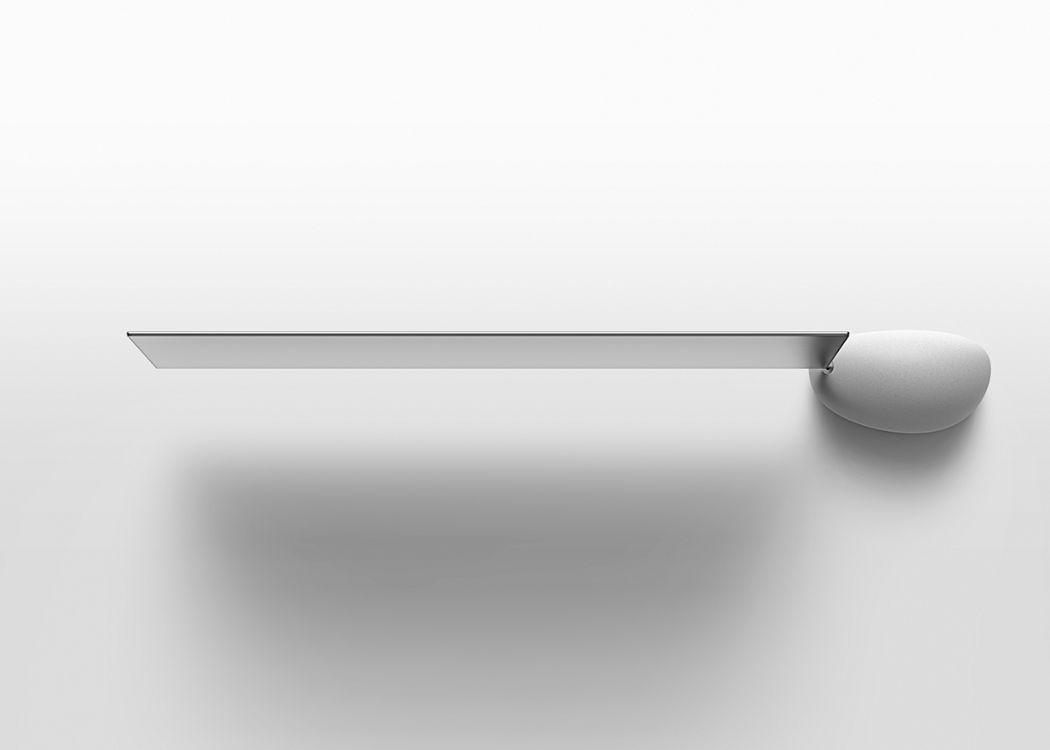 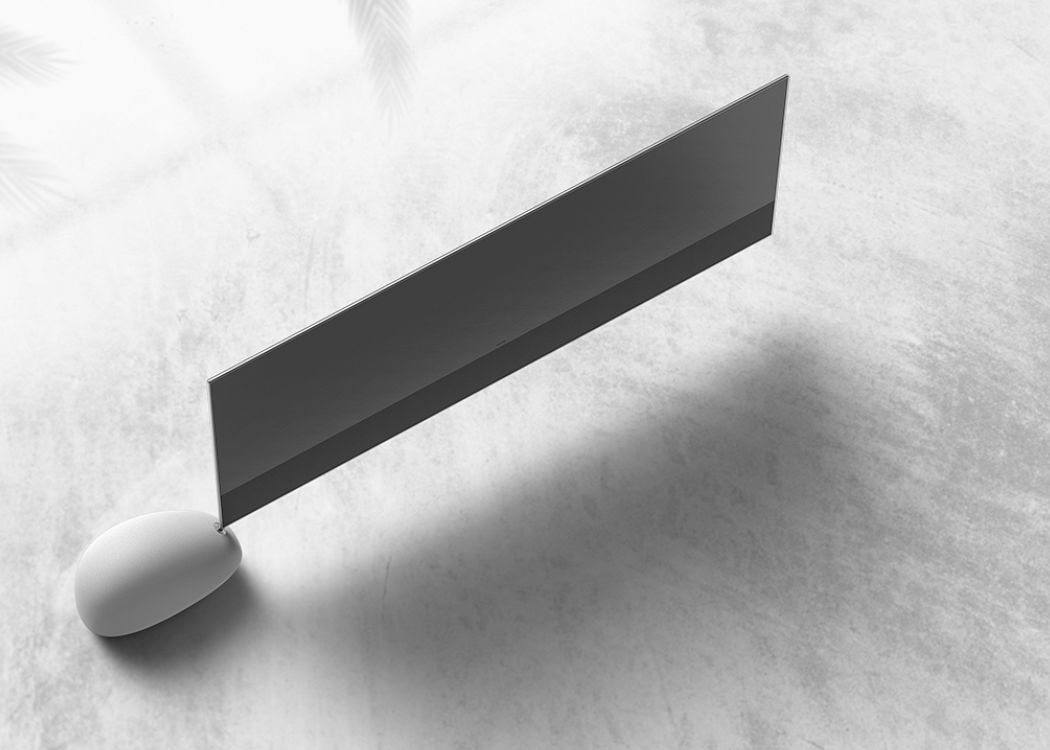 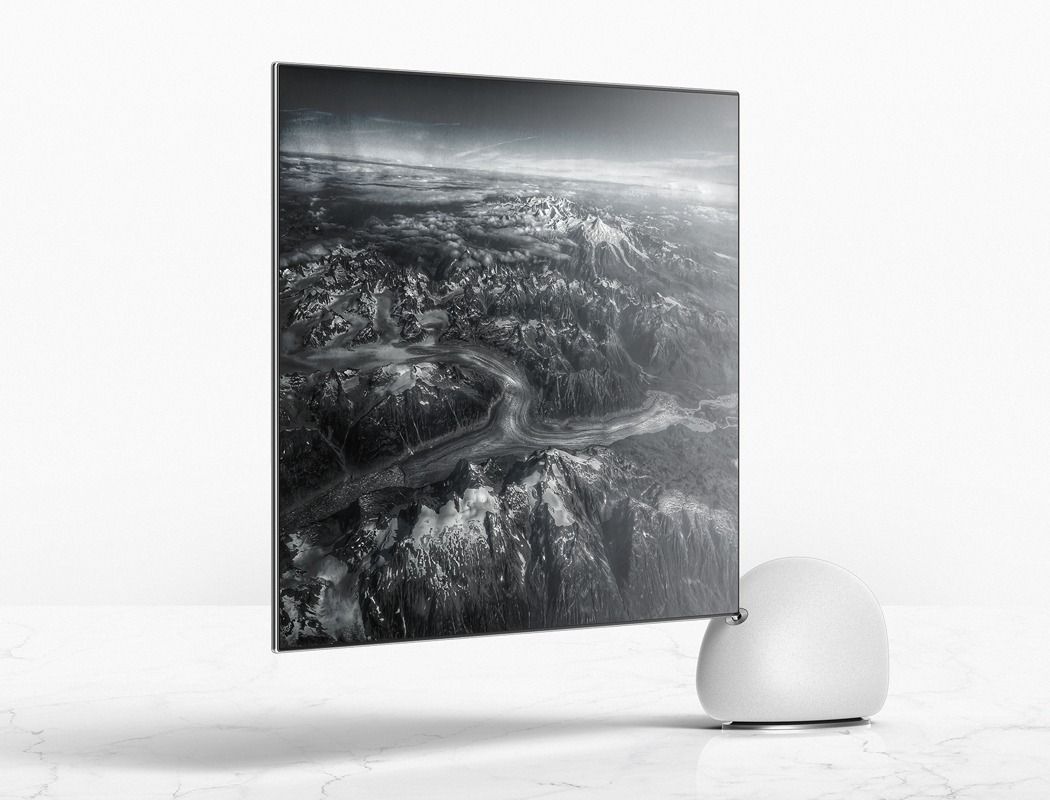 The stone which supports the frame of the TV set is the center of gravity, and also the speaker of the TV. The sound that spreads in all directions through the Acoustic Lens on the bottom lets the user hear superior sound wherever he/she is. 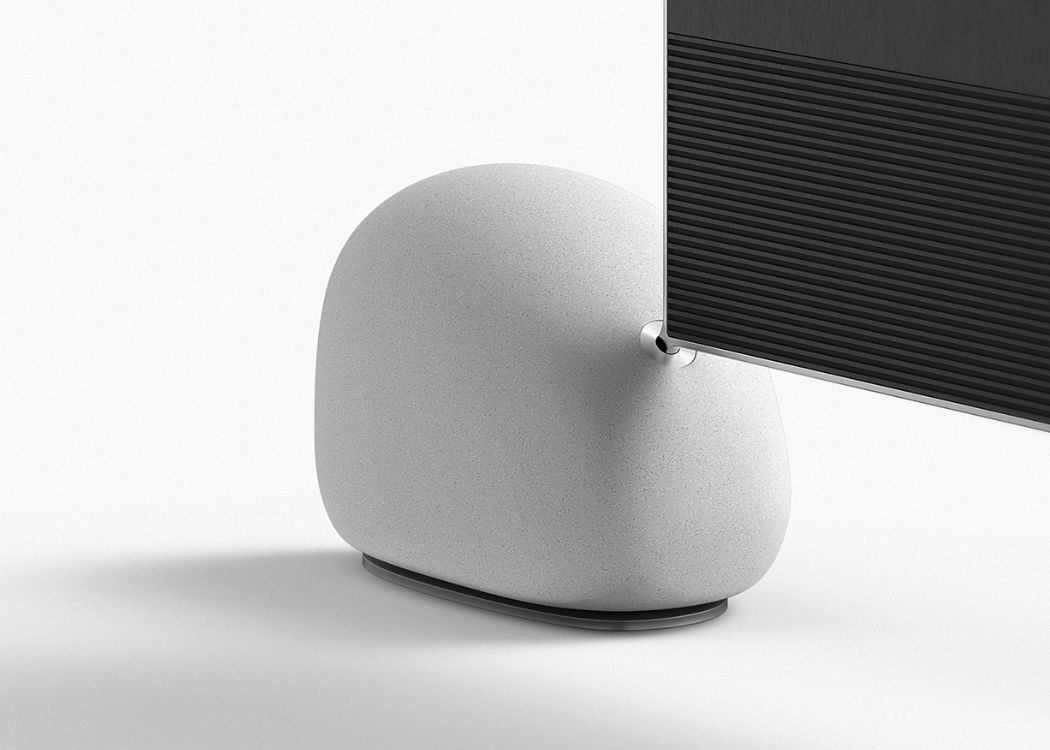 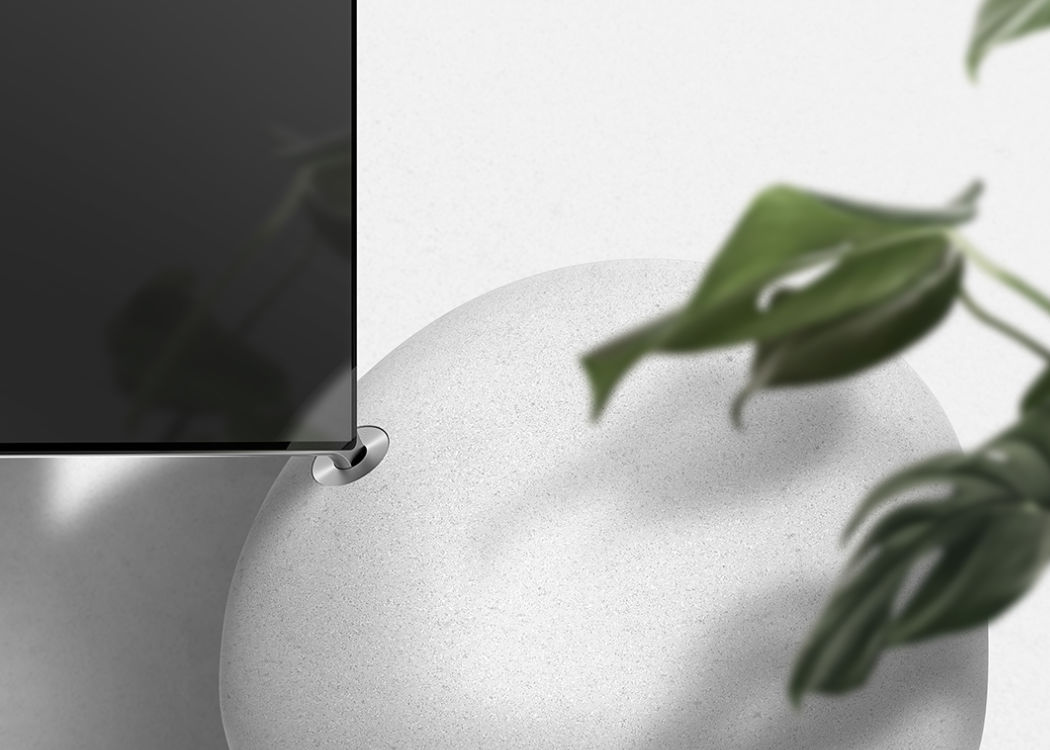 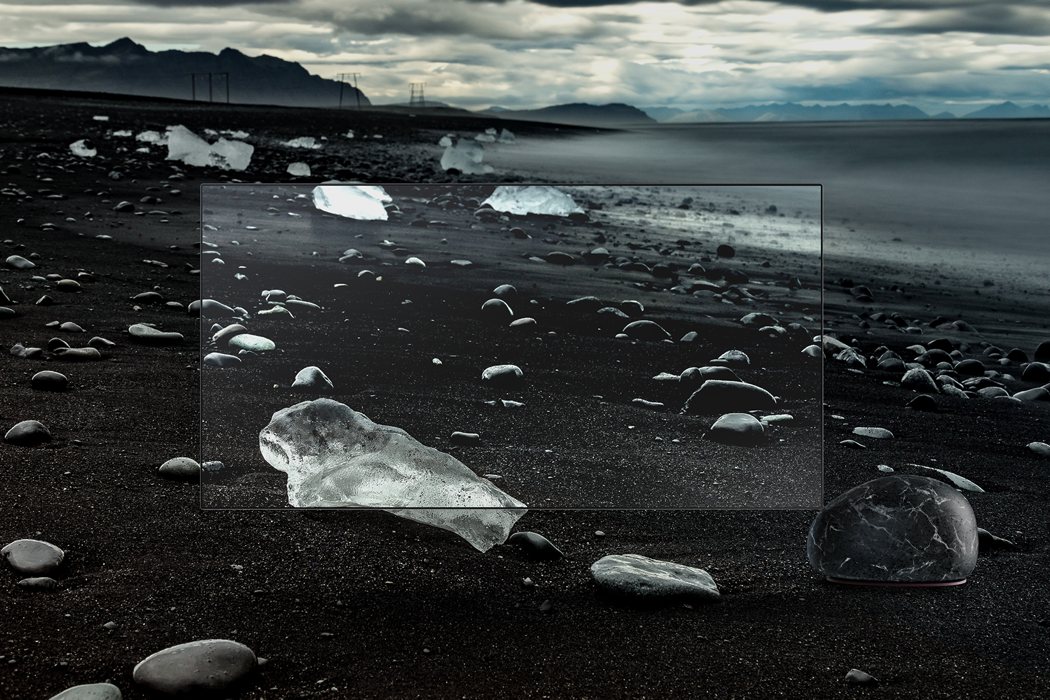 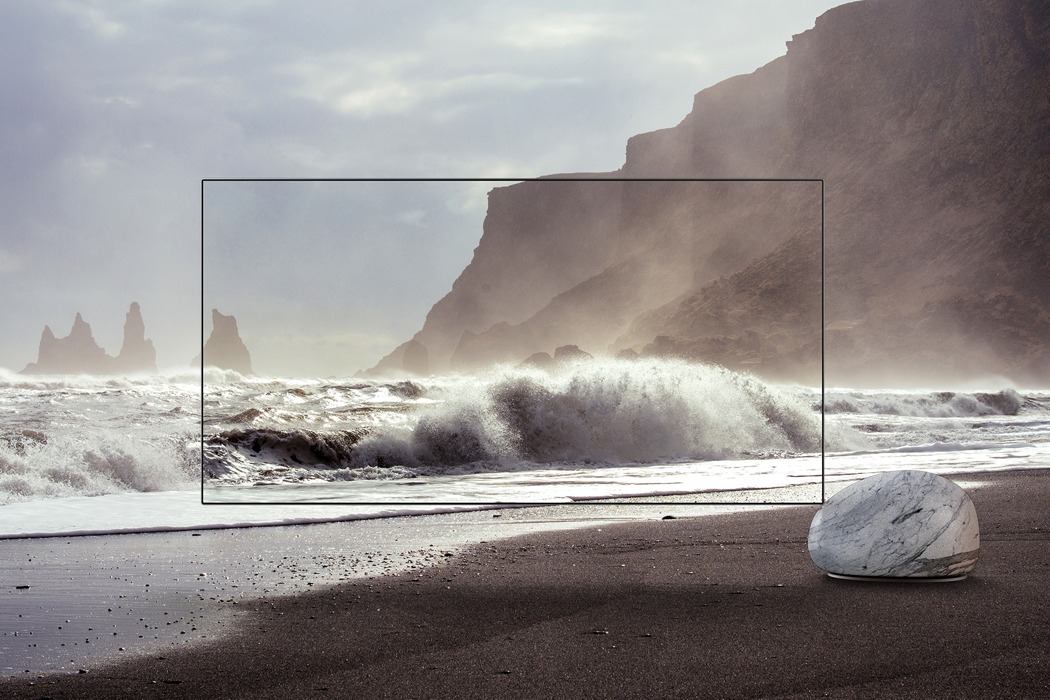 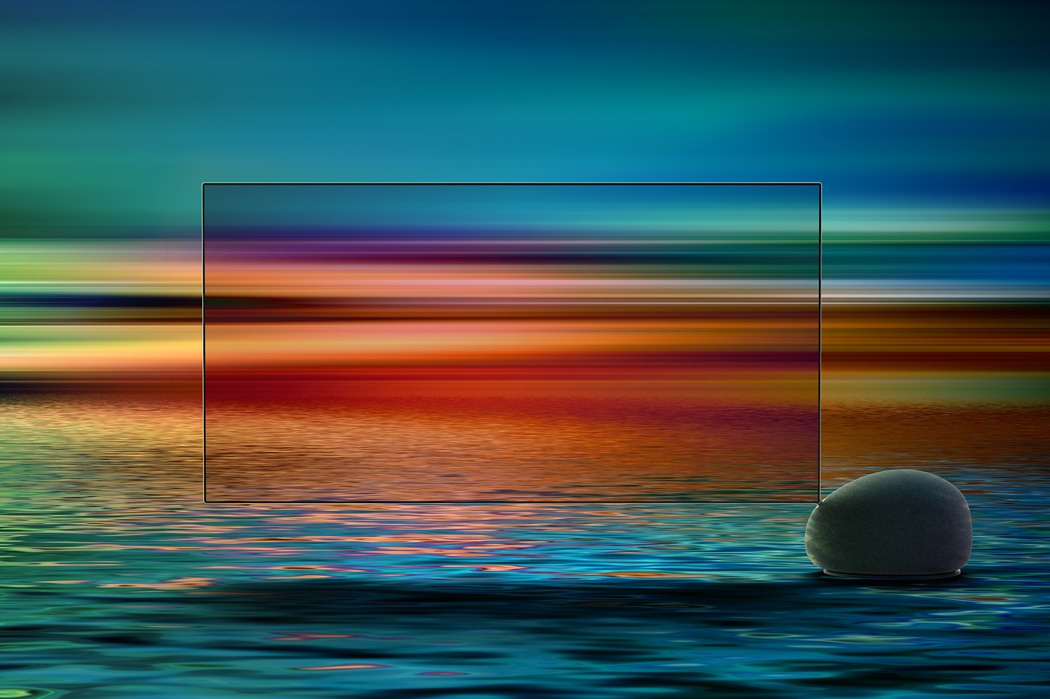 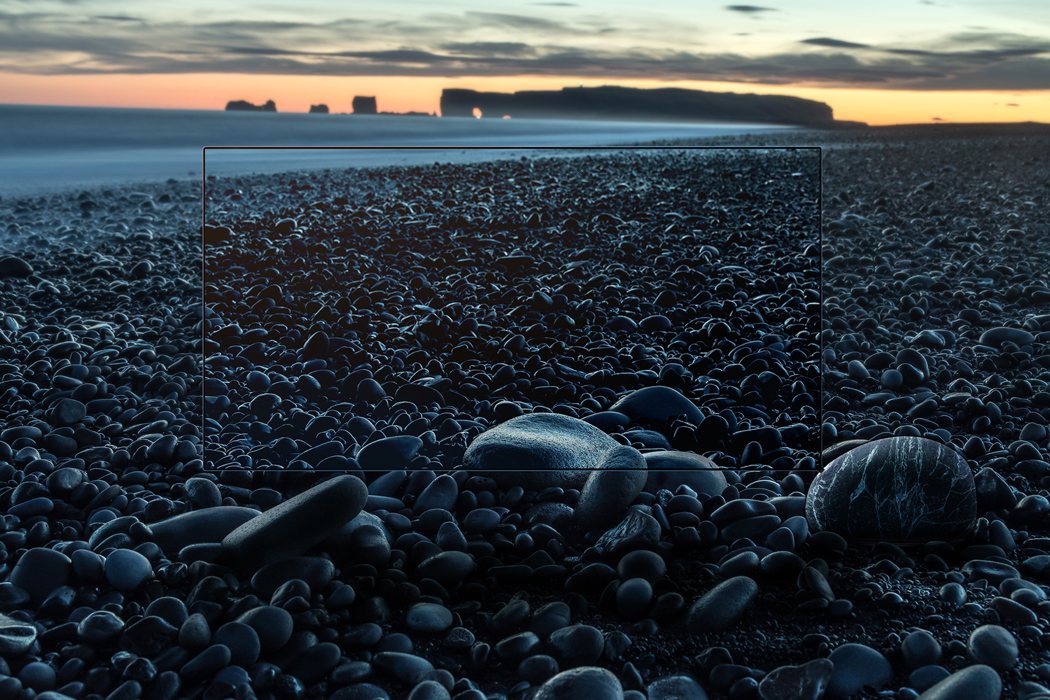 A walking (joy)stick for the blind!

Design for so many people is such a visual medium, one must ask oneself… If you remove sight from the design experience, does it still…

Take a sneak peek at Pawel Grunert’s newest creation, the Nest Chair (SIE51). As you’ve probably already can guess, the design is inspired by a…

YouTuber Dave2D got his hands on a dummy unit of the alleged Pixel Fold and here’s everything we know… and feel. First off, this isn’t…