Skateboards are cool. Electric cars are cool. Smash them together and you have the Mellow Drive! This electric kit can literally be screwed onto your regular skateboard/longboard/shortboard, turning it into an electric vehicle that can reach speeds of 25mph and travel up to 15 kilometers on a full charge!

Conceived in 2014, built in 2015, perfected in 2016 and 2017, and made recipient of the prestigious German Design Award in 2018, the Mellow Kit turns recreational activity into a mode of transport. Because you’re more likely to be stuck in a traffic jam in your car or bike than a human jam on the sidewalk, the Mellow is your lifehack to getting to places. It can be used on the roads or on the sidewalk, and the fact that it’s battery powered means you travel faster and longer.

The Mellow comes as a small but universal kit that fits on any board via a simple set of screws. The interchangeable battery snaps on and off and can be charged independently or while docked in the Mellow. Use a fast charger and you can get it to full charge in just 45 minutes! The body of the Mellow comes machined from magnesium (famously used in Microsoft’s Surface tablets) and is designed to take on the high-stresses involved with skateboarding. Along with the Mellow comes a handheld remote that with just the press of one button, allows you to toggle ride modes, and uses a rather intuitive sliding mechanism to accelerate or brake. When you do brake, the Mellow activates two sets of brakes, making the skateboard slightly safer than usual.

The ability to retrofit the Mellow on your regular board means you can turn your favorite board into your personal long-distance vehicle. The future is electric, but having more electric cars on the same roads isn’t going to solve the congestion problem. Go ahead, turn that skateboard of yours into the mobility solution of the future! 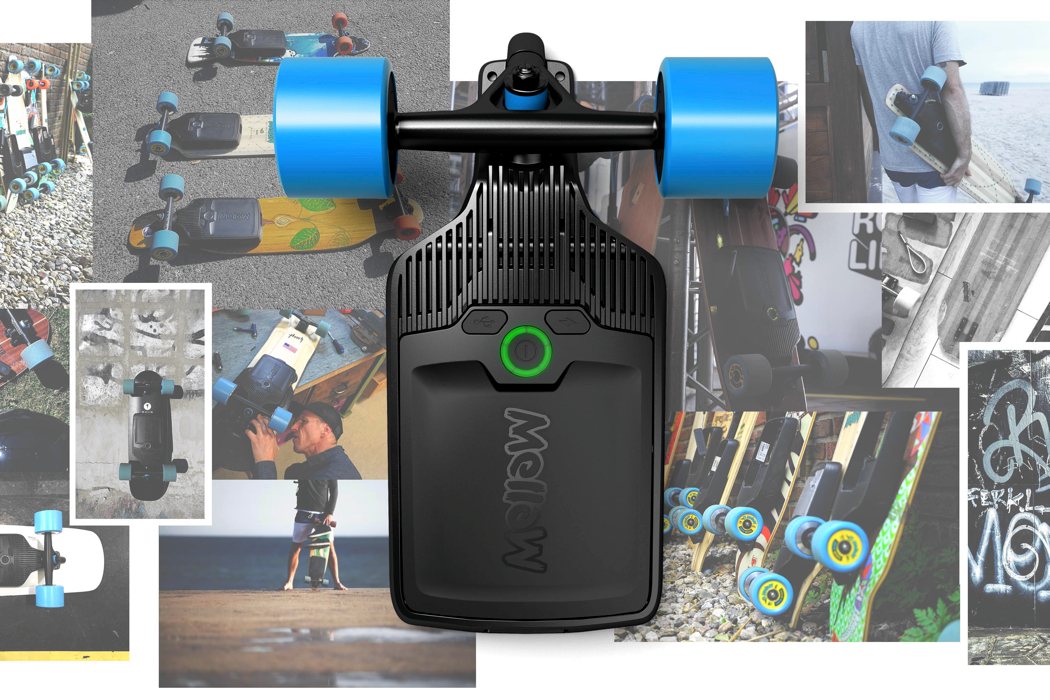 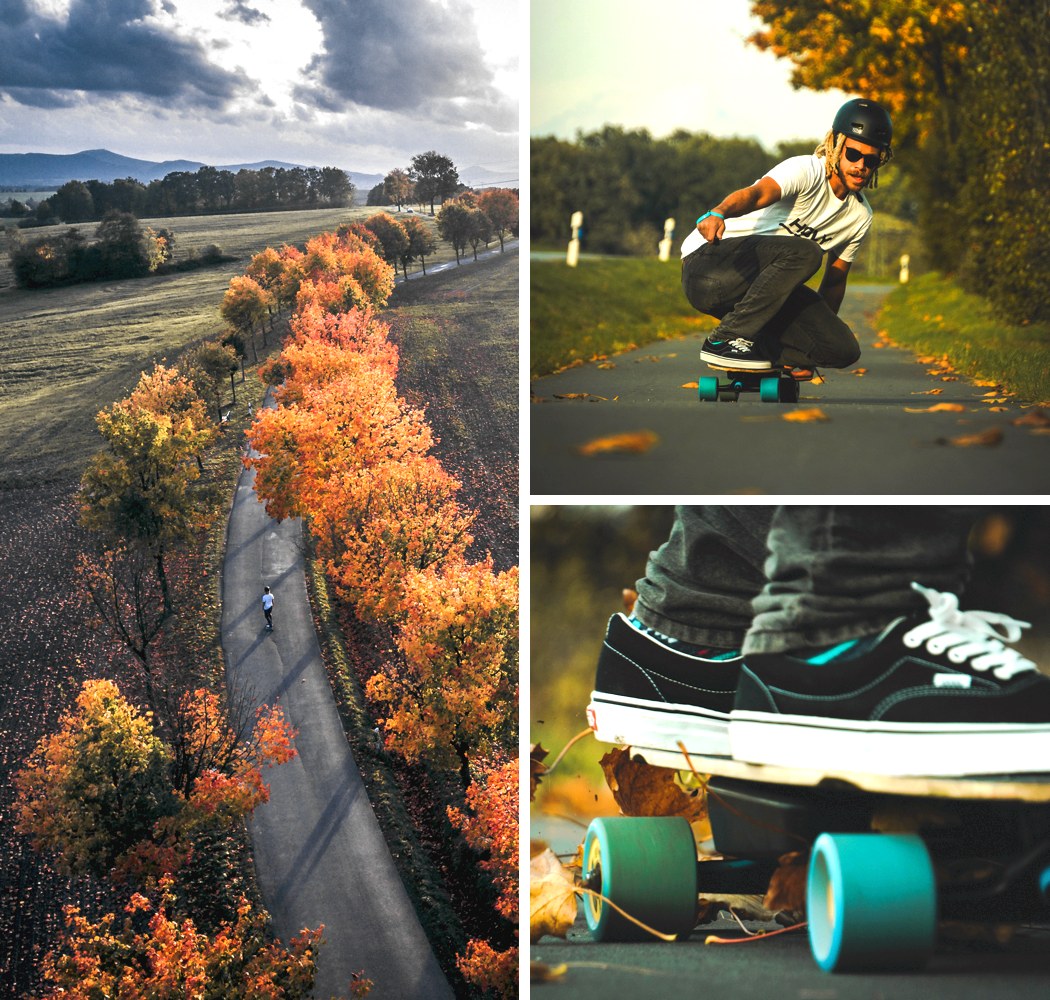 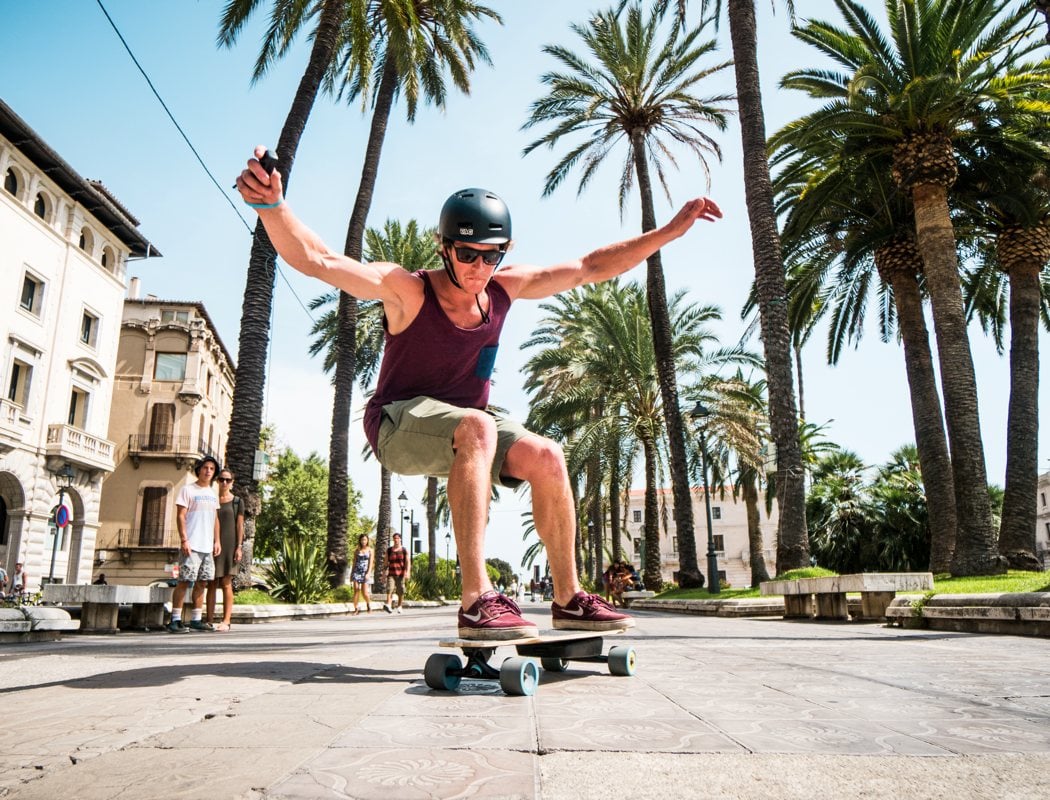 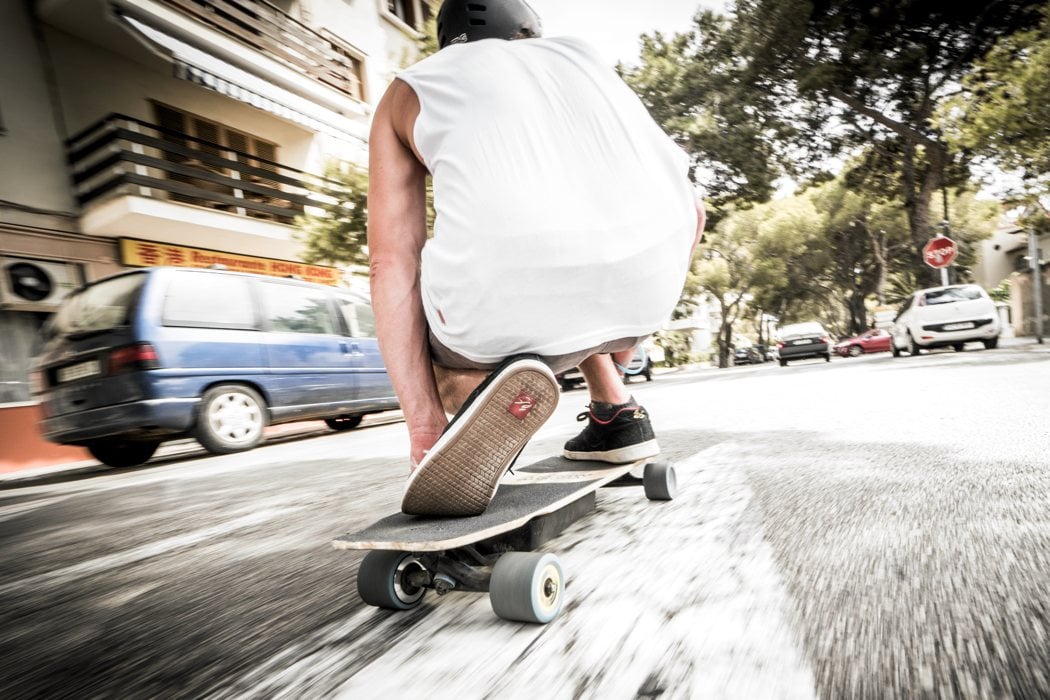 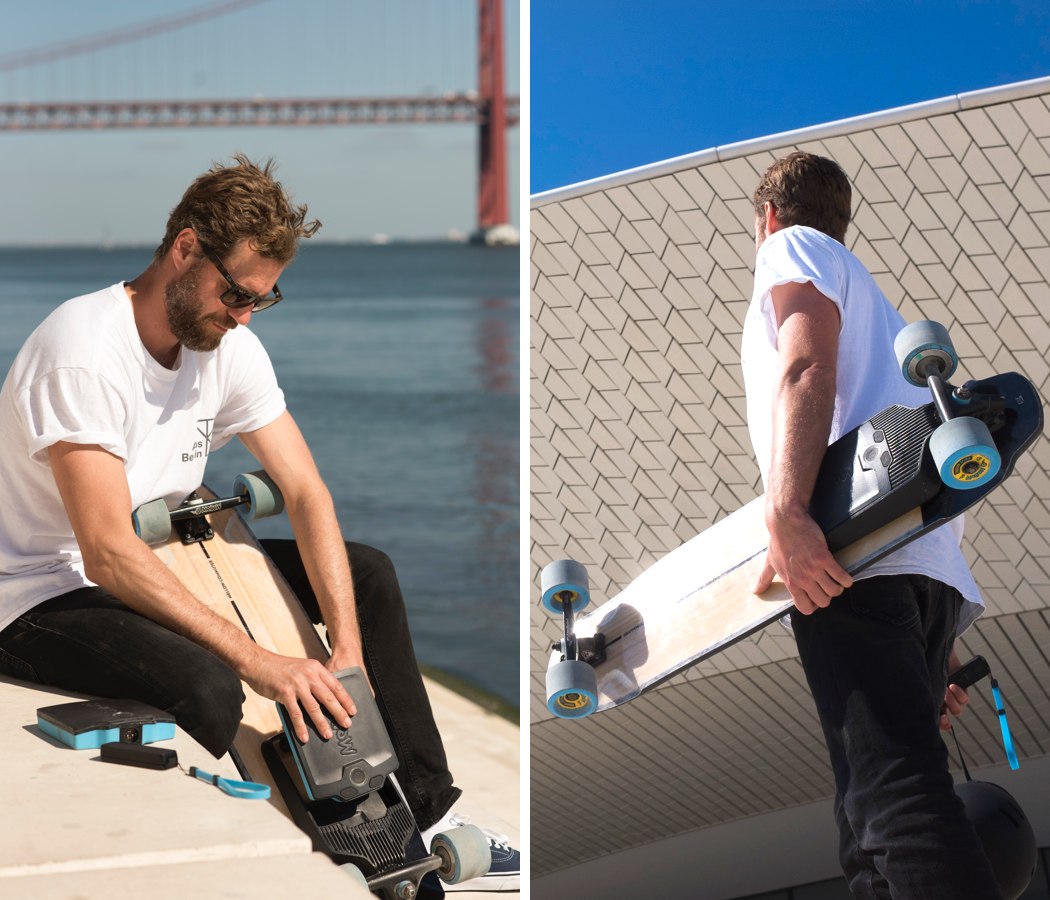 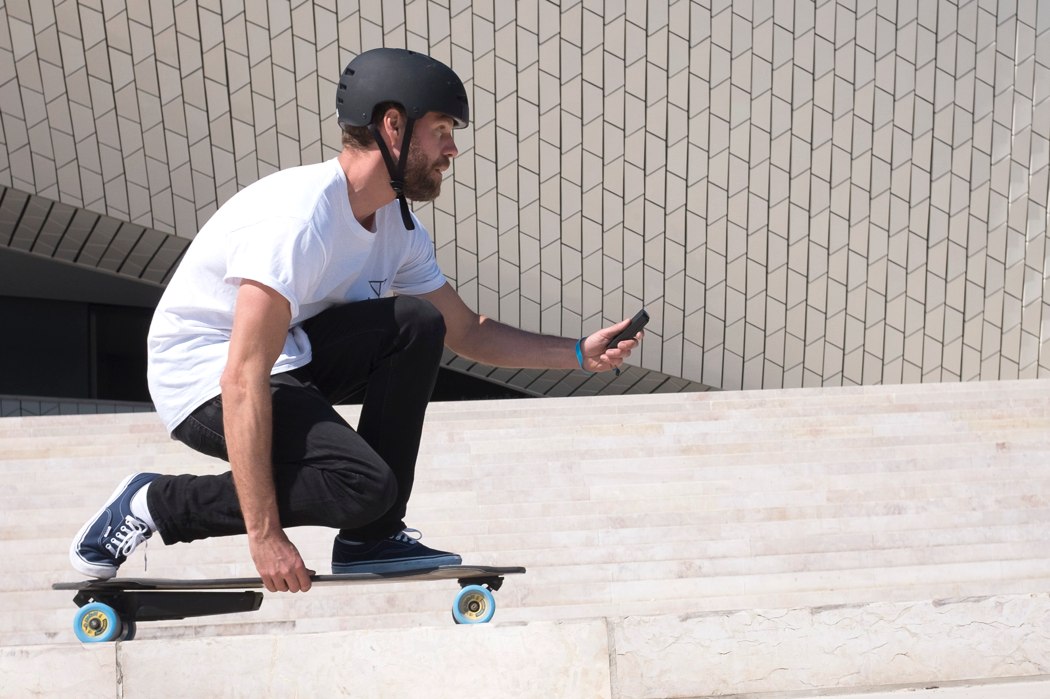 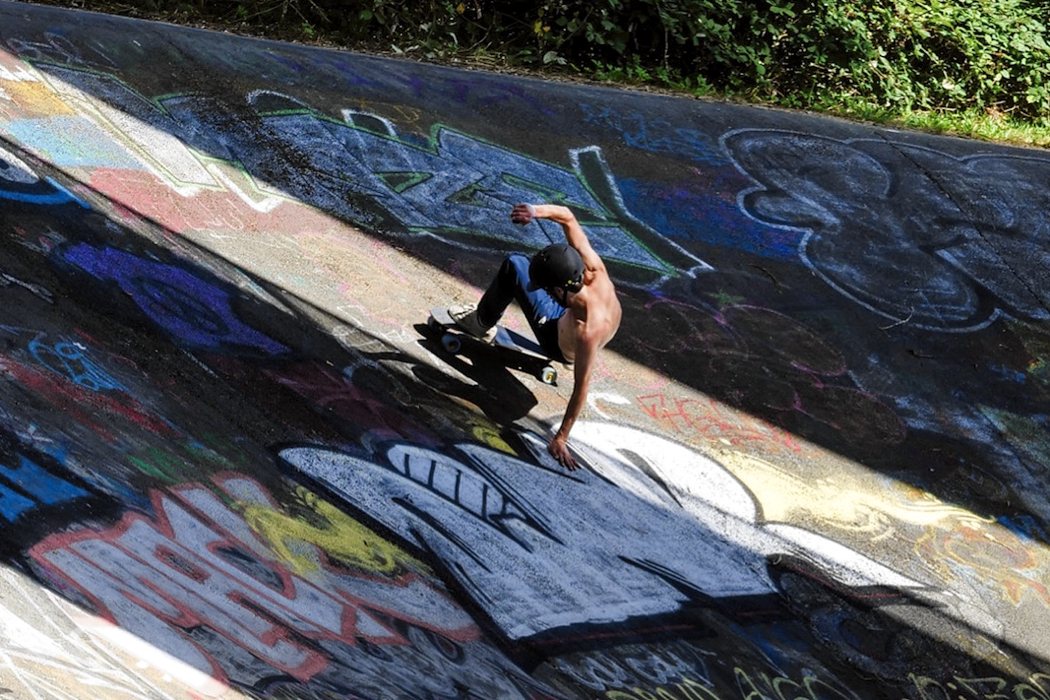 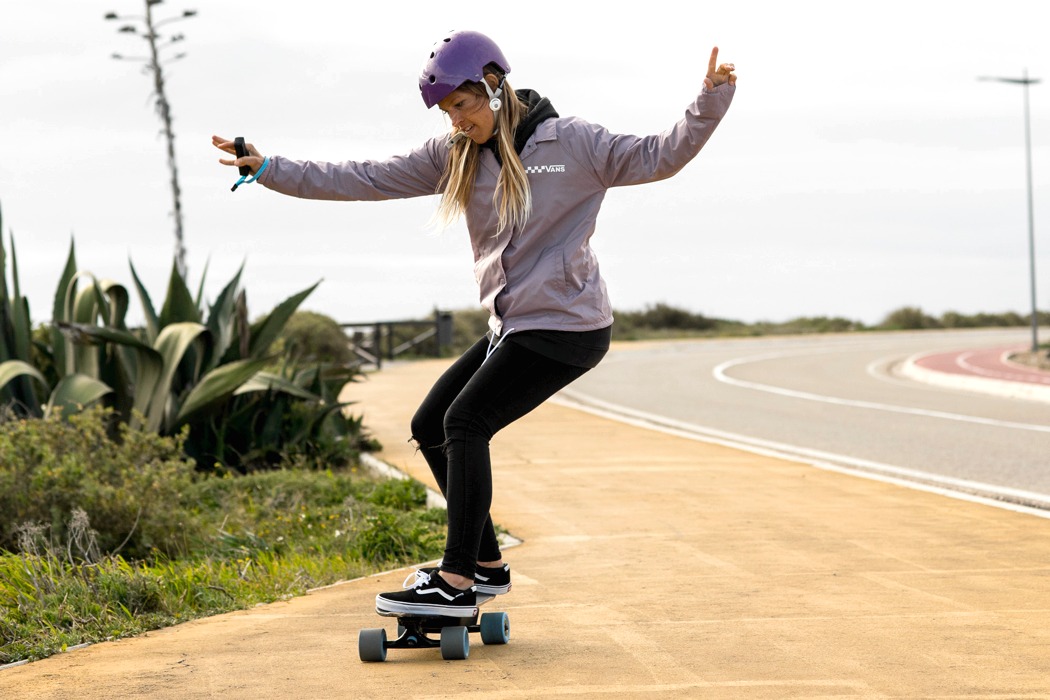 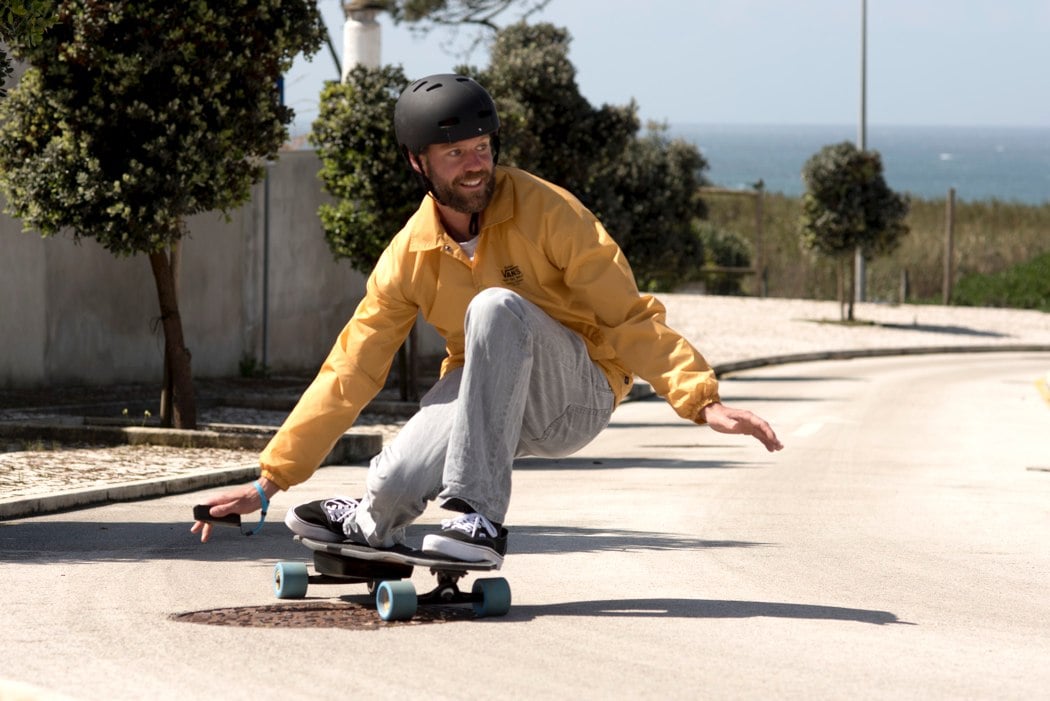 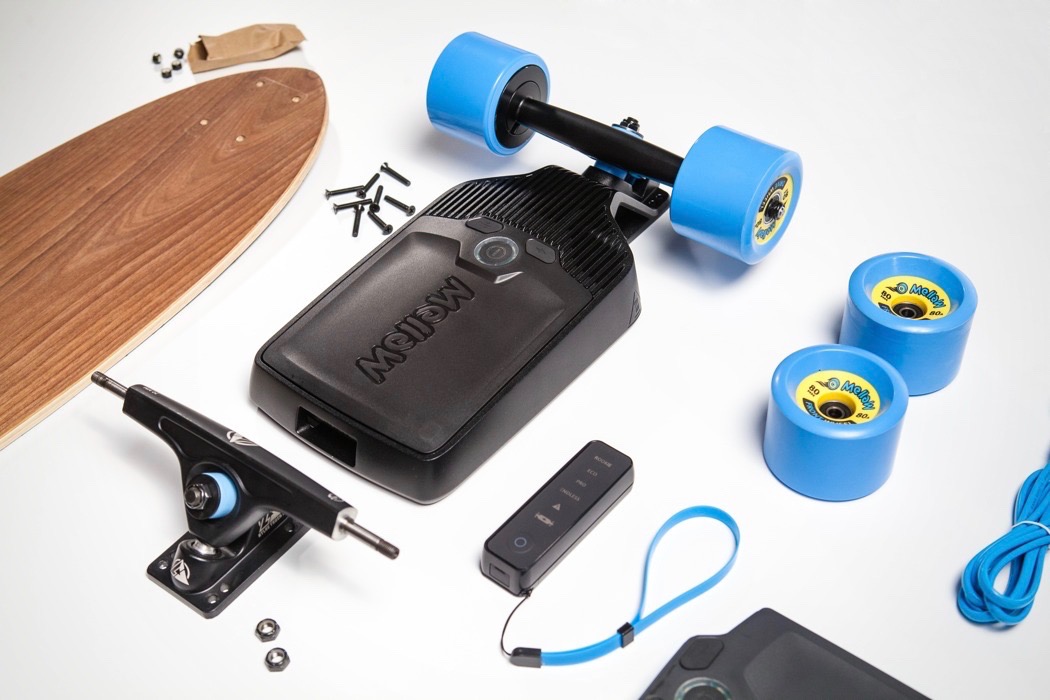 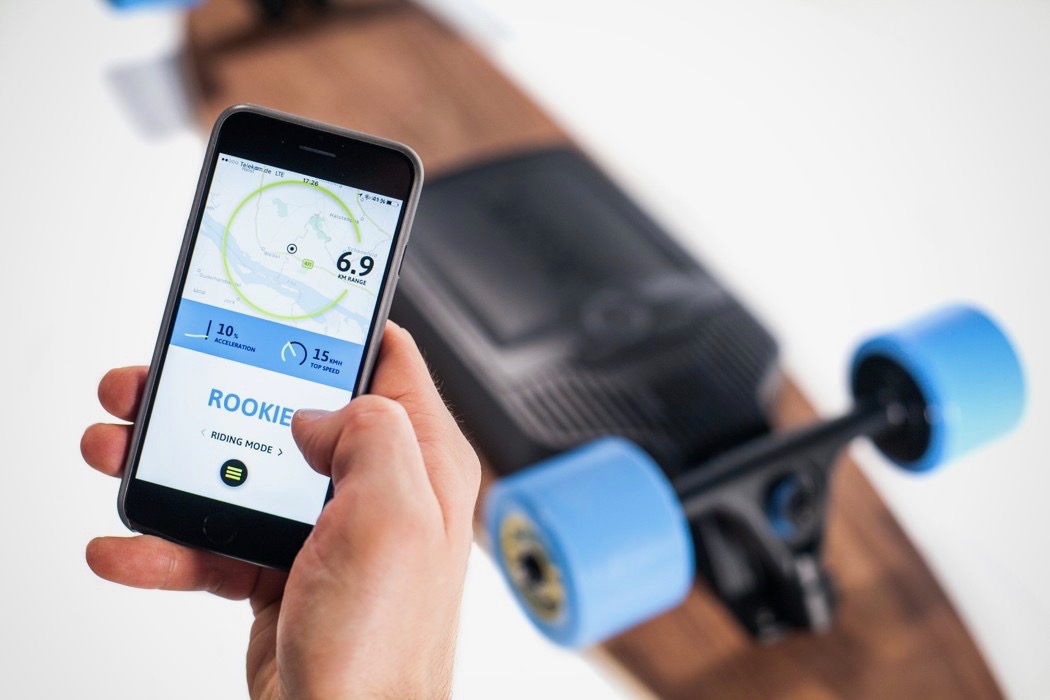 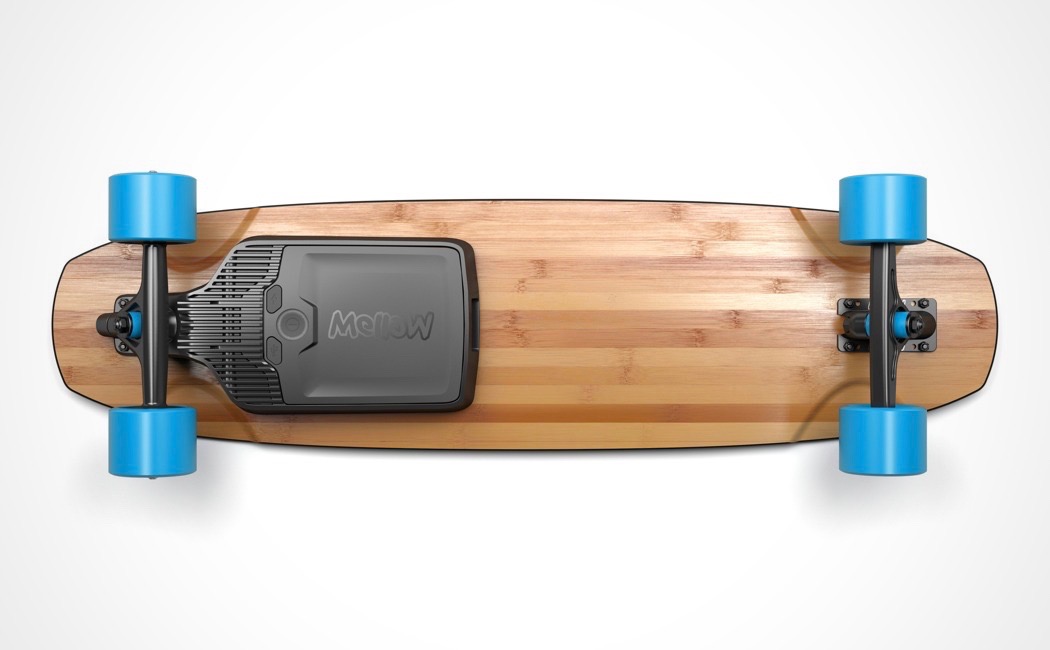 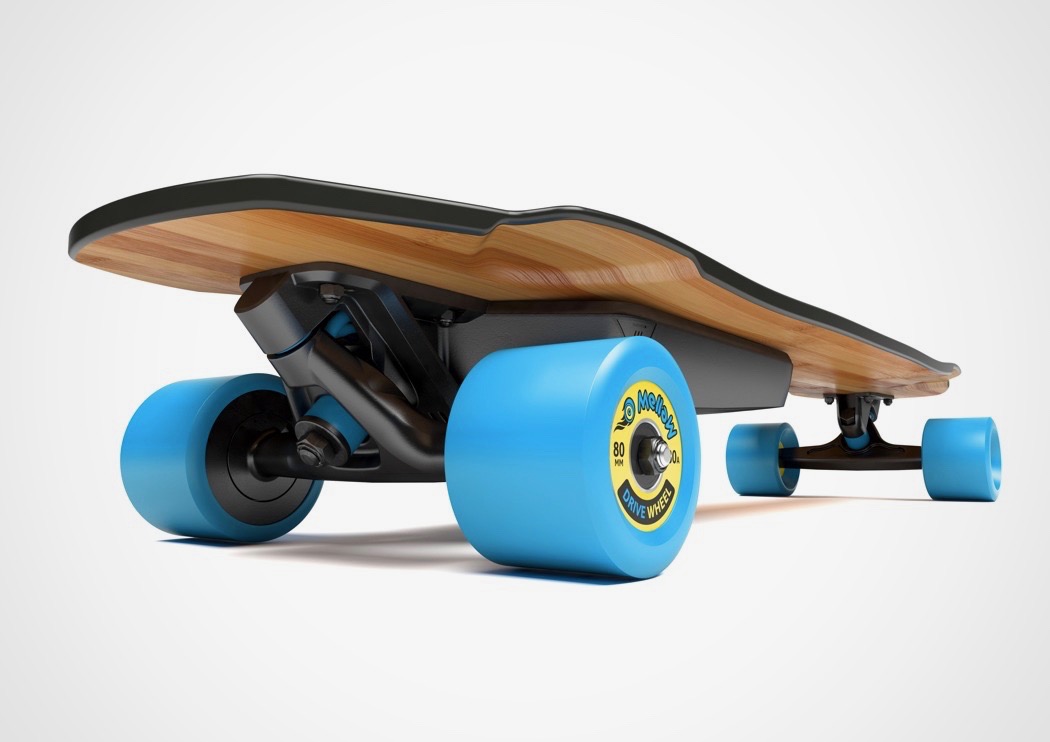 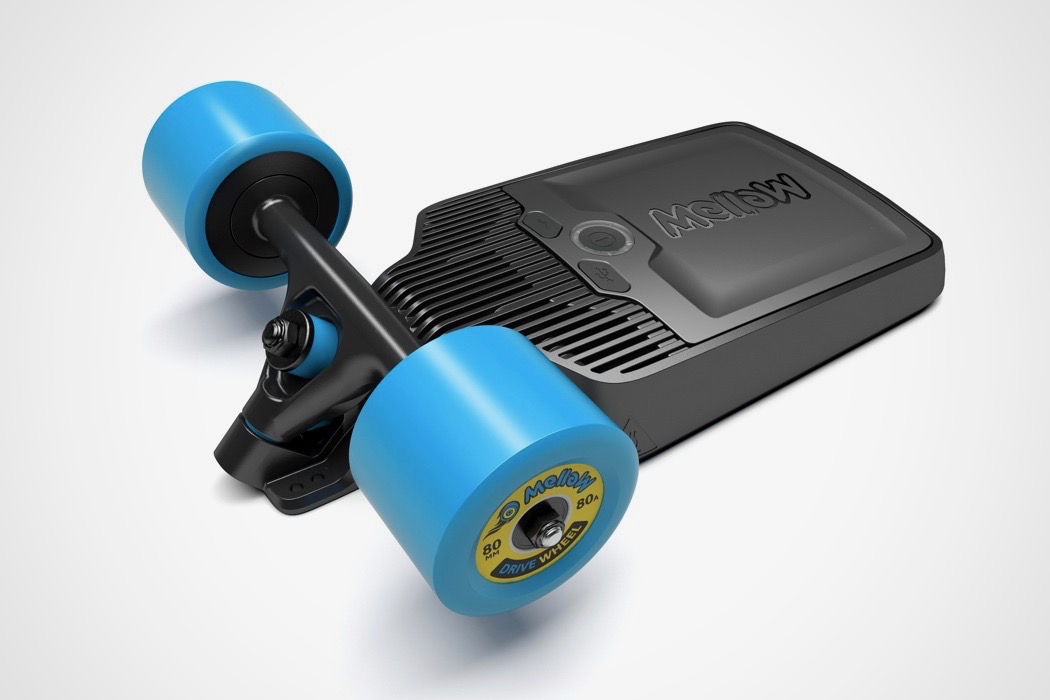 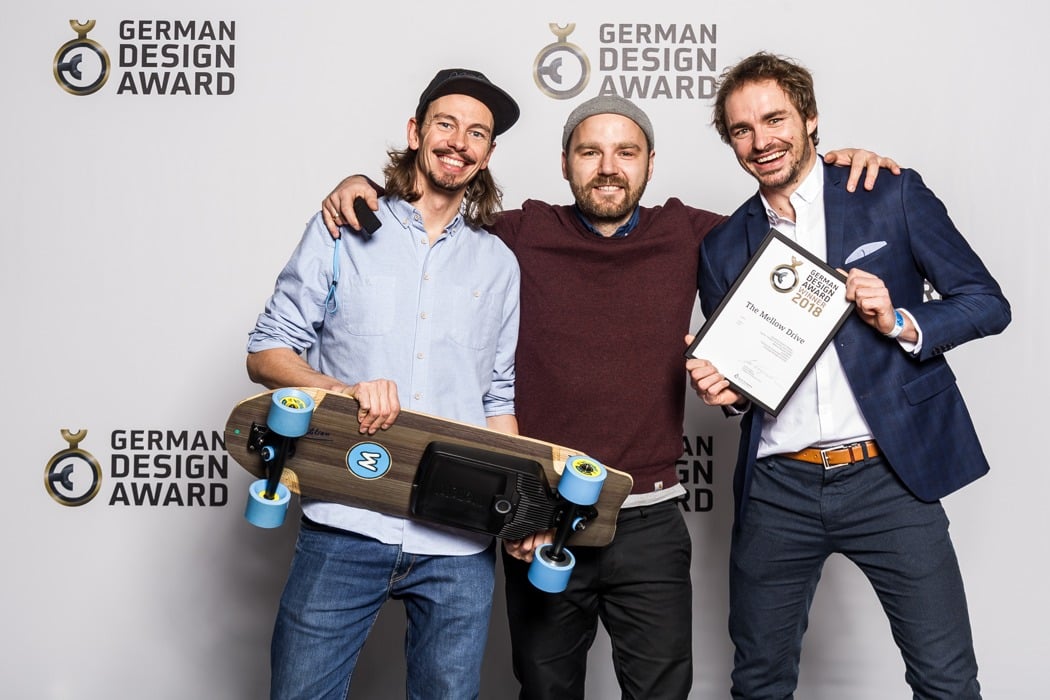 Designed by MIT engineers, the Herb Garden’s in-built computer grows up to 39 plants at once!

The PIQO projector fits a home theater in your pocket

I’ll let you in on a little secret. People who watch Netflix or stream full-length movies on their tiny mobile phone screens are more likely…

This 6-in-1 fast-charging cable is so ridiculously tiny, it literally fits on your keychain

https://www.kickstarter.com/projects/vonmaehlen/high-six-the-most-compact-6in1-fast-charging-cable Dubbed as the smallest and most portable 6in1 fast-charging cable, High Six is roughly the size of your zipper tag, turning your charging cable…

As June wraps up taking half of 2018 with it,  here are the top 5 design jobs to get you a fresh start in July. This month’s main…