What a remarkable product the 2C3D is (I’m in love with the name too!). This camera for the blind helps them get a tactile sense of visual data. Taking inspiration from pin art toys, the device is a depth-sensing camera that converts visual data into tactile data, representing forms like faces with a great deal of accuracy. Allowing the visually impaired to touch what they see without actually touching them, the 2C3D is a rather nifty tool to allow the visually impaired to recognize faces, objects, and even perform more nuanced functions like read expressions, lips, etc.

The 2C3D camera also allows the blind to capture images of subjects, saving visual data as a 3D file that can be felt again later, much like flicking through a photo album, but with the magic of depth! Such an incredible little device!

The 2C3D Camera is a winner of the Asia Design Prize for the year 2018. 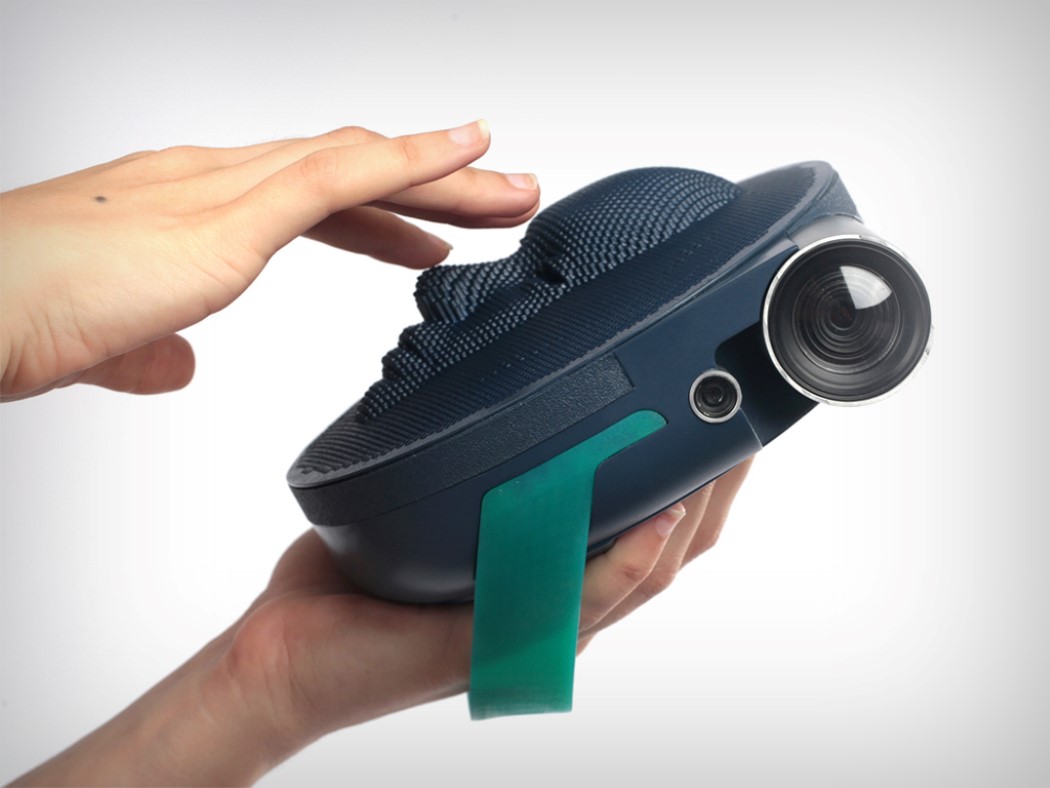 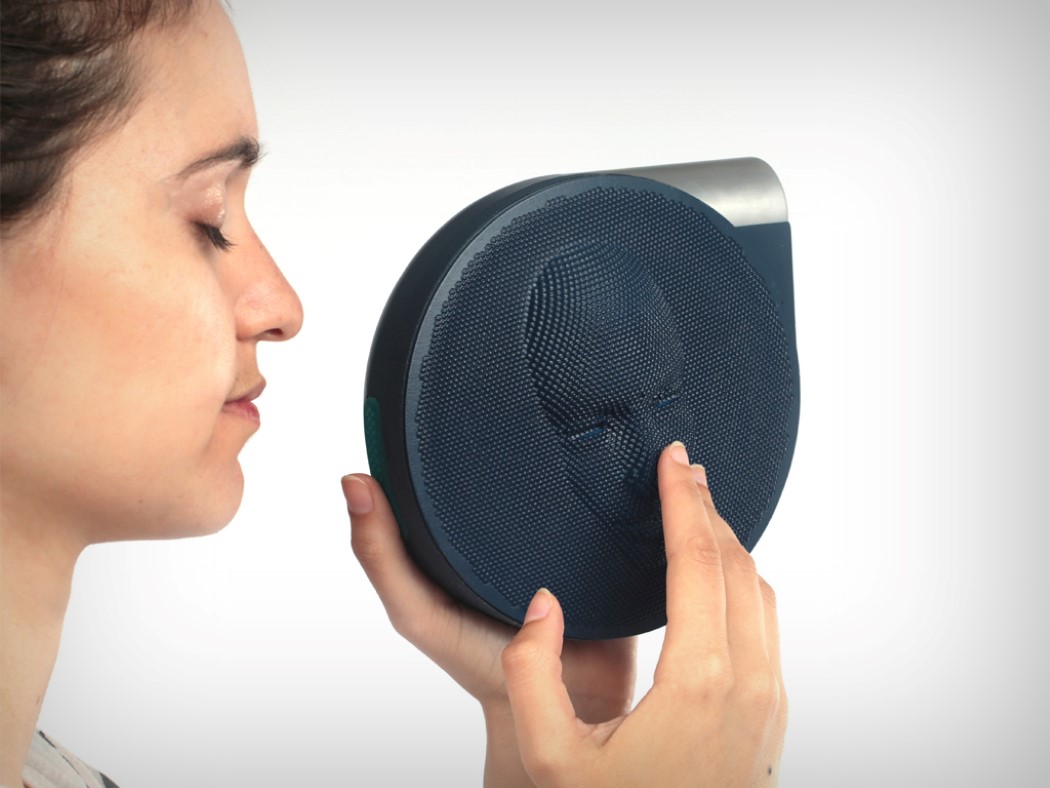 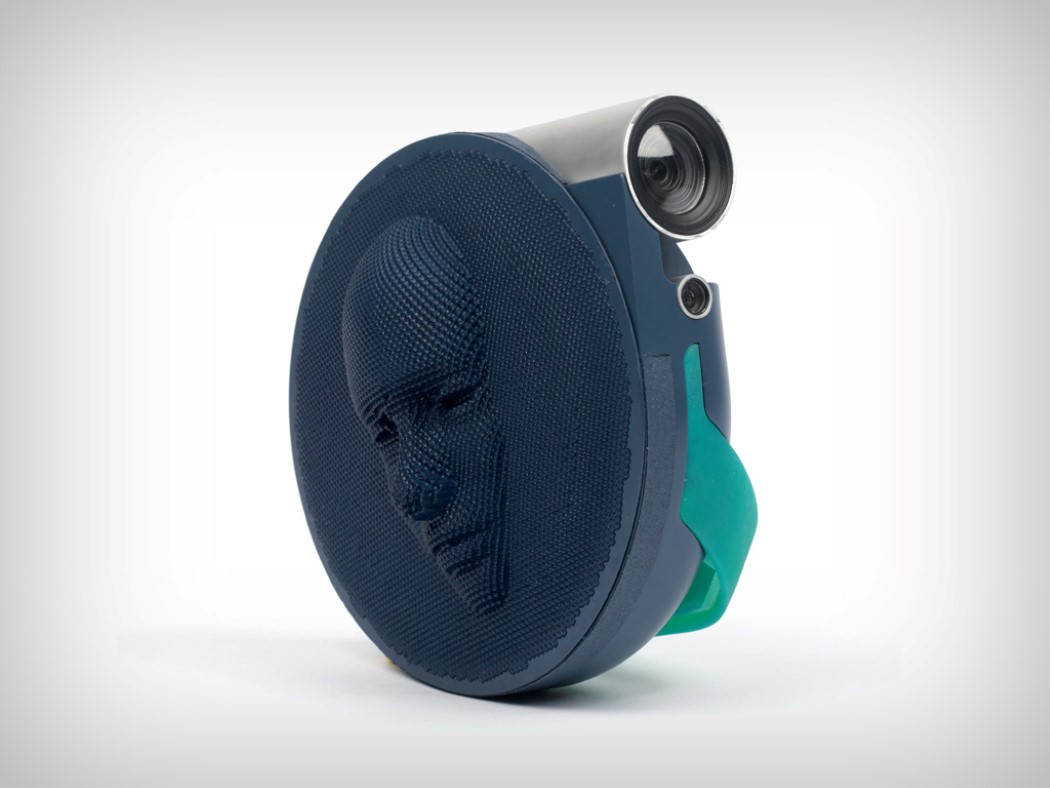 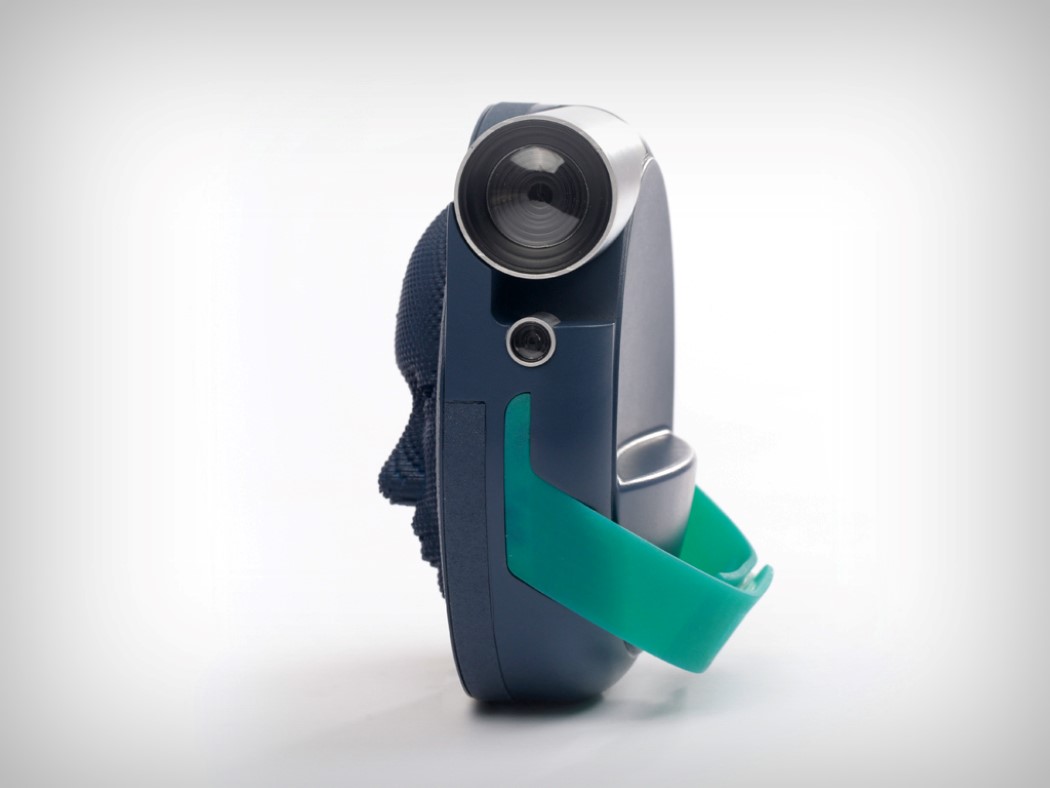 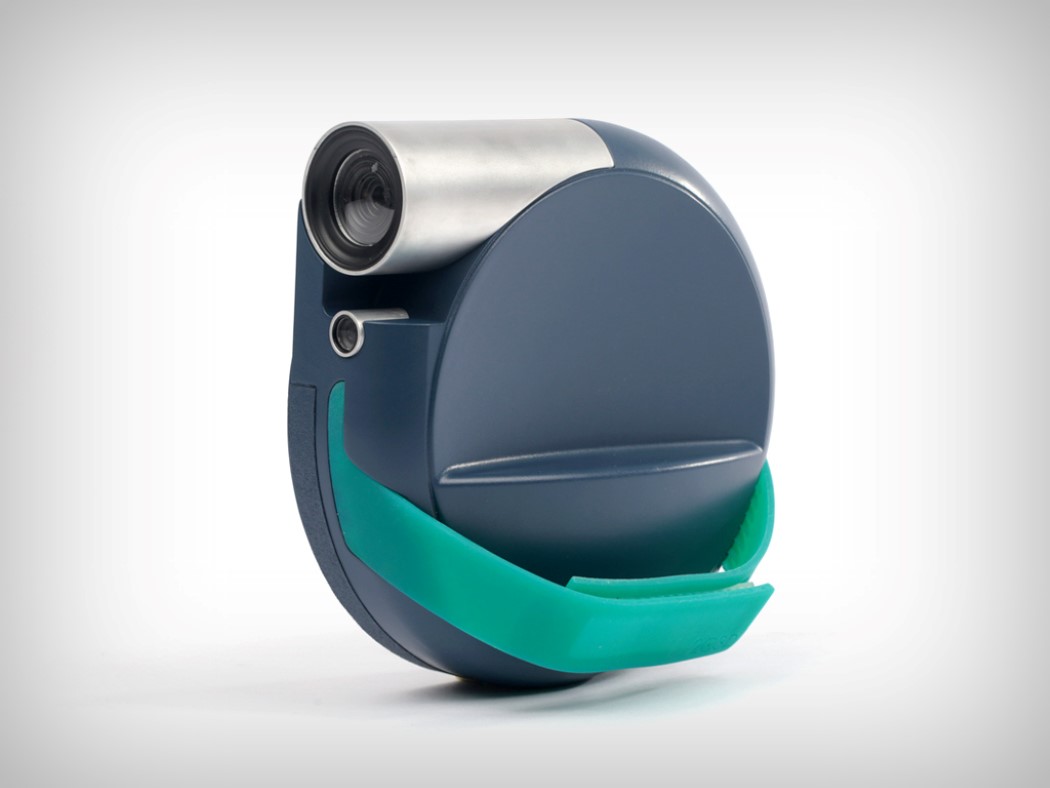 Running is one of them activities which is easy to start, but even easier to give up! ‘With’ is a running accessory that aims to…

A lamp that gives you control

The Vara looks like a headless BB-8 Droid holding a lightsaber. Now that I got that description out of my system, let’s talk more about…

Halloween-themed Designs to add the ultimate spooky vibe to your home!

Halloween season is right around the corner, and it’s time to get spooky! Halloween is by far my favorite time of the year, and it…

Cup of Joe in a Jiffy!

In a hurry and craving coffee? Need a boost while you’re stuck in a meeting? No need to run out to the coffee shop… keep…