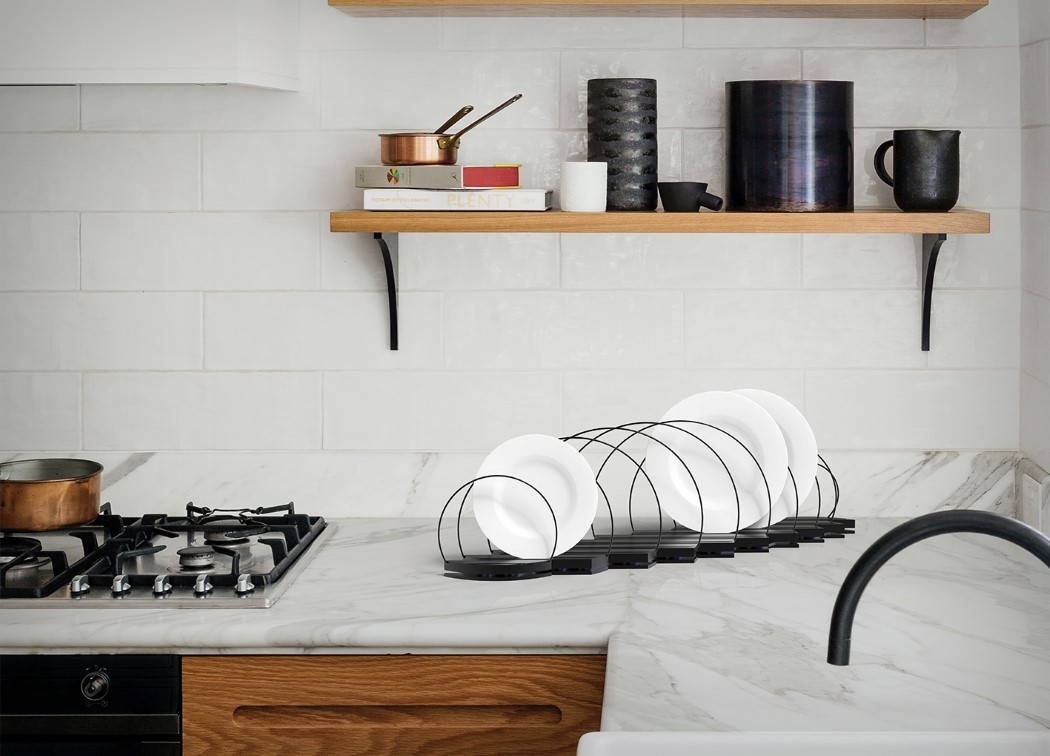 The Foldish (a portmanteau of the words fold and dish) is a collapsible dish holder that can go from a seemingly spherical shape to a linear arrangement, allowing you to arrange dishes with space in between so that they don’t clatter against one another. It’s a rather simple and playful alternative to most dish racks that are just boring rectangular wire-frames that hold your crockery. When closed, the Foldish takes up a nice, compact spherical shape (thanks to the wire structures that give it a globular appearance), but it’s a rather engaging and hypnotic experience to slide the Foldish open, turning it into a linear setup into which you can place your dishes. It makes for a rather interesting presentation if your dishes have patterns or designs on them, as they now arrange themselves in a manner that beautifully displays them like you would in your display cabinets!

The Foldish is a Silver Winner of the K-Design Award for the year 2017. 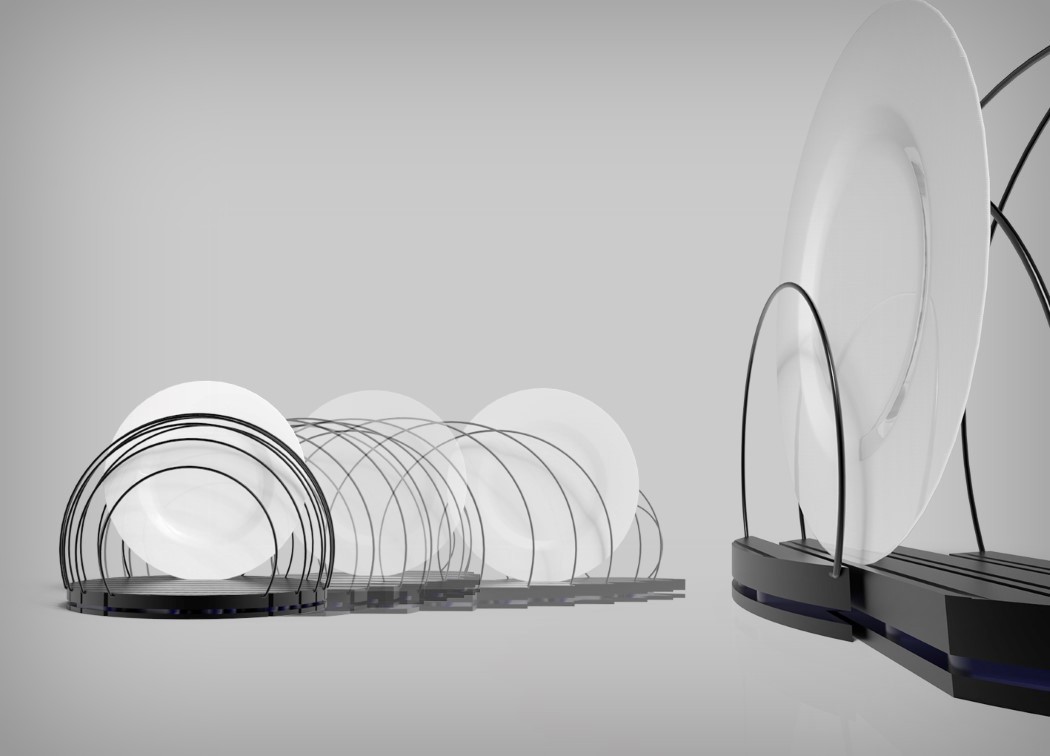 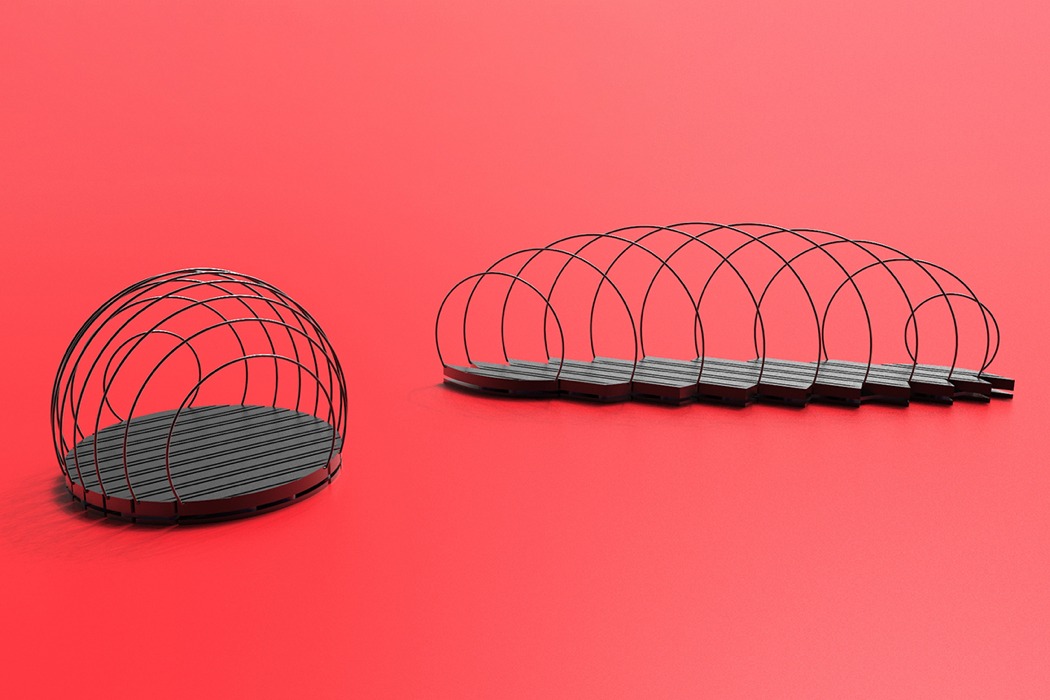 This dog-friendly nail clipper clips without any bleeding or stress!

Finally A Phone That has it ALL!

The concept of slender phones with large faces was tossed out of the window thanks to iPhone and brigade. We like our phones meaty with…

Working from home means we don’t have the most ergonomic chair or the right desk since the change happened overnight. And maybe in the excitement…

I know Halloween is over, but we just had to feature this creative casket design! The Head-UP coffin is an exploration in both structure and…