You know I’m going to come at you with the modular Phonebloks argument, but think about it… There’s so much in your phone you don’t use, or rather, so much you want from your phone but there’s just not enough demand. I for one would love for my phone to be able to pack great audio recording and playback capabilities, but phones are too camera-centric. As far as wearables go, it’s even more pressing that I have a wearable that does exactly what I need to. Some people need health tracking, others want their wearable to be an extension of their phone, there are also people who believe smartwatches should have an incredible battery life, like analog watches. The only way to make everyone happy? Modularity.

Blocks does a rather unique thing in which it recognizes that the watch strap is useful real-estate. It breaks the strap down into modules, allowing you to plug modules in that you need, letting you build the smartwatch of your dreams. The face of the watch forms what they call the “Core”, having all the essential features like Bluetooth and wifi connectivity as well as a touch-sensitive display, activity tracking, and a 1.5-day battery life. The modules that attach to it (forming the bad) are what make the Blocks interesting. You’ve got modules for everything you could possibly think of, from the usual Heart Rate Monitor, GPS, and an extra battery unit, to the unusual Camera, Fingerprint Reader, and NFC Payment module, to the absolutely bizarre ECG/Stress Level, Flashlight, and Bone Conduction Speaker Module. Based on your needs, you can pack up to 5 sensors into a single watch and they work using a proprietary plug-and-play connection that is beautifully flexible as any watch strap is, but gives the smartwatch powers that you’ve bestowed on it… making it an incredibly functional device, but also an incredibly functional device that’s unique to you and your needs. Rather fascinating I’d say… 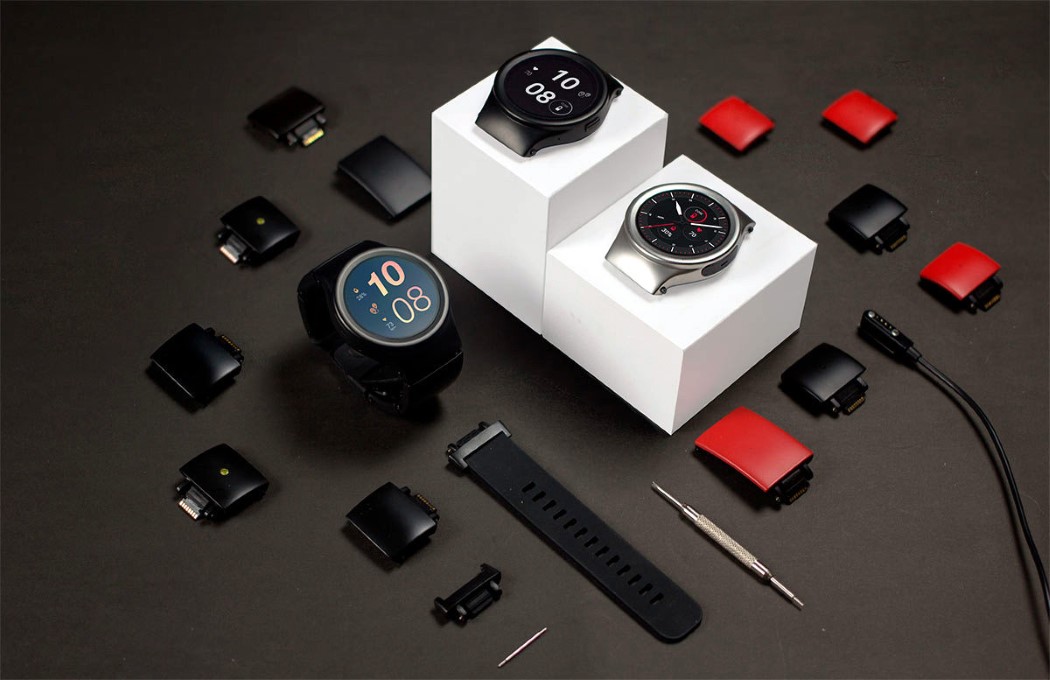 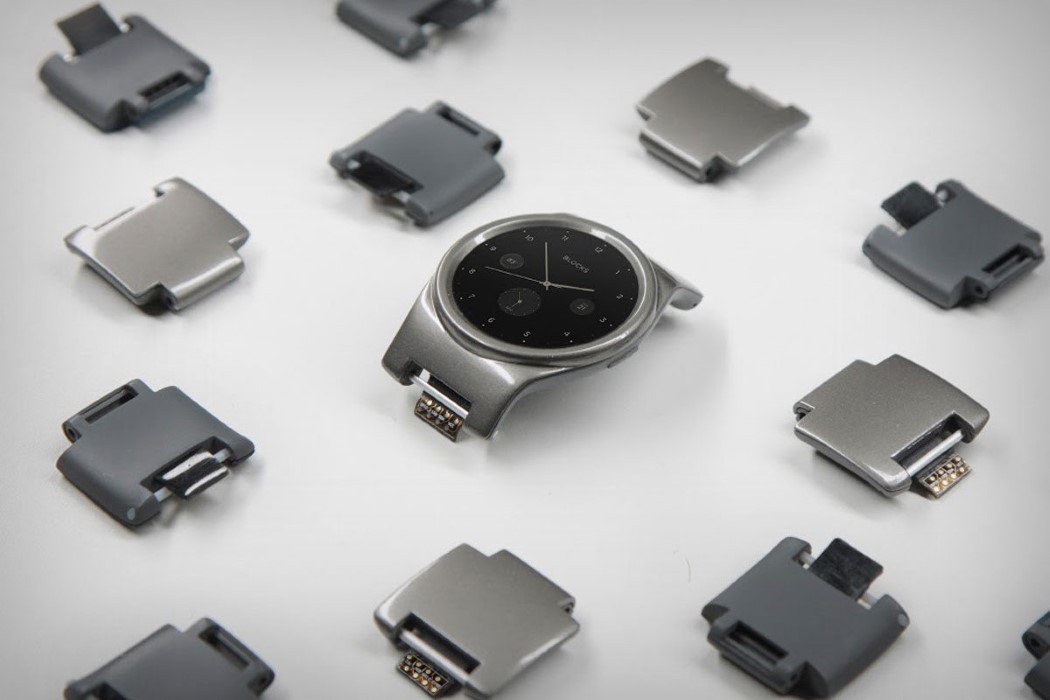 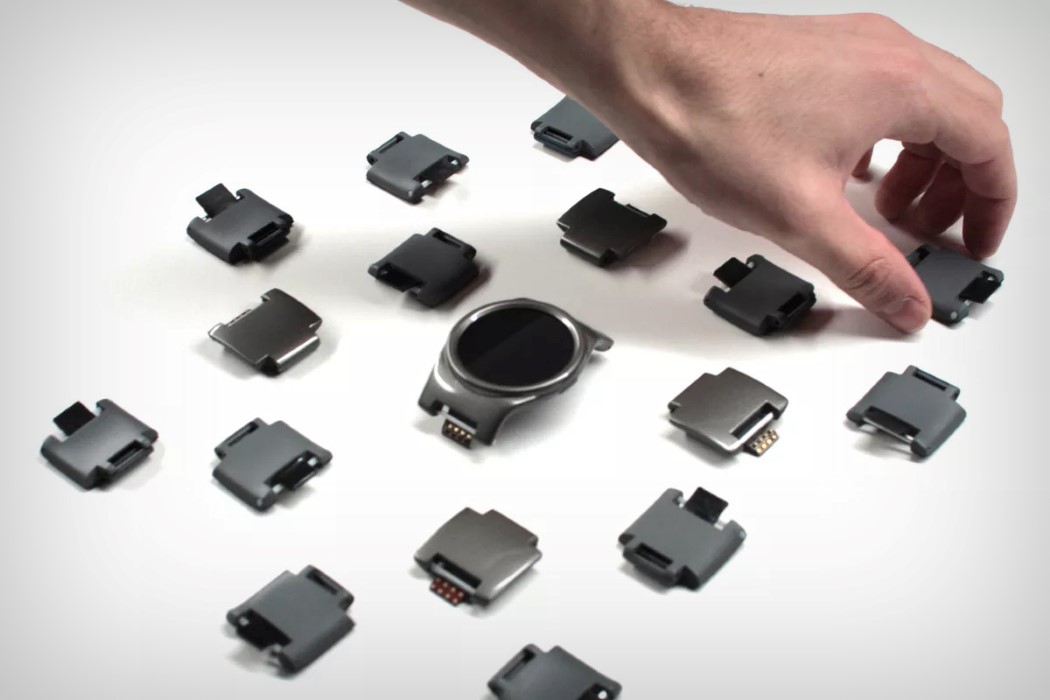 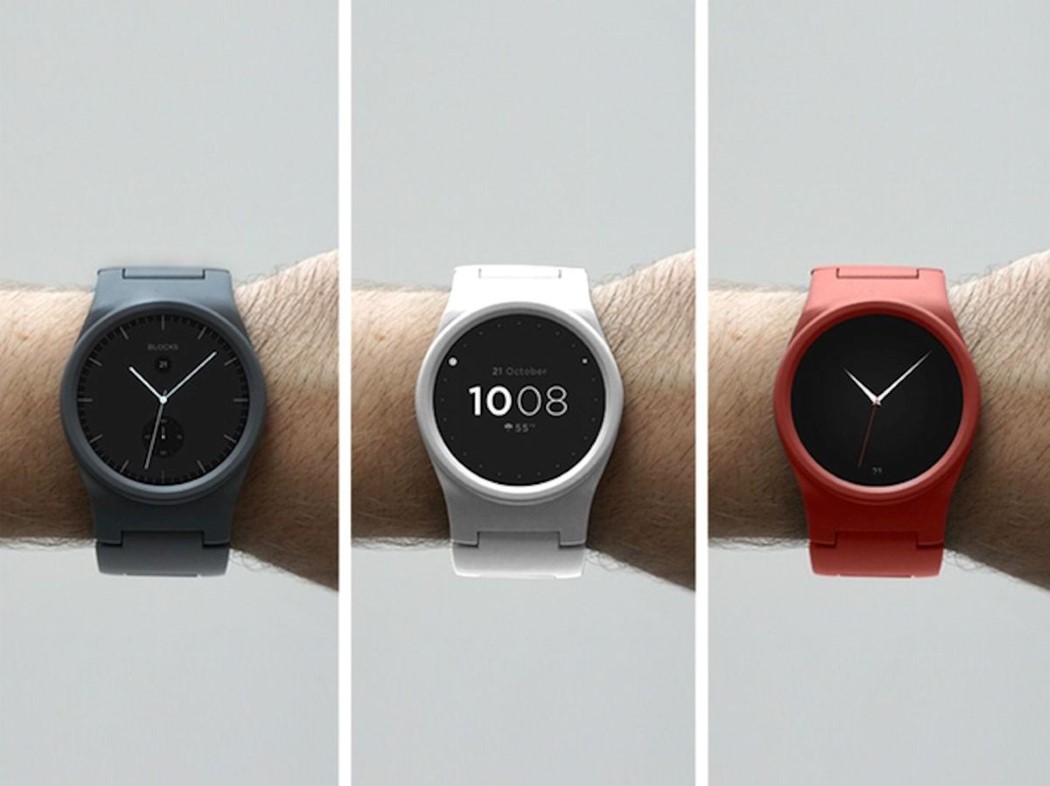 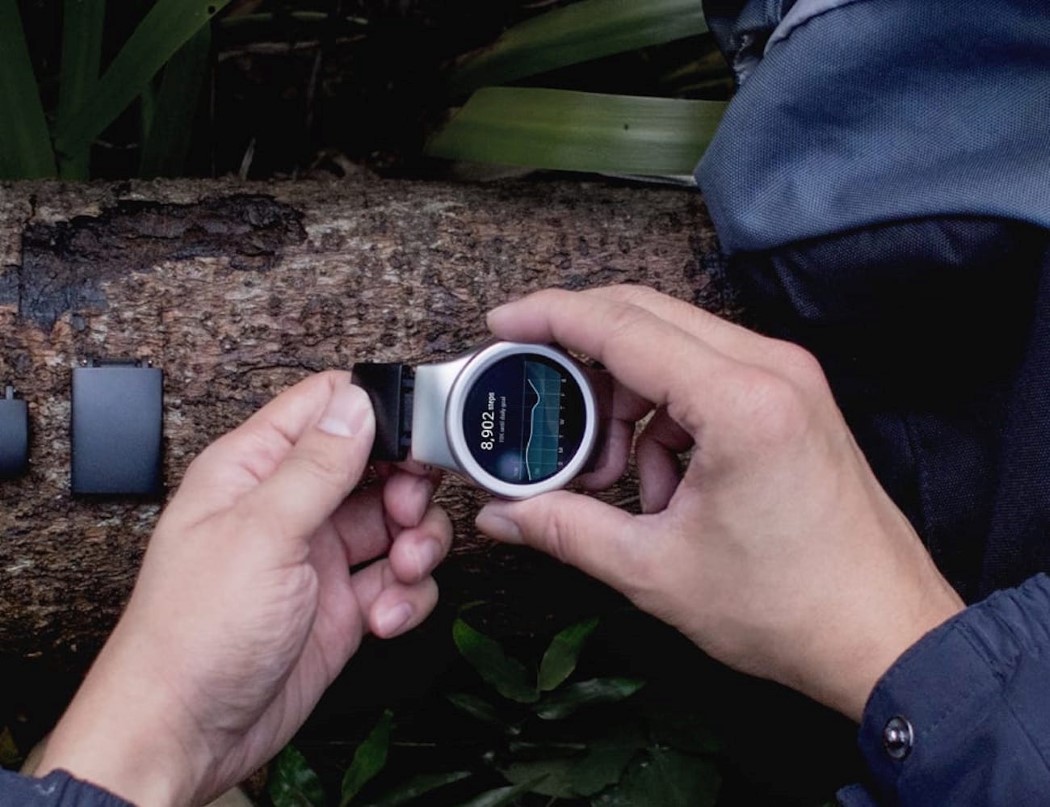 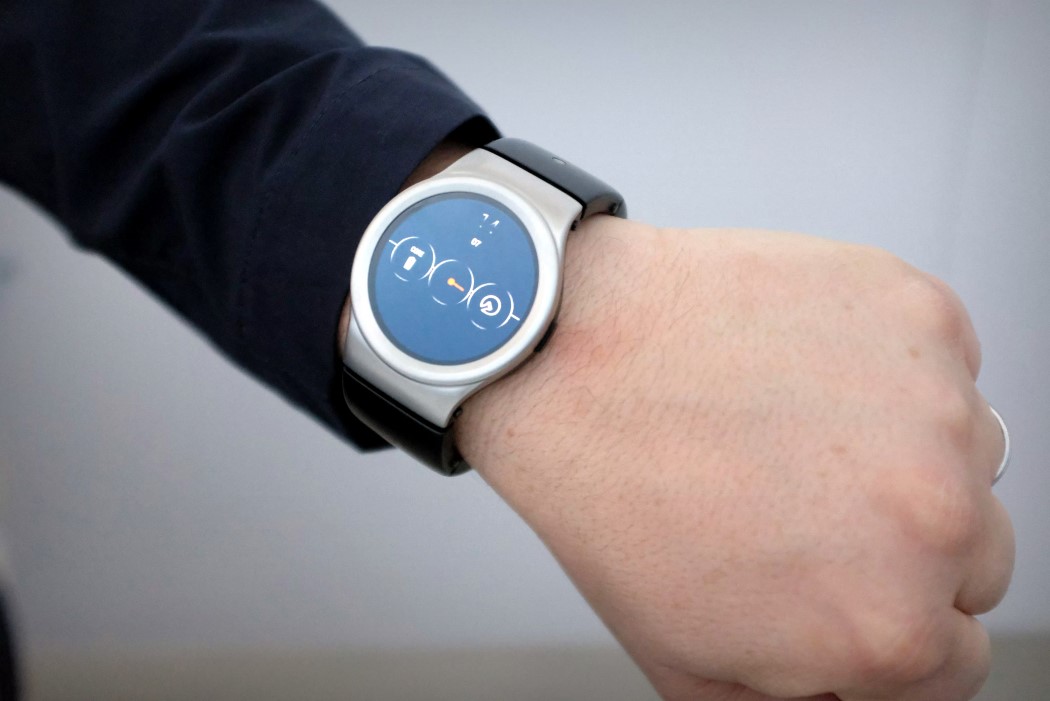 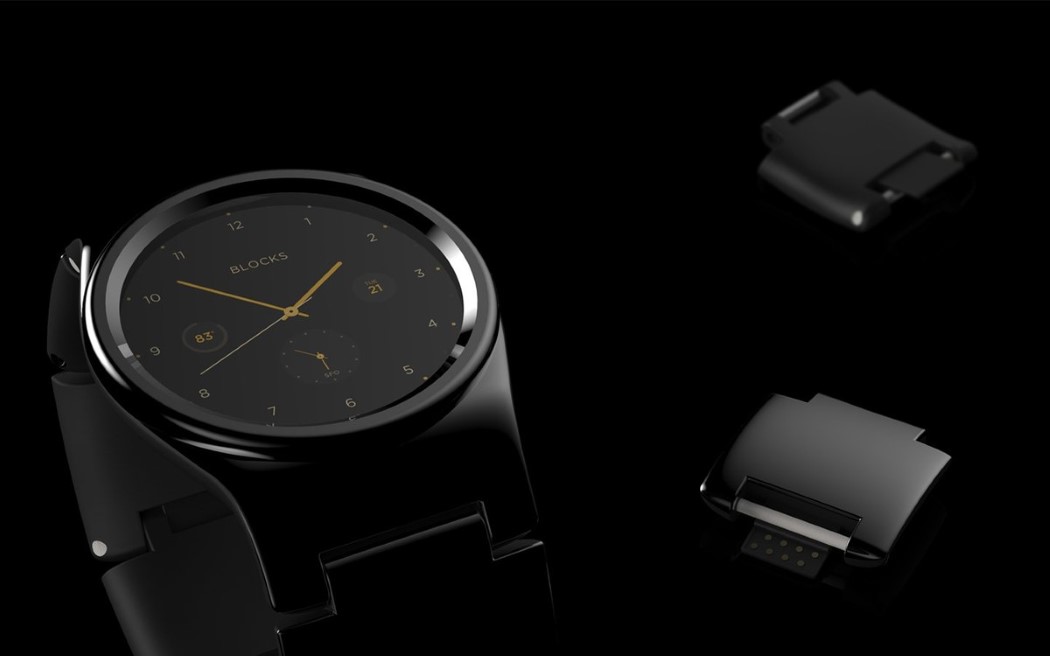 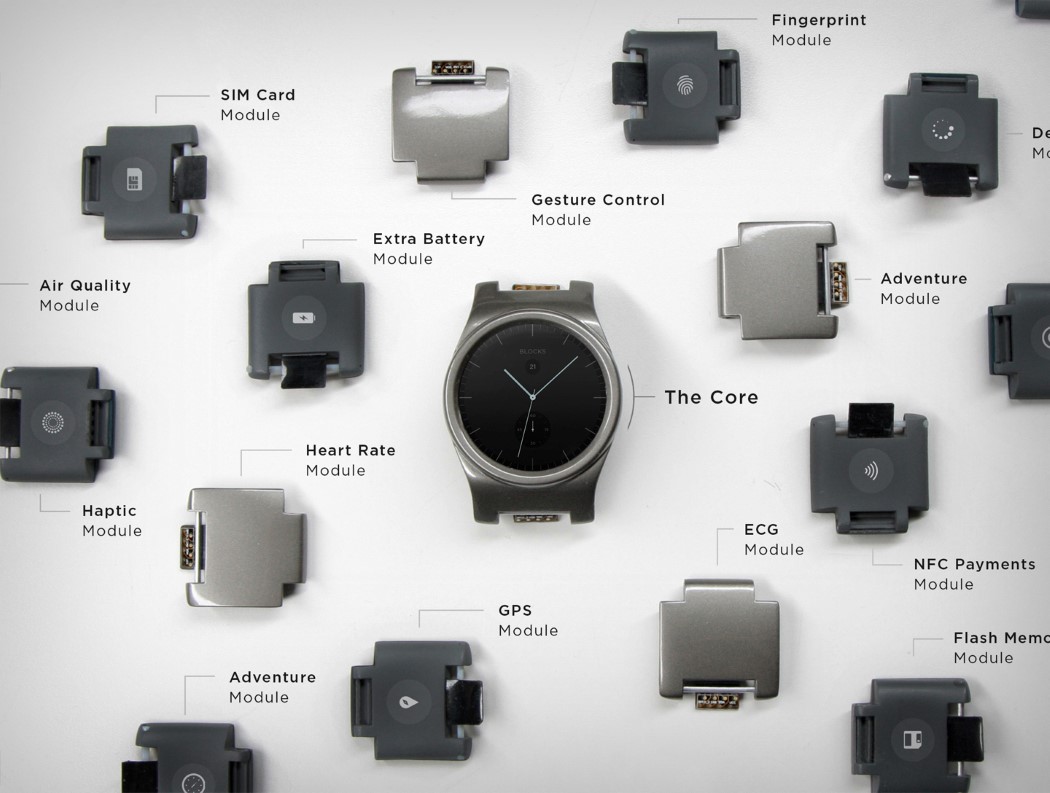 A piece of chili, a keyboard’s spacebar, and a Zoomer inspired this retro-futuristic electric scooter design!

Inspiration for scooter designs sometimes takes shape in far-reaching, epiphanies, and big ideas, but then other times what’s right beneath our fingertips is all we…

Former US Army Ranger Christopher Ix had a problem that all of us know too well. He was at peak fitness while serving in the…

Behold the Koncur Stix. As if snowboarders didn’t have enough to carry, here’s yet one more item but it may be well worth it. The…

The guys behind the Cu.Braker charger took “circuit breaking” rather literally. Everyone owns a smart-device. No one owns any modicum of patience. We put our…