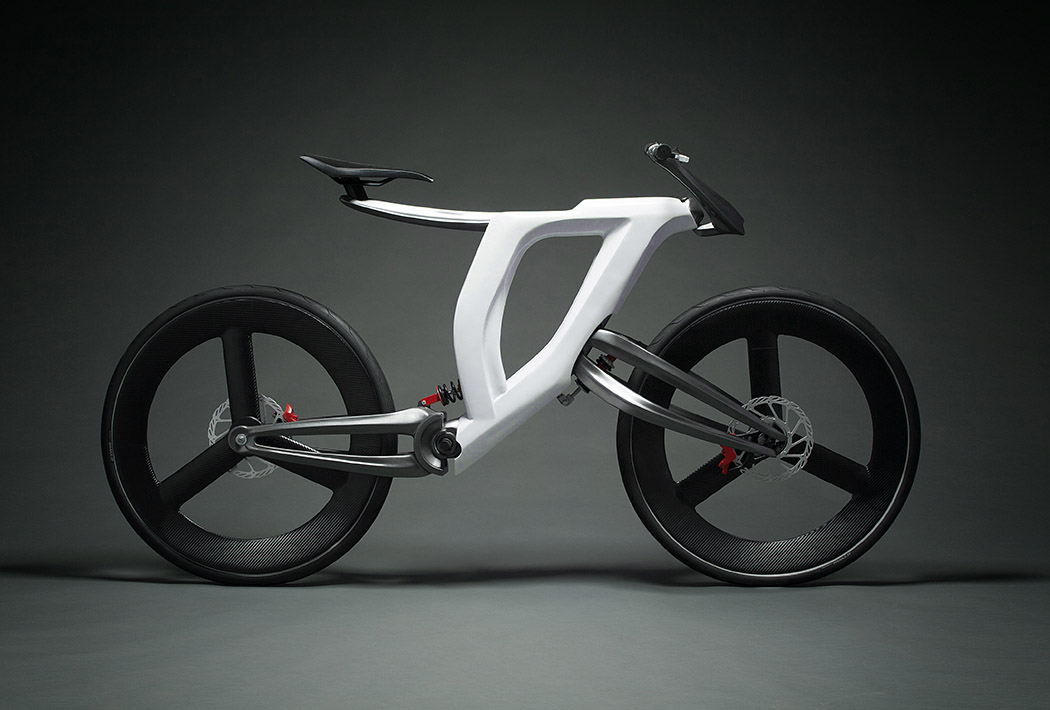 If the Furia bicycles fearsome form looks familiar, that’s because you’ve definitely seen it before… only, not in a bicycle! It’s one of the first to utilize motorcycle-inspired hub-center steering. Rather than above the wheel, the pivot points are located in the wheel hub, allowing the steering, braking, and suspension functions to be separate. This results in a smoother more controlled ride, especially over bumps and road irregularities. Shocks are immediately absorbed by the suspension with minimal transfer to the rest of the bike. This also assists with rider endurance. Combining carbon fiber composite and 3D printing, it’s unmatched in lightness, strength and performance. 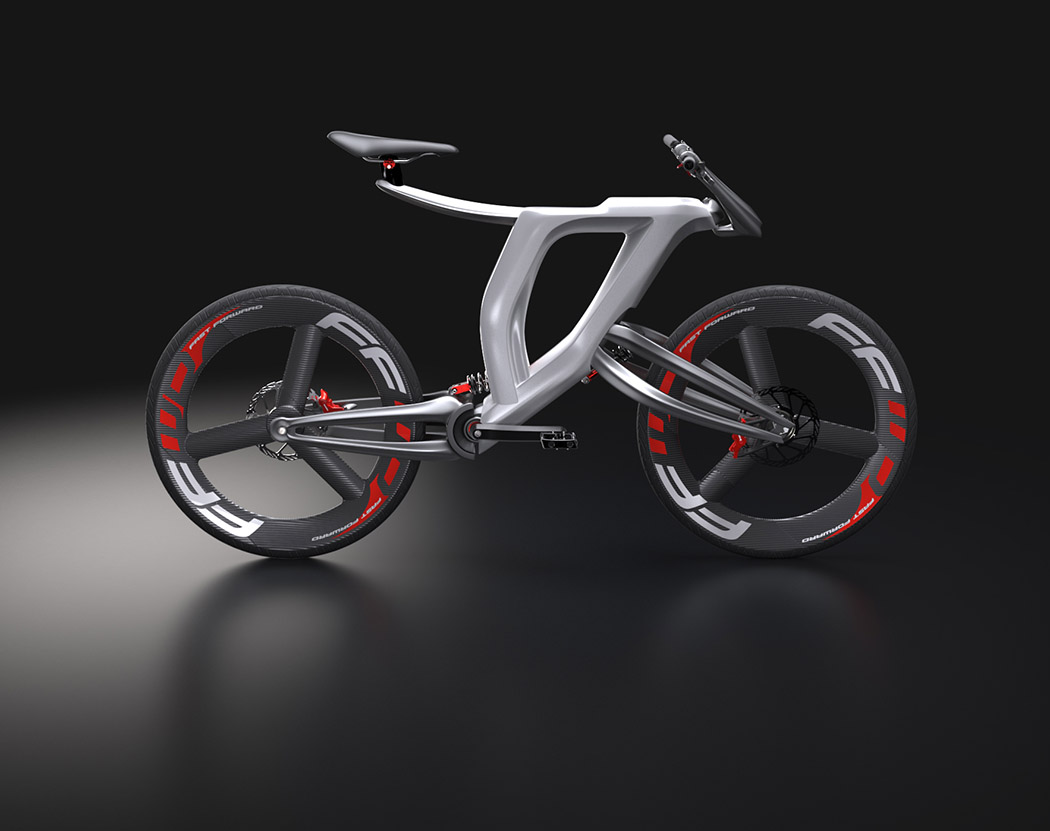 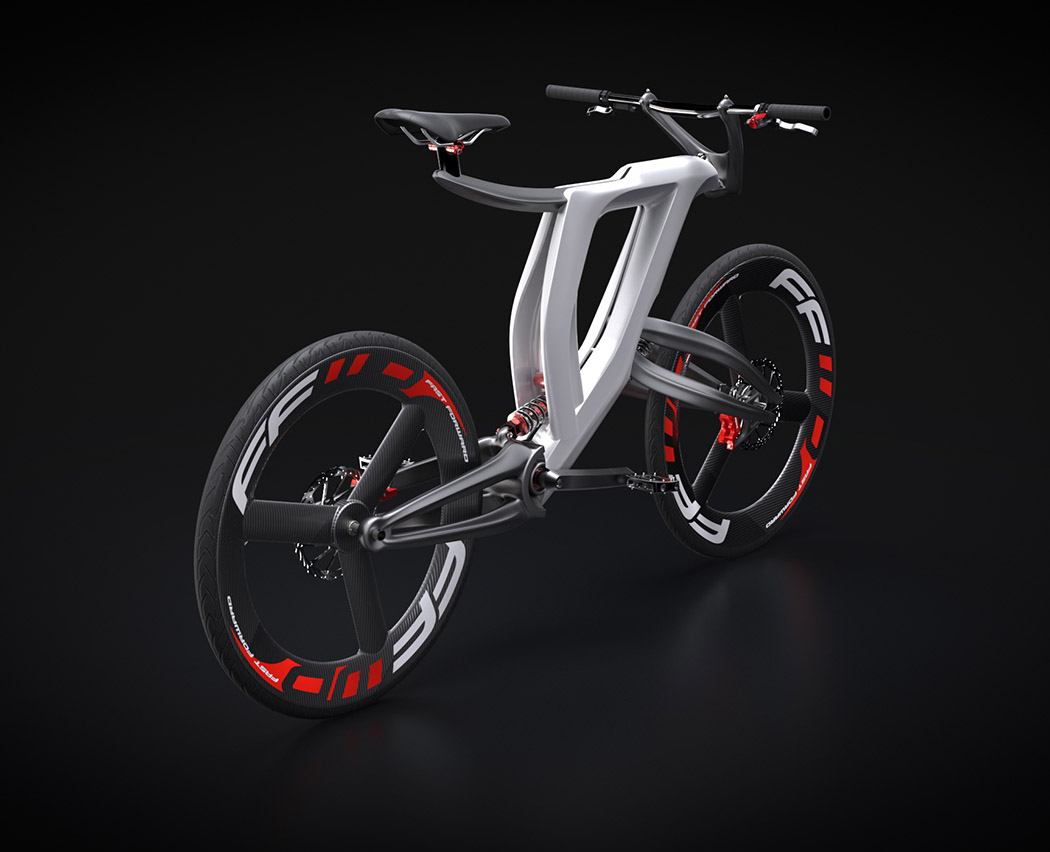 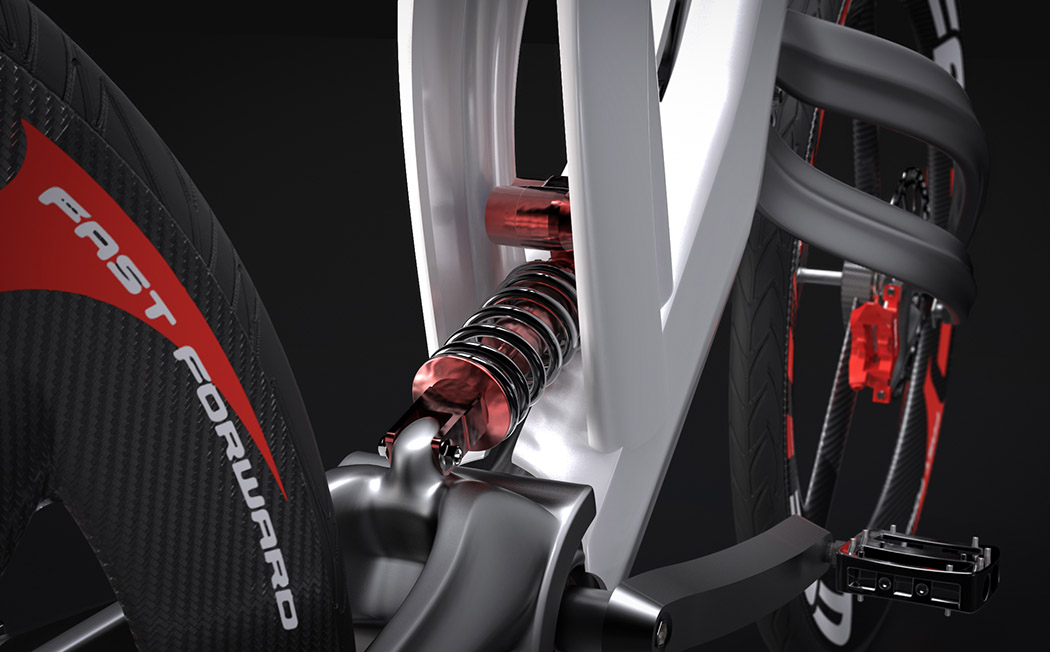 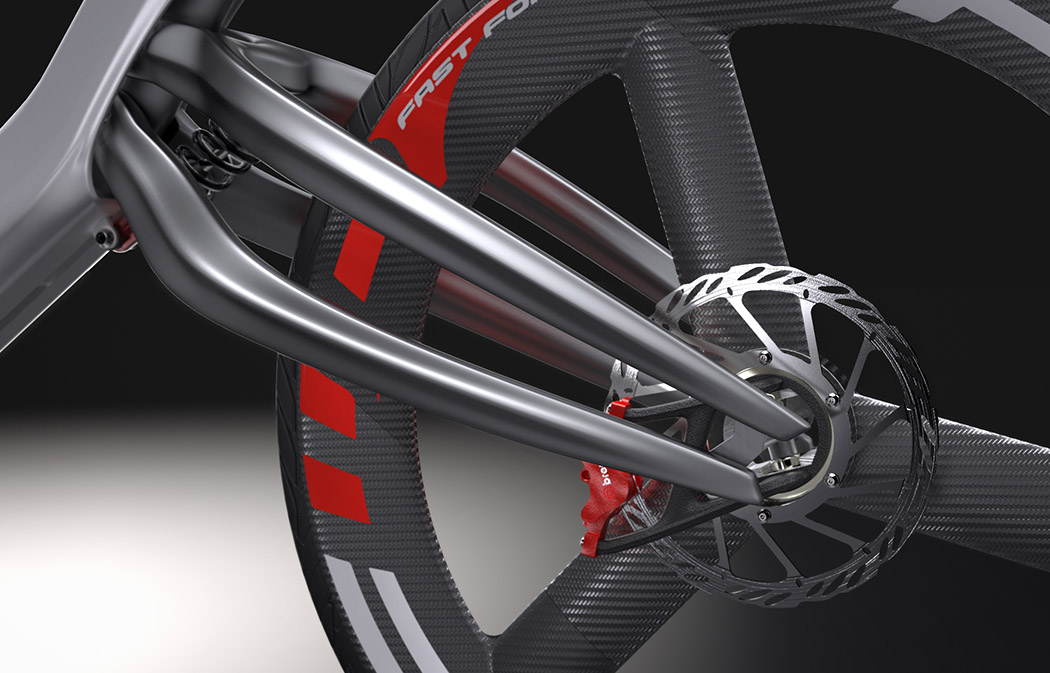 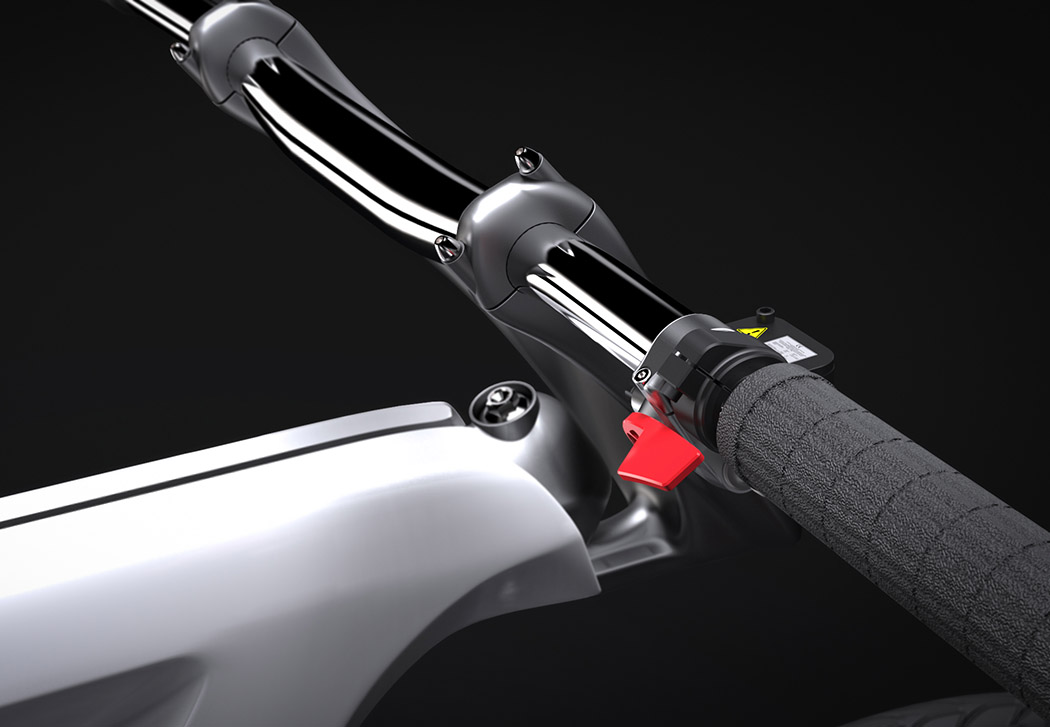 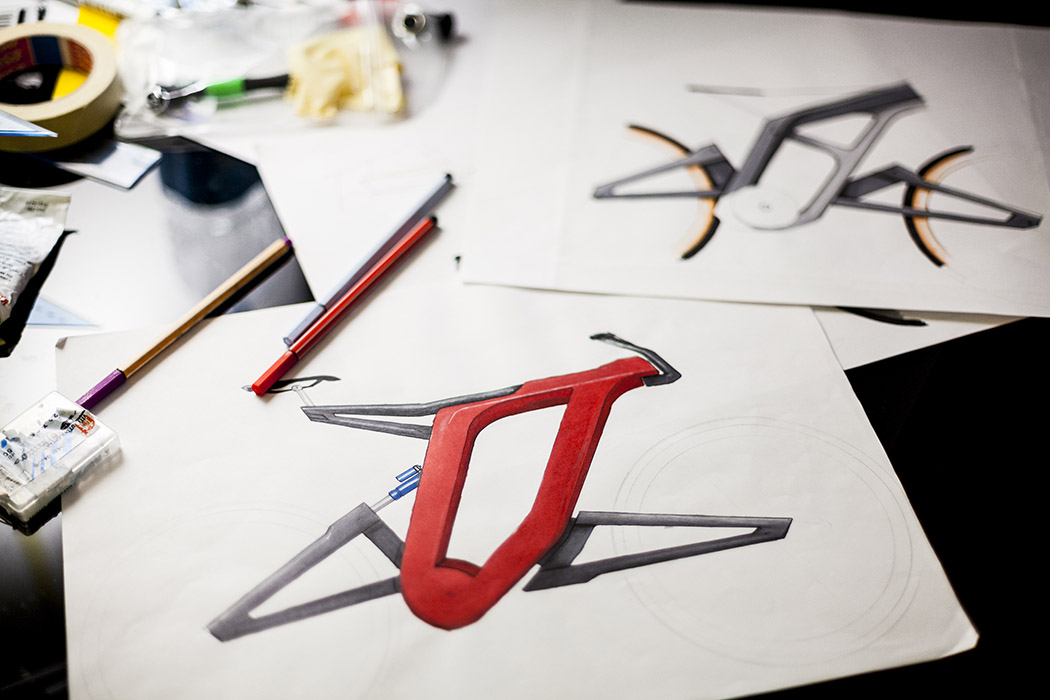 These urban pole attachments bring life back to the street while maintaining the new normal!

The world is slowly getting out of quarantine! While it remains to see how effective a move this is, we can venture out again, grab…

Nike’s developed shoes with liquid mercury in them. It’s just a matter of time before they make volcano-inspired shoes too. That’s what the concept RR…

Your Own Homegrown Veggie Zone

In today’s society, it’s easy to forget about eating the right things. There’s often a time I’ll find myself making a sandwich and look to…

It’s long been established that gray water can be used for irrigating veggies and plants, provided the edible part of the plant remains untouched by…