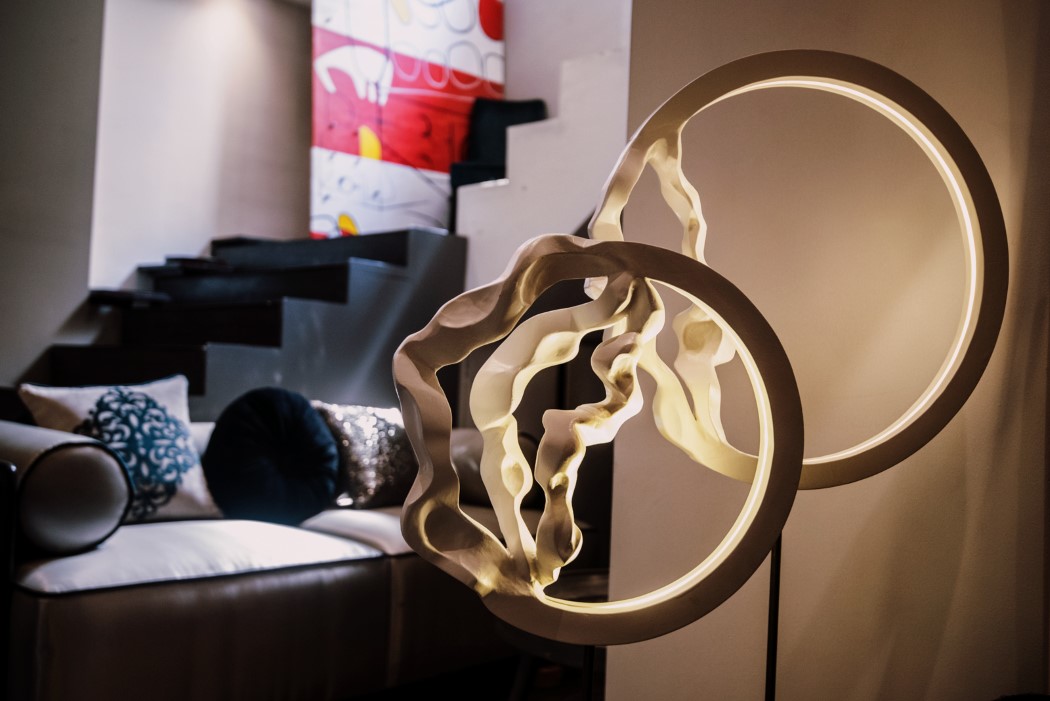 Imagine if you could take a part of your travel experiences and preserve them in time in your house… The Whim does just that. Taking inspiration from the undulating rock formations seen at the Wave in Arizona, Whim’s form oscillates between geometric and organic, striking a balance between man-made design and nature’s design.

The Whim’s design makes for a great play of light and shadows, taking cues from how picturesque Arizona’s rock formations look in the daytime. The semi-circular unit houses an LED strip within, which shines on the organic forms at the opposite end of the circle, creating a dramatic, neo-minimalist halo of order and chaos, light and shade. The forms make for a great sculptural lighting unit and can be either wall-mounted, hung from above, or used as a table/floor lamp. Either which way, for people who’ve explored and loved Arizona’s geological wonders, the Whim is a beautiful way to preserve those memories in a format that’s utilitarian, aesthetic, and most importantly, non-traditional! 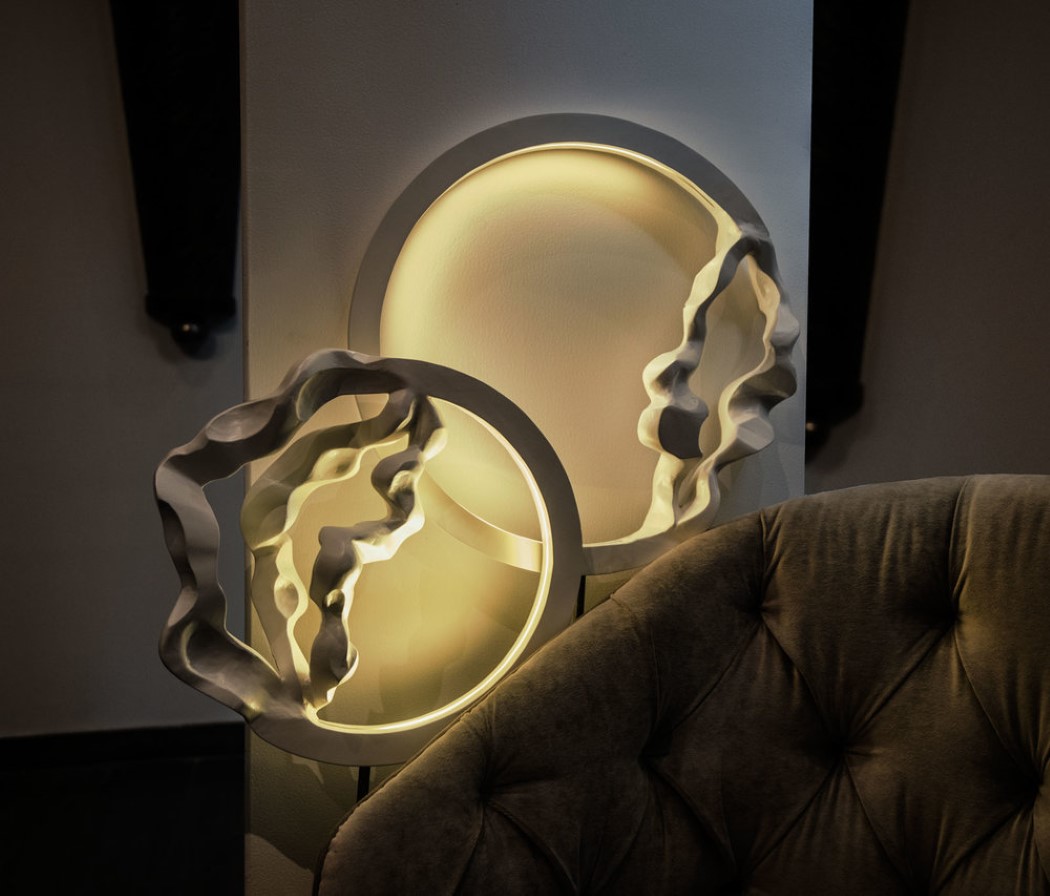 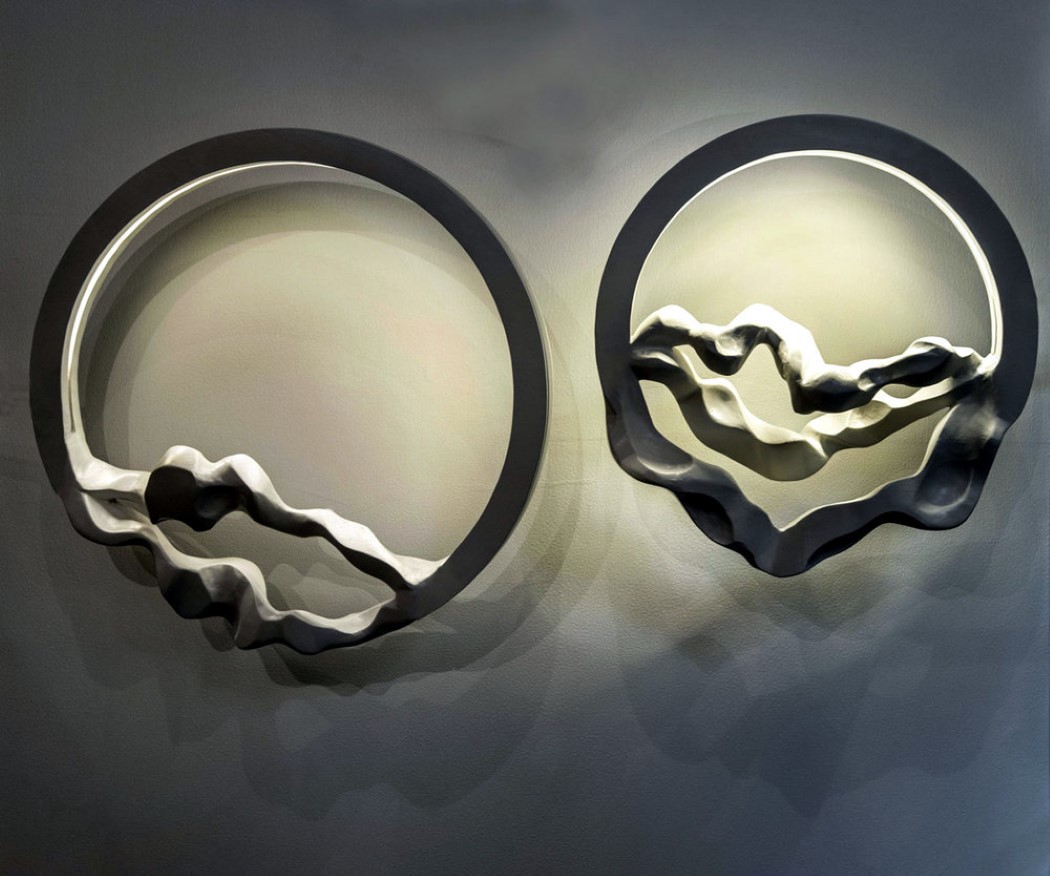 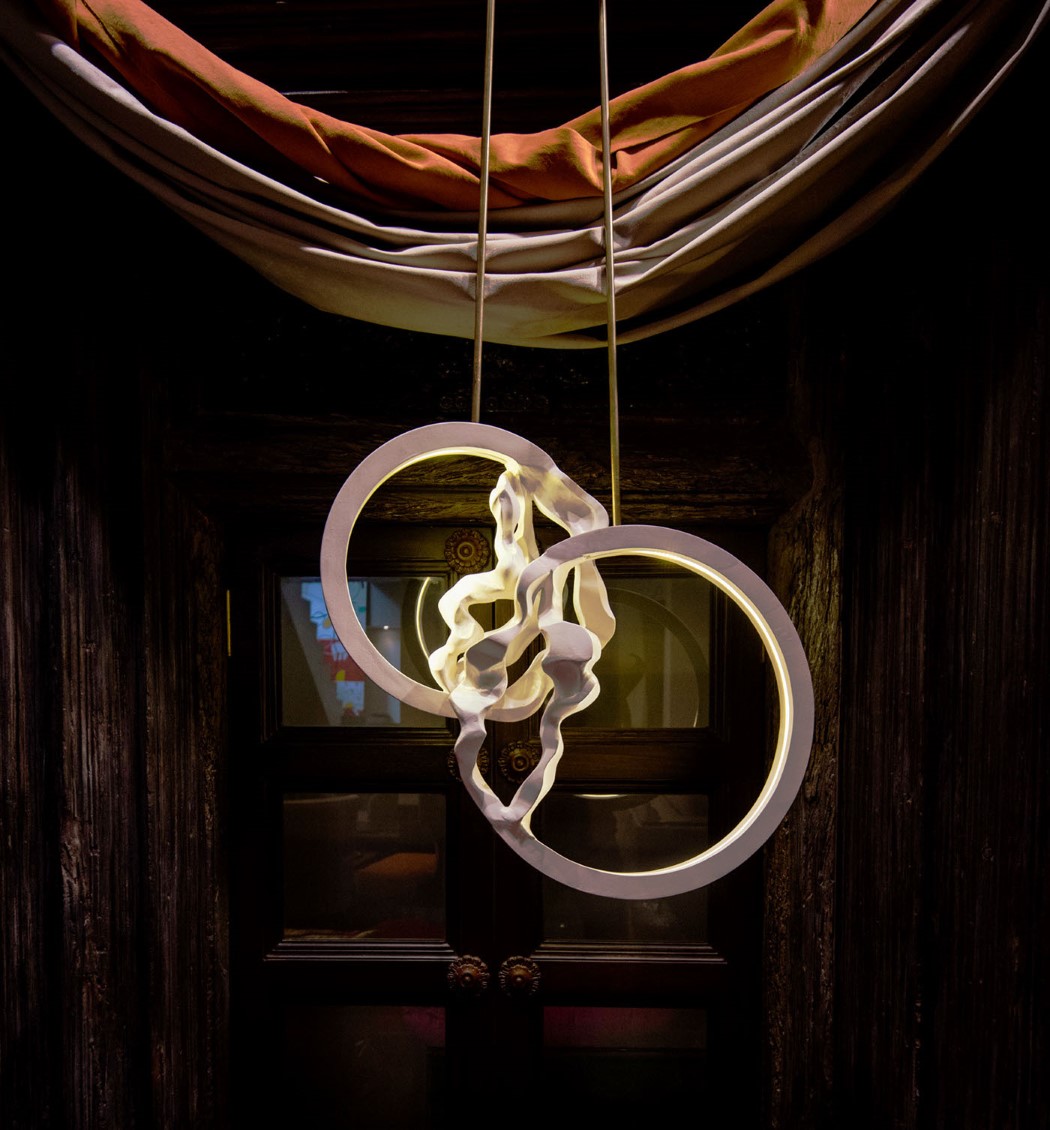 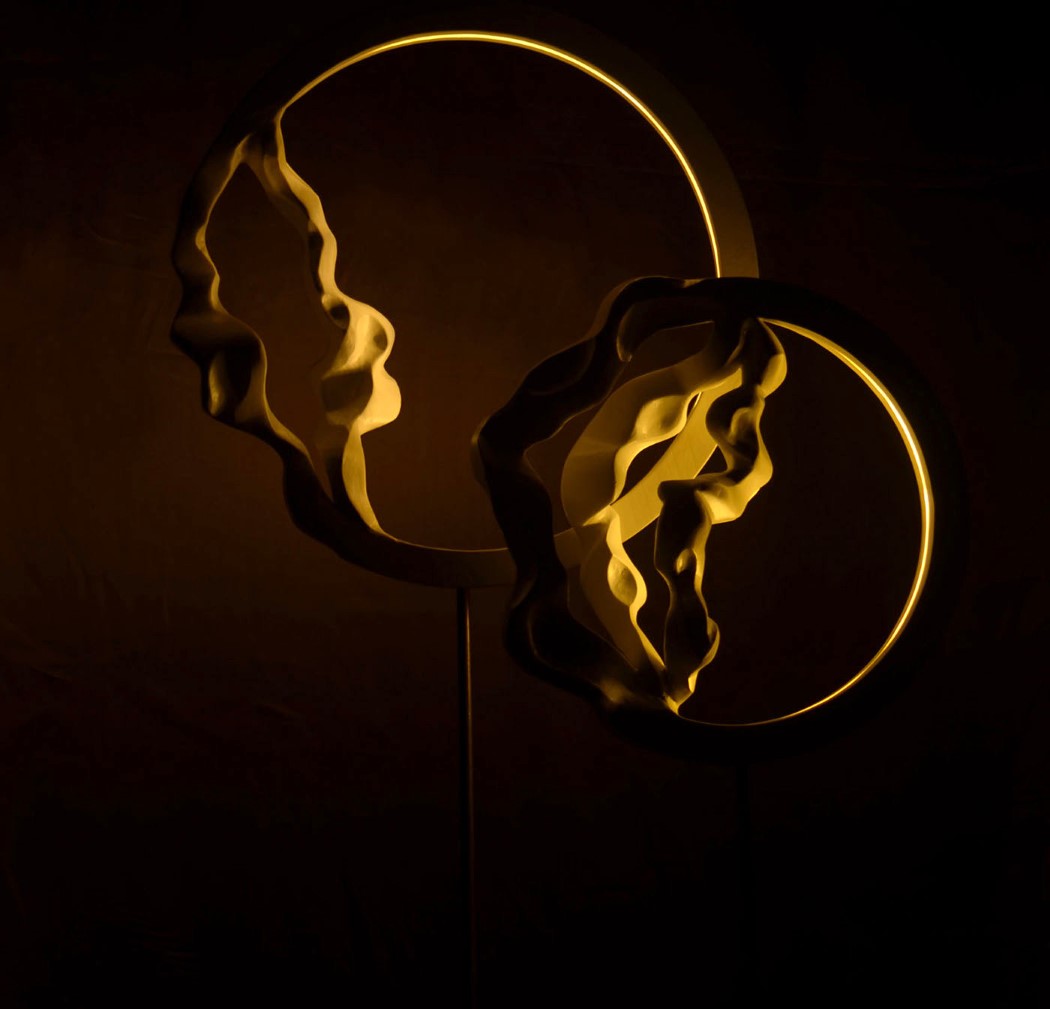 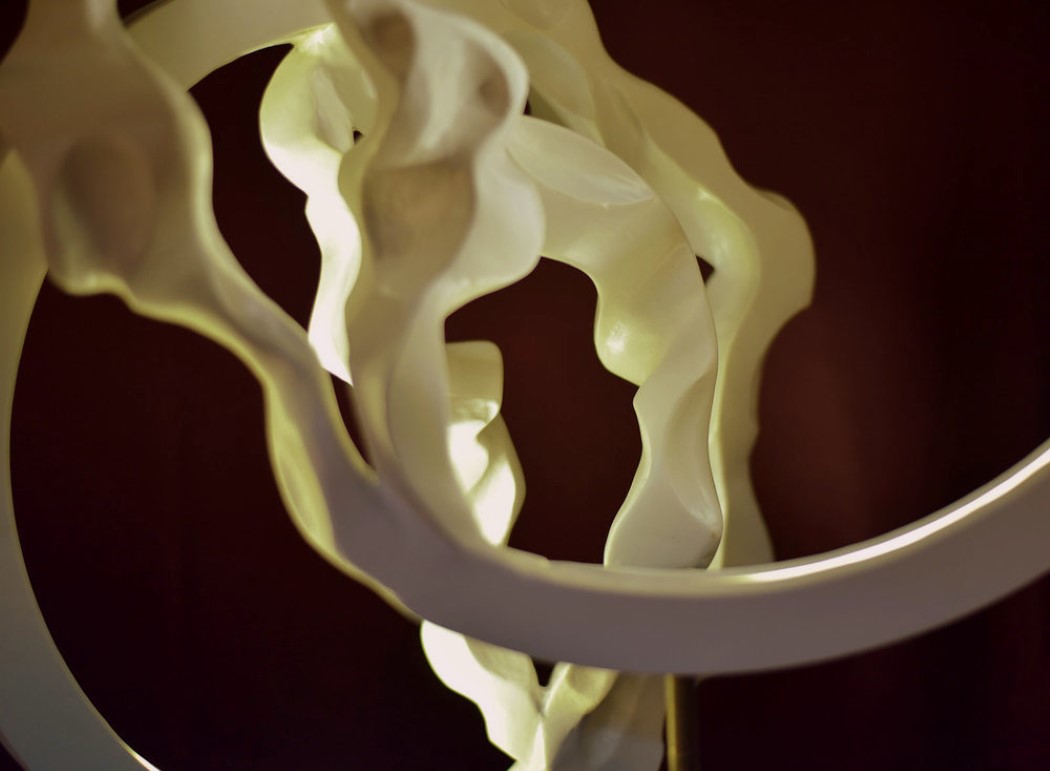 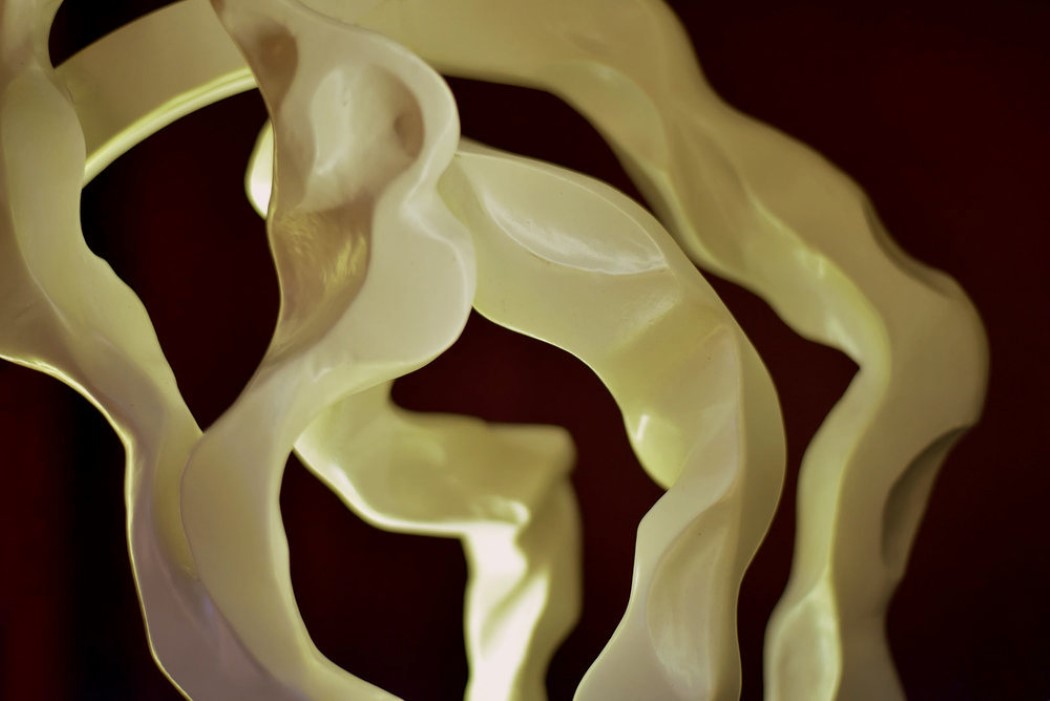 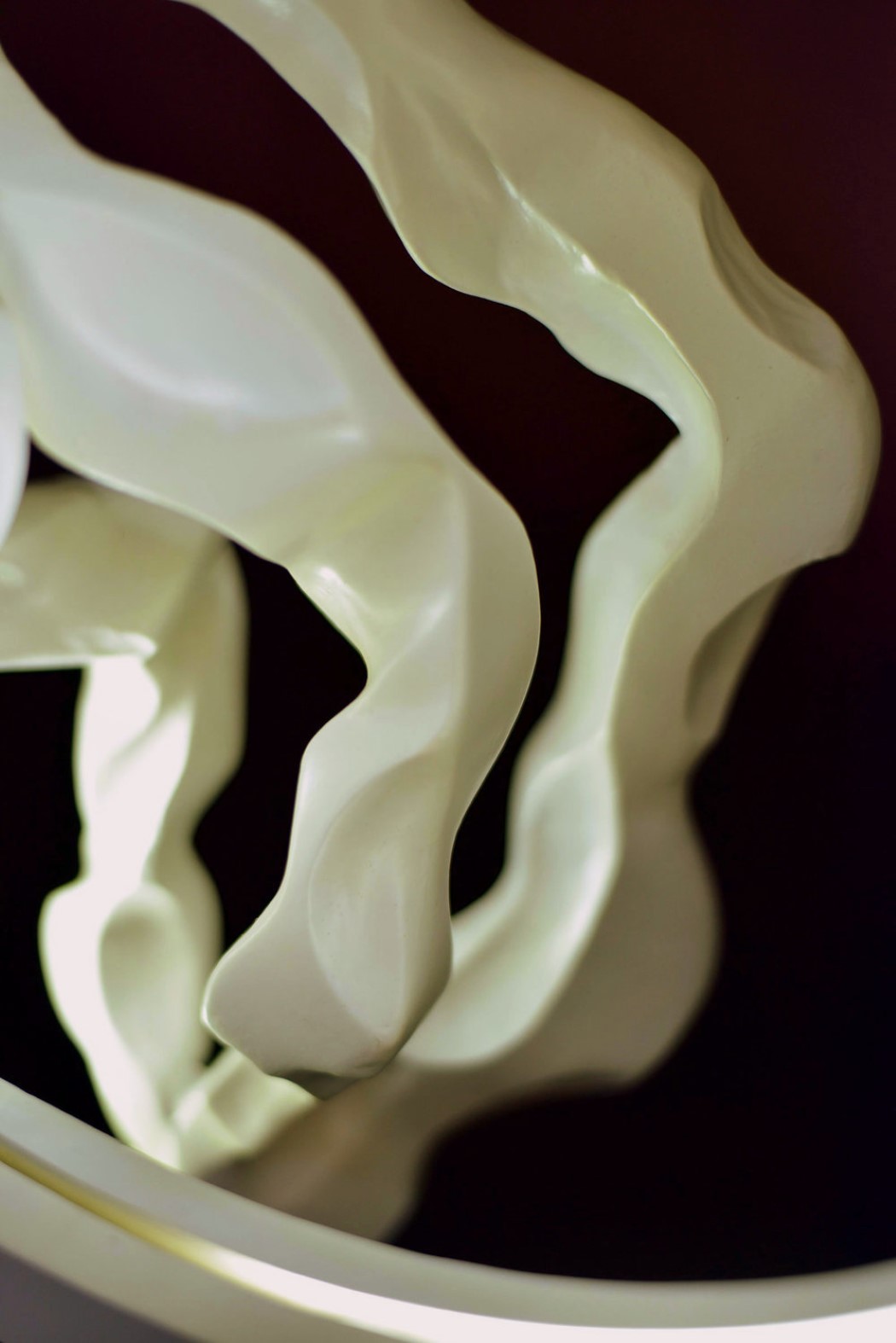 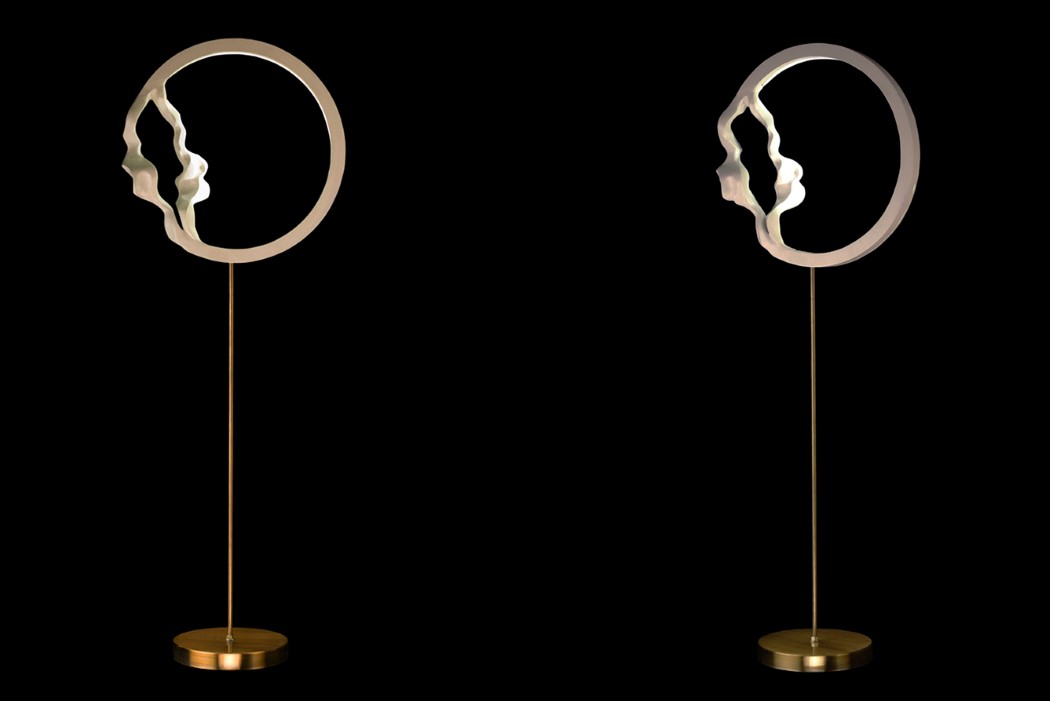 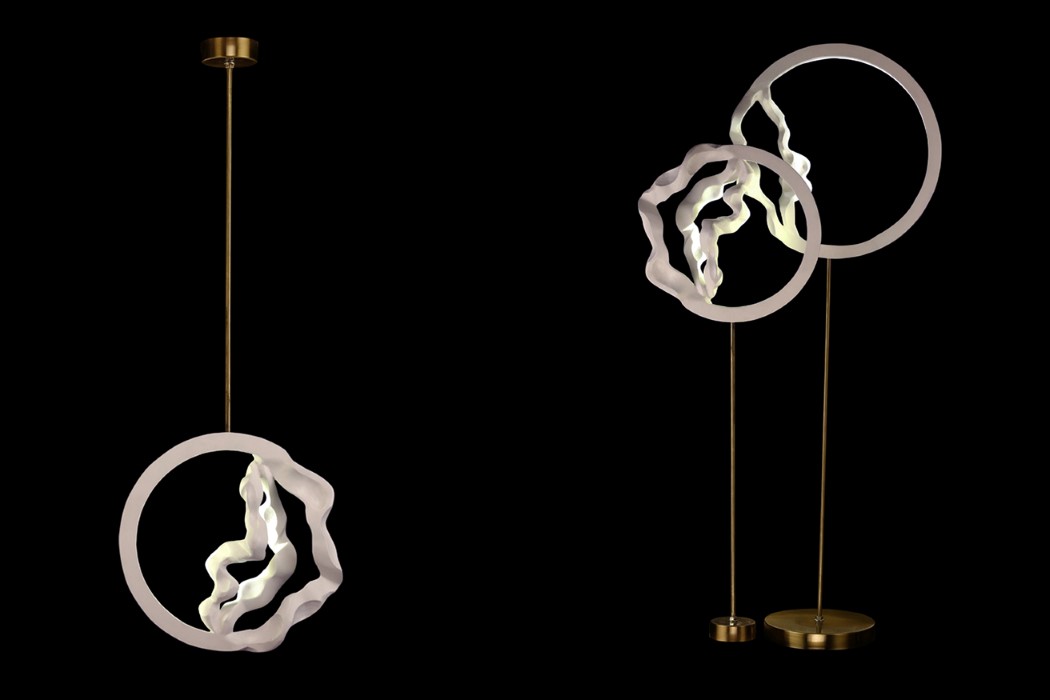 https://www.kickstarter.com/projects/cosmilli/co-studio-a-portable-workstation-for-mobile-lifestyle As someone who’s extremely particular about how and where he works, I can’t begin to say how insightful and innovative Co/Studio’s design is. Small…

A conceptual NIKE skincare gadget for a world post COVID-19

This clever lamp design has a subtle vintage vibe thanks to its unique base composed of two clamps styled after classic clips of the past….

Who doesn’t cherish the nostalgic memories of the good ol’ Kodak camera and the camera roll that defined the late 1990s and early 2000s? A…