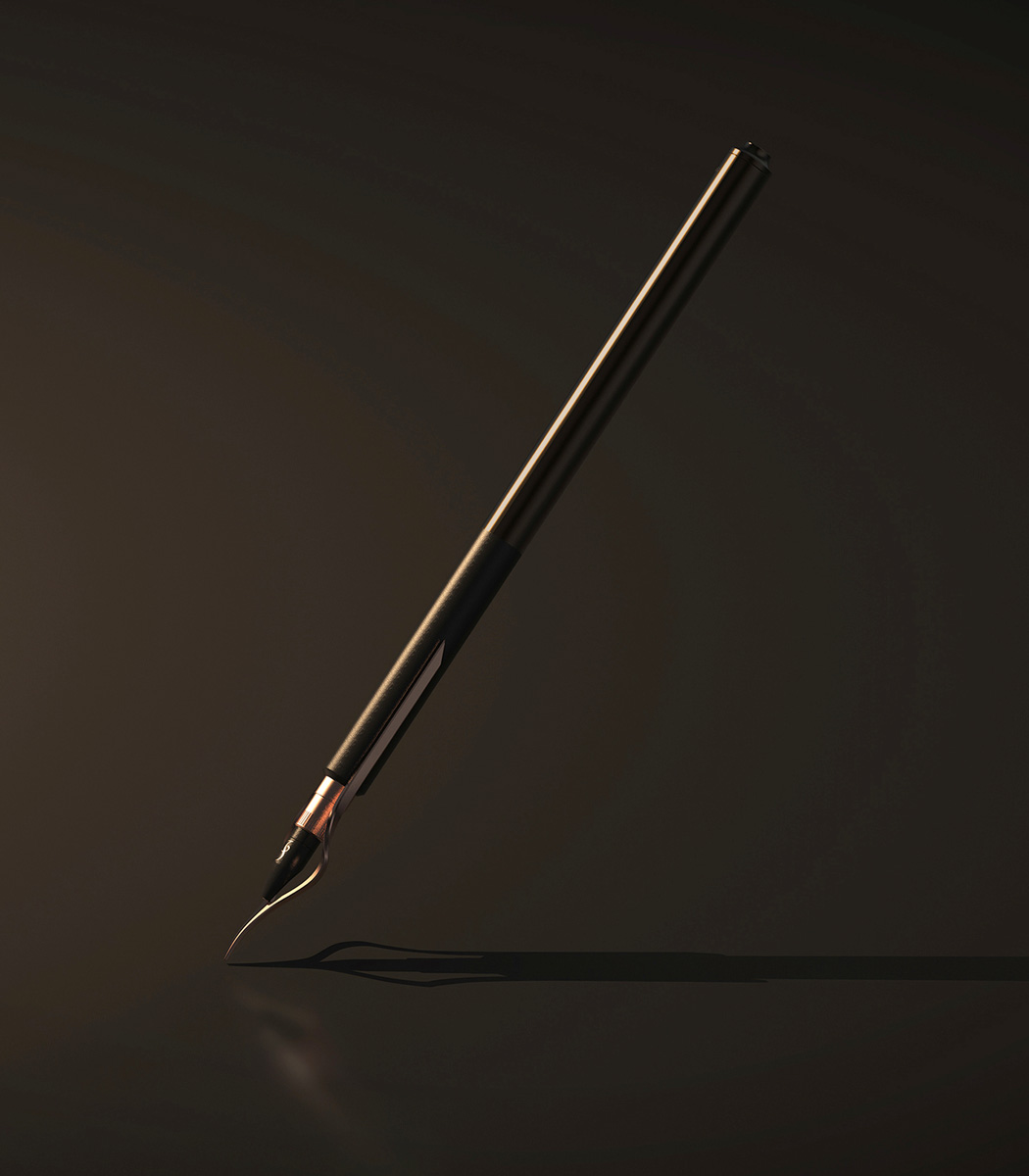 The art of handwritten literature and letter writing is upheld by only a few and rarely seen. Which is a shame considering the true beauty of the process and the careful consideration given to the writing implements. Juwon Lee is one designer who understands the intricacies involved with these writing implements and has designed an elegant, modern version of the fountain pen with a complete set called Ilias – honoring the story of Iliad, said to have been written by Homer in the eighth century B.C.

Iliad tells the story of a variety of heroes that entering the war between Troy and Greece, so it comes as no surprise that the Ilias fountain pen carries similar design language to that of a spear, tying the weapon of words and a weapon of war together. The pen itself has a gorgeous matte black overview but is accented by a rose gold material, adding a serious touch of class to the product.

Not just a fountain pen, the Ilias is a complete set with three replacement cartridges, inkwell, a silicone mold for the use of wax sealing envelopes and a warranty card all neatly laid out in a sophisticated box, mirroring the design language it contents. 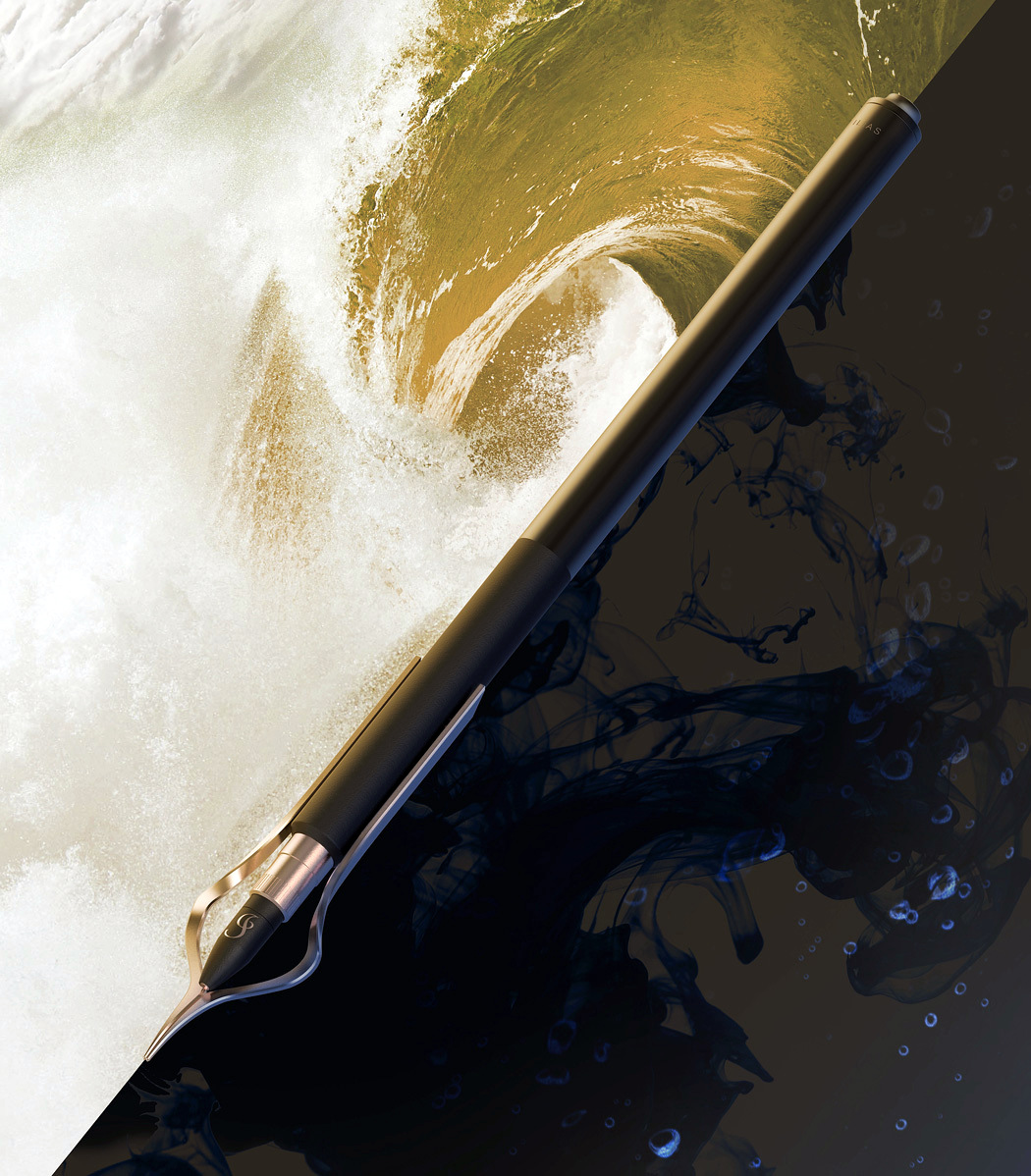 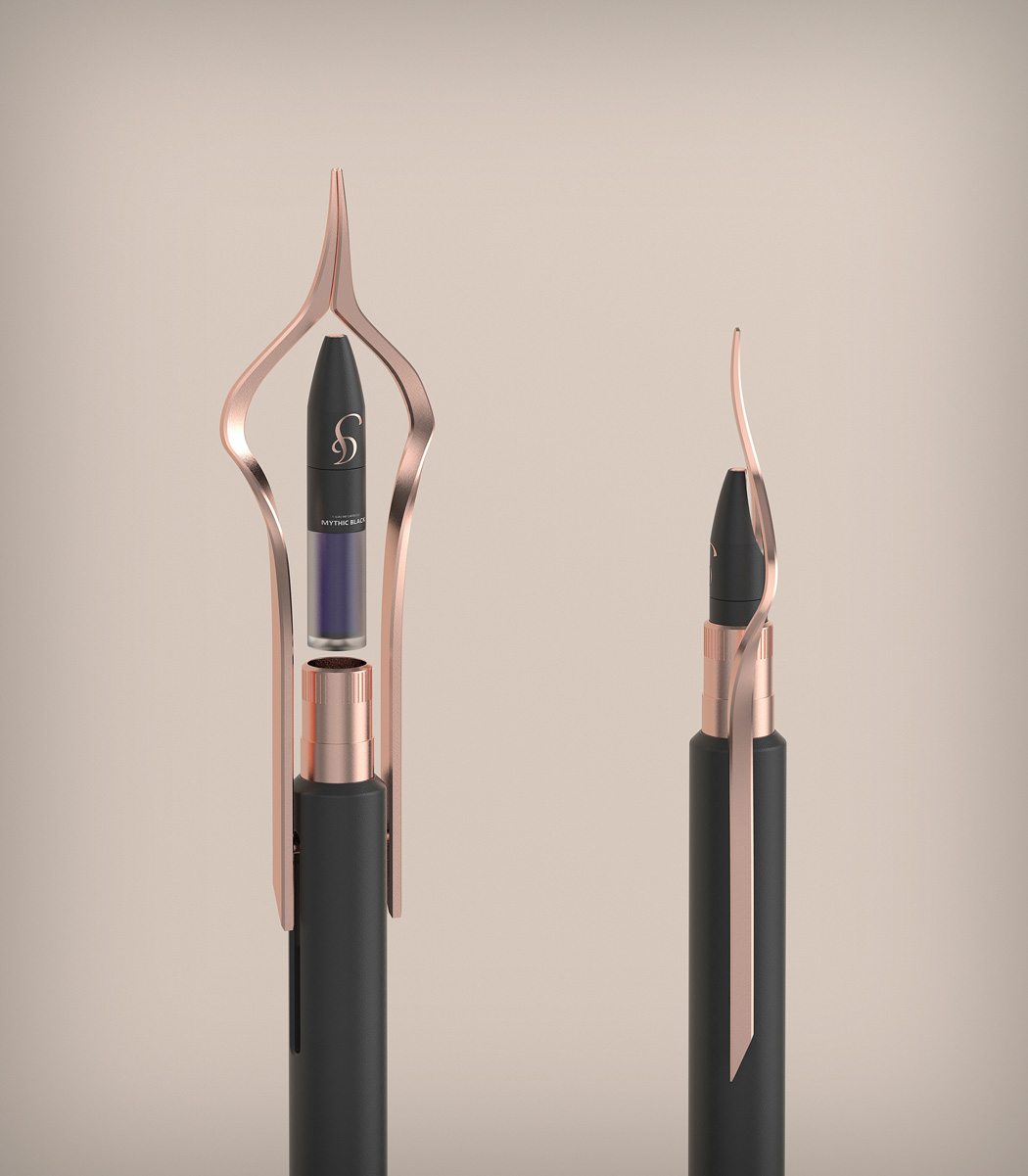 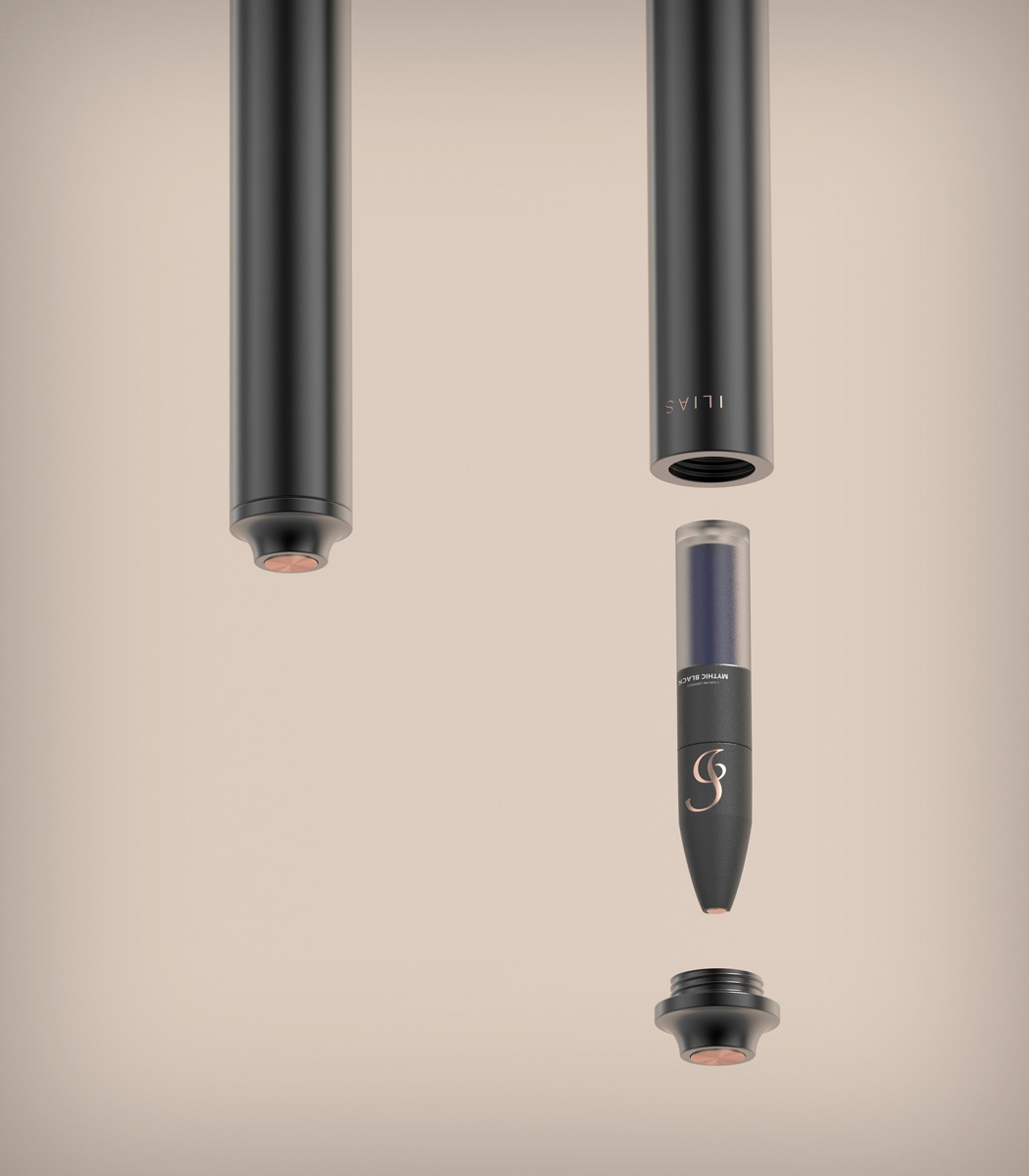 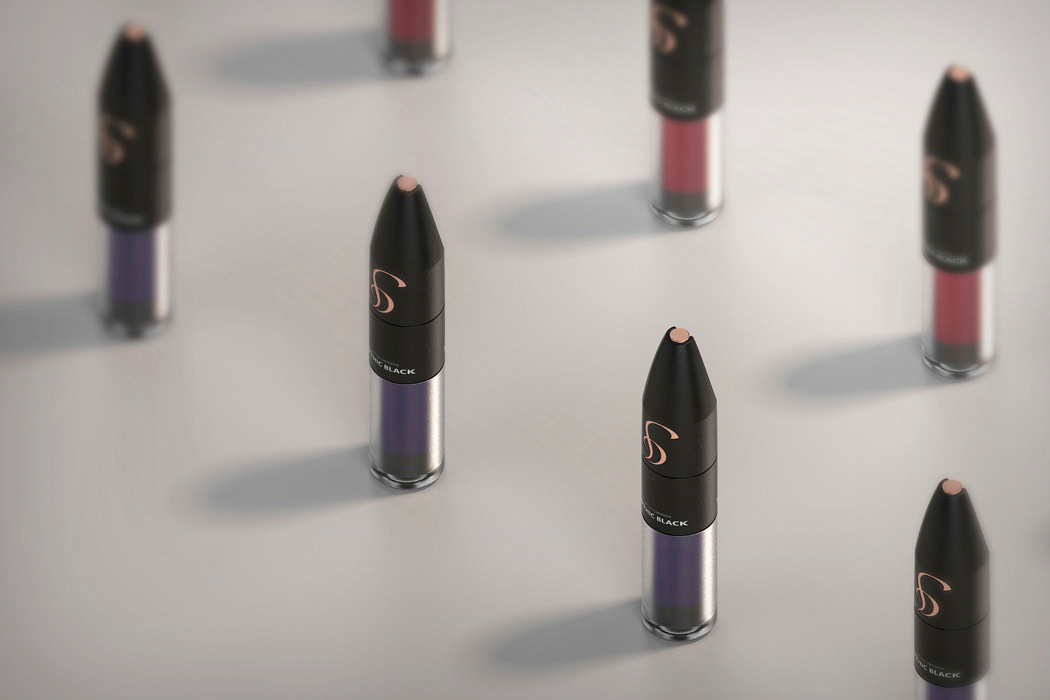 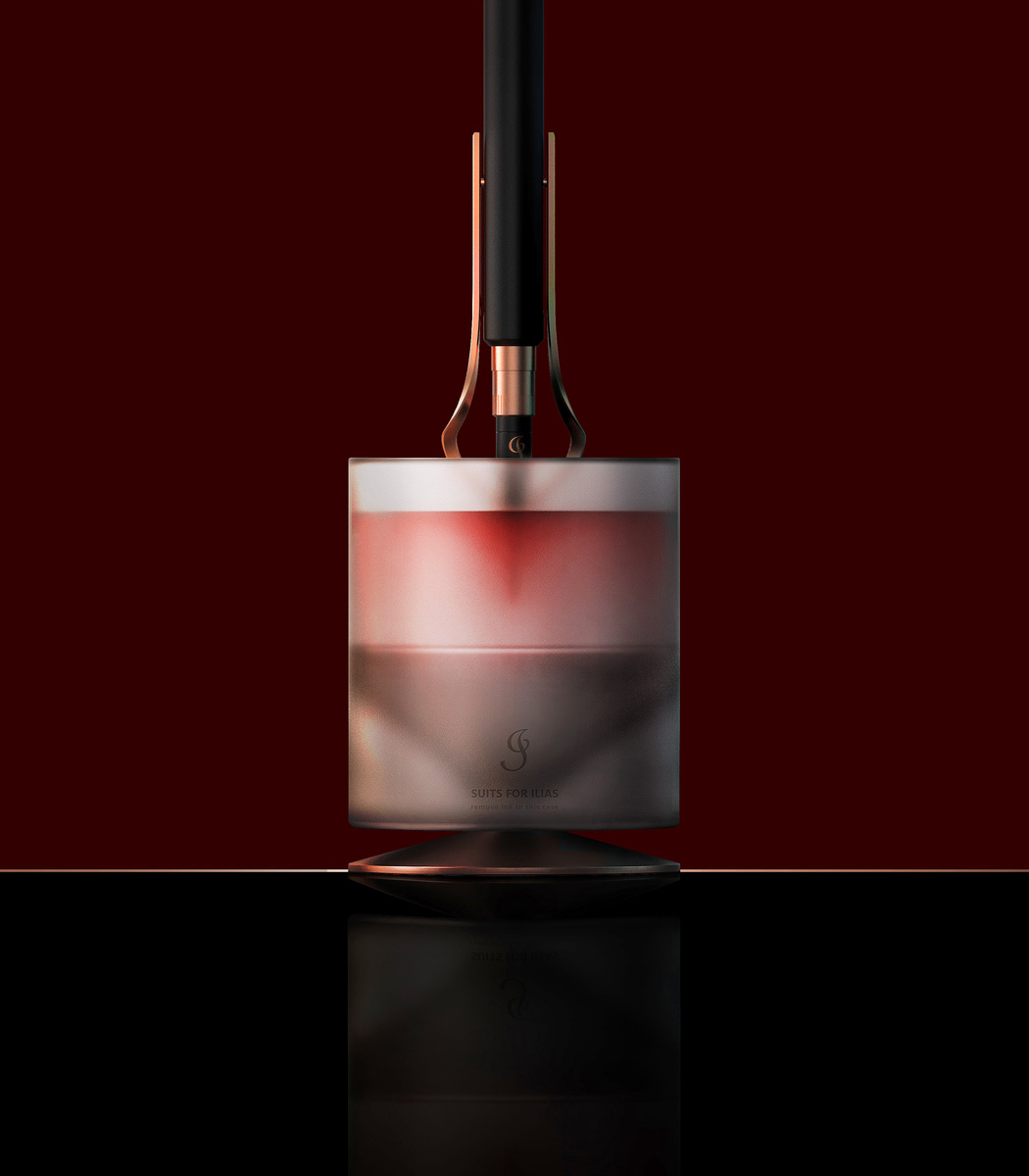 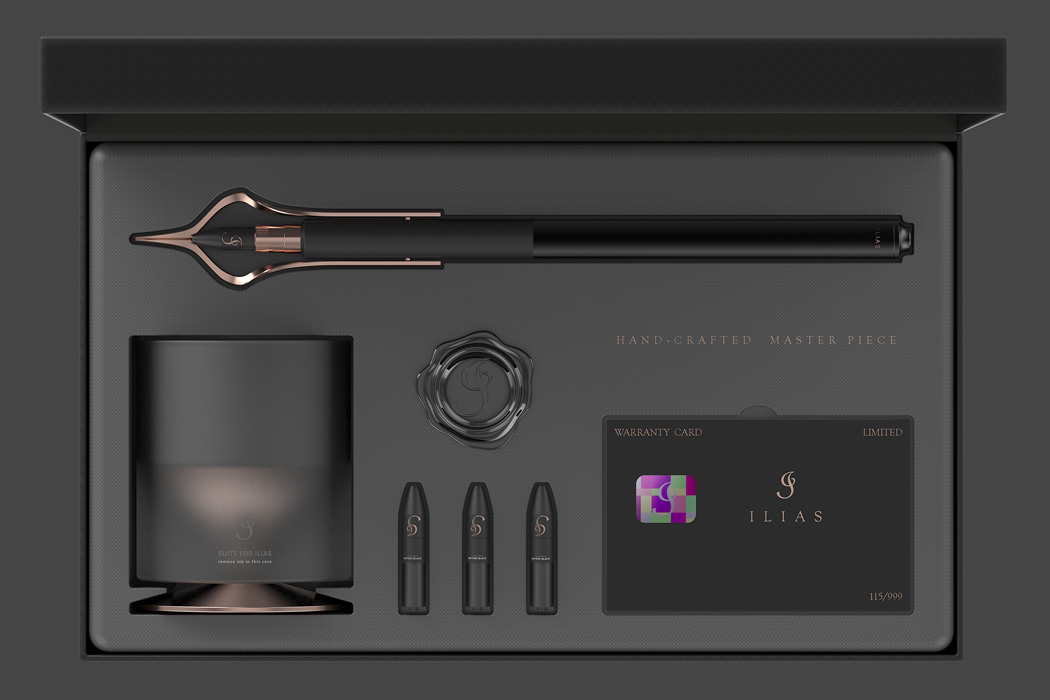 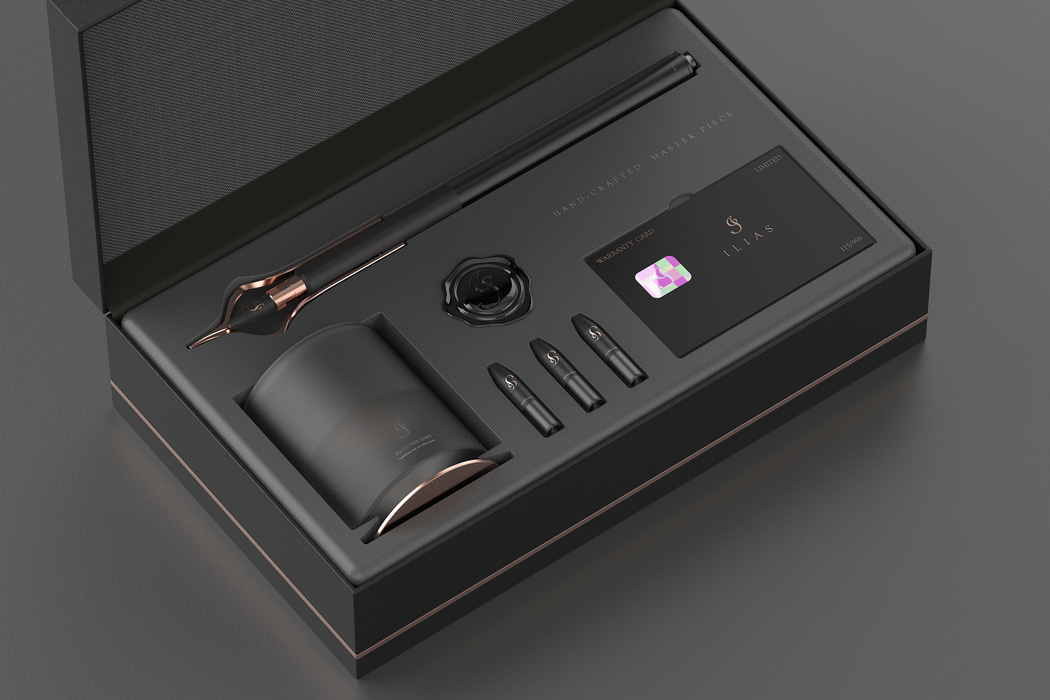 We have all been here – you are sick, you have chills so you turn up the heat but that makes your room dry, meanwhile,…

Love ’em or hate ’em the iPhone 5S and 5C are here to stay! Whether you’re a fan or not, you’ll see the aesthetic and…

No matter how awesome the Mighty Mouse is (Apple’s version, not the cartoon), it’s low on brains. Enter the Memory Mouse, you’re atypical hockey puck…

The Ora lamp by Santiago Sevillano takes inspiration from the classic and cool shape of the Bakelite Bell telephone handset. The lamp, made of injected…