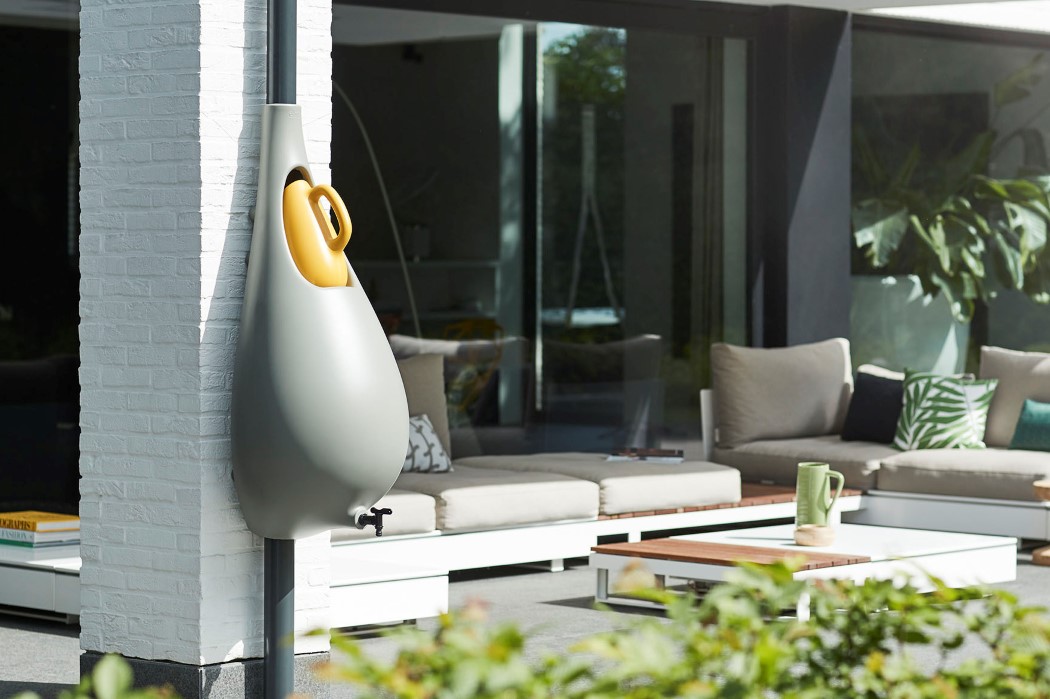 Raindrop is a sensationally entertaining product that plays with the banal, limited traditional outside gutter. Raindrop is a rain barrel that makes saving water really easy by providing a watering can that fills up automatically when it rains and stores further water in the body of the barrel, allowing the user to refill the can further after use. The design has received numerous design awards such as the René Smeets award and was shortlisted for several other prestigious design awards, among which the Melkweg award and the Condé Nast Traveller I&D awards. The Raindrop is the production version of ‘A Drop of Water’, one of Bas van der Veer’s graduation works. The design was taken into production by market-leading pottery label Elho. Handmade, the Raindrop is named aptly so, with a rotund lower half of the device fitting on drainpipes from 50mm to 80mm. 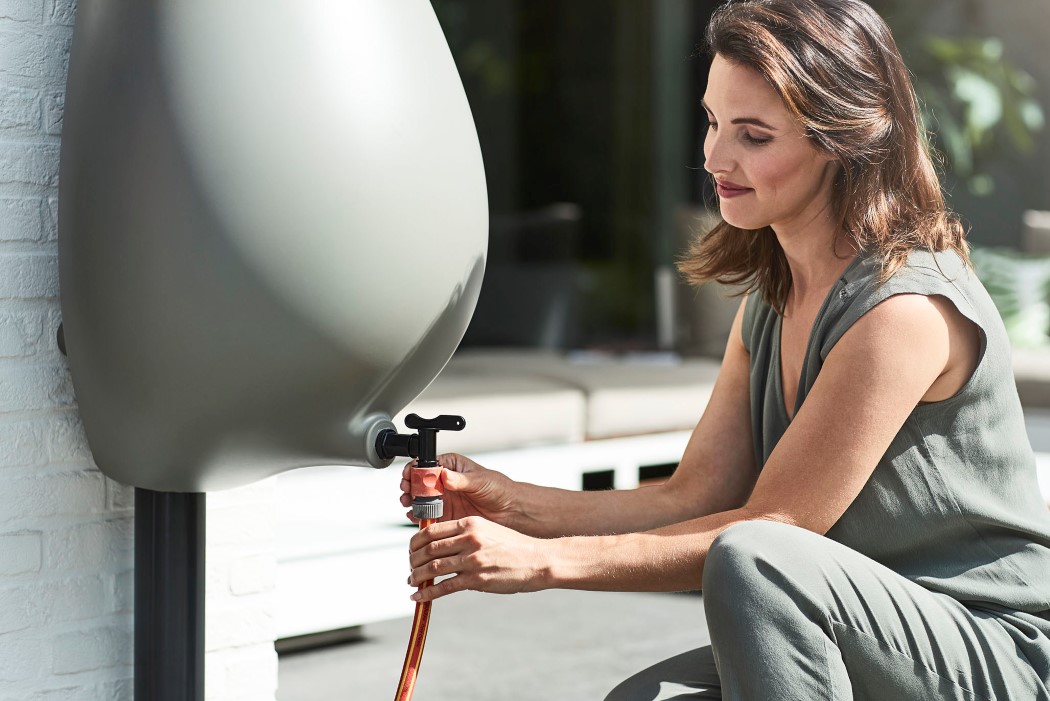 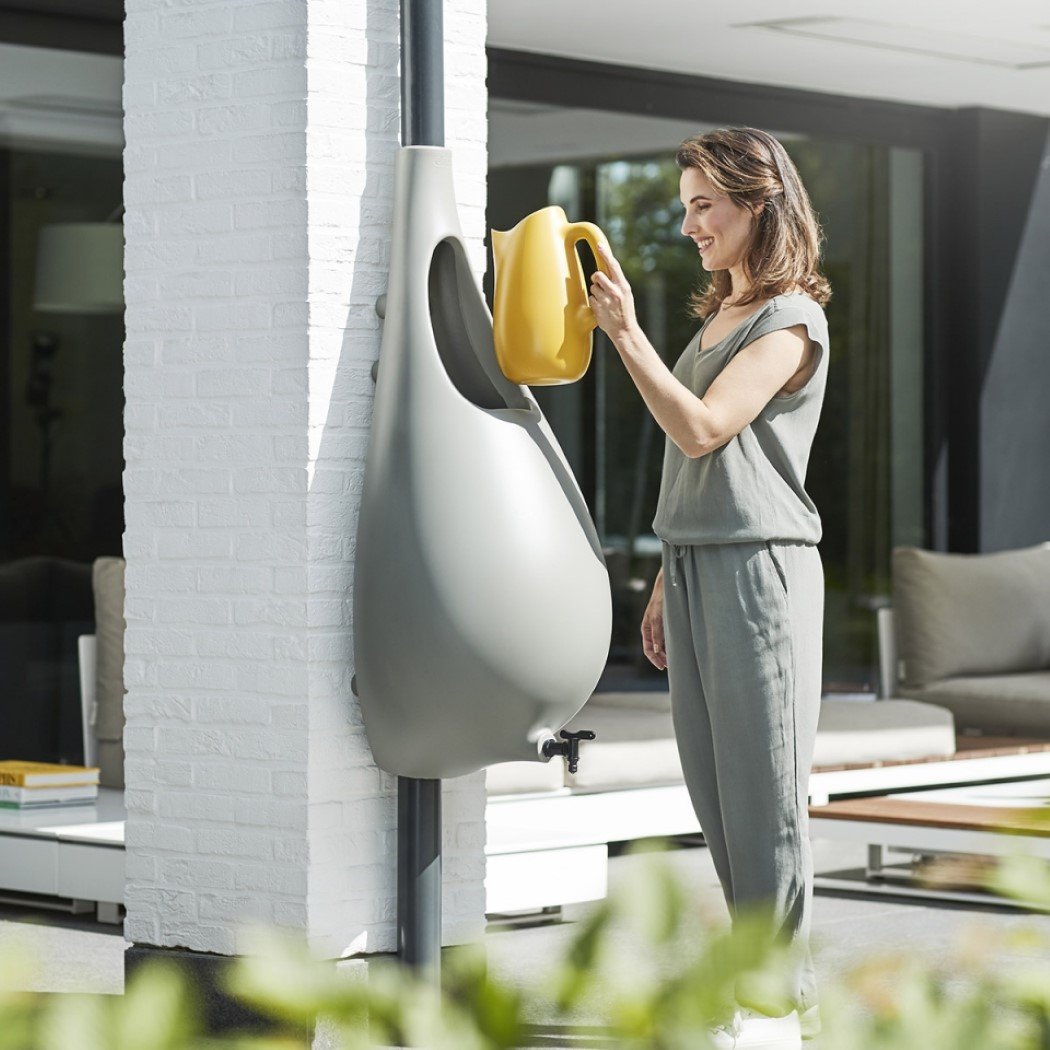 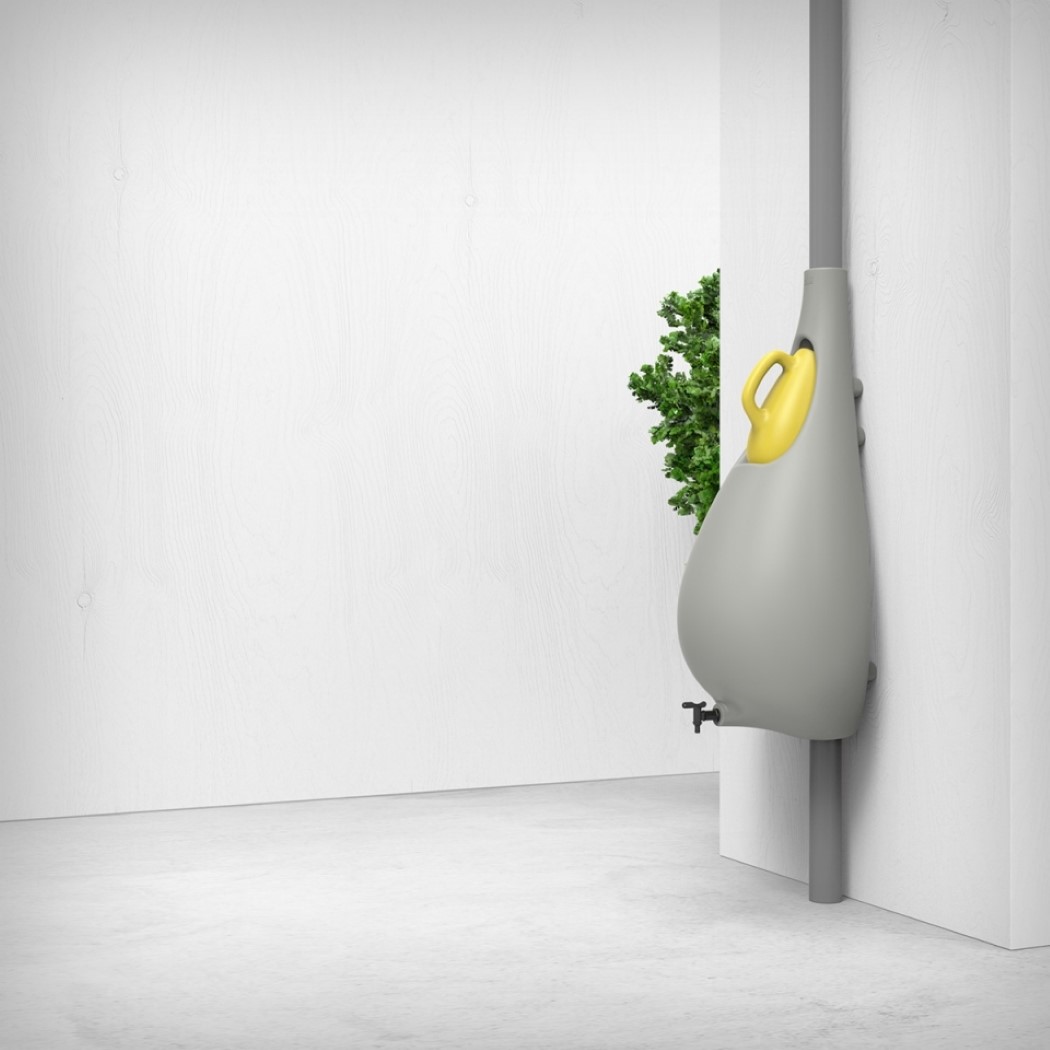 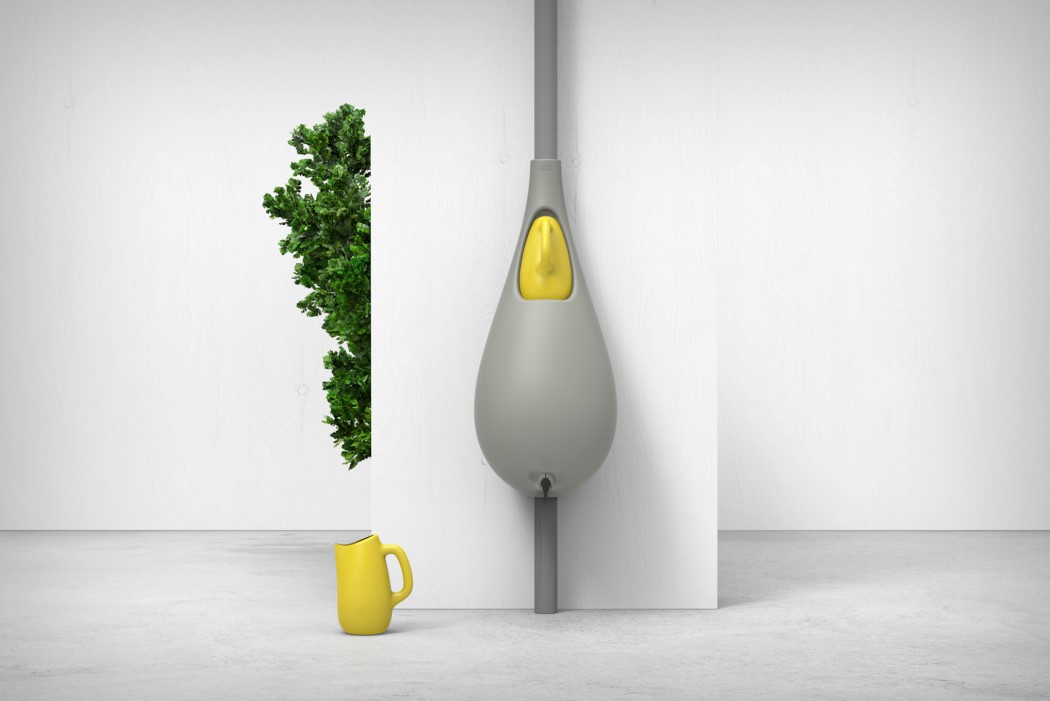 Over the past few years, we’ve grown more aware that plastic water bottles are among the biggest pollutants in the world. A lot of the…

With a little help from our friends at the Red Dot Design Awards, we’re kicking off the Chinese New Year with 8 award-winning designs from…